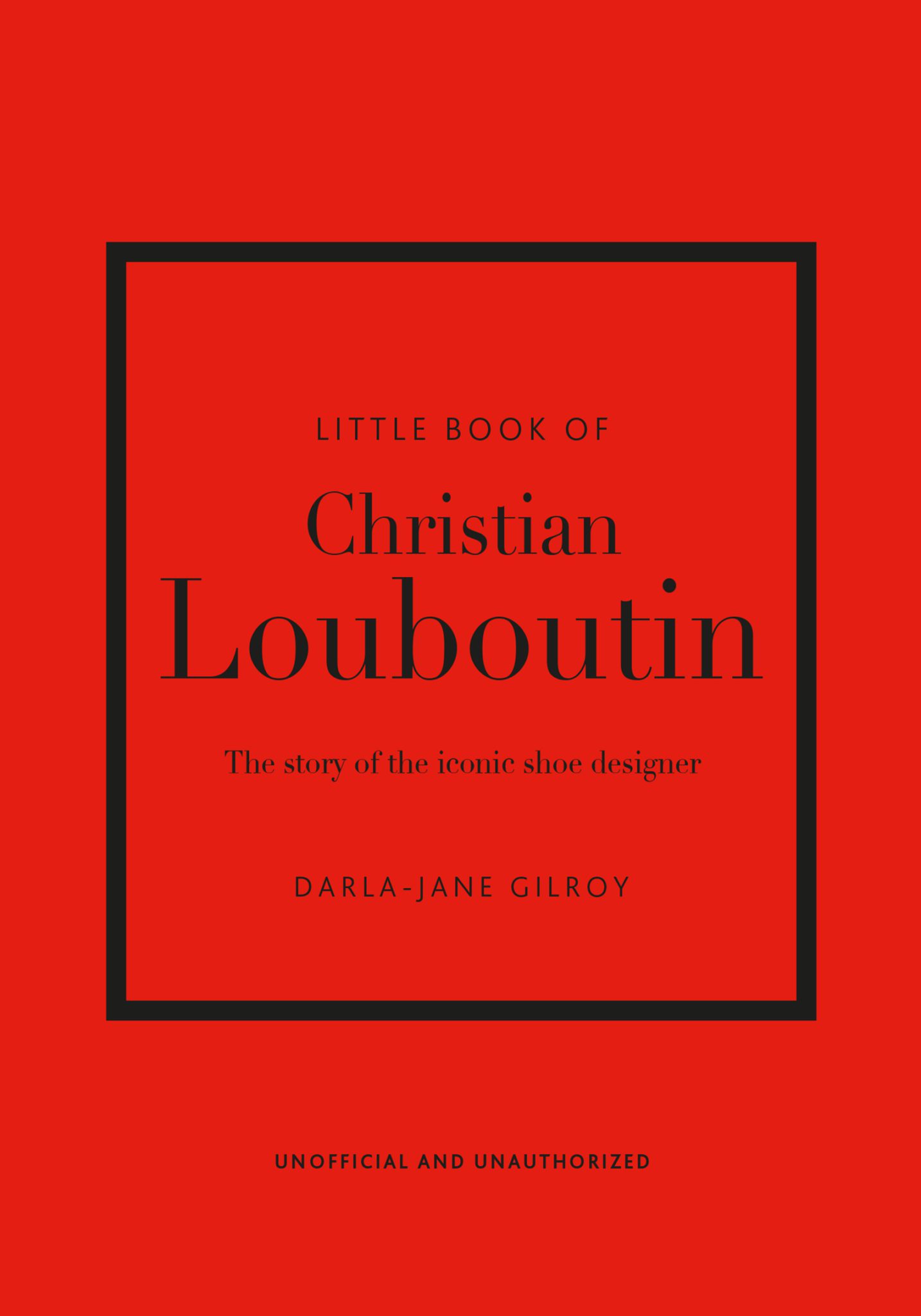 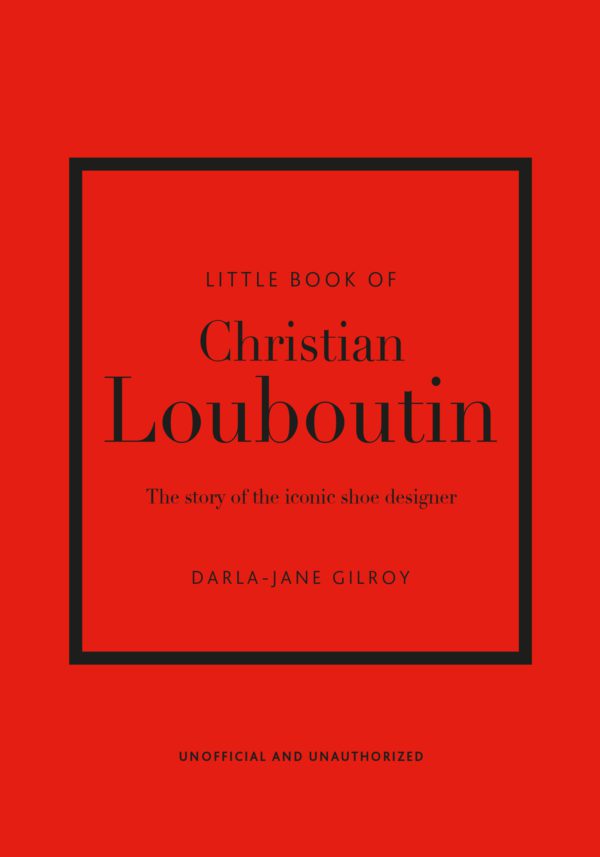 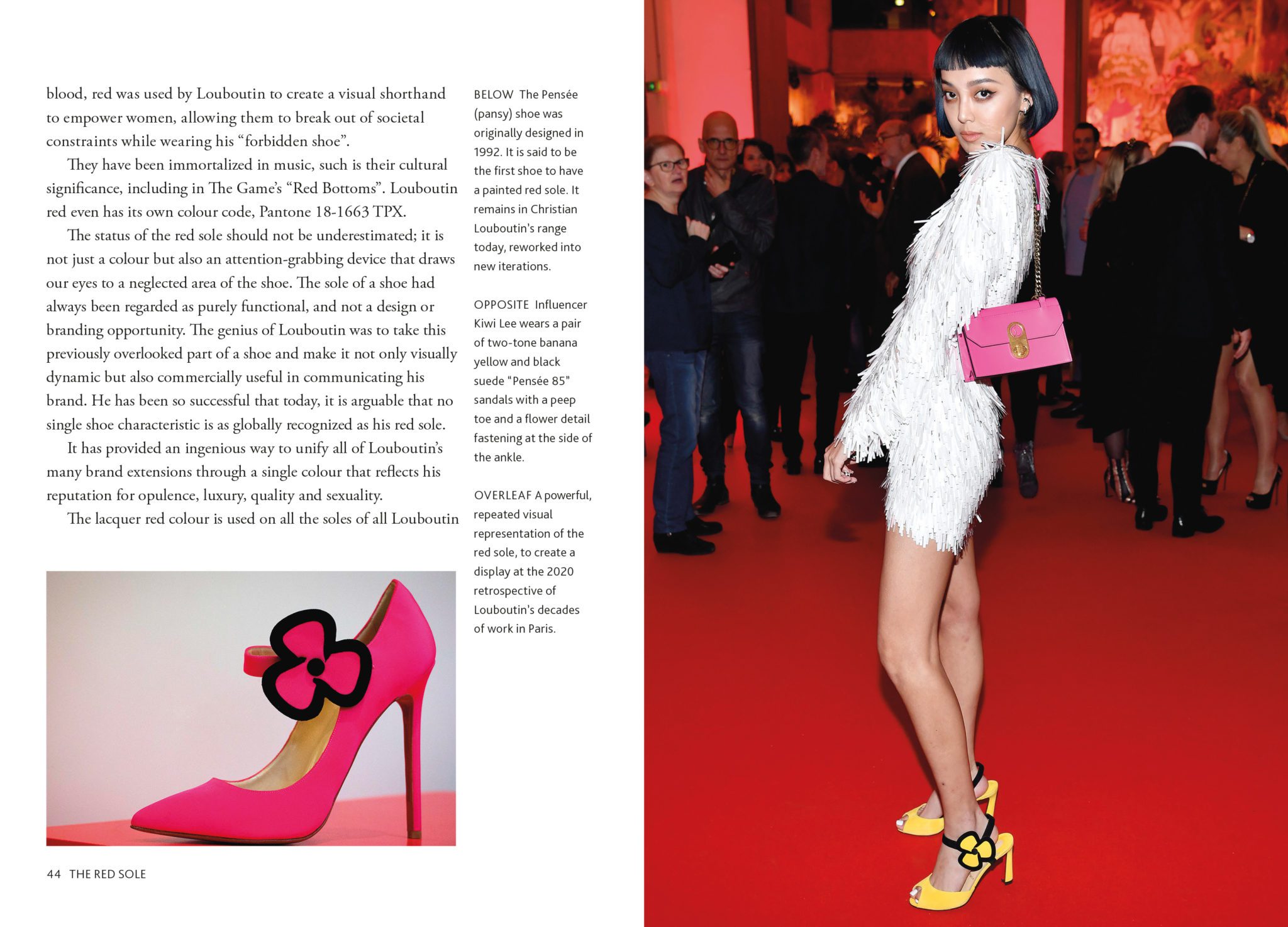 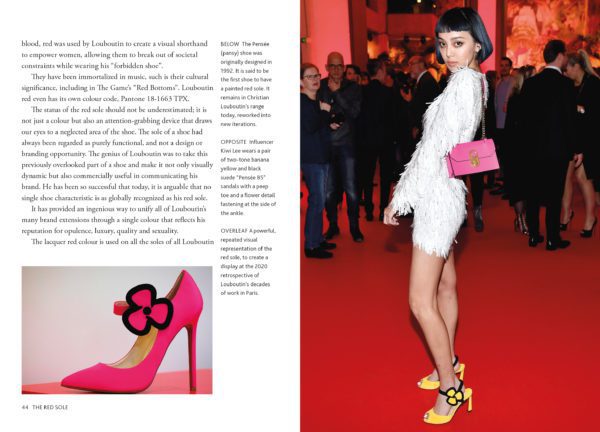 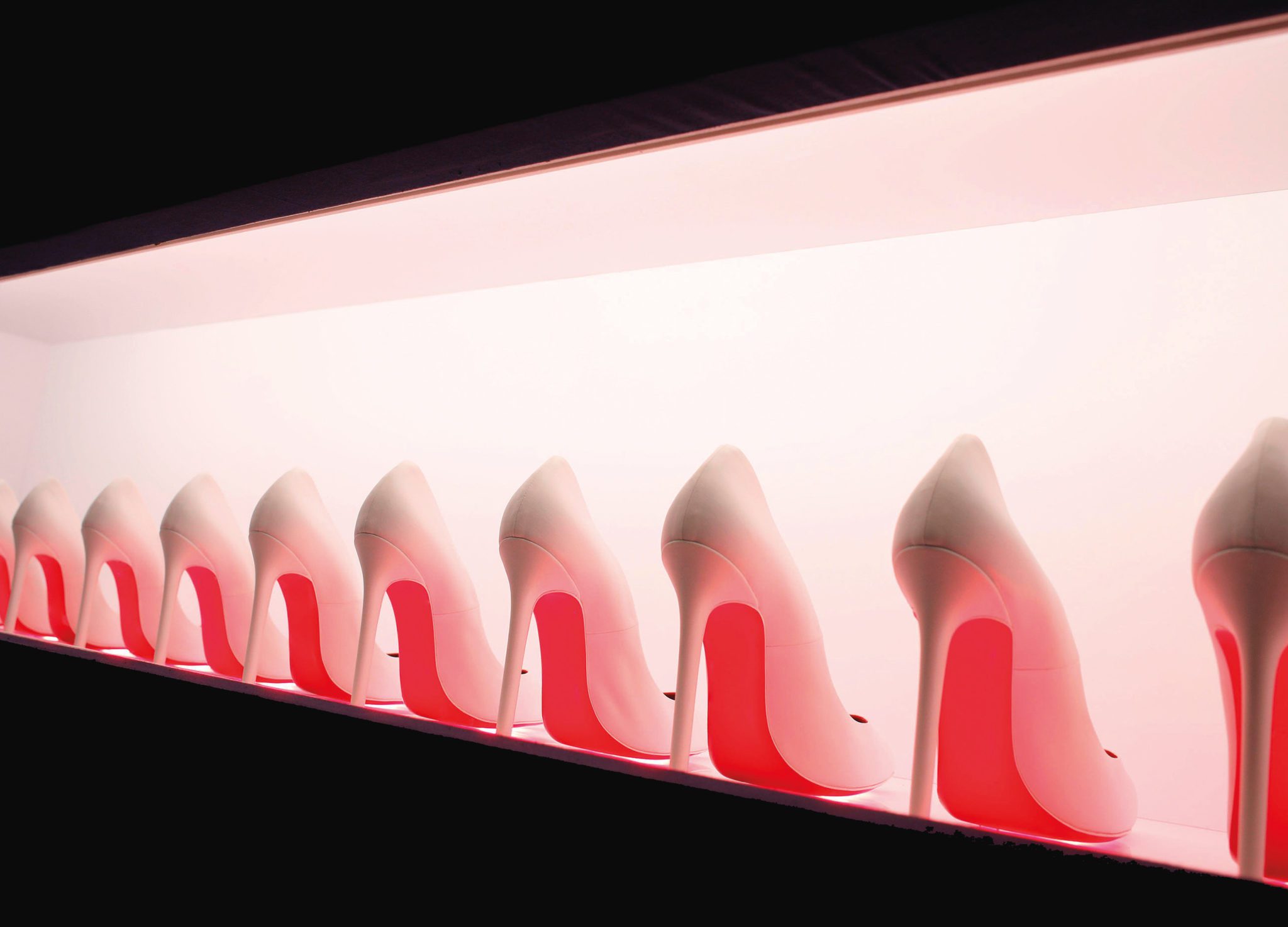 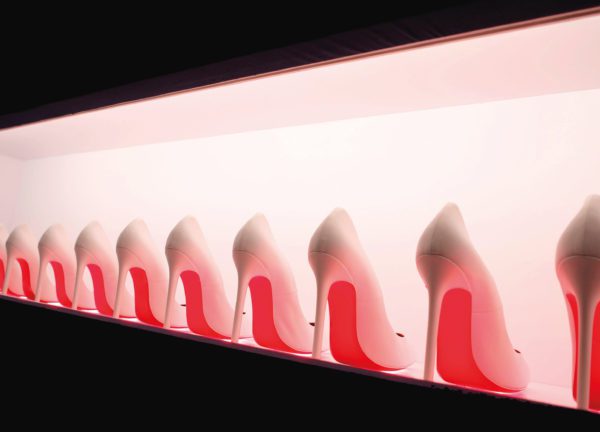 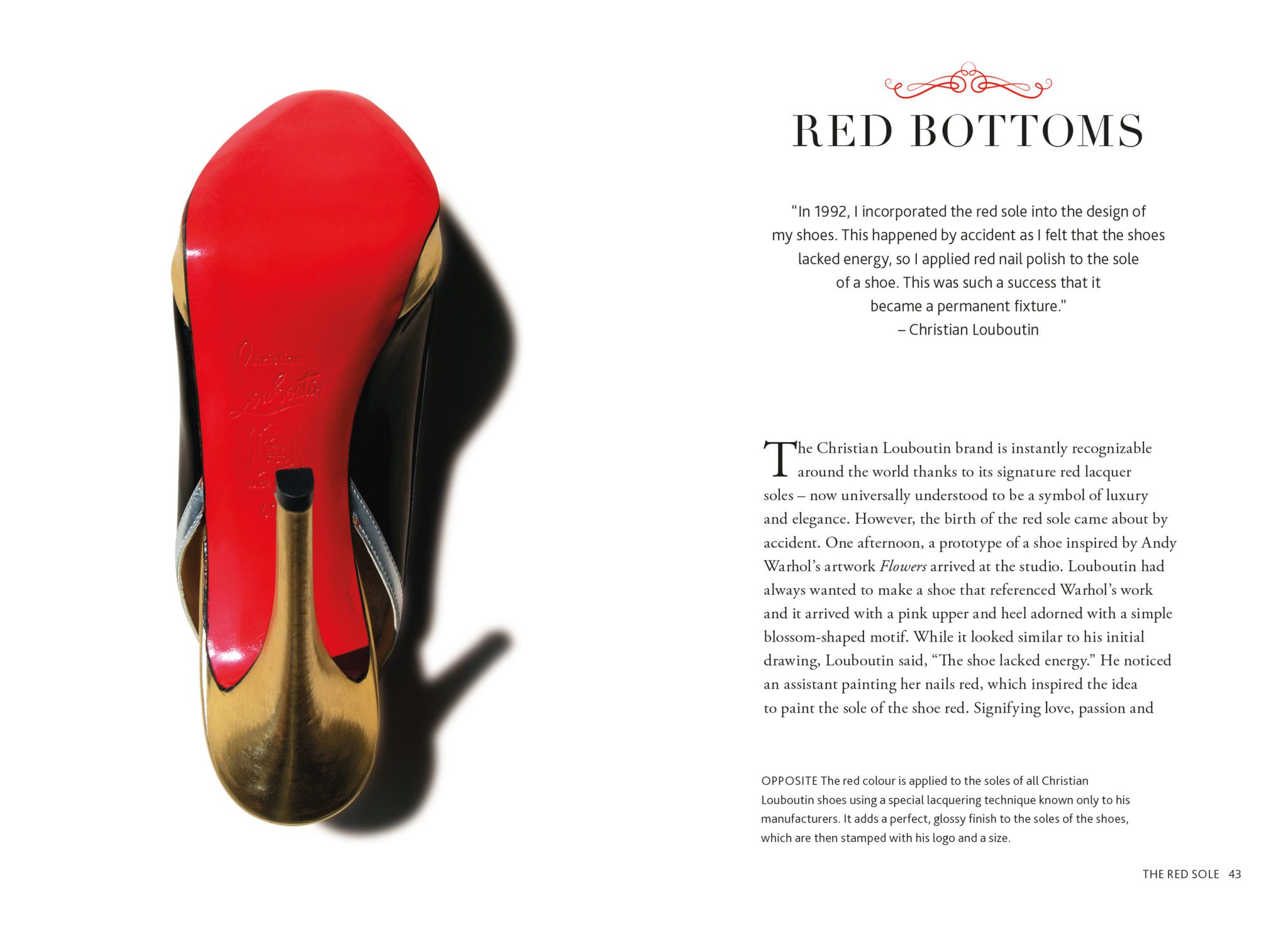 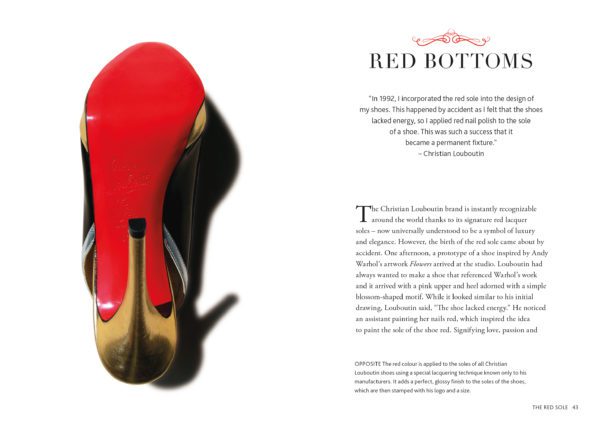 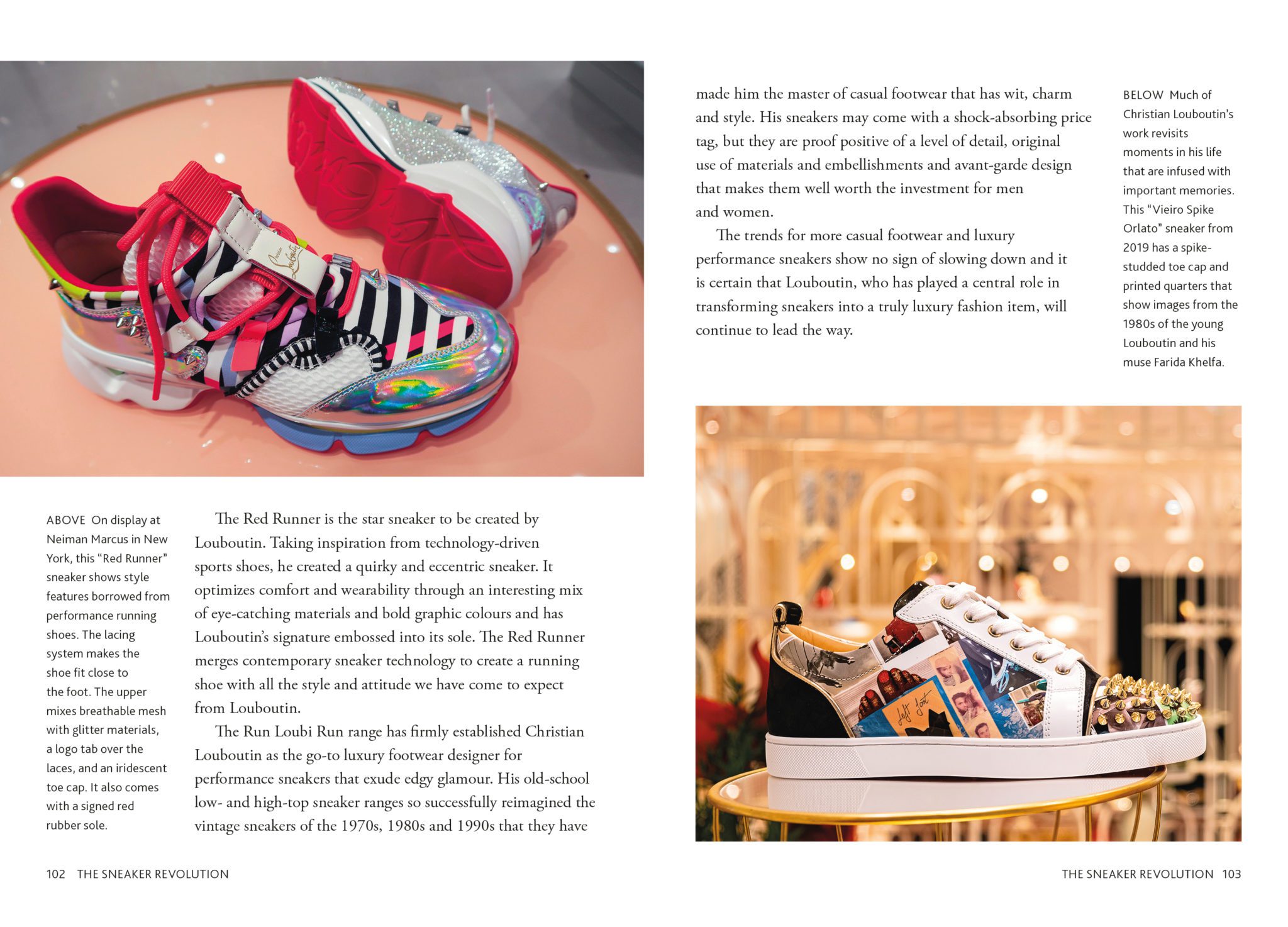 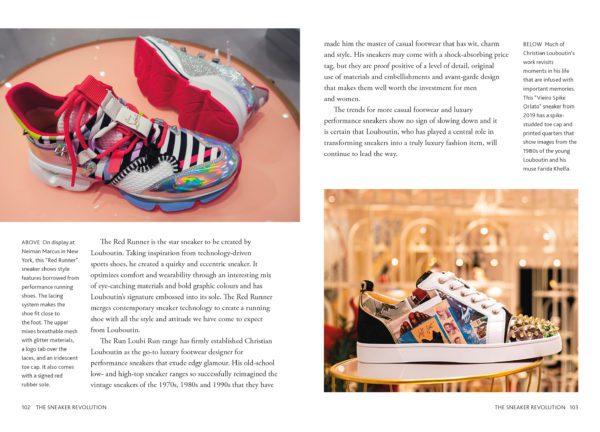 ‘A woman can carry a bag, but it is the shoe that carries the woman’ – Christian Louboutin

Among designers of luxury shoes, there is one whose designs are instantly recognizable: Christian Louboutin. His iconic red soles can be seen everywhere from the red carpet, the silver screen and the catwalk to city streets around the world.

From his early life in Paris to the founding of his first store in 1992, and from the red carpet to his global domination of the luxury shoe market, Little Book of Christian Louboutin charts the rise of the world’s most celebrated shoe designer. Images of his designs past and present are accompanied by captivating text, describing the rise and rise of the king of shoe design.