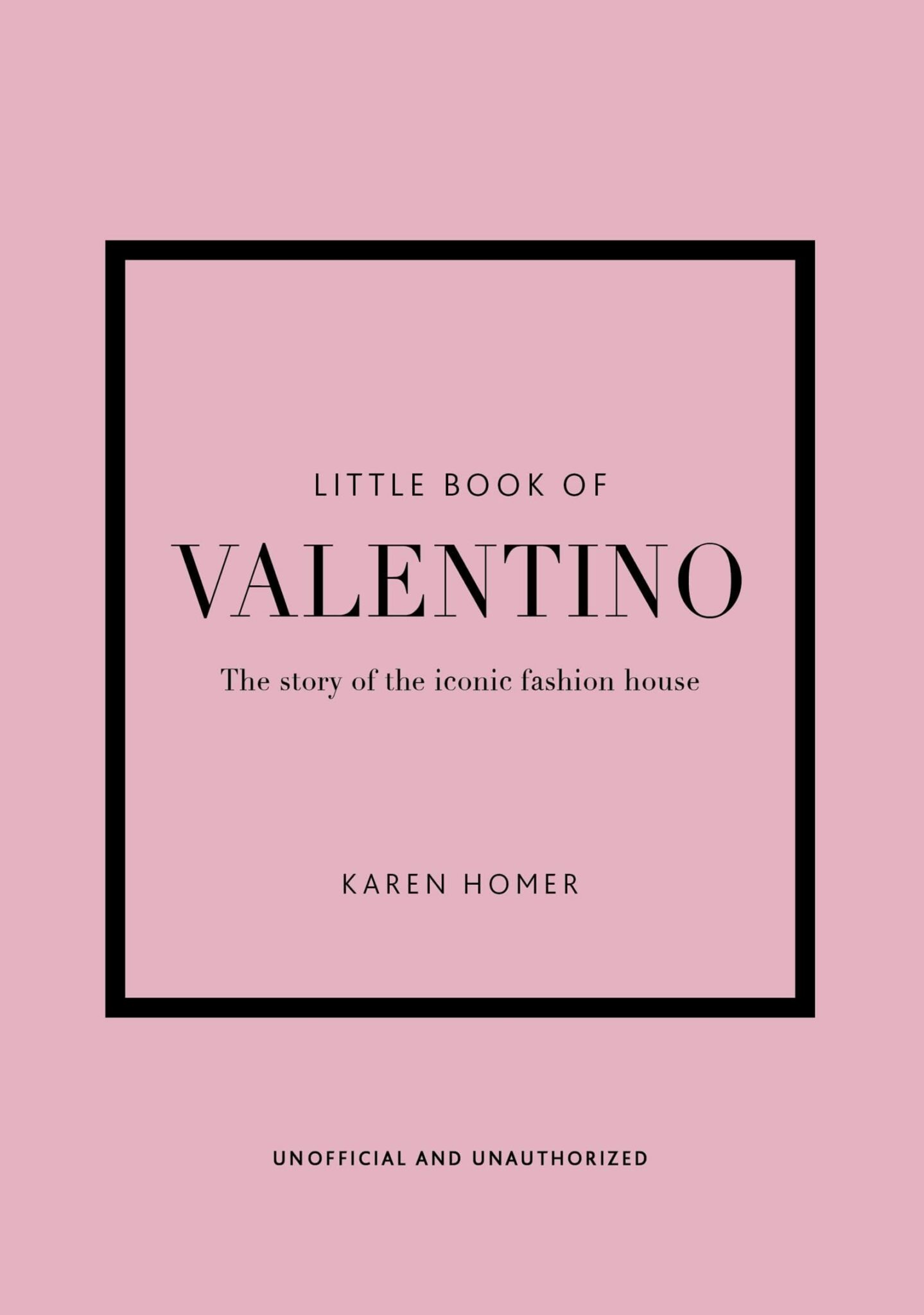 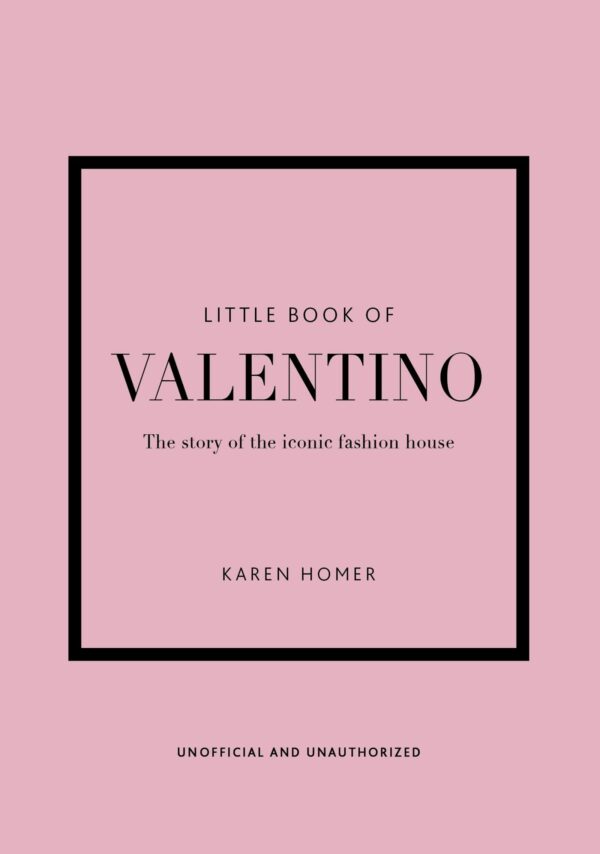 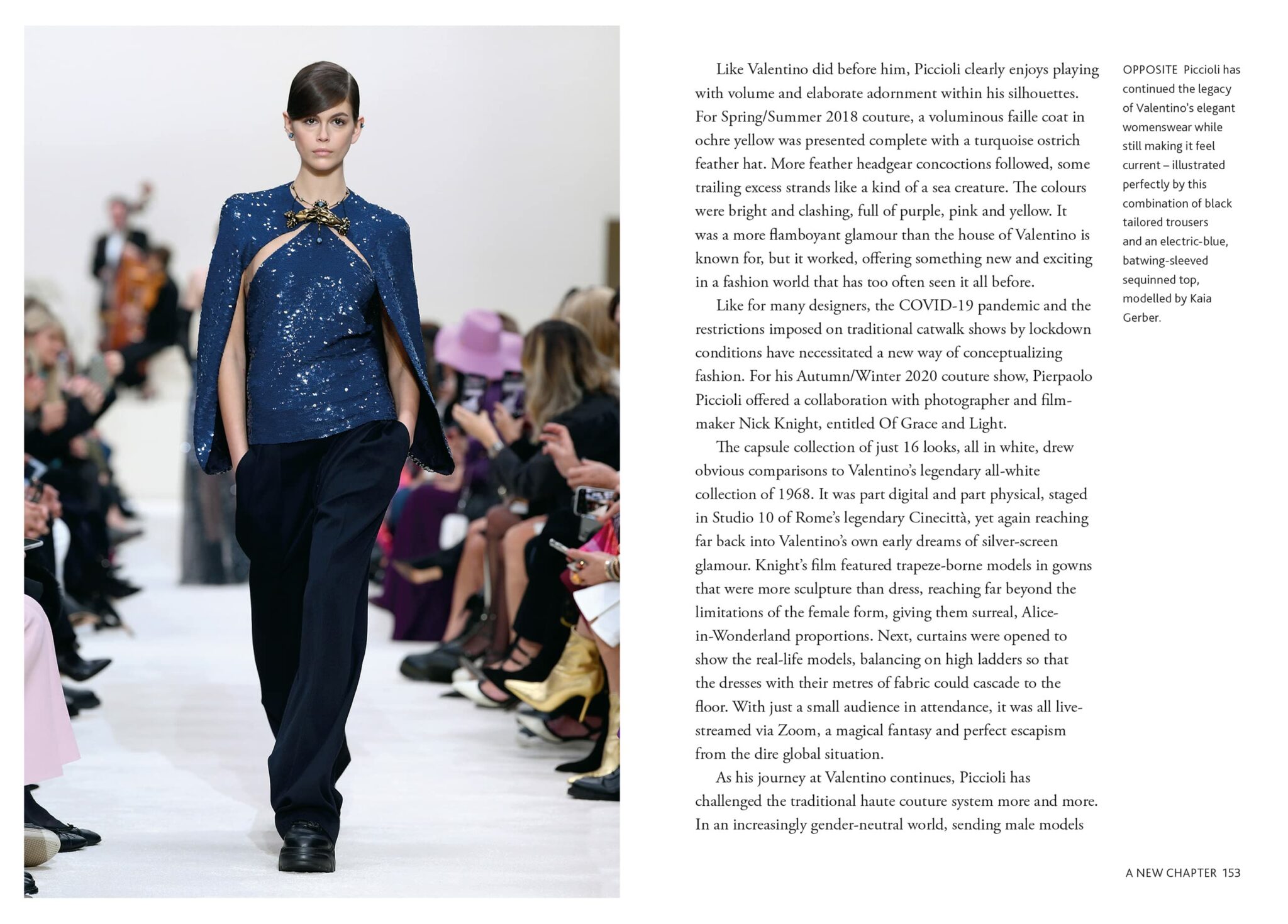 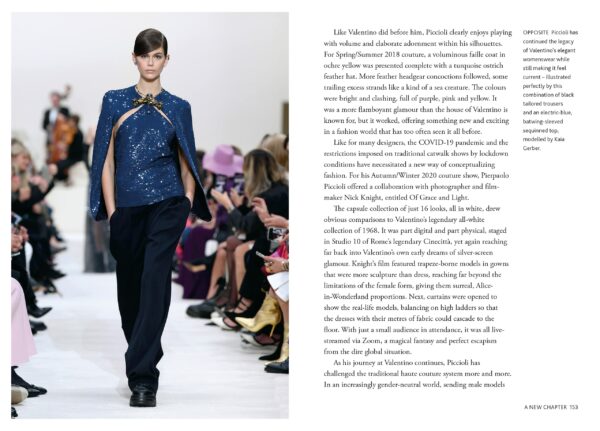 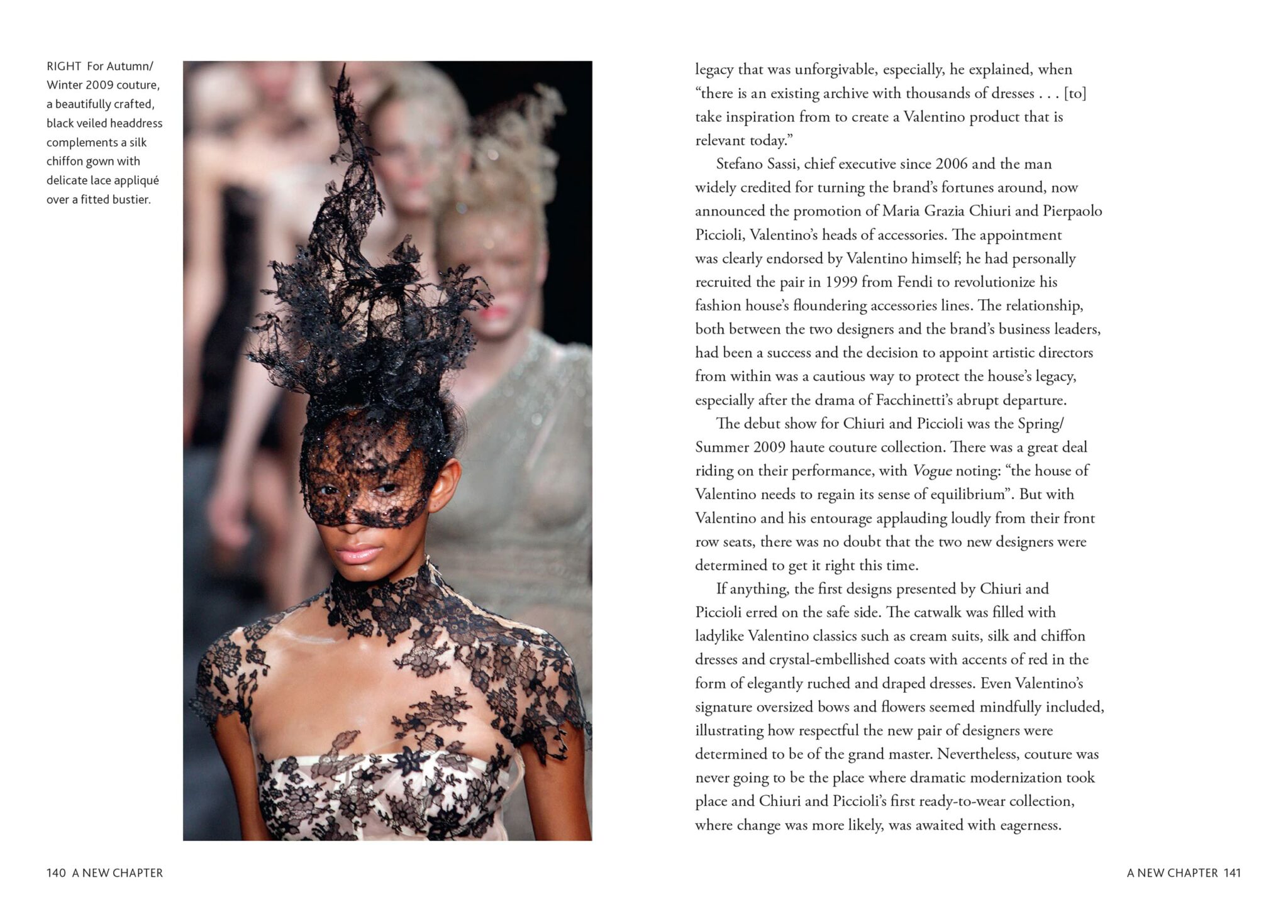 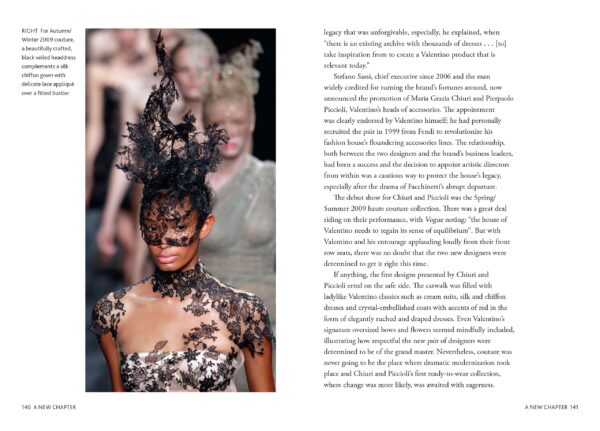 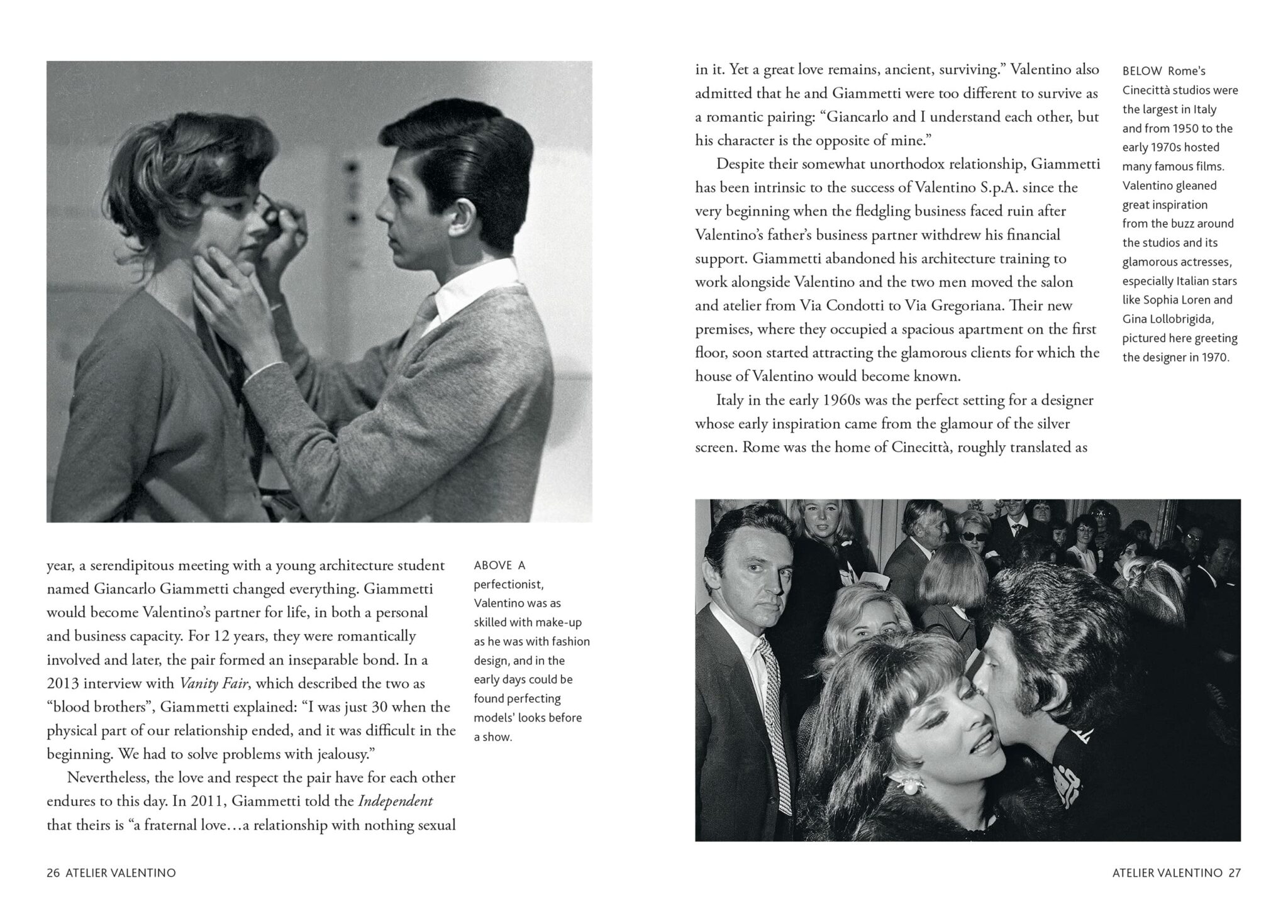 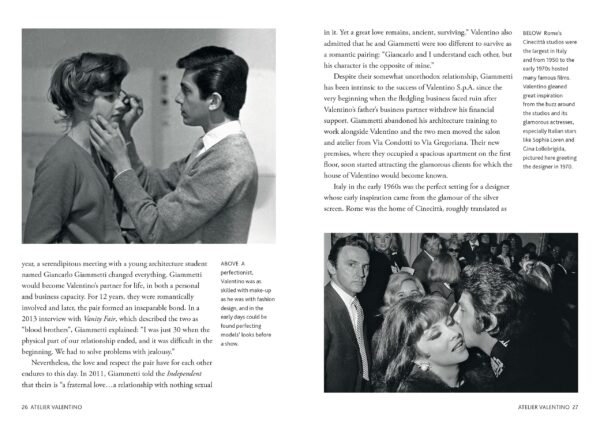 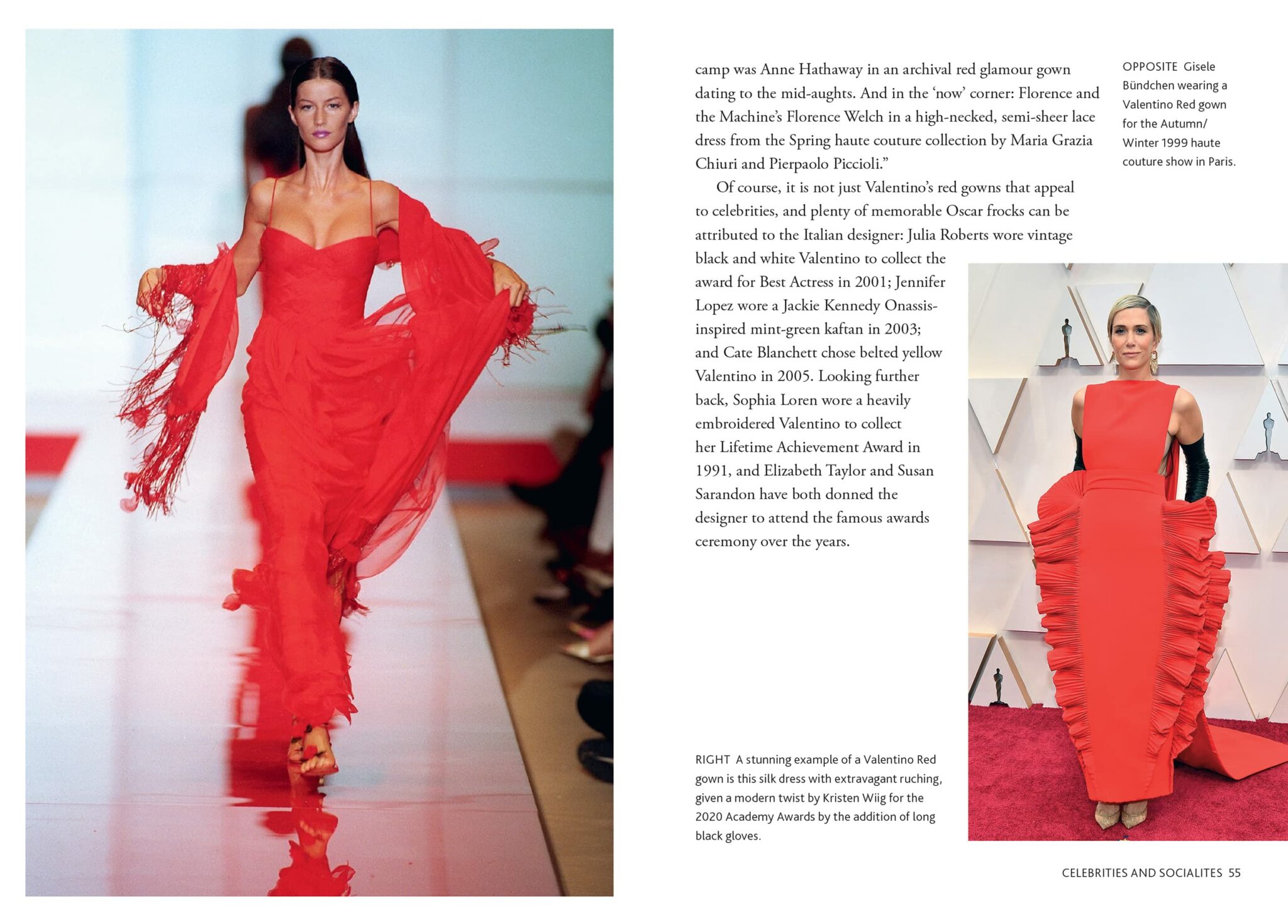 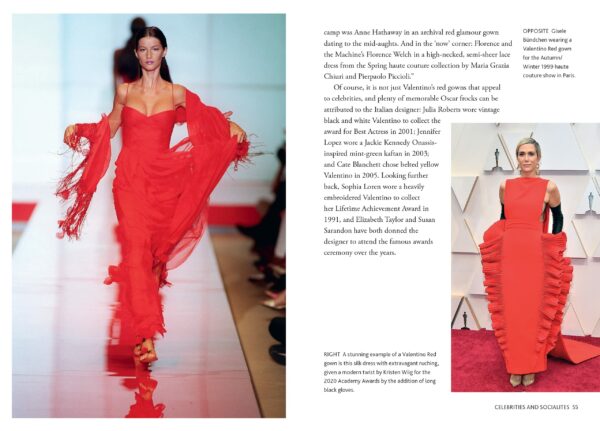 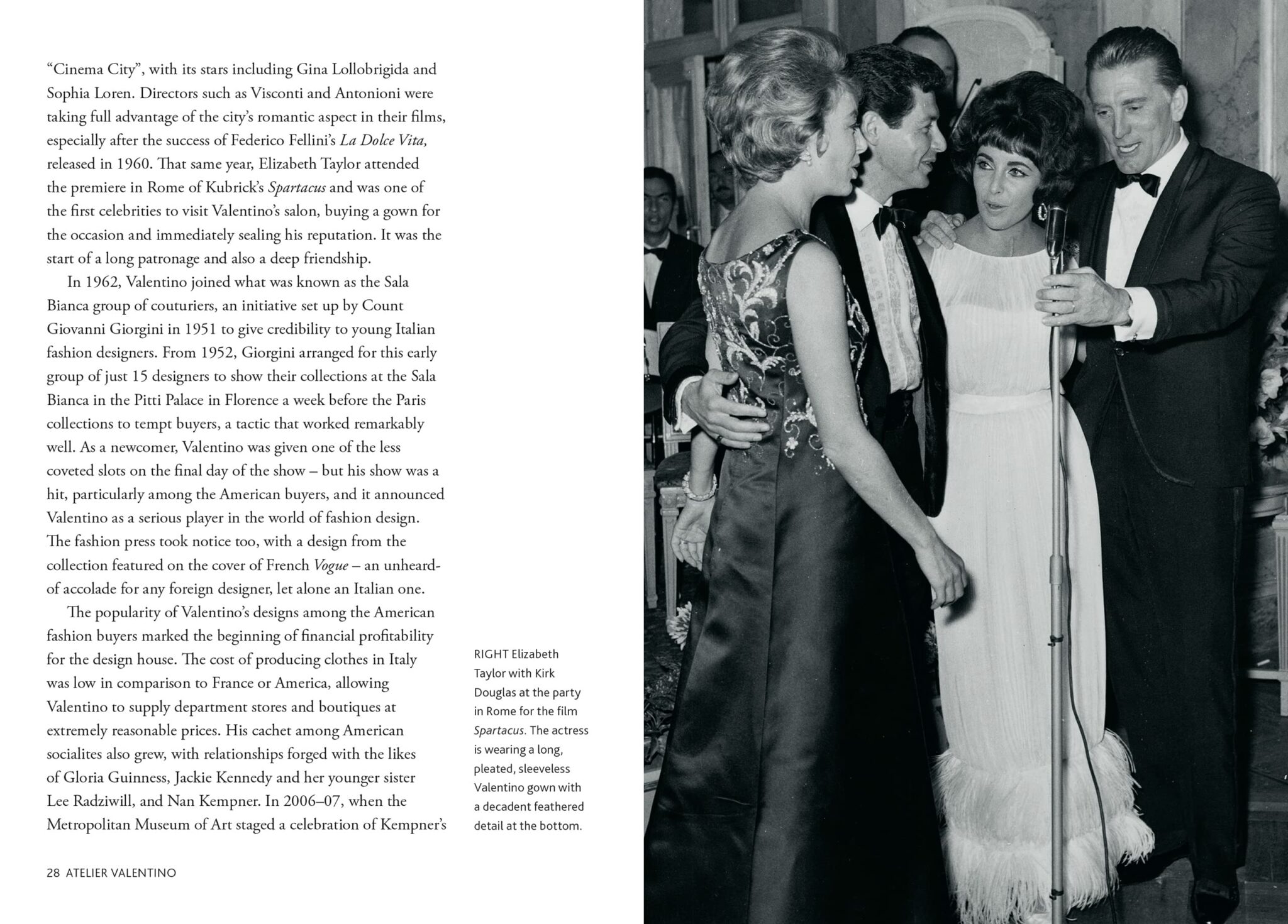 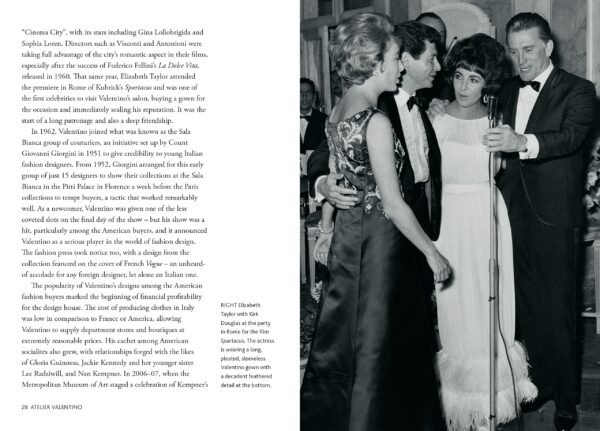 Since the founding of the House of Valentino in 1950s Rome, Garavani has been celebrated for the desirability of his designs. His stunning gowns in his signature Valentino Red have been sought after by the jet set for over half a century, and still signify the very epitome of red carpet glamour.

Little Book of Valentino tells the story of this most elegant of brands. Beginning with Garavani’s initiation into the world of haute couture in 1950s Paris, progressing through the glittering social scene of 1970s New York and Valentino’s domination of Hollywood from the 1980s to the present day, images of every dazzling era are beautifully reproduced alongside text exploring the significance of each stunning piece.