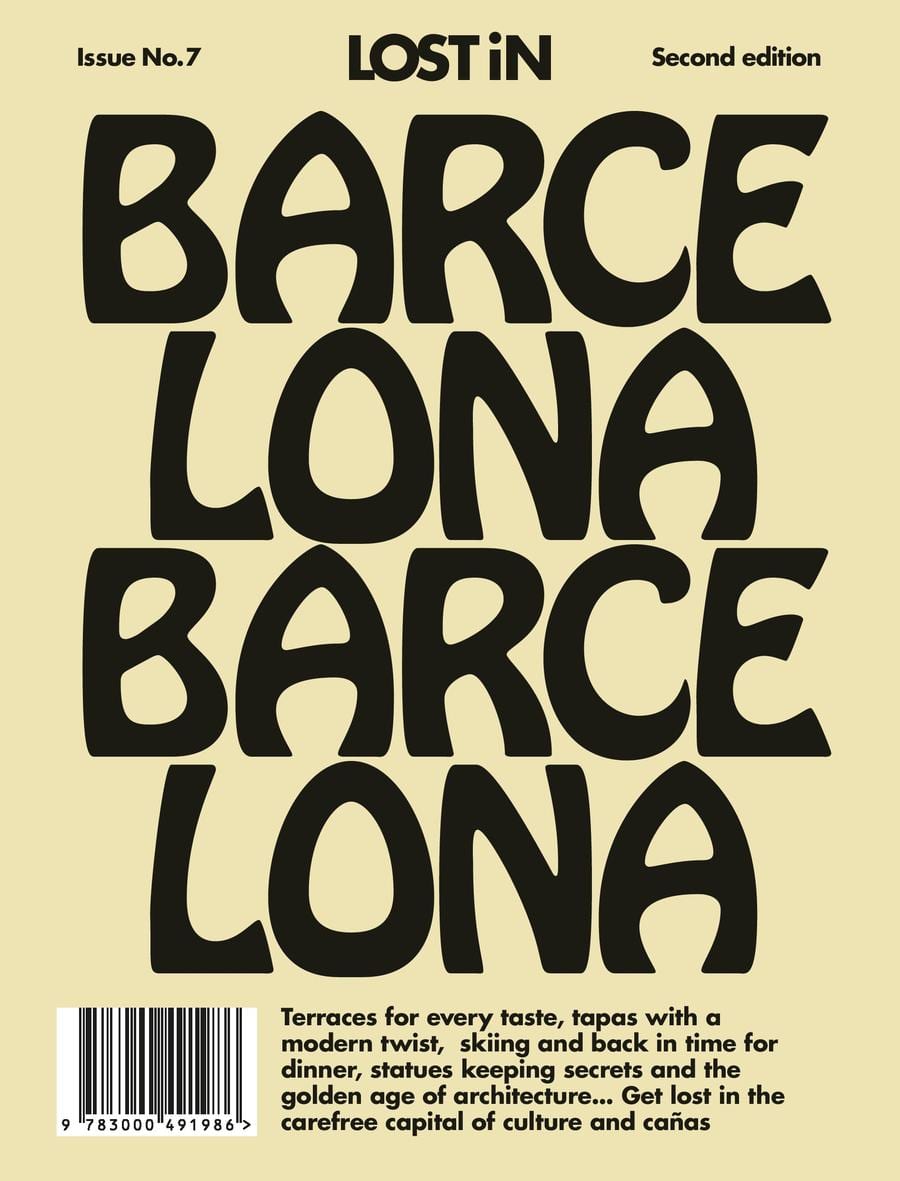 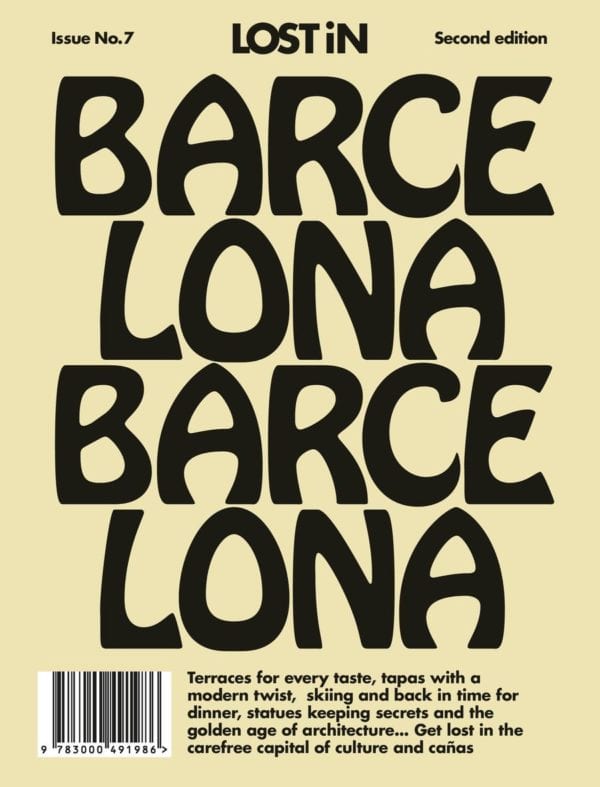 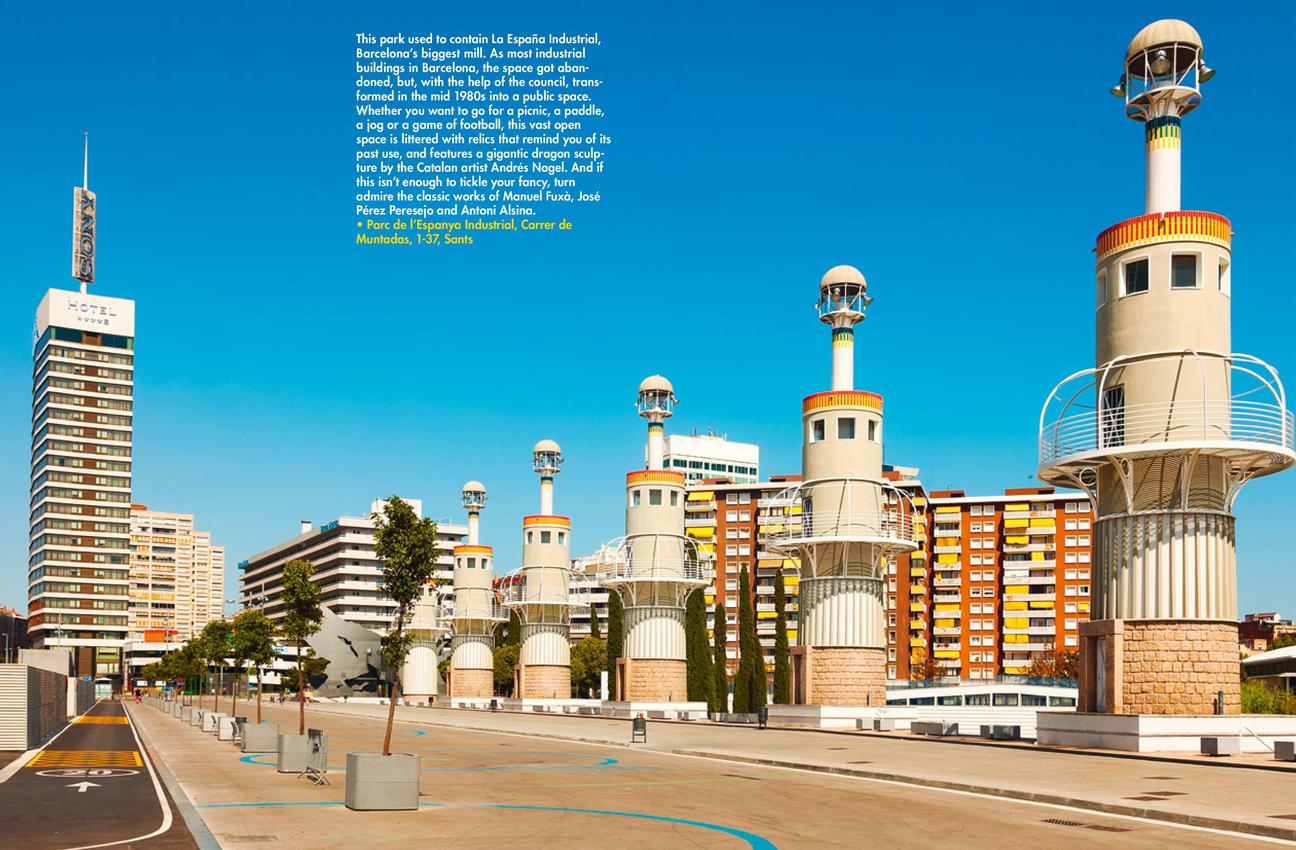 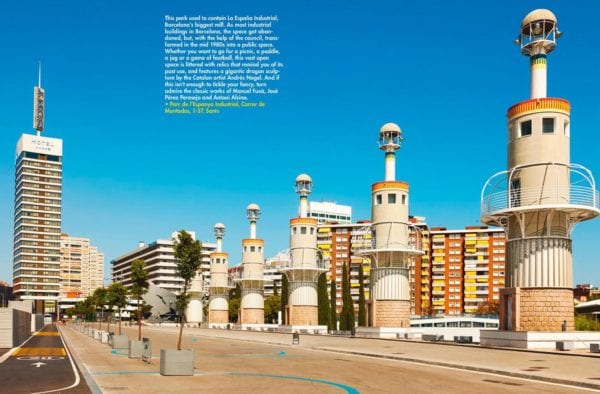 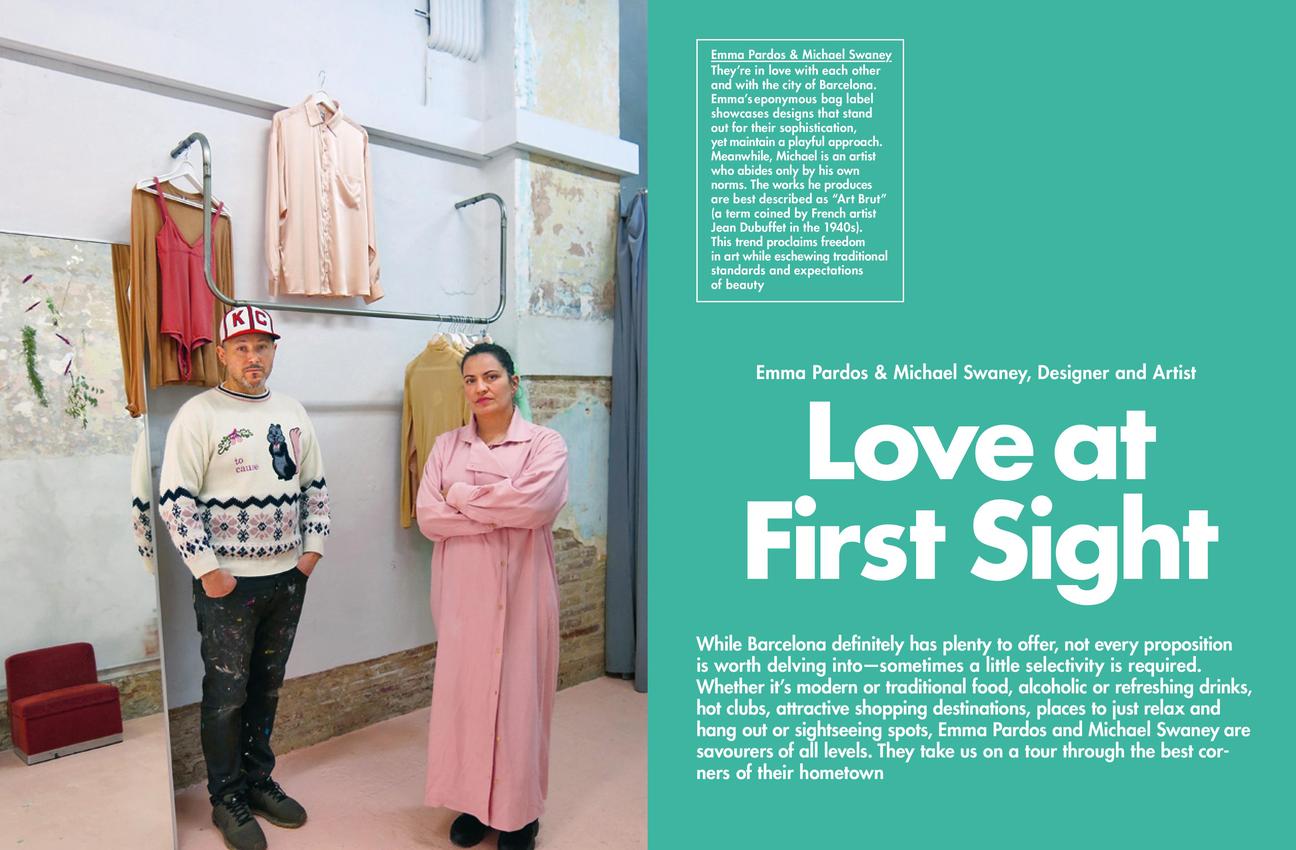 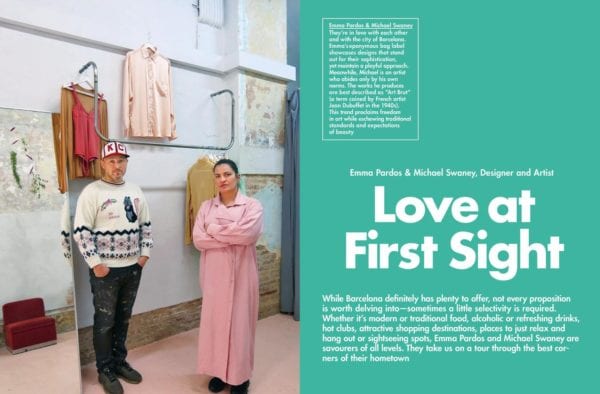 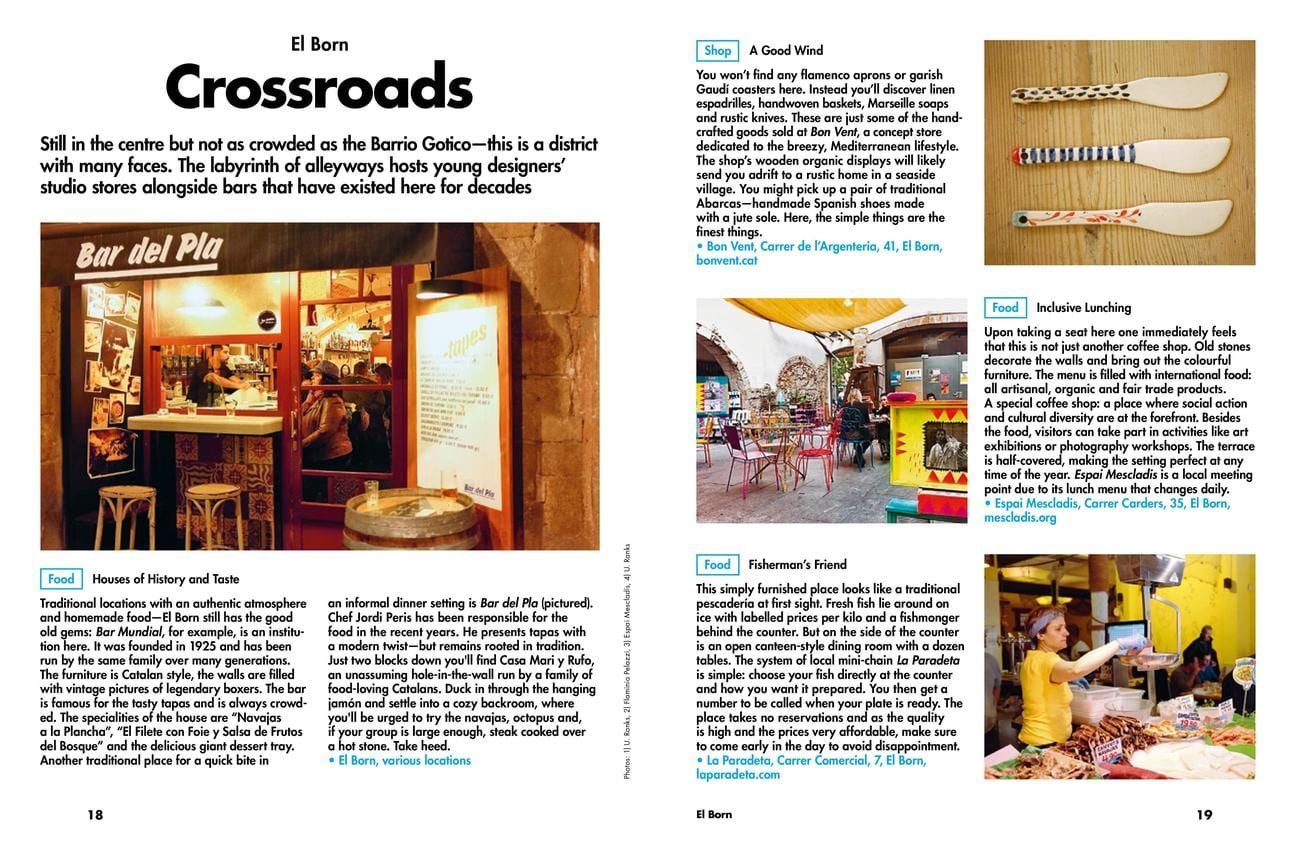 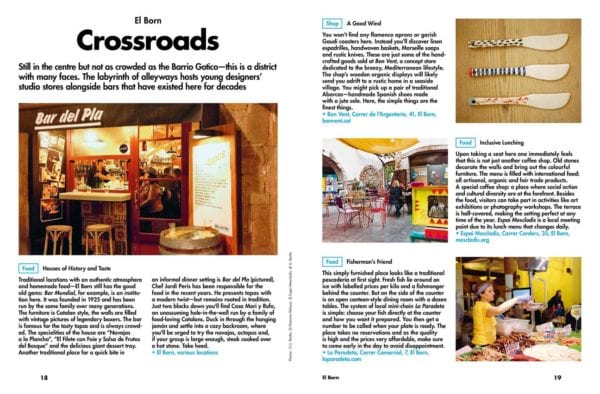 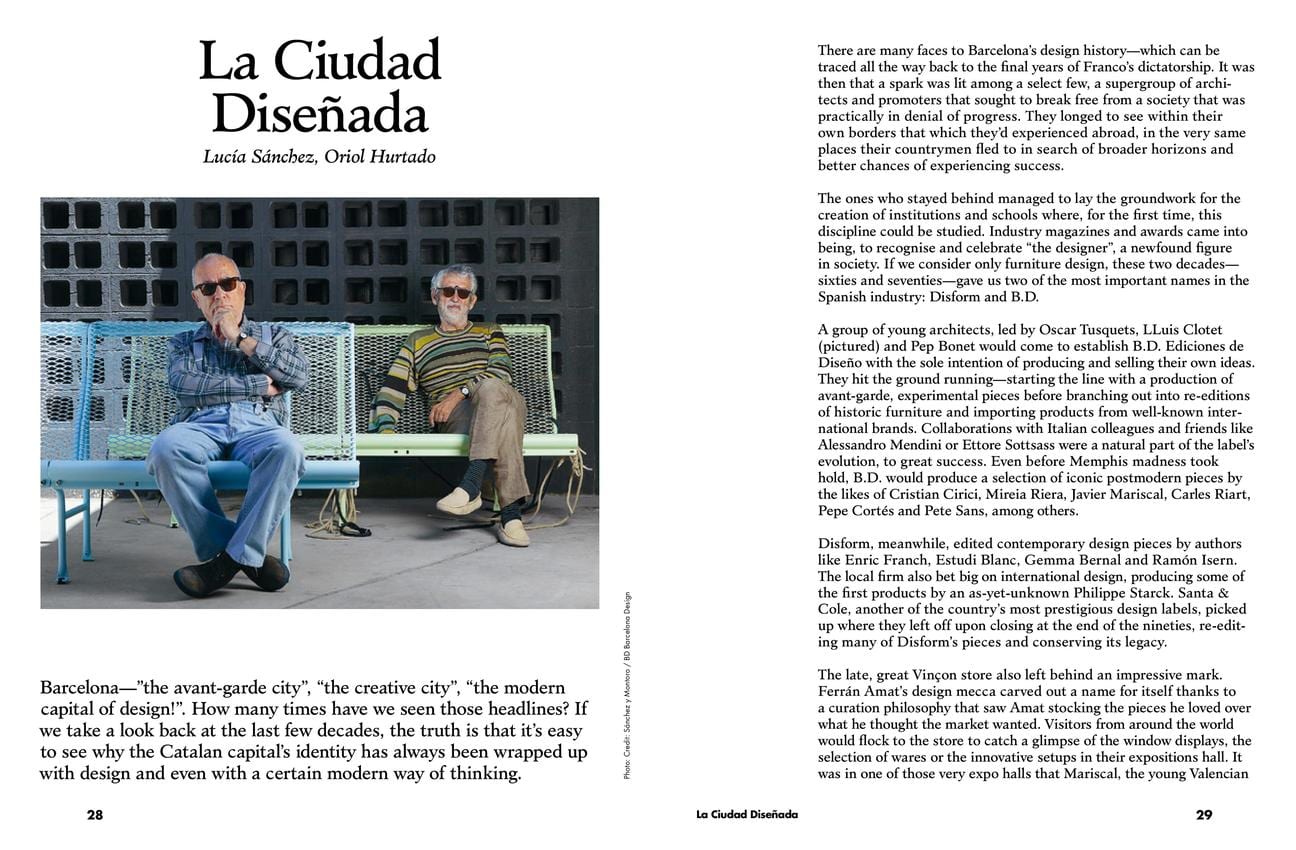 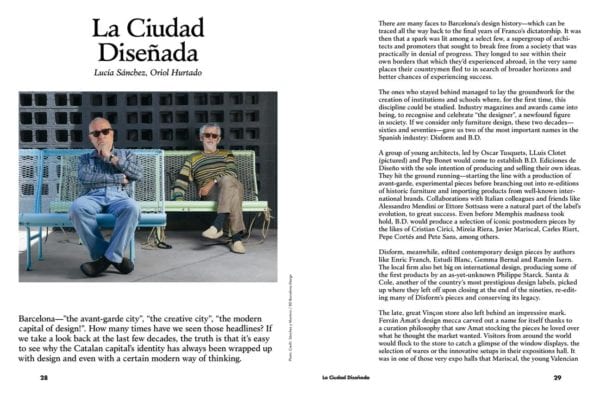 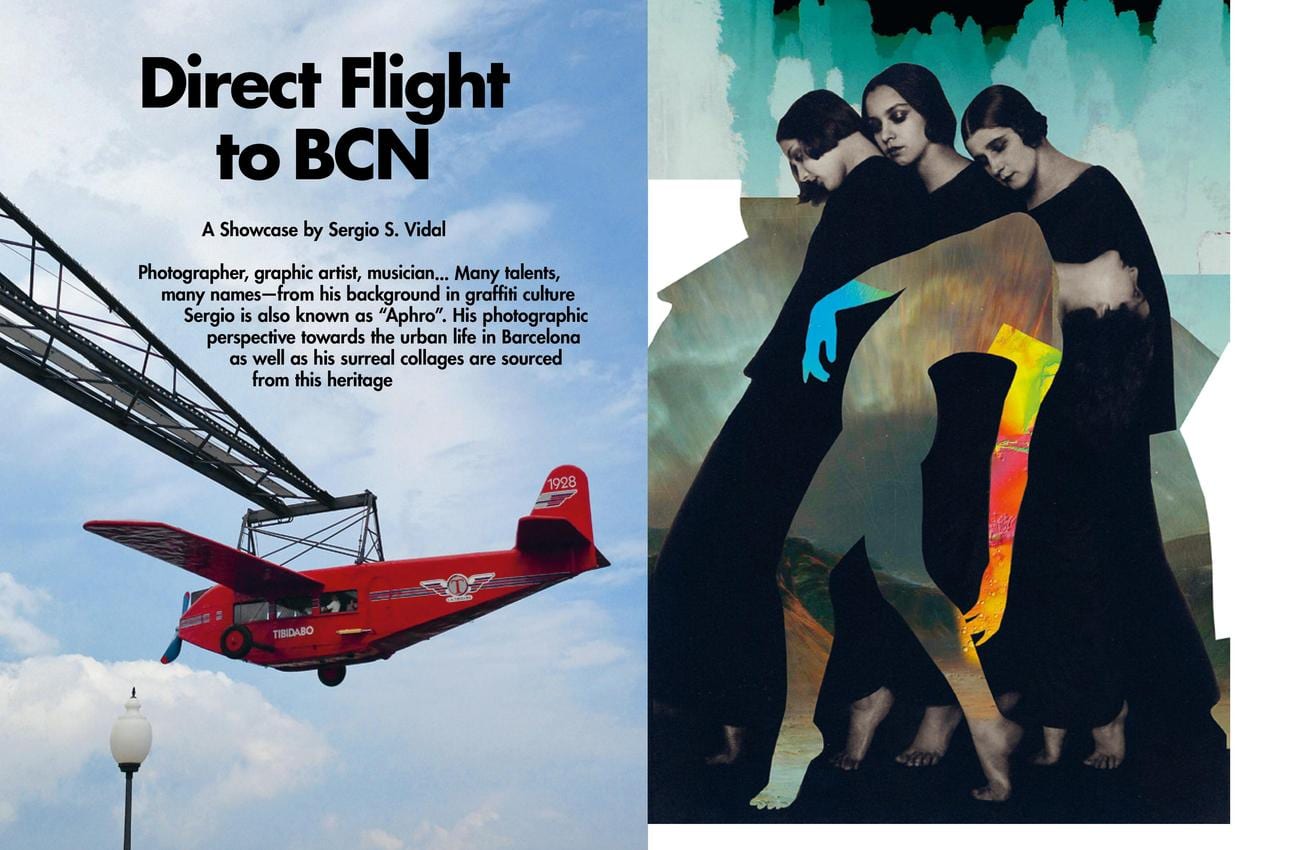 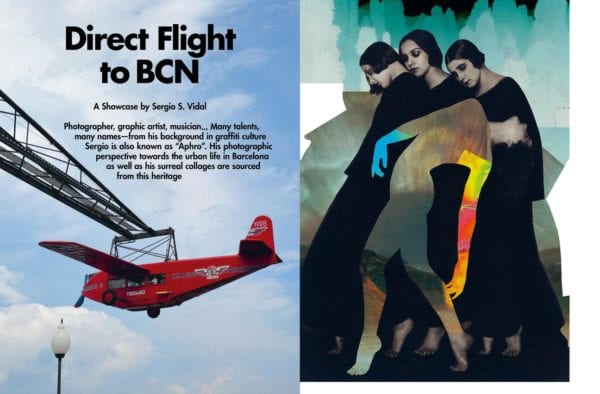 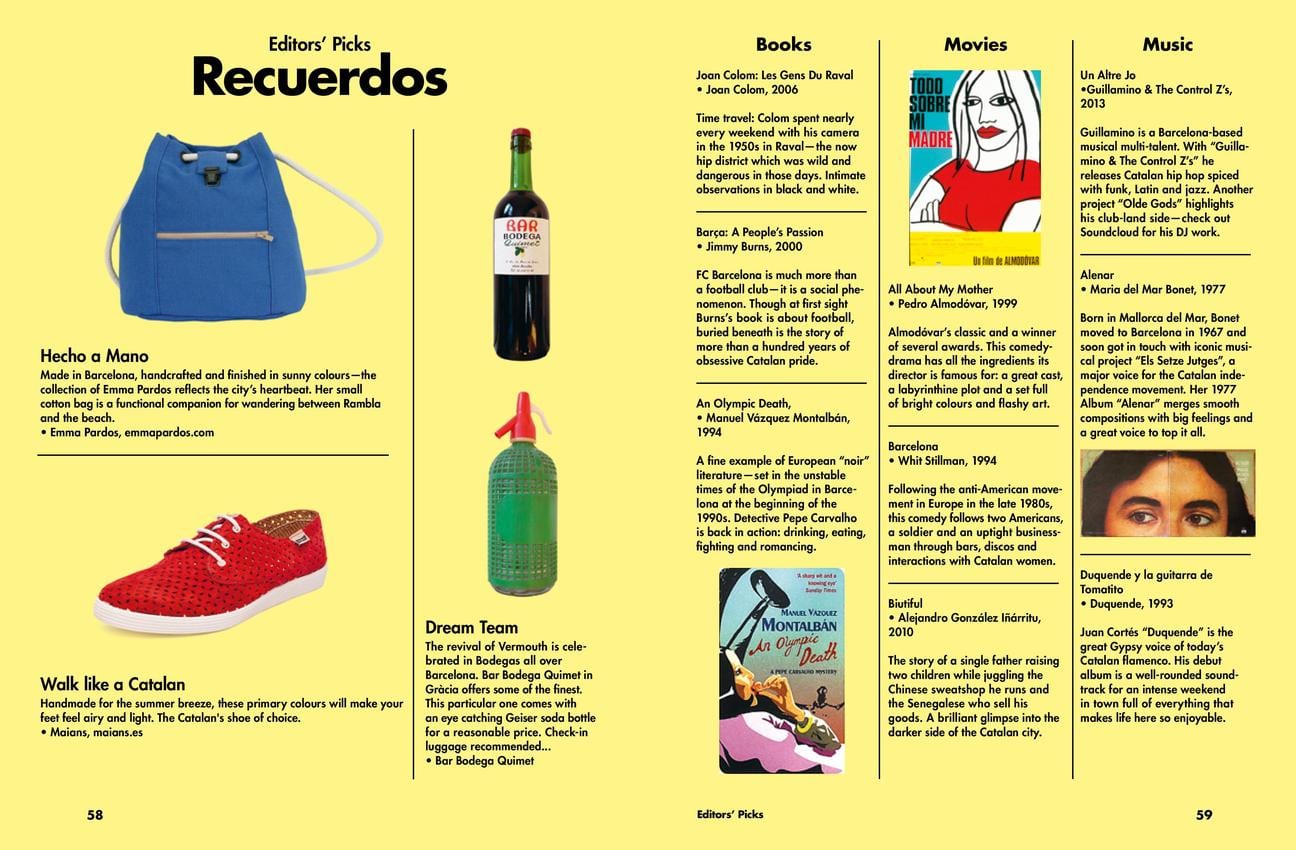 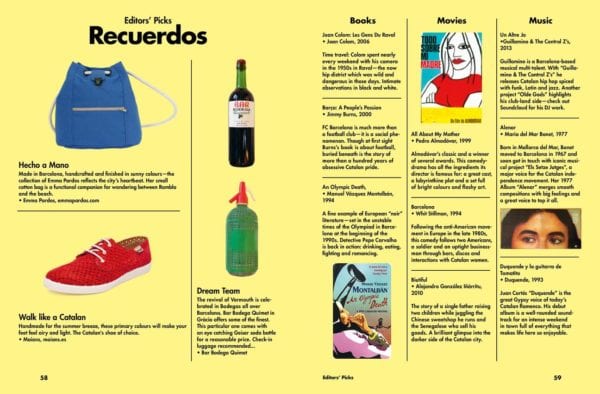 Long lunches, siestas, late dinners and even later drinks are the done thing in the Catalan capital. A tranquil way of life coupled with a rich cultural scene has been attracting travellers for years. And its dynamic art and food scenes are deeply rooted in a rich cultural history. In Barcelona, Lost in spoke to an artist and designer couple, a key figure behind famous festival S??nar, a local culinary expert and a boundary-busting musician. Plunge into the labyrinthine streets of El Born and explore Poblenou?a former fishing village turned creative Mecca.