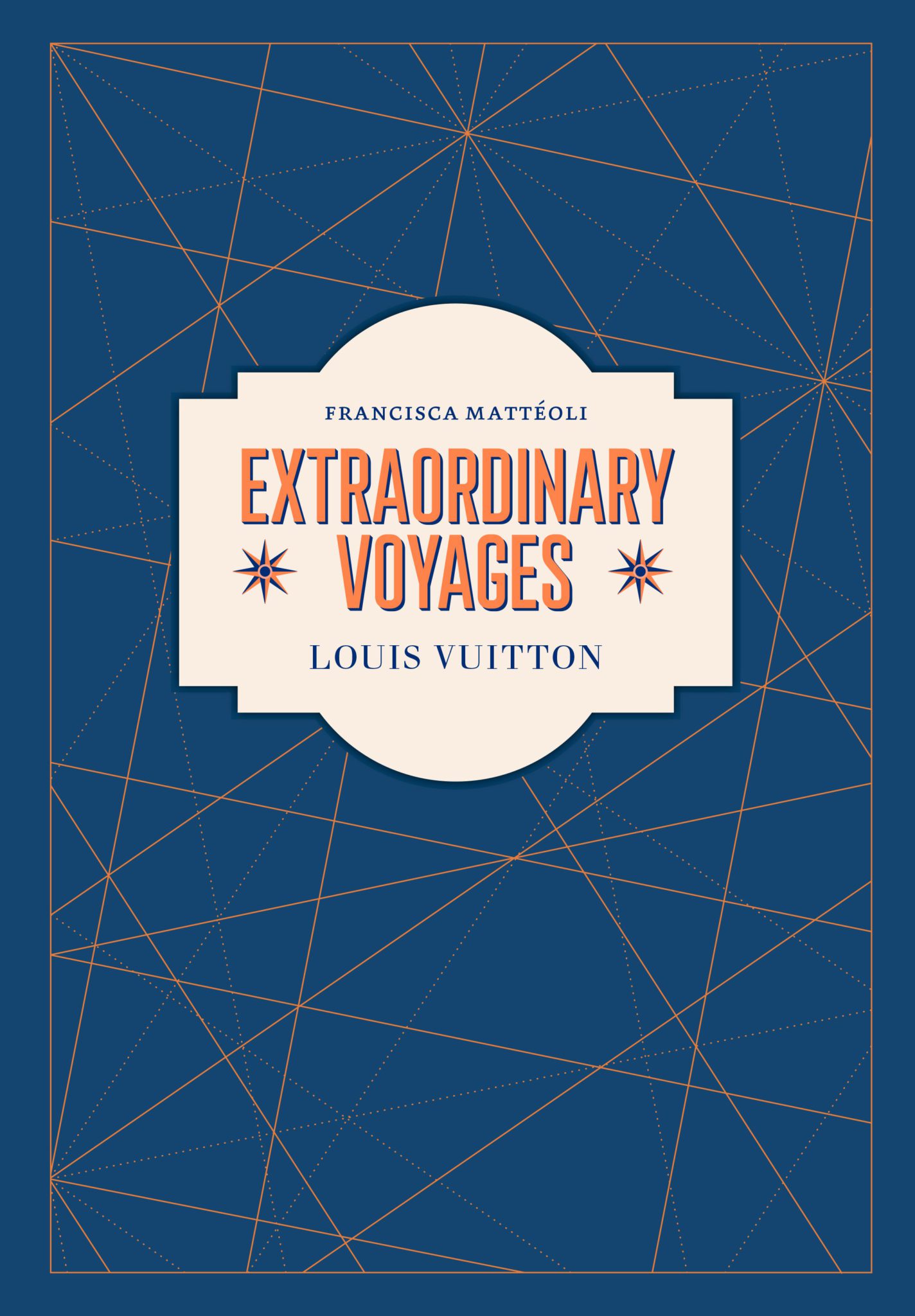 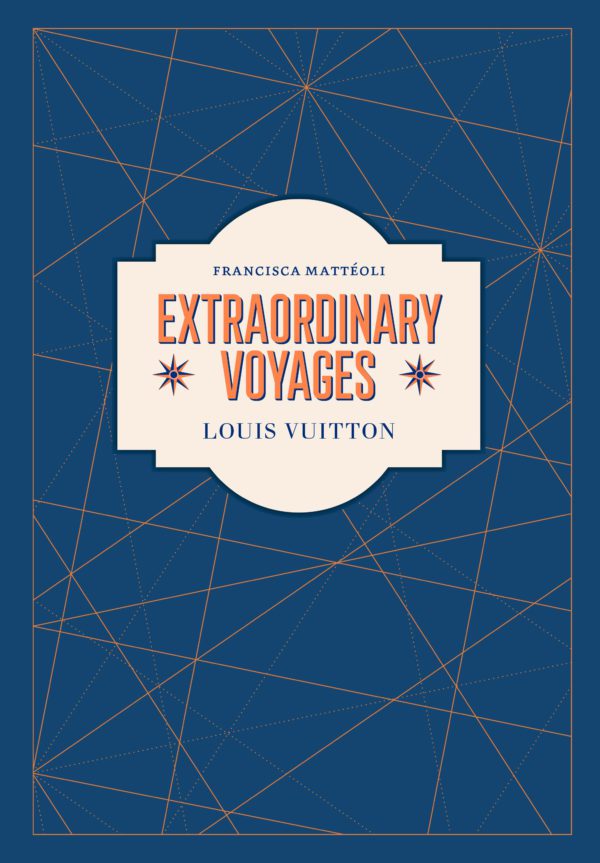 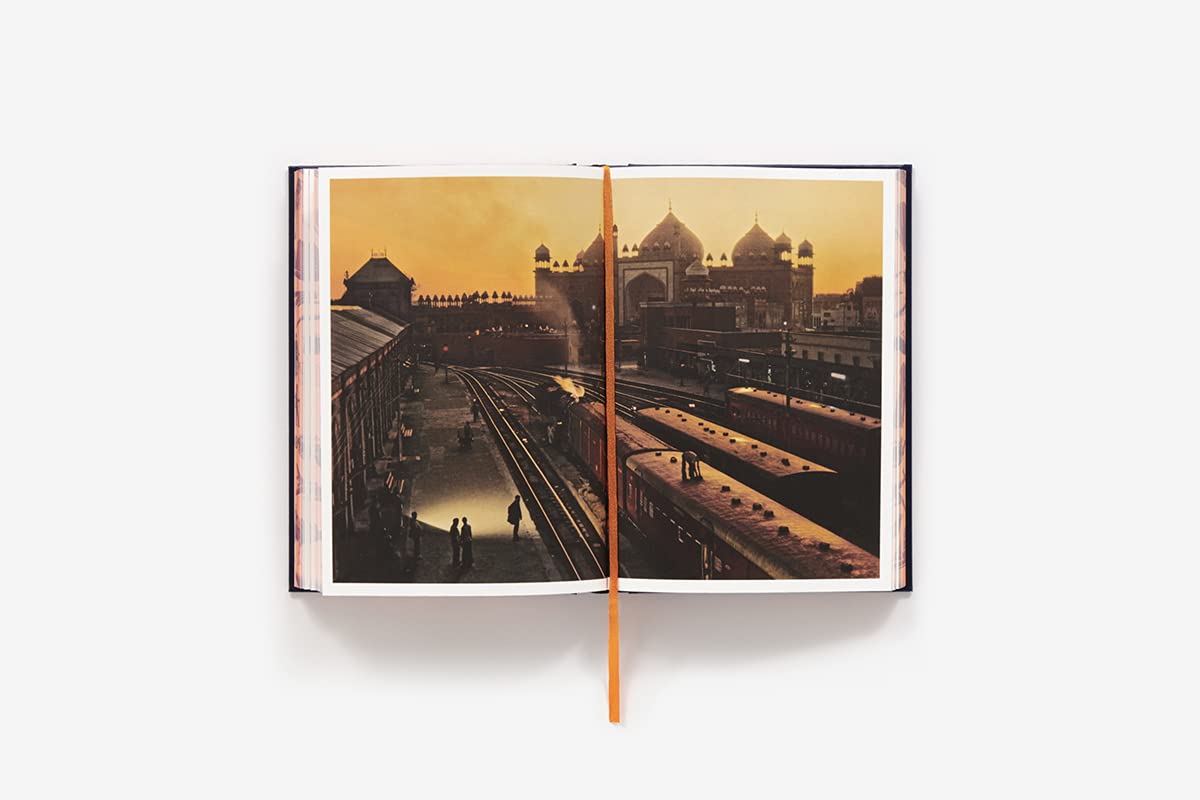 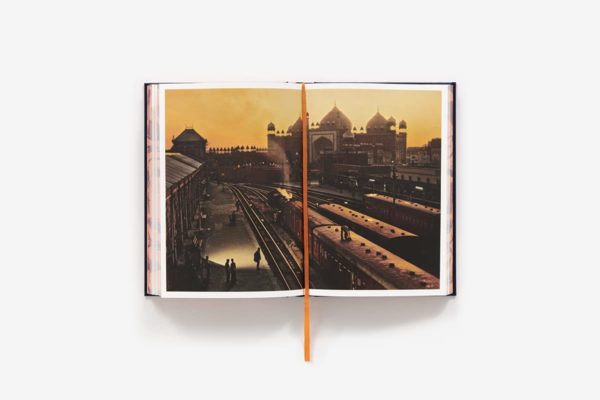 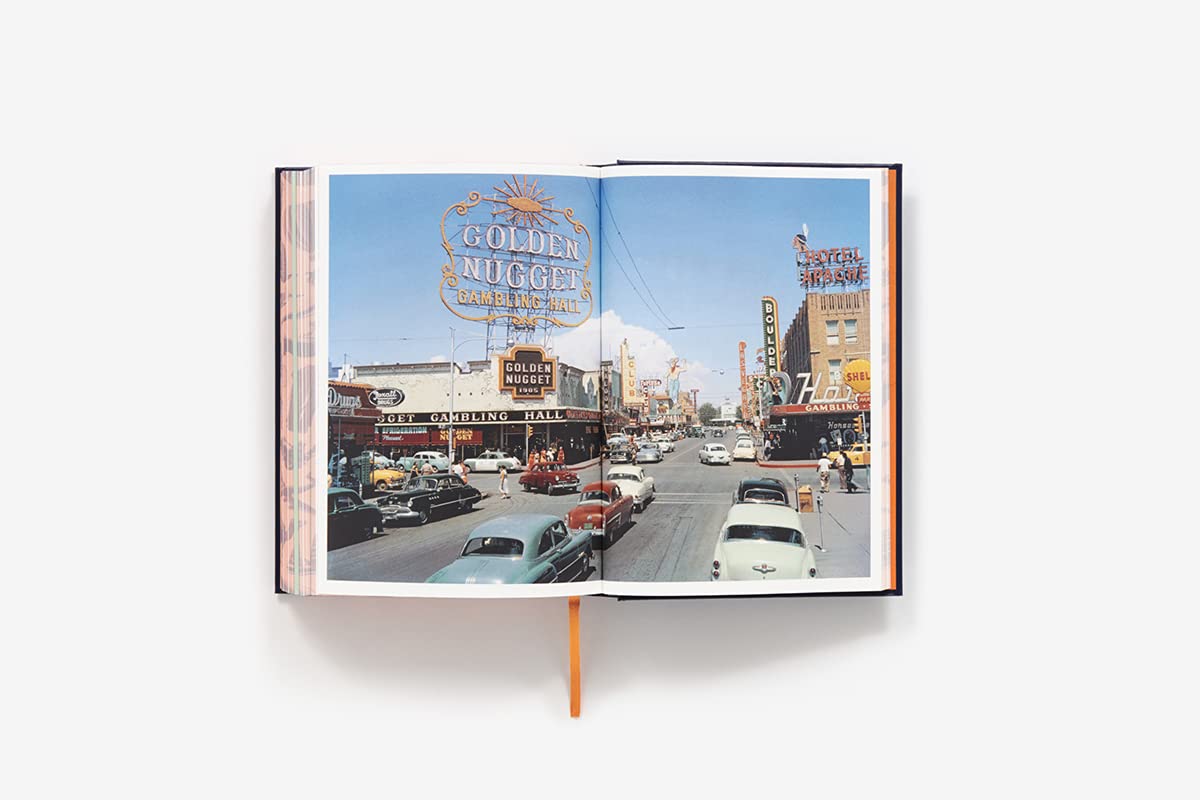 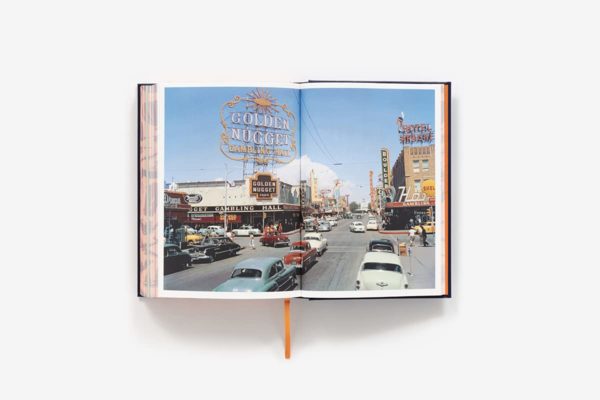 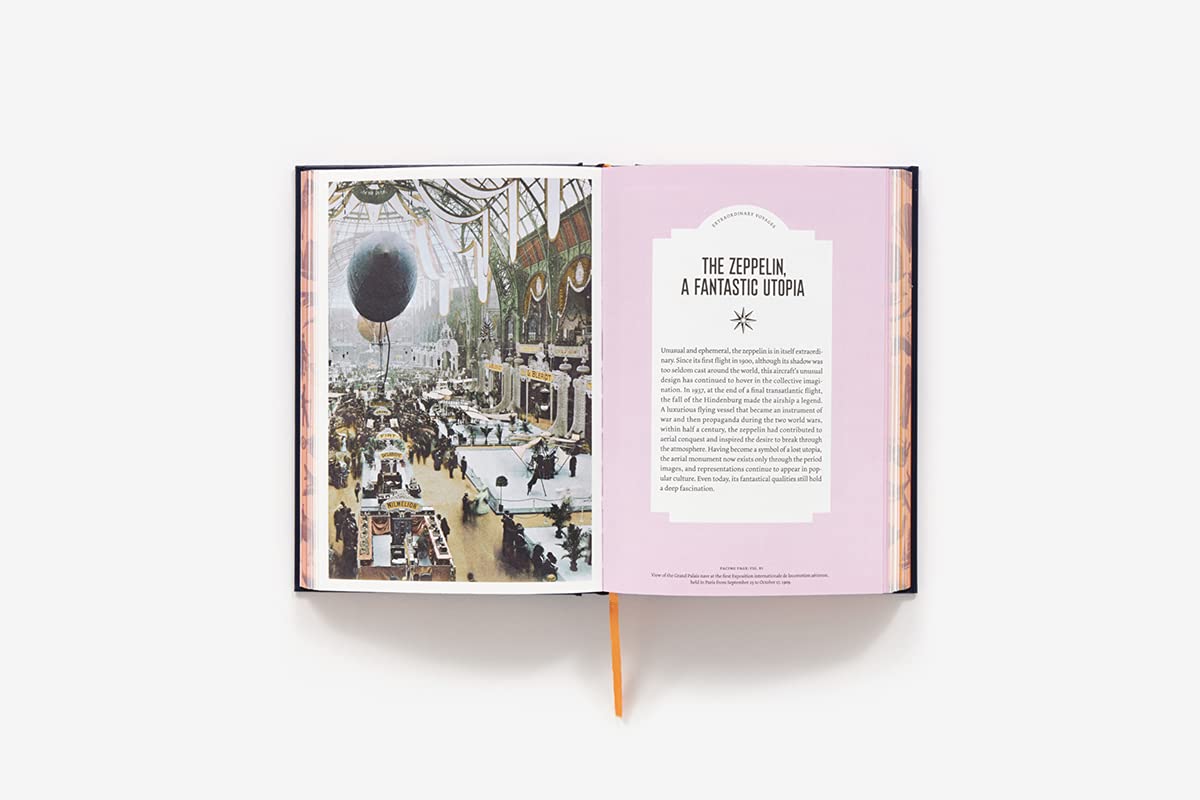 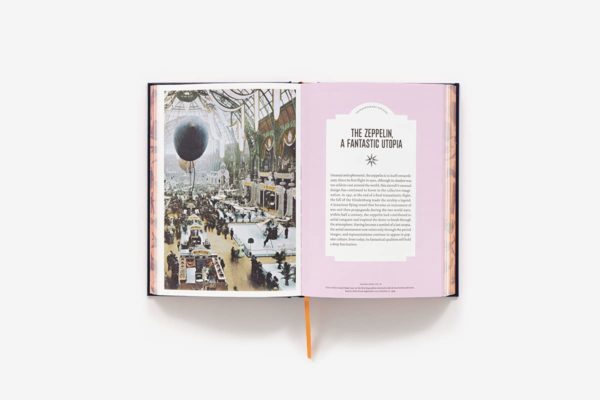 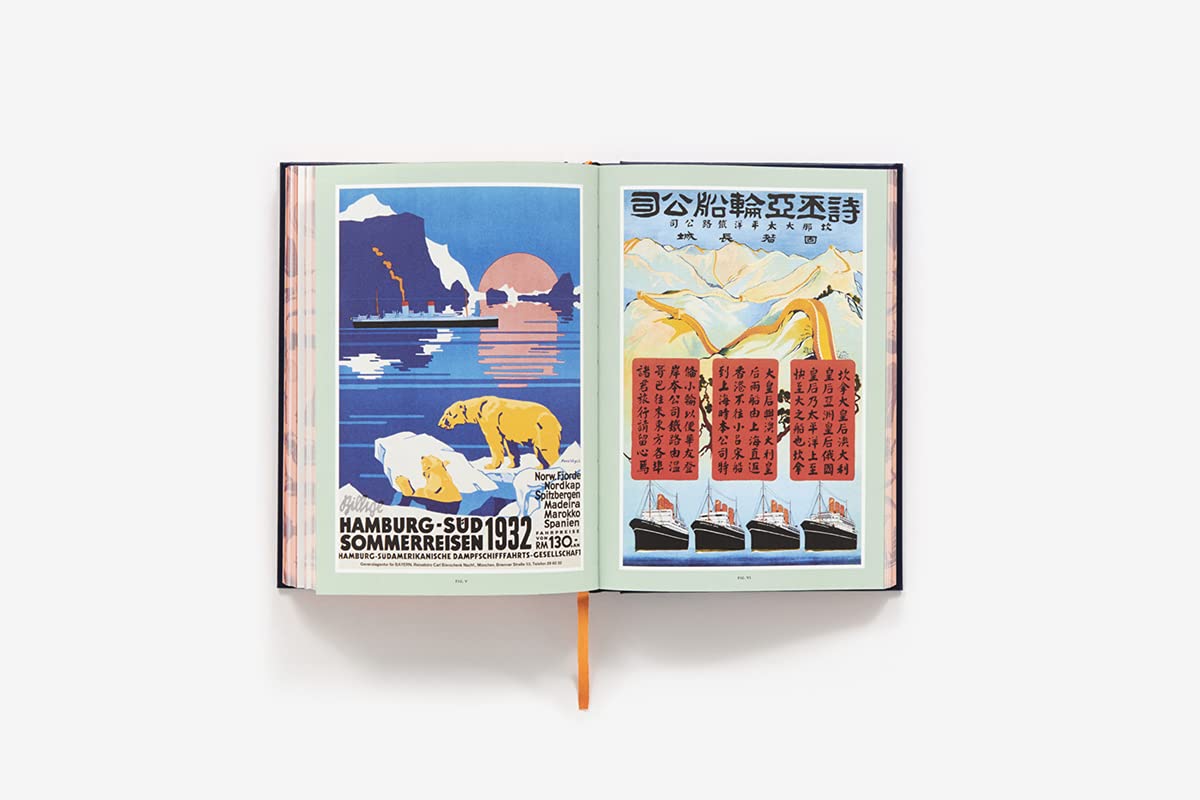 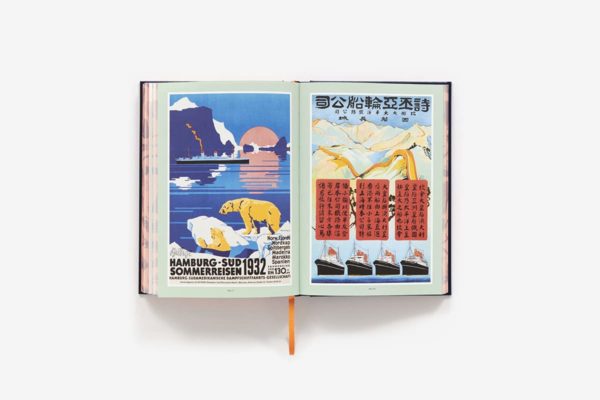 The mid-19th and early 20th centuries heralded new means of transport and equipment and, with them, new and original ways of exploring the world. Transatlantic liners, automobiles, long-haul airplanes, zeppelins, and express trains unfurled new horizons and changed travel itself into an adventure. Distant lands were no longer solely accessible to aristocrats, explorers, and adventurers. Instead, the world opened up to new groups of people eager to circumvent the globe. And for many of these new globetrotters, traveling was synonymous with Louis Vuitton, the French label whose iconic and functional luggage trunks could be found on nearly every boat, plane, car, and train around the world.

In this beautiful book, author Francisca Mattéoli recounts 50 tales of thrilling travel undertaken in every possible mode of transit, from the hot air balloon to the space shuttle, each lavishly illustrated with more than 300 historical photographs and ephemera from Louis Vuitton’s official archives. Louis Vuitton: Extraordinary Voyages is a journey all its own―an evocative and transporting account of the most surprising and transformative trips taken since the 19th century.