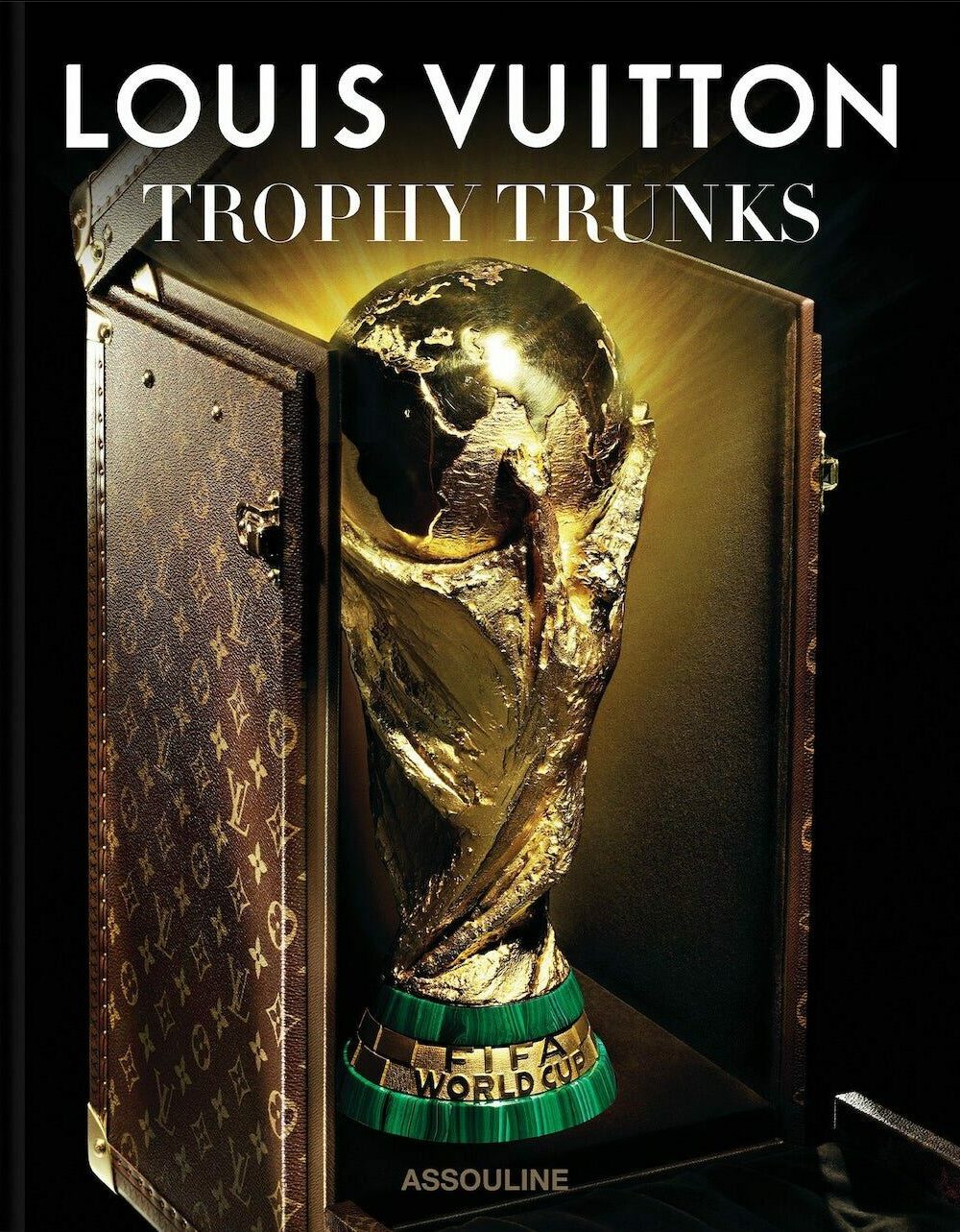 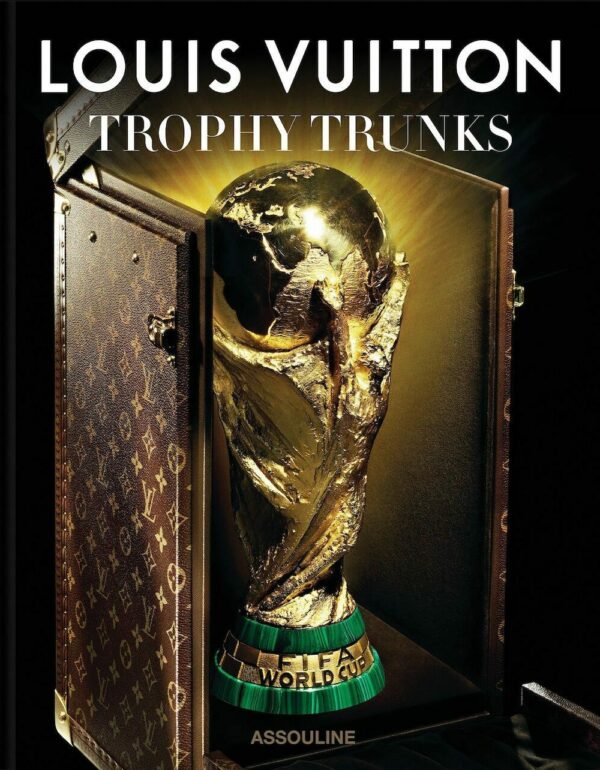 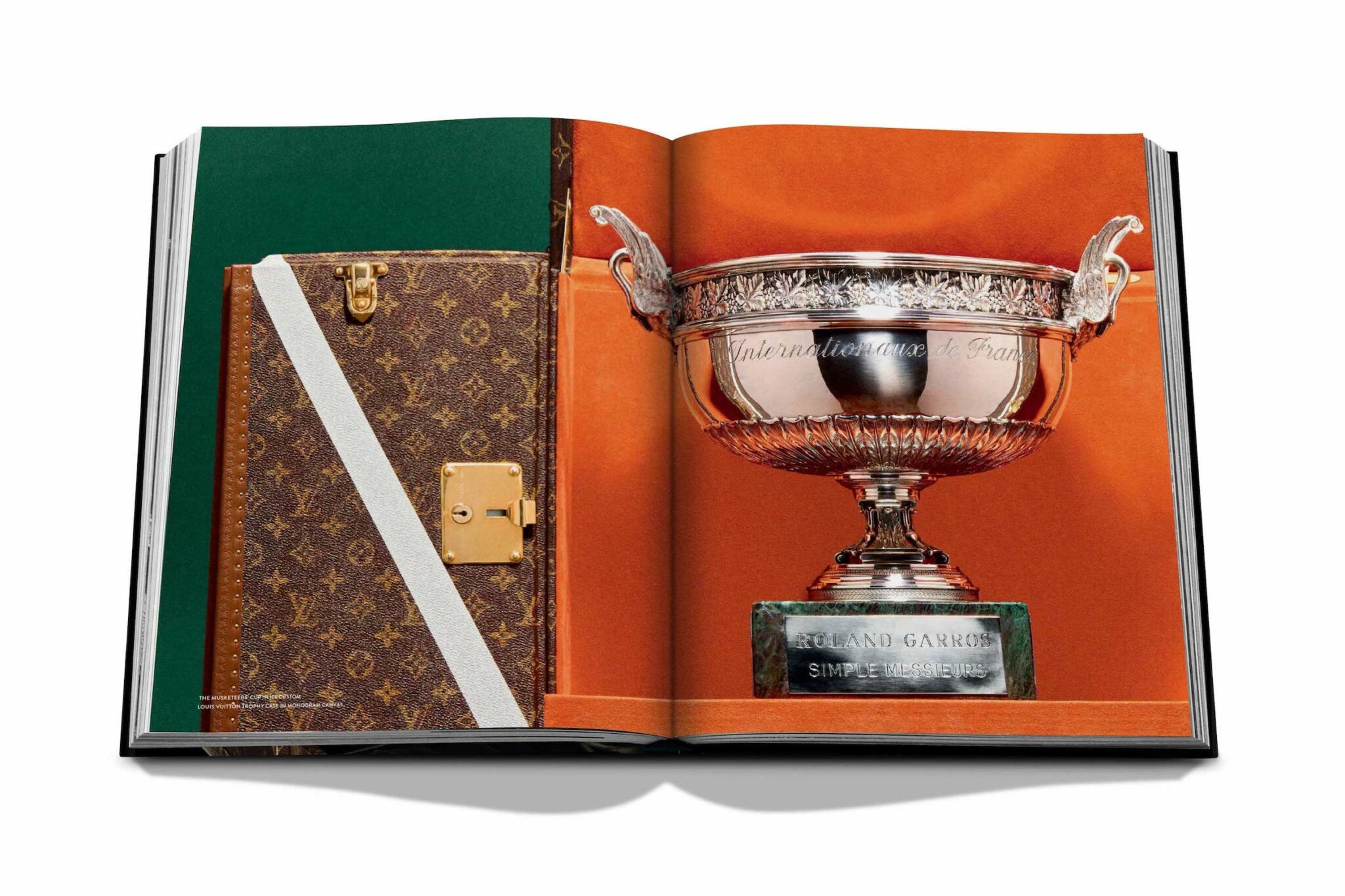 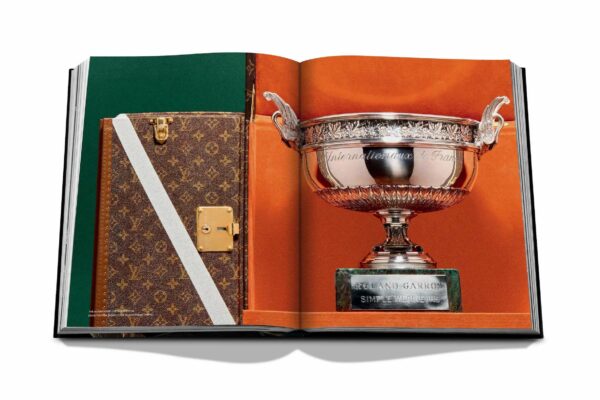 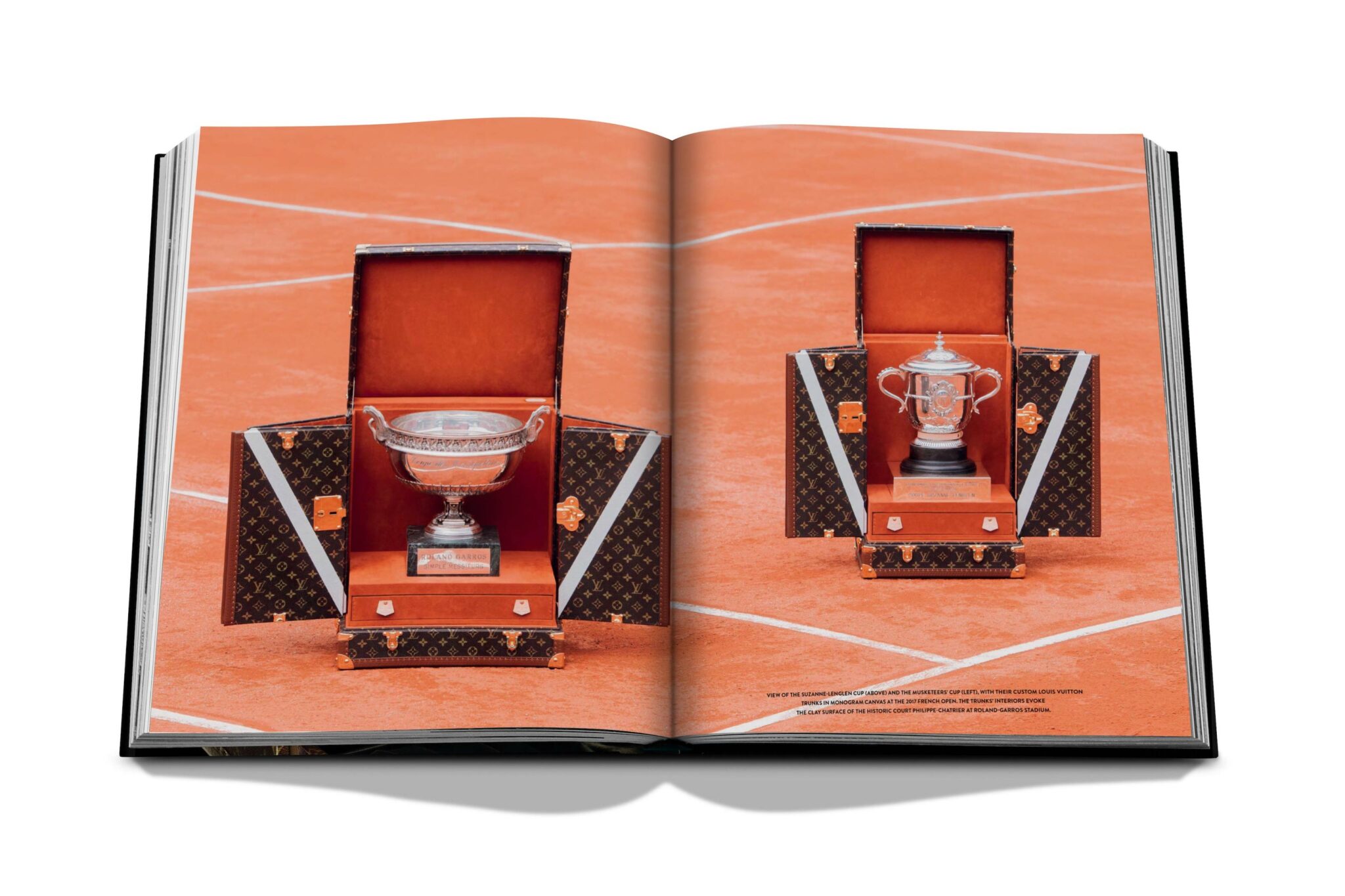 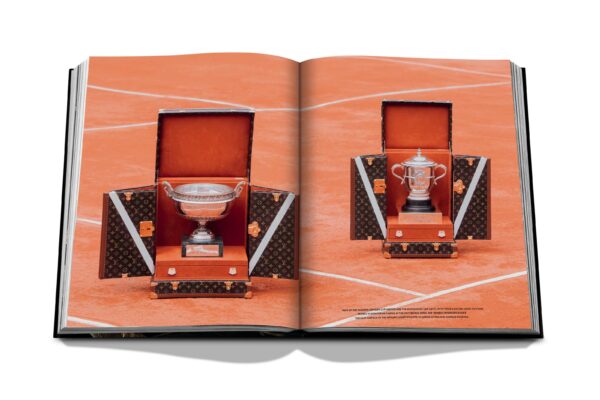 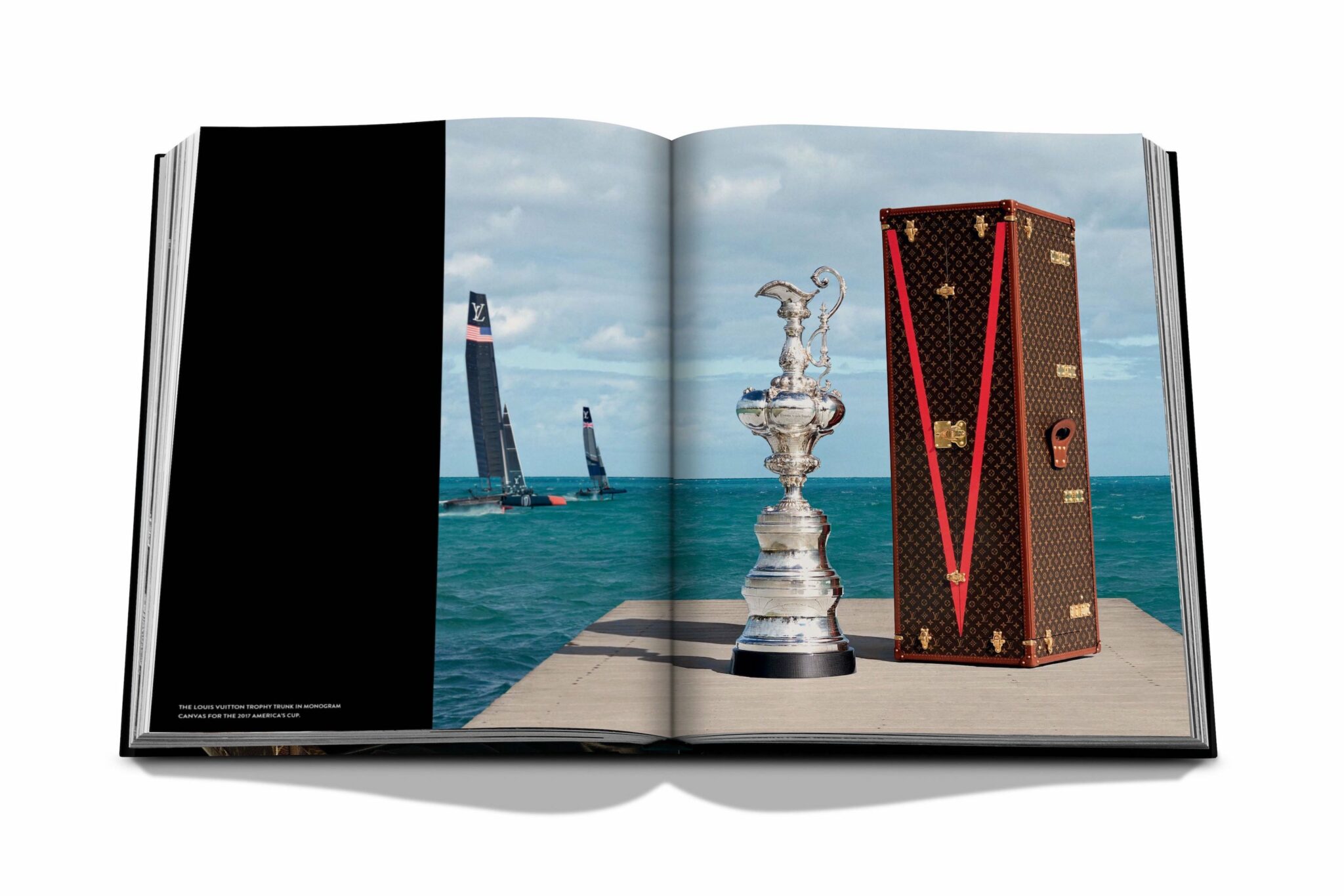 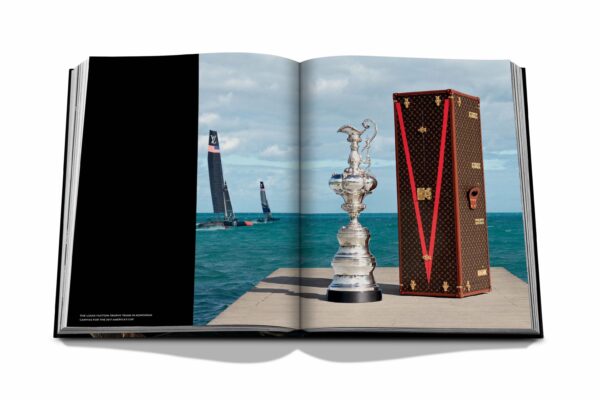 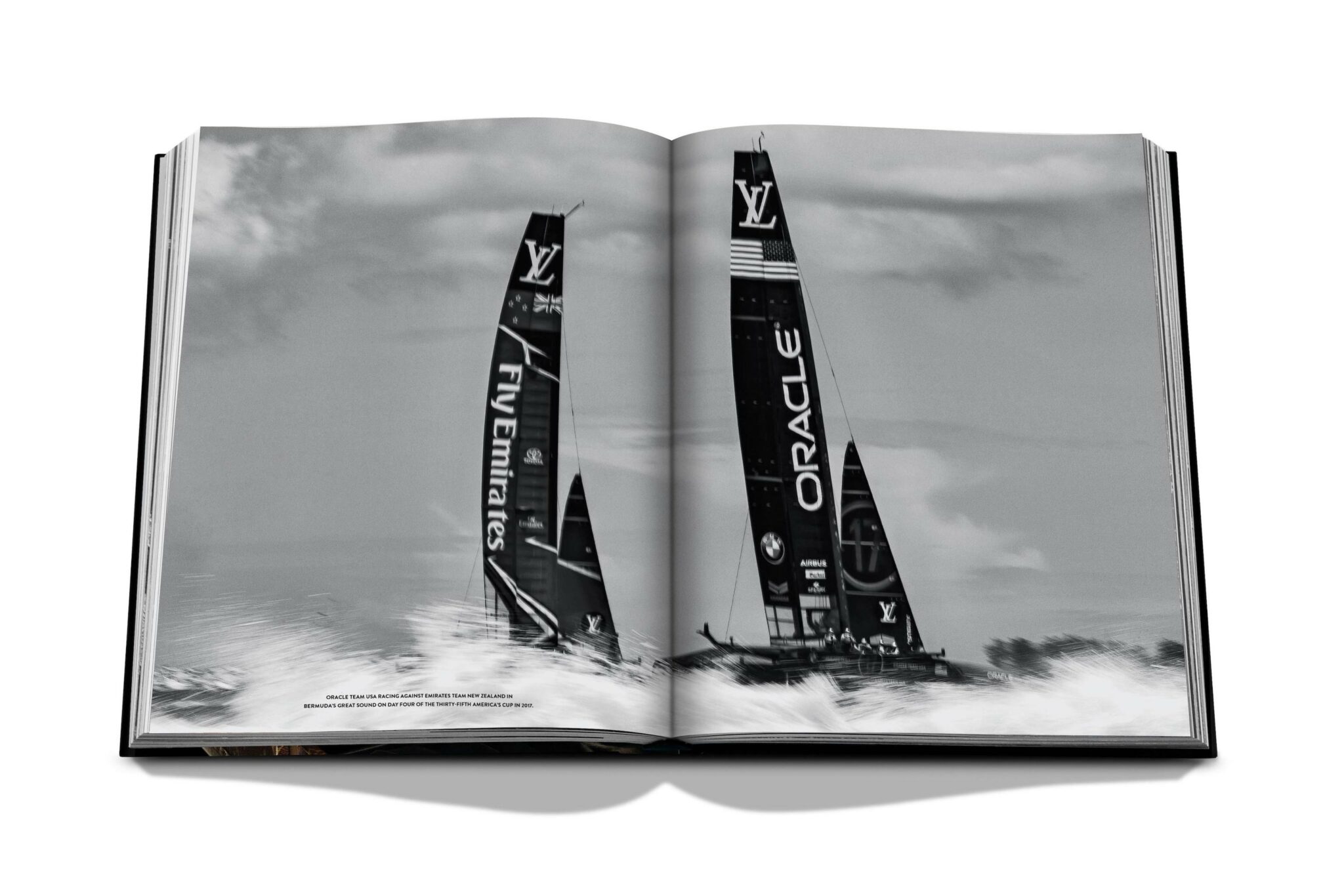 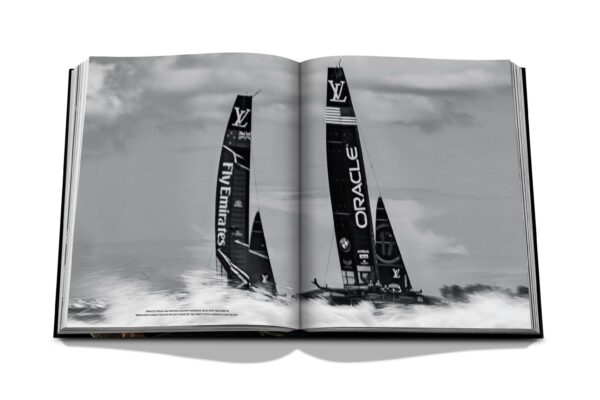 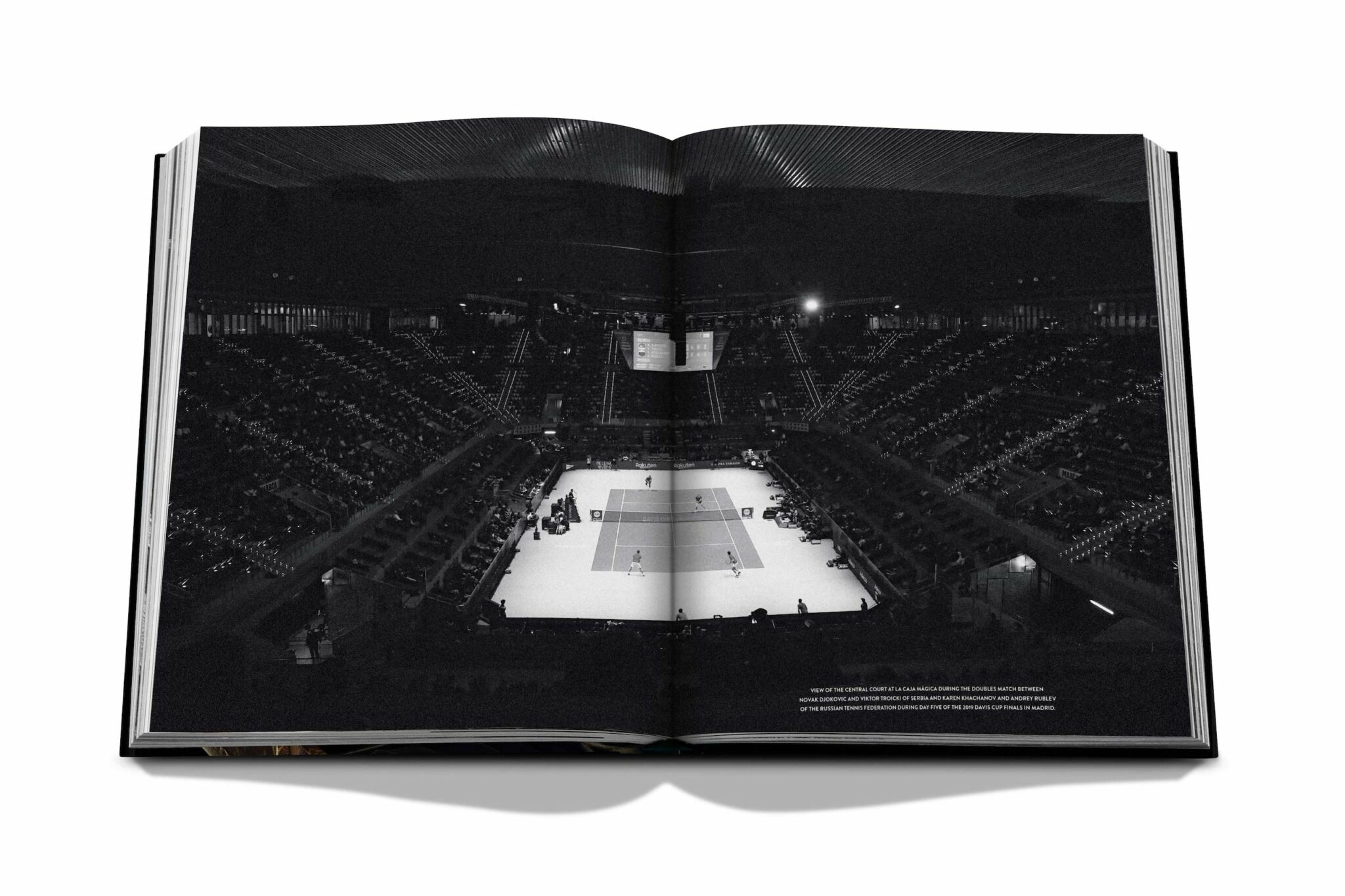 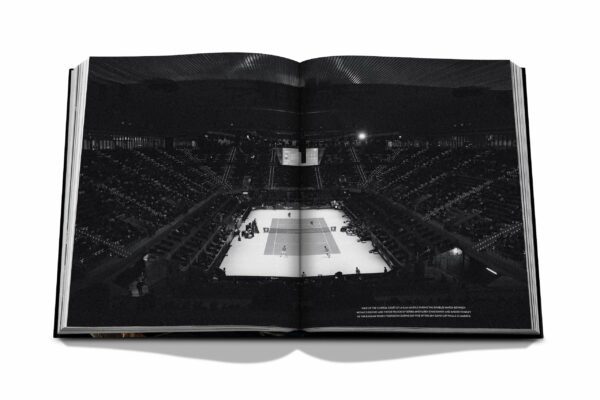 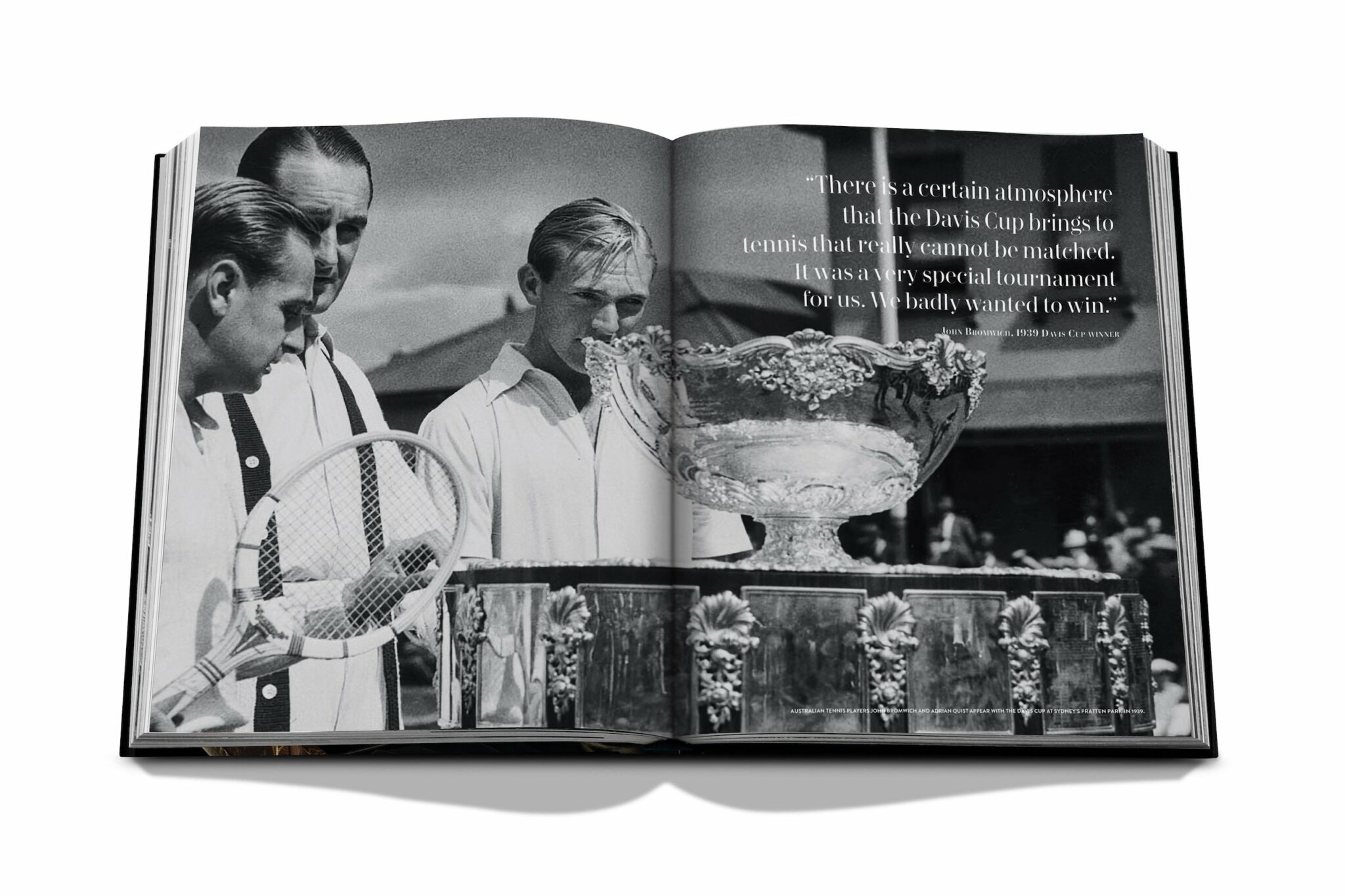 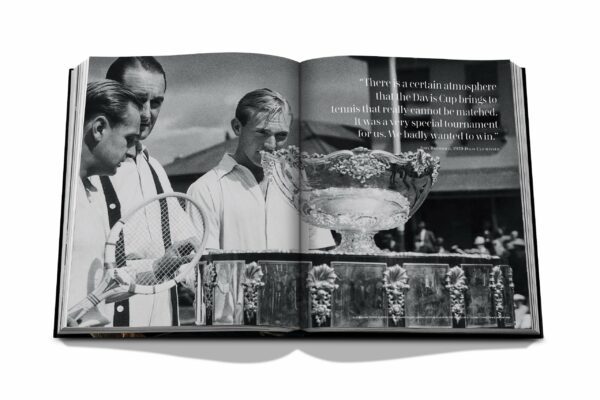 This book is only available for Scandinavia.

Victory travels in Louis Vuitton: for over three decades, the Maison has been synonymous with unparalleled athletic excellence, creating custom cases for some of the most recognizable trophies in the world. Continuing Louis Vuitton’s 160-year association with legends of all stripes — royalty and writers, explorers and actors — these cases house awards for the winners of the ultimate iconic international sporting events. The heritage of Louis Vuitton is a singular story of legendary achievements and skill, a legacy shared with the masters of sports — the sailors and gamers, tennis players and football stars, rugby heroes and basketball Hall of Famers, who, like Vuitton, have defined the art of memory making.

Handmade by experienced artisans — sometimes for more than 400 man-hours or work — in Louis Vuitton’s atelier in Asnières, France, each trophy case is an exquisite testament to the art of craftsmanship and draws inspiration from the sport itself. For example, the trunks for the winners of the French Open feature a terracotta interior evoking the clay surface of Roland Garros while on the front a “V” reminiscent of the lines on a tennis court adds the finishing touch. Embracing the past while looking towards the future remains a hallmark of each design — take the bespoke trophy trunk designed for the championship of League of Legends, the world’s most popular multiplayer video game. Combining traditional savoir faire and ultra-modern high-tech elements, the unique trunk is accented with five ultra powerful LEDs.

Every time a Louis Vuitton trophy case is opened, it is an event that transcends space and time. Beyond the cheers from the spectators filling the monolithic stadiums, the blindingly bright lights, the sweat, the tears, the smiles, in that moment of victory the clock stops as the anticipation builds. Showcased in Louis Vuitton Epi leather or Monogram Canvas, Damier Graphite or something completely one-of-a-kind, the silvers and golds of these coveted prizes sparkle as they are revealed to the finest athletes history has ever known.