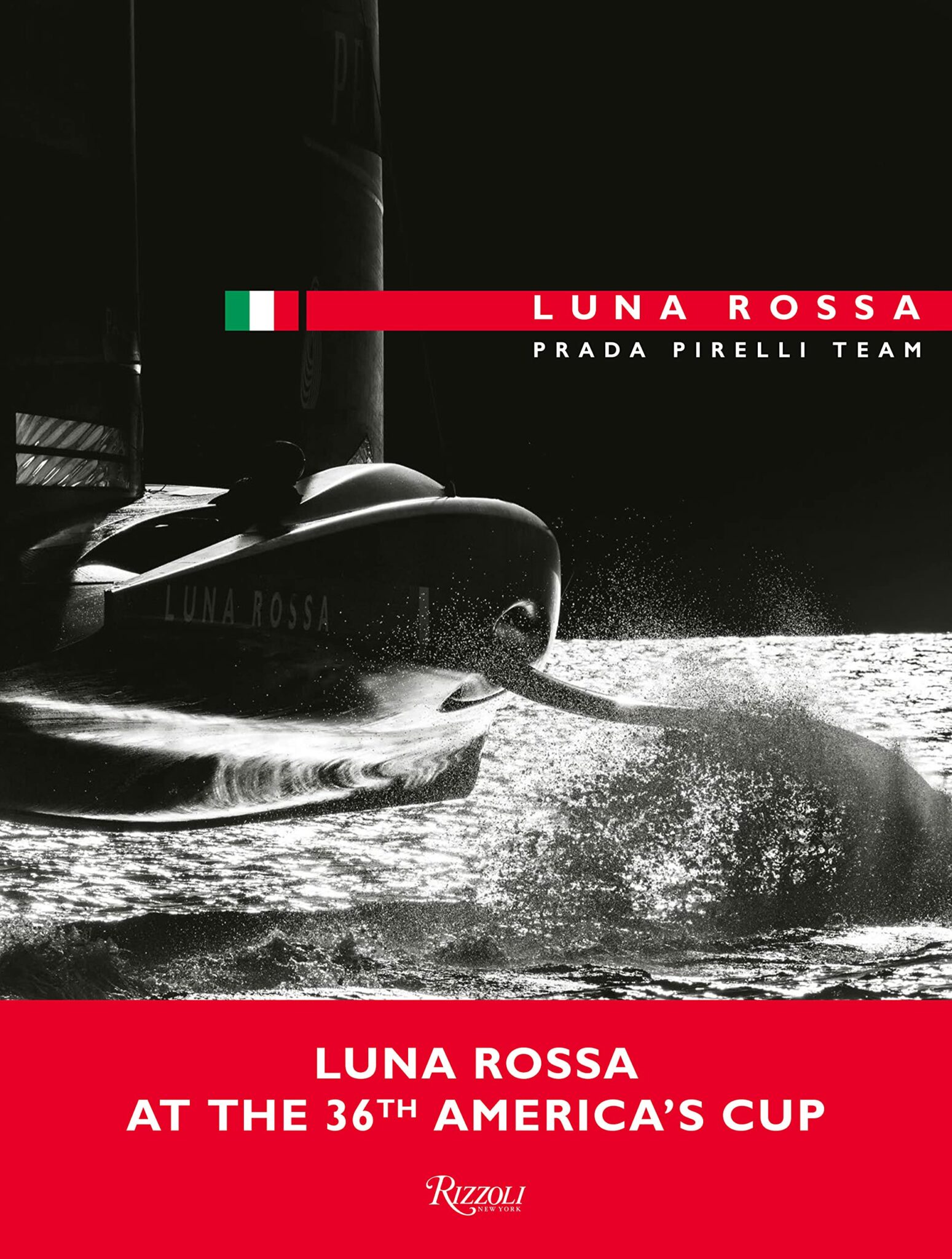 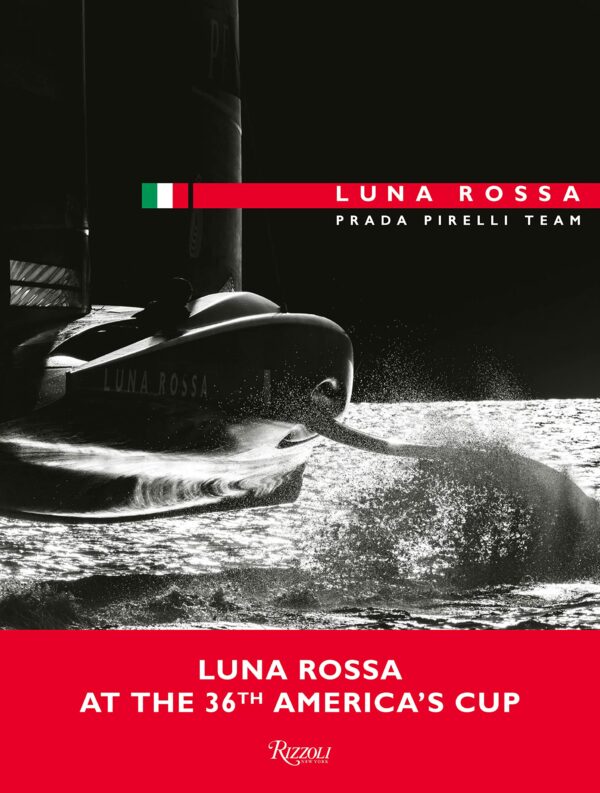 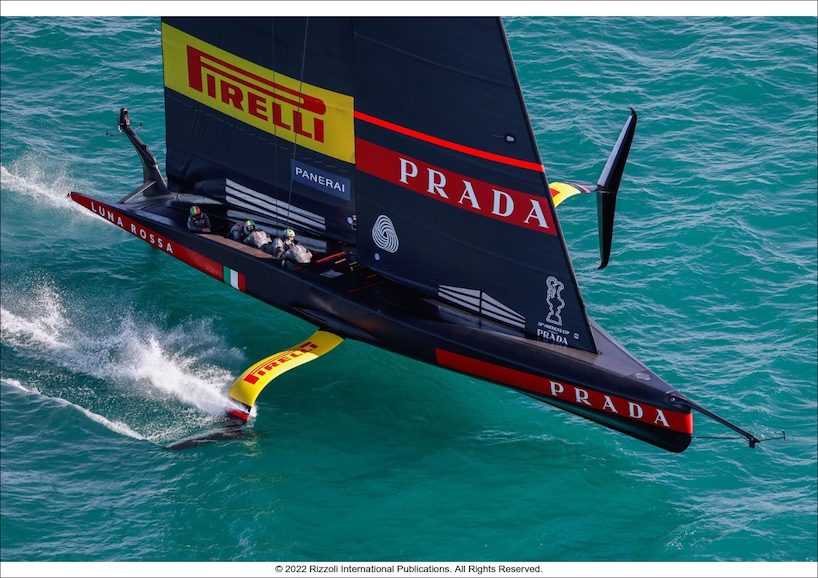 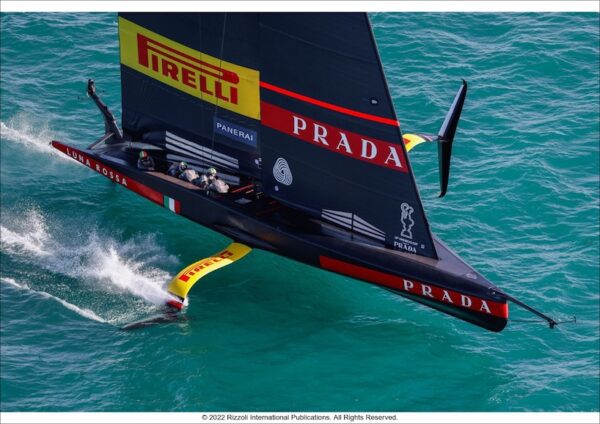 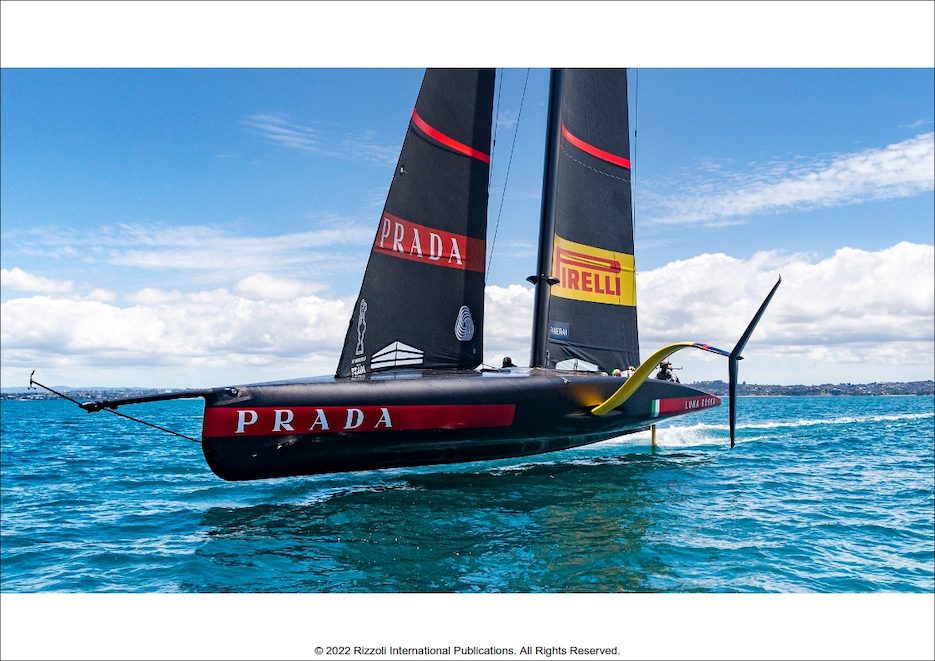 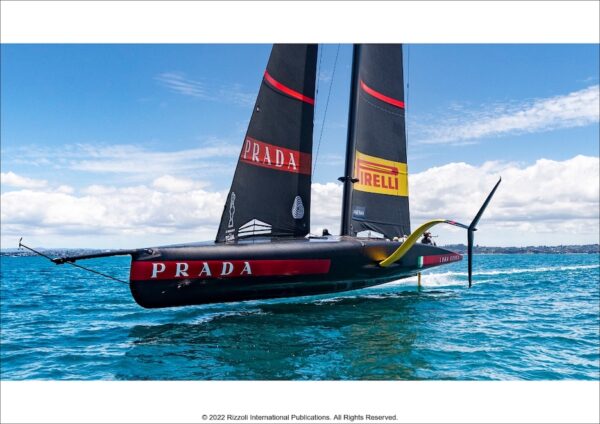 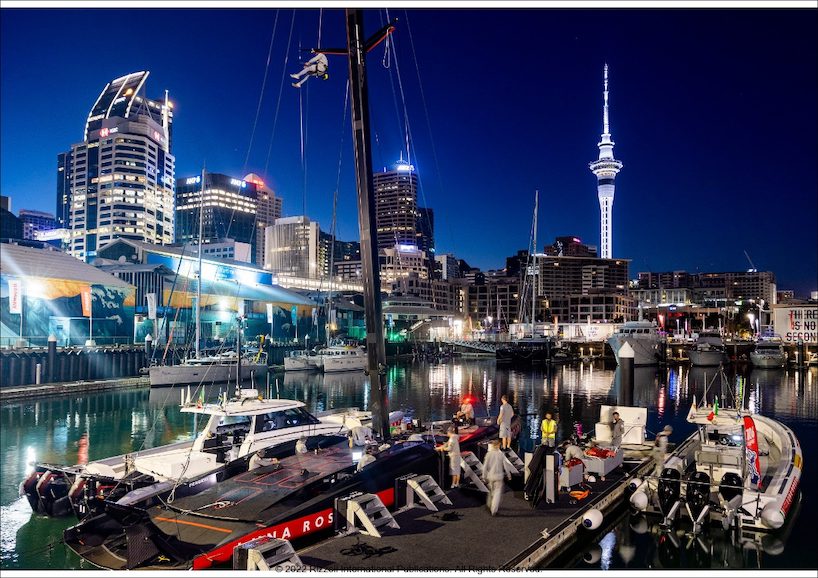 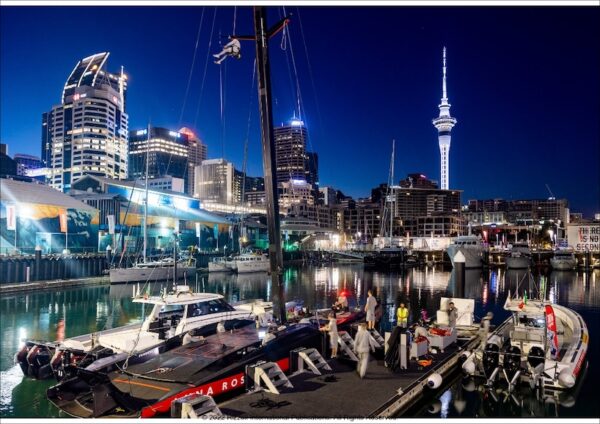 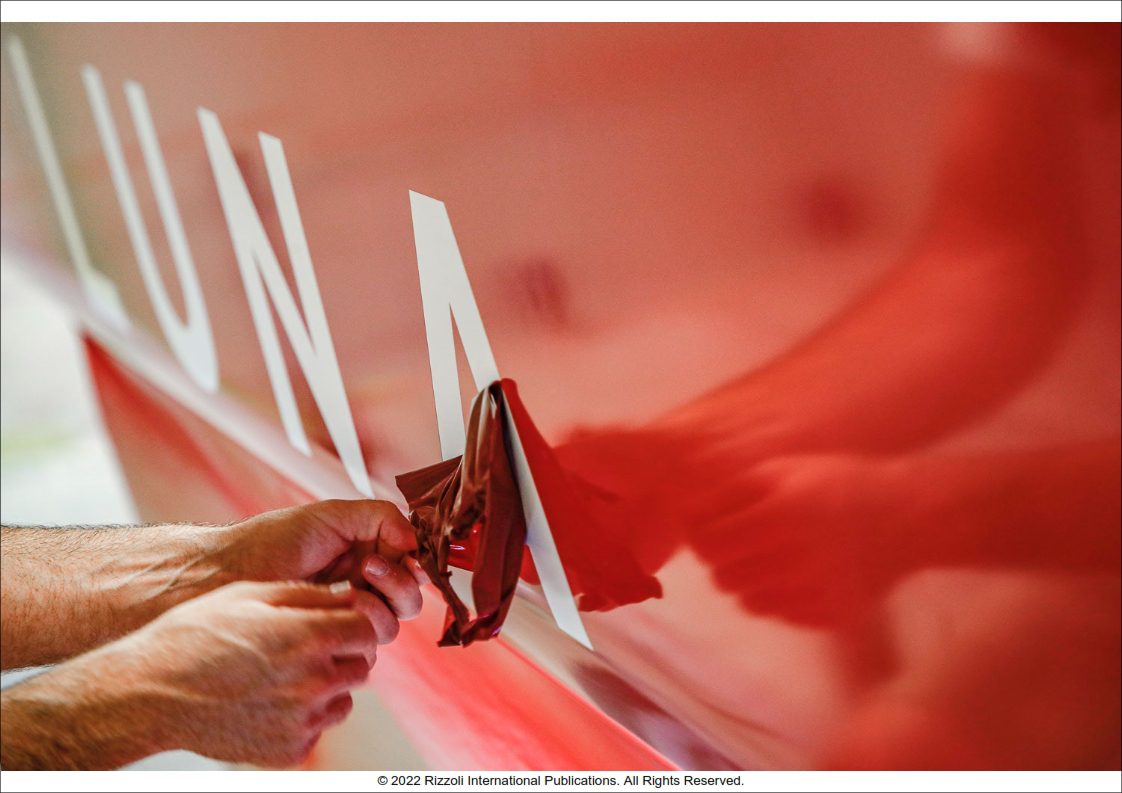 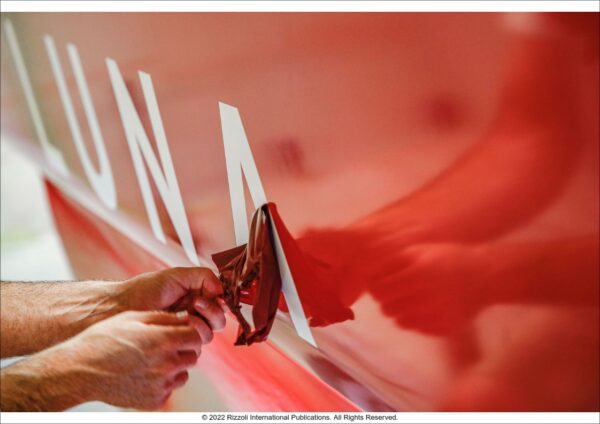 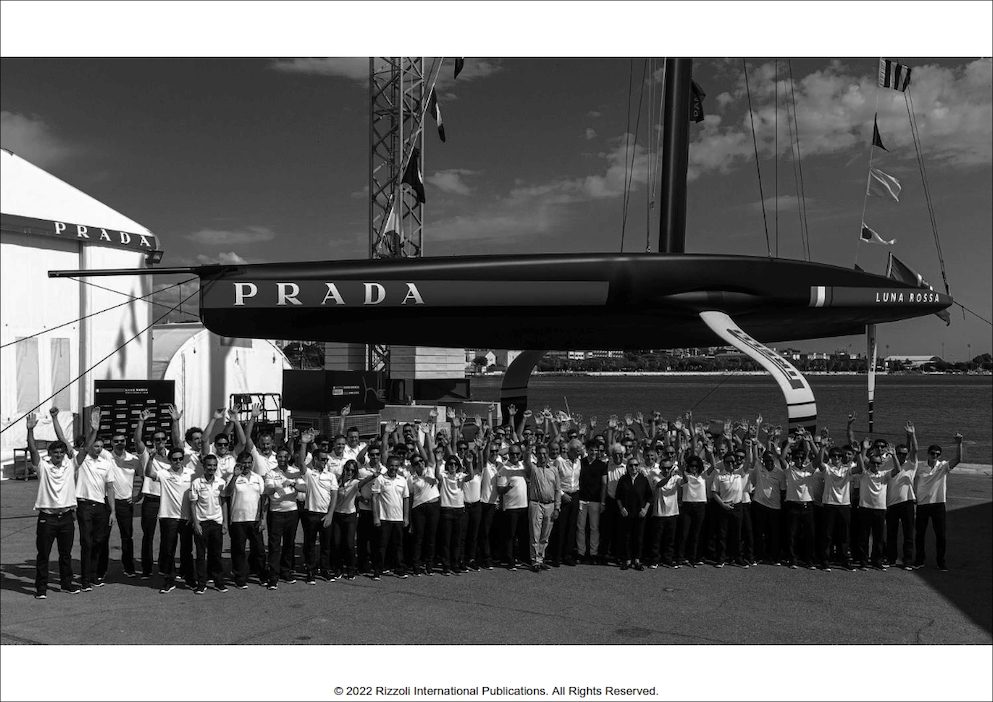 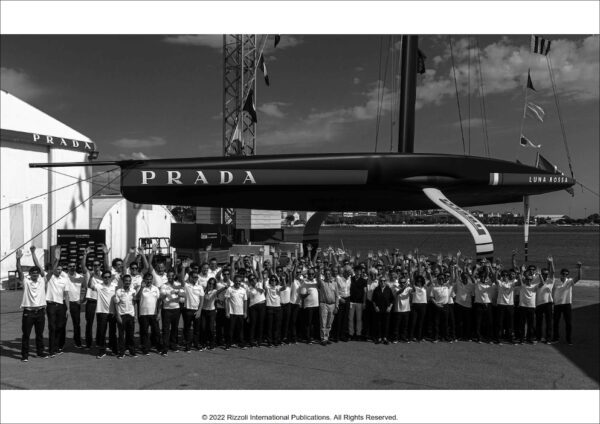 This book recounts Luna Rossa‘s feats in the thirty-sixth America’s Cup, with images by Carlo Borlenghi, official photographer of the Luna Rossa Prada Pirelli Team. This is the official book of team Luna Rossa, containing previously unpublished images that not only represent the phases of the Prada Cup and America’s Cup regattas but also the everyday life of a team engaged in the world’s most important sailing competition. The texts are written by authoritative sailing journalists and not only retrace the stages of the challenge with the New Zealand rivals, but also reveal the complicated rules of the America’s Cup as well as rivalries and alliances between the teams: the team changes, the betrayals, the great controversies between the protagonists of the challenges. Finally, the photographs reveal two countries’ passion for sailing: Italy, which cheered Luna Rossa onto exorcise a period of restrictions and difficulties while immersed in the coronavirus pandemic; and New Zealand, where sailing, together with rugby, is the most popular and widely practiced sport, so much so that the whole country stops to watch the regattas. The book also contains brief presentations by Patrizio Bertelli, owner of Prada and head of the Luna Rossa team, and Max Sirena, the skipper and team captain.