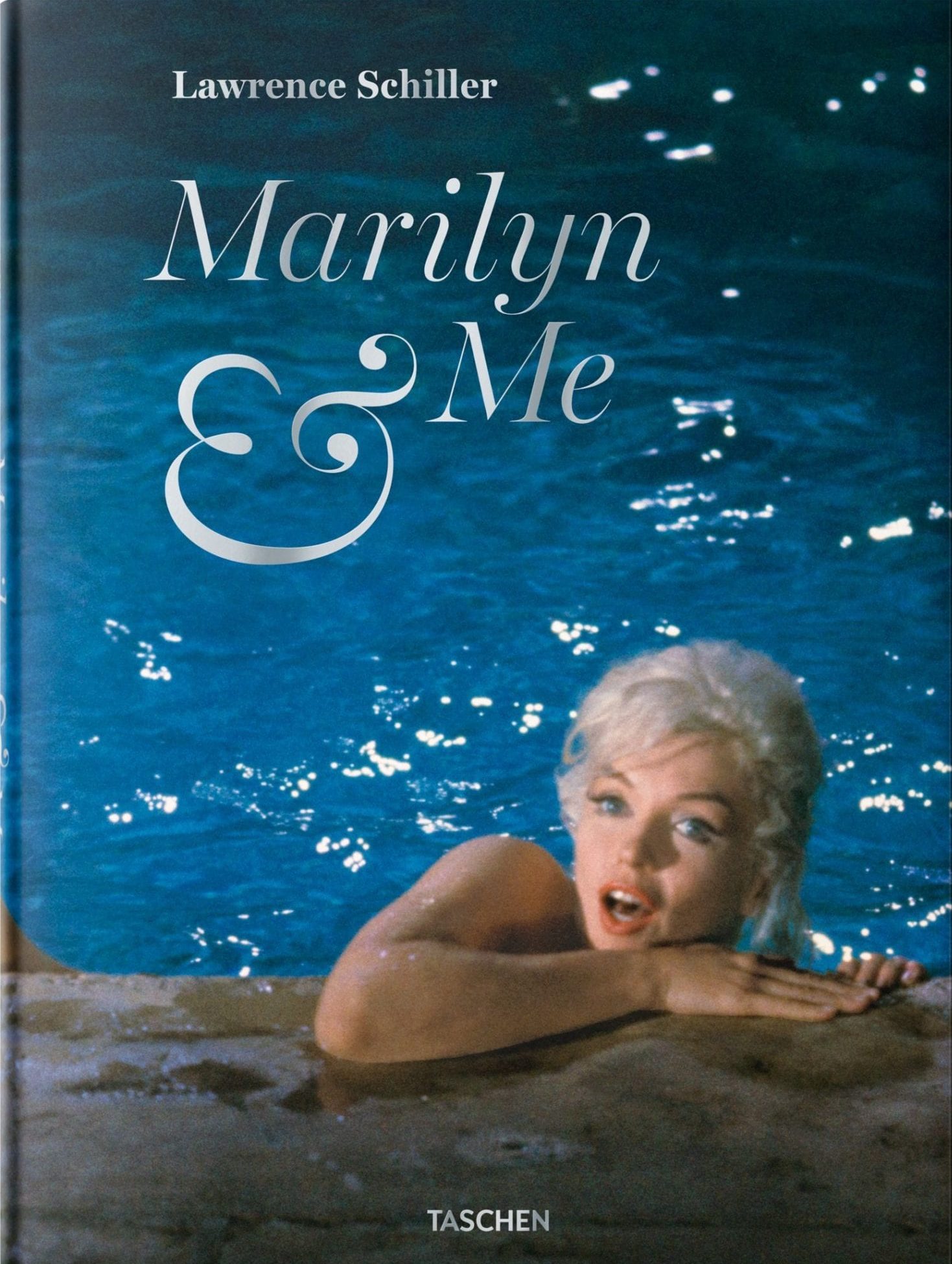 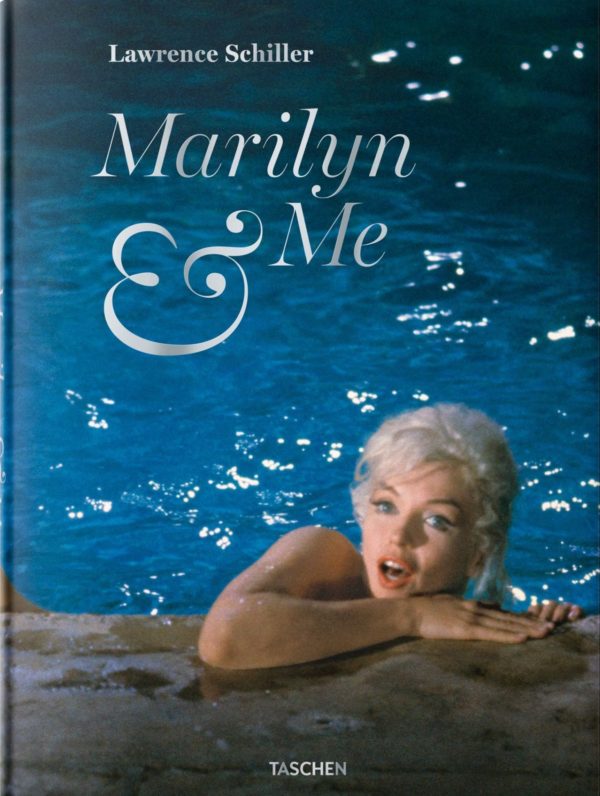 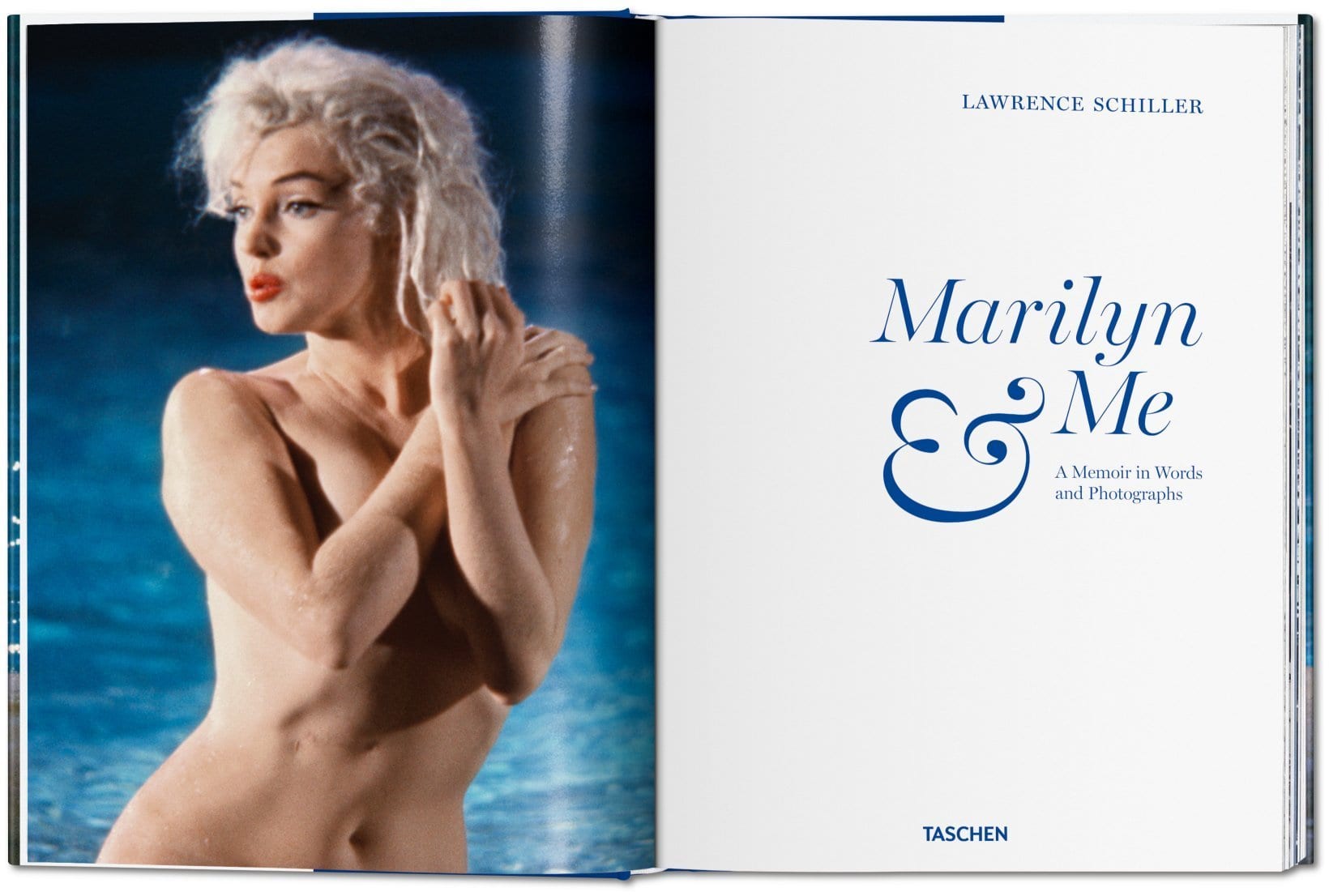 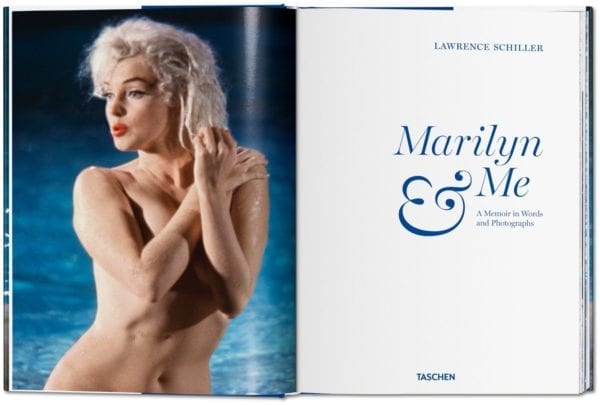 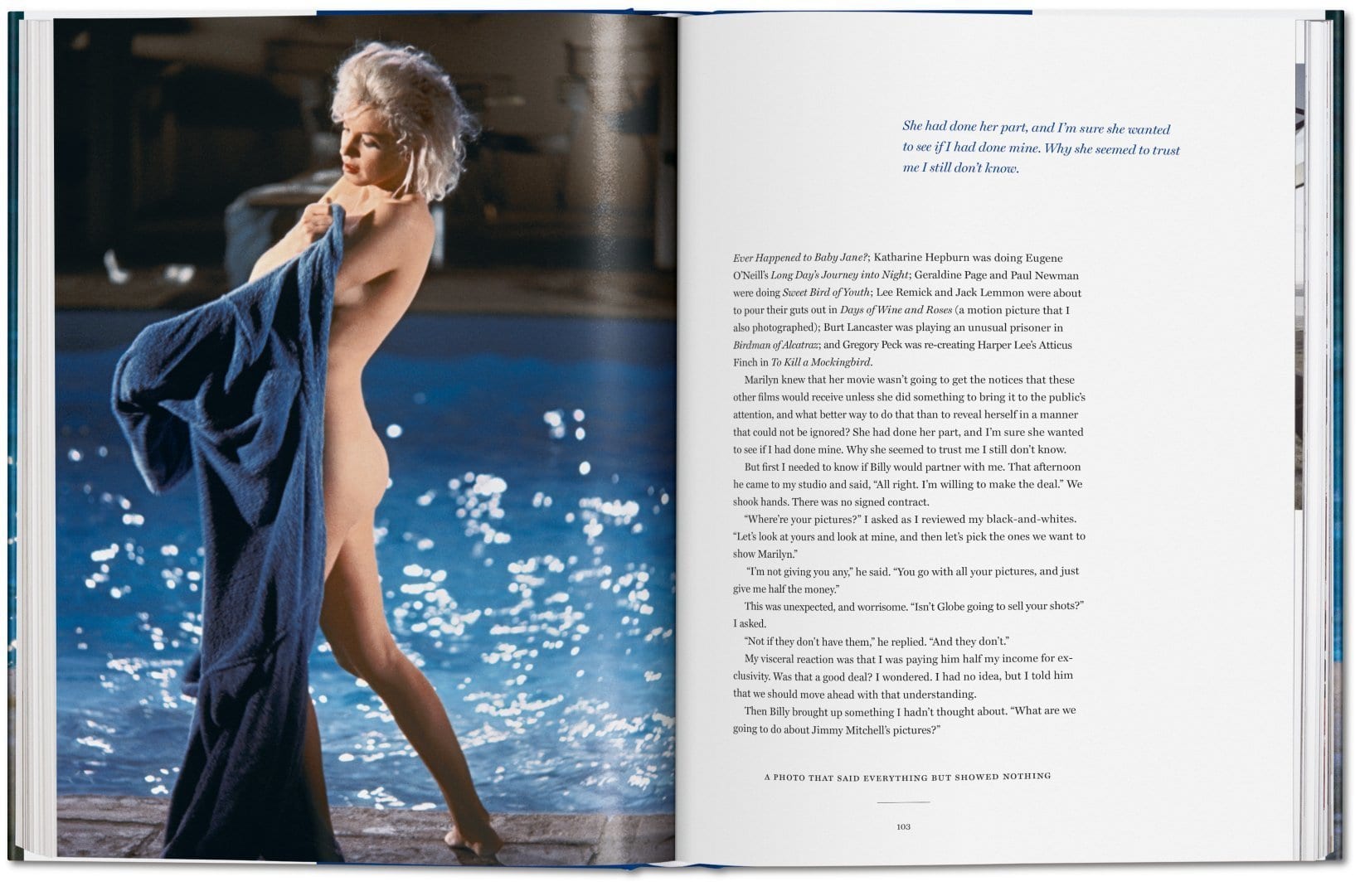 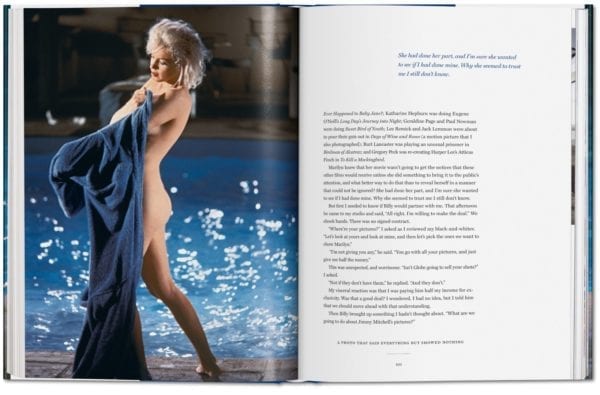 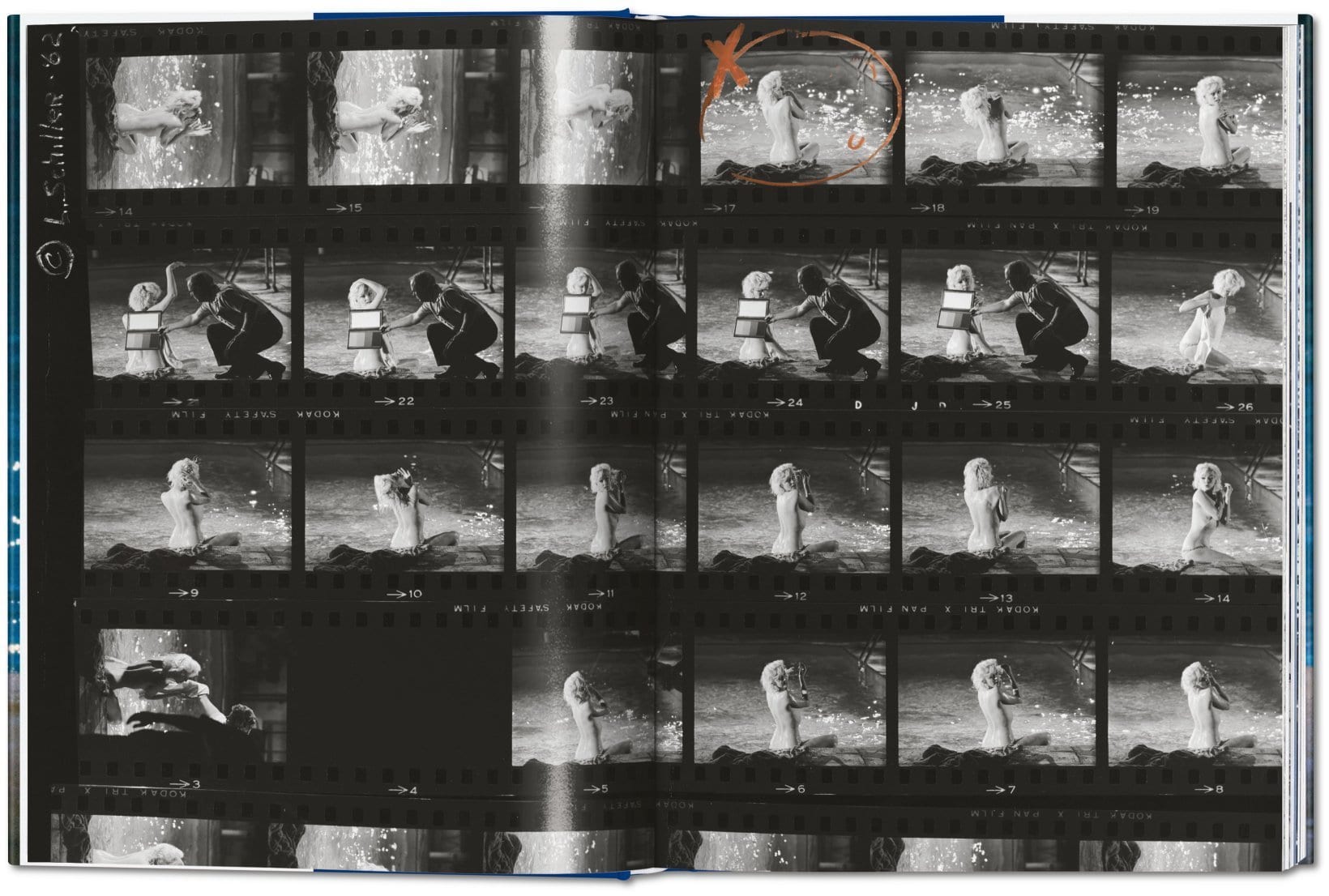 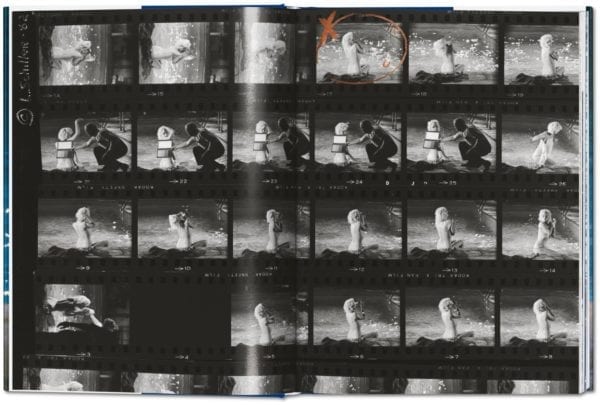 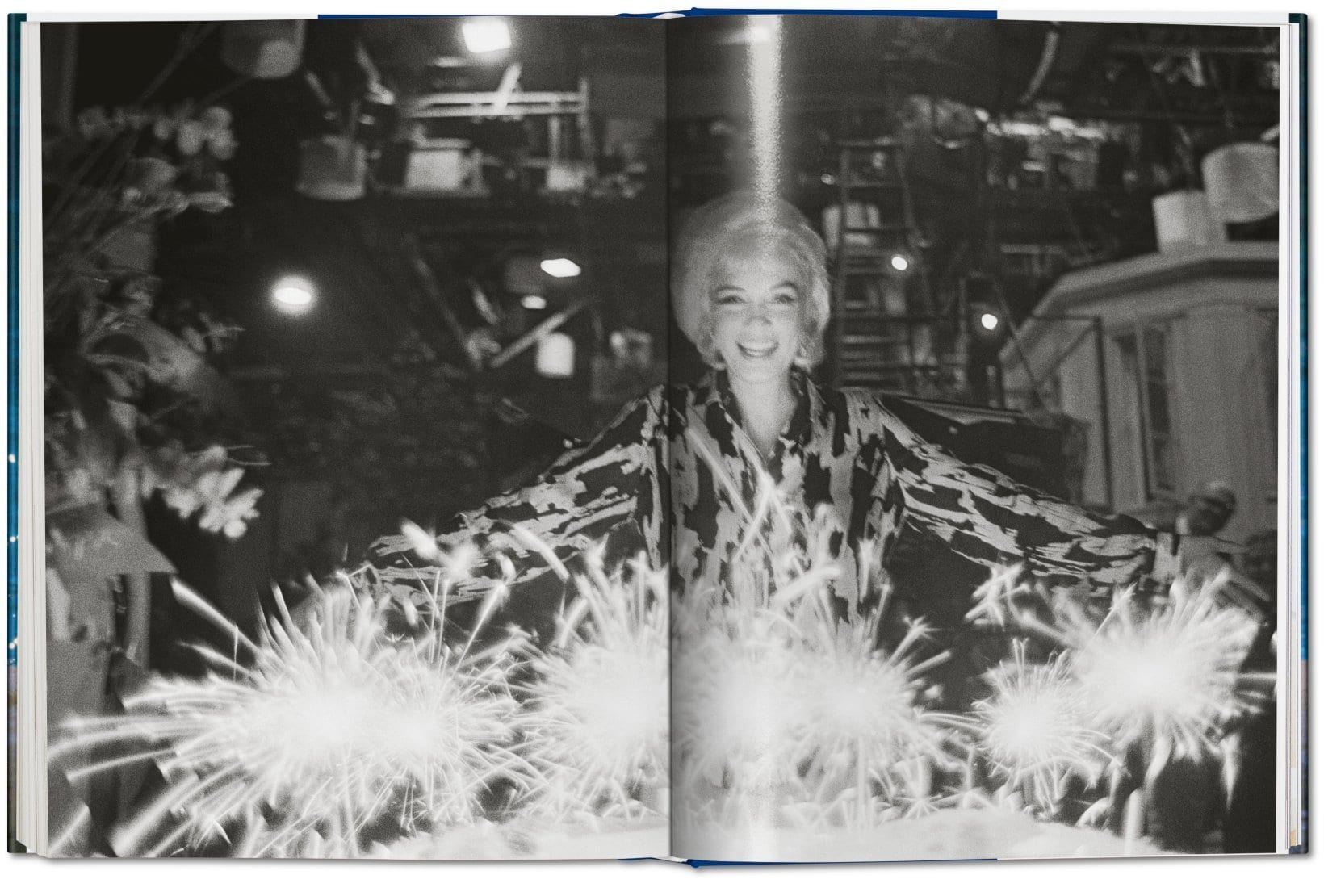 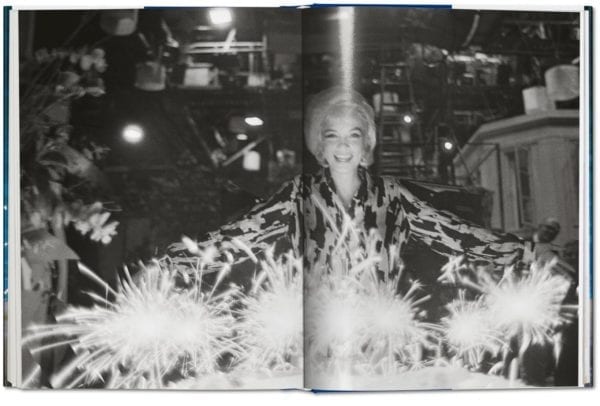 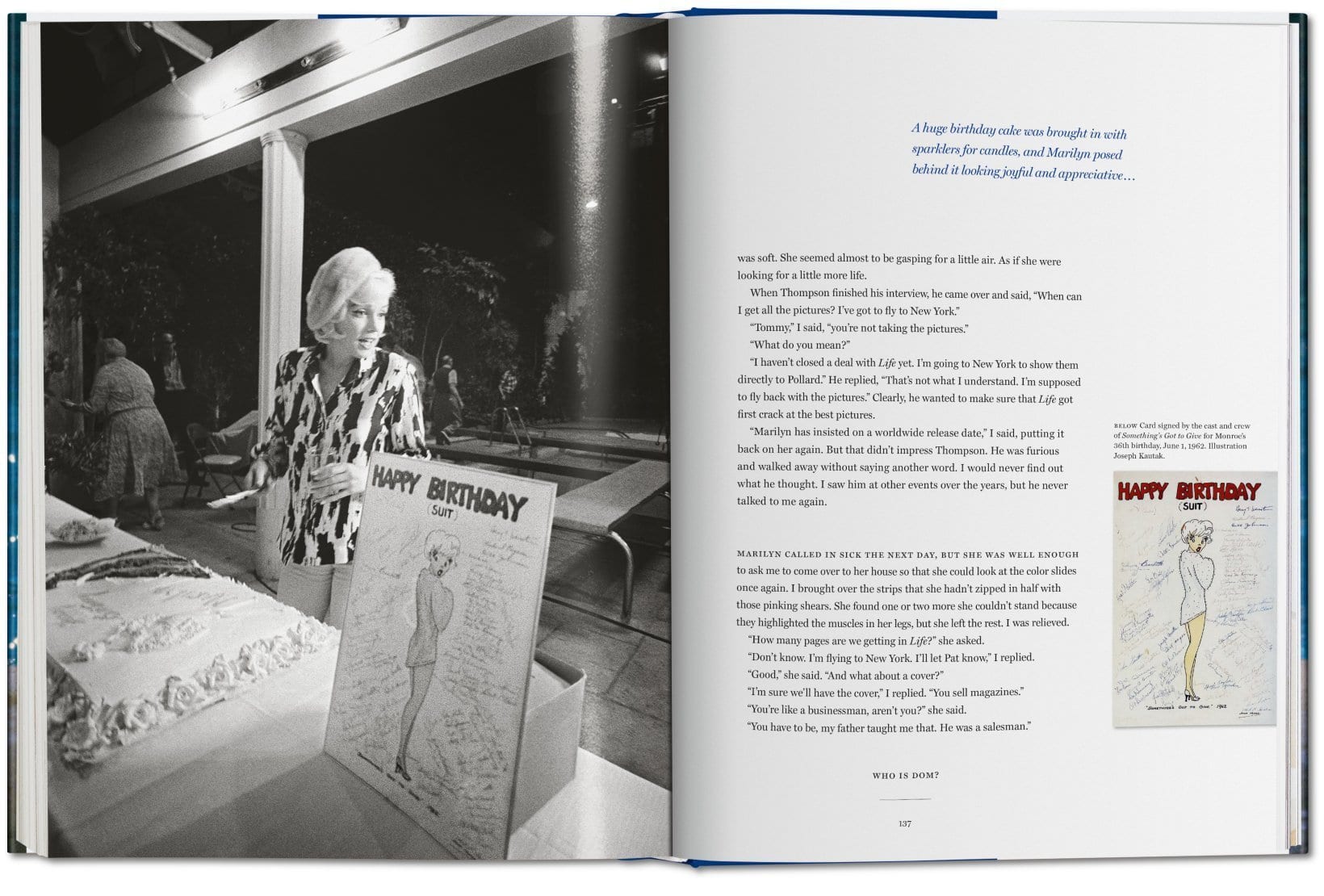 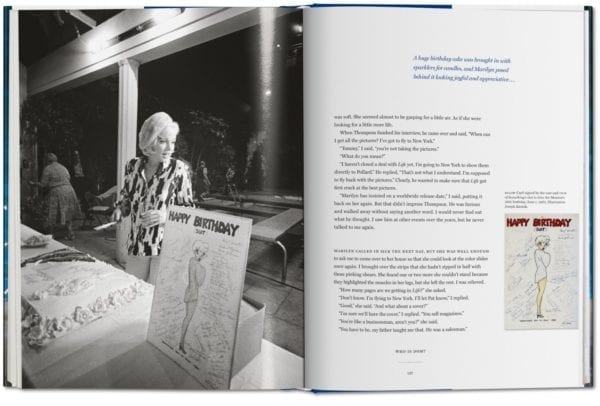 On her final film, Marilyn Monroe gave a young photographer his big break, and this is their story

“You’re already famous, now you’re going to make me famous,” photographer Lawrence Schiller said to Marilyn Monroe as they discussed the photos he was about to shoot of her. “Don’t be so cocky,” Marilyn replied, “photographers can be easily replaced.” The year was 1962, and Schiller, 25, was on assignment for Paris Match magazine. He already knew Marilyn—they had met on the set of Let’s Make Love—but nothing could have prepared him for the day she appeared nude in the motion picture Something’s Got to Give.

Marilyn & Me is an intimate story of a legend before her fall and a young photographer on his way up. Schiller’s extraordinary photographs and vibrant storytelling take us back to that time with tact, humor, and compassion. With more than 100 images, including rare outtakes from the set of Marilyn’s last film, the result is a real and unexpected portrait that captures the star in the midst of her final months.