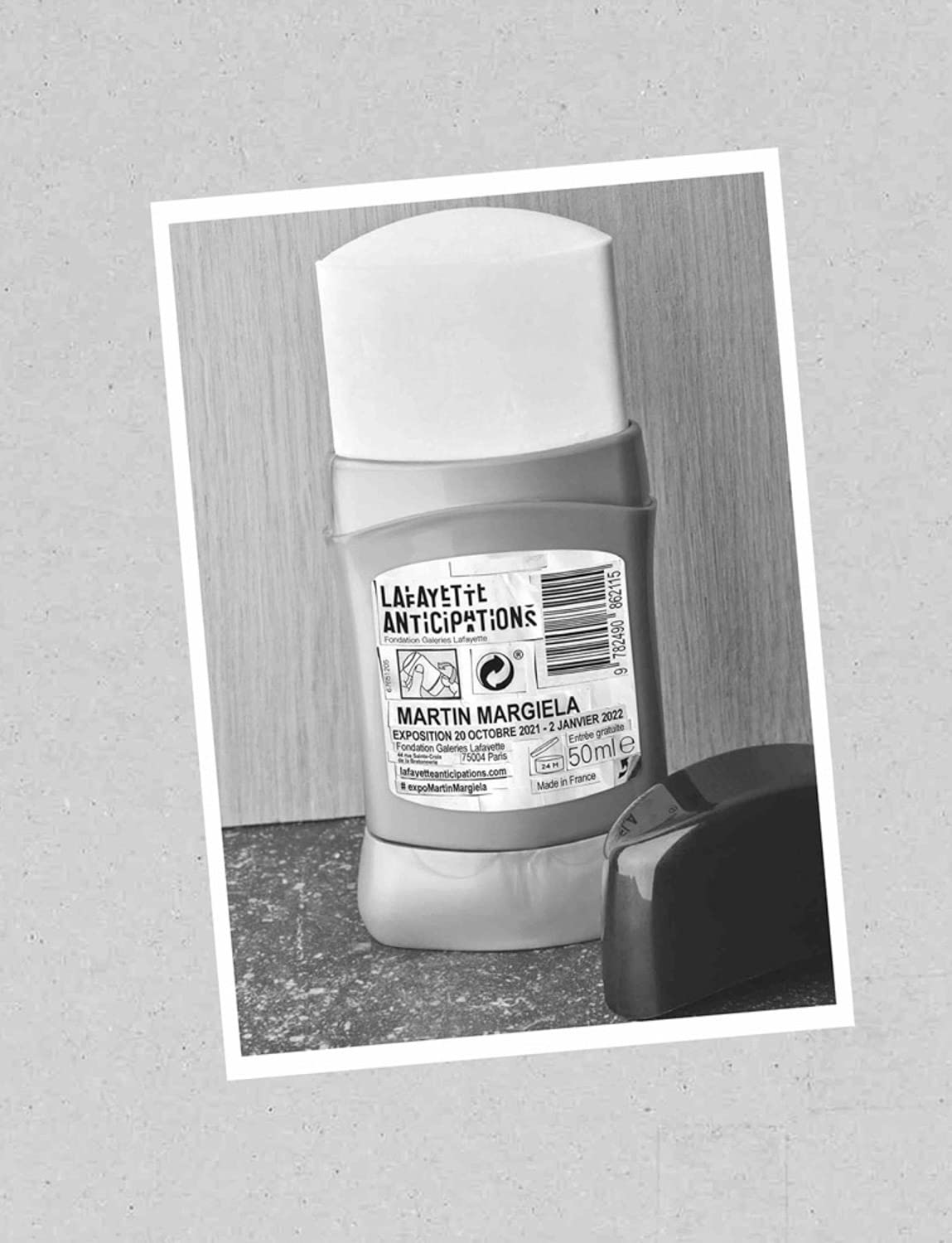 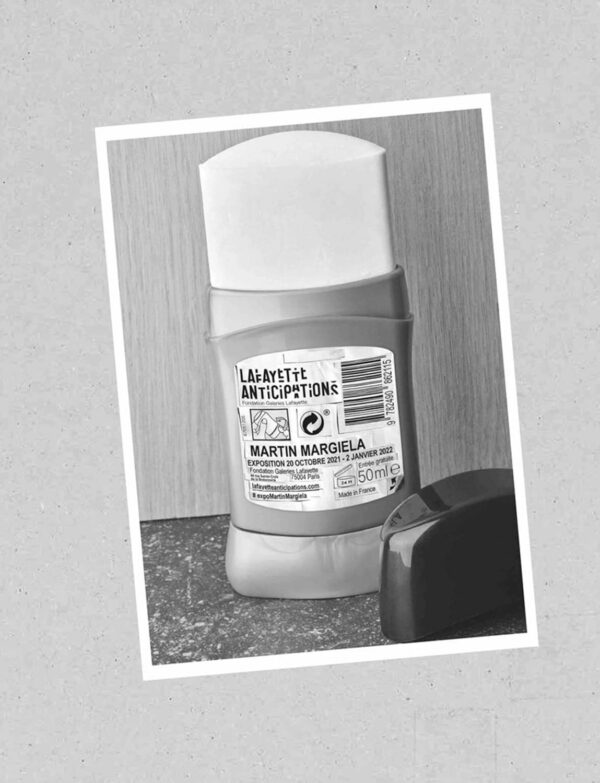 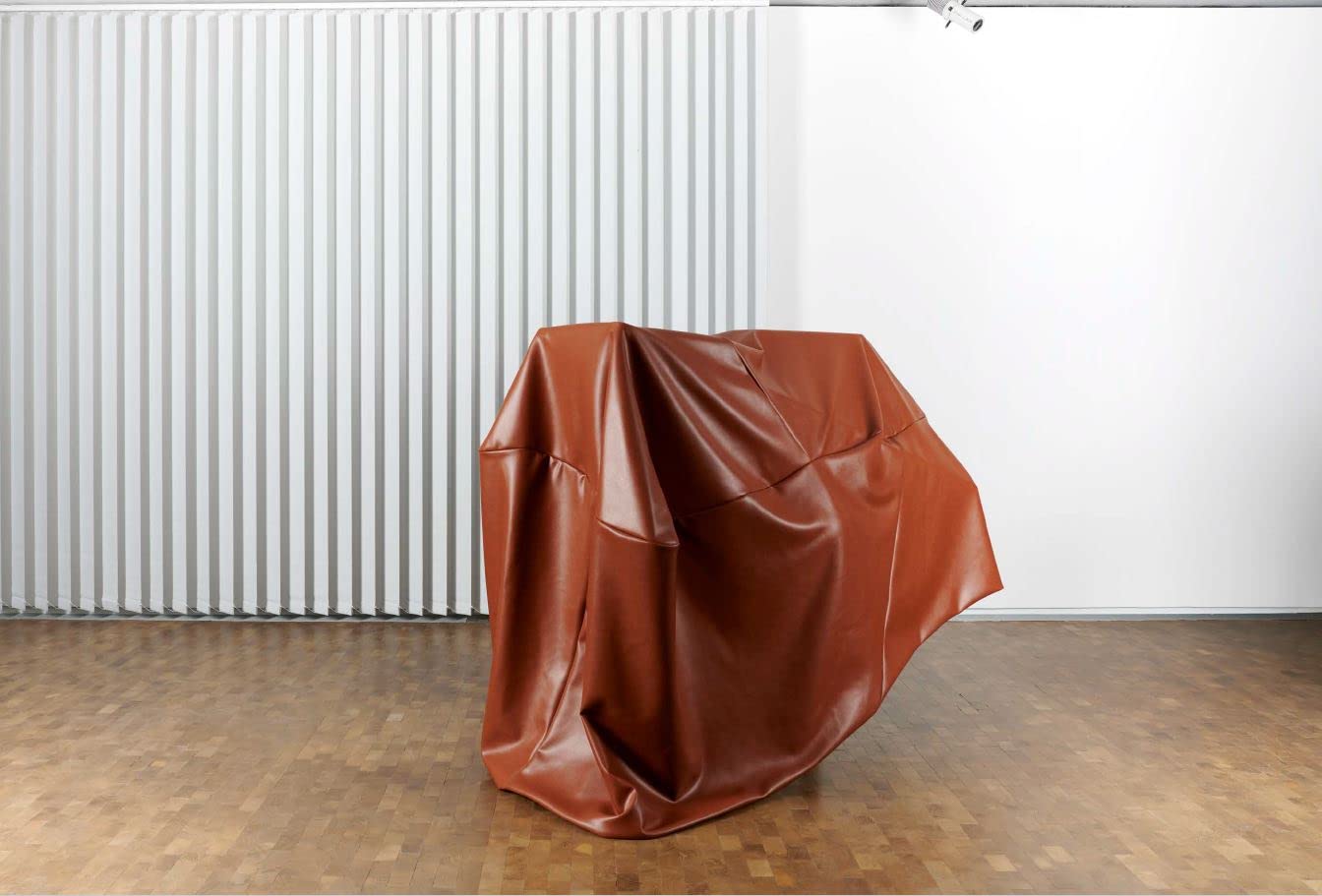 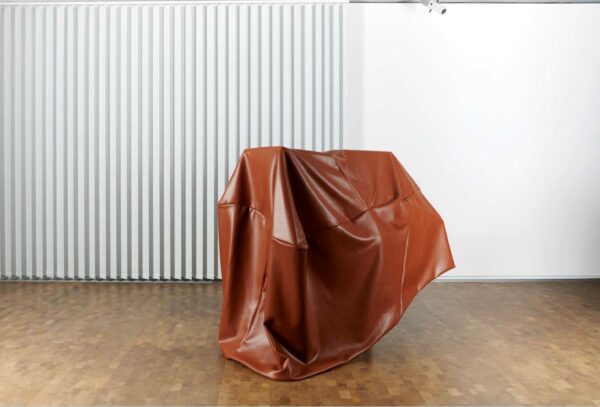 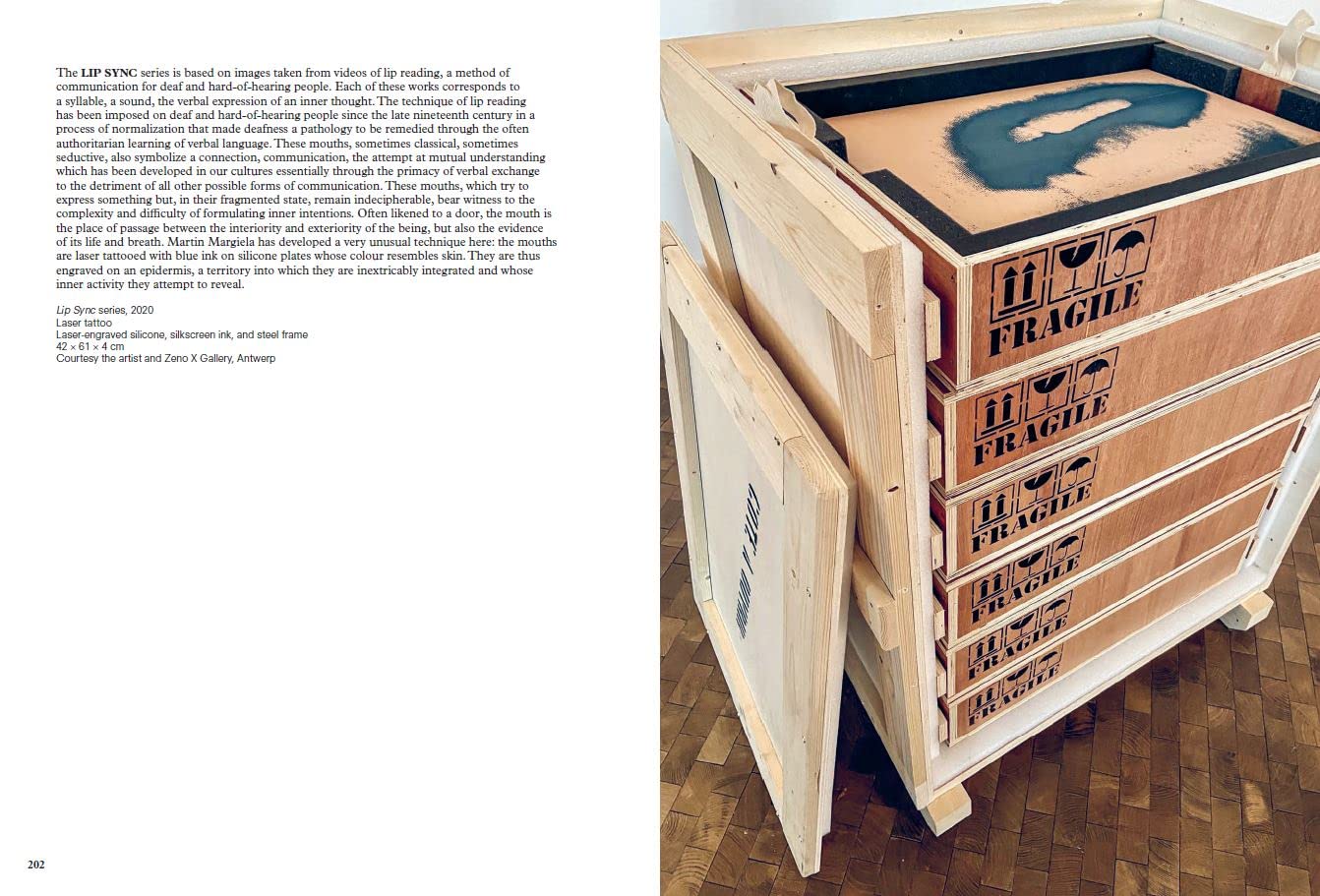 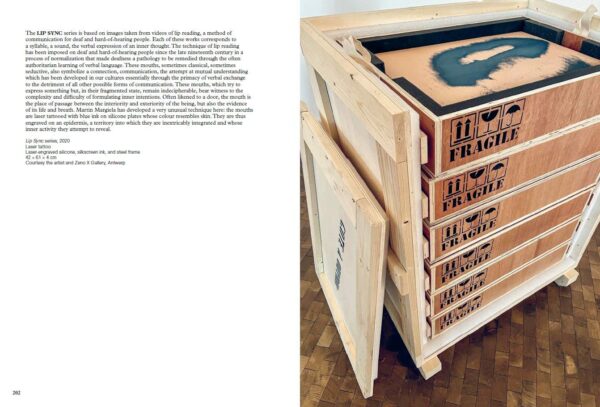 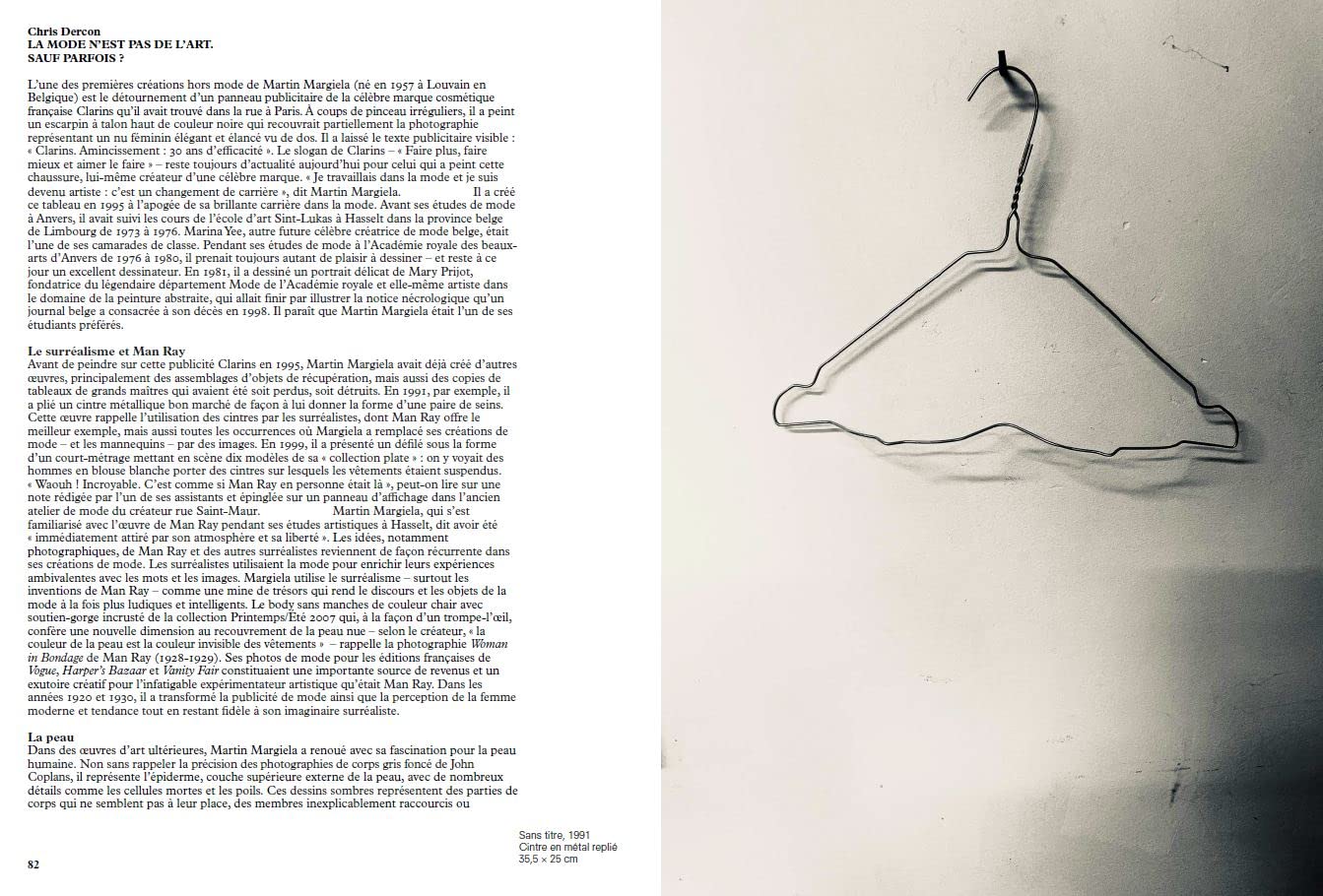 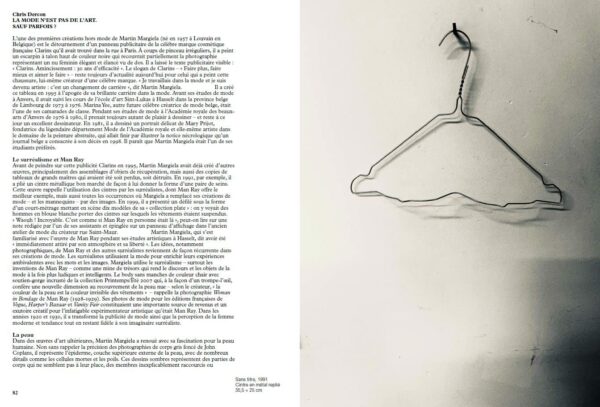 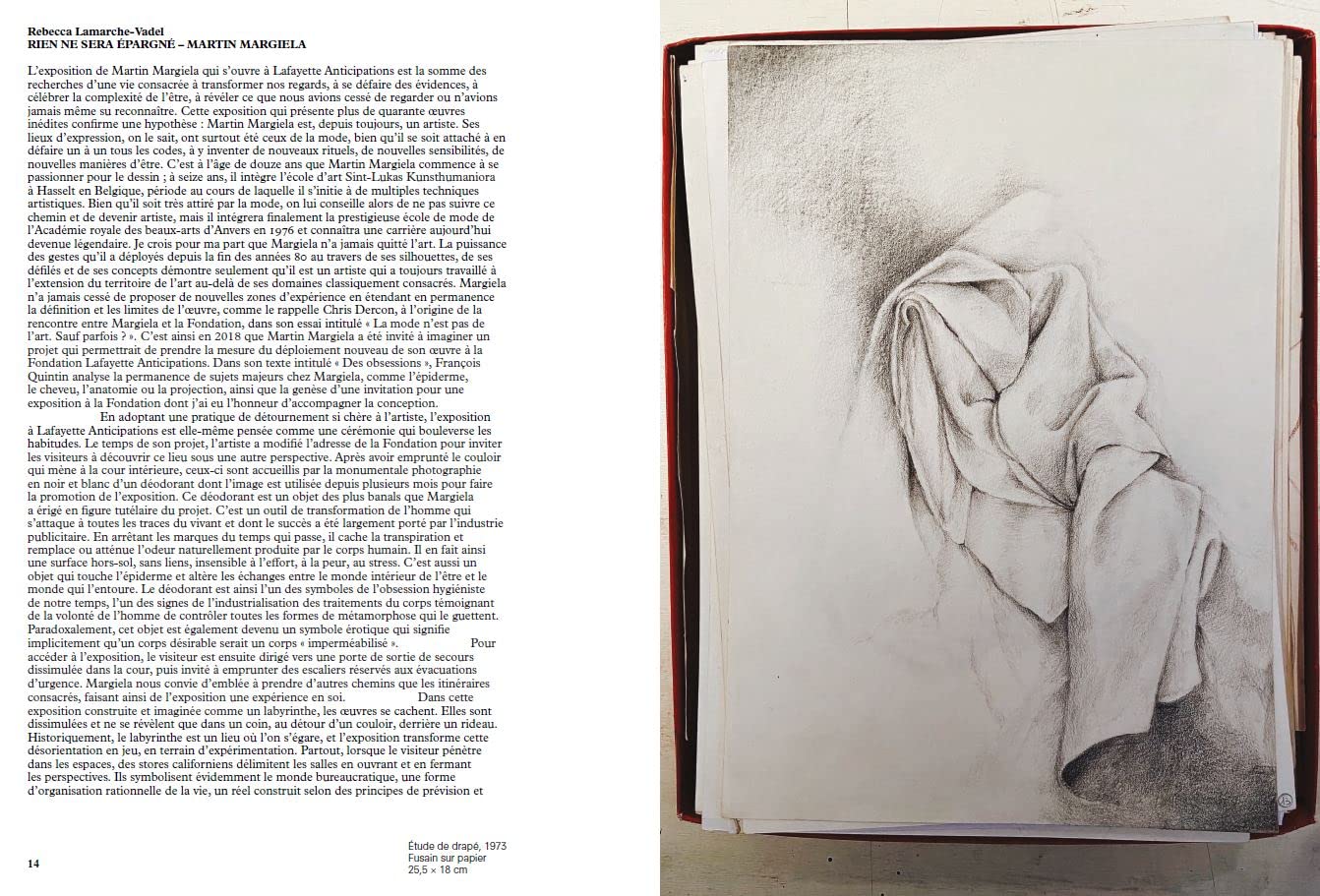 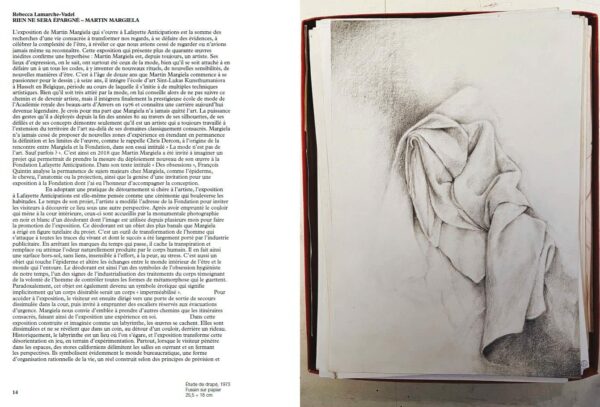 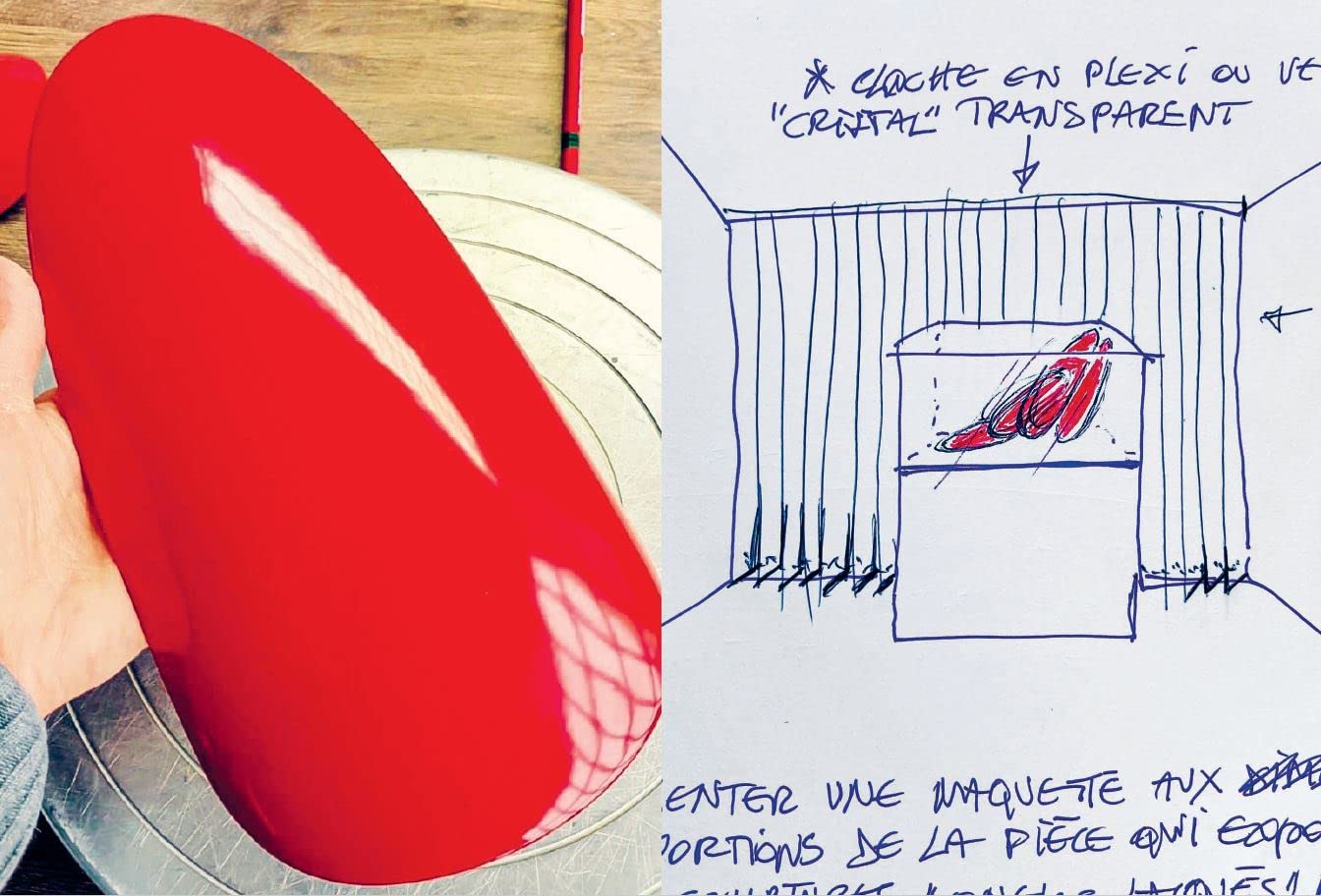 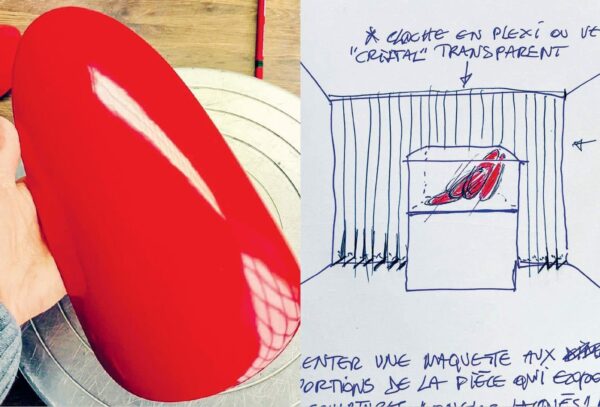 For his first solo show, Lafayette Anticipations invites Martin Margiela to take possession of and transform every one of its spaces.

The show presents, for the first time in public, over forty works: installations, sculptures, collages, paintings and films. It also puts forward a hypothesis: that Martin Margiela has always been an artist. Internationally renowned in the fashion world since the late 1980s, throughout his career as a designer, he deliberately upended the conventions of fashion one by one, through runway shows, materials and forms that became conceptual and aesthetic revolutions.

The works on show, most of which were made in the Foundation’s studio, return to the artist’s obsessions. The body is very much in evidence: anatomies inspired by the academic tradition; hair and skin in almost abstract form, signs of the passing of time.

The catalogue has been designed by Irma Boom in close collaboration with Martin Margiela. It is thought as a “making of” of the show and present both final and “in progress” pictures of the works.