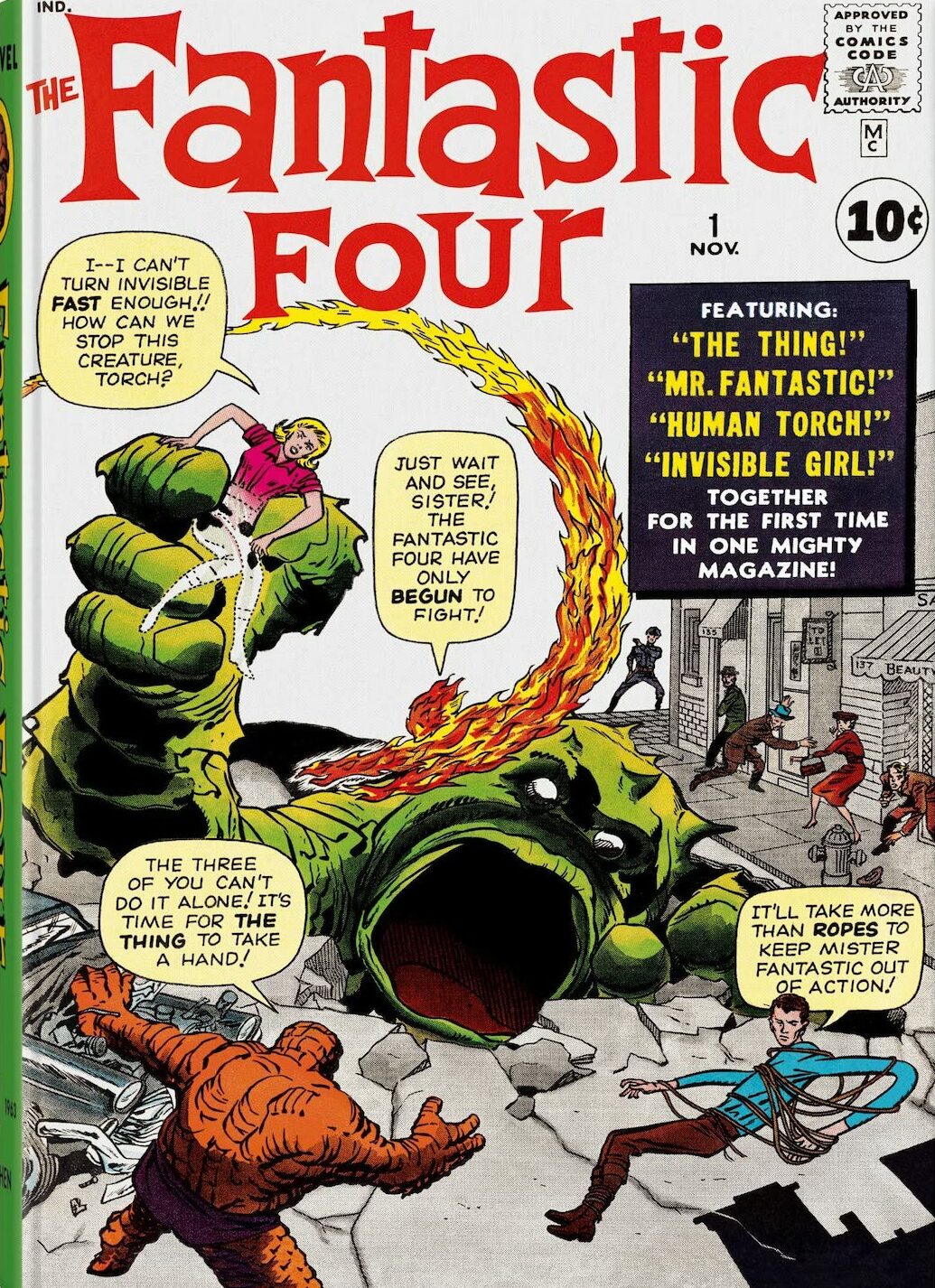 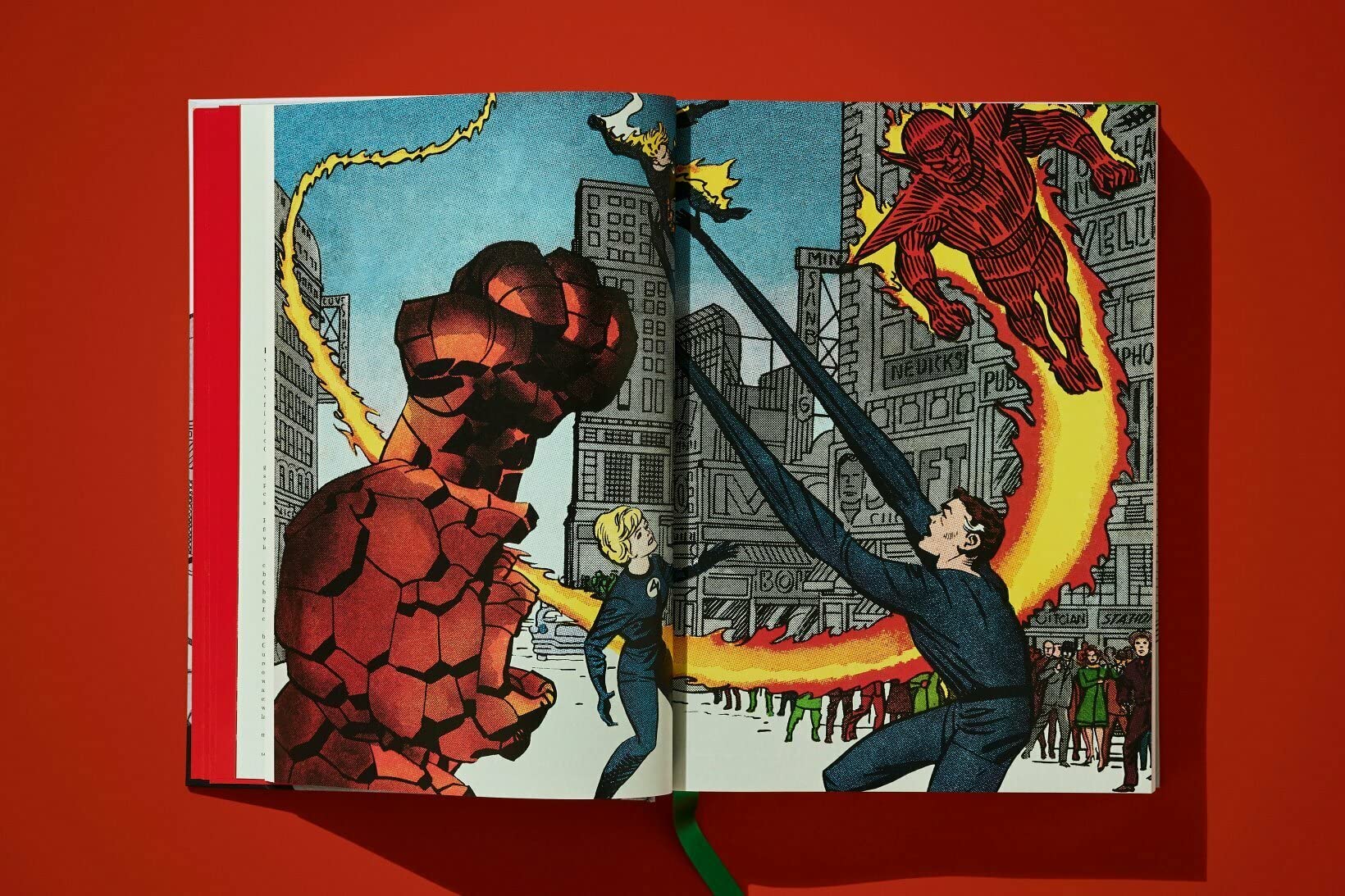 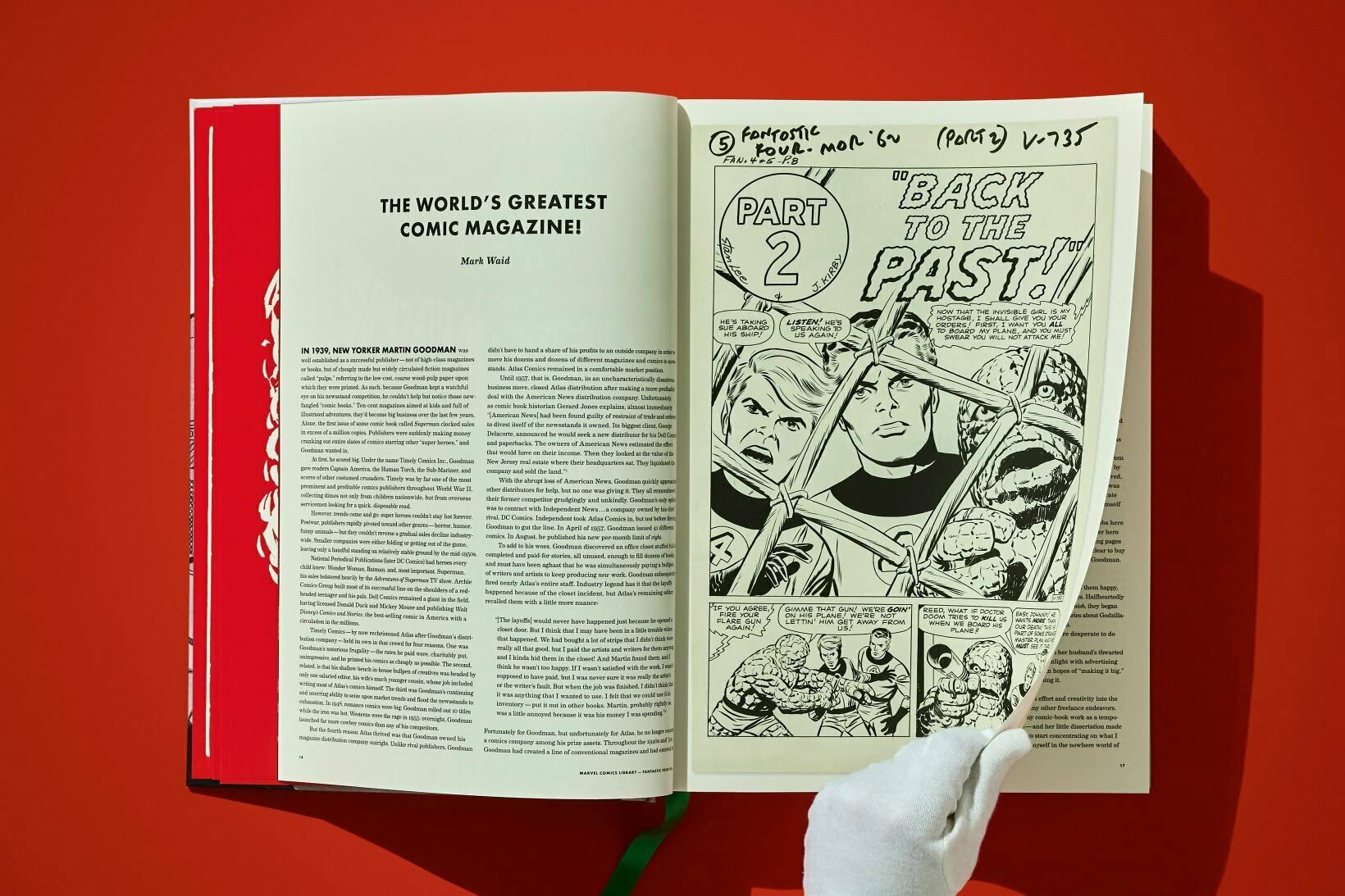 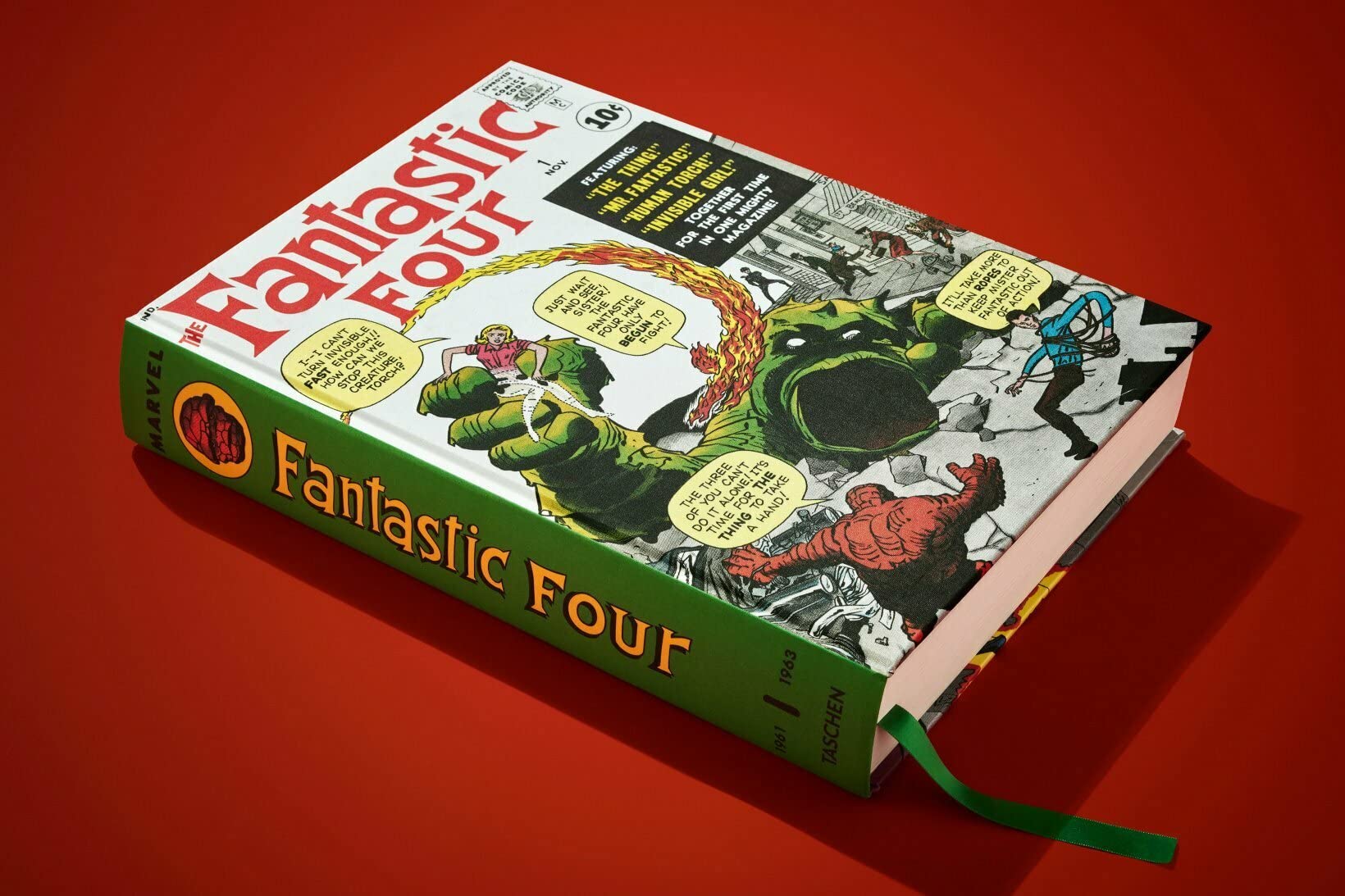 In 1961 Stan Lee and Jack Kirby created The Fantastic Four—a powerhouse super hero team revolutionary for their flaws and complexity—that kicked the comic industry into high gear. This XXL volume from the Eisner Award-winning series reproduces the Four’s first 20 storiesand charts how it became in Lee’s words “the world’s greatest comic magazine.”

The ultimate collection of the world’s greatest comic magazine

Hoping to break out of a sales slump at Marvel in the early 1960s, veteran comic creators Stan Lee and Jack Kirby hit on the idea of doing a super team. Kirby, who thought superheroes were due for a revival after 15 years of being pushed aside by romance, horror, and war comics, saw it as smart business. Lee just once wanted to “do the type of story I myself would enjoy reading.” The Fantastic Four forever changed their careers, their lives, and the comic book industry.

Some of the most iconic moments in Marvel history are here, starting with Reed Richards, his girlfriend Sue Storm, his best friend Ben Grimm, and her little brother Johnny Storm crash landing their rocket after it has been hit cosmic rays and discovering they have been transformed into Mr. Fantastic, the Invisible Girl, the Thing, and the Human Torch in issue No. 1. They were emotionally complex characters, who weren’t always sure whether their powers were a benefit or burden. Stories were set in New York City, not some fictional stand-in, and Marvel heroes regularly crossed over into each other’s books. The art was dynamic and the writing conversational and engaging. Lee and Kirby were like the Lennon and McCartney of comic books. Where the talents of one ended and the other began was not always clear, but together one plus one equaled three.

Collected here in an XXL-size volume are the first 20 issues reproduced from the most pristine pedigreed original comics, which were cracked open and photographed in close collaboration with Marvel and the Certified Guaranty Company.

Featured alongside the comics is an in-depth essay by acclaimed Marvel writer Mark Waid, a foreword by former NASA astronaut Mike Massimino, and original art, photographs, and other rarities. Welcome true believers to the Marvel Age of Comics.