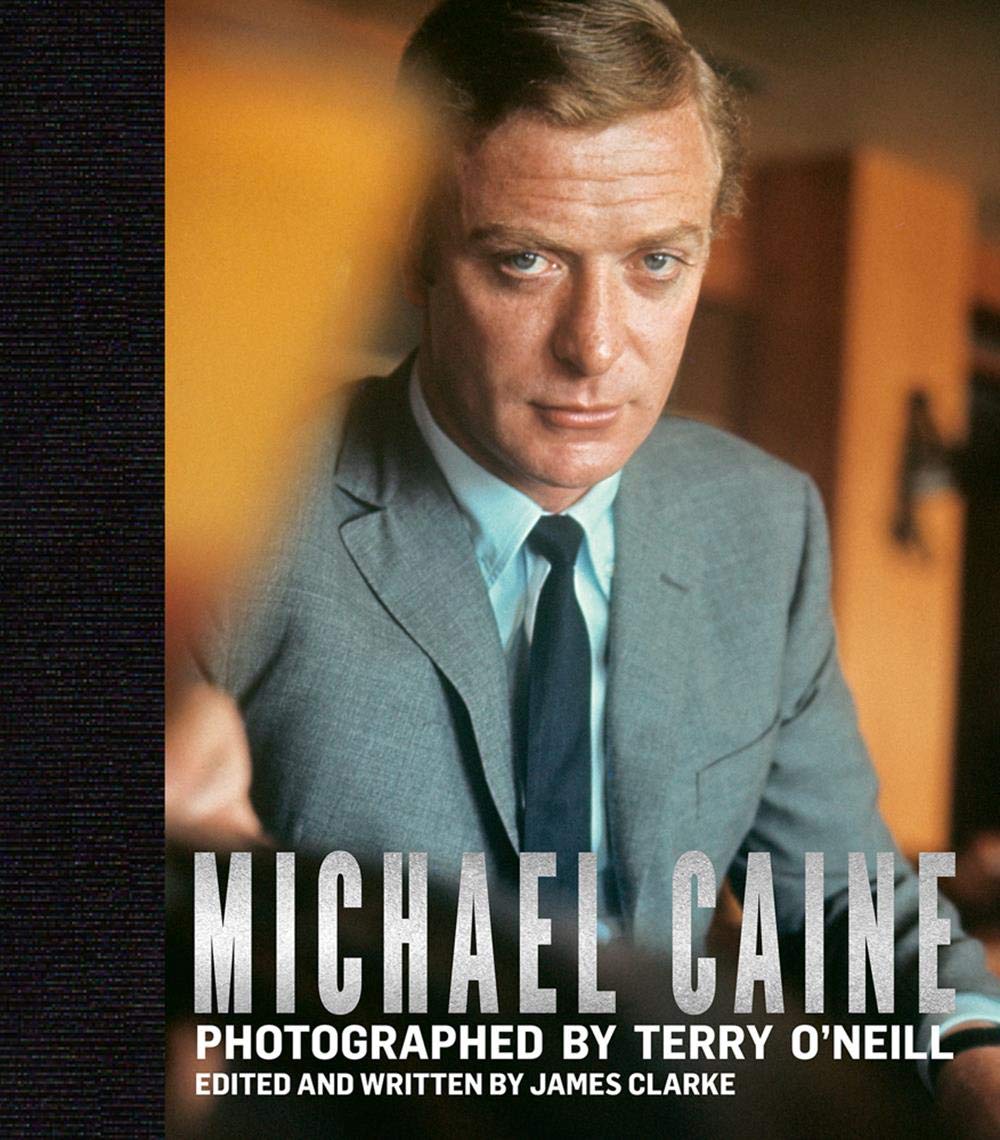 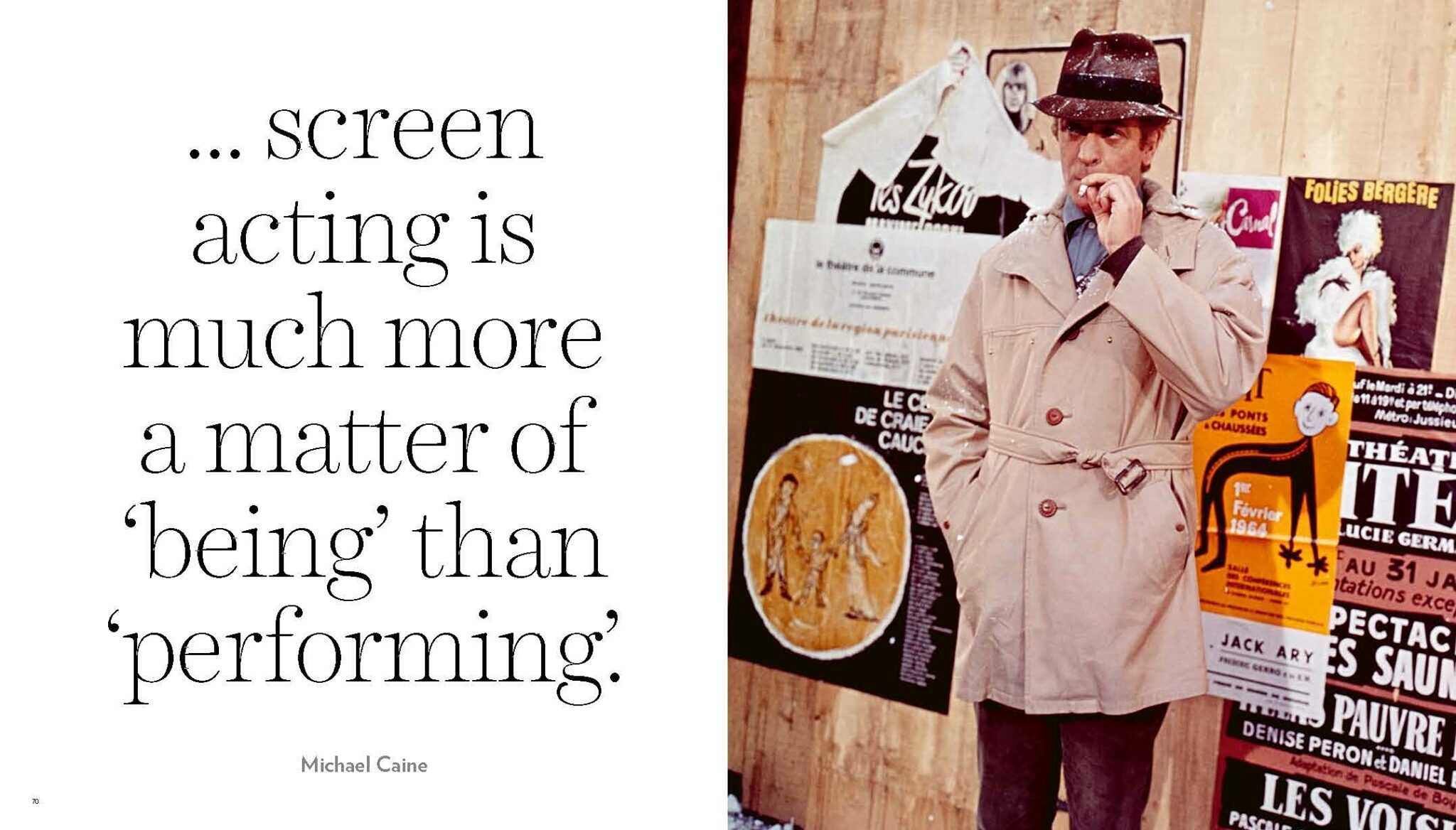 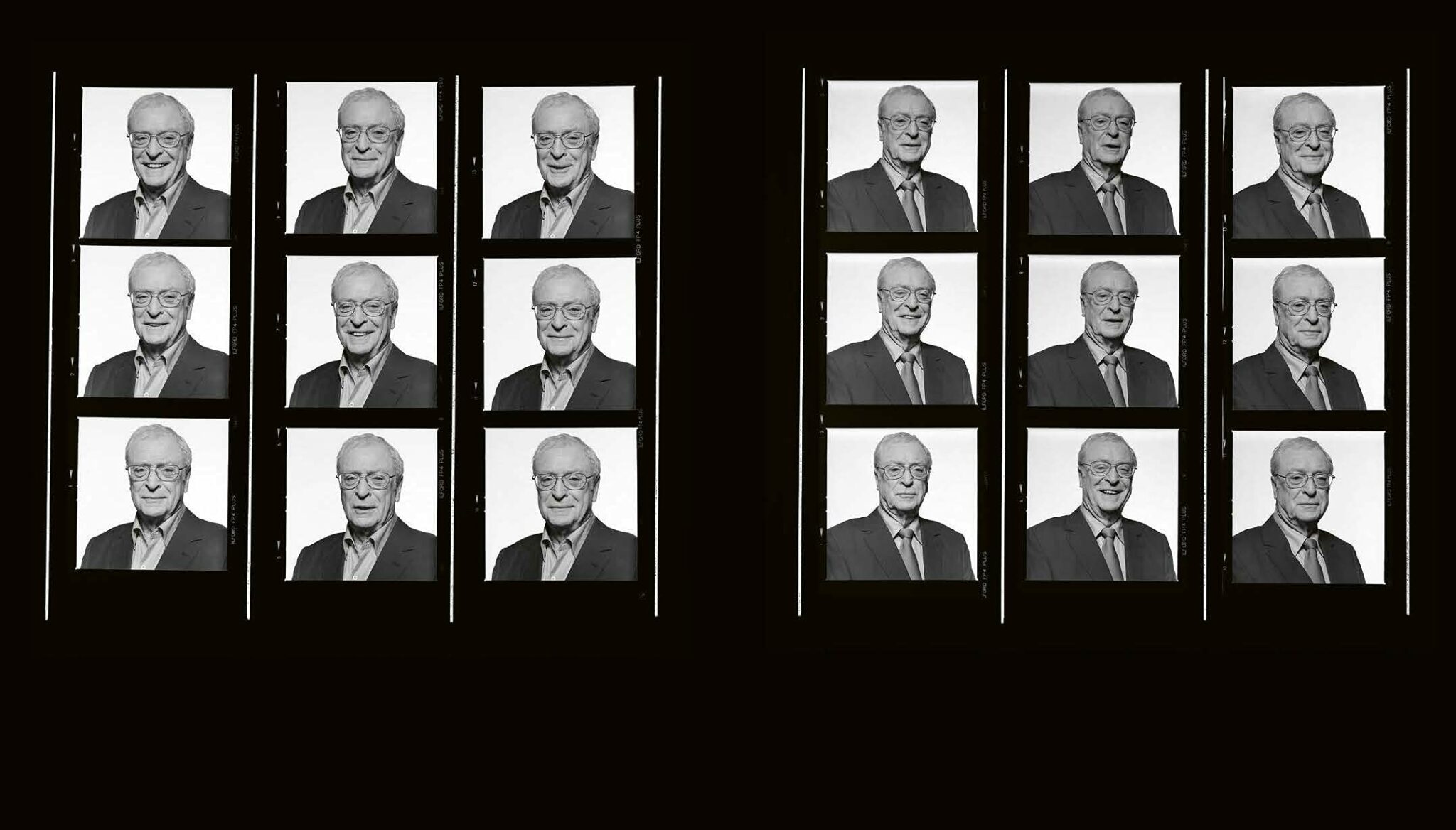 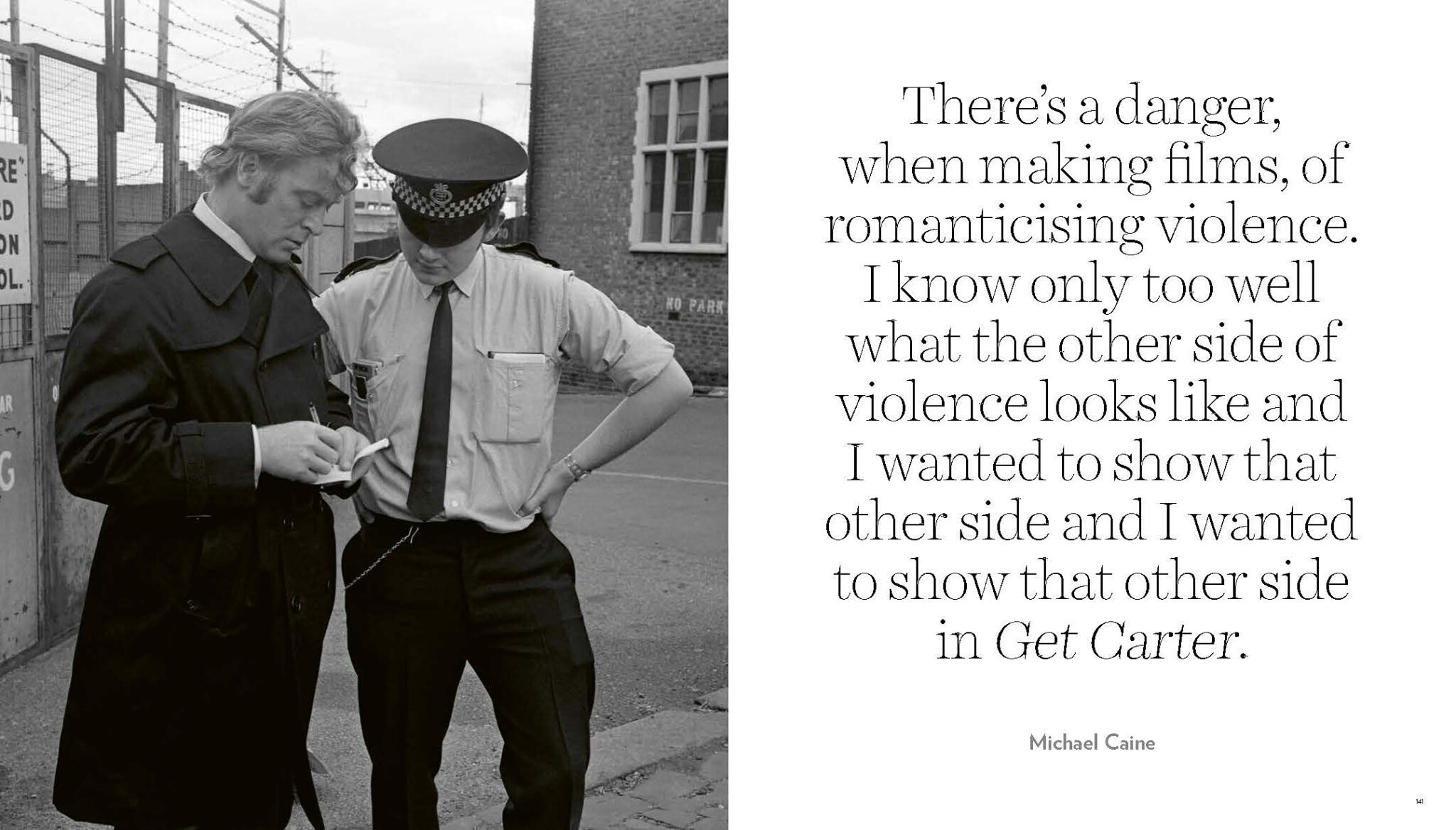 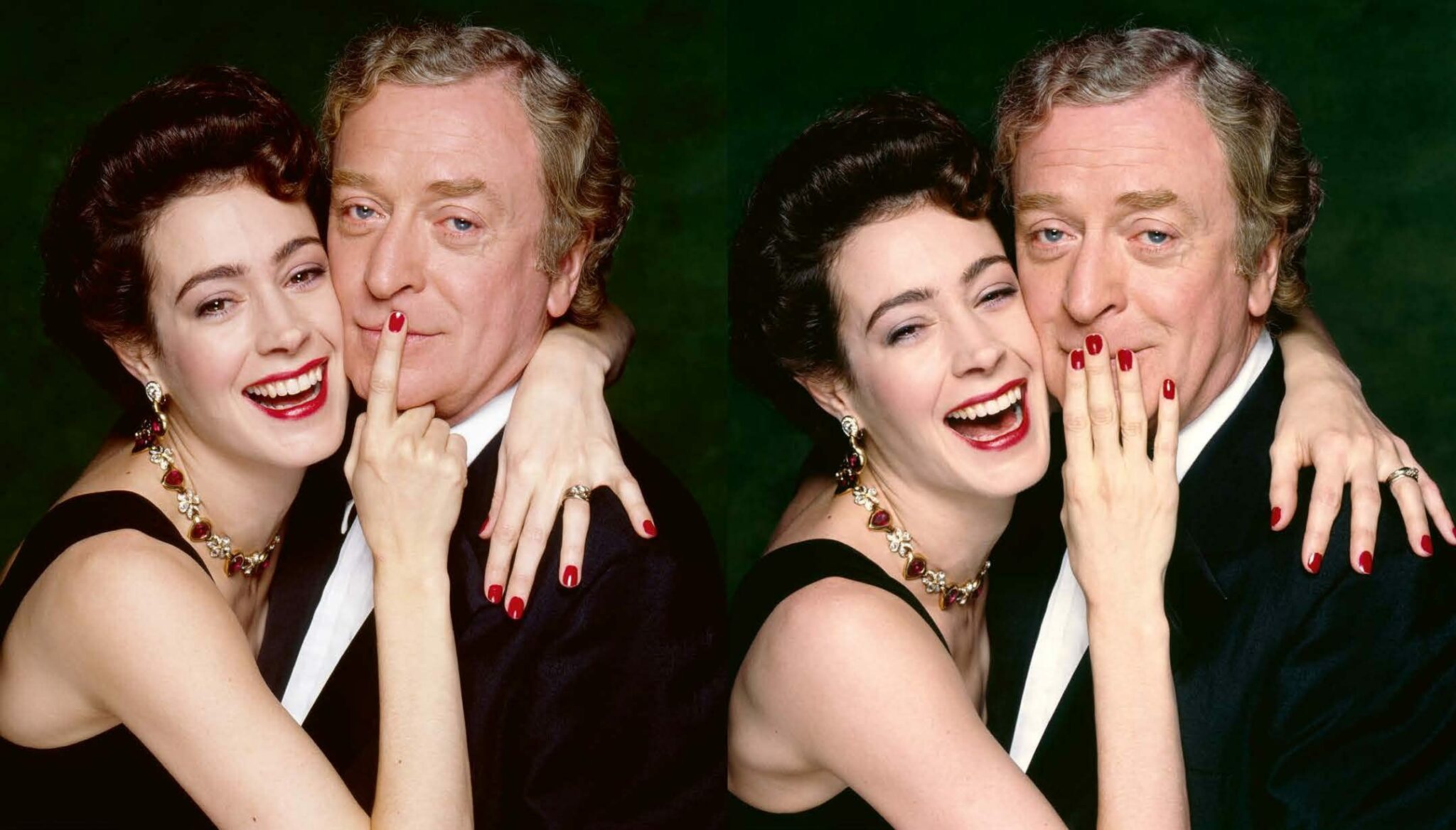 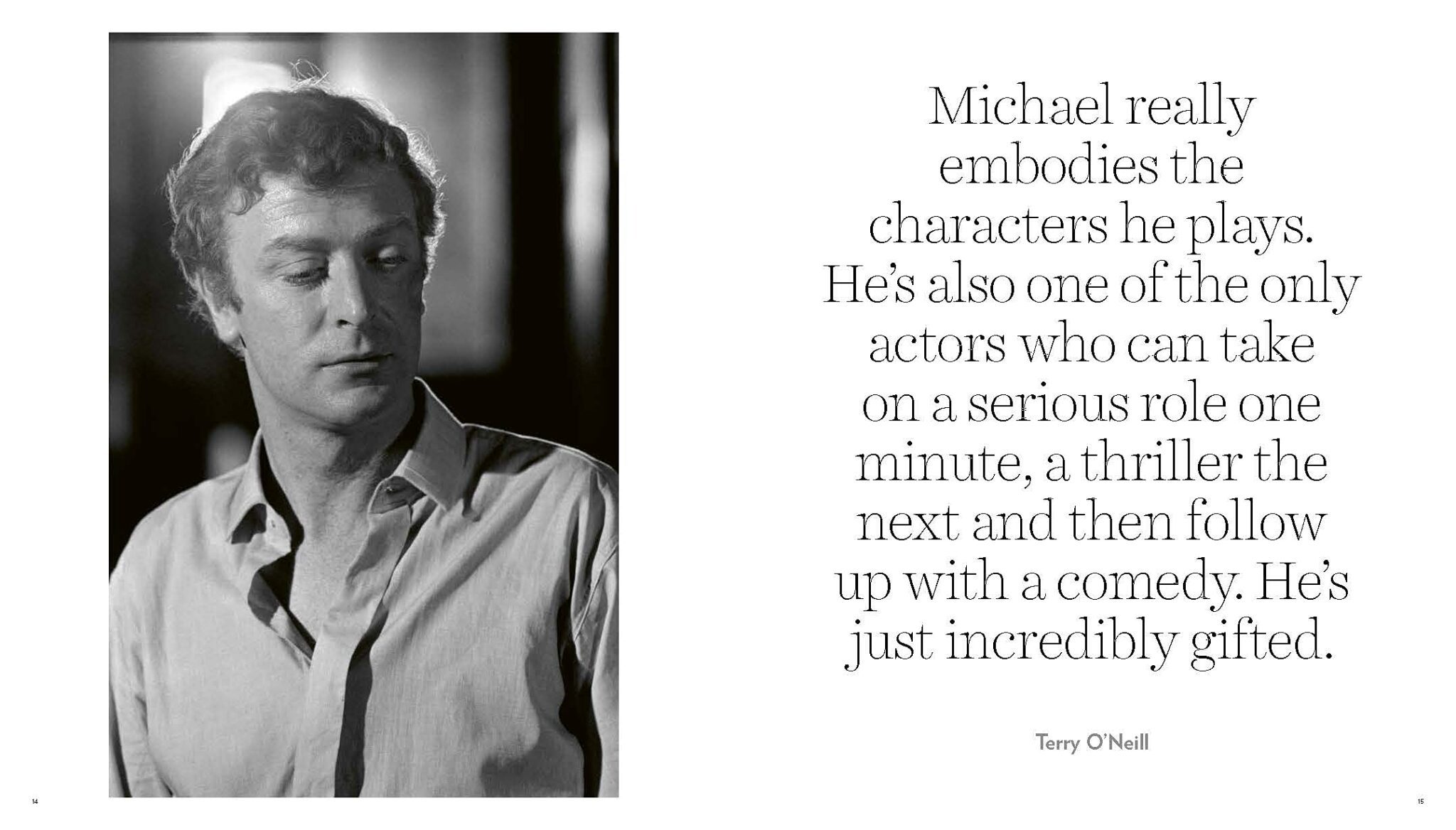 “I had to be an actor,” Michael Caine once said. “[…] And of course, you have to remember with me, the alternative was a factory.” A working-class actor who broke through to stardom, Caine’s screen-time involves standout performances across multiple genres. To this day, he is synonymous with a certain kind of urbane cool. No camera has captured this quality over the decades better than that of his collaborator and long-time friend, Terry O’Neill. Michael Caine: Photographed by Terry O’Neill offers an immersive visual journey through Michael Caine’s career, immortalizing Caine’s charm both in and out of character. Caine occupies a landmark position in cinema and O’Neill was there from the early days of his stellar career. From the comedy of Dirty Rotten Scoundrels to the European drama of Seven Times A Woman; from the miasma of The Magus to the British cult classic Get Carter, this book combines black and white and color images and includes never-before-seen contact sheets. Featuring the following films: Mona Lisa, Midnight in Saint Petersburg / Bullet to Beijing, Dirty Rotten Scoundrels, Blue Ice, Without a Clue, Get Carter, Deadfall, Magus, Woman Times Seven, Funeral in Berlin.