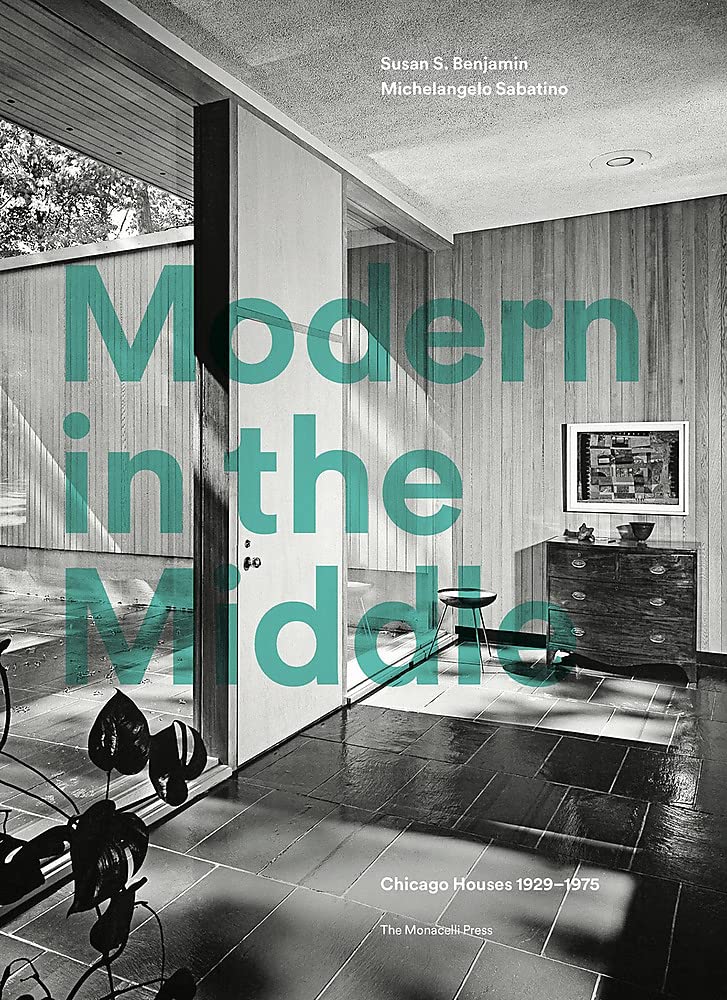 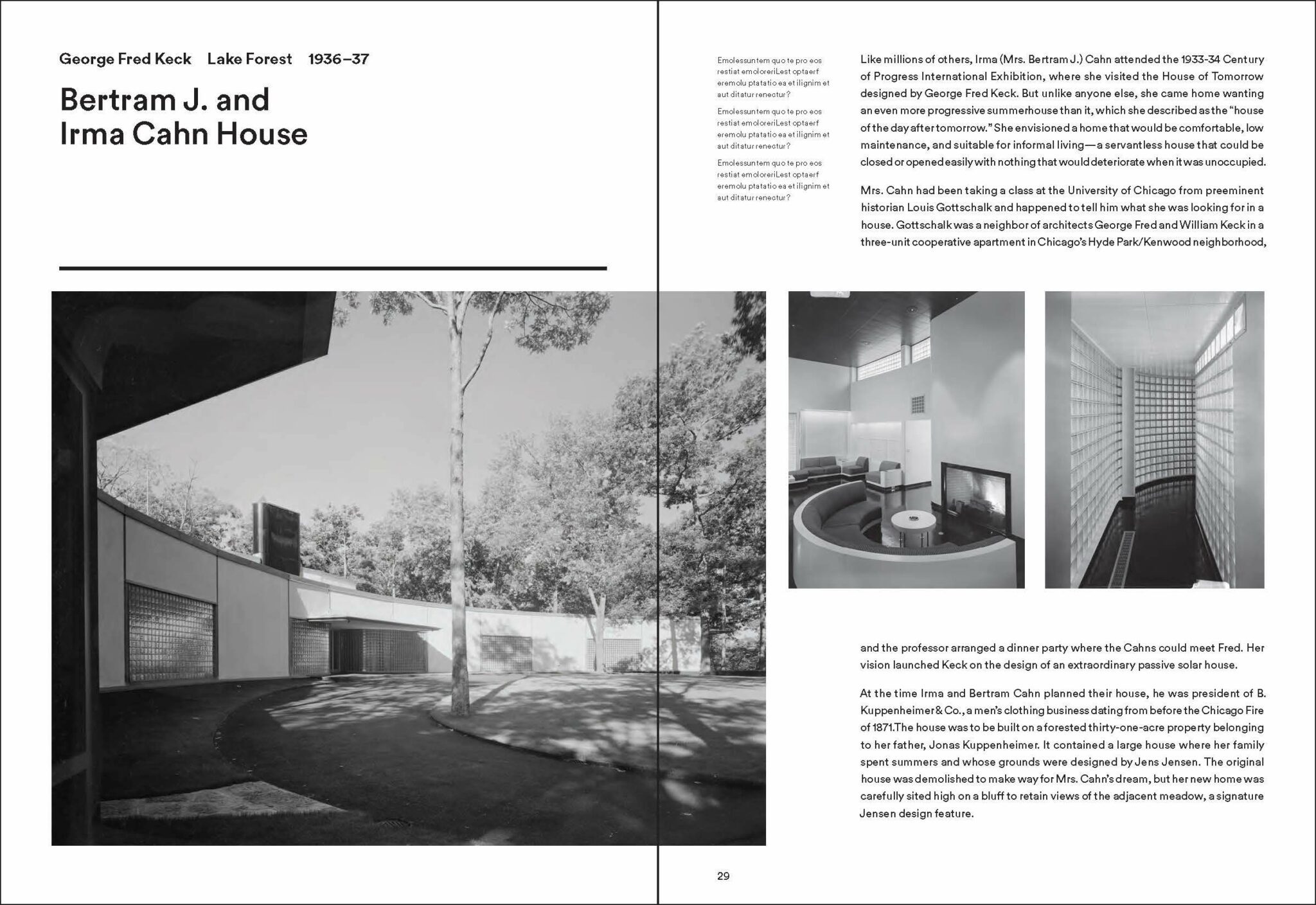 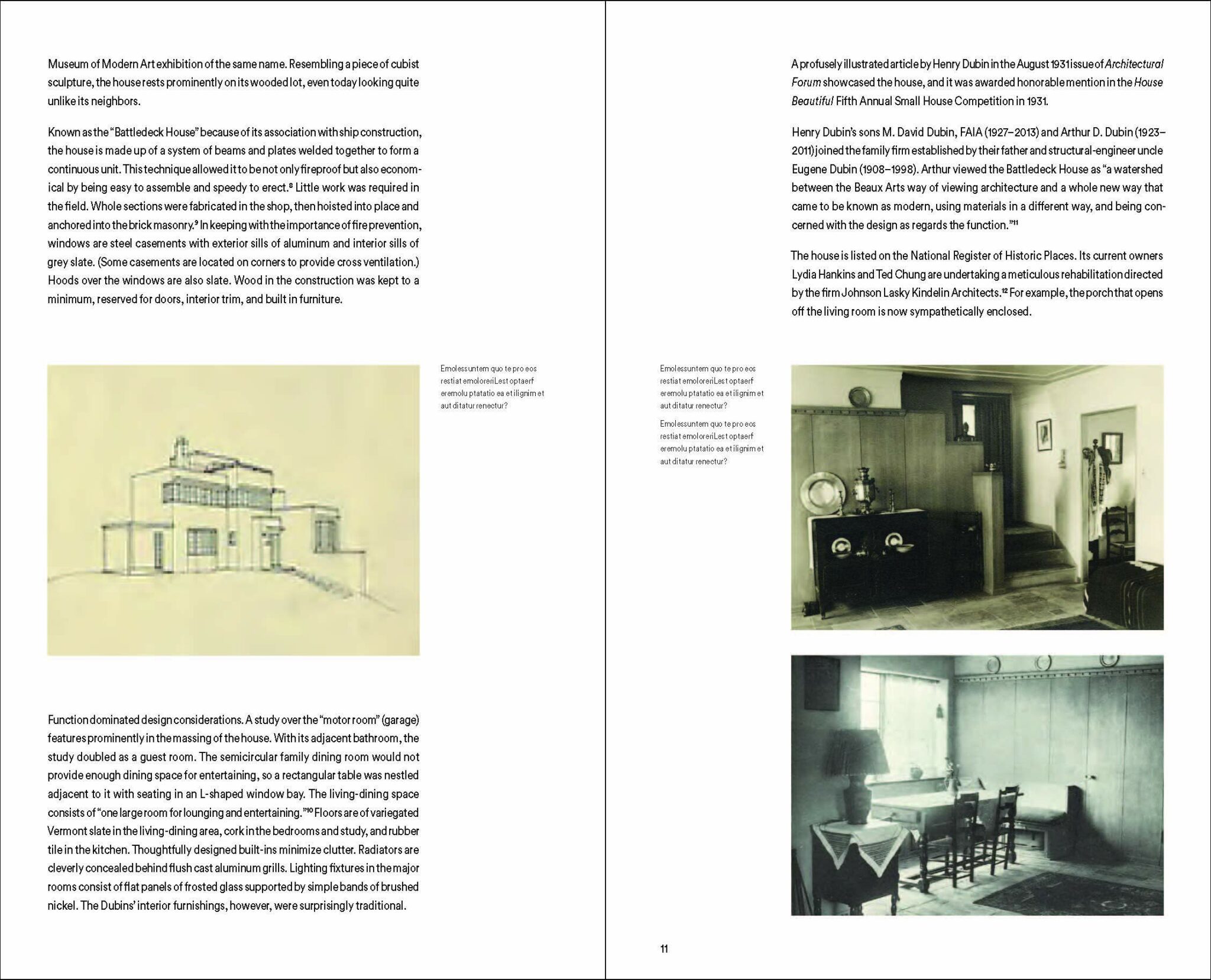 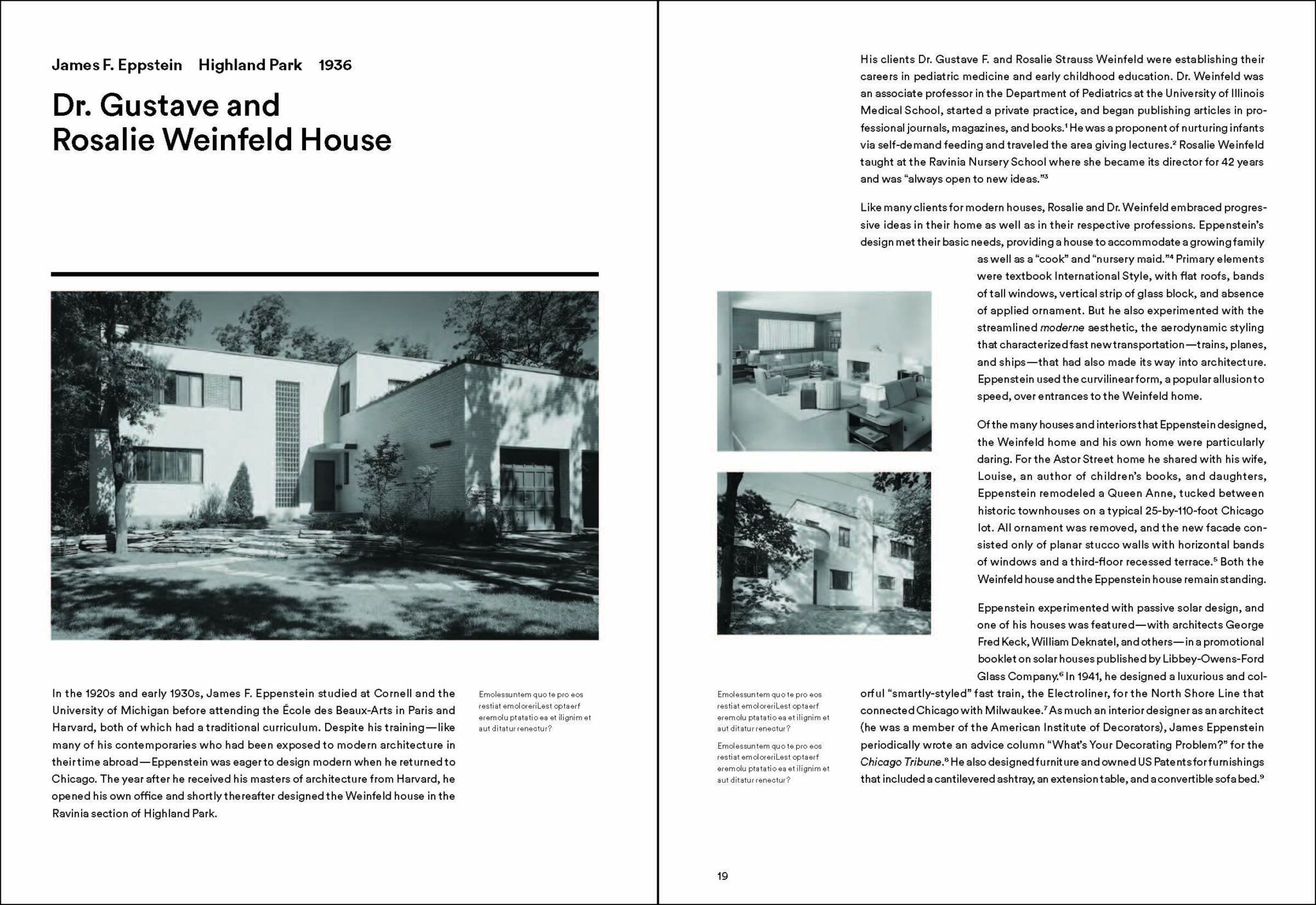 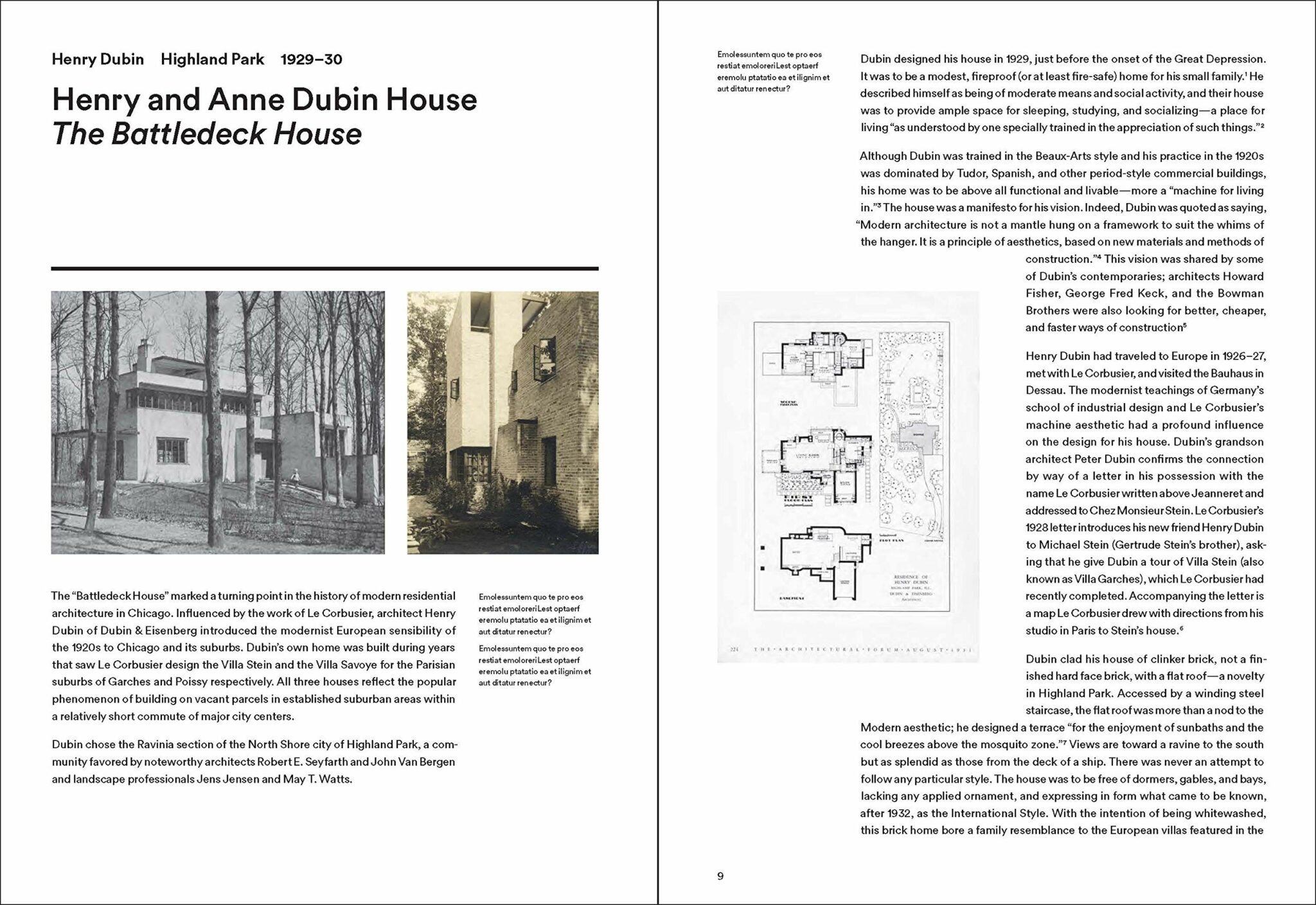 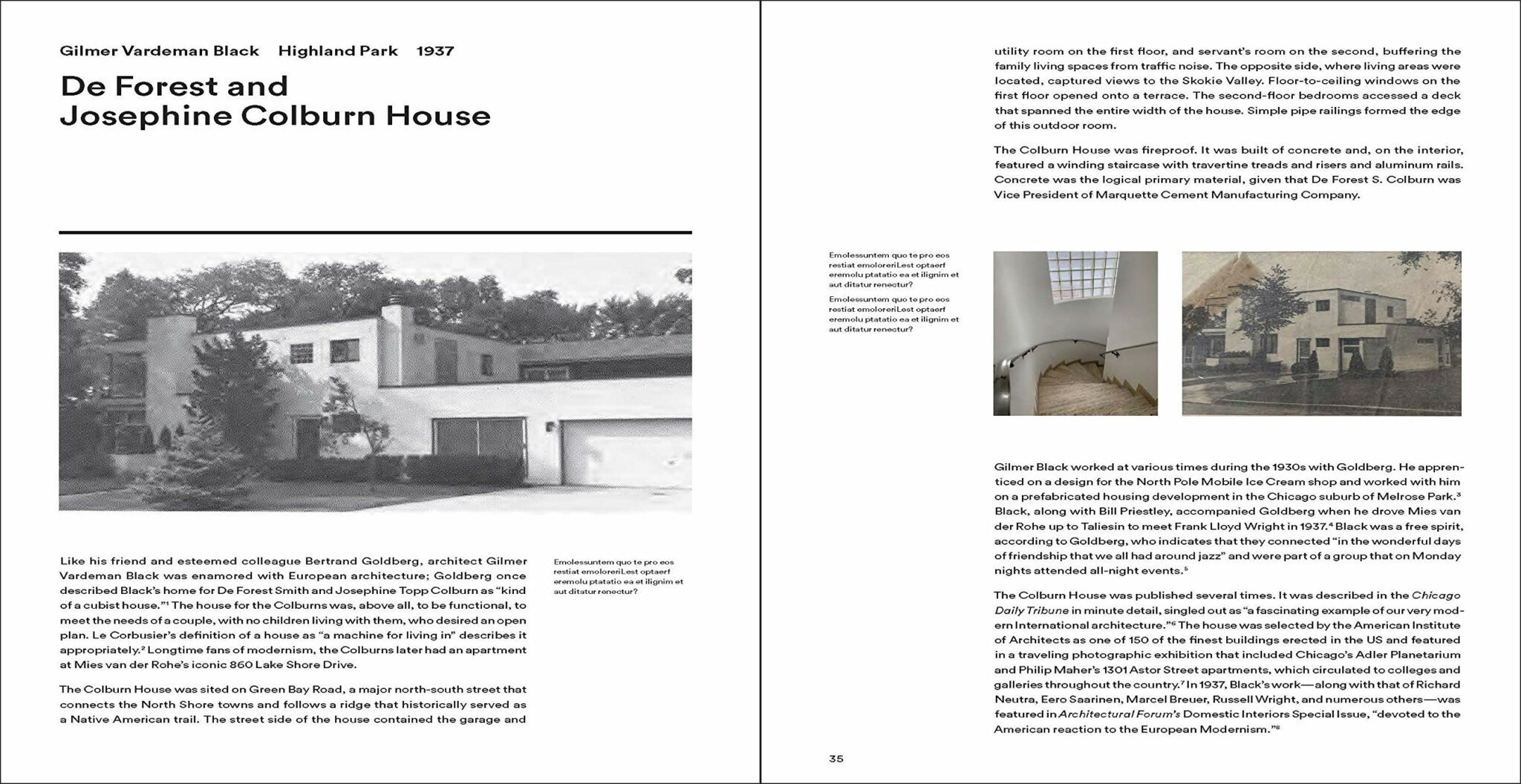 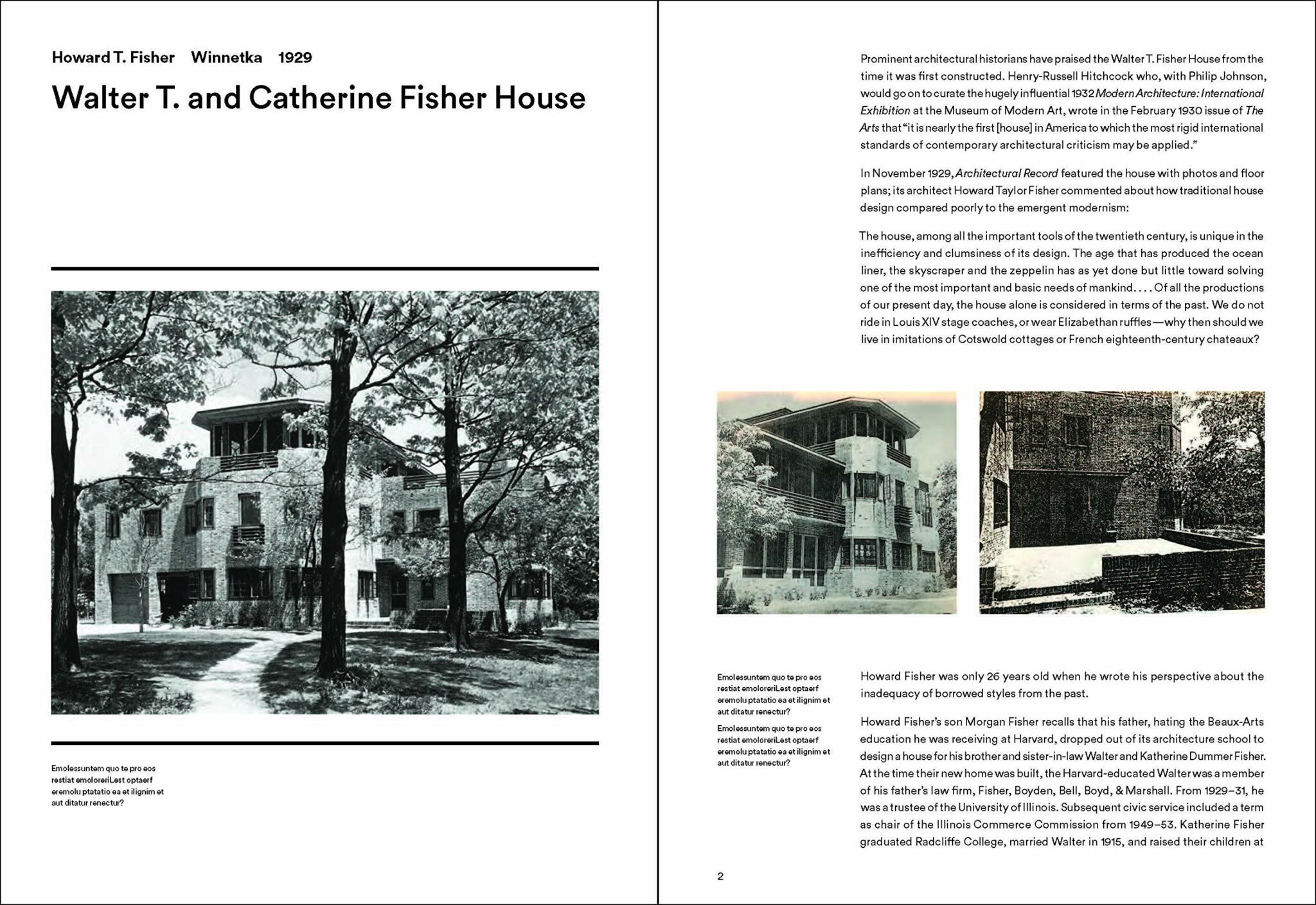 Modern in the Middle

The first survey of the classic twentieth-century houses that defined American Midwestern modernism.

Famed as the birthplace of that icon of twentieth-century architecture, the skyscraper, Chicago also cultivated a more humble but no less consequential form of modernism–the private residence. Modern in the Middle: Chicago Houses 1929-75 explores the substantial yet overlooked role that Chicago and its suburbs played in the development of the modern single-family house in the twentieth century. In a city often associated with the outsize reputations of Frank Lloyd Wright and Ludwig Mies van der Rohe, the examples discussed in this generously illustrated book expand and enrich the story of the region’s built environment.

Authors Susan Benjamin and Michelangelo Sabatino survey dozens of influential houses by architects whose contributions are ripe for reappraisal, such as Paul Schweikher, Harry Weese, Keck & Keck, and William Pereira. From the bold, early example of the “Battledeck House” by Henry Dubin (1930) to John Vinci and Lawrence Kenny’s gem the Freeark House (1975), the generation-spanning residences discussed here reveal how these architects contended with climate and natural setting while negotiating the dominant influences of Wright and Mies. They also reveal how residential clients–typically middle-class professionals, progressive in their thinking–helped to trailblaze modern architecture in America. Though reflecting different approaches to site, space, structure, and materials, the examples in Modern in the Middle reveal an abundance of astonishing houses that have never been collected into one study until now.