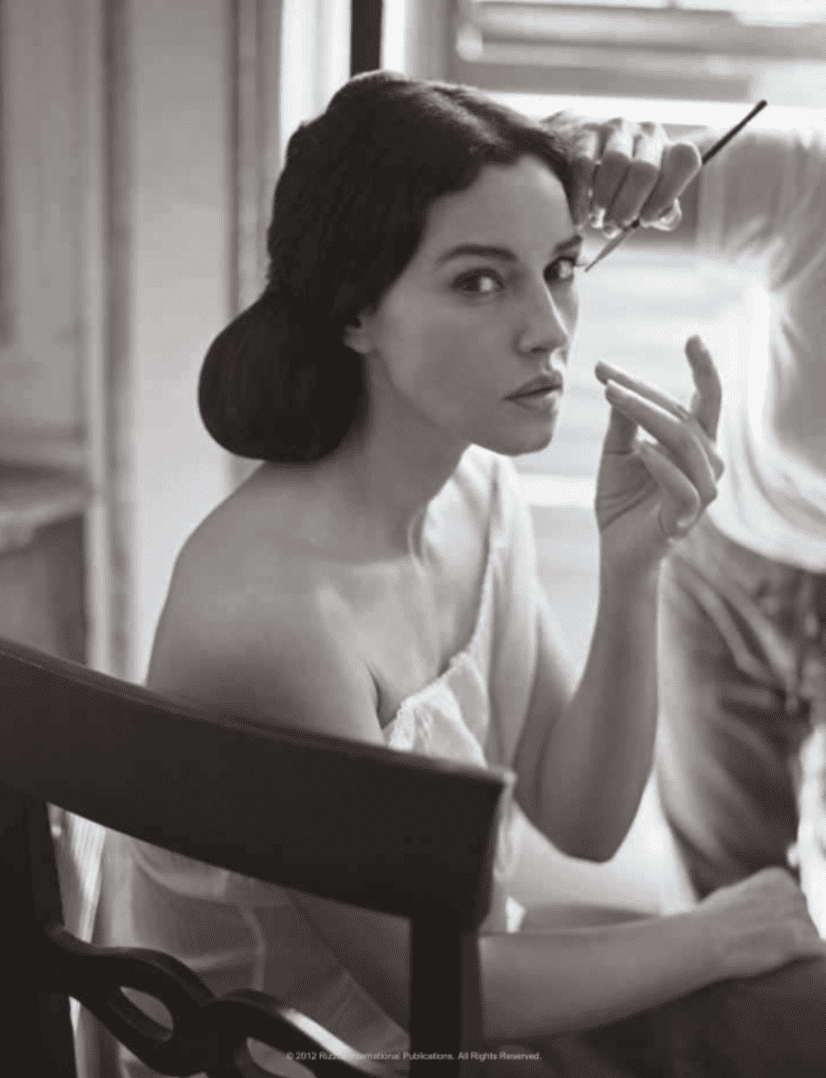 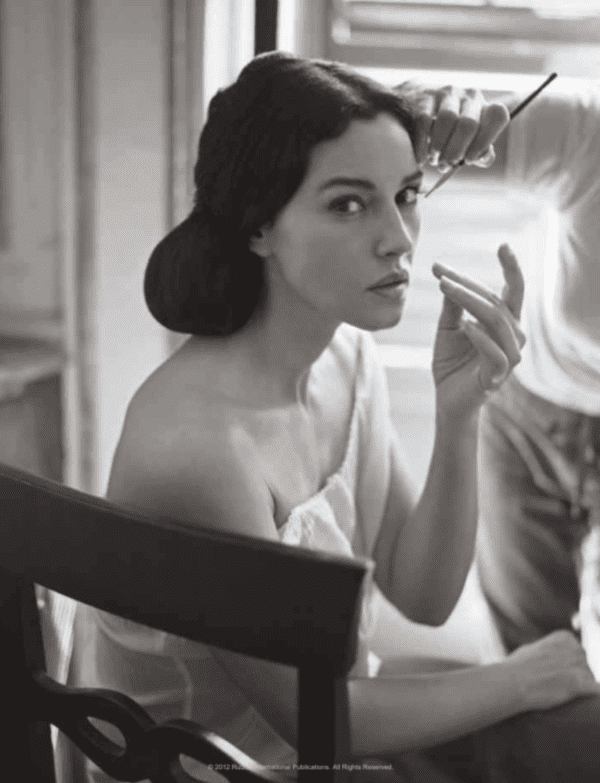 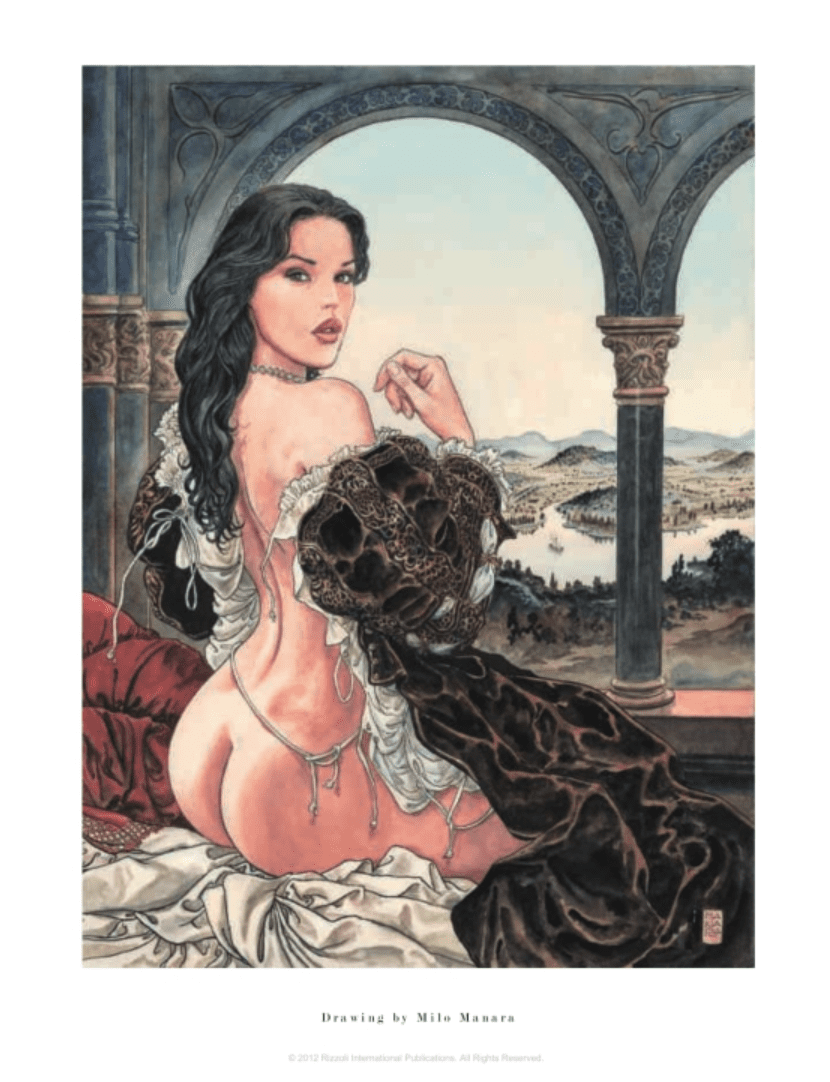 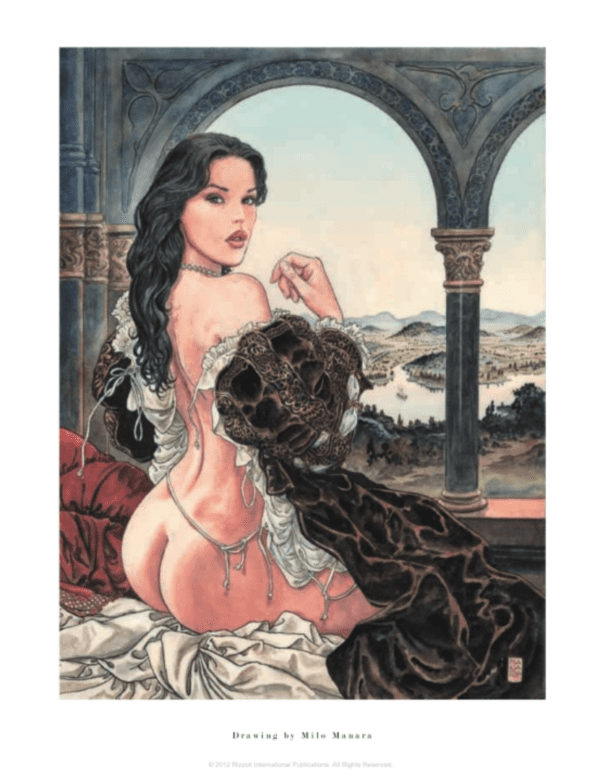 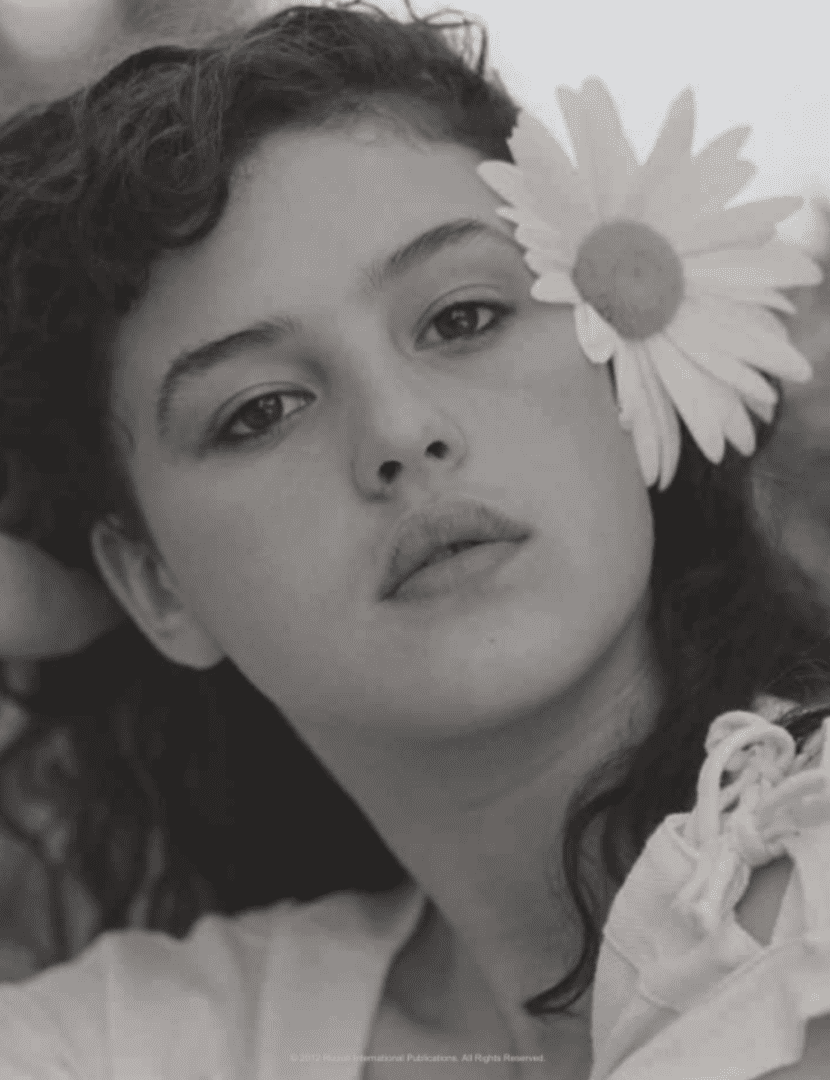 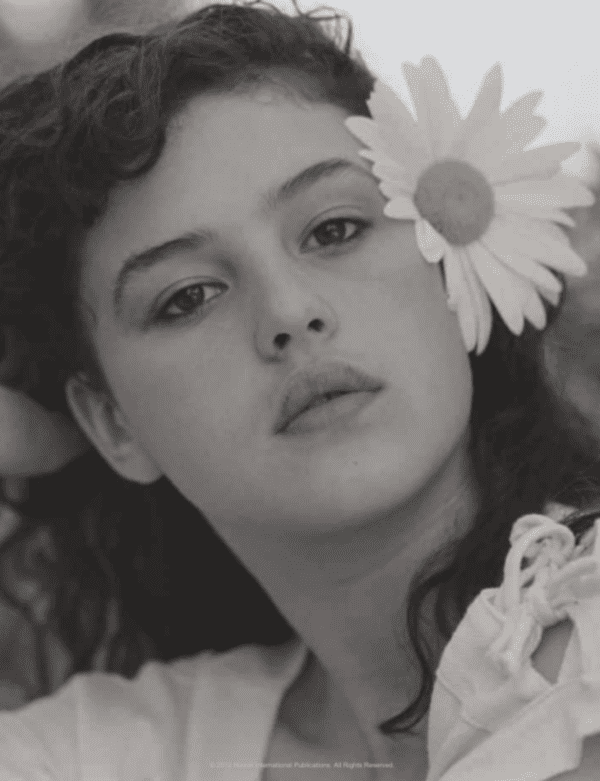 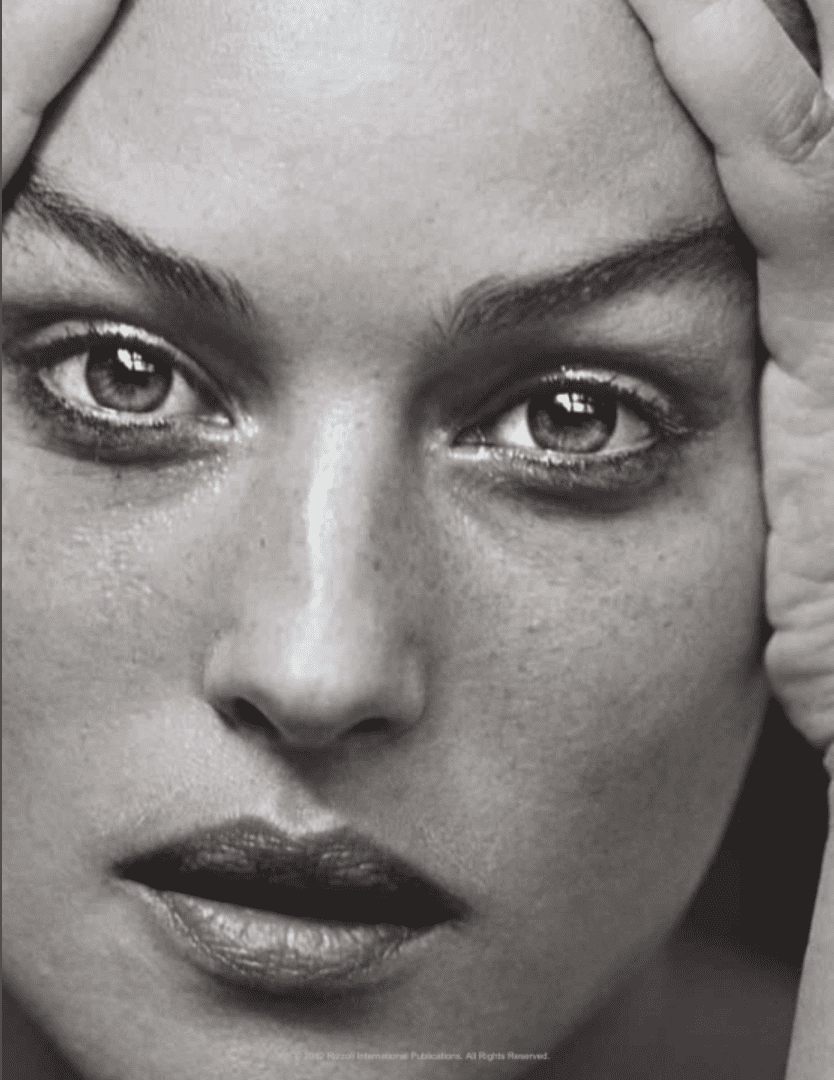 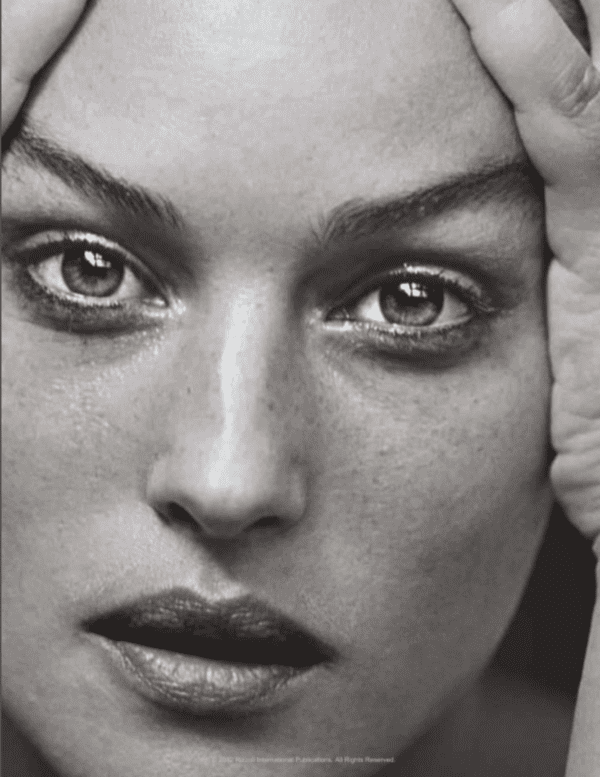 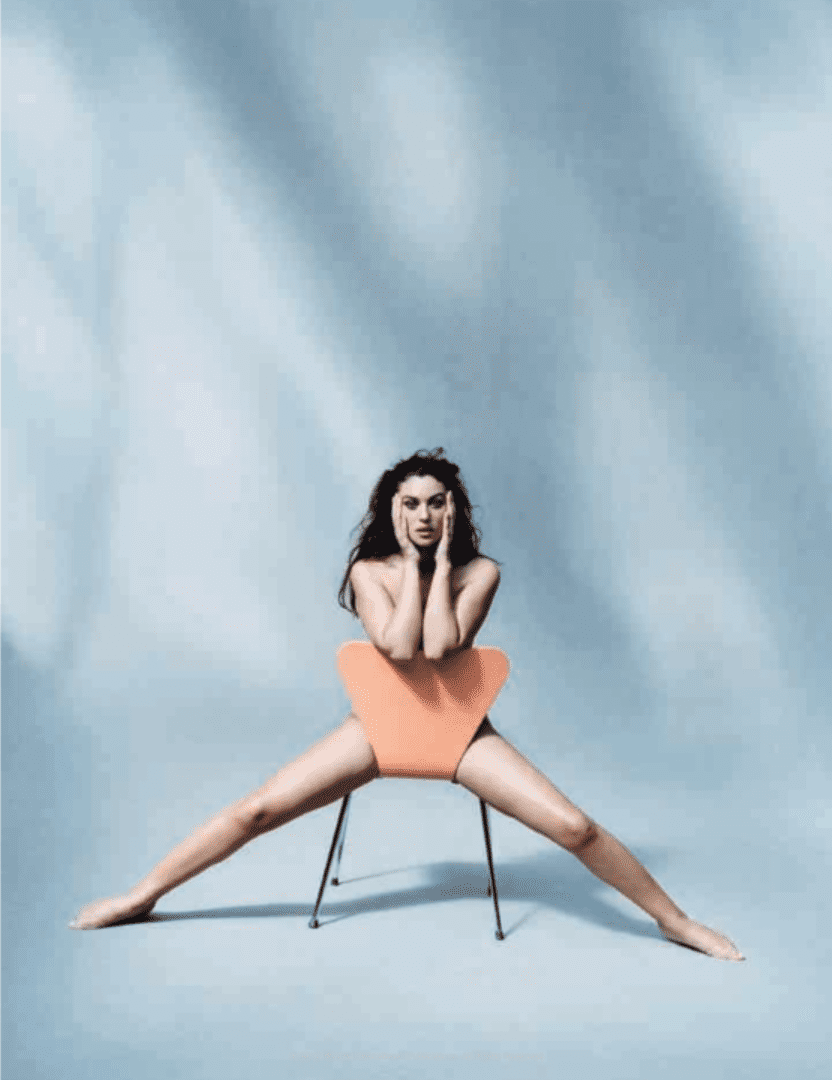 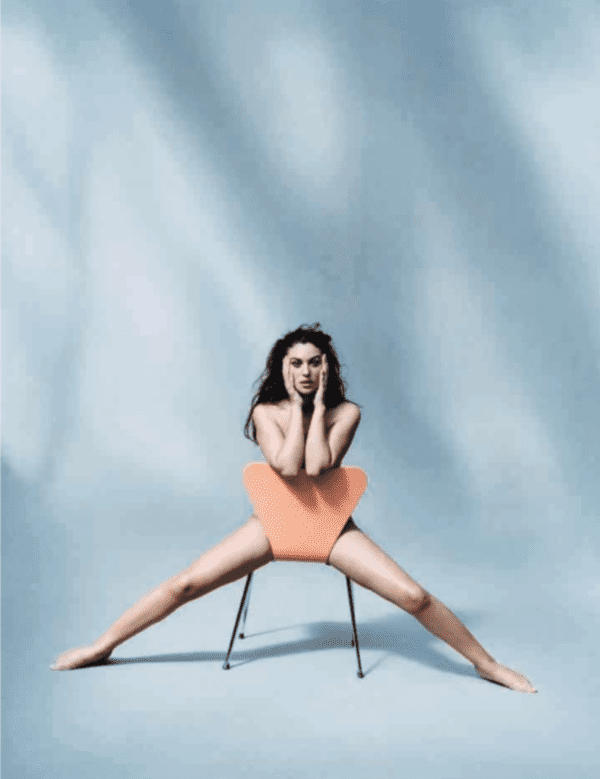 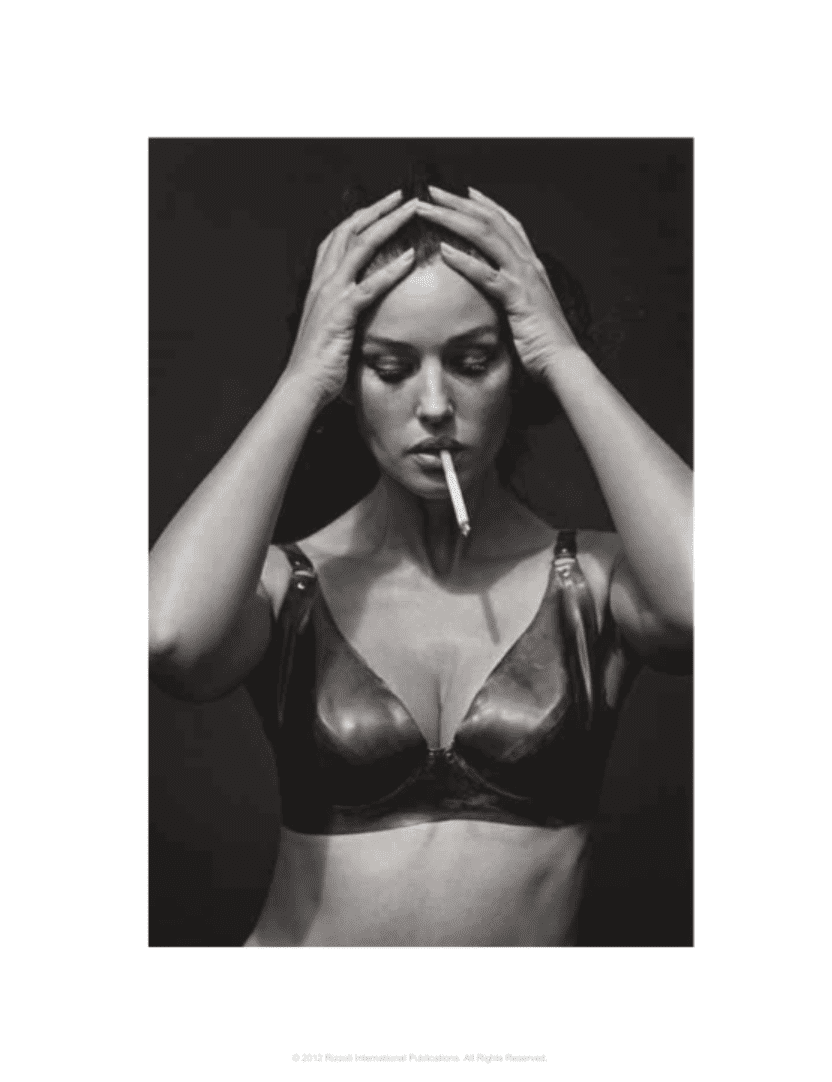 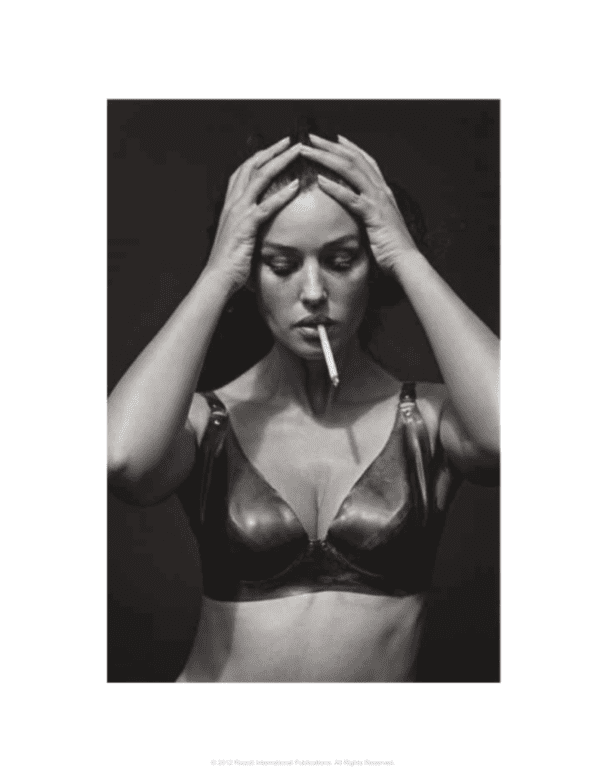 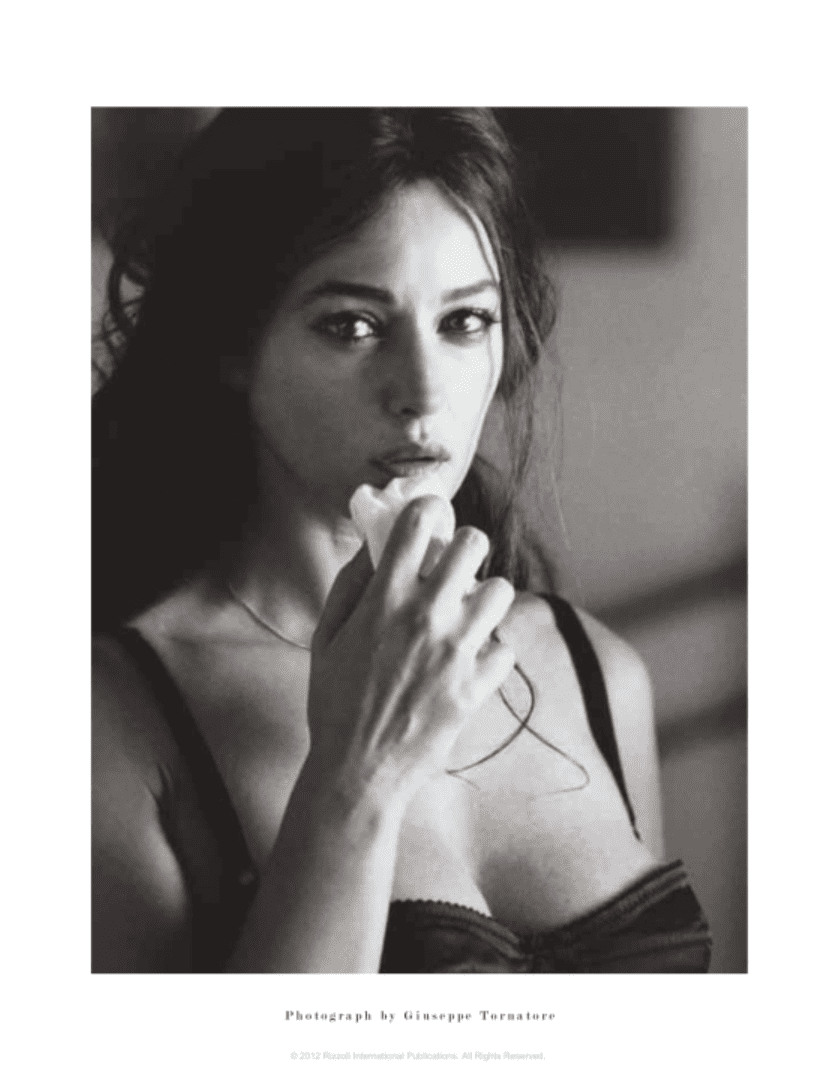 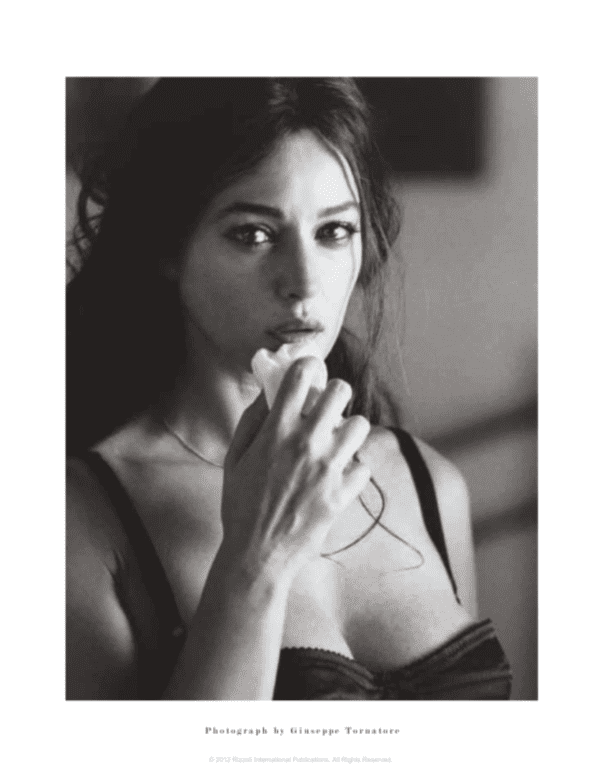 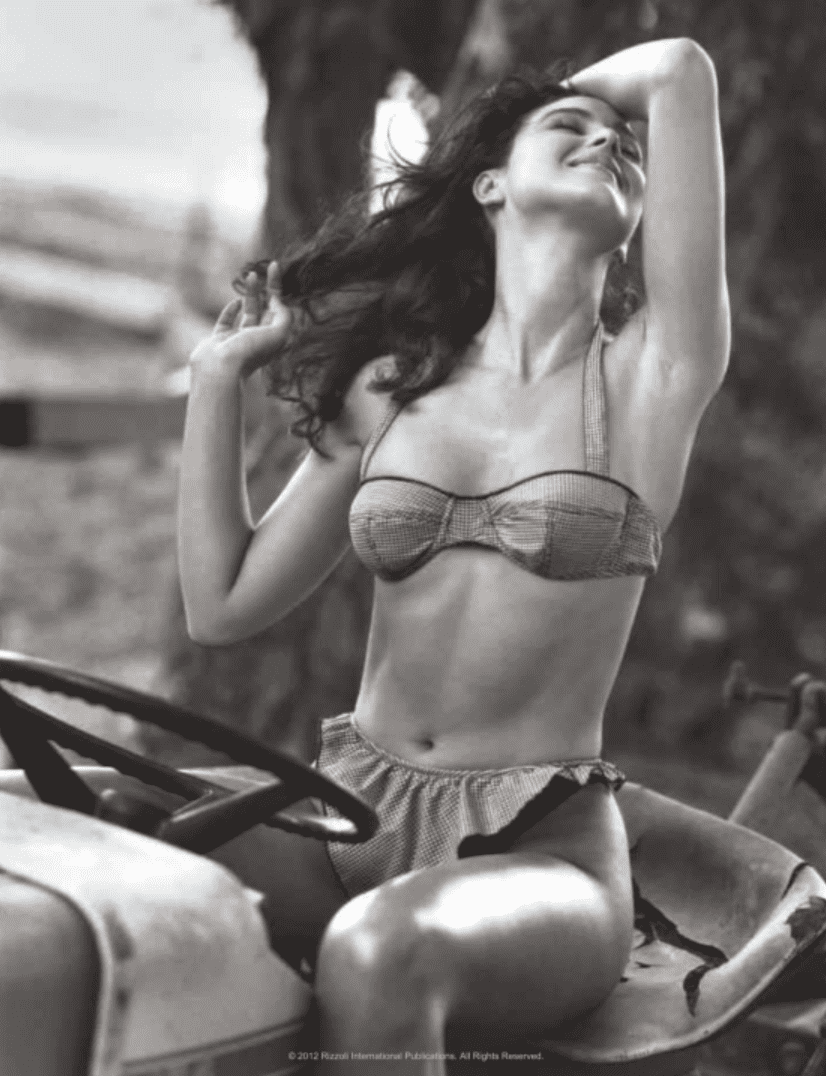 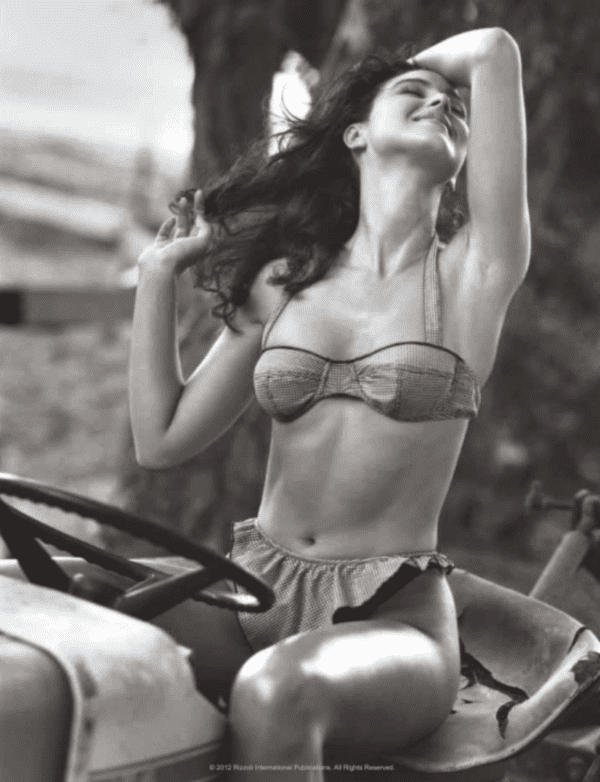 An exquisite tribute to Italy’s most important contemporary model and actress. As a model, Monica Bellucci graced the covers of magazines such as Elle and Esquire before achieving success as an actress whose notable appearances include roles in Bram Stoker’s Dracula, The Matrix Reloaded, The Passion of the Christ, and The Matrix Revolutions. This glamorous volume features 150 of the most exquisite, sensual photographs of Bellucci throughout her twenty-year career taken by the world’s most important photographers, including Peter Lindbergh, Helmut Newton, Fabrizio Ferri, Richard Avedon, and Ellen von Unwerth. Monica Bellucci will appear in the 2010 Disney film The Sorcerer’s Apprentice with Nicolas Cage.

Monica Bellucci achieved early stardom as the cover girl for the 1991 Sports Illustrated swimsuit issue. Since then, she has appeared in countless fashion campaigns as well as in many acclaimed films. Currently, she is the face of Dior Cosmetics.

Giuseppe Tornatore is one of Italy’s most important contemporary film directors best known for Cinema Paradiso, which won the 1989 Academy Award for Best Foreign Film. His latest film, Baarìa, has been critically acclaimed and is a 2010 Academy Award nominee.