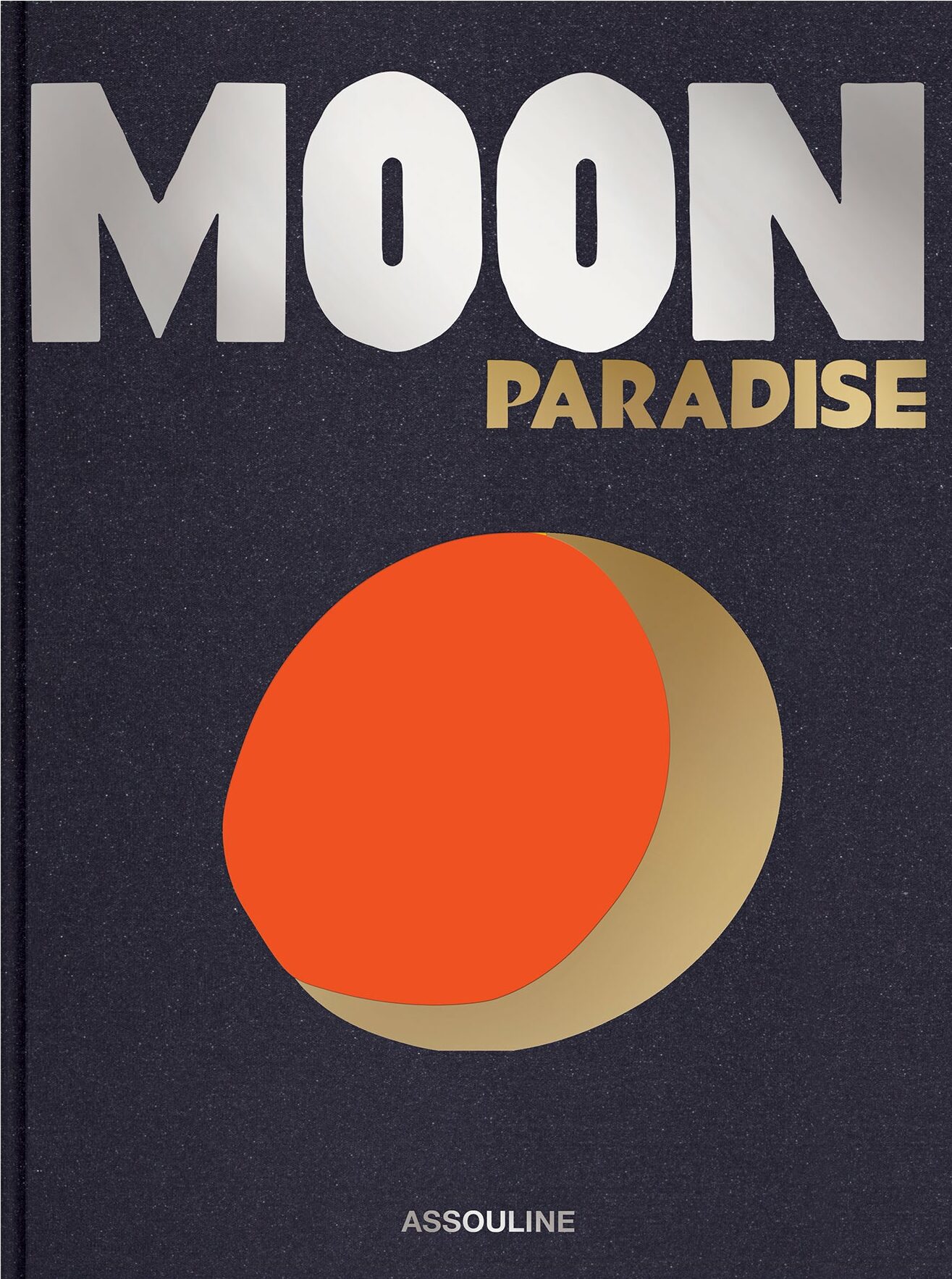 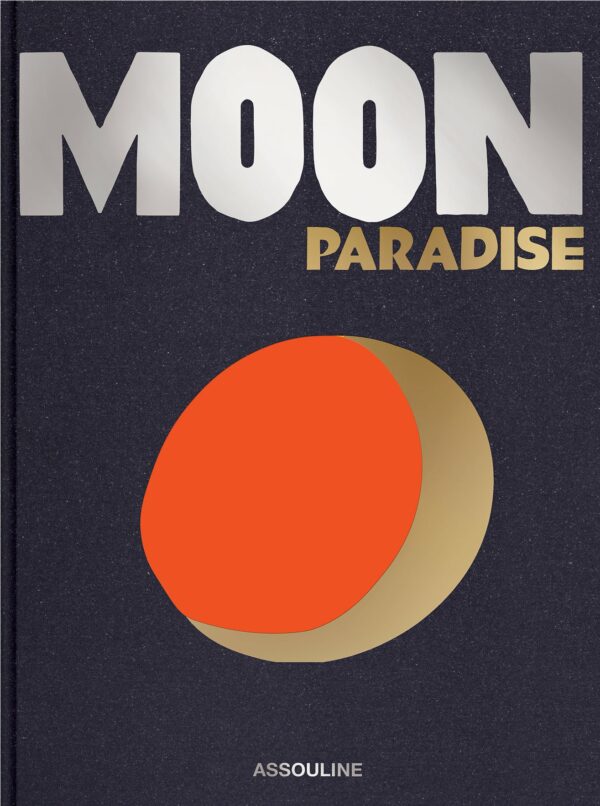 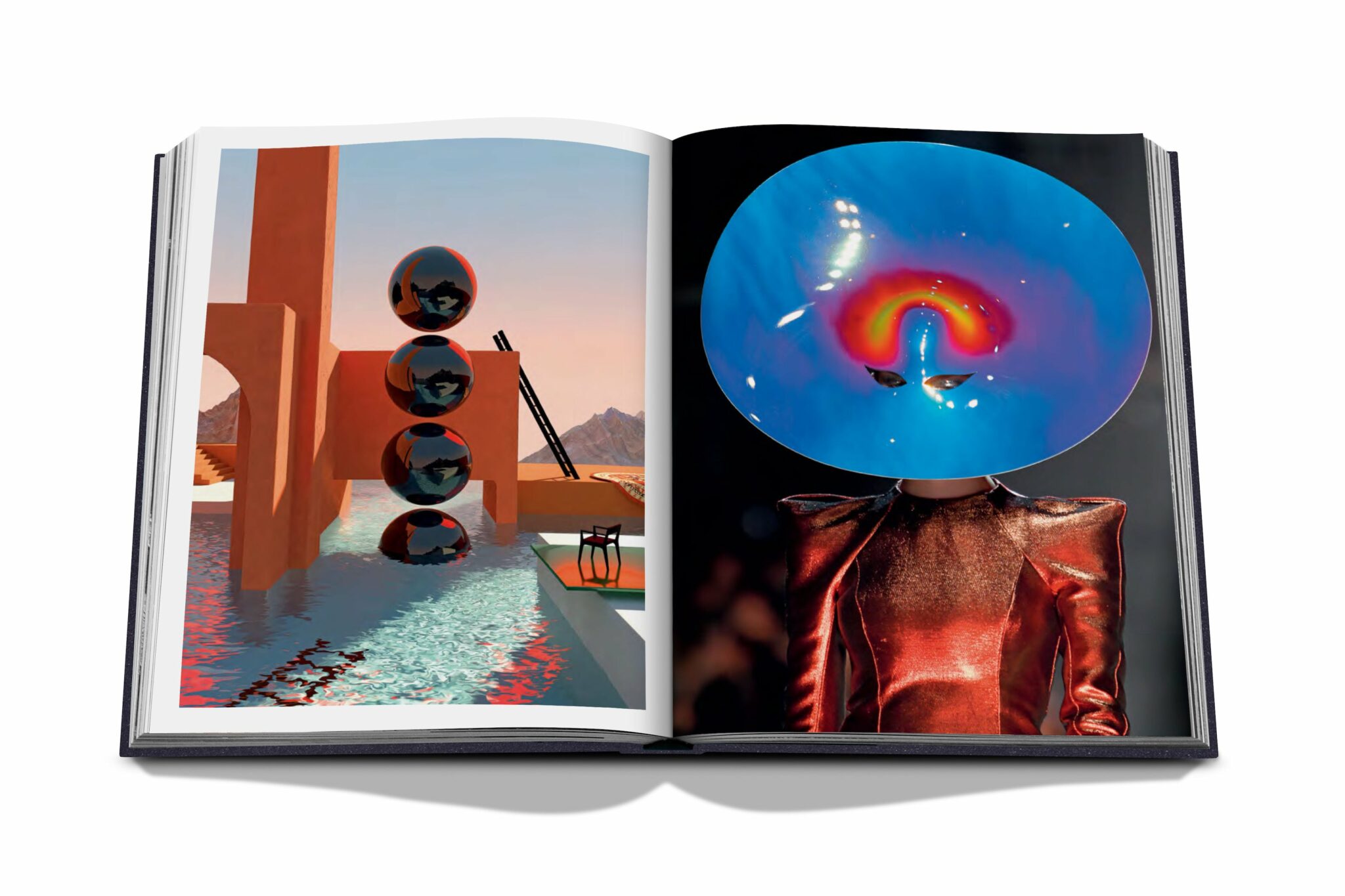 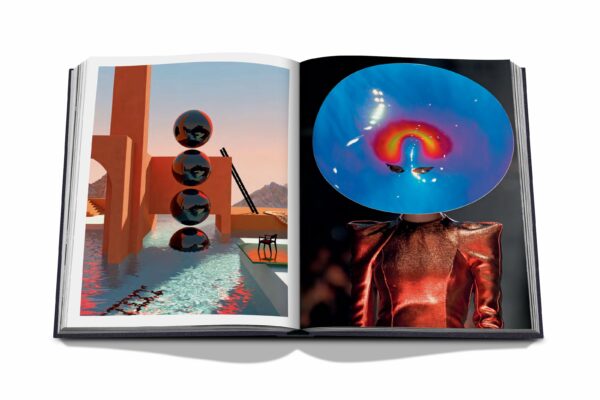 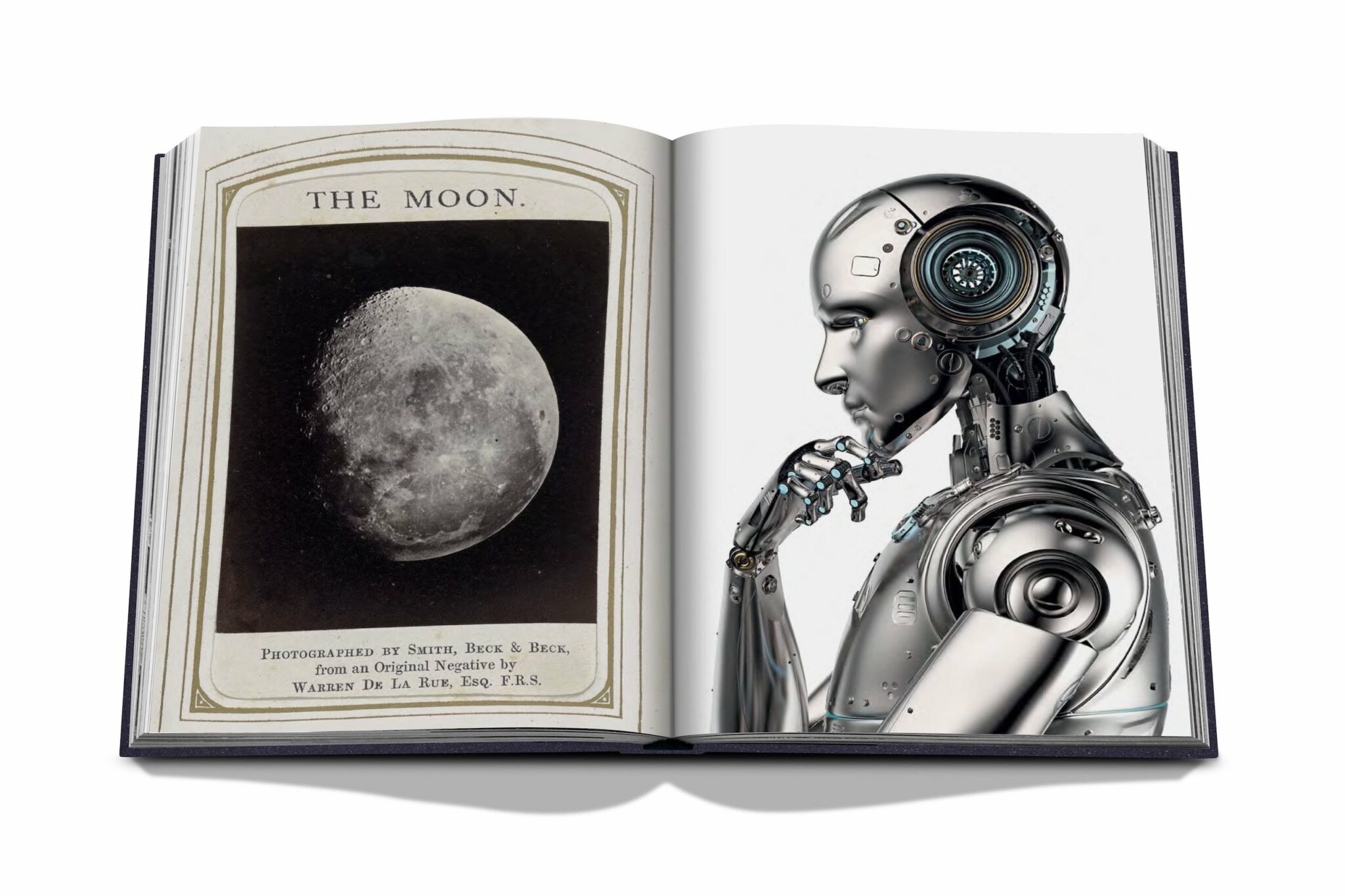 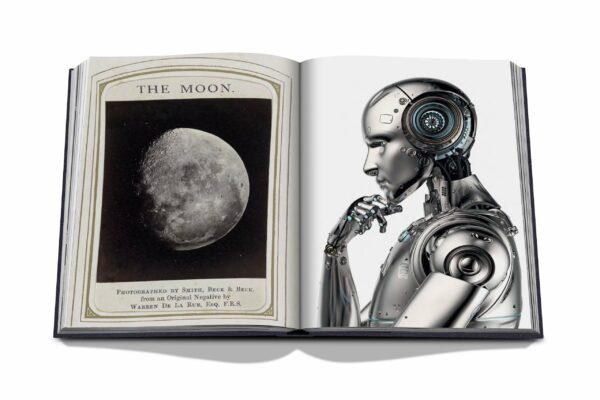 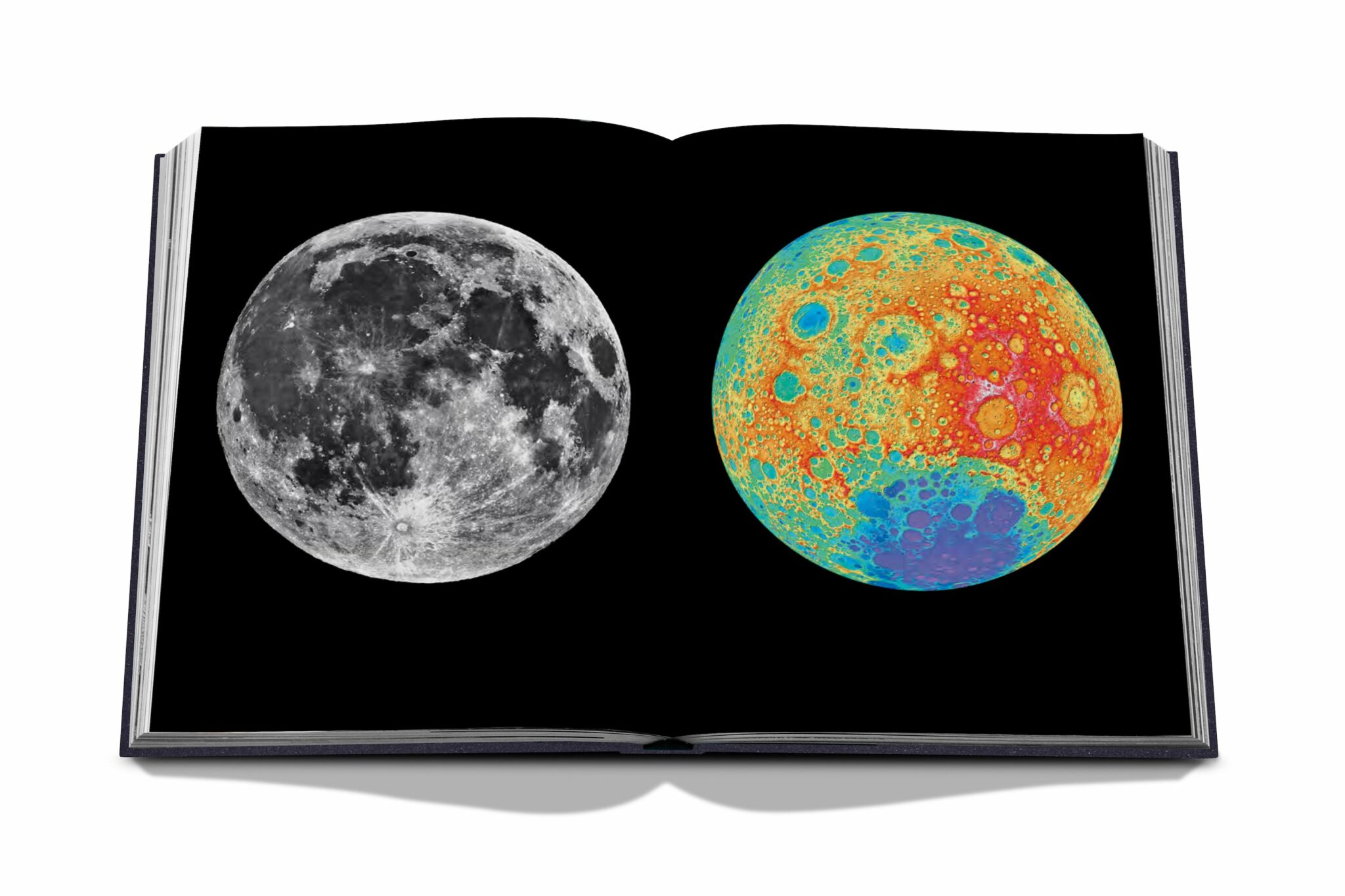 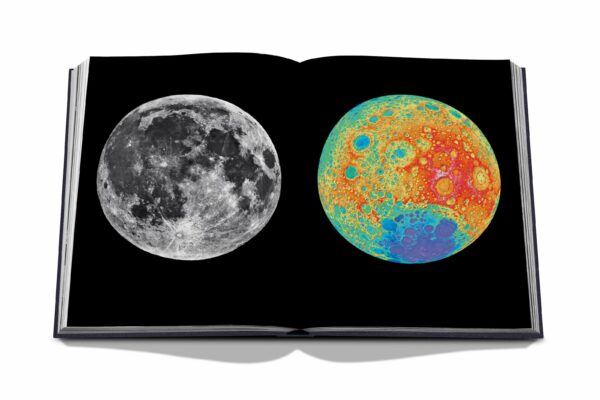 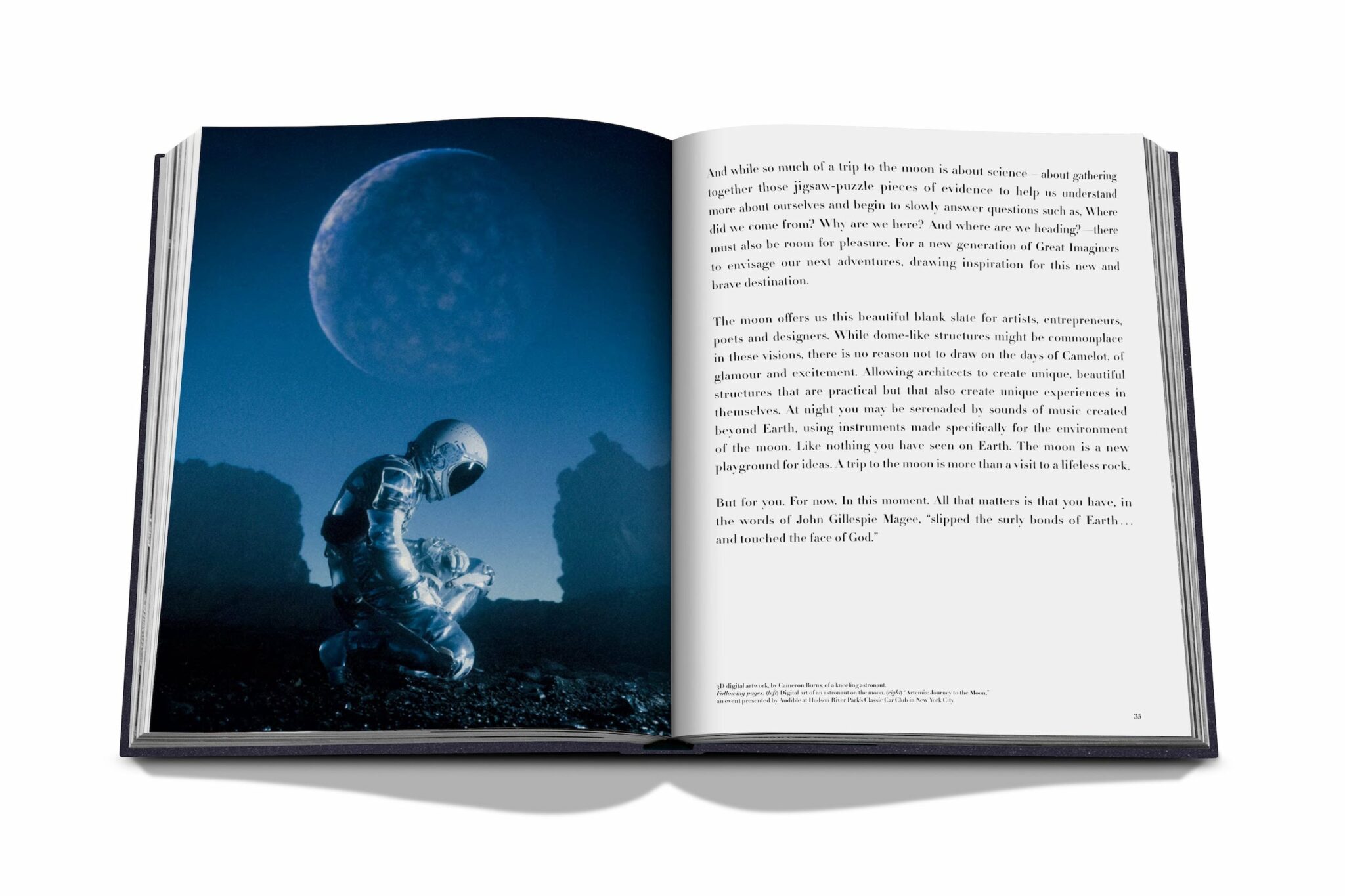 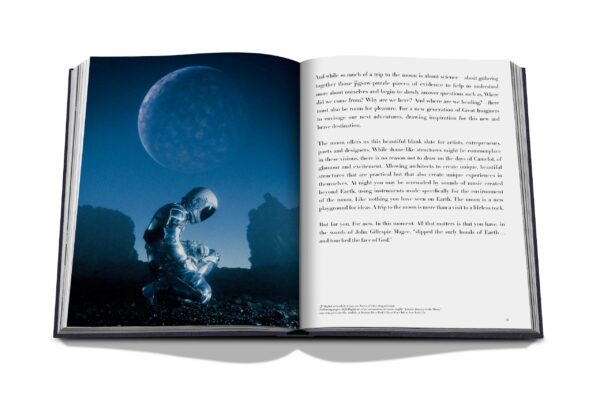 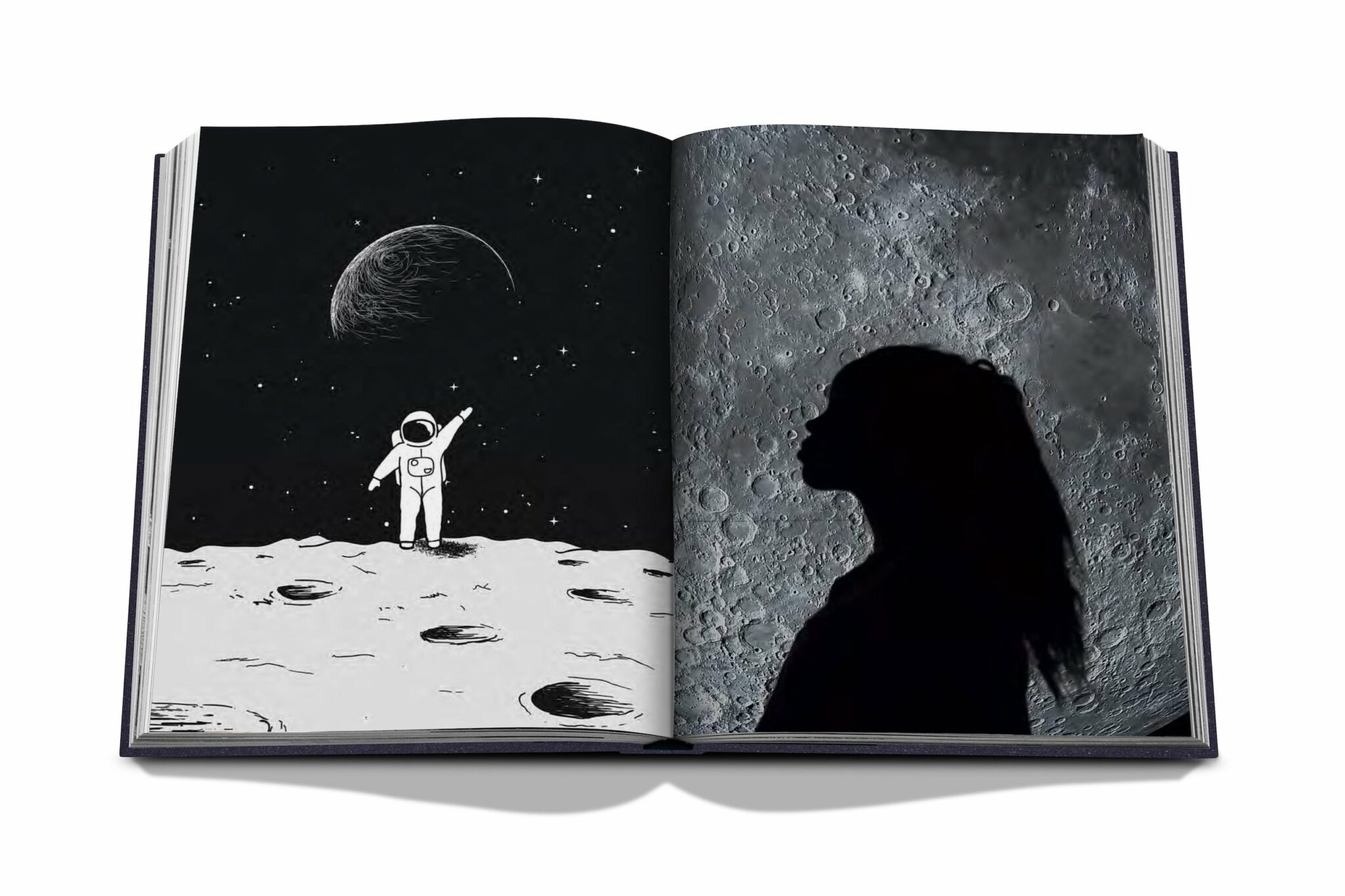 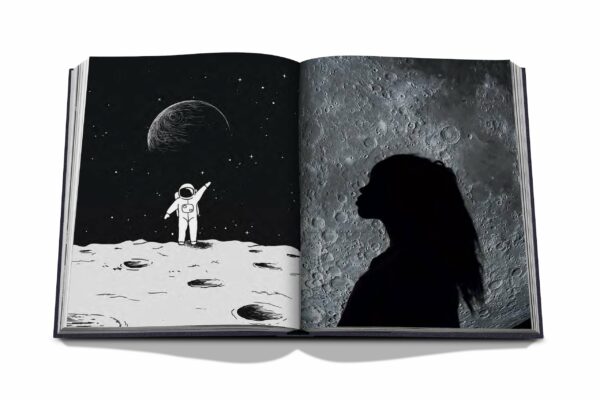 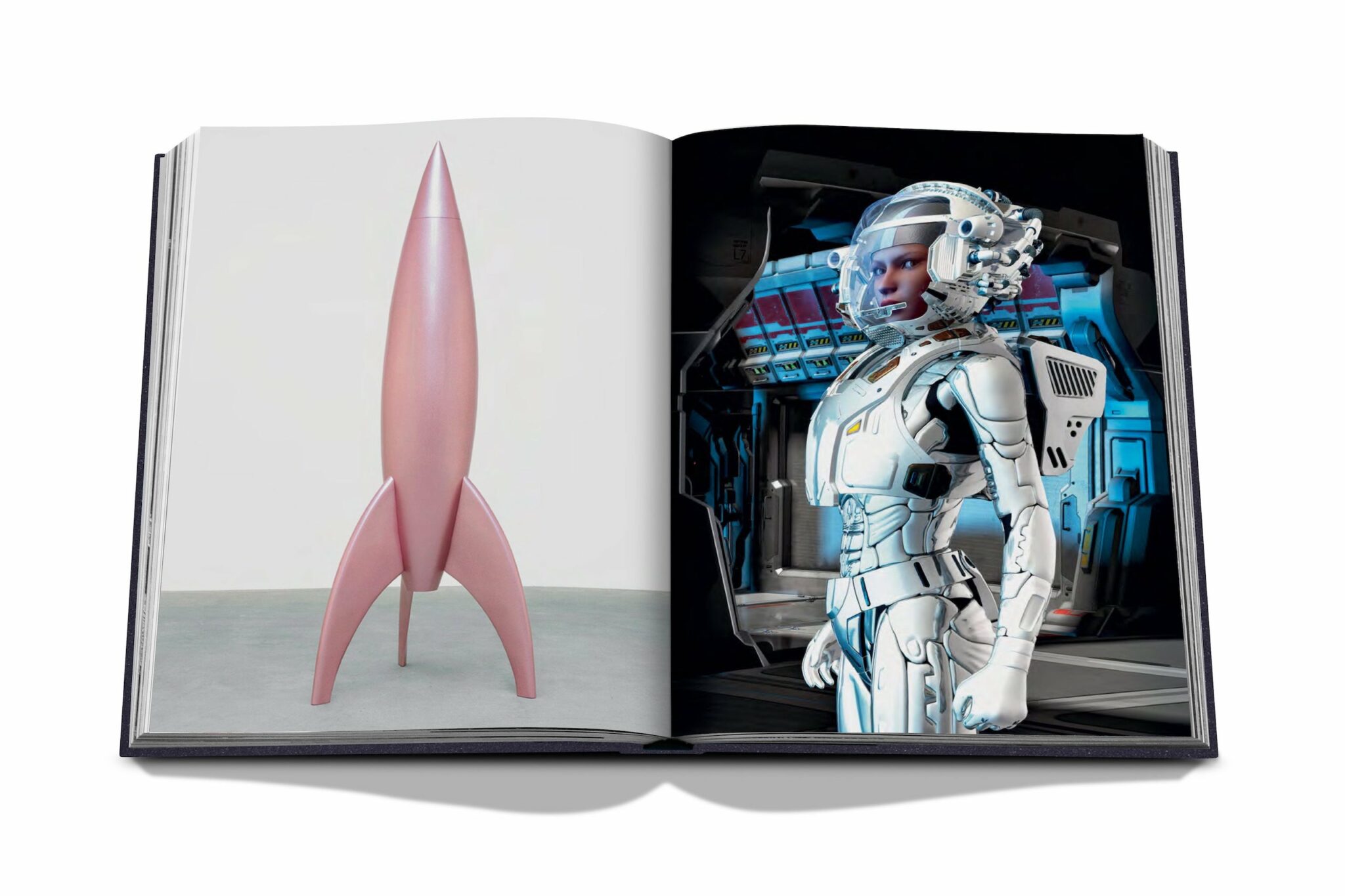 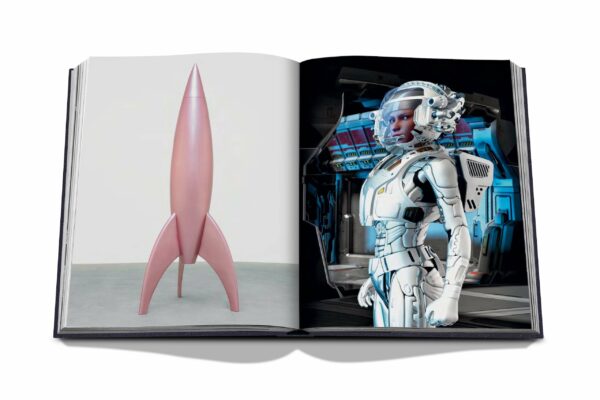 For centuries the moon had been synonymous with mystery, an unknown. But over the years, mankind has studied this brilliant satellite and even managed to venture there. Mystery became discovery, which then became possibility. Earth’s moon is a constant—universal to every human, both past and present. A rare, unifying phenomenon. It transcends languages, continents and fields of study. But perhaps, most commonly, it is a source of inspiration. The moon’s influence is not contained in scientific inquiry, but can be found in fashion, art, architecture and film.

mA stunning curation of images revolving around all things moon, from fashion to space travel, is presented alongside a text, by space journalist and TV host Sarah Cruddas, which examines the moon as a scientific and cultural symbol. The moon is more than just a natural satellite—it is a beacon of hope, a pinnacle to strive for.