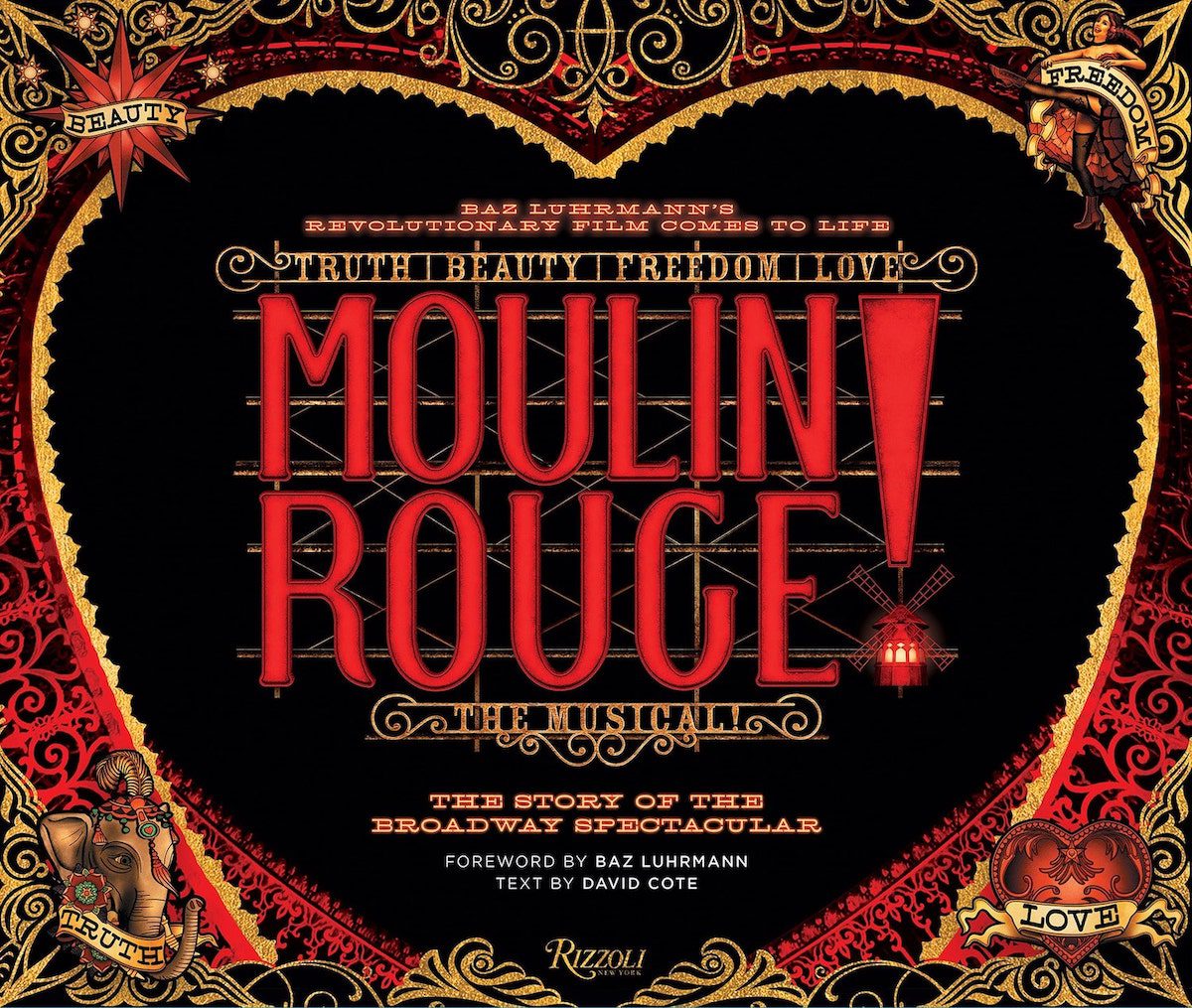 An iconic Parisian club, a cinema masterpiece, and now Broadway musical the Moulin Rouge has been a fascinating phenomenon of popular culture for over a century. The 2019 Broadway debut of Moulin Rouge! The Musical astounded theatre critics the New York Times Ben Brantley declaring the show euphoric and his Critic s Pick. It quickly became near impossible to get a ticket, breaking box office records for the Al Hirschfeld Theatre, with a slew of locals, tourists, and celebrities lining up to visit the latest incarnation of the red windmill. How was it that a musical, based on a twenty-year-old film, which in turn was inspired by a 130-year-old French club, was able to electrify Broadway? Celebrated theatre writer and critic David Cote has been given unrestricted access to the show s creative team, cast, and crew to retrace the steps of how Moulin Rouge!

The Musical came to be. From a 2009 meeting with Baz Luhrmann in Sydney, chance introductions, years of music rights negotiation and re-writes, not to mention a partial theatre collapse and a pandemic, come what may, this was a show that was destined to be made. In six chapters of lush photo essay, the process of crafting Moulin Rouge! The Musical comes to life with images drawn from the creative team s personal archives, from early sketches, to swatches, historical research, technical diagrams, and photos. Accompanied with first-hand accounts of the highs and lows of creating a show that referenced as much as it reinvented the Broadway musical, this is a book for bohemians and aristocrats alike.