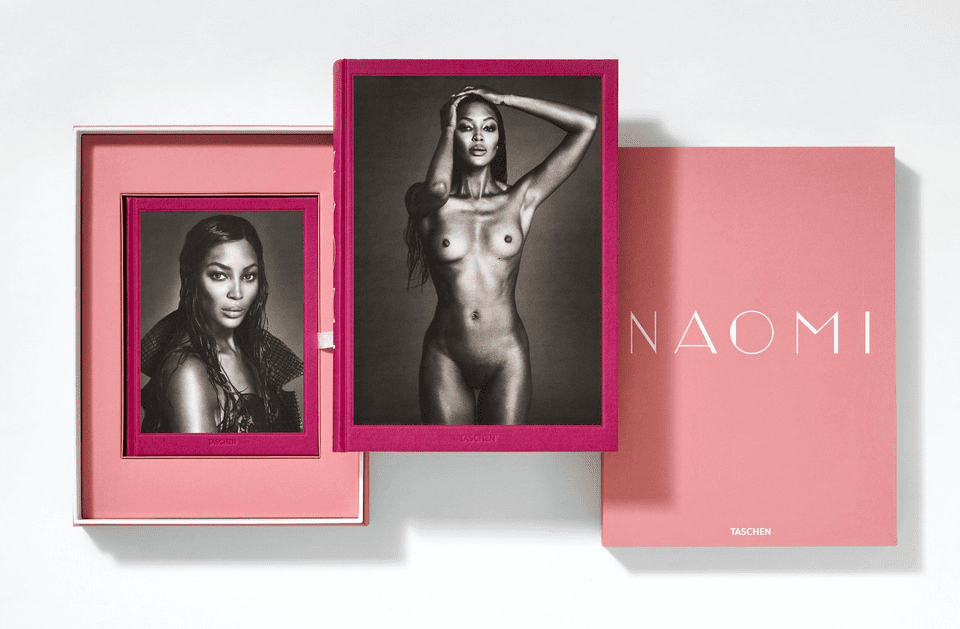 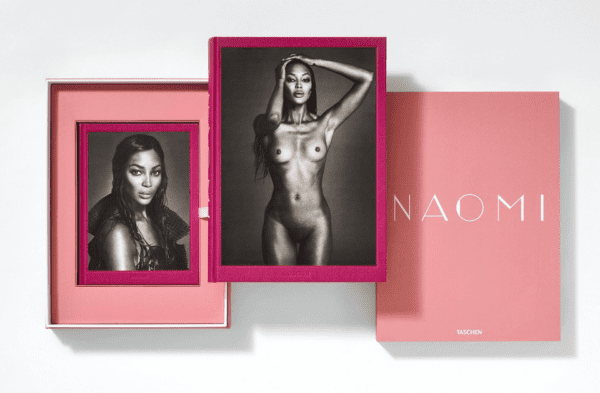 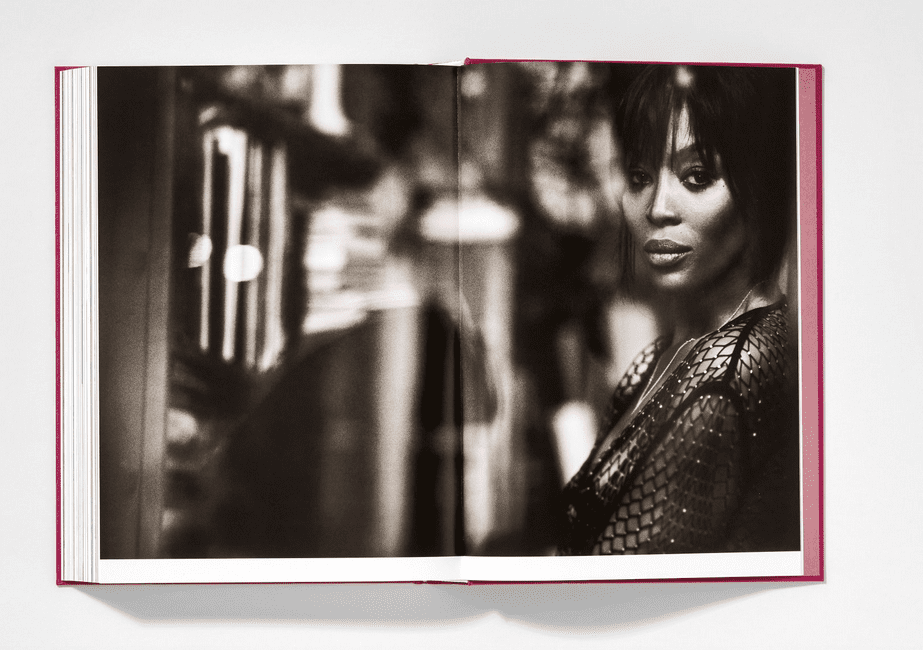 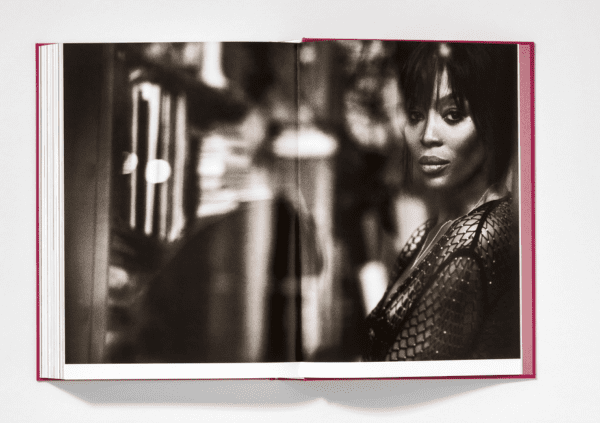 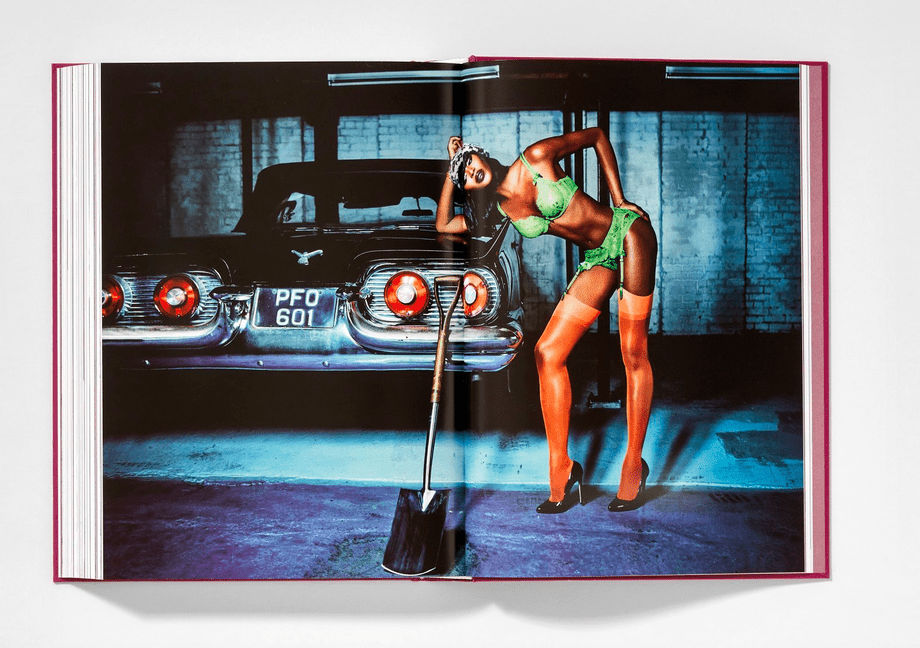 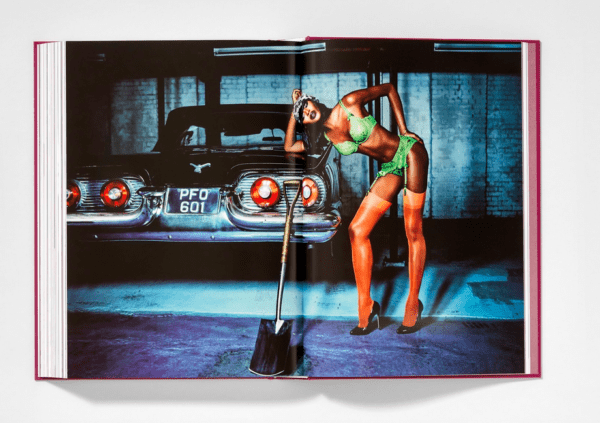 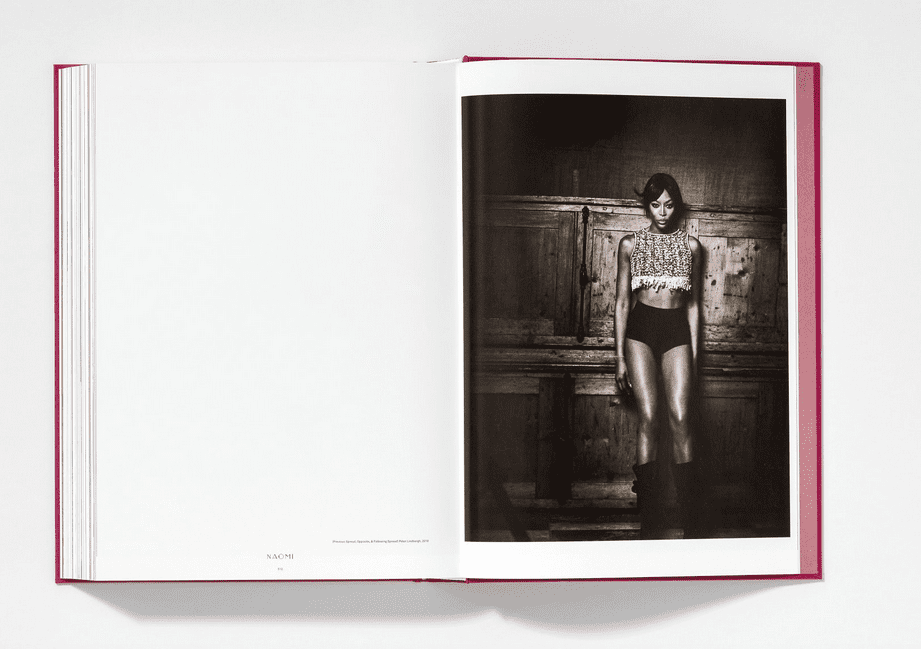 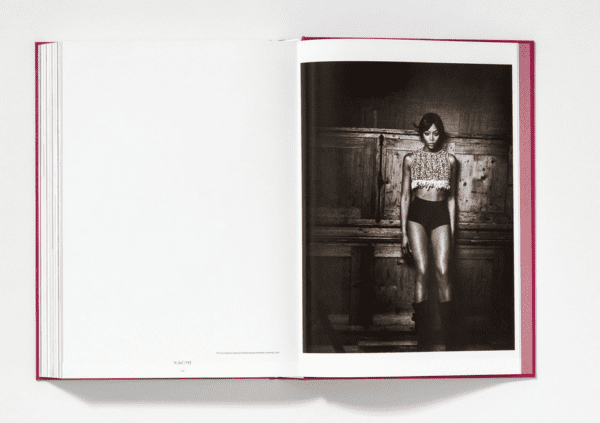 Supermodel, entrepreneur, activist, provocateur: Trace the electrifying career of the one and only Naomi Campbell. Updated and published in cooperation with Naomi, this is at once an intimate encounter with a cultural icon and a dazzling journey through fashion’s greatest moments. Jam-packed with unforgettable shoots, magazine covers, and video stills, as well as an exclusive text by Naomi.

Supermodel, entrepreneur, activist, provocateur. Since her teenage rise to stardom, Naomi Campbell has dazzled the world with her looks, her strength, and her irrepressible spirit. The first black model to grace the cover of French Vogue and TIME magazine, she has been the face of hundreds of magazine covers, countless editorials and advertising campaigns, and a favorite subject for some of the best photographers of the ’80s, ’90s, and today.