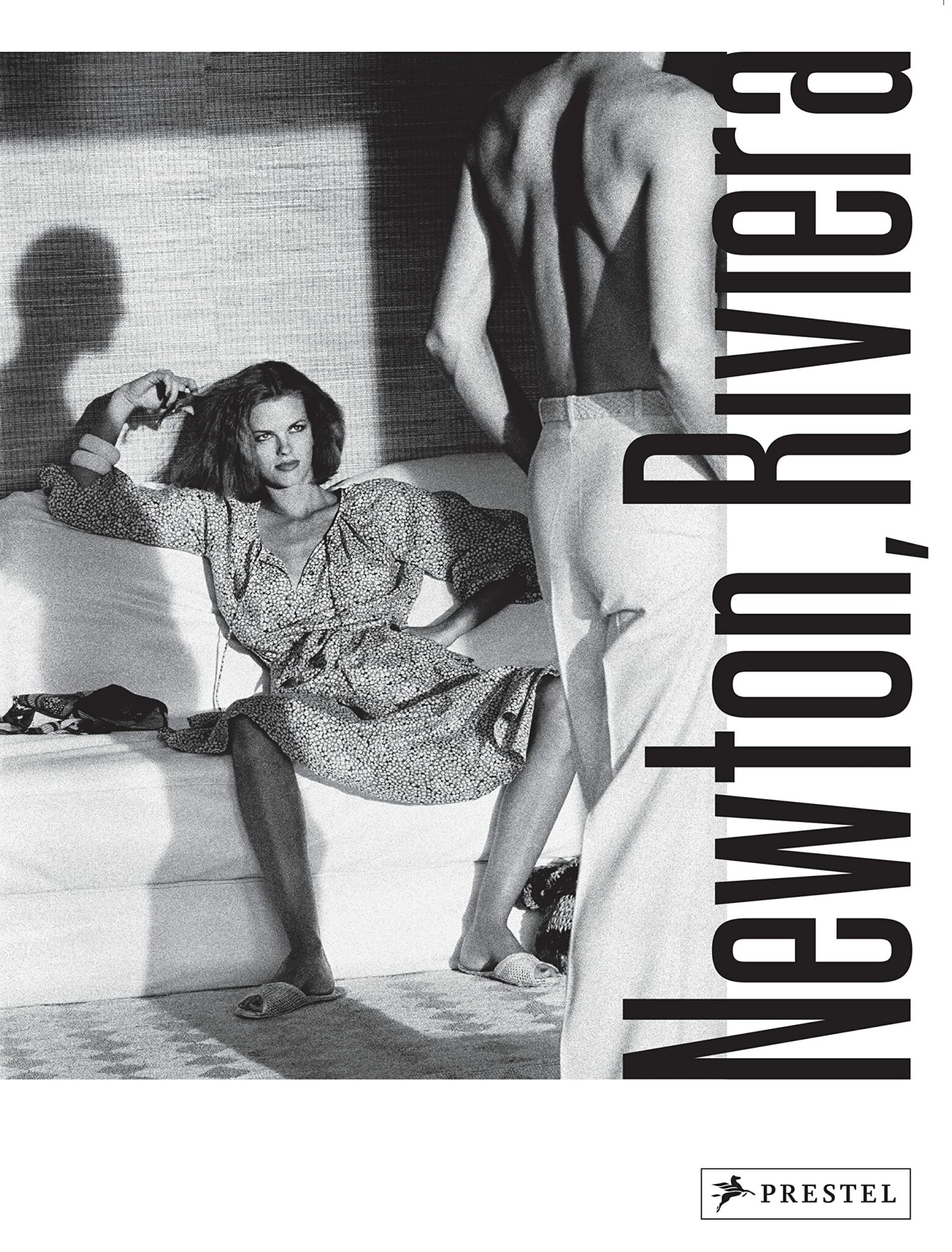 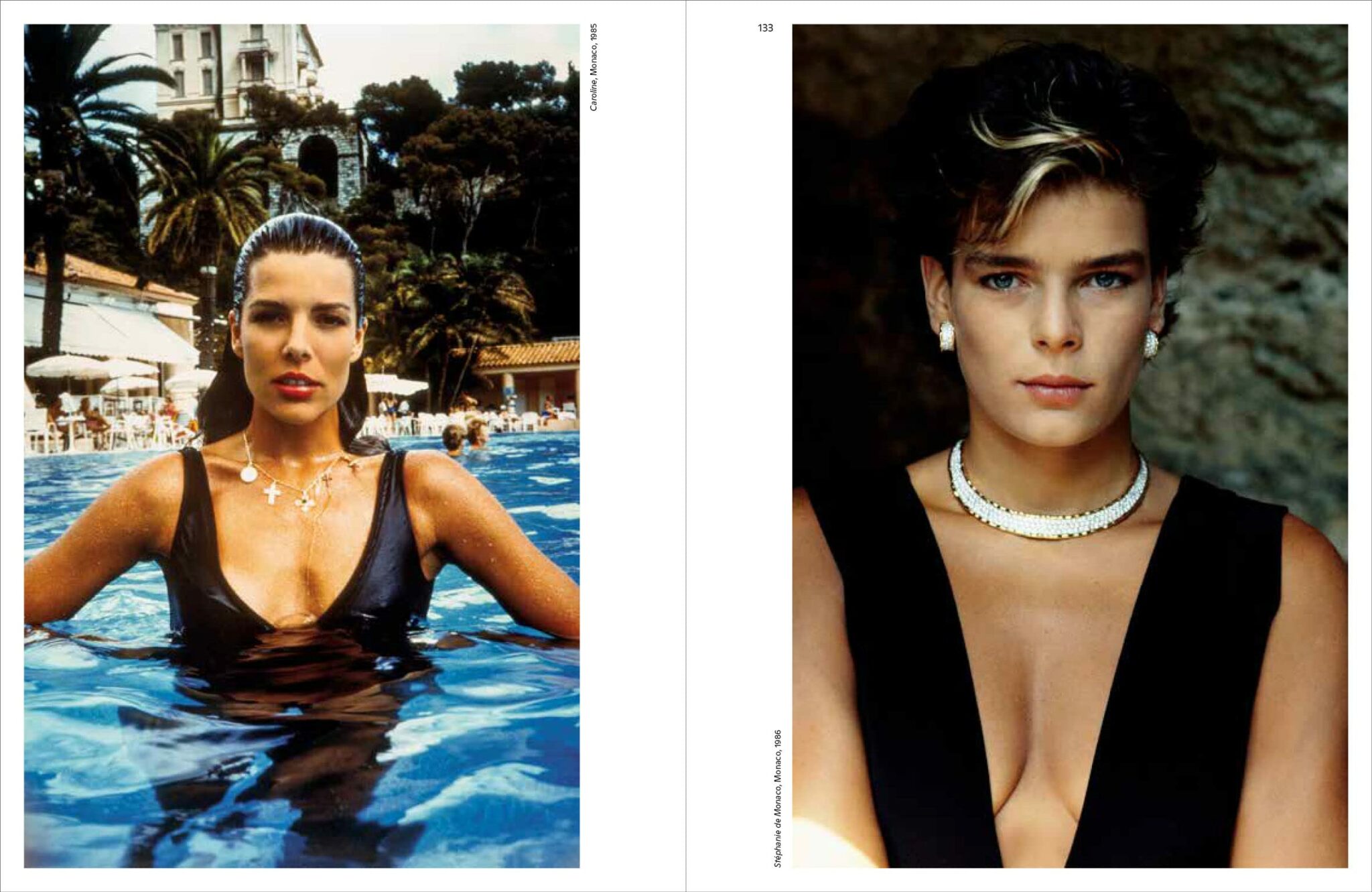 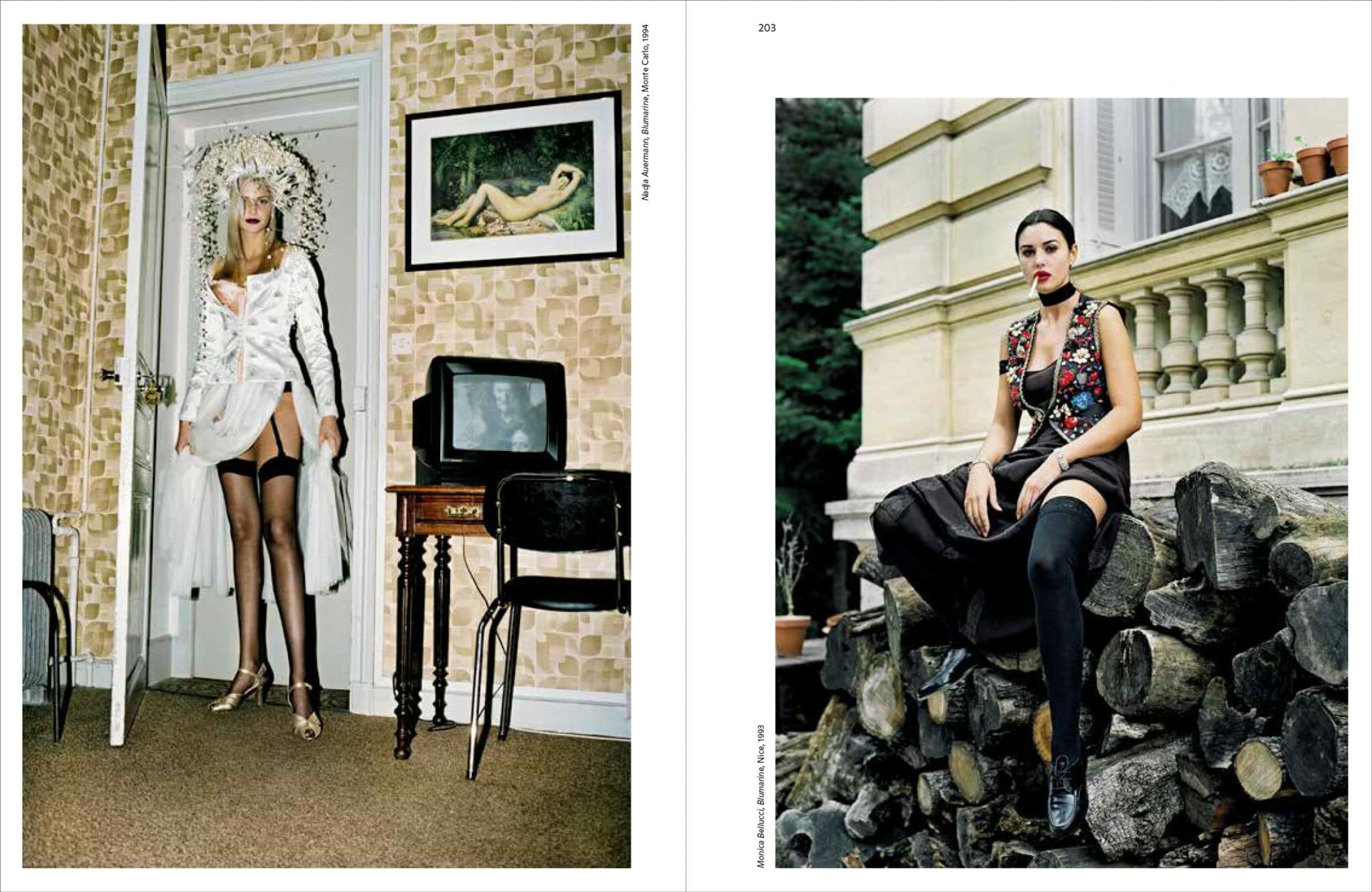 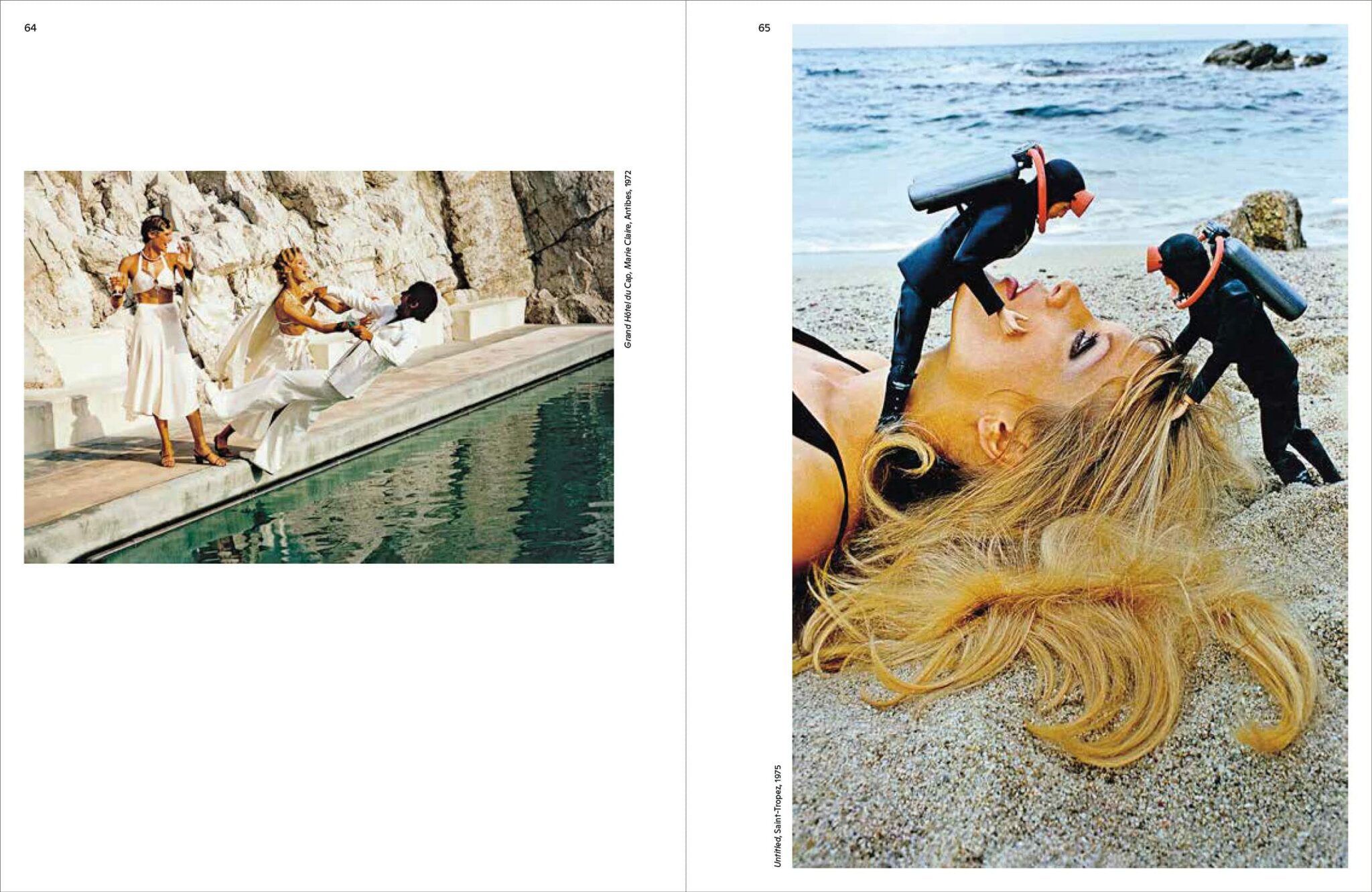 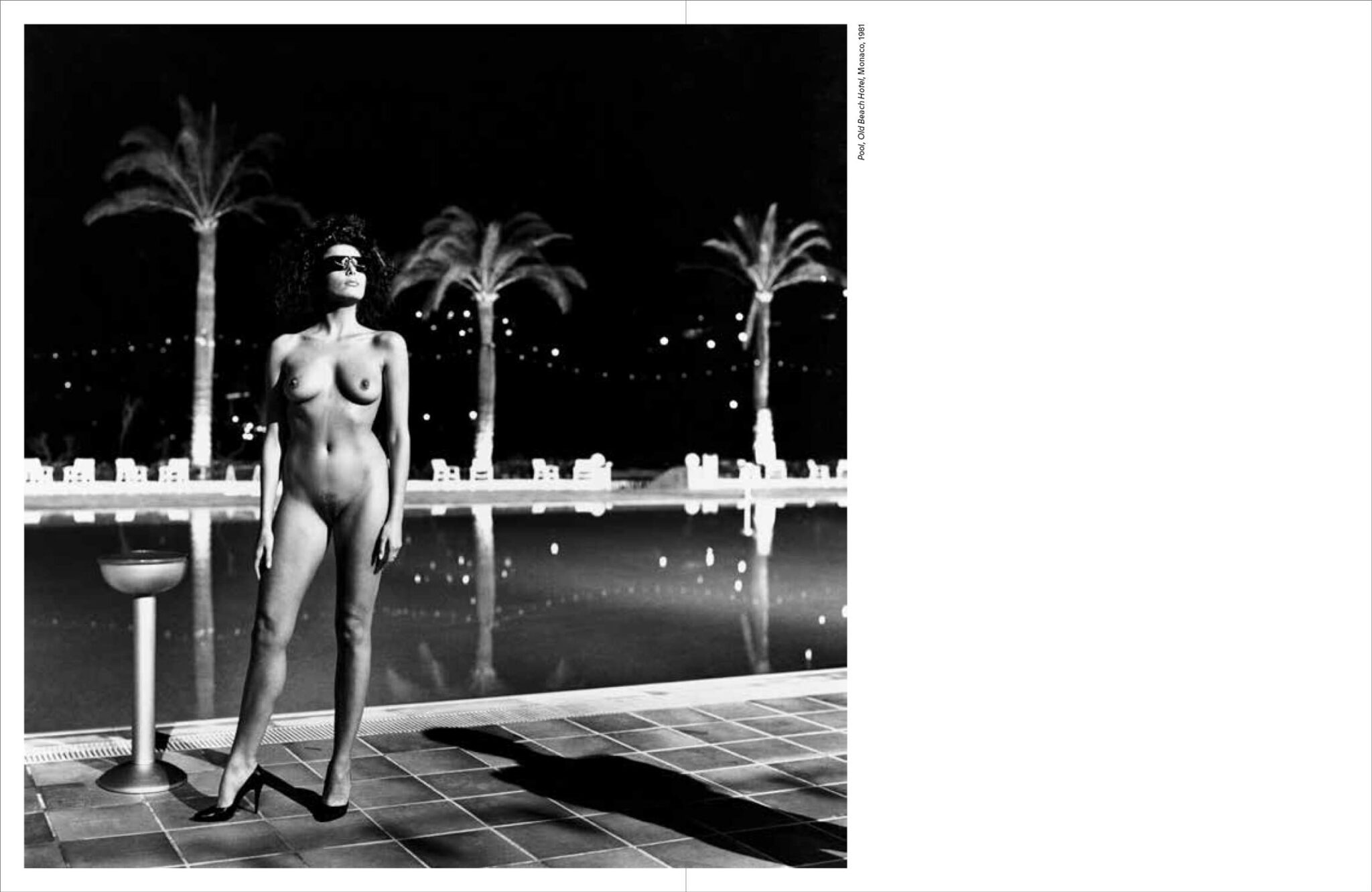 Helmut Newton was in his sixties and already a well-established photographer when he and his wife moved to the French Riviera. At an age when many people would consider retirement, Newton instead plunged headfirst into one of the most prolific and liberating stages of his career. The city of Monaco was the perfect backdrop for his fashion photography, and it also provided him with a wealth of subjects for his famous portraits, including the stars of the Ballet de Monte-Carlo and the Princely Family. And it was in Monaco that Newton finally tried his hand at landscapes. While this volume focuses primarily on the years 1981 to 2004, it also looks at Newton’s historic links with the Côte d’Azur and the area around Bordighera, Italy. There are essays by a range of experts in photography, film, and art and three interviews, including one with Paloma Picasso. In these remarkable photographs readers will discover the French Riviera through Newton’s fascinated, slightly ironic lens: a way of life characterized by ease and elegance; a world dominated by appearance and superficiality; and a veritable living theater, in which he was both actor and privileged member of the audience.