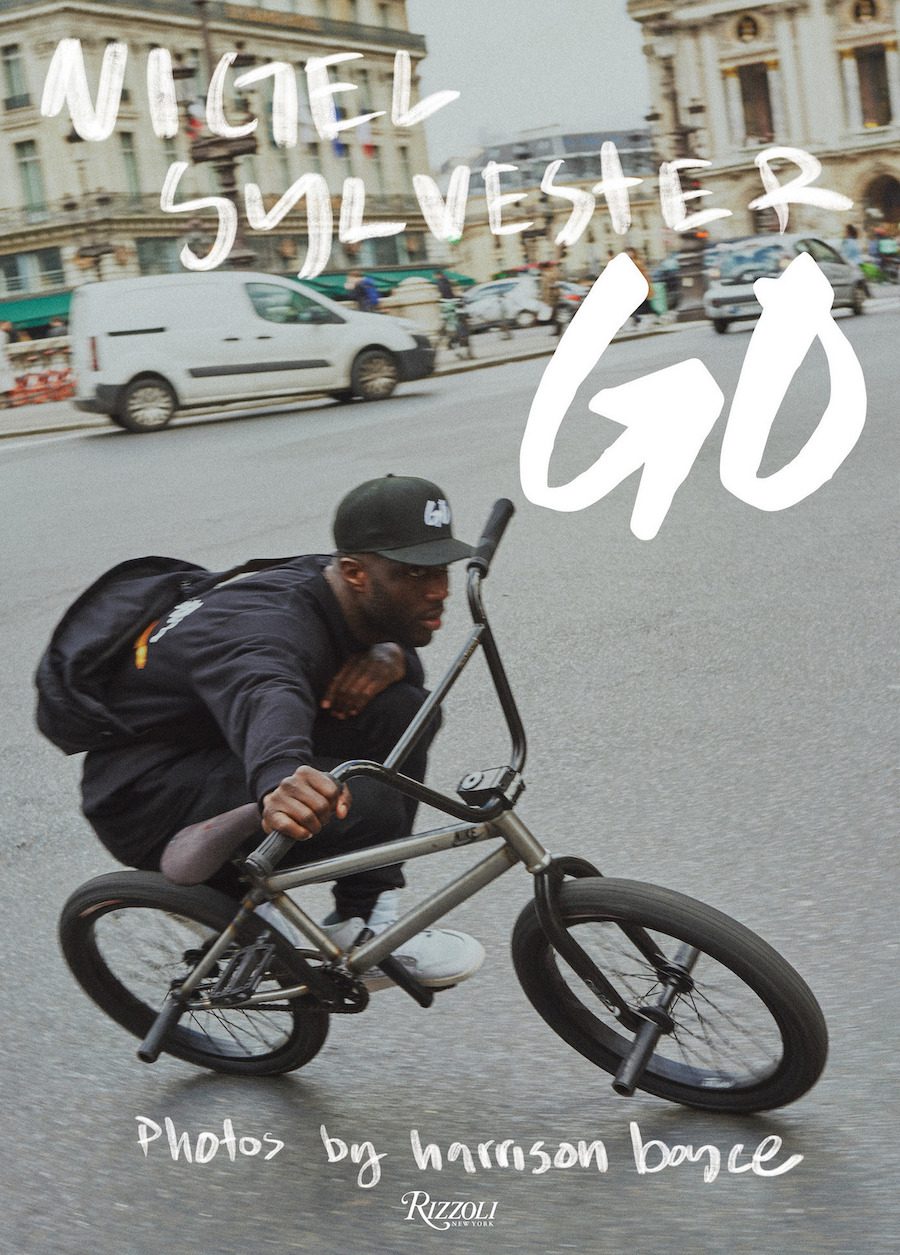 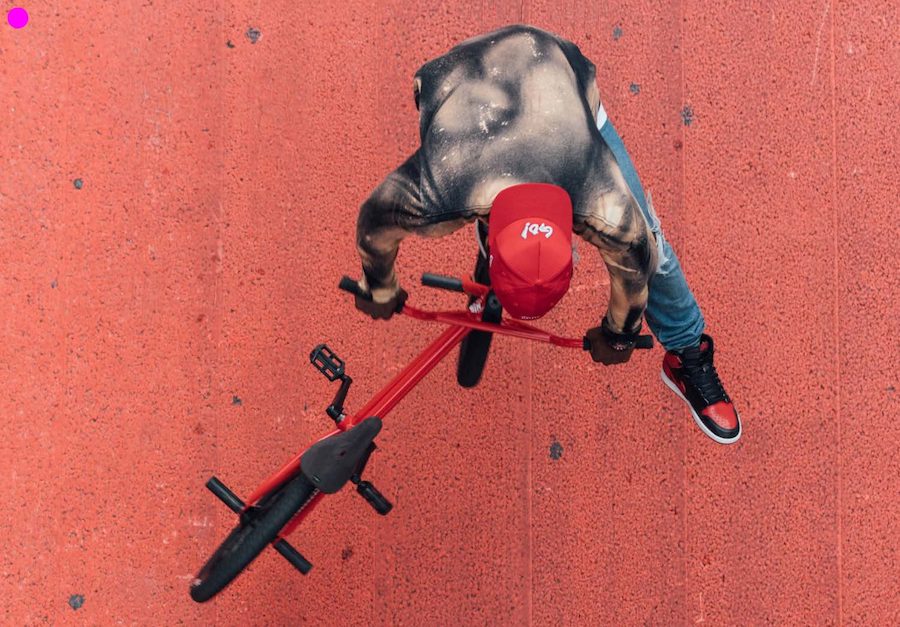 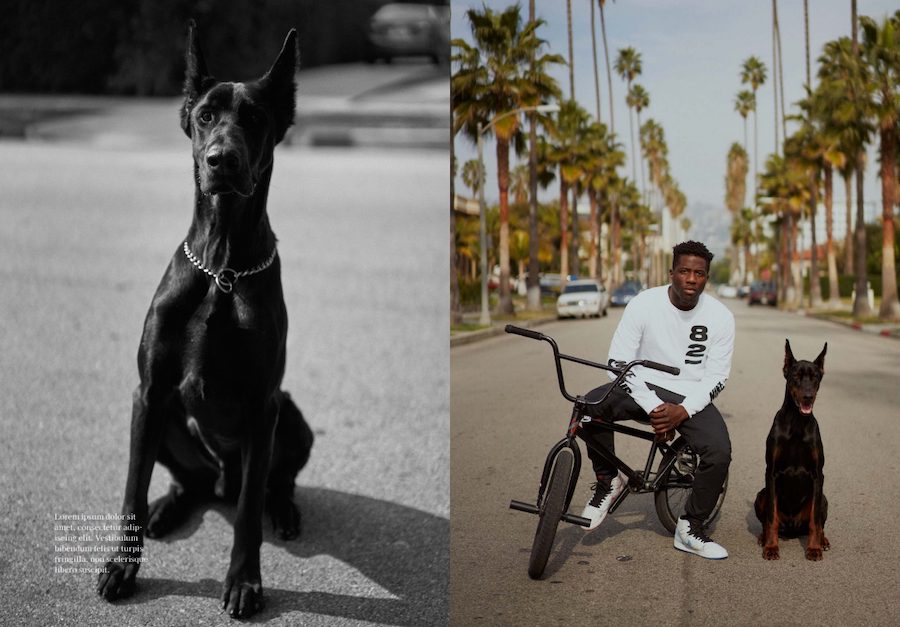 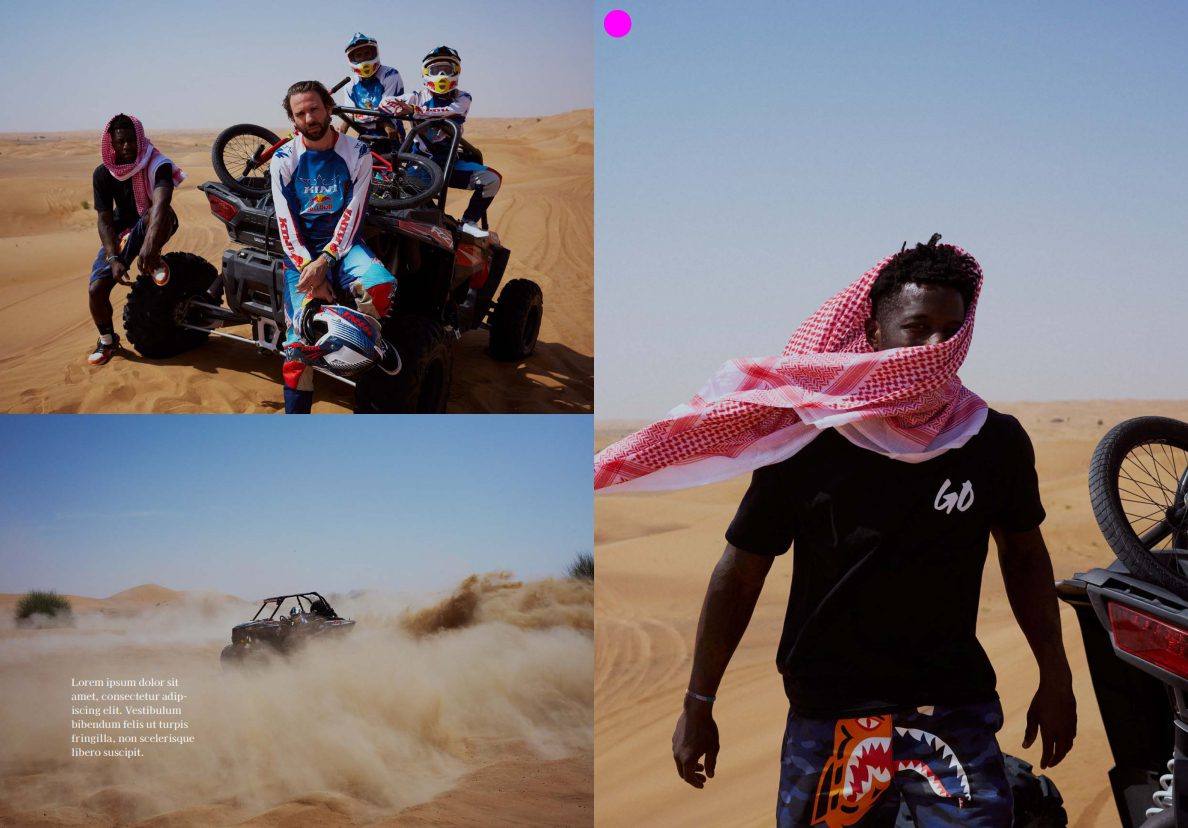 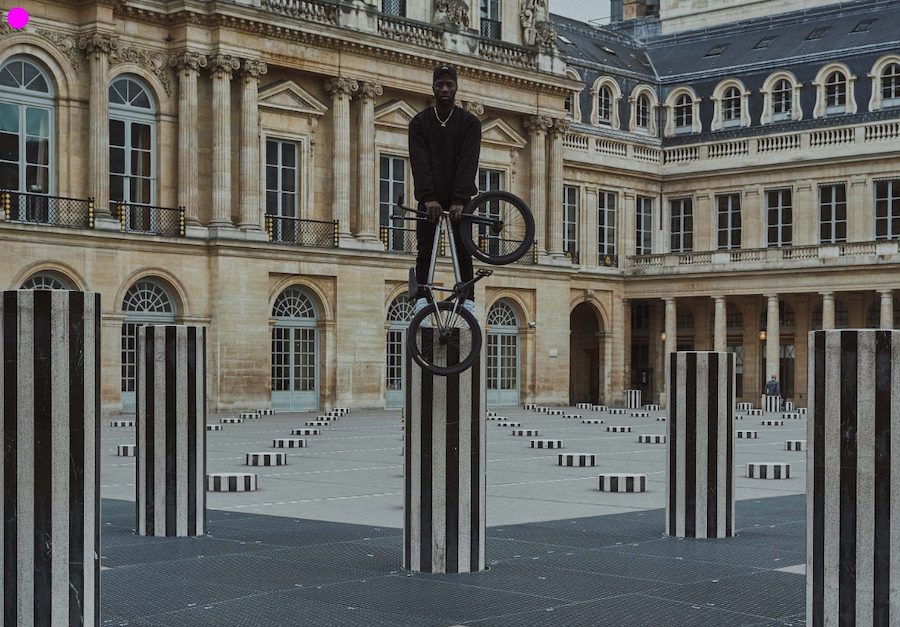 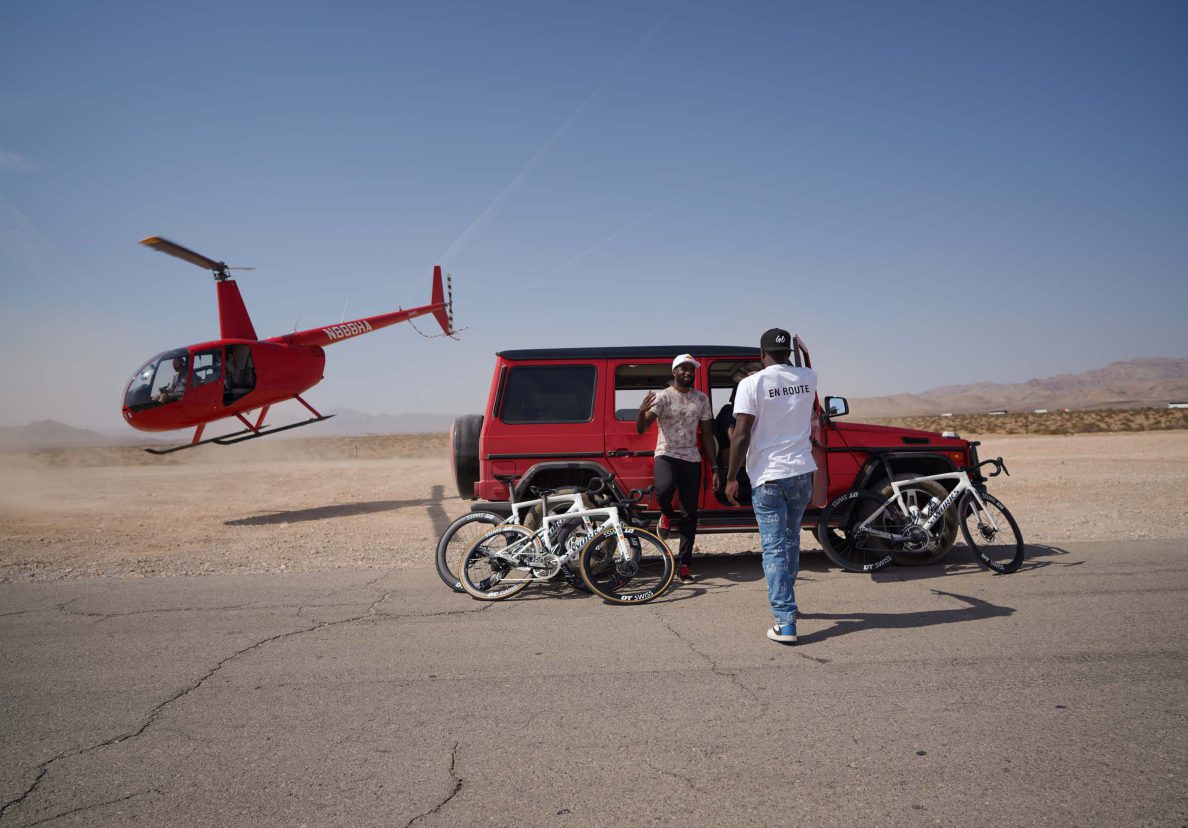 Viewing the opening YouTube shot of Nigel Sylvester jumping out of a plane with his BMX bike over Dubai, it s easy to understand how this young BMXer from Queens, New York, has become a viral cultural sensation. Sylvester is a BMX athlete, best known for his wildly popular digital and social media content featuring his advanced riding skills throughout major global city streets in Paris, London, New York, and Miami, among other cities. Celebrate his global travels, always with his signature bike in tow, as he meets up with some of his friends: US football wide receiver Victor Cruz, DJ Khaled, Steve Aoki, Virgil Abloh, Kanye West, Greg Yuna, and pro basketball player Shannon Brown, to name only a few. Nigel Sylvester: Go showcases Sylvester trying different things Sumo wrestling in Japan, fencing at Somerset House in London, playing basketball at the West 4th Street courts in NYC and his bike is his de facto sidekick and never far from him. Sylvester is living his best life and he has massive crossover appeal for fans of extreme sports and street culture.