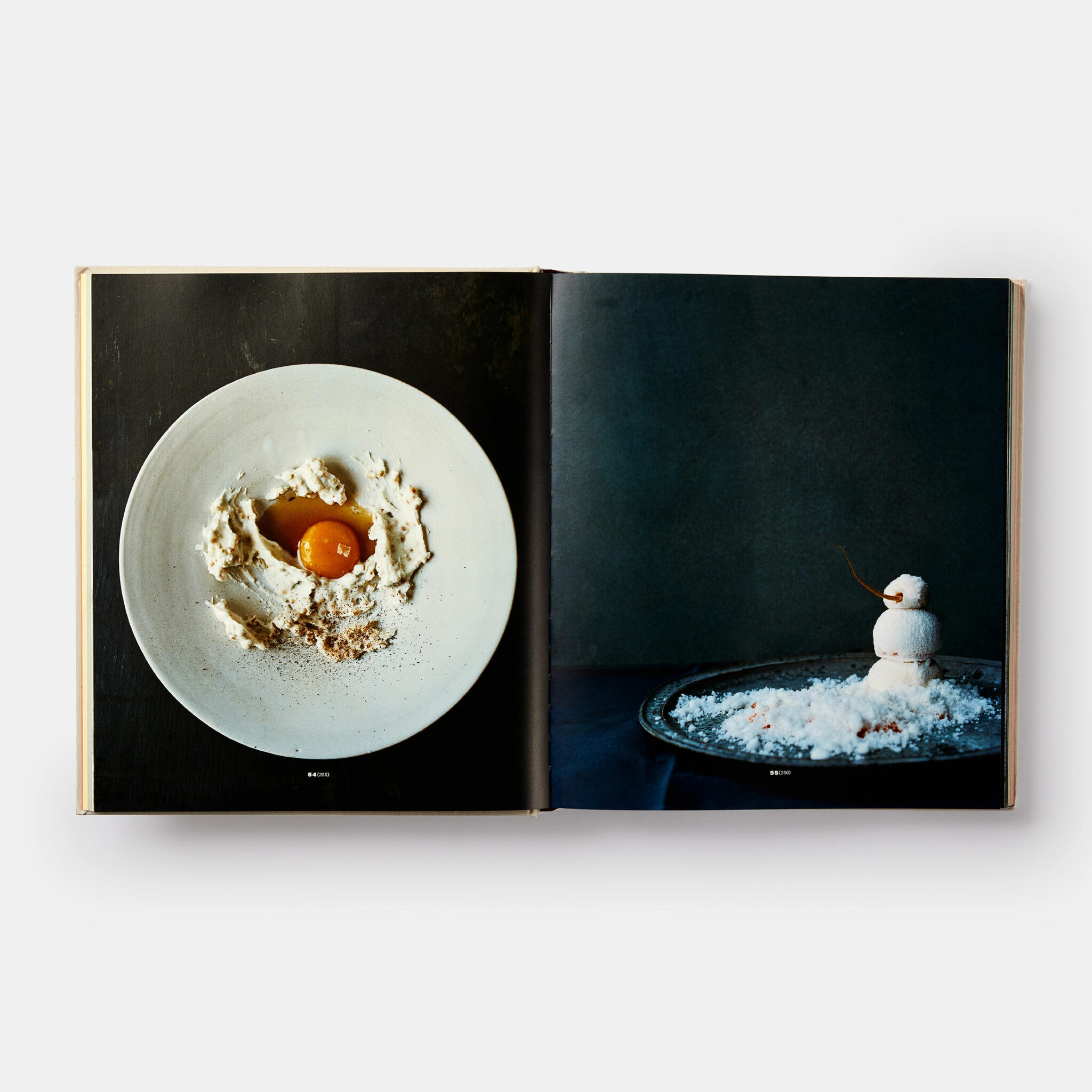 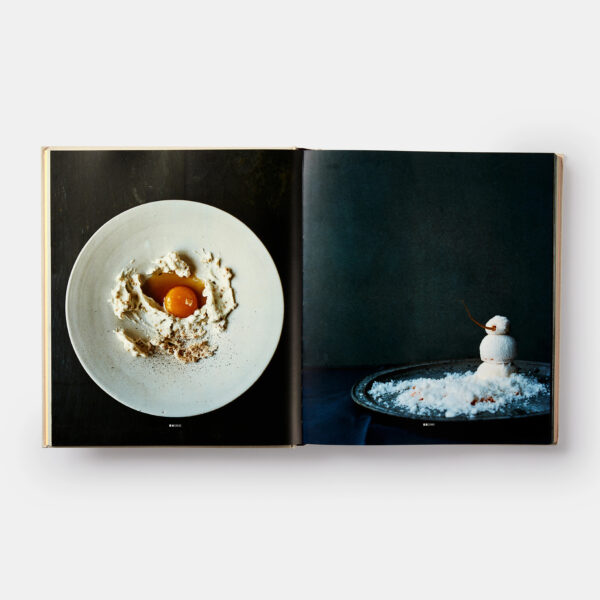 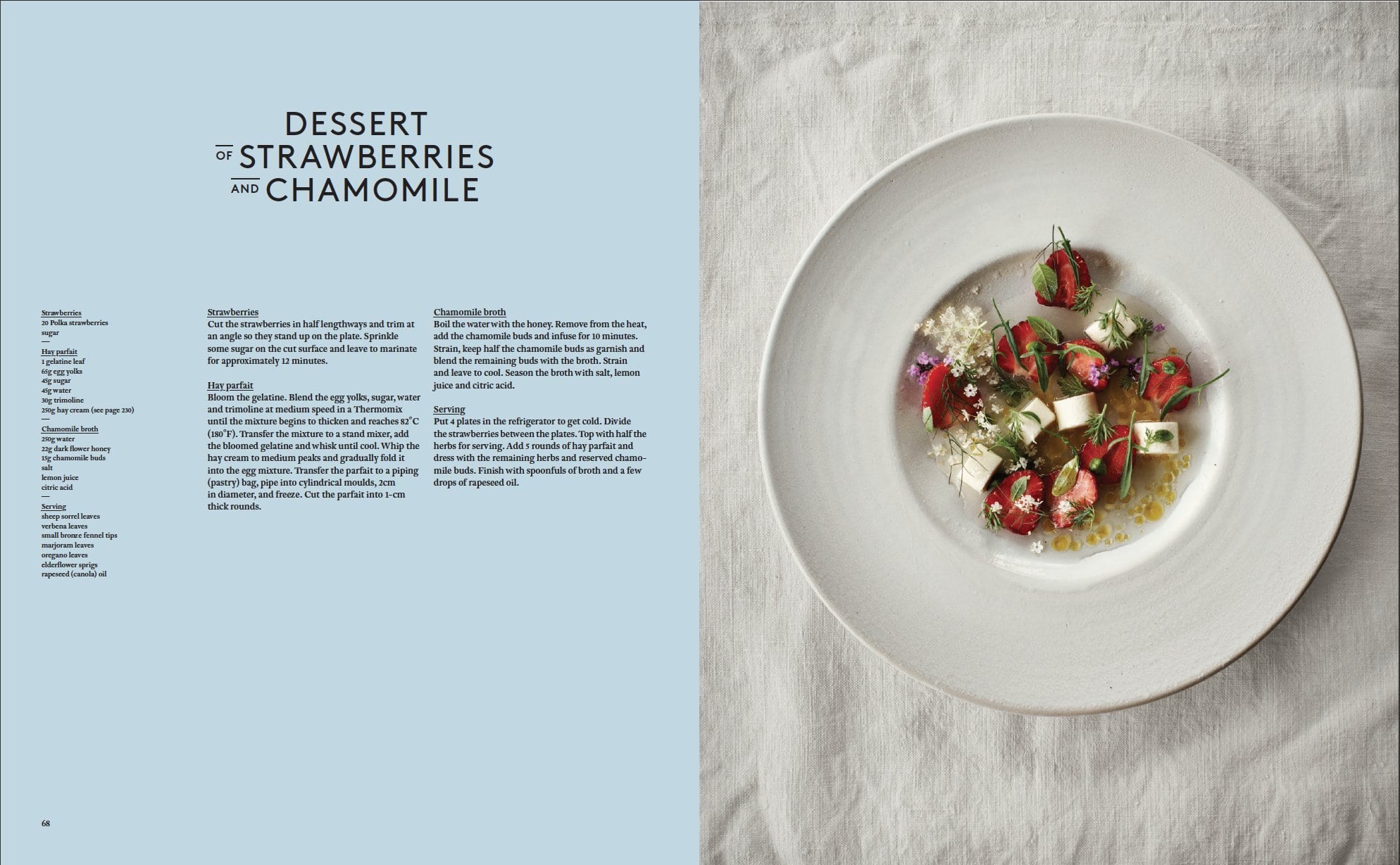 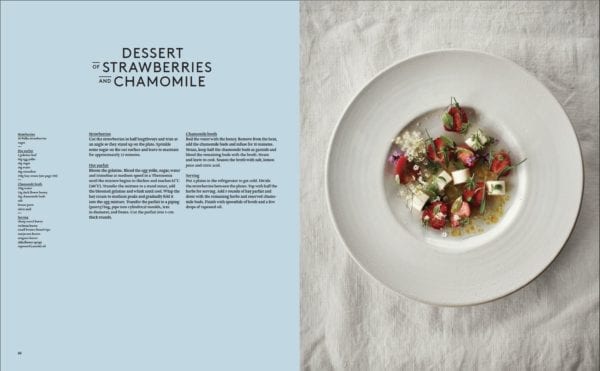 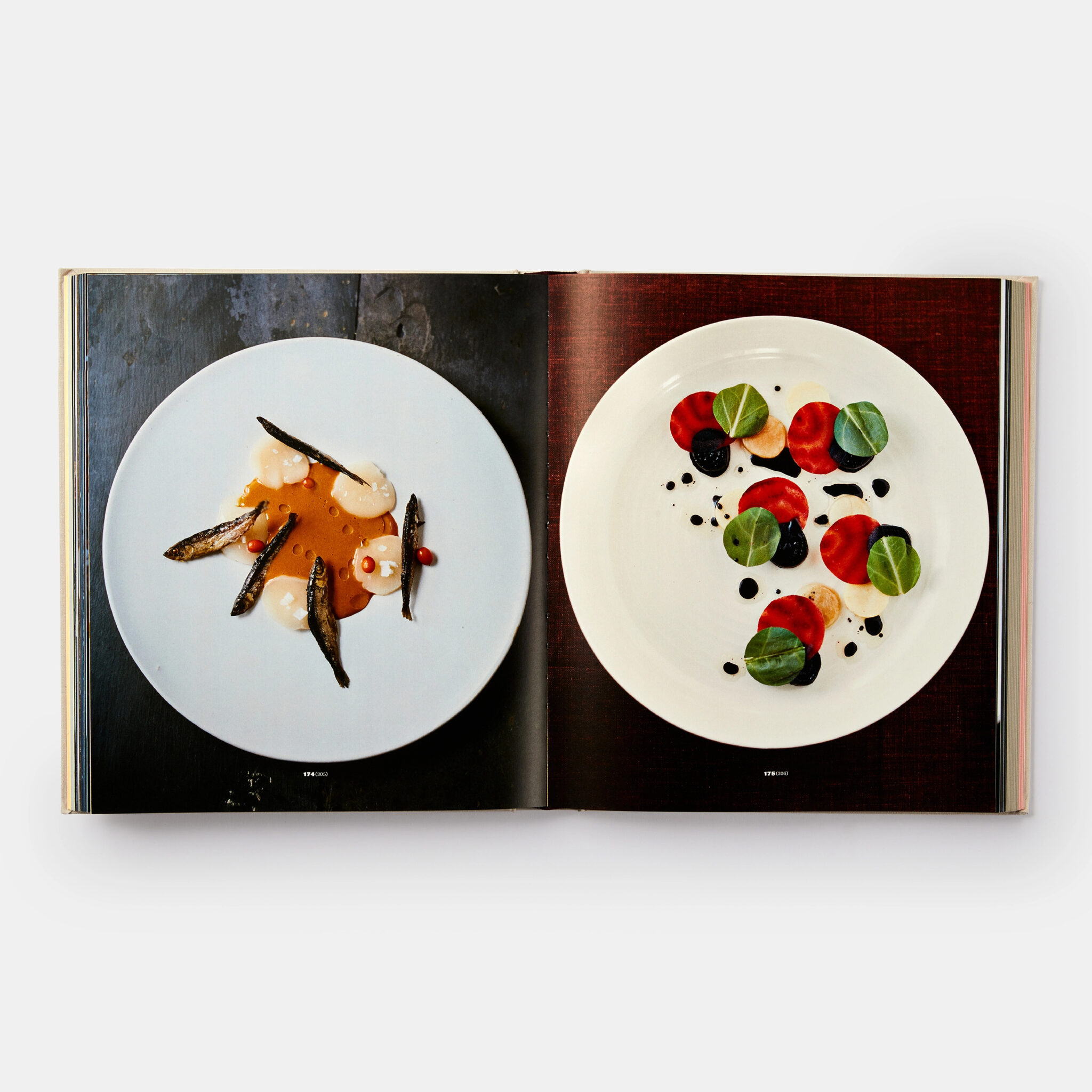 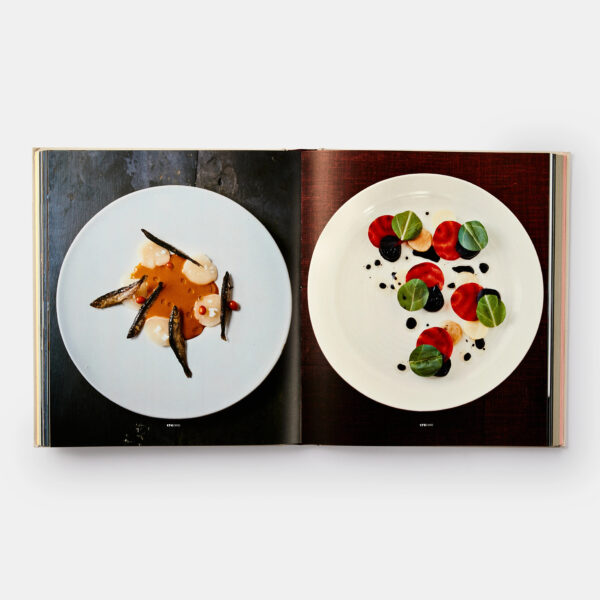 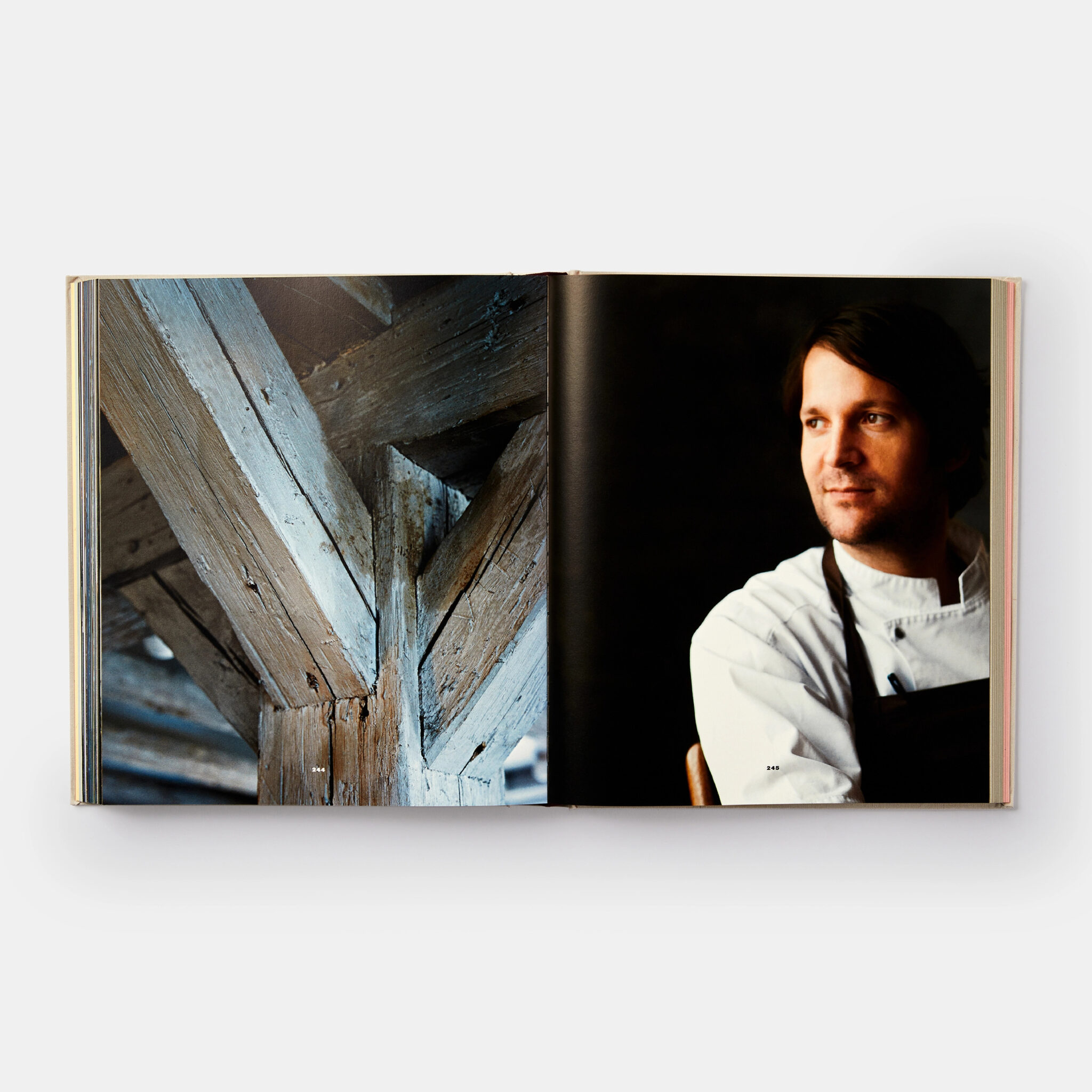 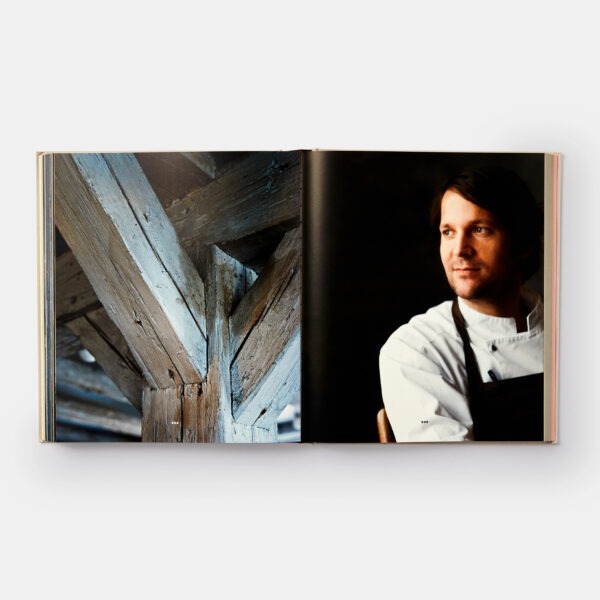 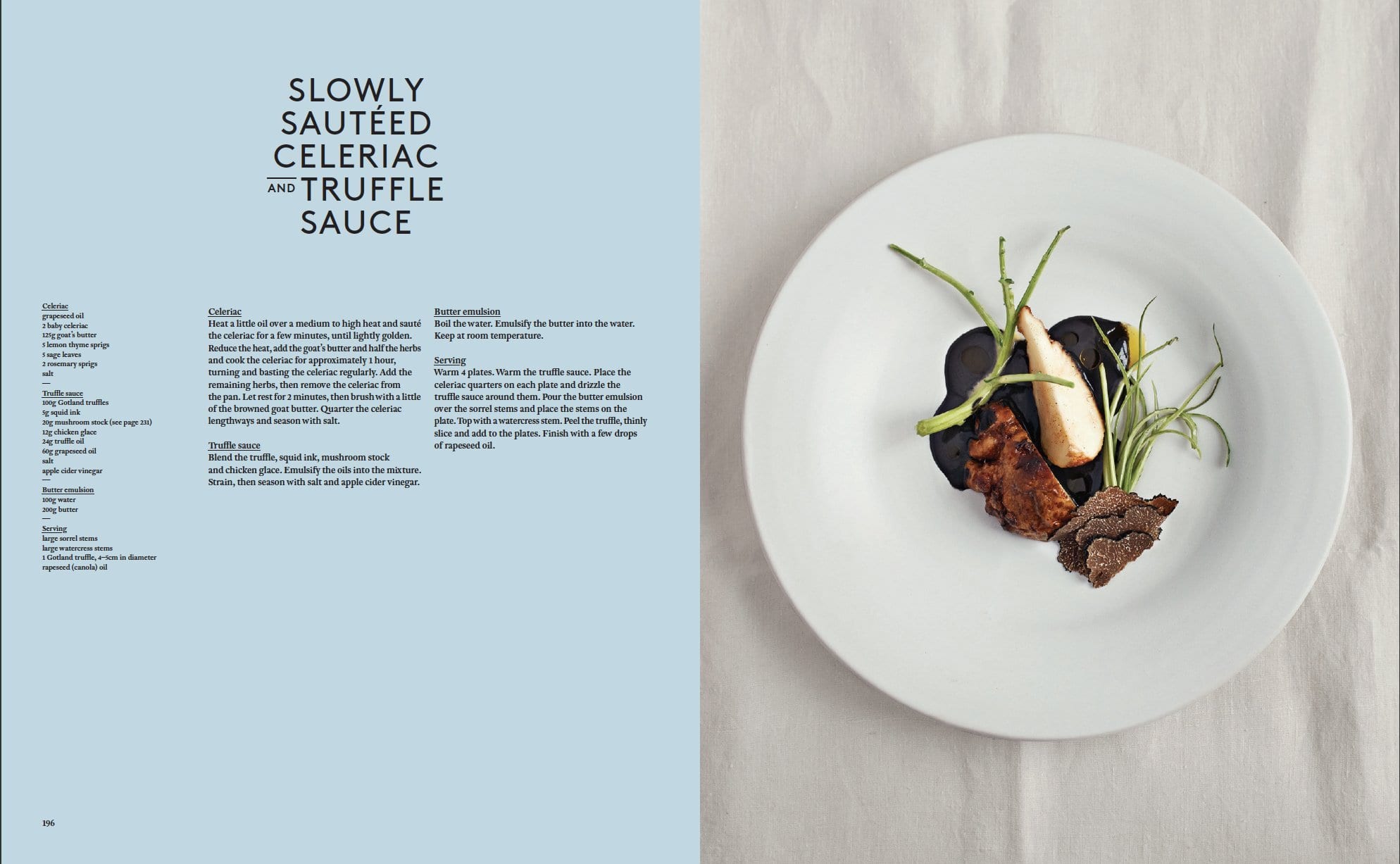 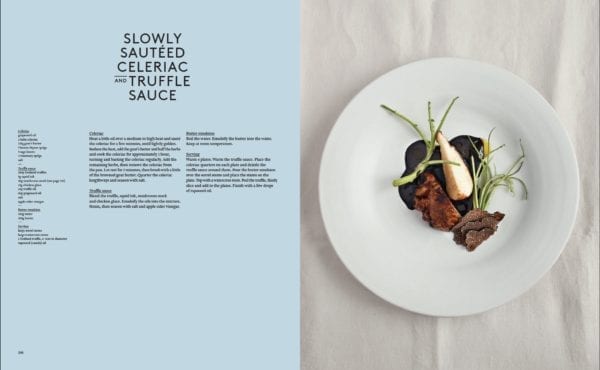 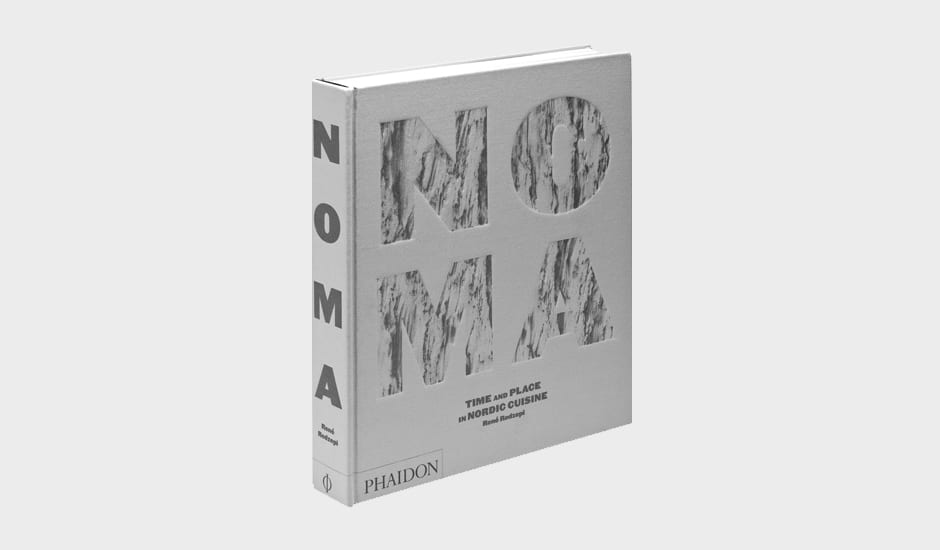 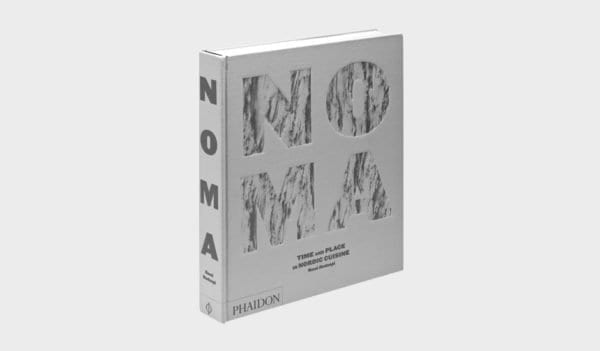 René Redzepi has been widely credited with re-inventing Nordic cuisine. His Copenhagen restaurant, Noma, was recognized as the best in the world by the San Pellegrino World’s 50 Best Restaurant awards in 2010 and received the unique Chef’s Choice’ award at the same ceremony in 2009. Redzepi operates at the cutting edge of gourmet cuisine, combining an unrelenting creativity and a remarkable level of craftsmanship with an inimitable and innate knowledge of the produce of his Nordic terroir.

At Noma, which Redzepi created from a derelict eighteenth-century warehouse in 2003 after previously working at both elBulli and The French Laundry, diners are served exquisite concoctions, such as Newly-Ploughed Potato Field or The snowman from Jukkasjarvi’, all painstakingly constructed to express their amazing array of Nordic ingredients. Redzepi’s fascination with giving his diners a real taste of their food’s environment extends to serving dishes on pebbles found in the same fields as his produce. His search for ingredients involves foraging amongst local fields for wild produce, sourcing horse-mussels from the Faroe Islands and the purest possible water from Greenland. Redzepi has heightened the culinary philosophy of seasonally and regionally sourced sustainable ingredients to an exquisite level, and in doing so has created an utterly delicious cuisine.

Noma is an unprecedented opportunity to learn about Redzepi and Noma’s history and philosophy, the sourcing of ingredients, the experimentation behind the dishes and the cultural significance of dining at Noma. Accompanying this insight into Redzepi’s world will be over 90 of Redzepi’s recipes, by far the most comprehensive collection ever published. The book will also feature a series of specially commissioned photographs, illustrating the food and atmosphere of Noma, as well as the Nordic environment that lies at the heart of Redzepi’s cuisine.