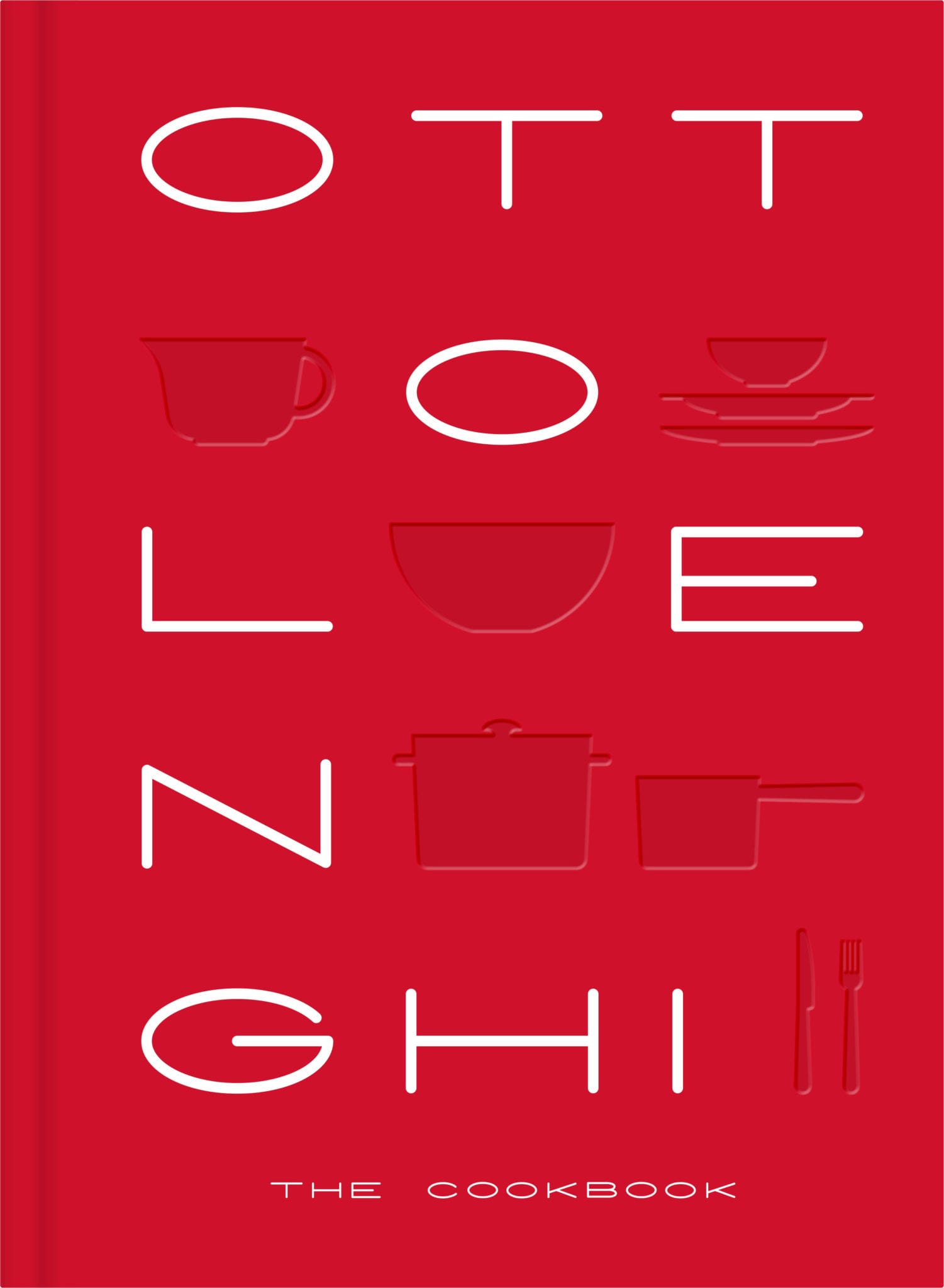 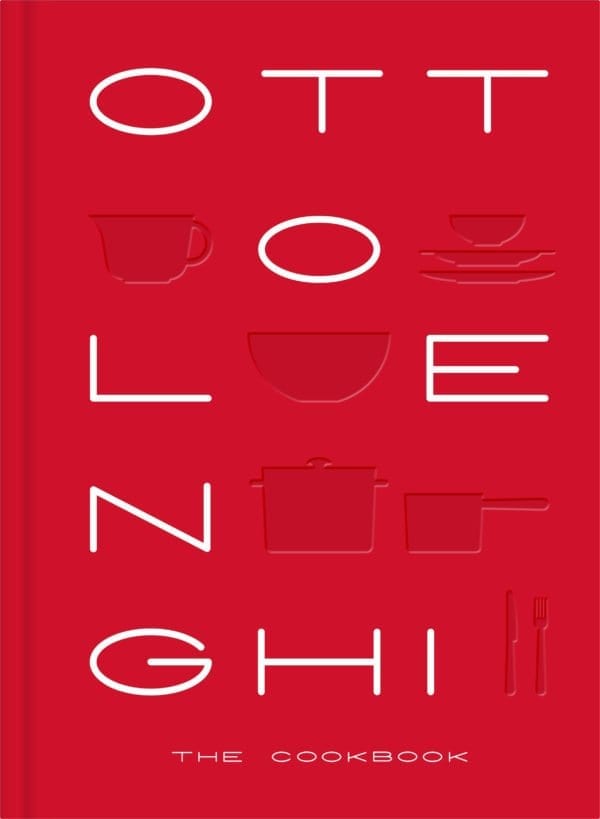 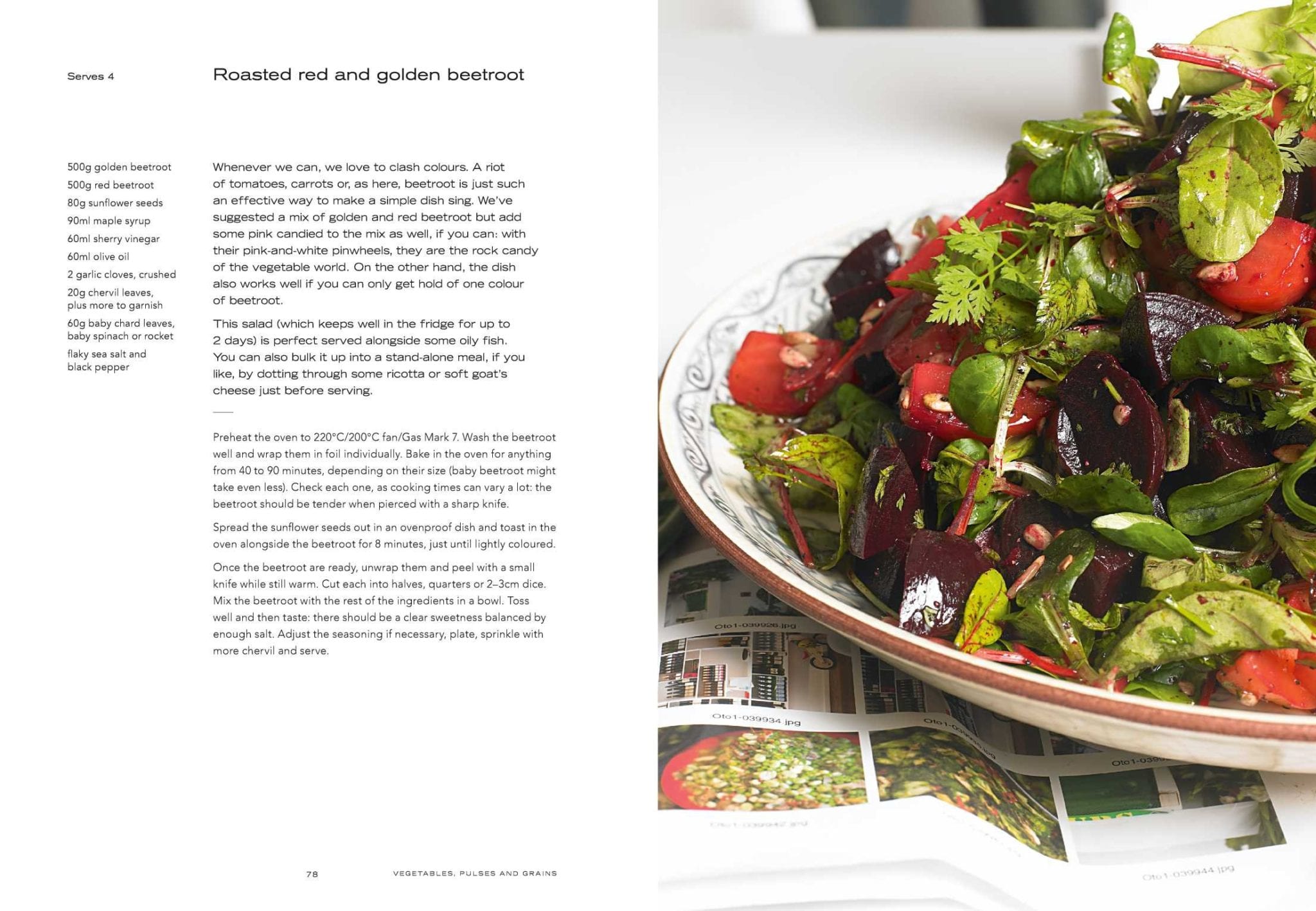 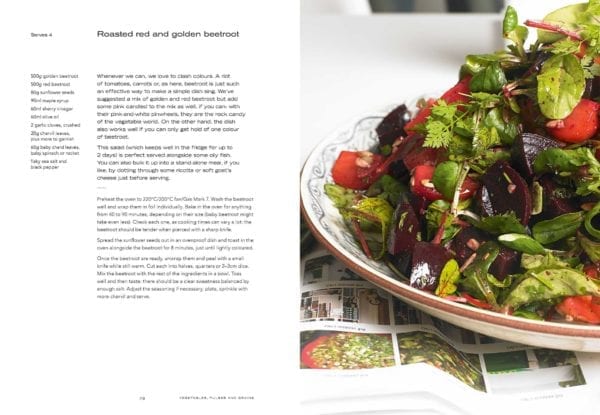 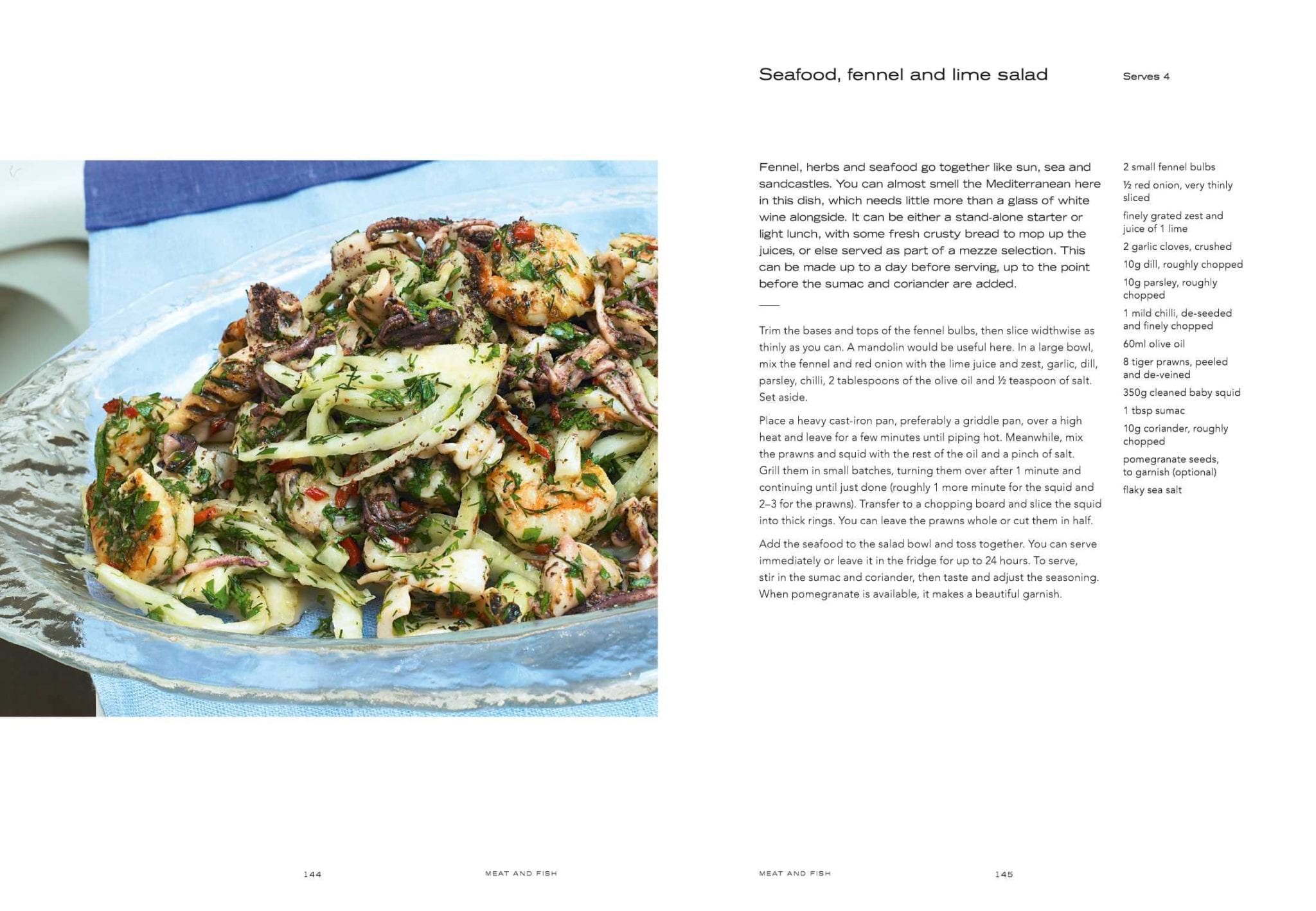 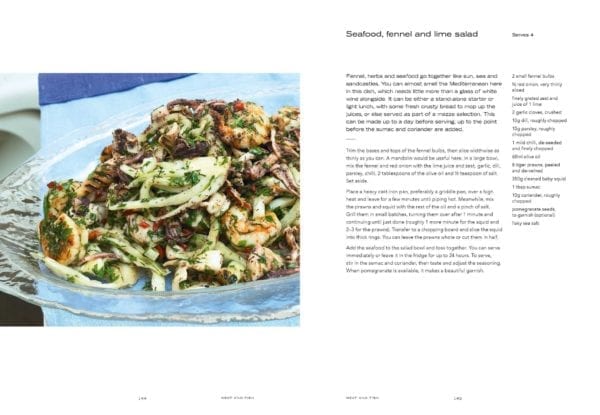 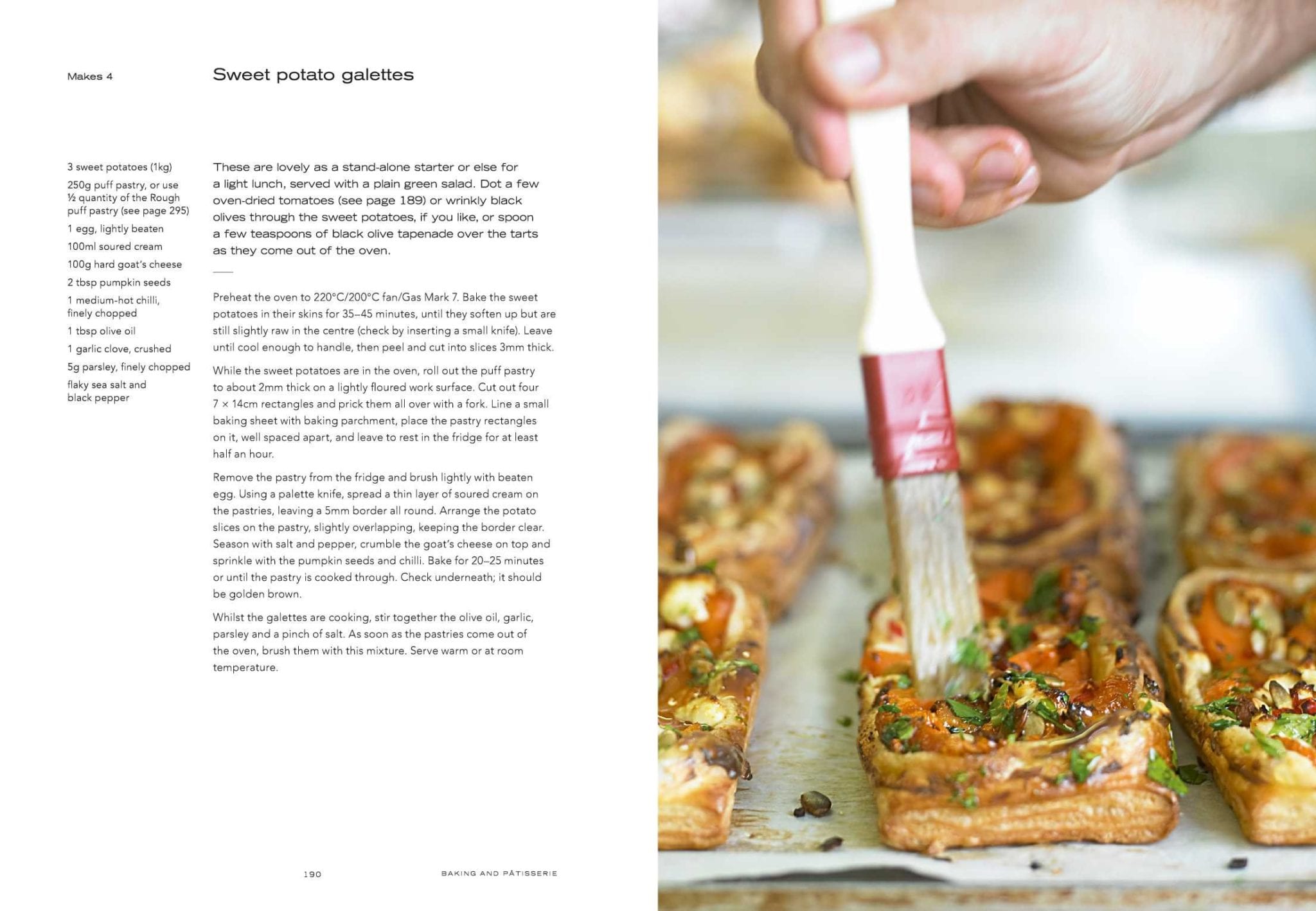 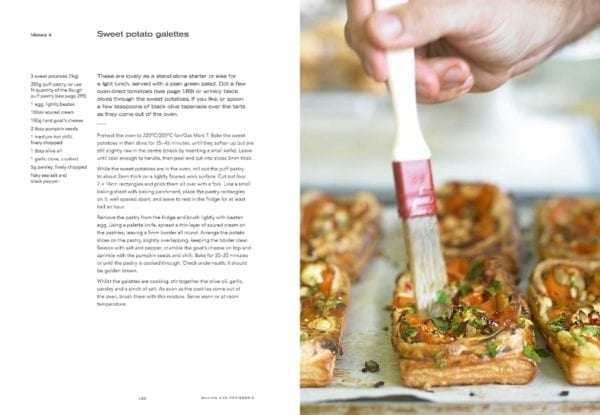 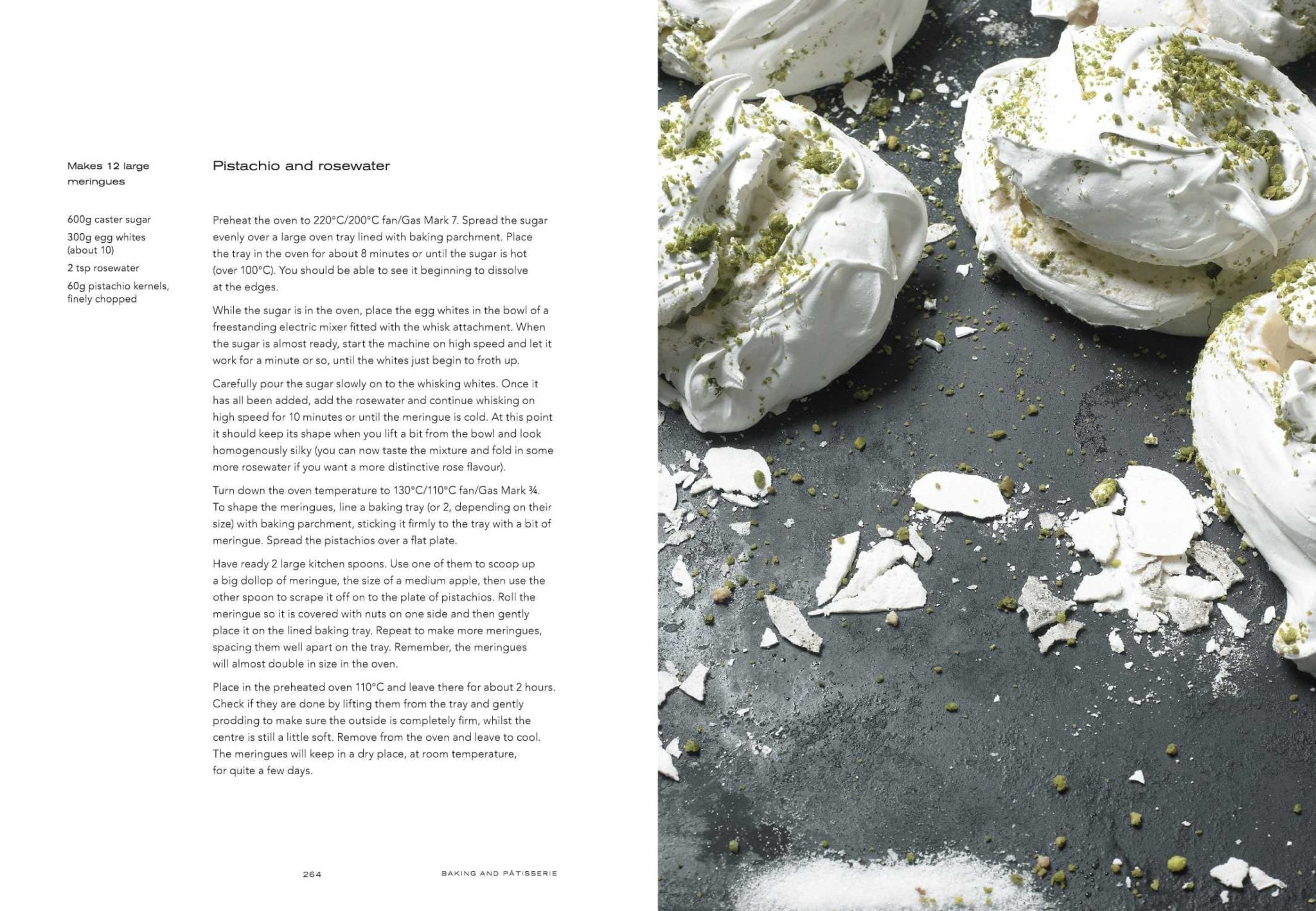 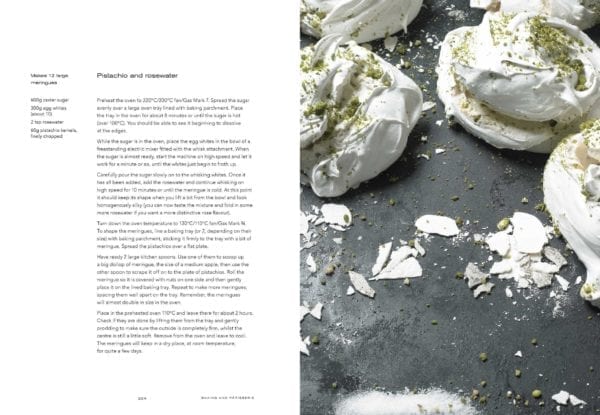 ‘Ottolenghi changed the way we cook in this country just as surely and enduringly as Elizabeth David’s A Book of Mediterranean Food had in 1950. It brought into our kitchens bold flavours, a vivid simplicity, a spirited but never tricksy inventiveness and, above all, light.’ Nigella Lawson

Inspired by their childhoods in West and East Jerusalem, Yotam Ottolenghi’s and Sami Tamimi’s original cookbook Ottolenghi: The Cookbook showcases fresh, honest, bold cooking and has become a culinary classic.

Yotam and Sami’s inventive yet simple dishes rest on numerous culinary traditions, ranging from North Africa to Lebanon, Italy and California. First published in 2008, this new updated edition revisits the 140 original recipes covering everything from accomplished meat and fish main courses, through to healthy and quick salads and suppers, plus Ottolenghi’s famously delectable cakes and breads.

A new introduction sheds fresh light on a book that has become a national favourite.

Ottolenghi is an award-winning chef, being awarded with the James Beard Award ‘Cooking from a Professional Point of View’ for Nopi in 2016, and ‘International Cookbook’ for Jerusalem in 2013. In 2013 he also won four other awards for Jerusalem.