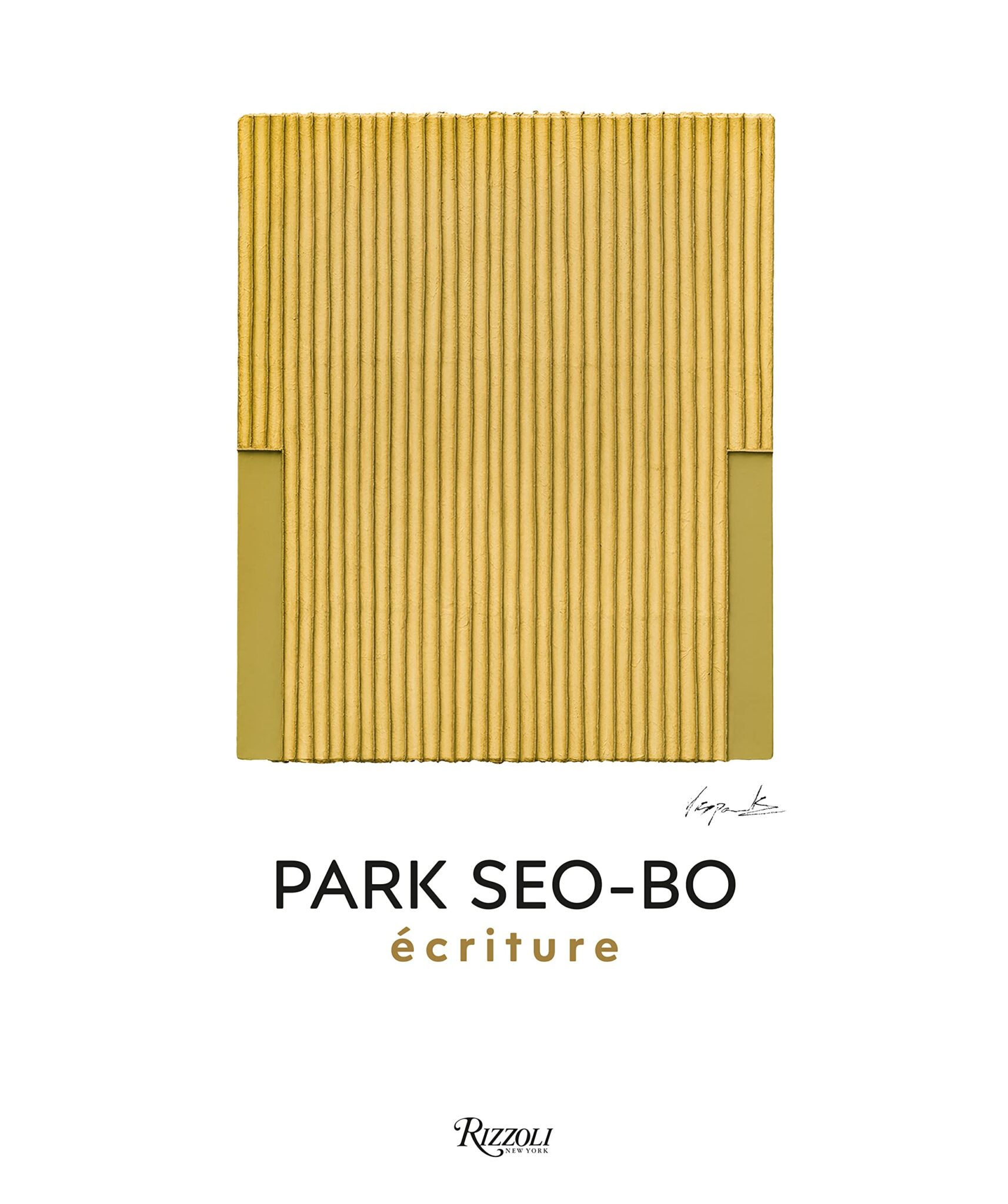 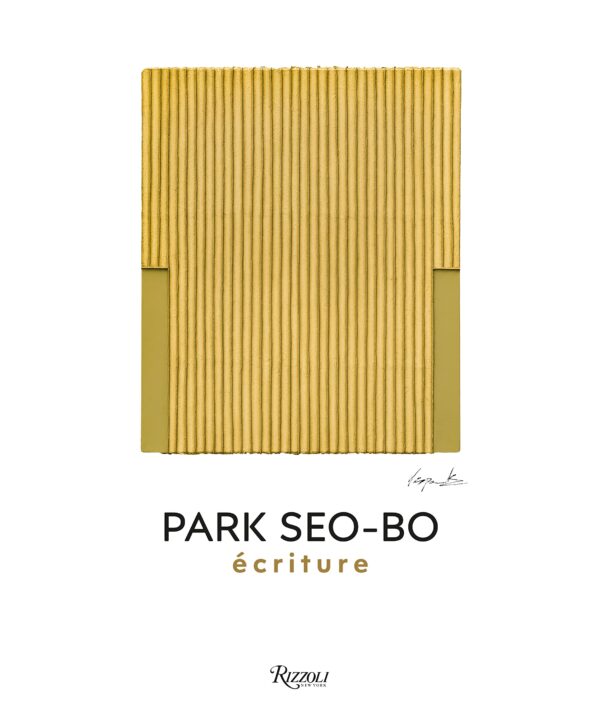 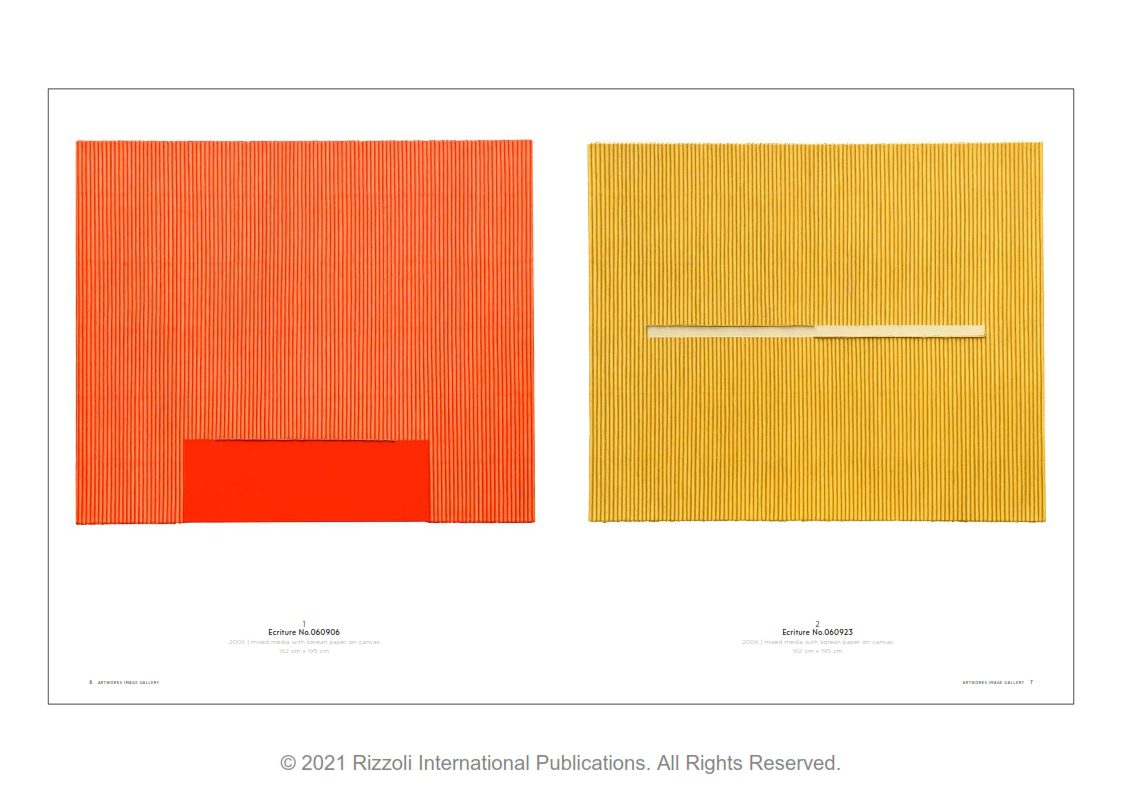 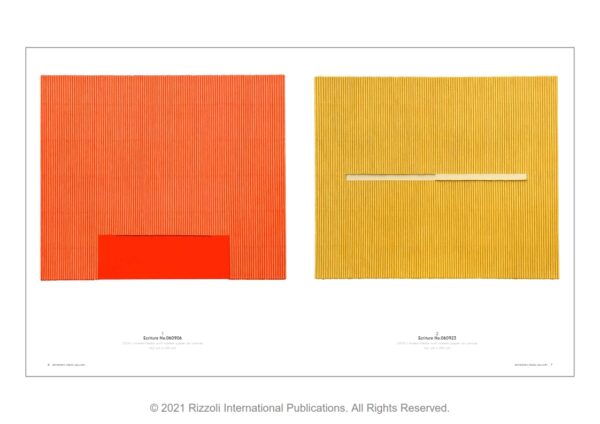 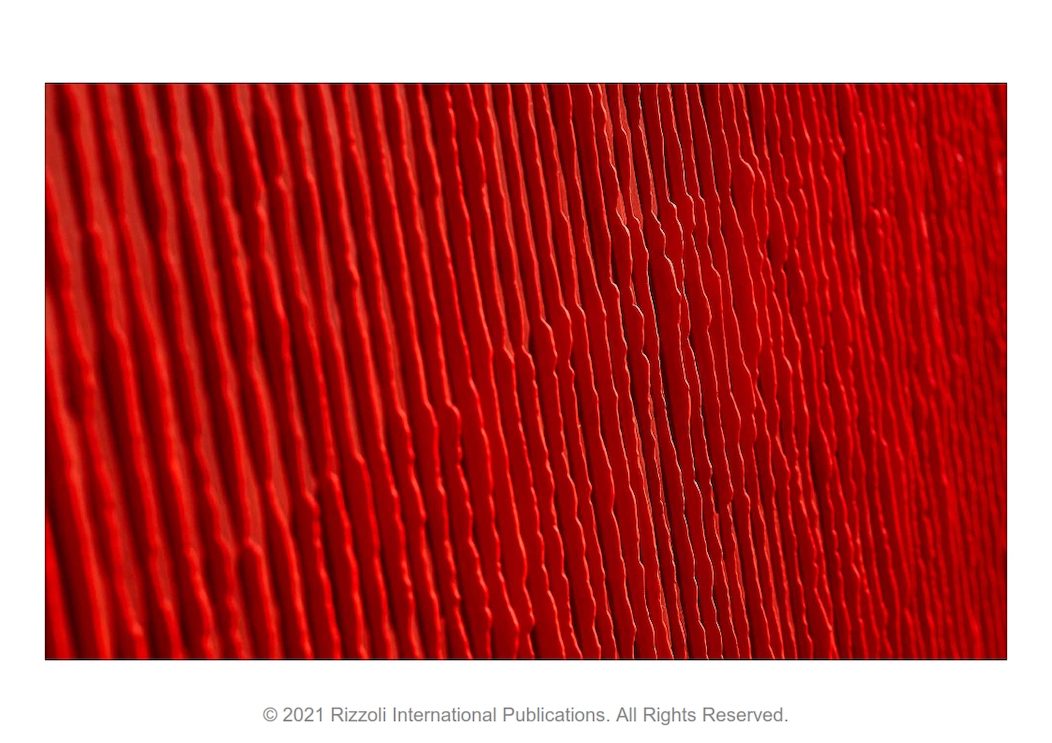 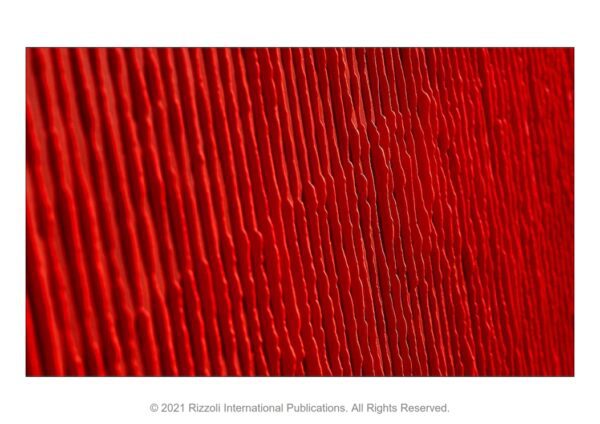 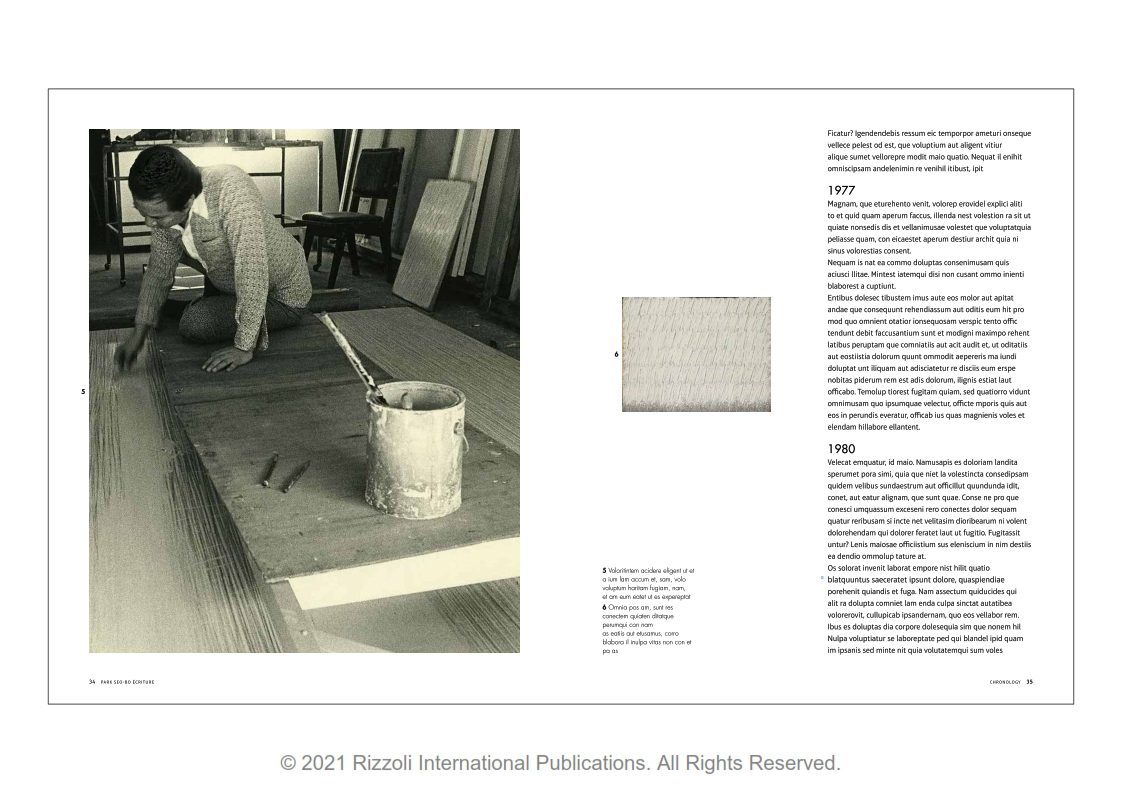 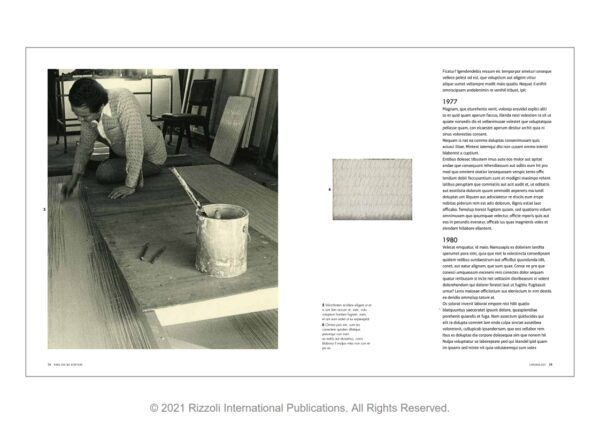 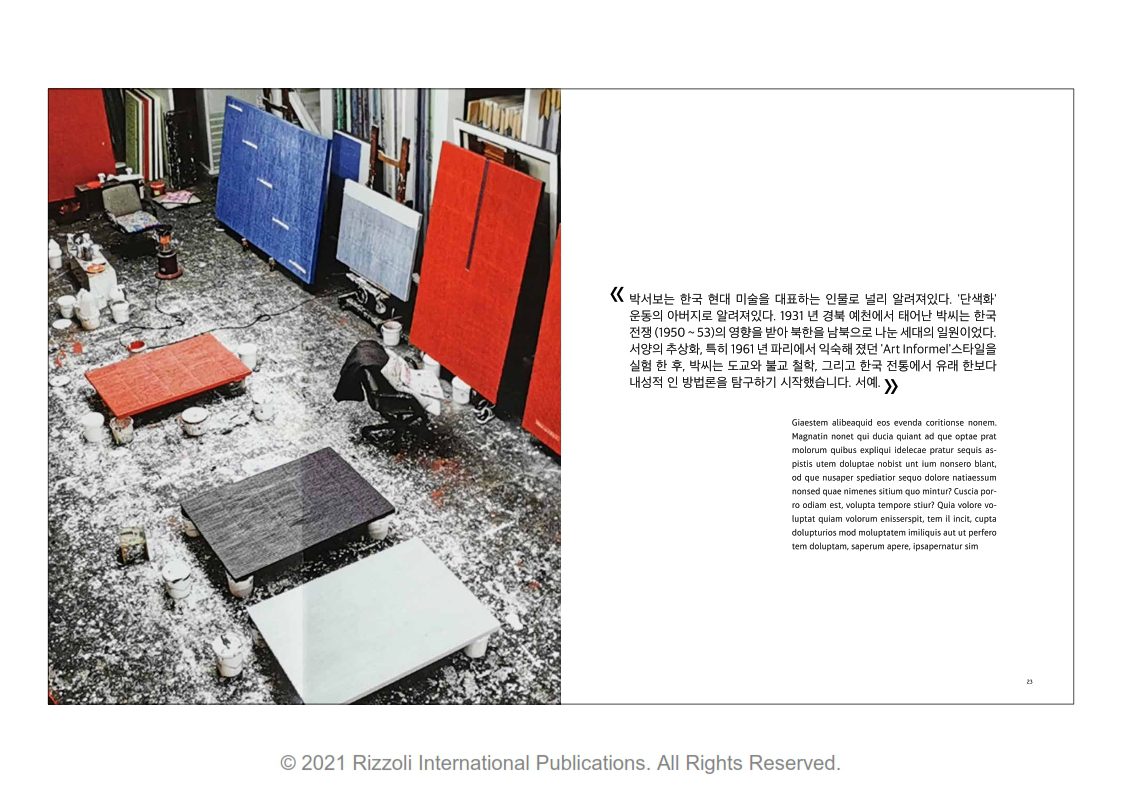 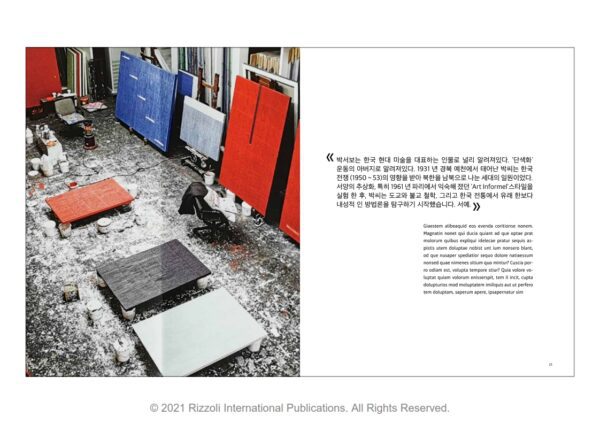 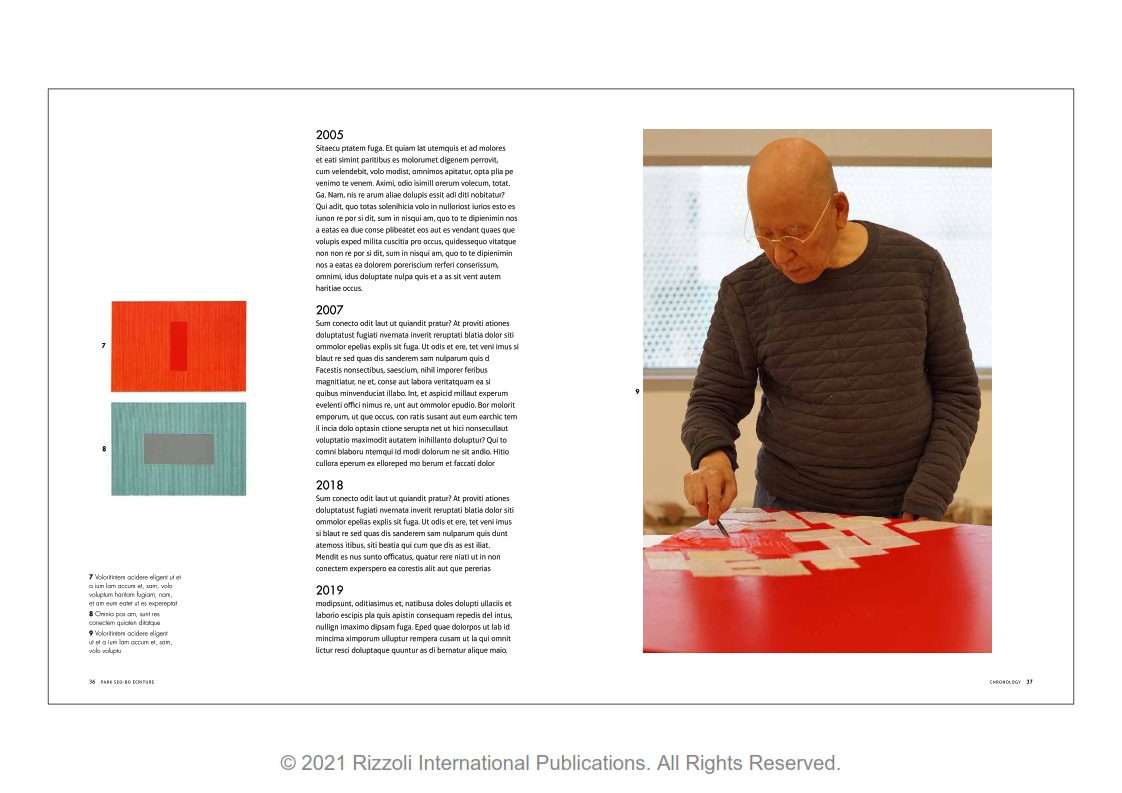 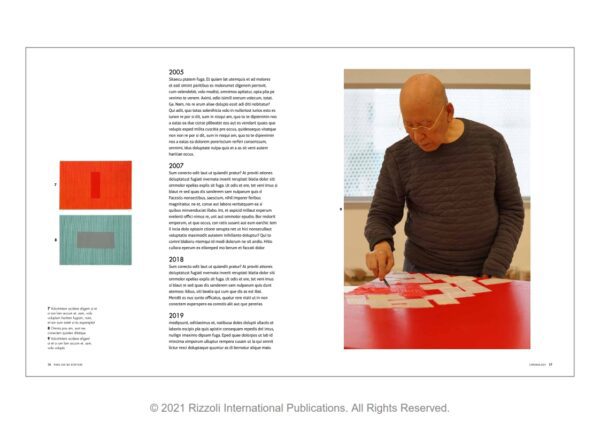 This is the definitive monograph on the “godfather” of Korean contemporary art, master painter Park Seo-Bo, also the founder of Korea’s Dansaekhwa movement.

Park Seo-Bo was born in 1931, in Yecheon, Gyeo-ngbuk, South Korea, as part of a generation that was deeply affected by the Korean War (1950 1953). While in Paris in 1961, he initially experimented with Western abstraction. Returning to Korea, he began exploring a more introspective methodology based on Taoist and Buddhist philosophies, as well as traditional Korean calligraphy. Park is best known for his Ecriture series of paintings. Beginning in the late 1960s, this lifelong work encapsulates his deeply spiritual approach, which is inextricably linked to notions of time, space, and materiality. Park began his practice using recurrent pencil lines incised into a monochromatic freshly painted surface. He later developed this language by applying hanji (traditional Korean handmade mulberry paper), to the surface of his canvases. Along with very precise introductions of colour, this transformed his practice while continuing his quest for achieving emptiness through a meticulous process of reduction. Beautifully showcased in this seminal book, Park s masterworks embody the core philosophy of contemplative mark-making. Evoking the natural landscapes and scenery of his motherland, Park s keen sensibility for colours, shapes, and textures traces the memories of his childhood through to his invaluable artistic and educational legacies for Korea. 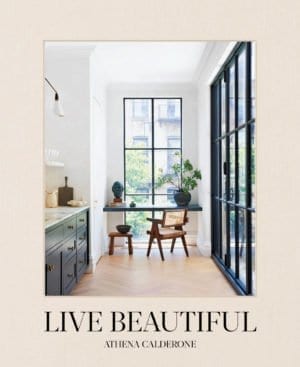