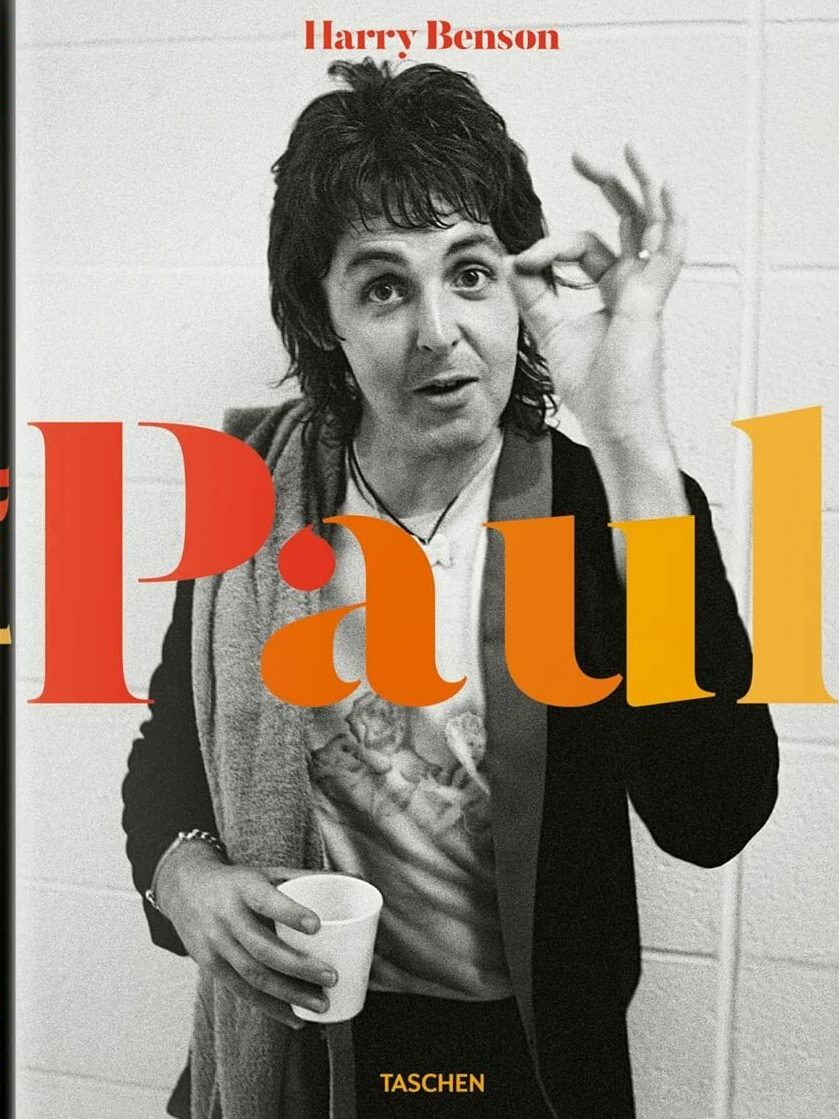 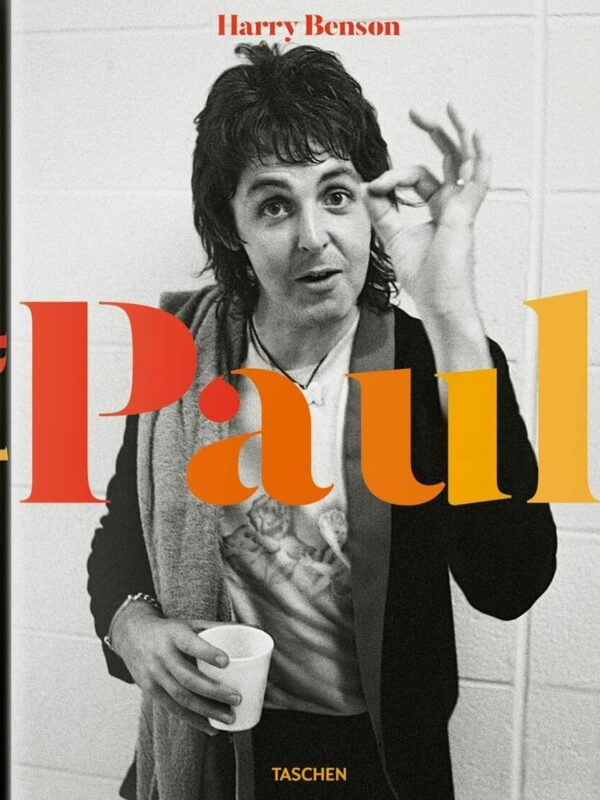 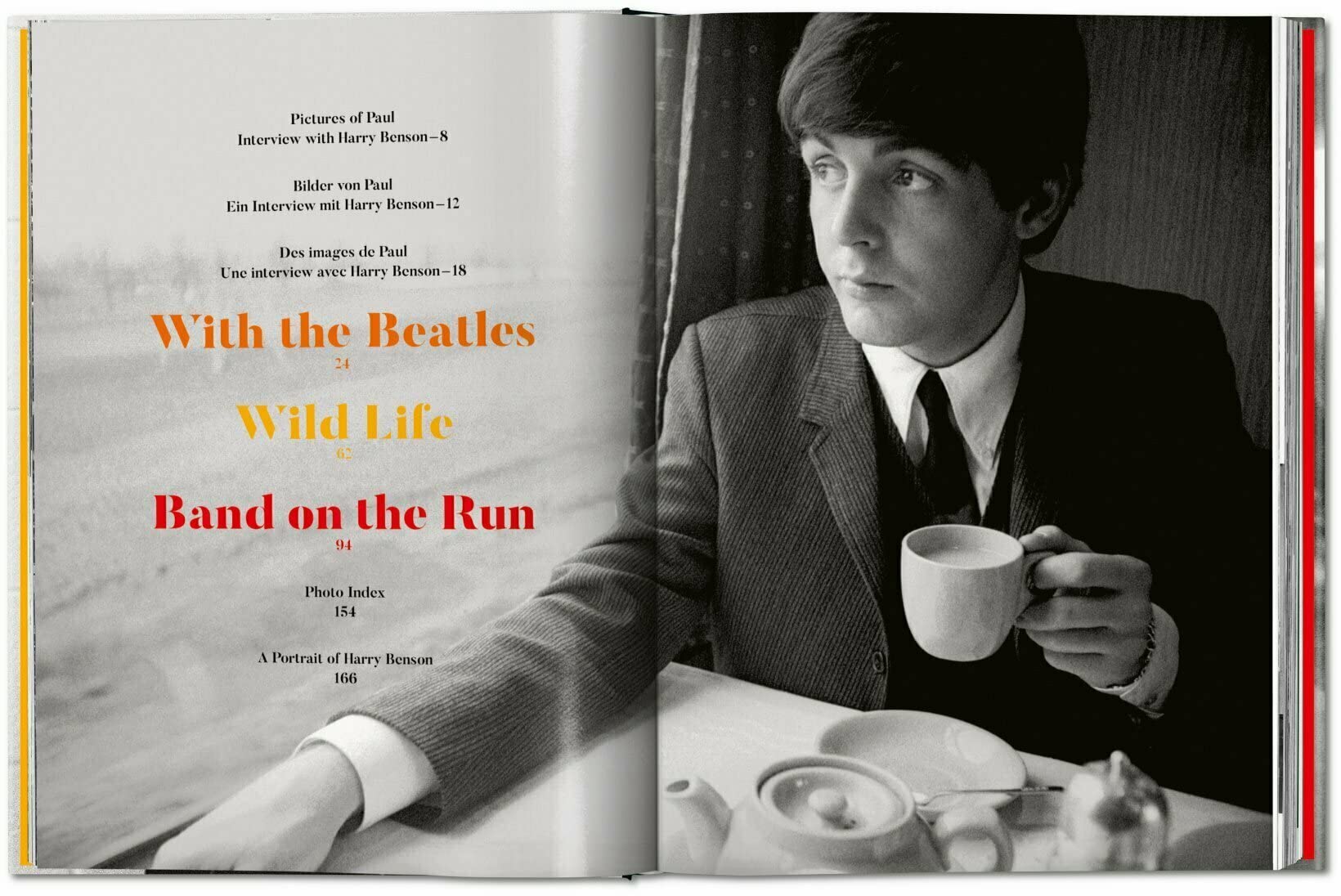 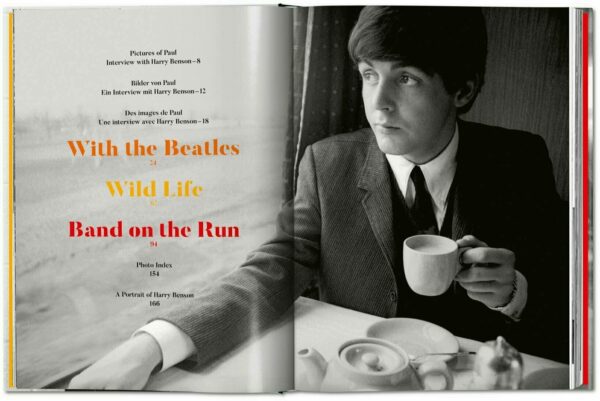 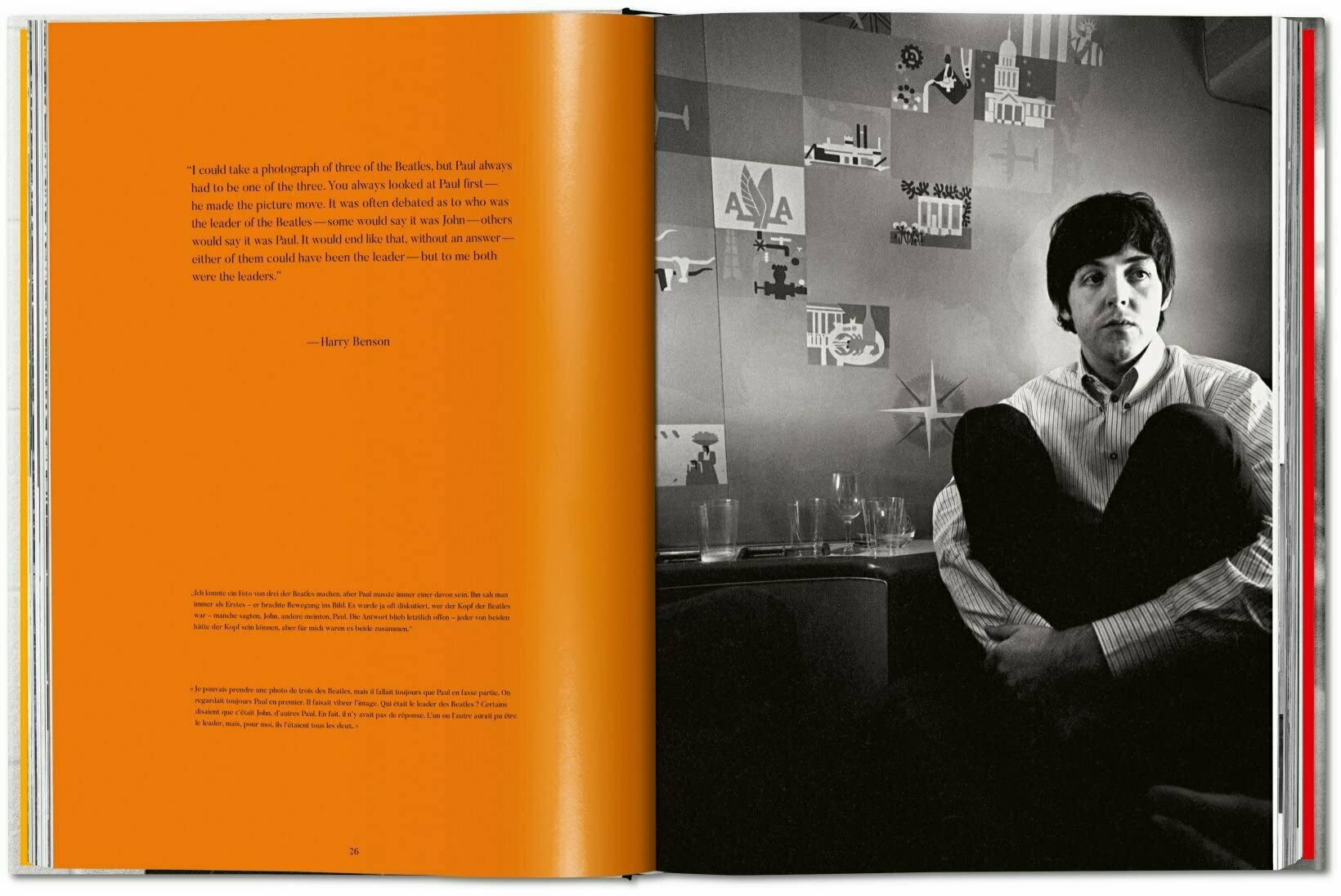 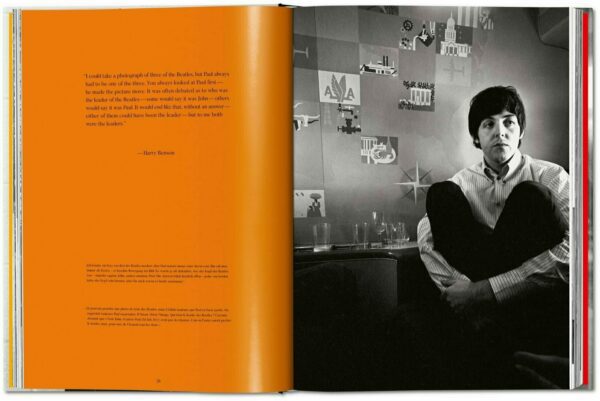 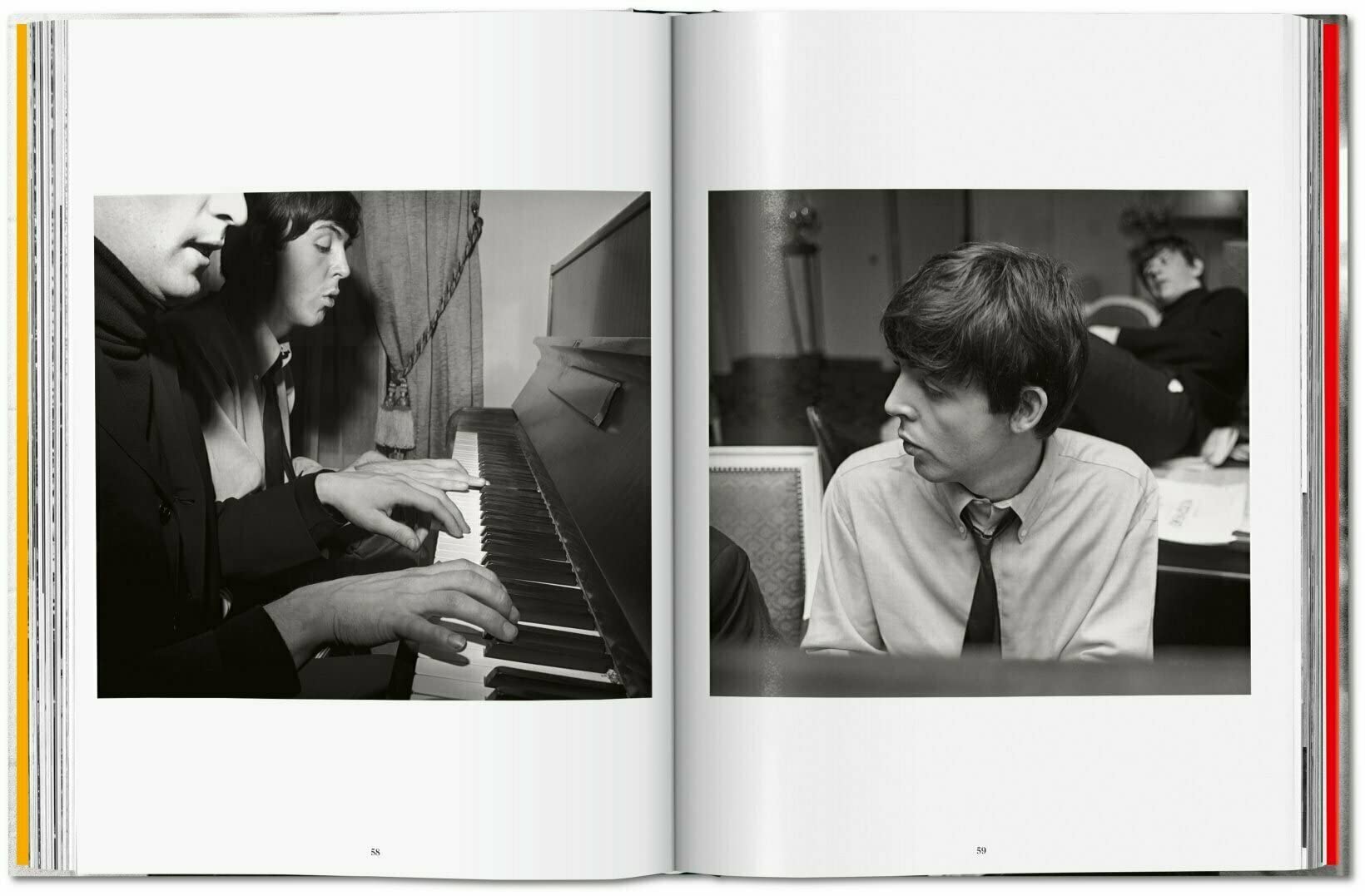 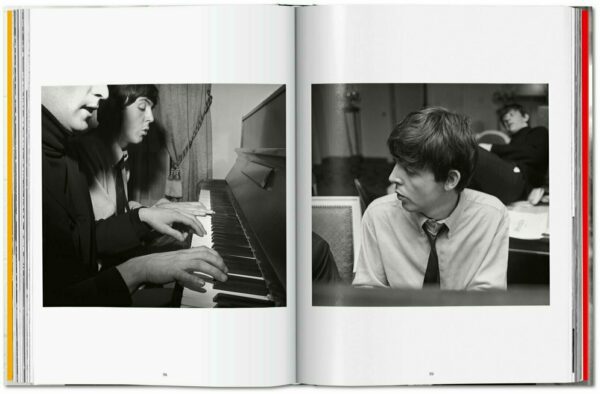 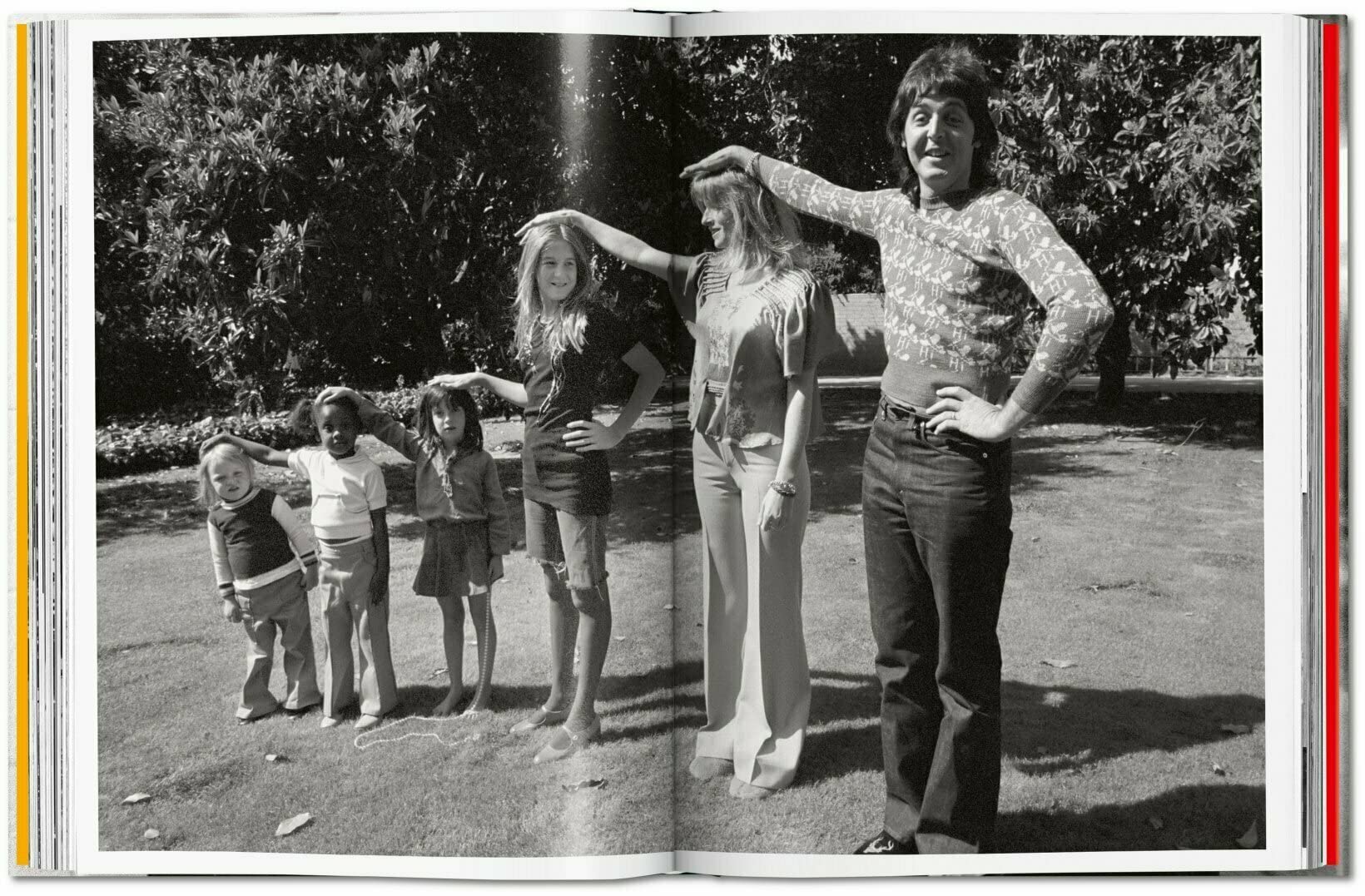 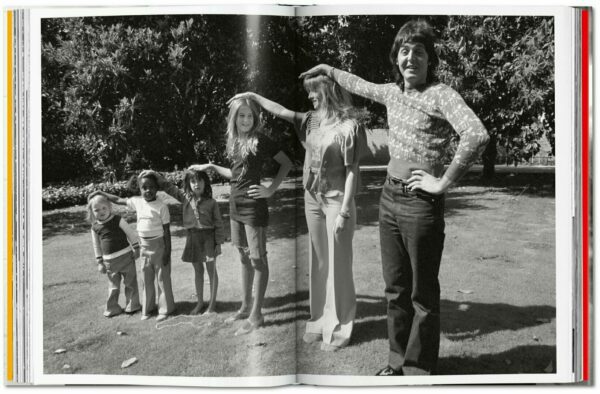 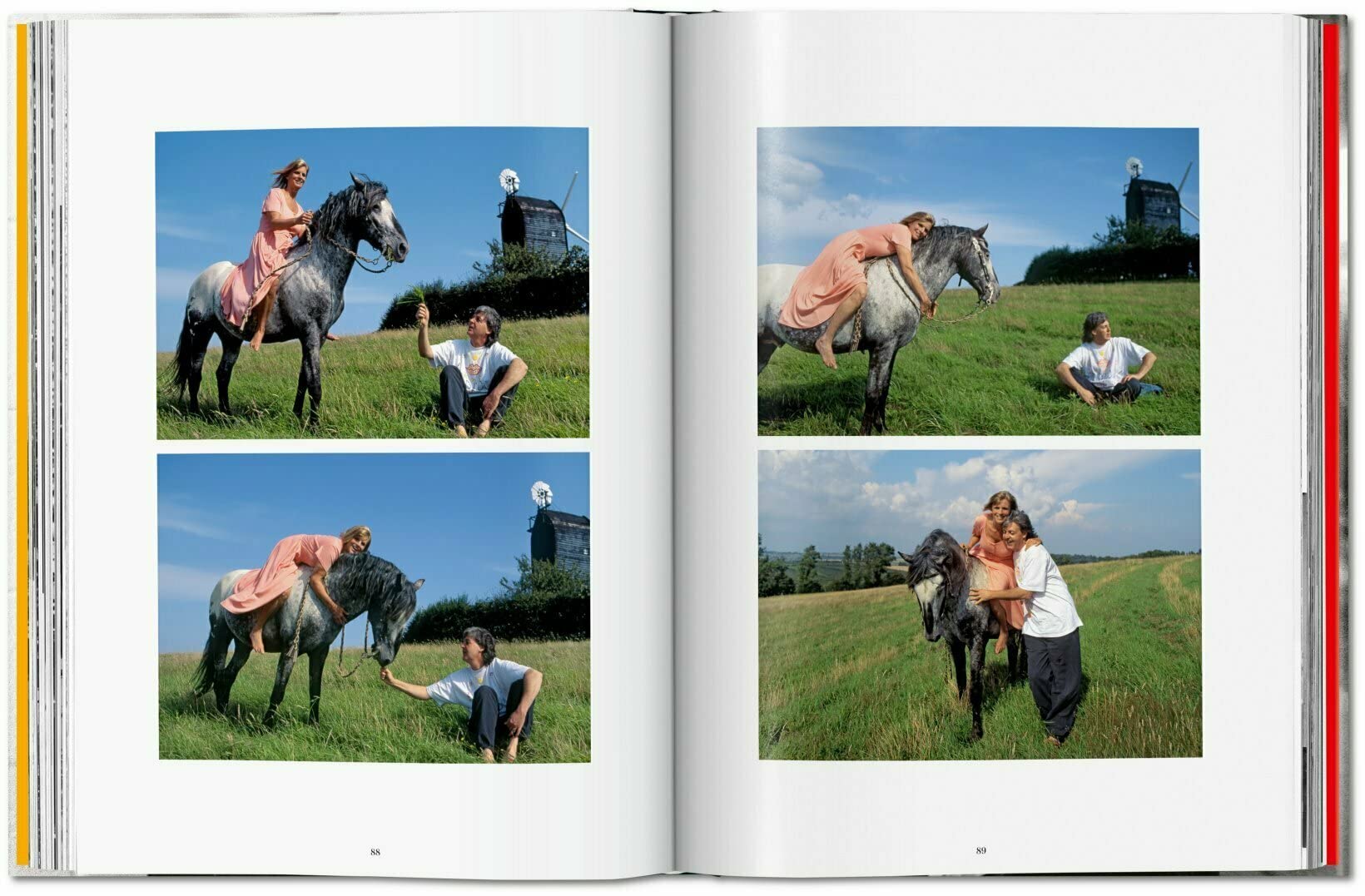 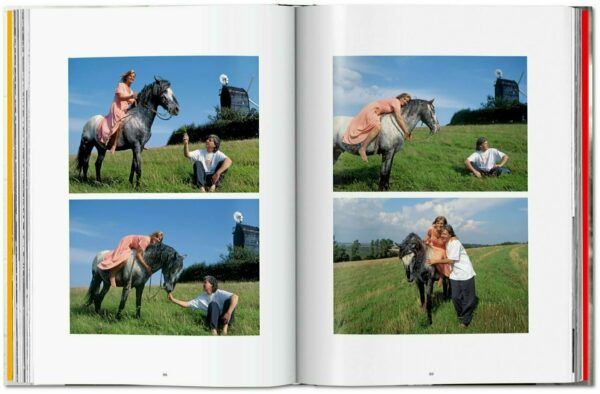 Harry Benson began photographing Paul McCartney in 1964, when the Beatles took America by storm, toured the world, and made their movie debut with A Hard Day’s Night. The legendary photojournalist was on hand to document it all. When the Fab Four came to an end, it was Benson who had intimate access to Paul and his wife Linda, as Paul forged a new path, creatively and personally.

Featuring more than 100 color and black-and-white images, this collection is a window into the life of one of the world’s best-known recording artists, one who has remained enigmatic despite a lifetime in the limelight.

Through Benson’s lens, Paul traces the evolution of its namesake from performer to icon, father and husband. We see the young musician at the height of his fame with the Beatles, in the recording studio with Linda and their band Wings, with the family, behind the scenes and on stage during the 1975–76 “Wings Over America” tour, partying with the stars, and at the couple’s quiet farm in the UK in the early 1990s.

On the occasion of Sir Paul’s 80th birthday, Paul gives an all-access look at a life spent making the world’s most popular music. A must for any music fan.