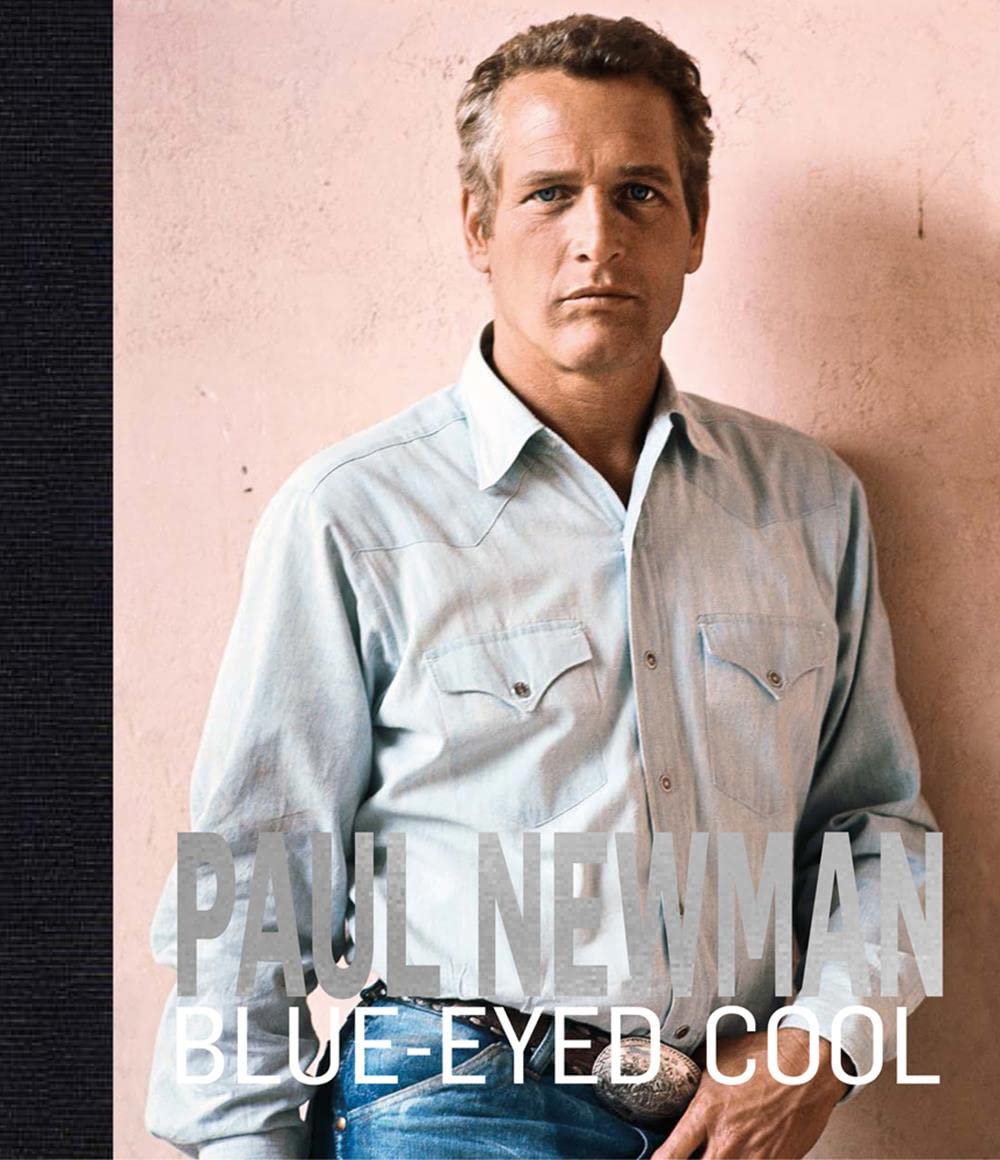 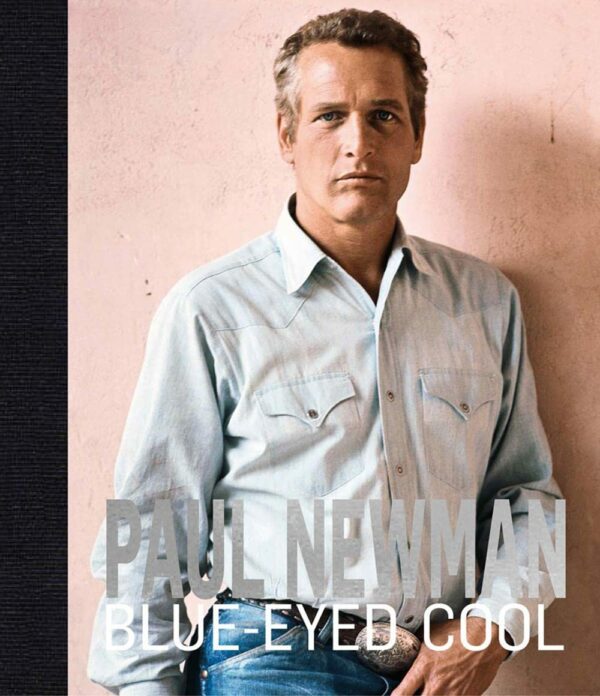 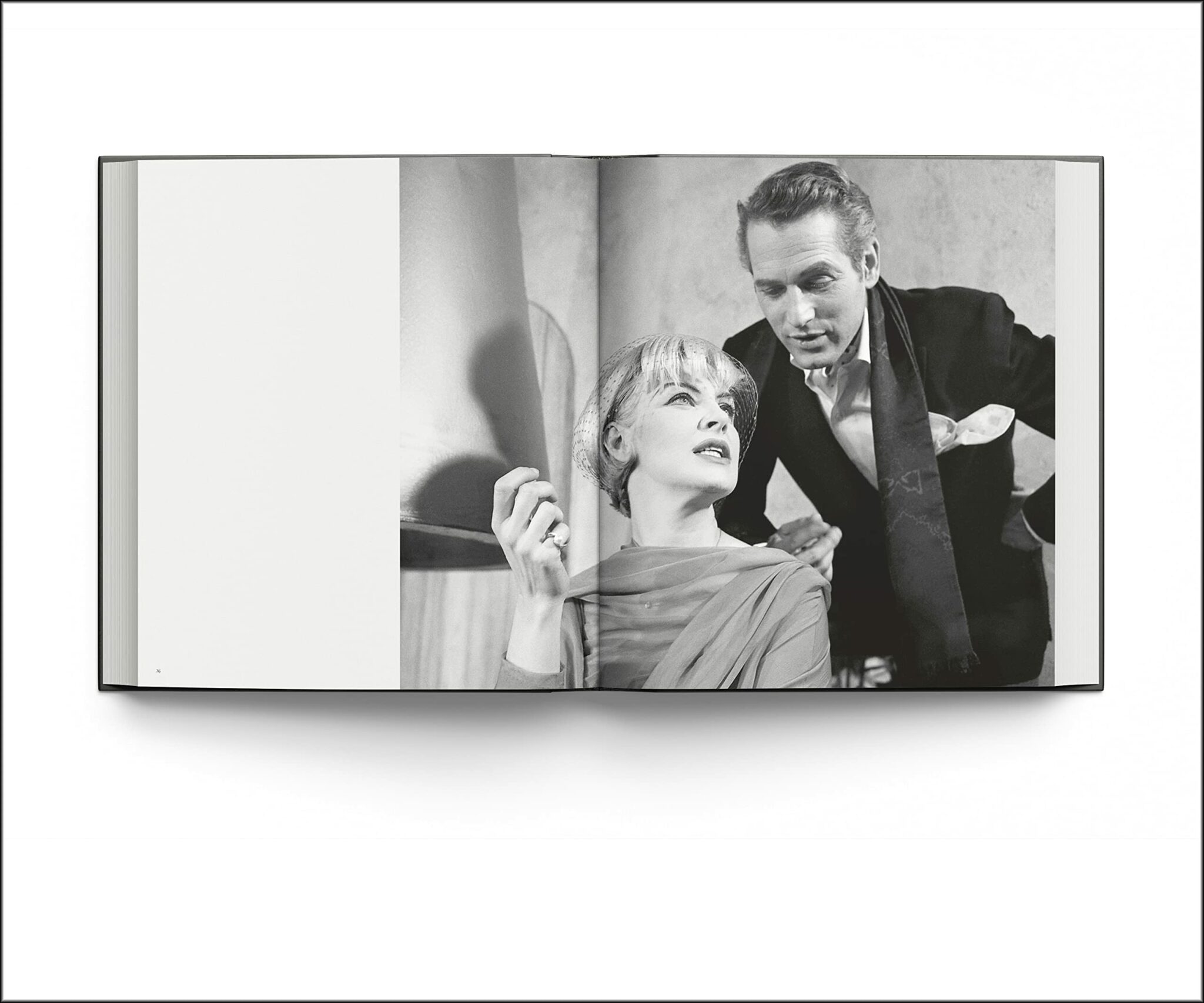 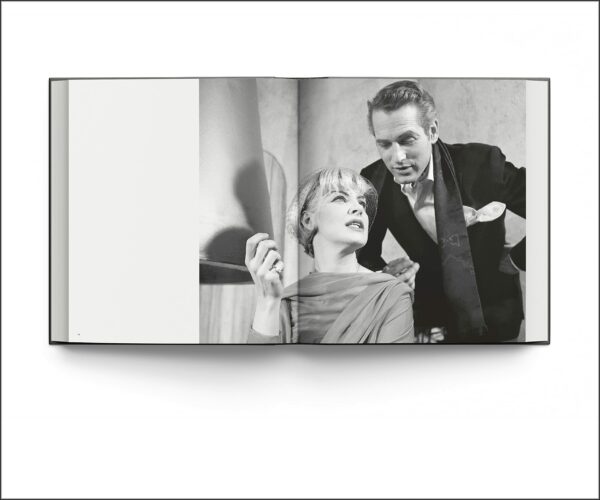 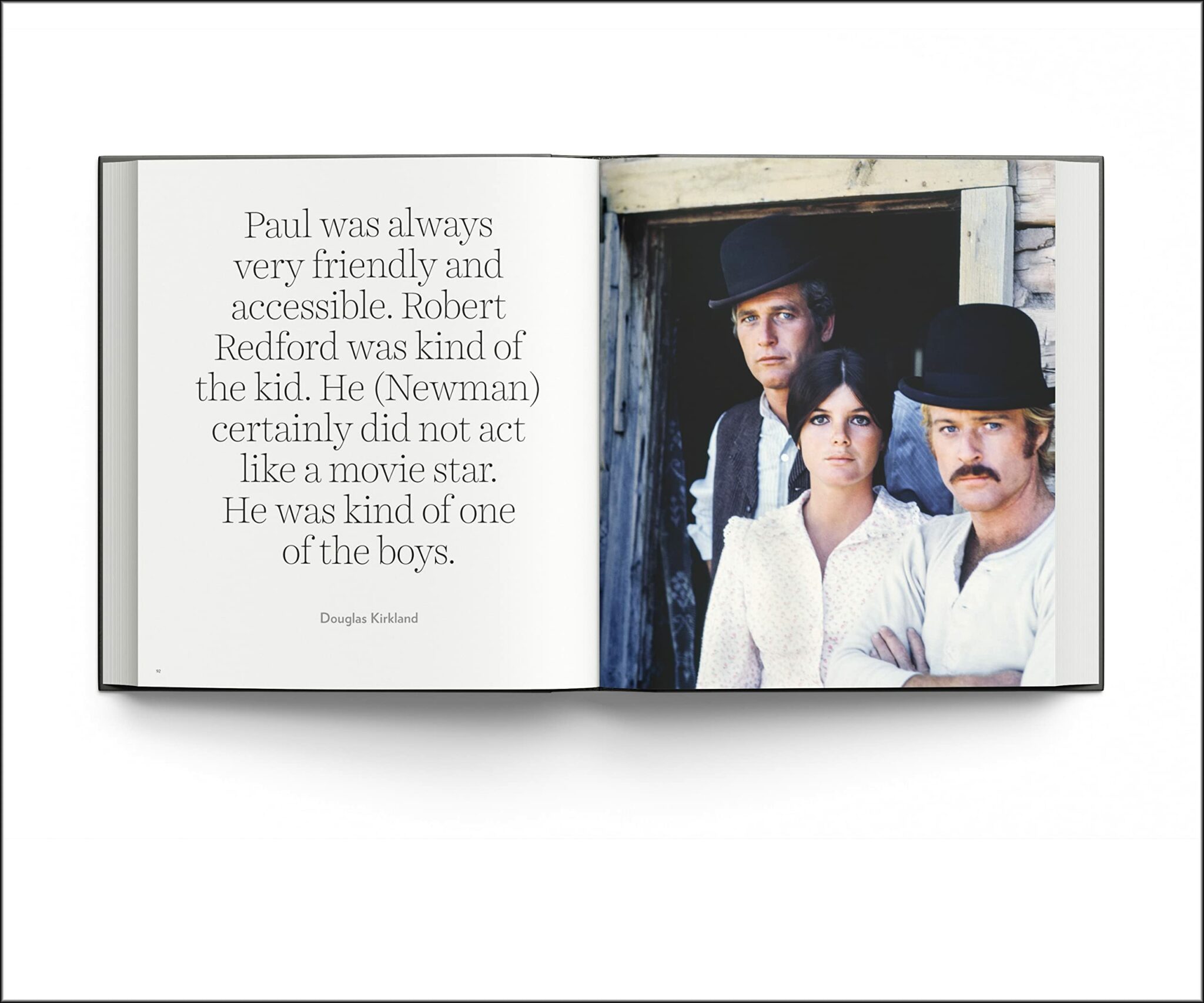 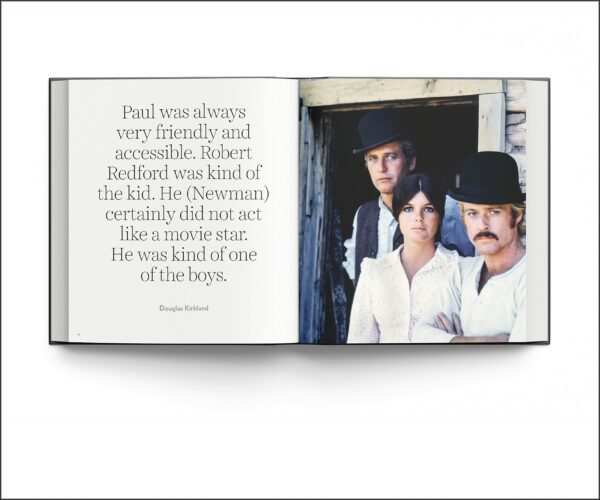 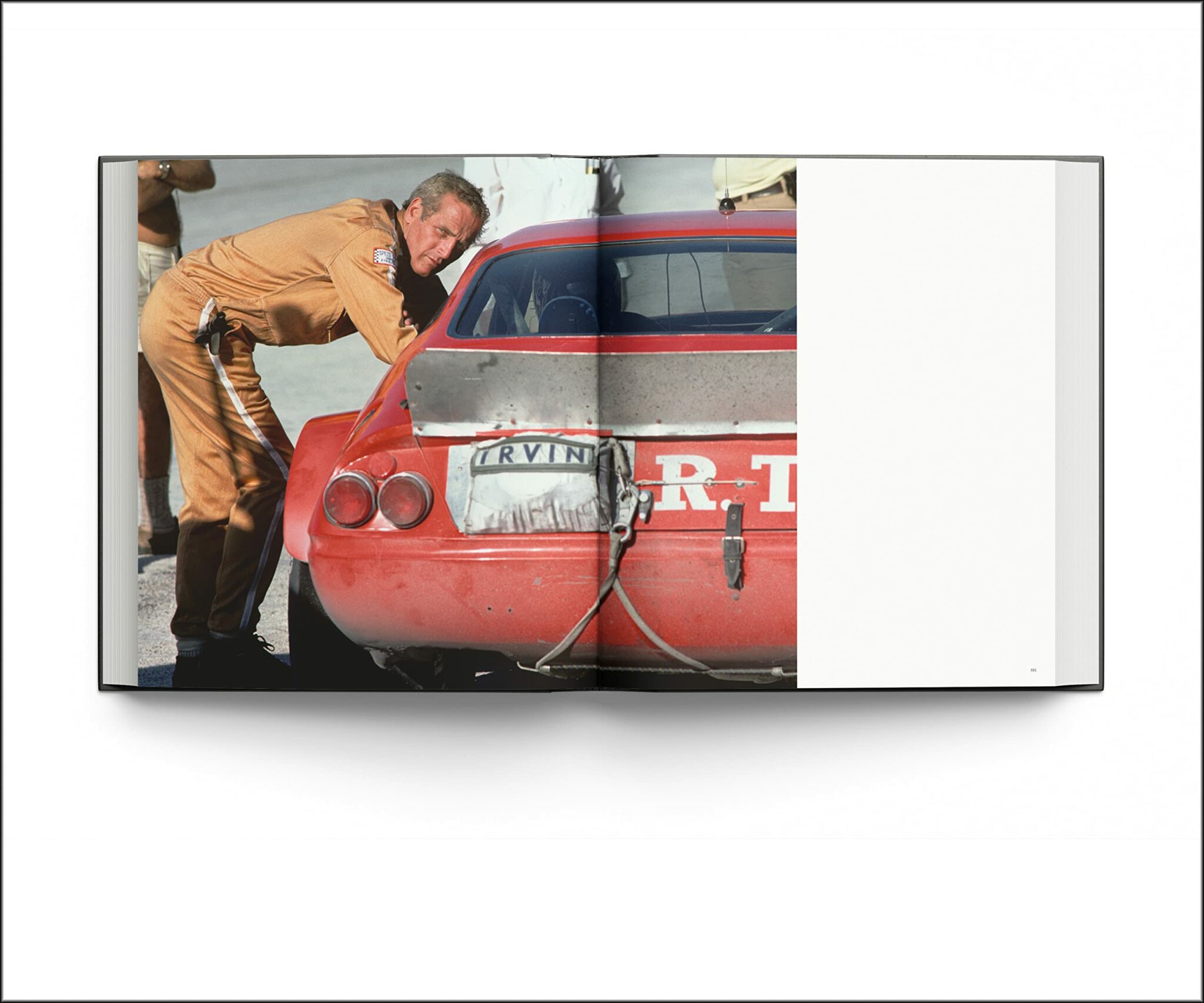 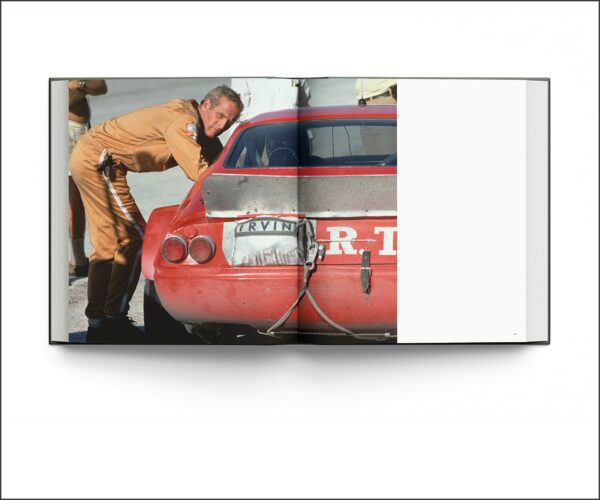 One of America’s most iconic stars, seen through the lens of six top celebrity photographers

As an actor who became a film star, Newman repeatedly tapped into his times and in doing so redefined what movie stardom could be. Newman was a new kind of movie star, bringing a particular authenticity, intensity and sensitivity to his performances.

Throughout his career, Newman was extensively photographed: these images enriched film audiences’ connection to him as a cool and graceful presence, both on and off-screen.

Milton Greene, Douglas Kirkland, Lawrence Fried, Terry O’Neill, Al Satterwhite and Eva Sereny are amongst the photographers who worked with Newman on and off-set across his career. From early stage work with his wife, Joanne Woodward, to his love of racing cars, to the essential 1980s drama Absence of Malice to the great success of the new western Butch Cassidy and the Sundance Kid and the cult favourites, Pocket Money and The Life and Times of Judge Roy Bean, Newman’s movies were an essential part of American culture.

With comment and contributions from the photographers, Paul Newman: Blue Eyed Cool, gathers together portraits, stage, racing and on-set photography ― including never before seen images ― in a celebration of an actor who was always… cool.

Paul Newman: Blue Eyed Cool is a must-have for fans who see in Newman’s work and in his life a true hero.