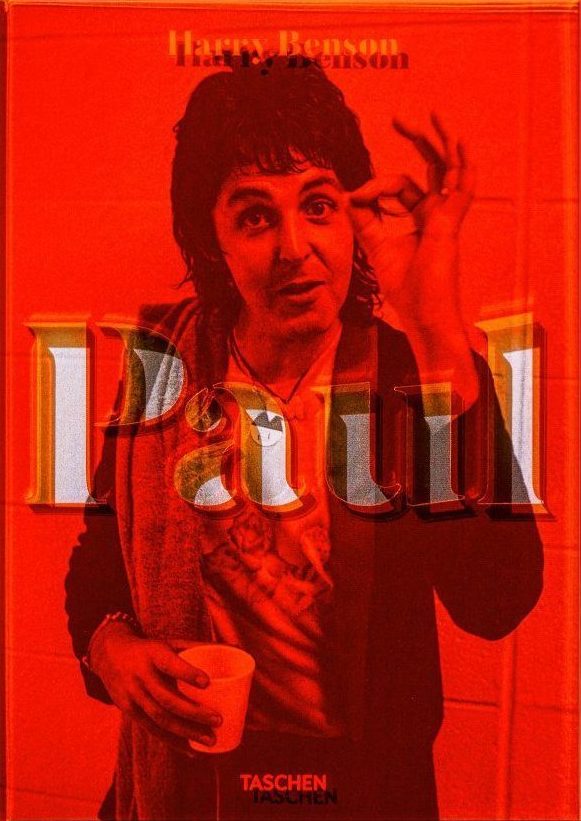 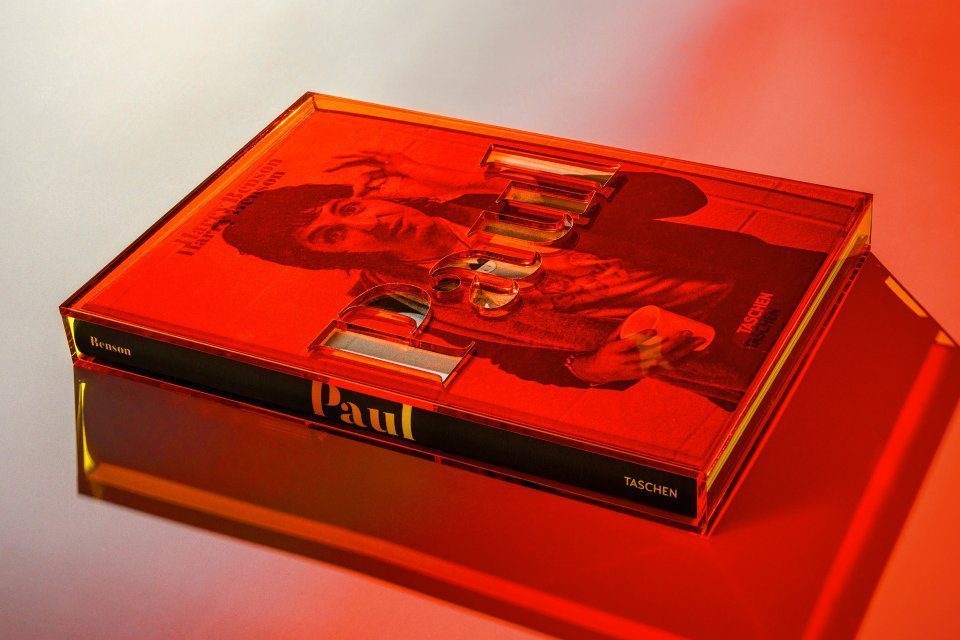 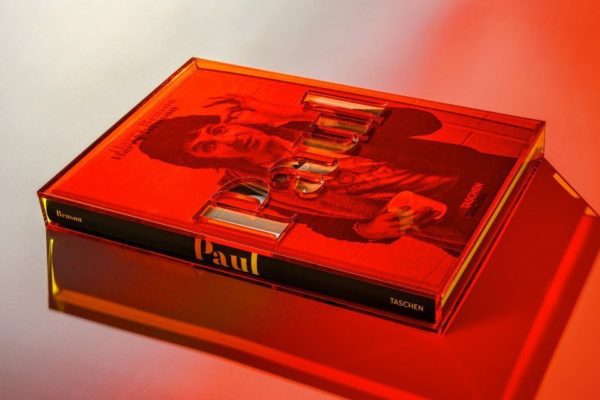 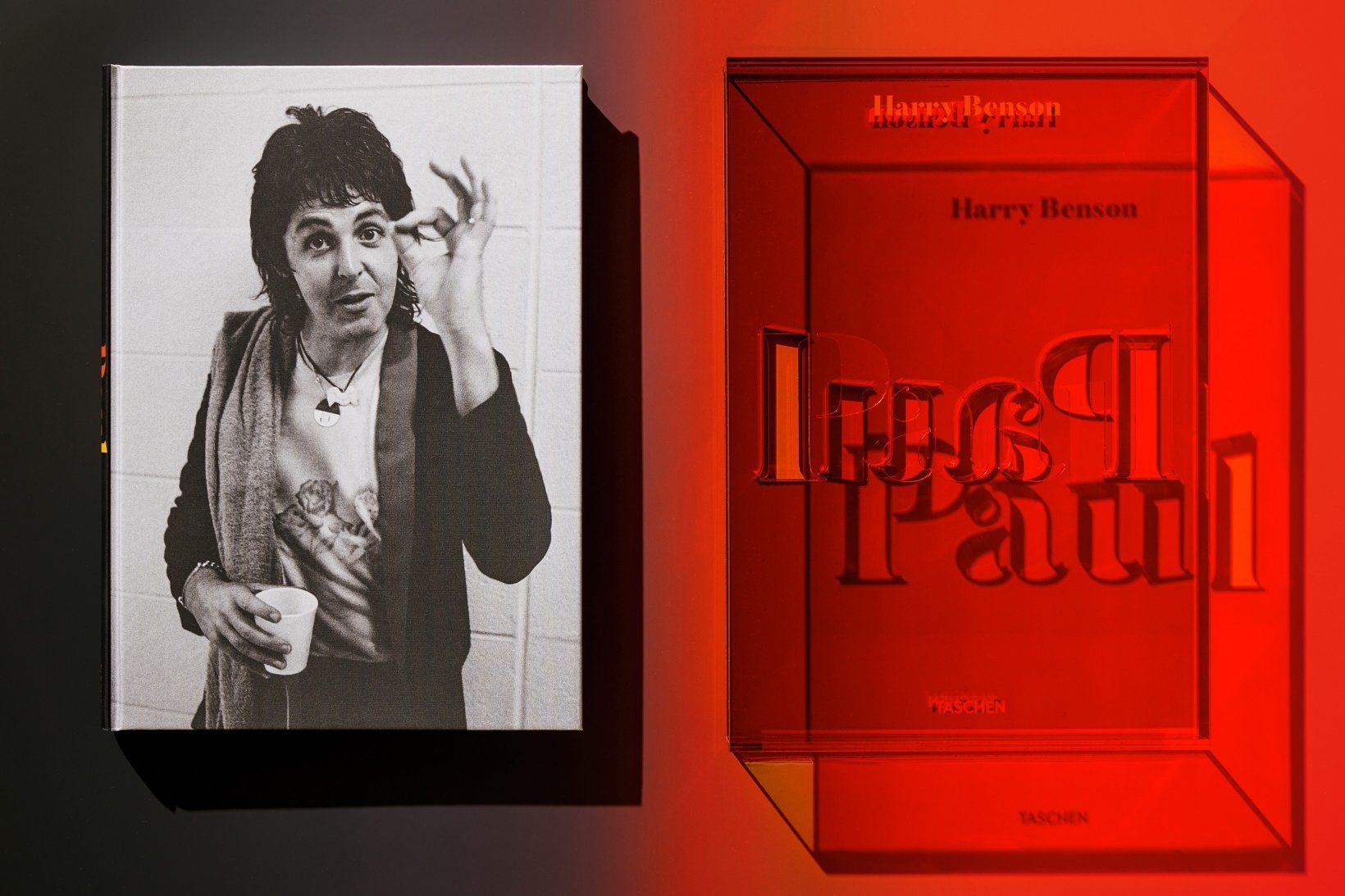 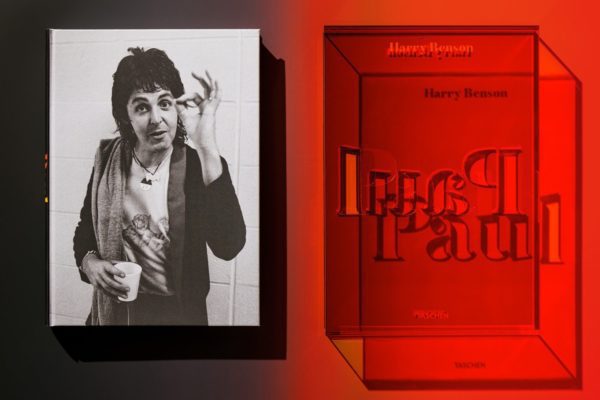 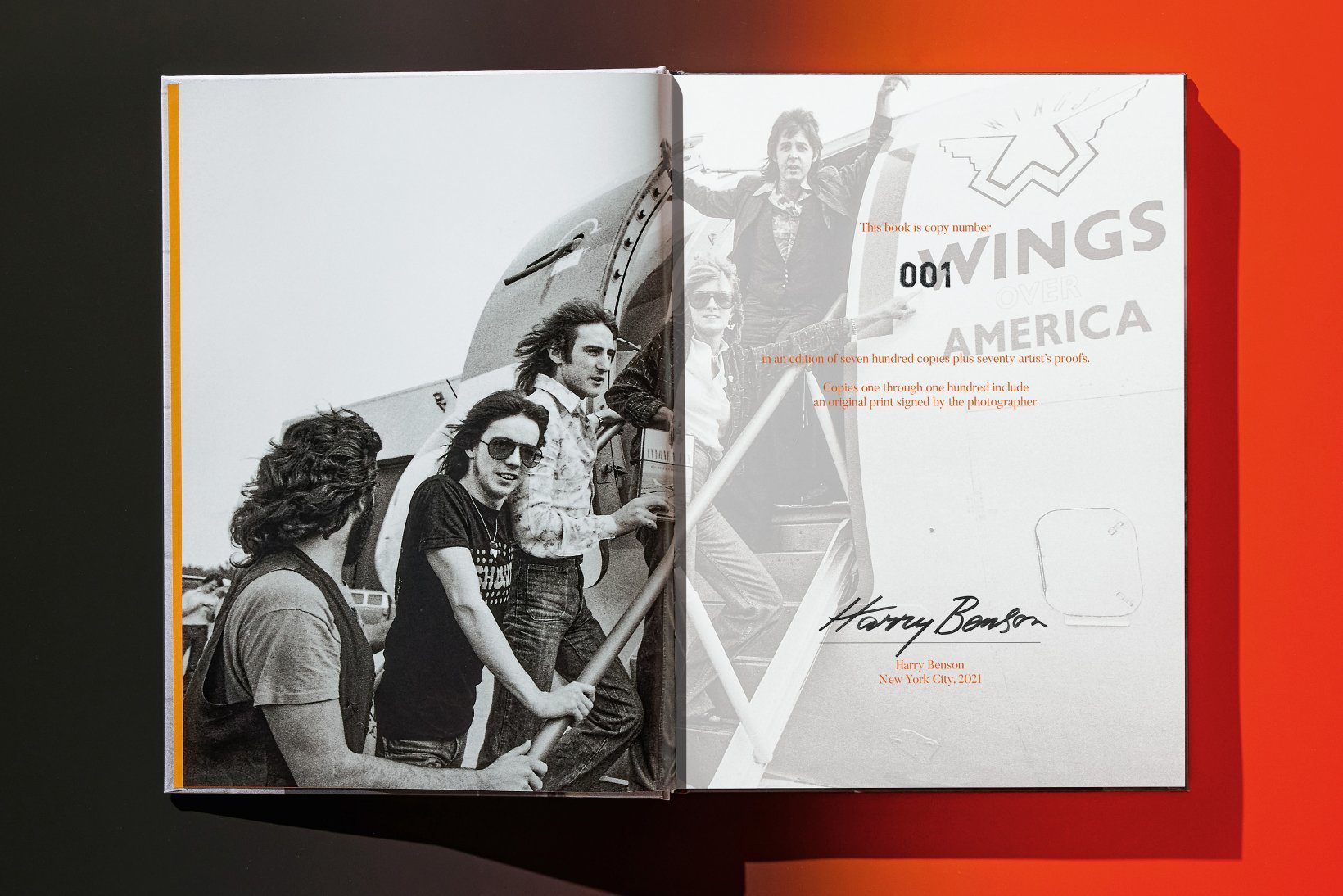 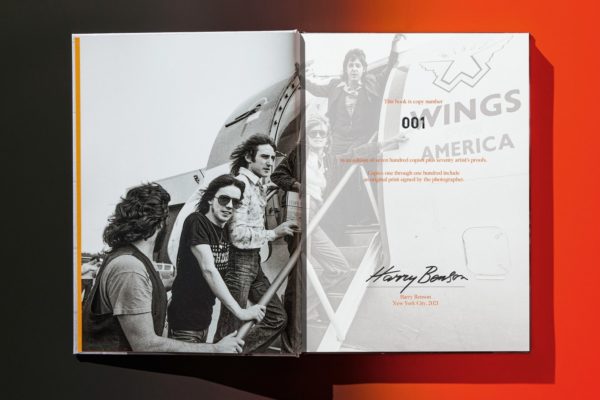 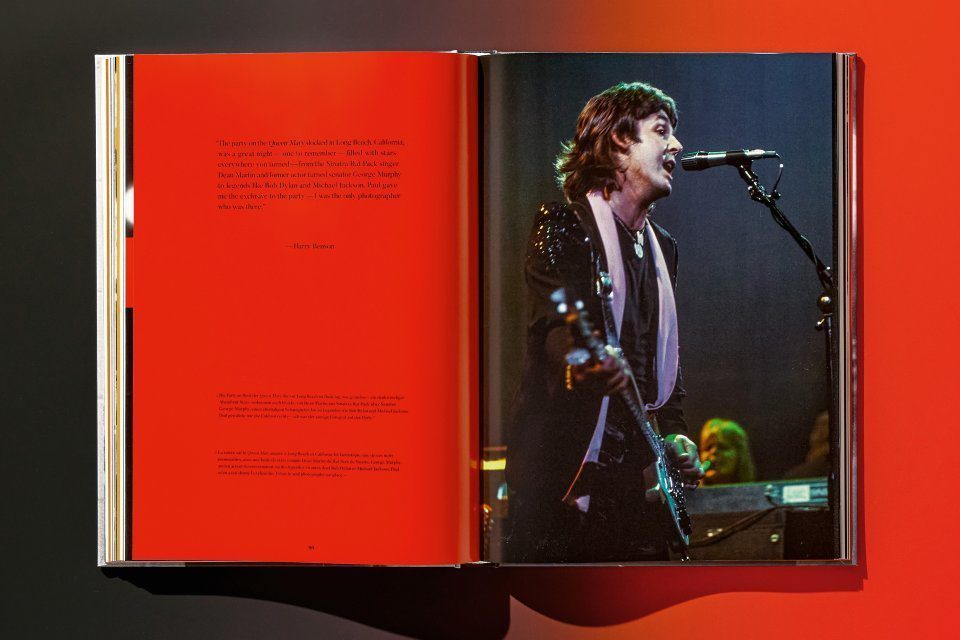 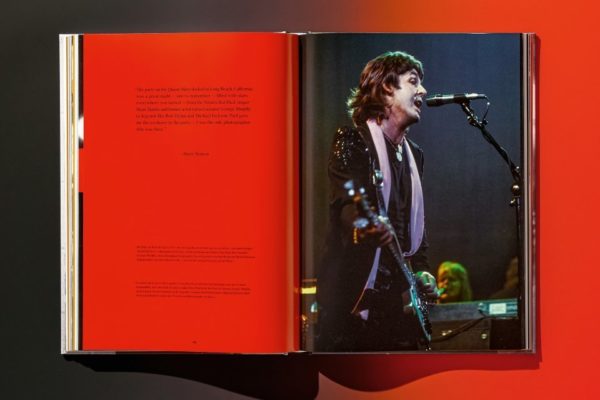 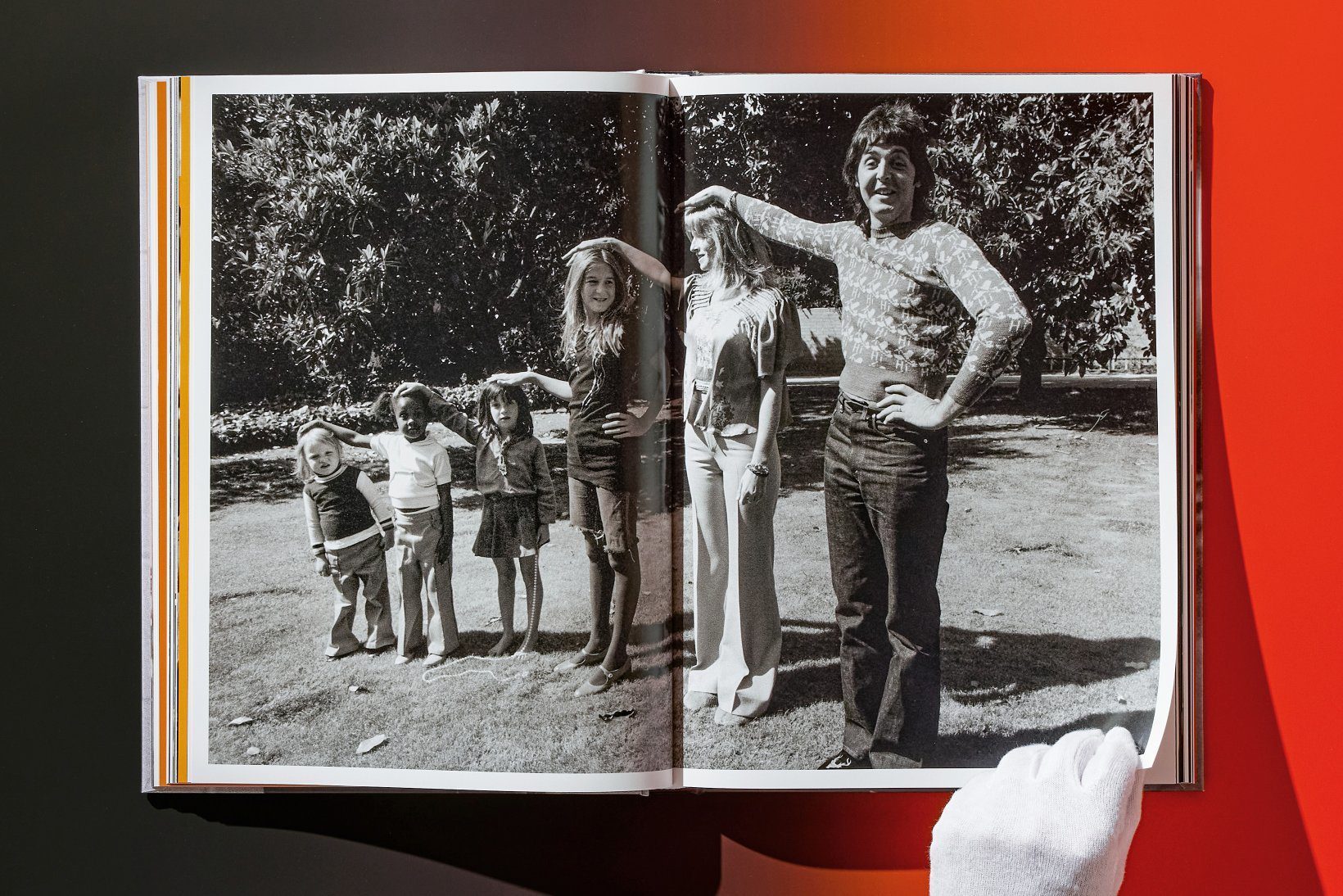 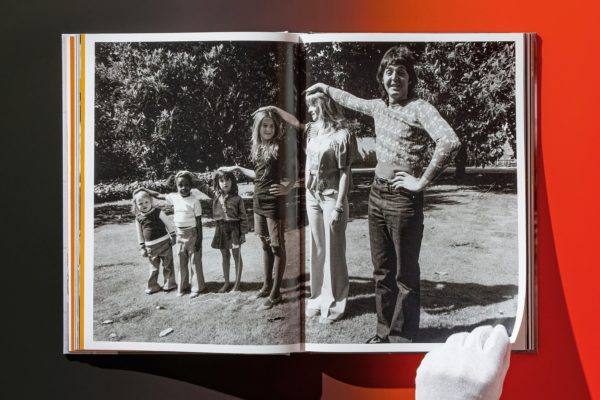 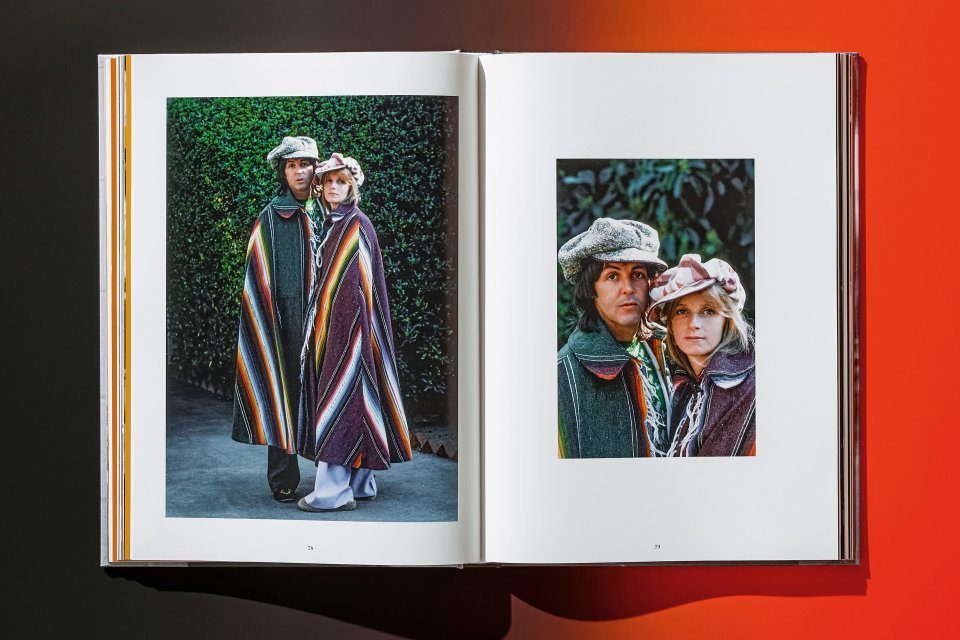 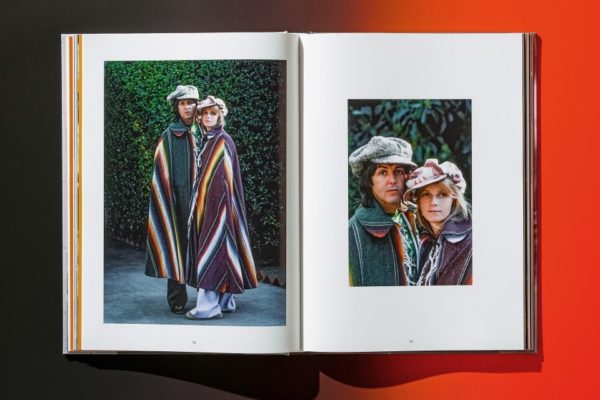 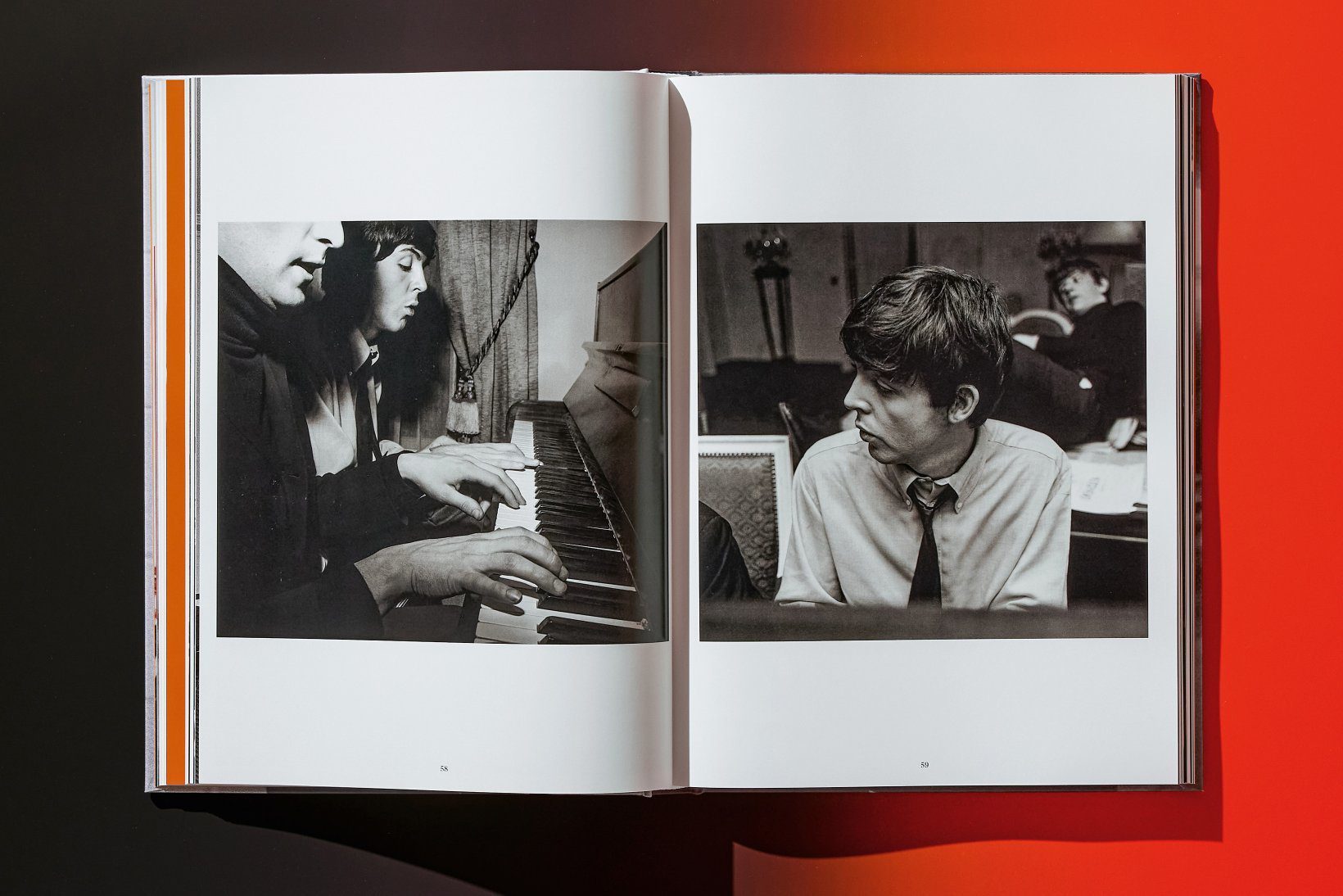 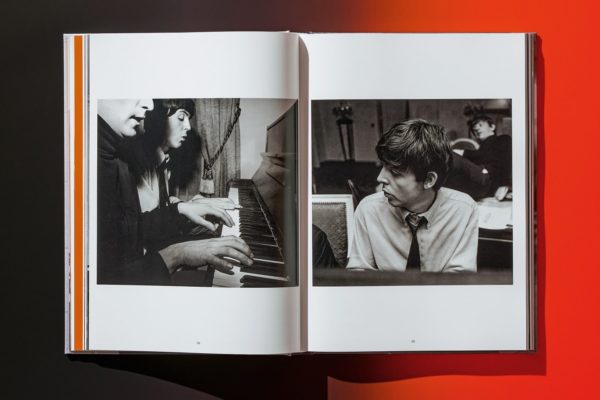 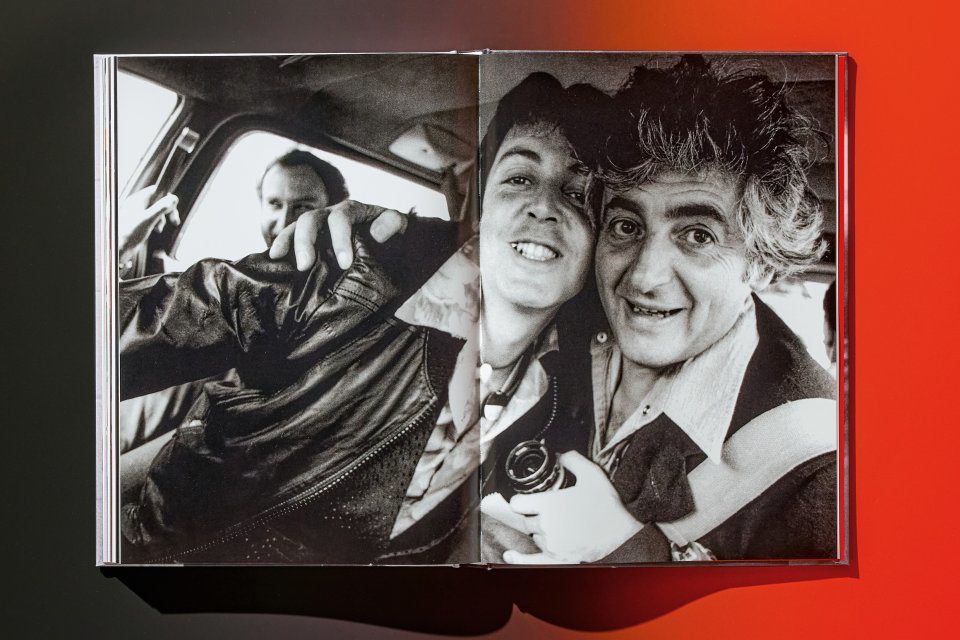 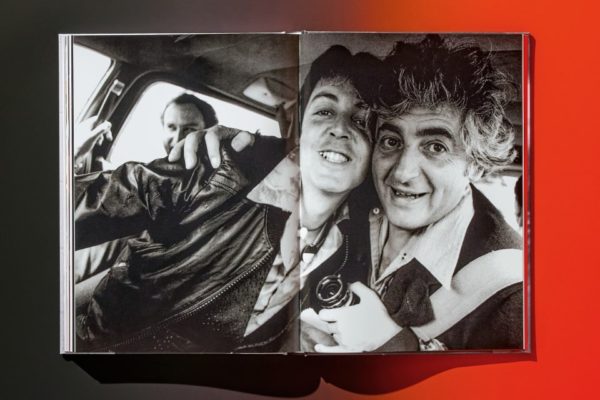 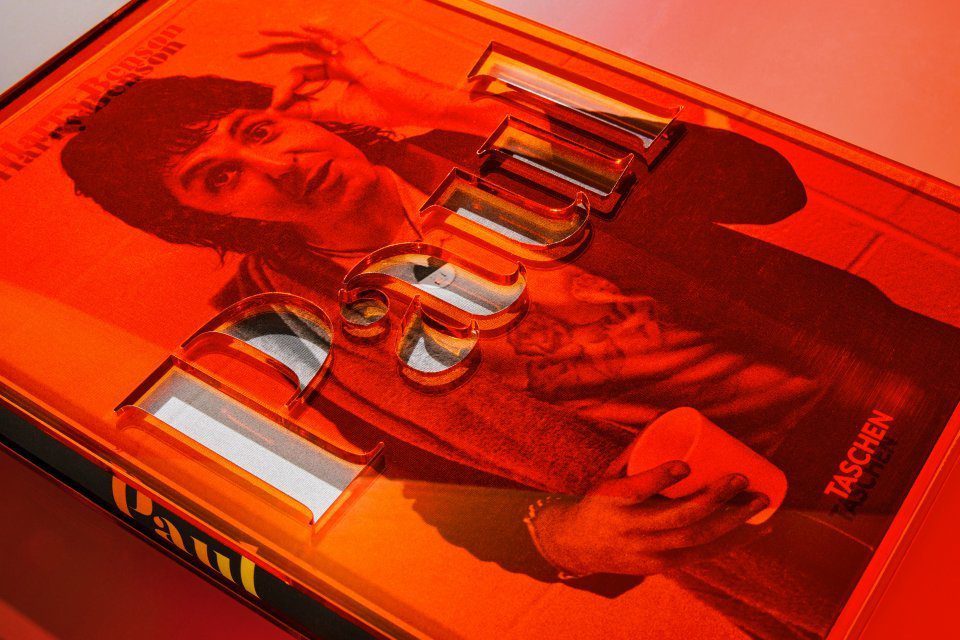 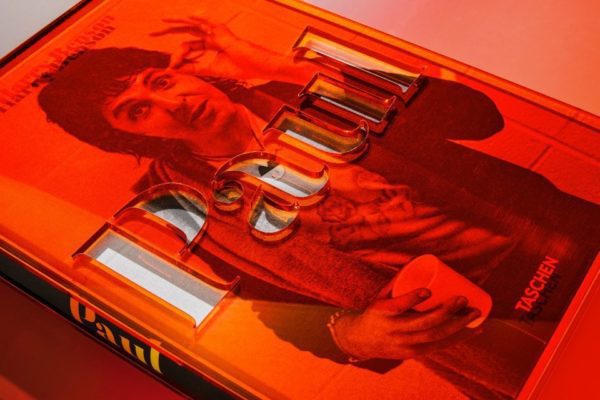 A personal portrait of Paul McCartney by Harry Benson

Harry Benson began photographing the young Paul McCartney in 1964, a pivotal year for the Beatles when they took America by storm, toured the world, and made their movie debut with A Hard Day’s Night—all documented by the affable Scotsman. And when the Fab Four called it quits, it was Benson who was afforded intimate access to Paul and wife Linda, as Paul forged a new path creatively and personally.

Through Benson’s lens, Paul traces the evolution of its namesake as an icon, performer, and a devoted family man. We follow the musician at the height of his fame with the Beatles; in the recording studio with Linda and their band, Wings; with the family; behind the scenes and on stage during the 1975–76 “Wings Over America” tour; dancing the night away at a star-studded party on the Queen Mary to celebrate the band’s newest album; and with Linda on the couple’s farm in the U.K. in the early 1990s—a fittingly soft landing after so many years of flying high.

Featuring more than 100 color and black-and-white images by the legendary photojournalist, many never seen before, this collection is a window onto a one-of-a-kind artist, one who has remained somewhat enigmatic despite nearly a lifetime of being in the limelight.

Glasgow-born Harry Benson has photographed every US President since Eisenhower, the Civil Rights movement, and was next to Robert Kennedy when he was assassinated. As well as The Beatles, he has shot some of the biggest personalities of the last 50 years, including Michael Jackson, Elizabeth Taylor and Her Majesty The Queen. In 2009, he was made Commander of the British Empire (CBE).

An intimate look at one of the greatest music legends of all time, by an iconic photojournalist. From the delirium of the Beatles’ 1964 U.S. tour to the heady, shaggy days of WINGS in the 1970s and the quiet idyll of life on the family farm in the early 1990s, Paul traces the evolution of a pop superstar and of the man himself through more than 100 photographs, many never seen before.