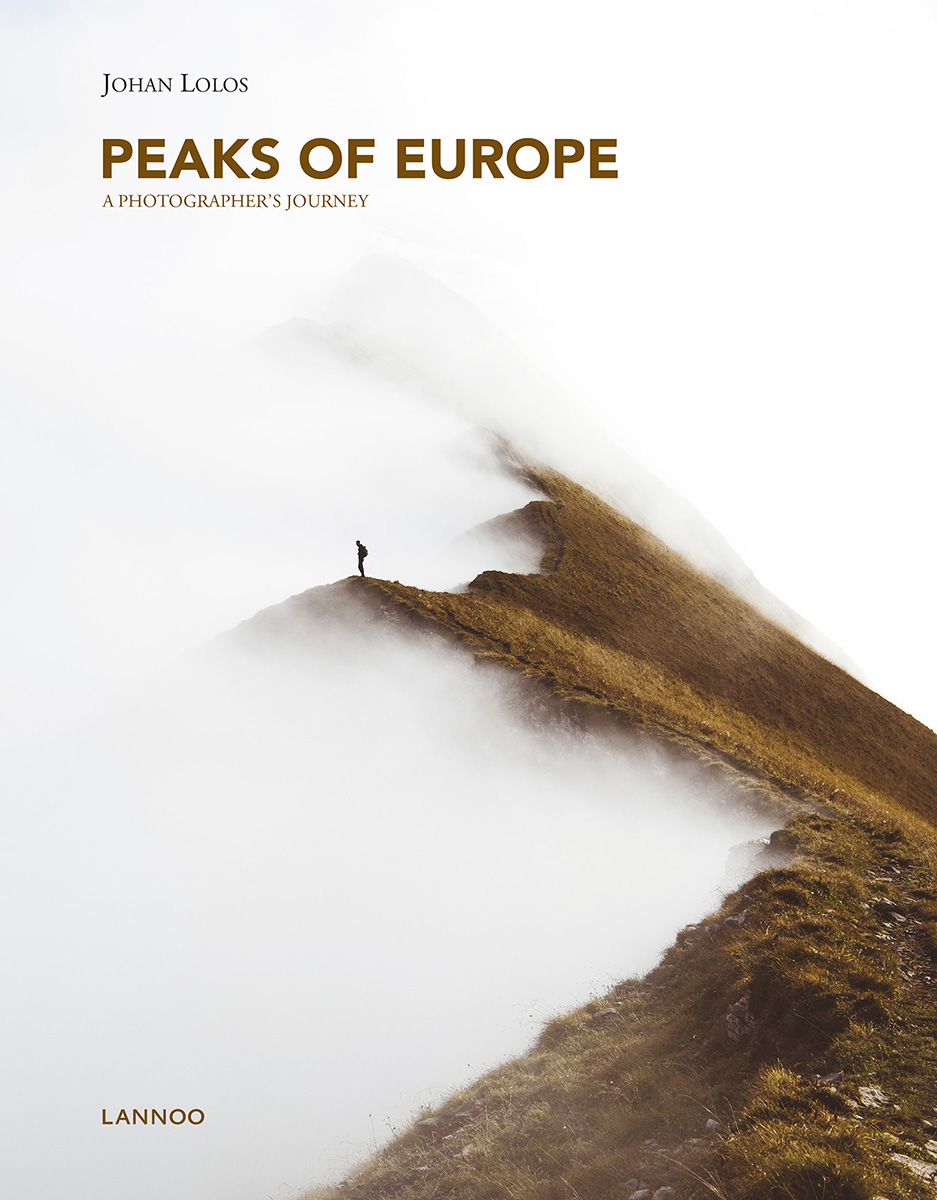 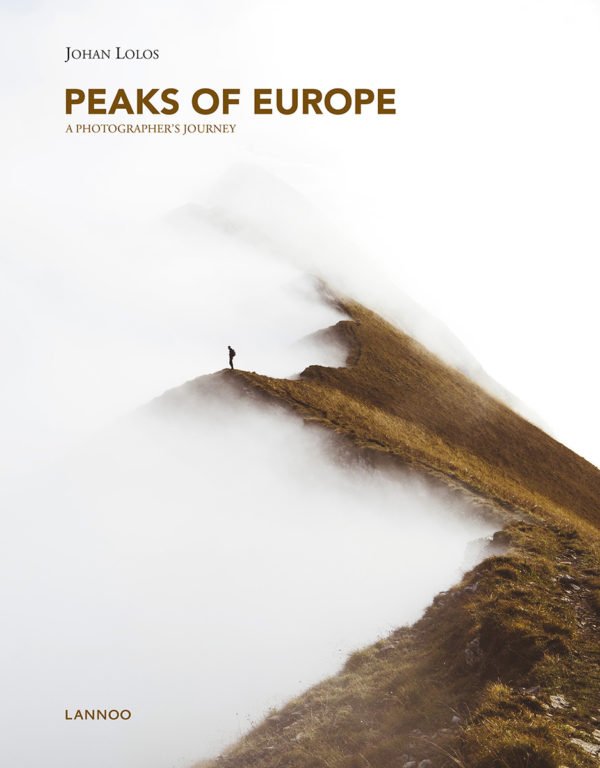 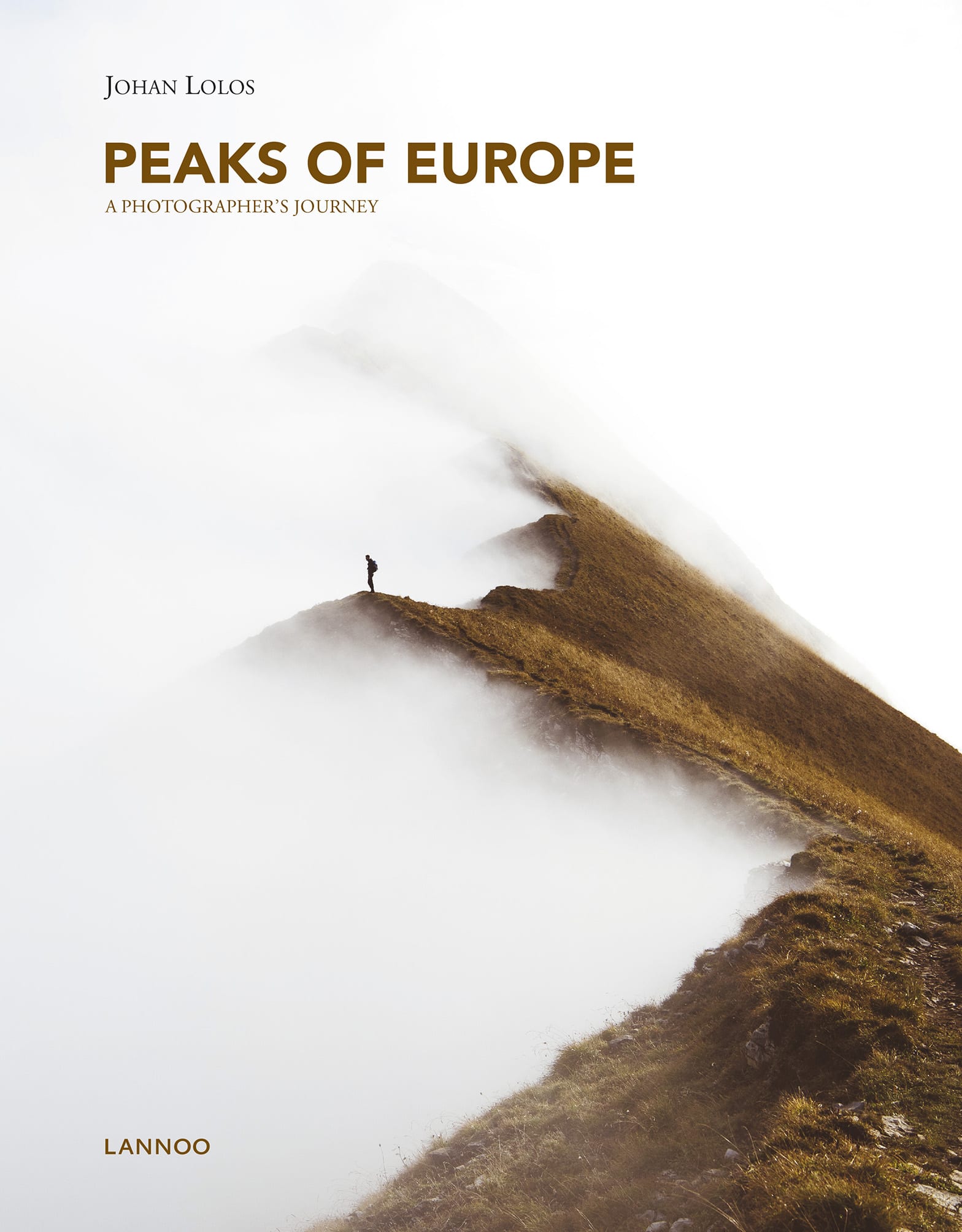 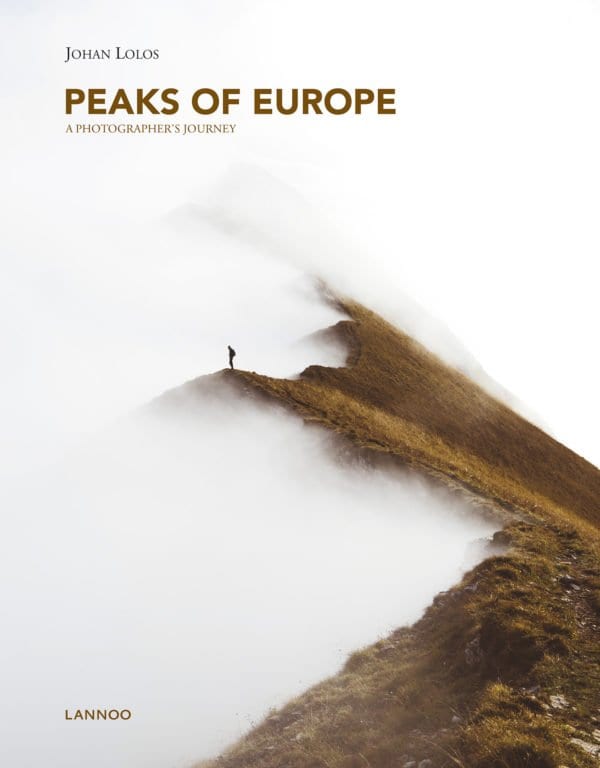 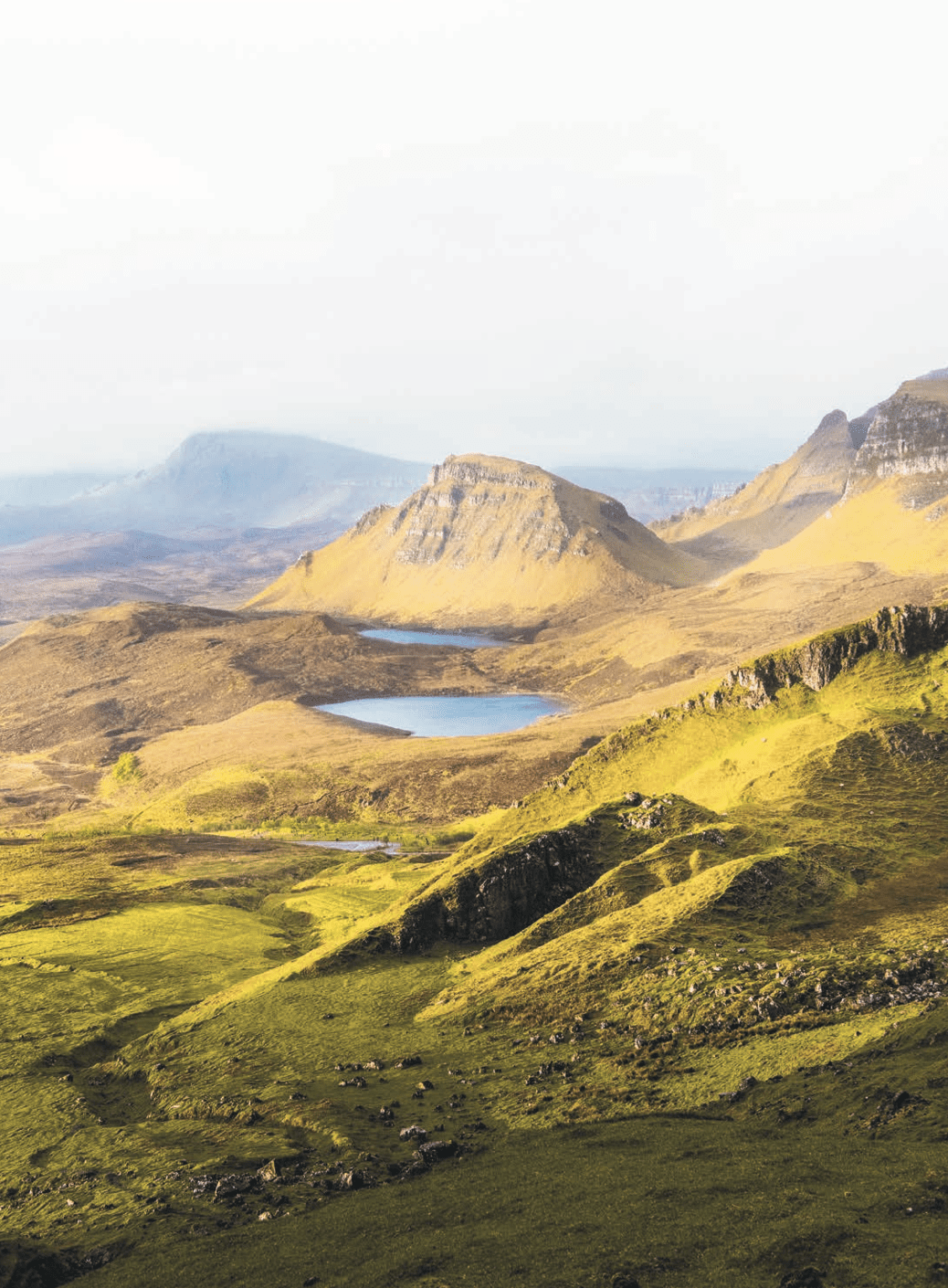 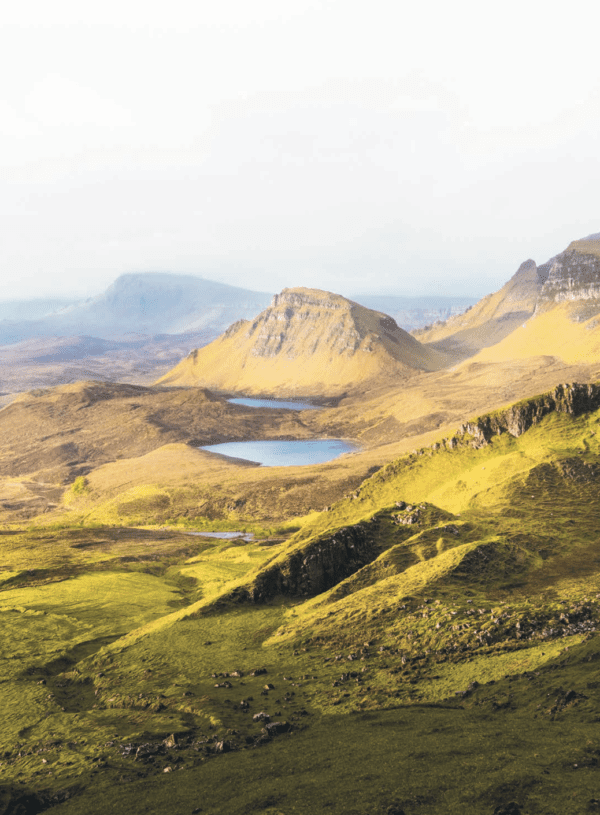 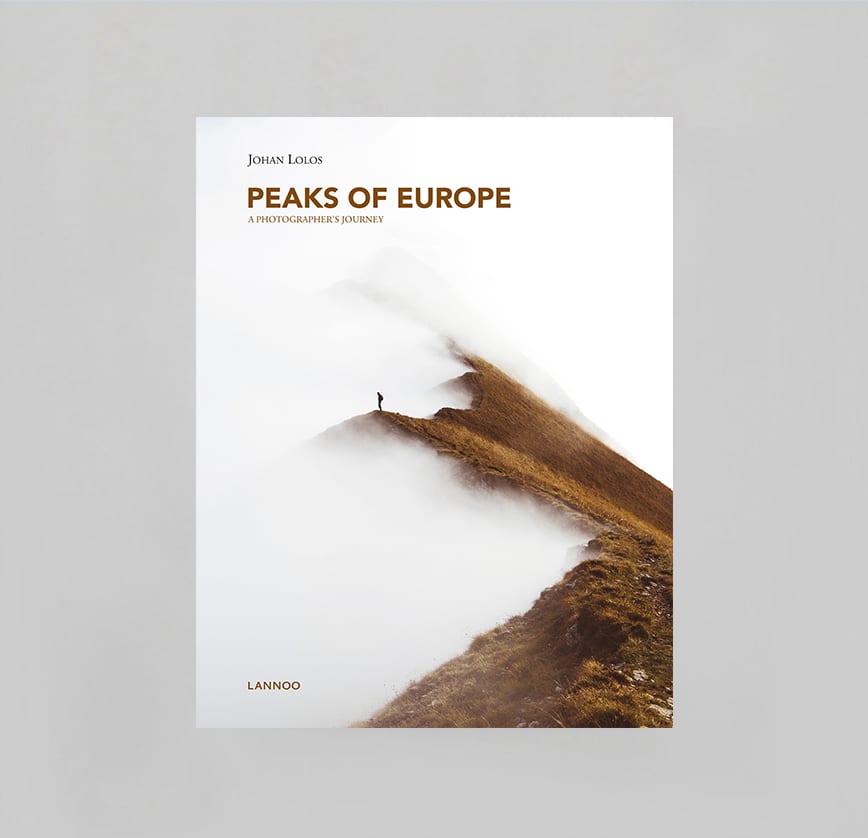 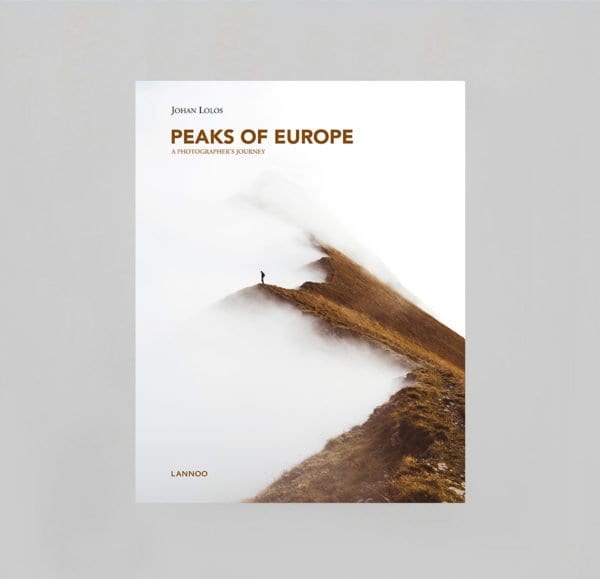 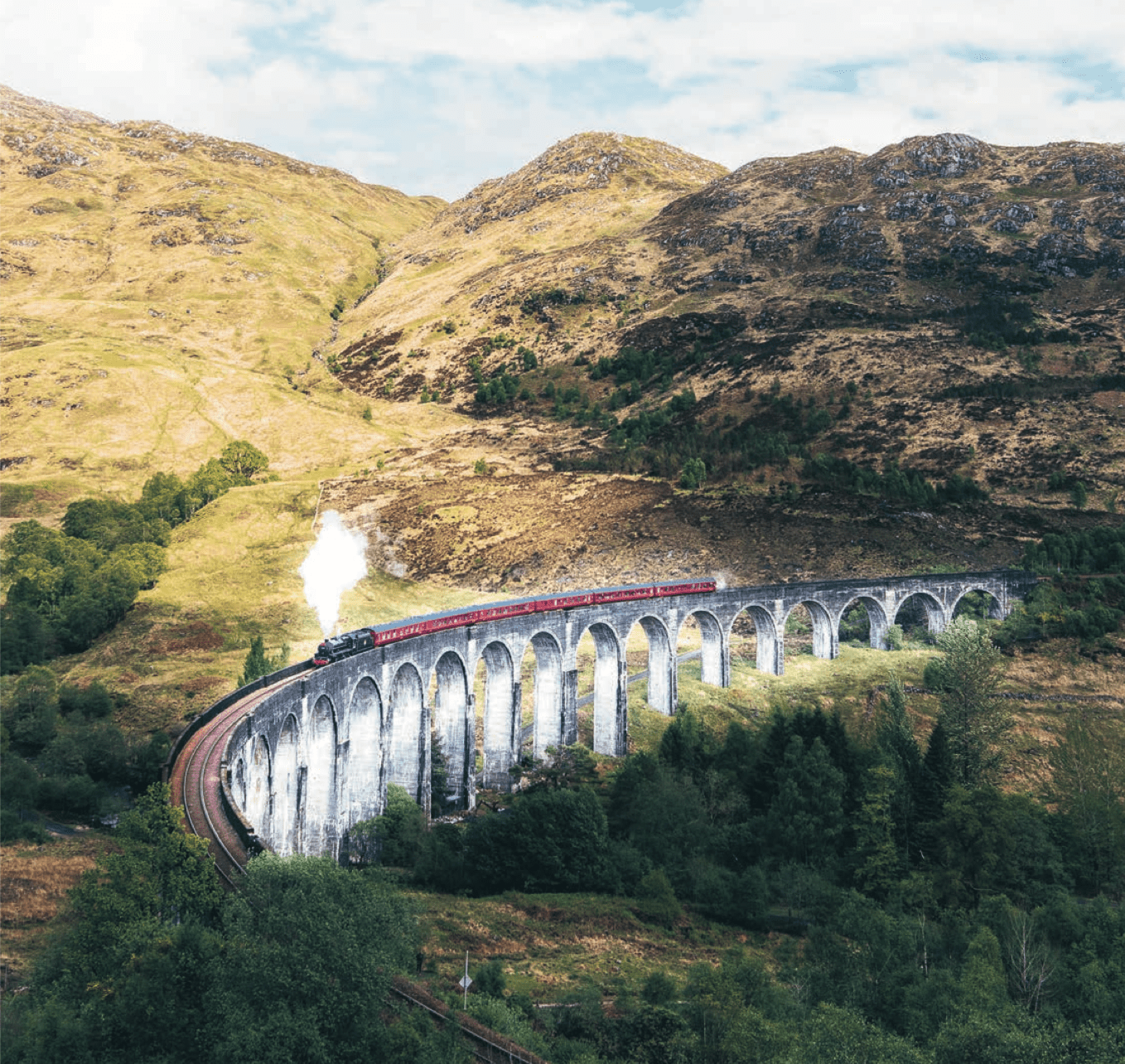 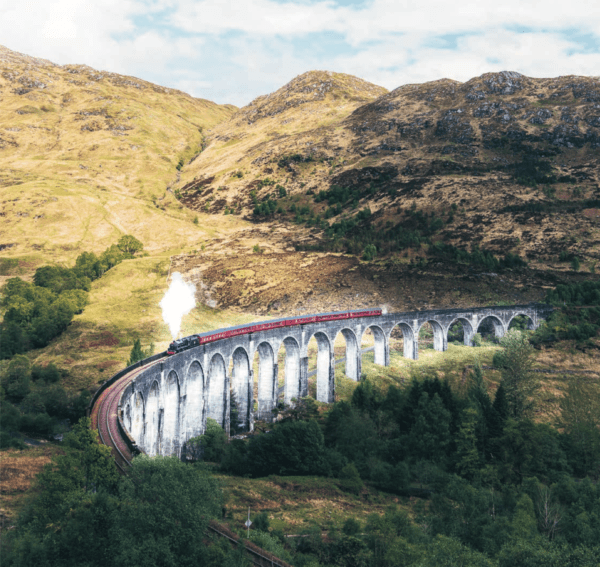 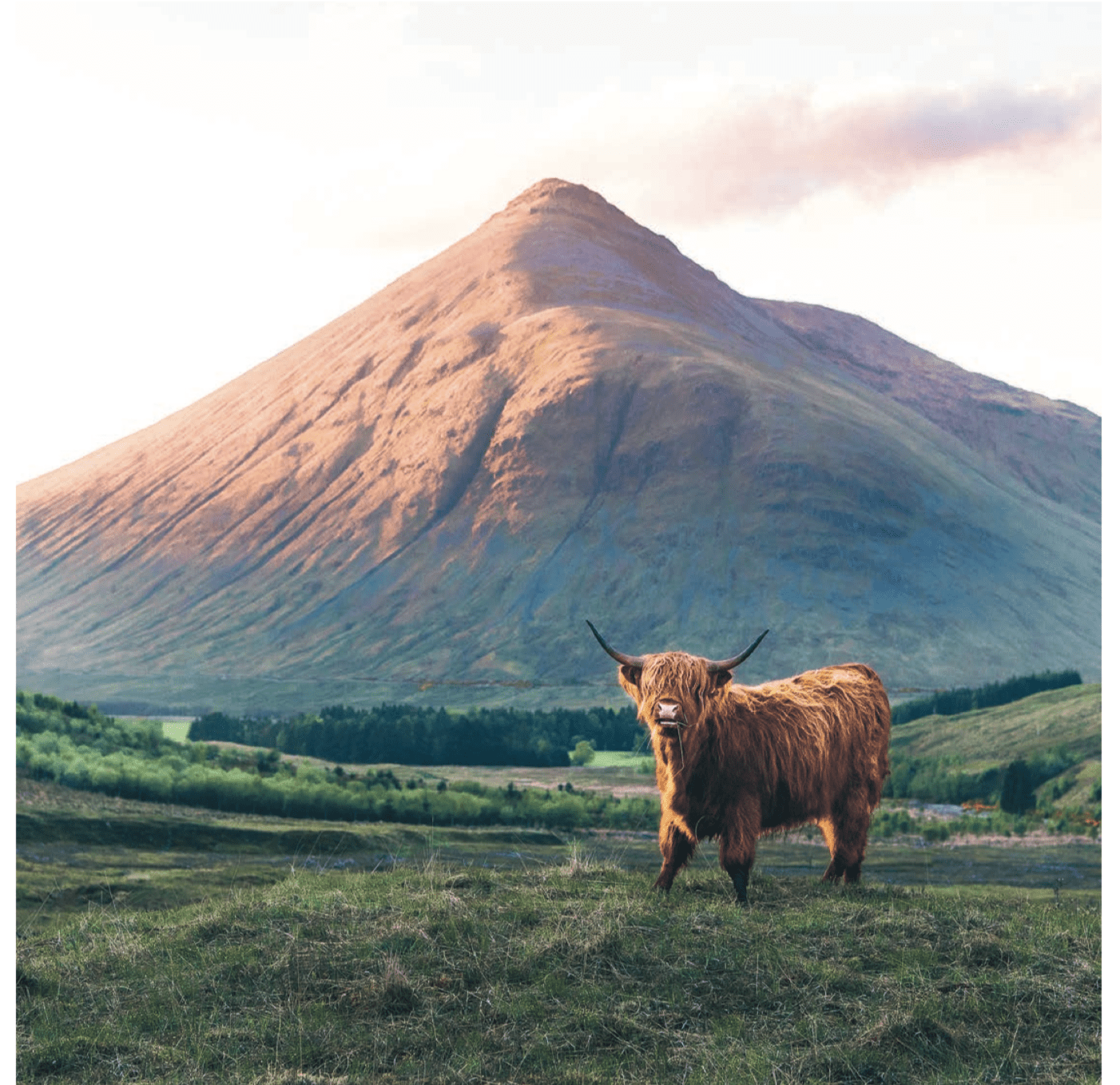 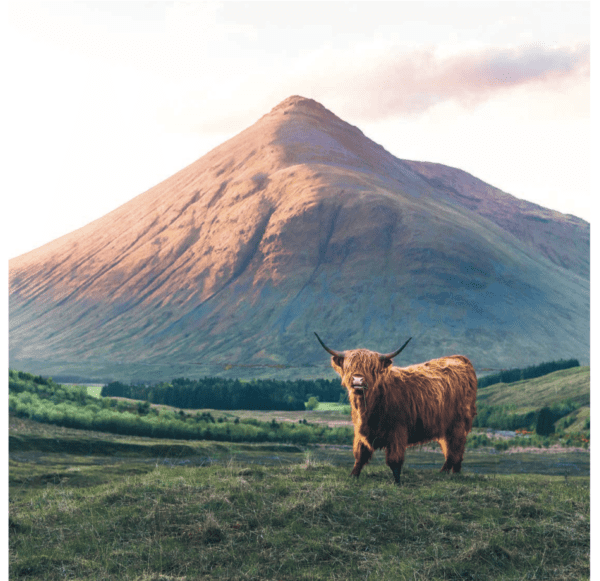 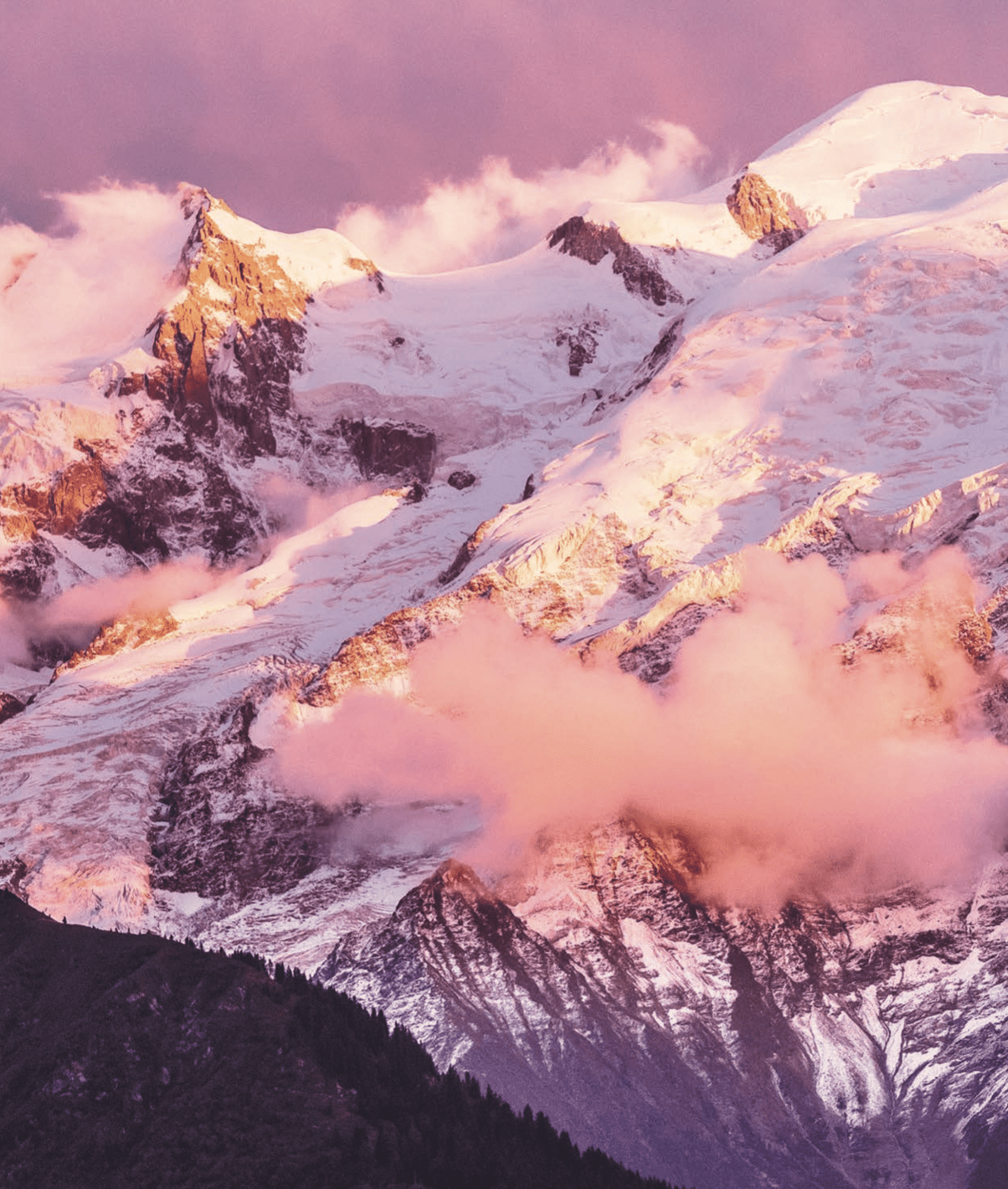 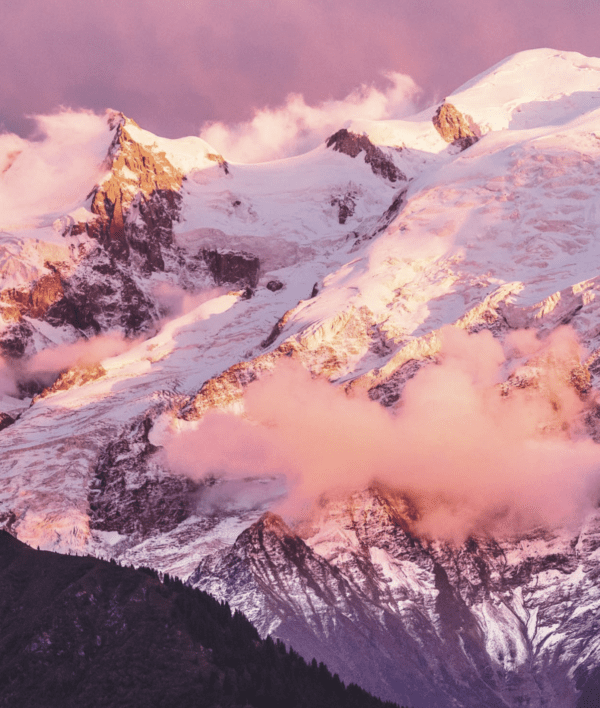 Johan Lolos is a Belgian-born self-taught travel photographer with a passion for the outdoors and the wilderness. After he graduated in PR in 2013, he left Europe for the first time at the age of twenty-five and spent an initial whole year exploring Australia, then another year in New Zealand, showcasing the beauty of both countries to his ever-growing Instagram audience, which now totals more than 500,000 followers. In 2015, his seven-month-long stay in Wanaka, New Zealand, made him discover a new love for the mountains. As he focused more on telling stories through his images about the experience of living with such a backyard, his photography style evolved and matured.

Recently, Johan completed a five-month road trip around Europe, a personal project named Peaks of Europe, during which he traveled more than 40,000 km (25,000 mi.) across seventeen countries. In this book featuring more than 200 photos, many of which are unpublished, he will take you through three major regions of Europe: the North, the Balkans, and the Alps. From the Arctic island of Spitsbergen in the Svalbard Archipelago to Greece’s largest island, where Johan walked in the footsteps of his ancestors in Crete, Peaks of Europe  showcases the large variety of landscapes that makes Europe so diverse and unique. As a travel photographer with a fascination for human interactions, he also endeavored to portray different cultures through all the people he met during his journey.