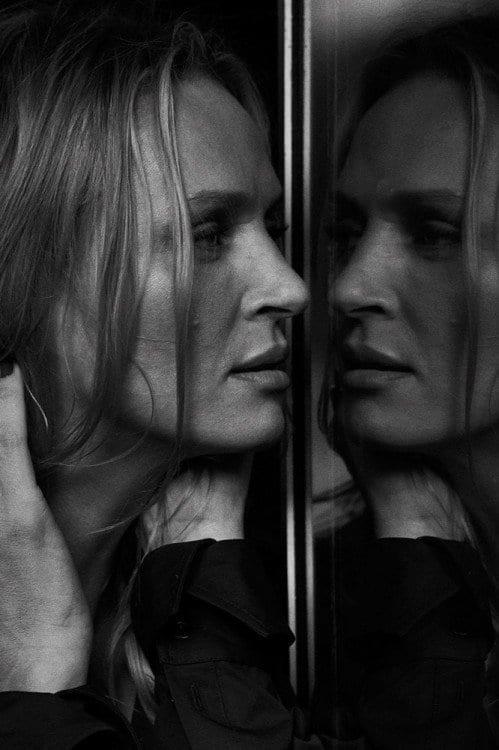 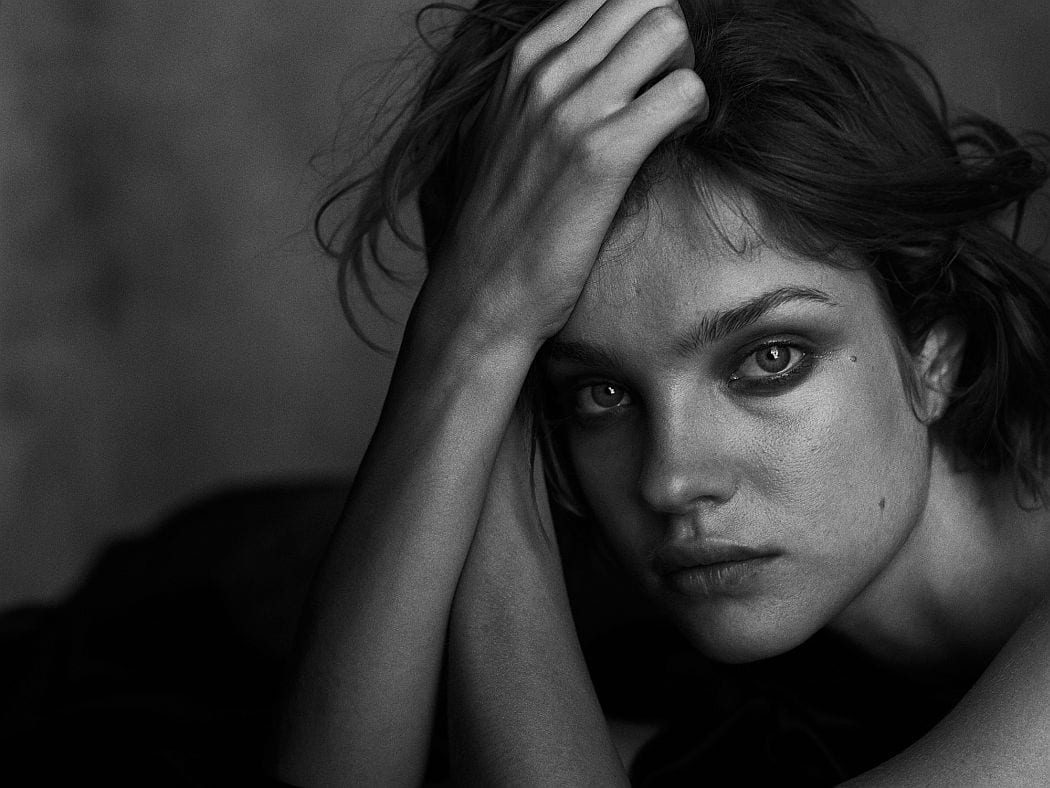 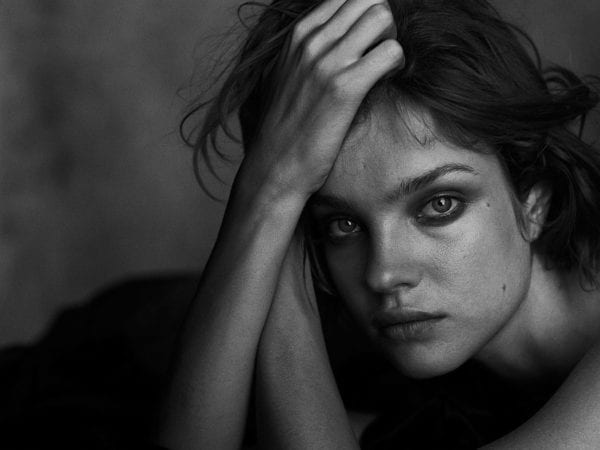 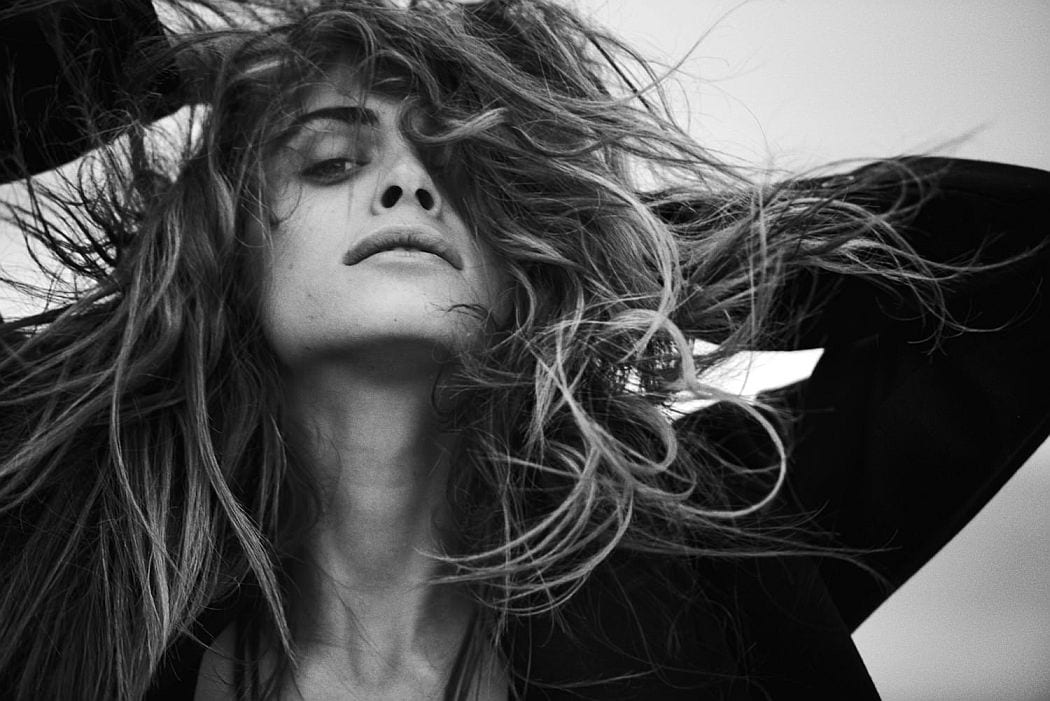 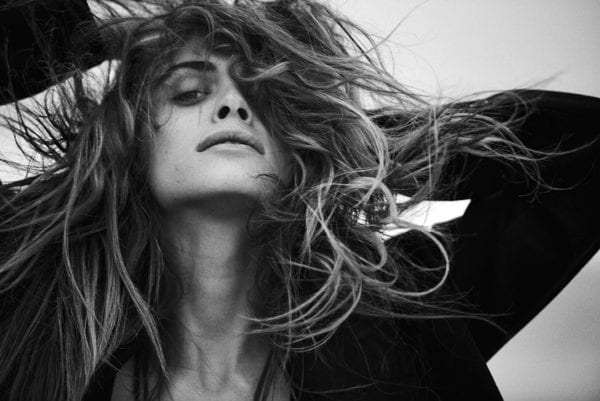 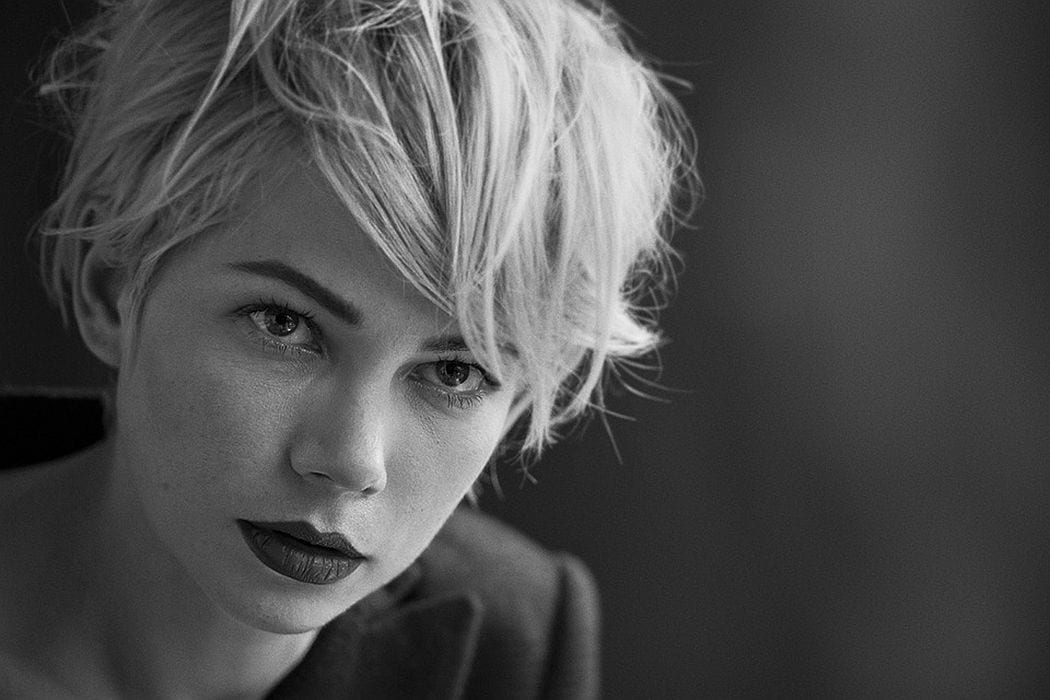 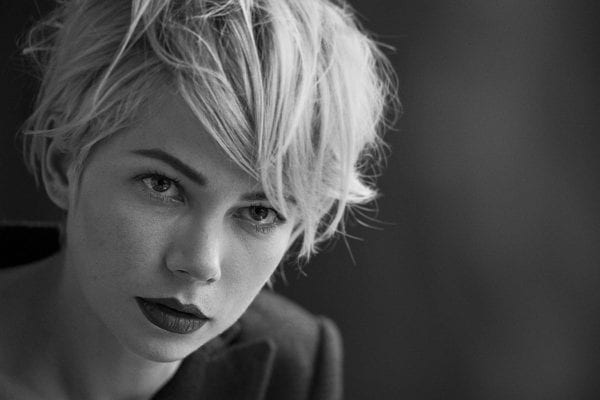 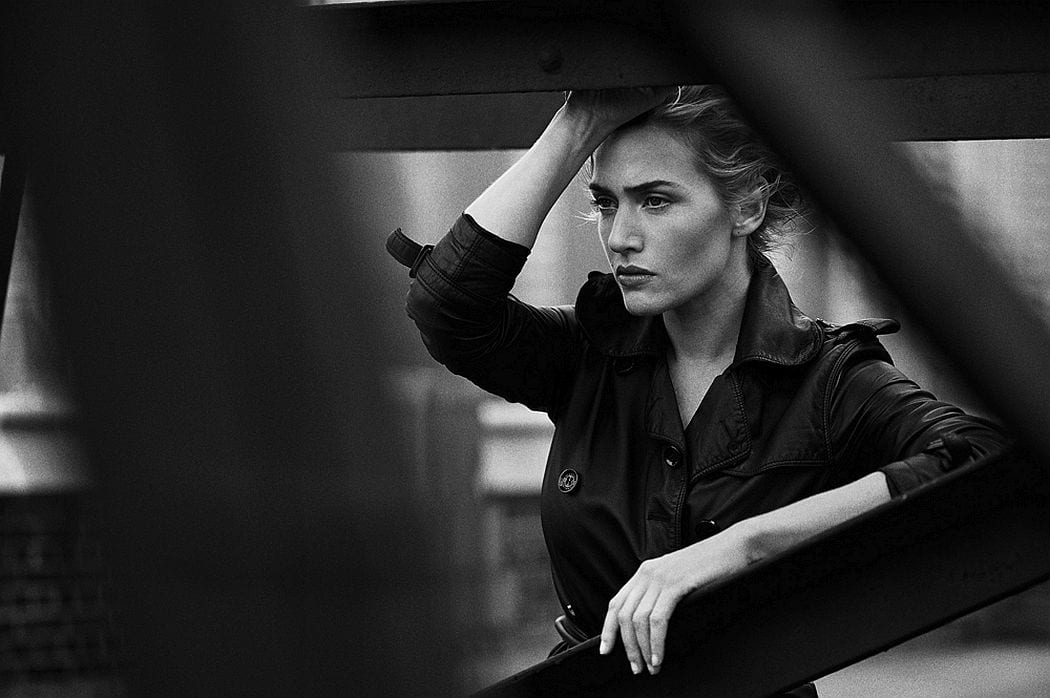 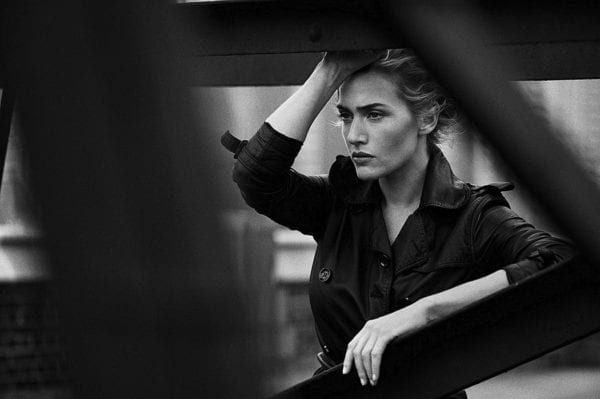 German fashion photographer Peter Lindbergh revolutionized his metier with iconic images of the 1980s supermodels. From his beginnings, he has sought to capture the personality, character, and identity of fashion models, not just the glitter and glamour. In 1997 he presented his seminal book Images of Women comprising his work of the 1980s and 1990s. As a sequel, Lindbergh now presents Images of Women II featuring the highlights of his work created between 2005 and 2014: fashion photographs, nudes, and portraits of today’s actresses and models such as Milla Jovovich, Isabella Rossellini, Monica Bellucci, Jamie King, Emmanuelle Seigner, Tilda Swinton, Kate Moss, Elisa Sednaoui, Jessica Chastain, Hye Jung Lee–and the occasional man, such as Hollywood grand seigneur Kirk Douglas.