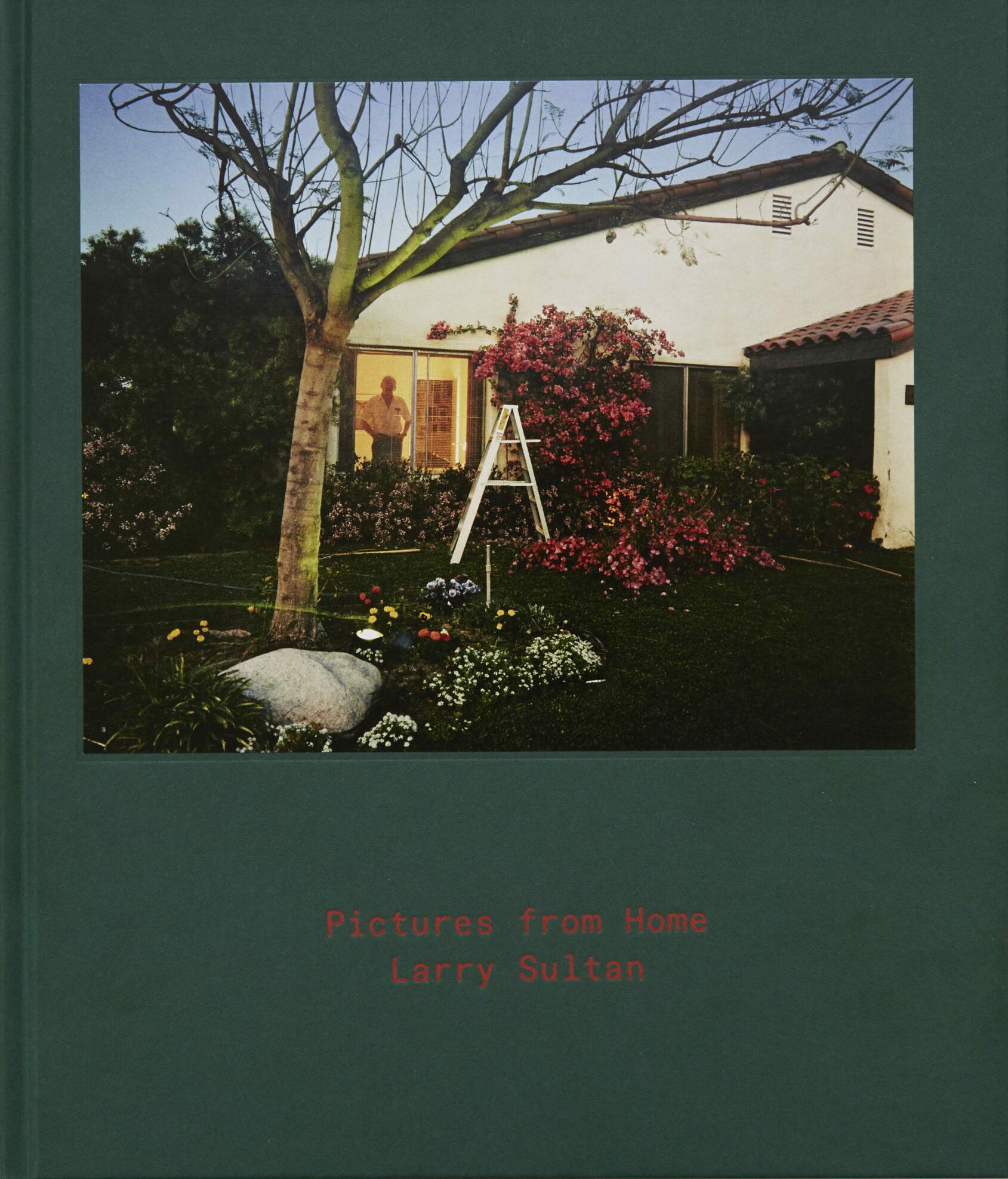 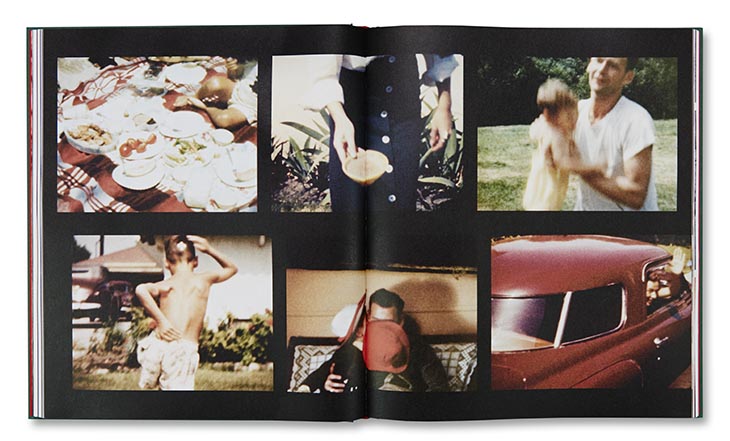 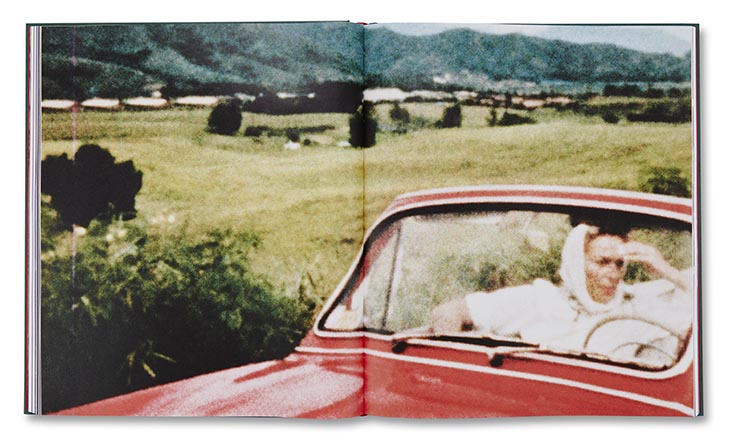 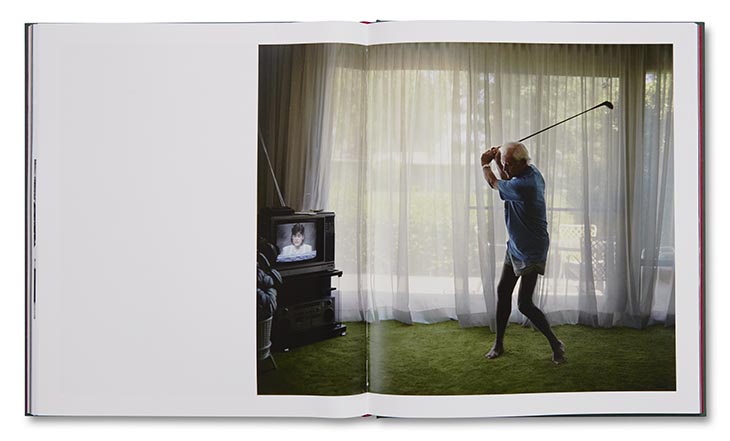 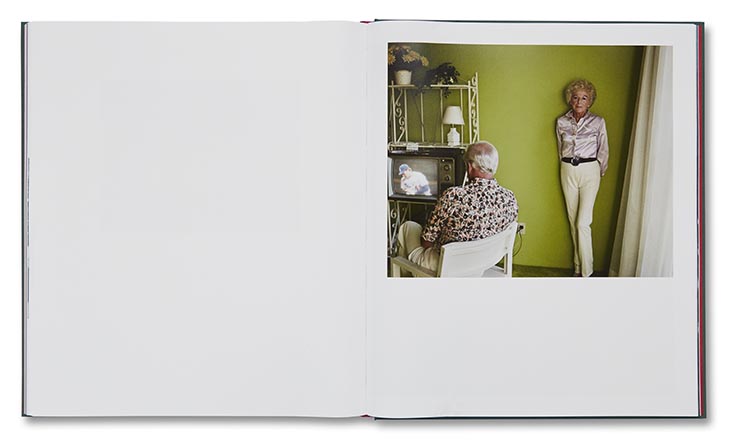 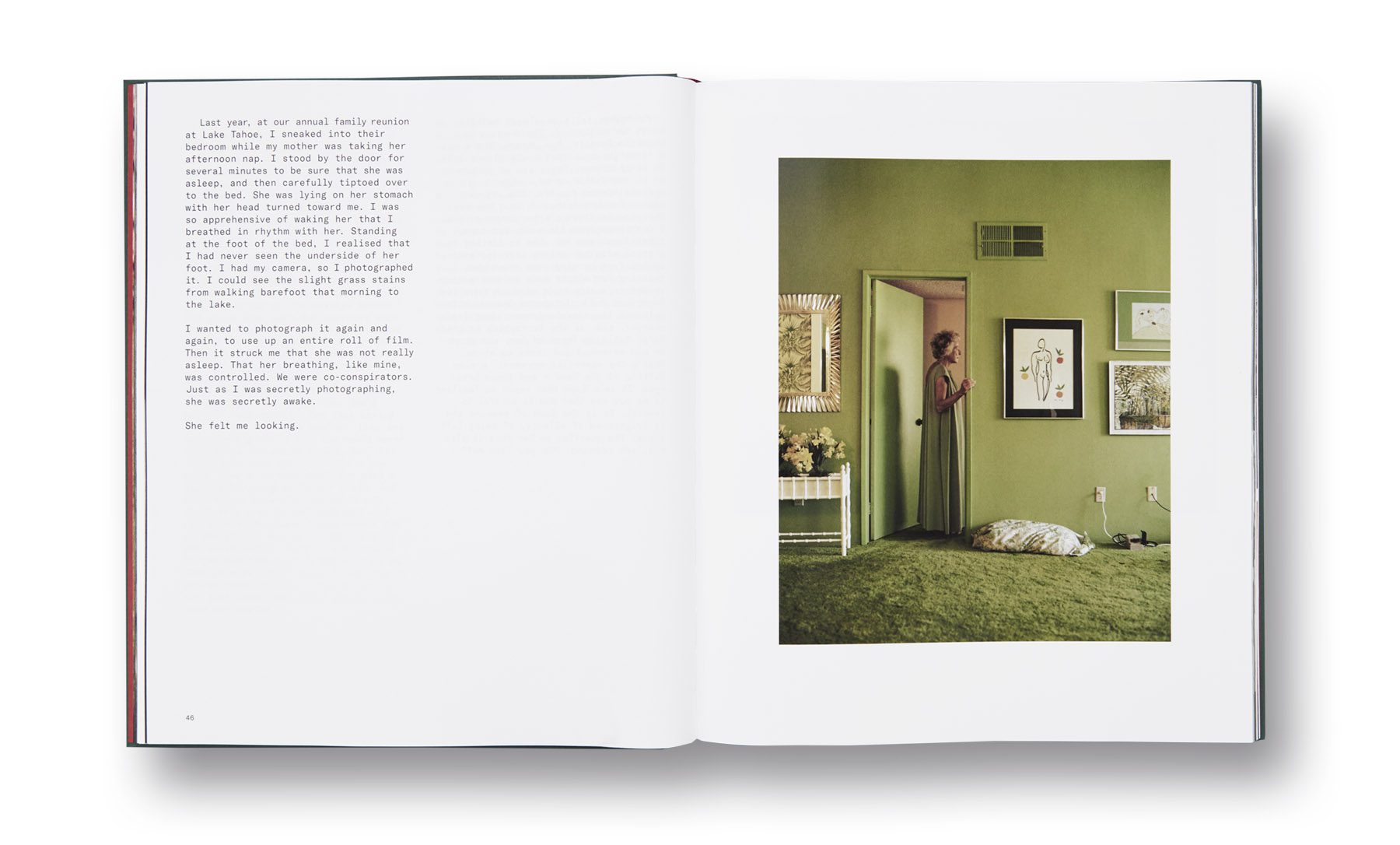 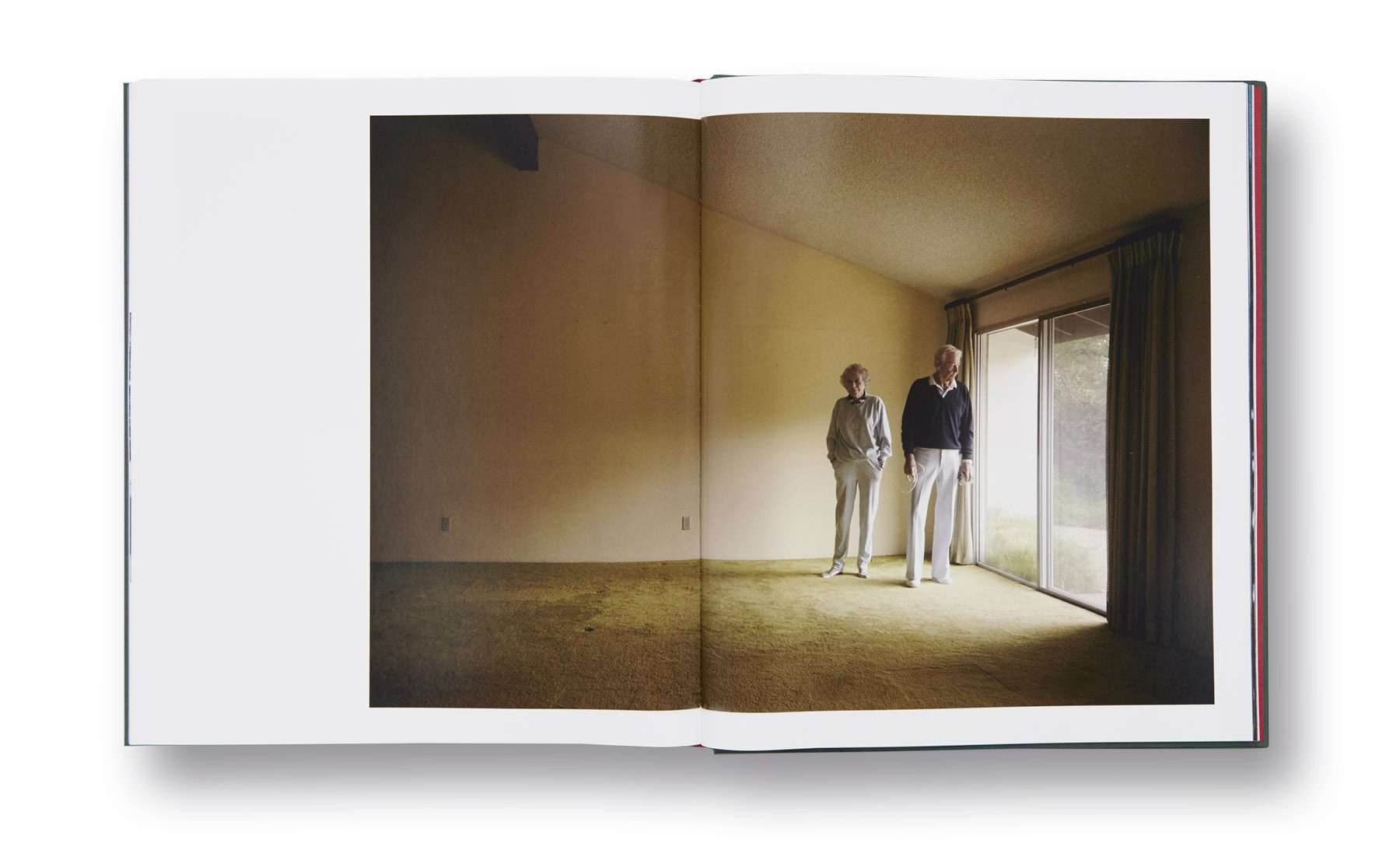 This is one of the most significant American photobooks of the 1990s‘ Parr + Badger Vol. II

‘In the wake of his passing I reread Pictures From Home. Unbelievable. Has there ever been a photographer who writes better than Sultan? I’m certain that nobody has done a better job combining text and pictures. In this regard, Pictures From Home is the absolute zenith. Plainspoken, smart and brutally honest, it is a masterpiece of narrative photography.‘ Alec Soth

First published in 1992 to wide critical acclaim, Pictures From Home is Larry Sultan’s pendant to his parents. Sultan returned home to Southern California periodically in the 1980s and the decade-long sequence moves between registers, combining contemporary photographs with film stills from home movies, fragments of conversation, Sultan’s own writings and other memorabilia. The result is a narrative collage in which the boundary between the documentary and the staged becomes increasingly ambiguous. Simultaneously the distance usually maintained between the photographer and his subjects also slips in an exchange of dialogue and emotion that is unique to this work.