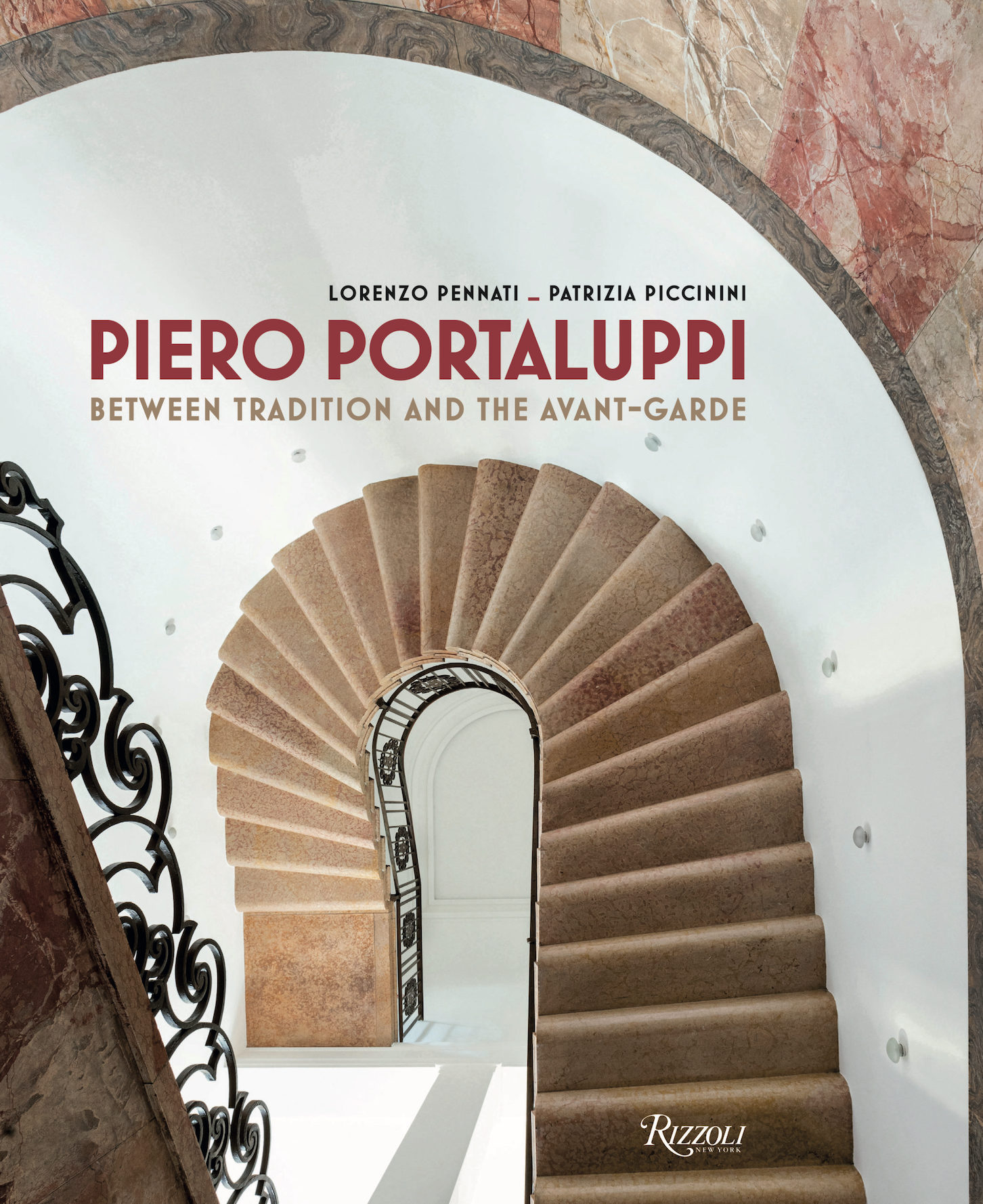 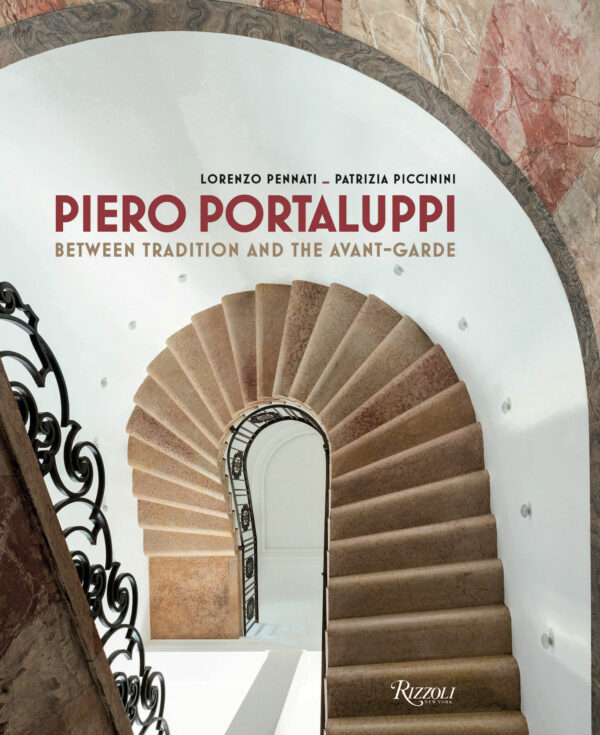 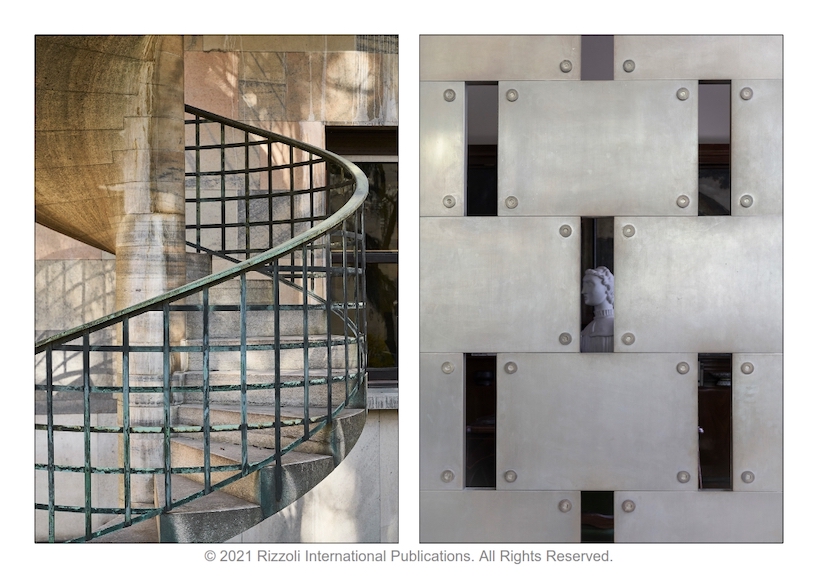 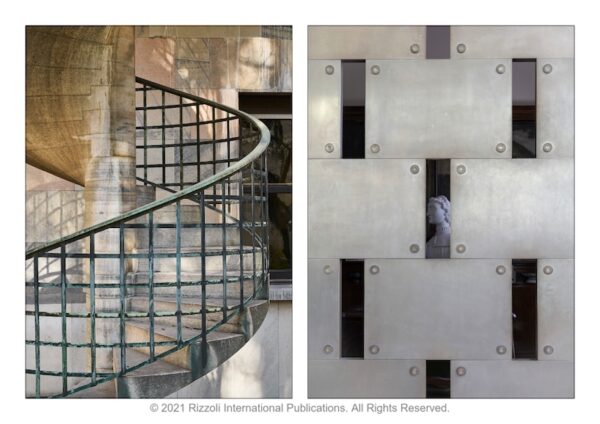 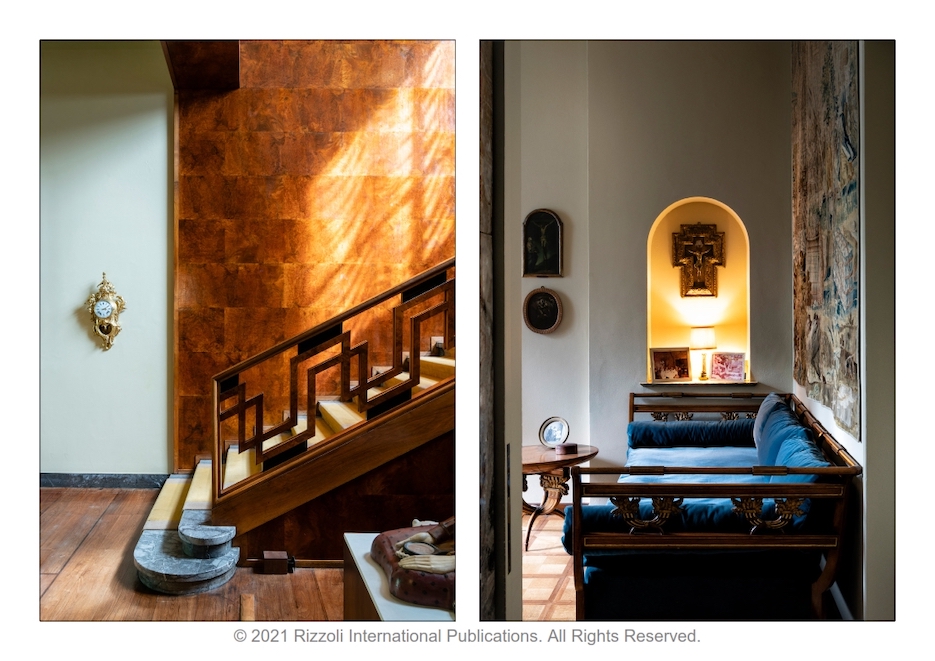 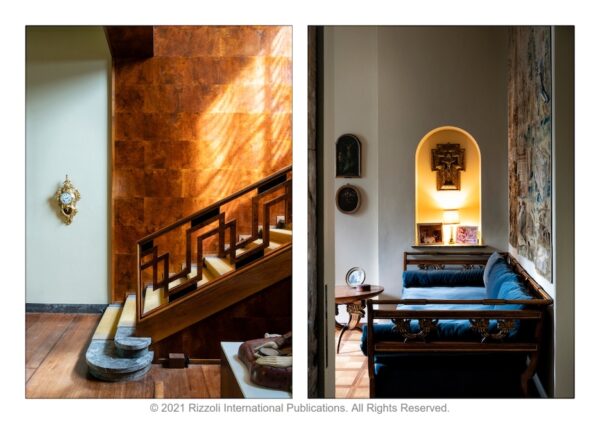 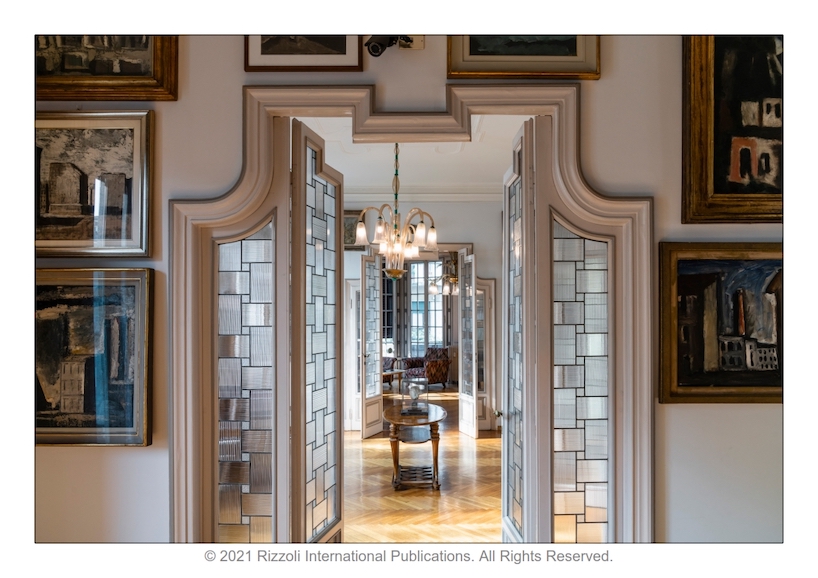 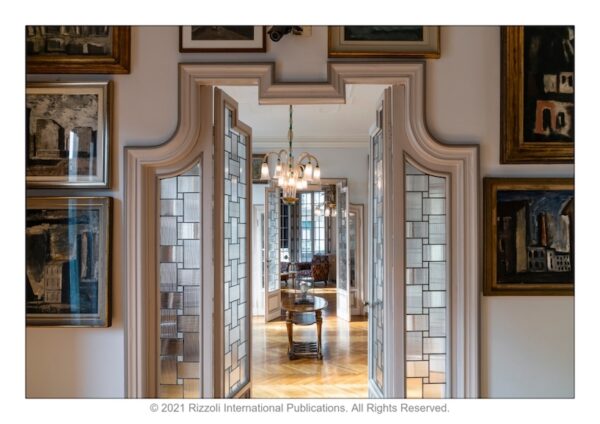 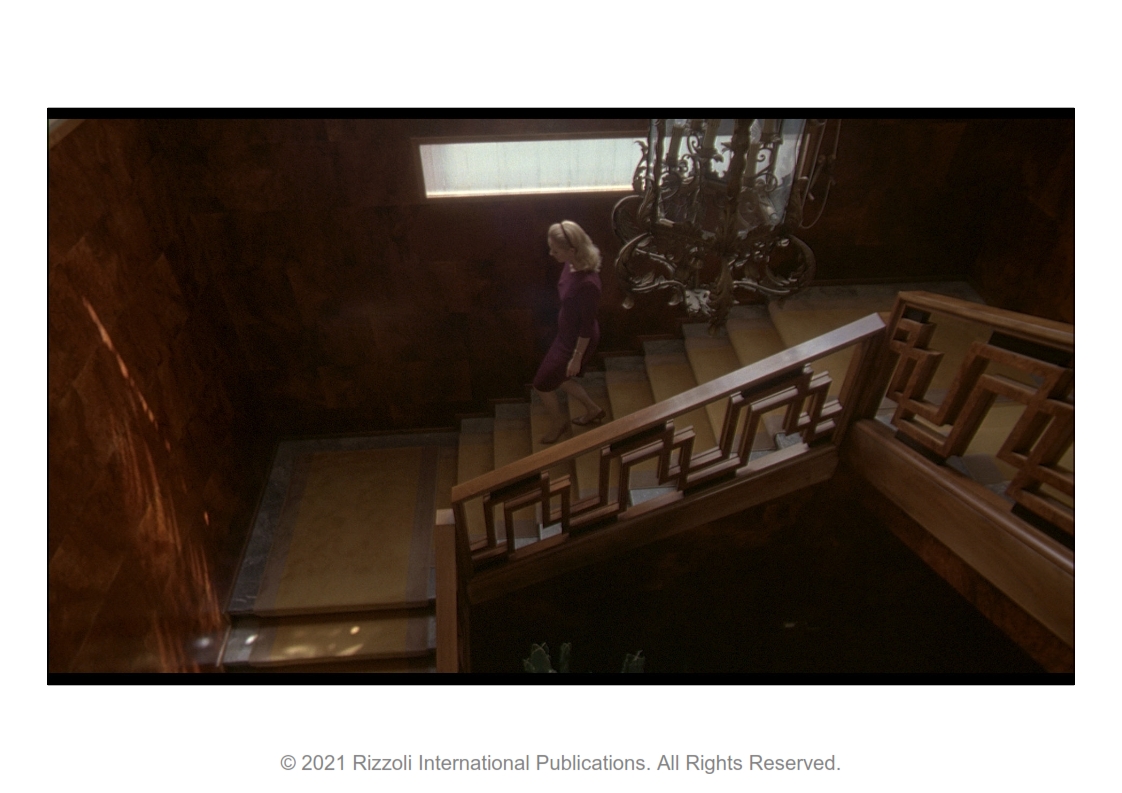 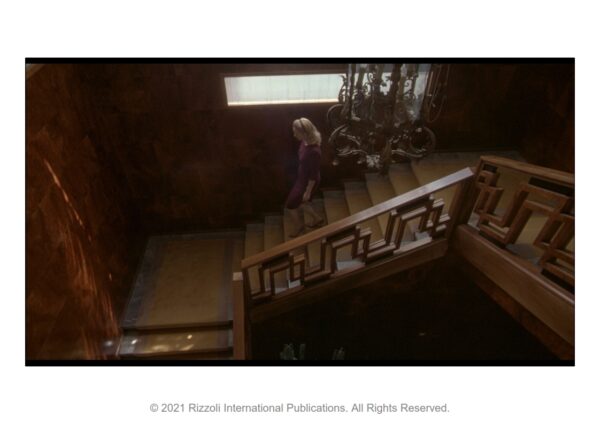 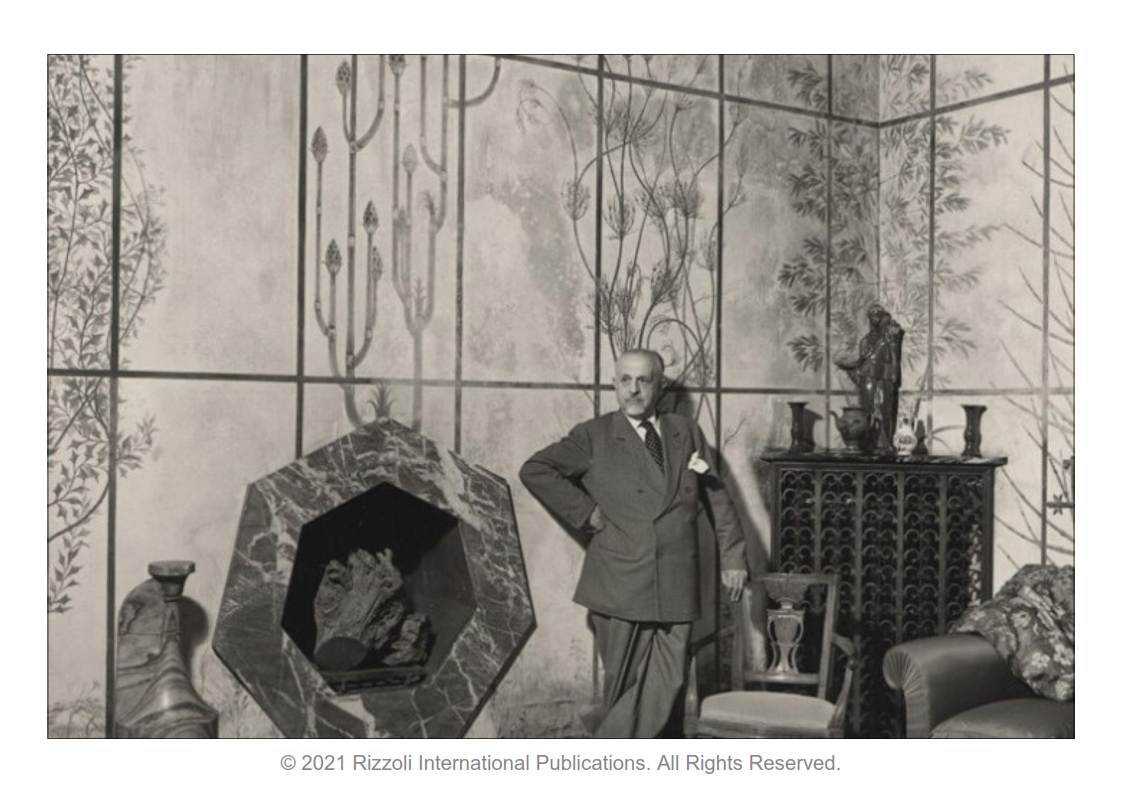 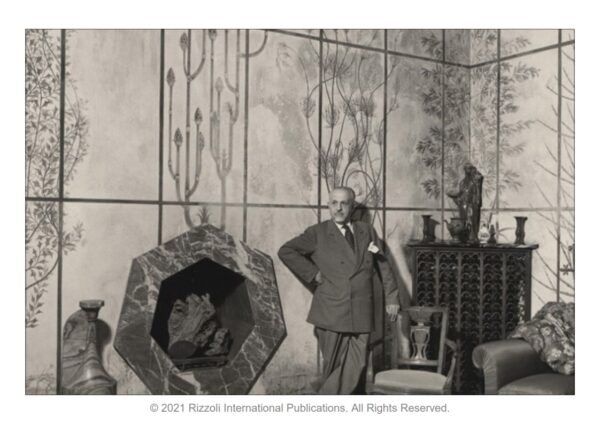 A tribute to a recently rediscovered Italian architect and urban planner from the early twentieth century, featuring 150 previously unpublished photographs.

After the recent work on Carlo Scarpa, this new volume is dedicated to Piero Portaluppi (1888-1967), a significant and recently rediscovered figure of Italian twentieth-century architecture. Long neglected by critics, his work has been revisited and rightly reappraised thanks to the opening of Villa Necchi in Milan to the public.

The book traces Portaluppi’s work through three design typologies: living spaces, the aesthetics of industrial structures and public places. Notable examples of the industrial spaces include the power plants that Portalupi lovingly constructed from 1910 to 1930, real architectural gems with an eclectic taste.