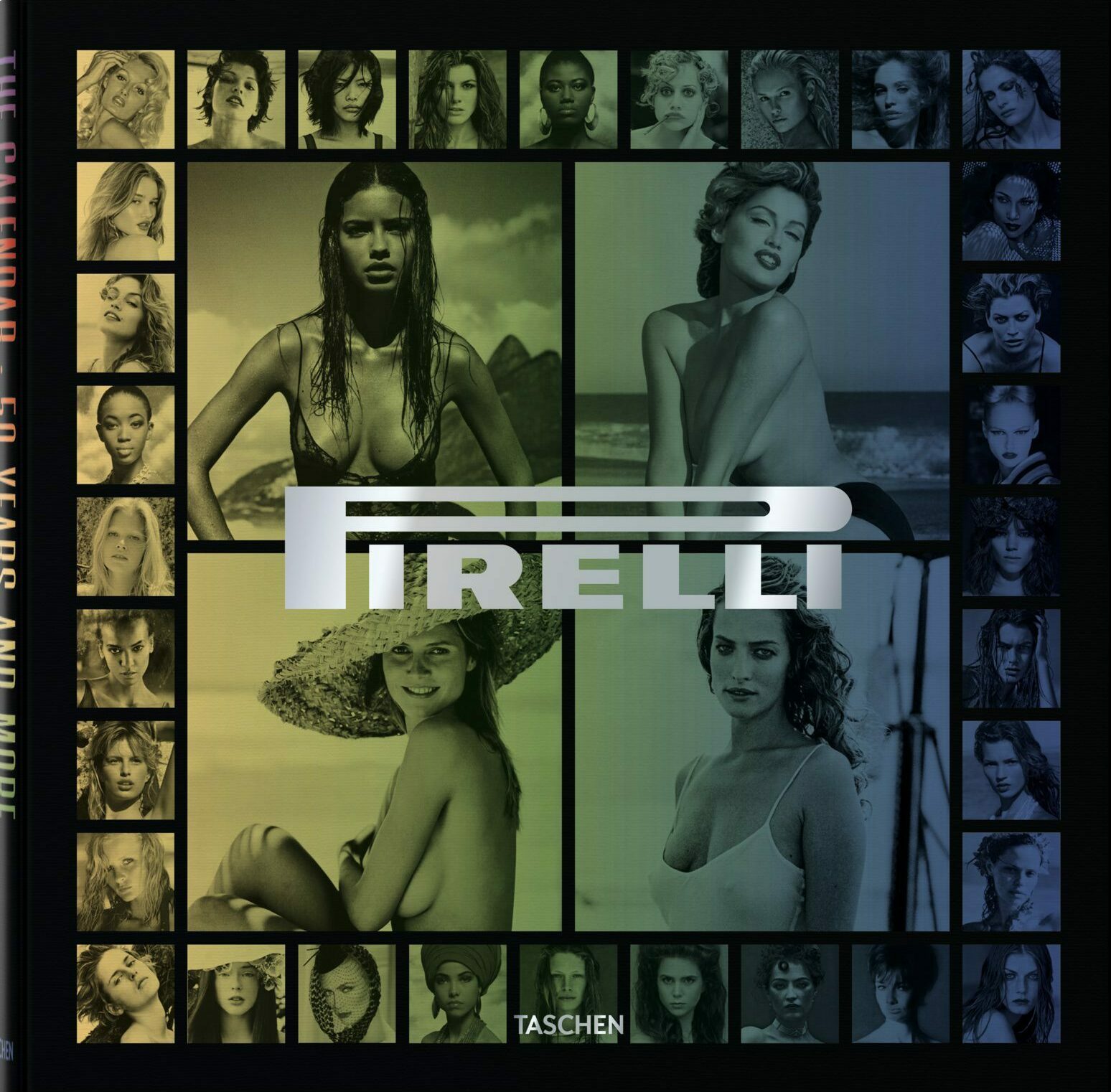 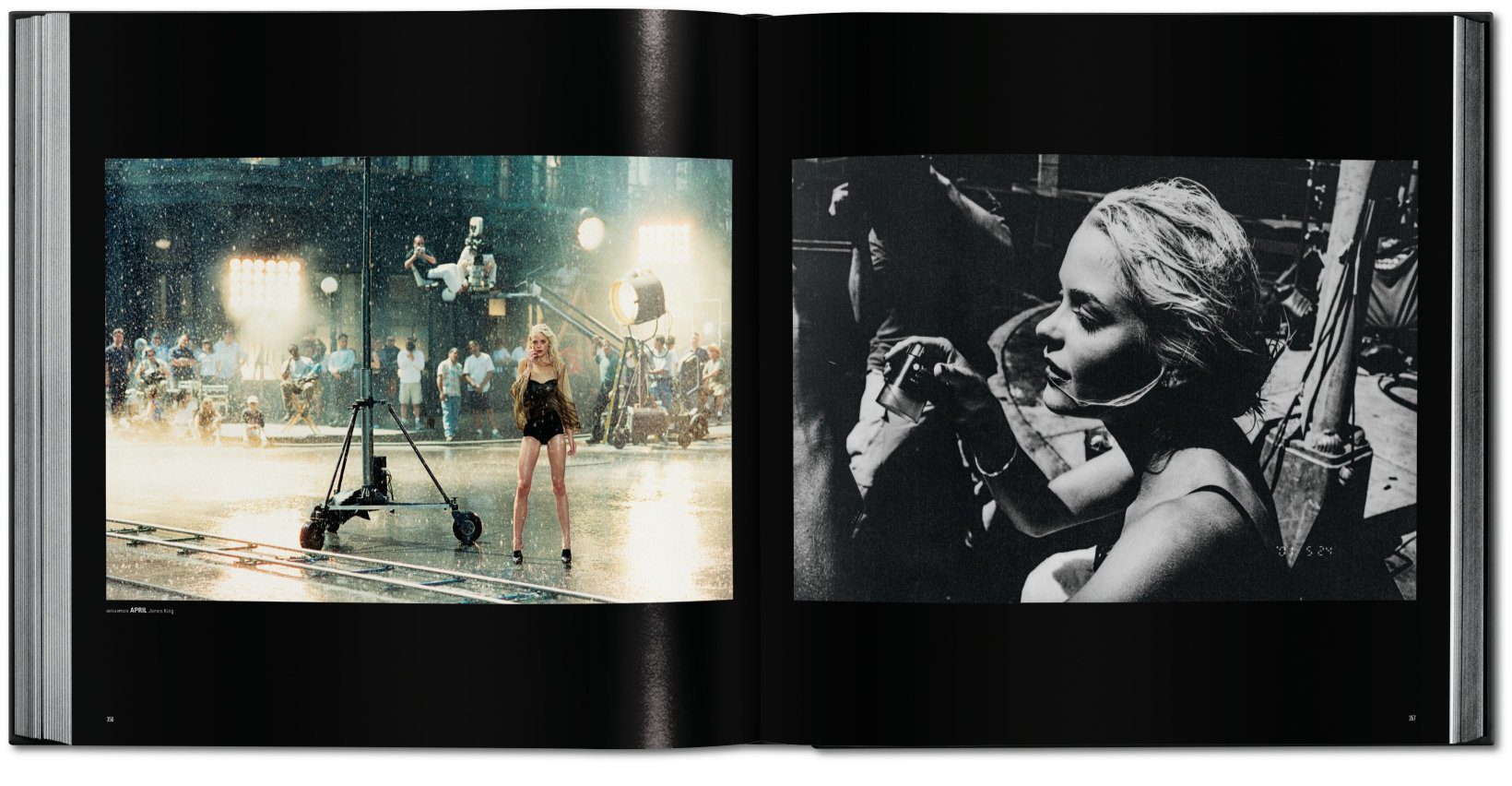 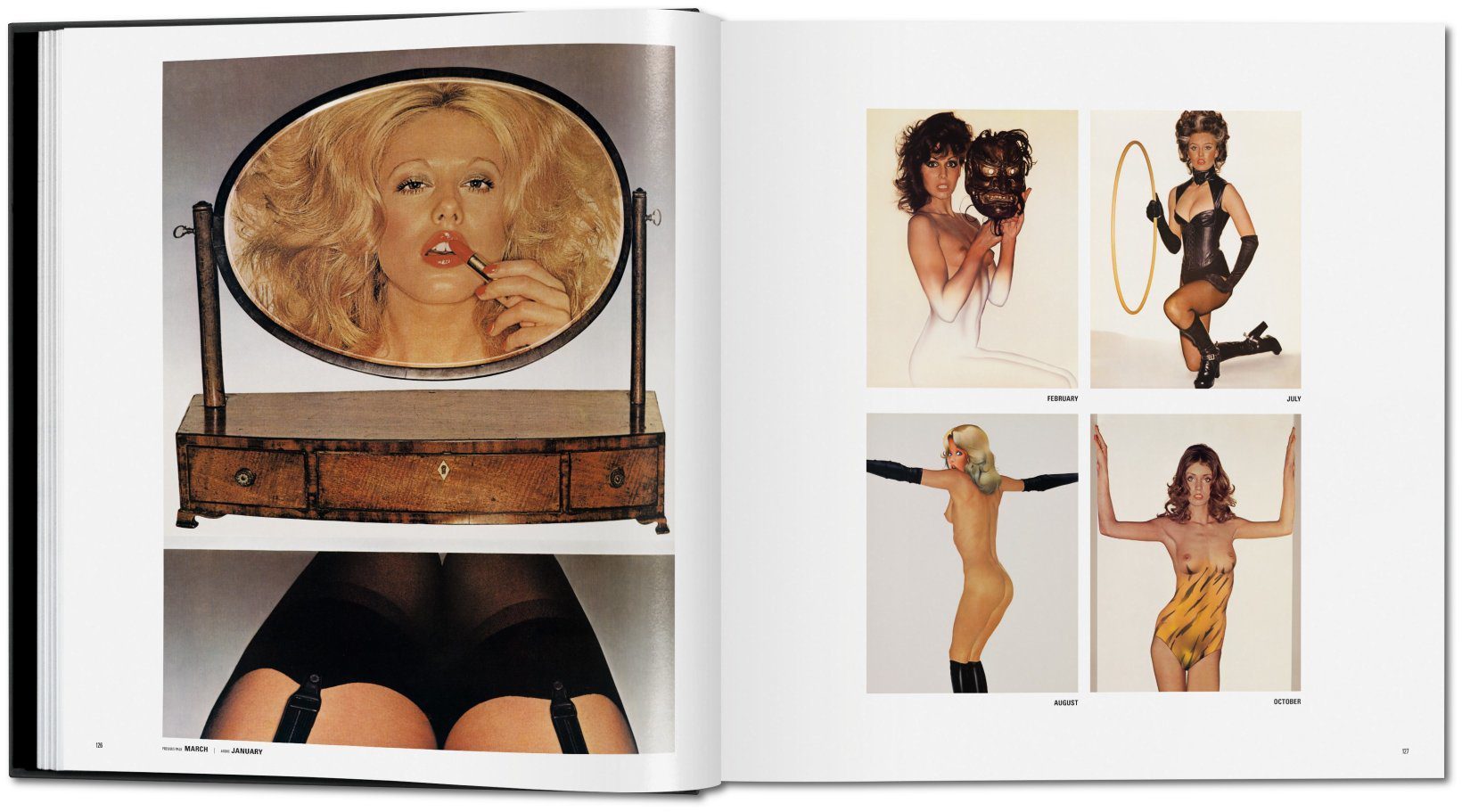 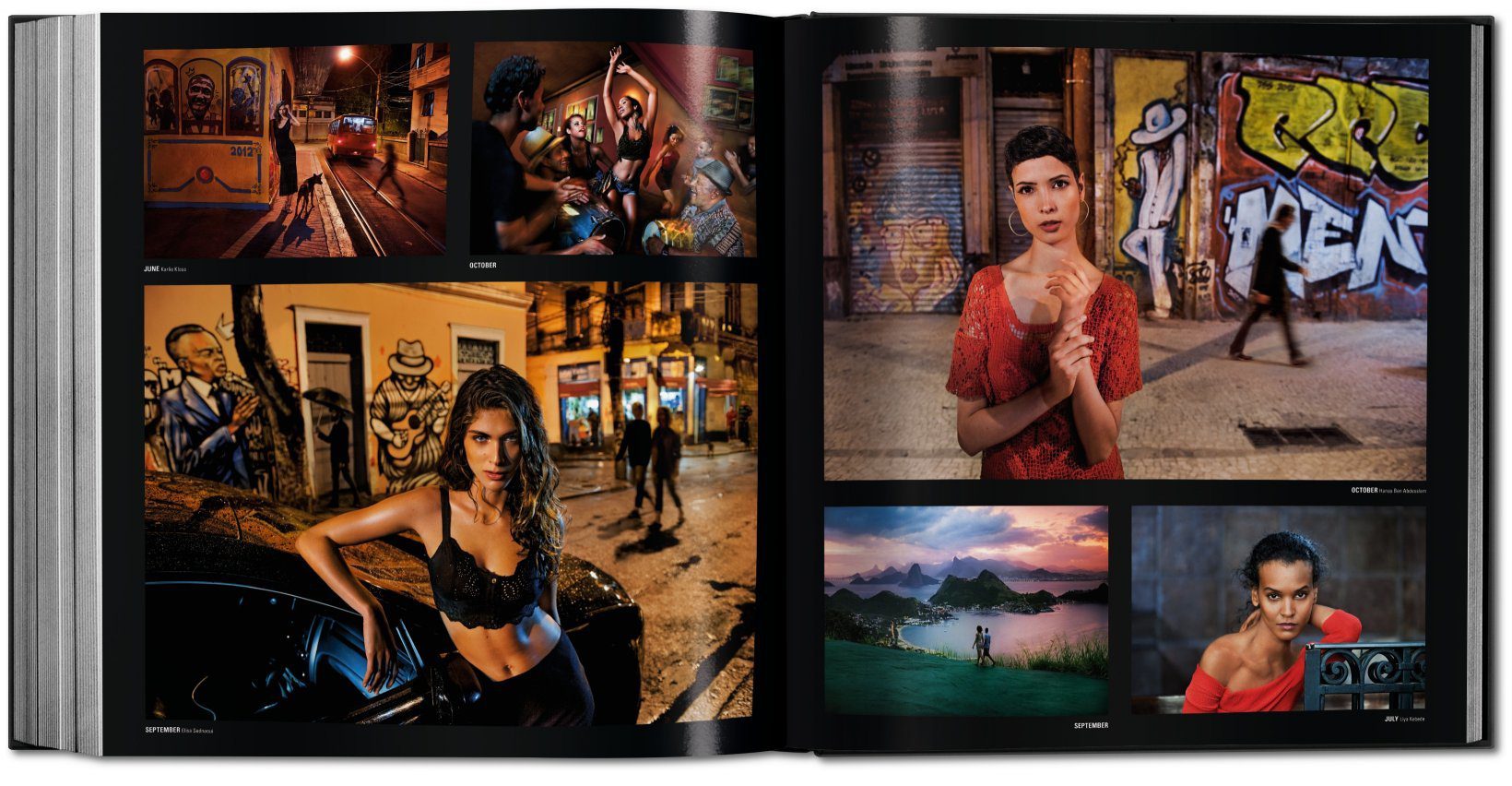 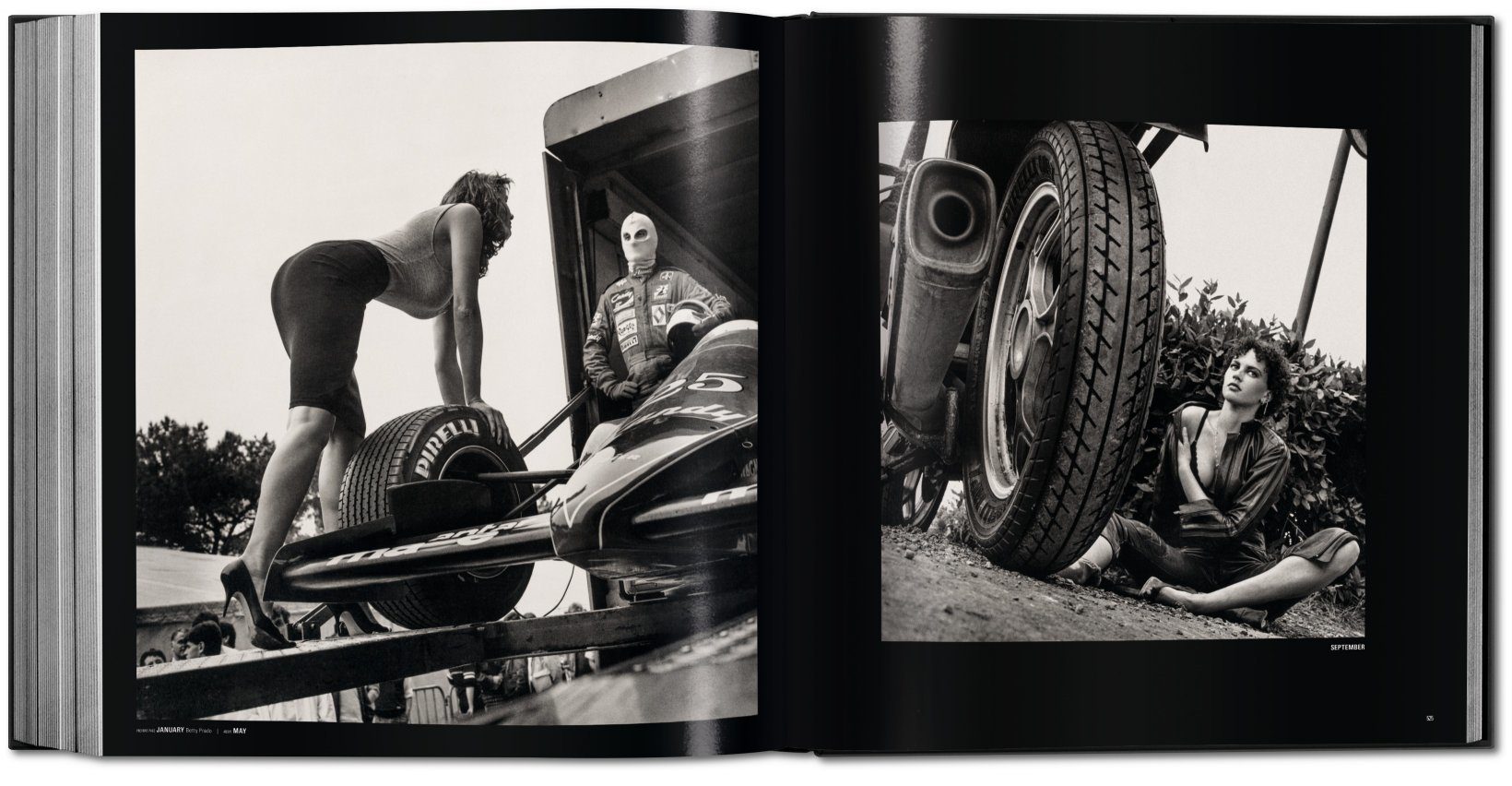 Pirelli. The Calendar. 50 Years And More

The notoriously exclusive Pirelli Calendar, featuring glamorous shots of beautiful women, was first published in 1964. Reserved for important clients and VIPs, the calendar has since grown into a legend of its own, showcasing the beauty of models such as Alessandra Ambrosio, Gisele Bündchen, Naomi Campbell, Laetitia Casta, Cindy Crawford, Penélope Cruz, Milla Jovovich, Heidi Klum, Angela Lindvall, Sophia Loren, and Kate Moss.

Bonus features include rarely and never-before-seen behind-the-scenes images of the shoots, the unpublished 1963 calendar, and a selection of “censored” images deemed too risqué by the editors of the time. With an introduction by Philippe Daverio and an interview with art directors Derek Forsyth and Martyn Walsh.