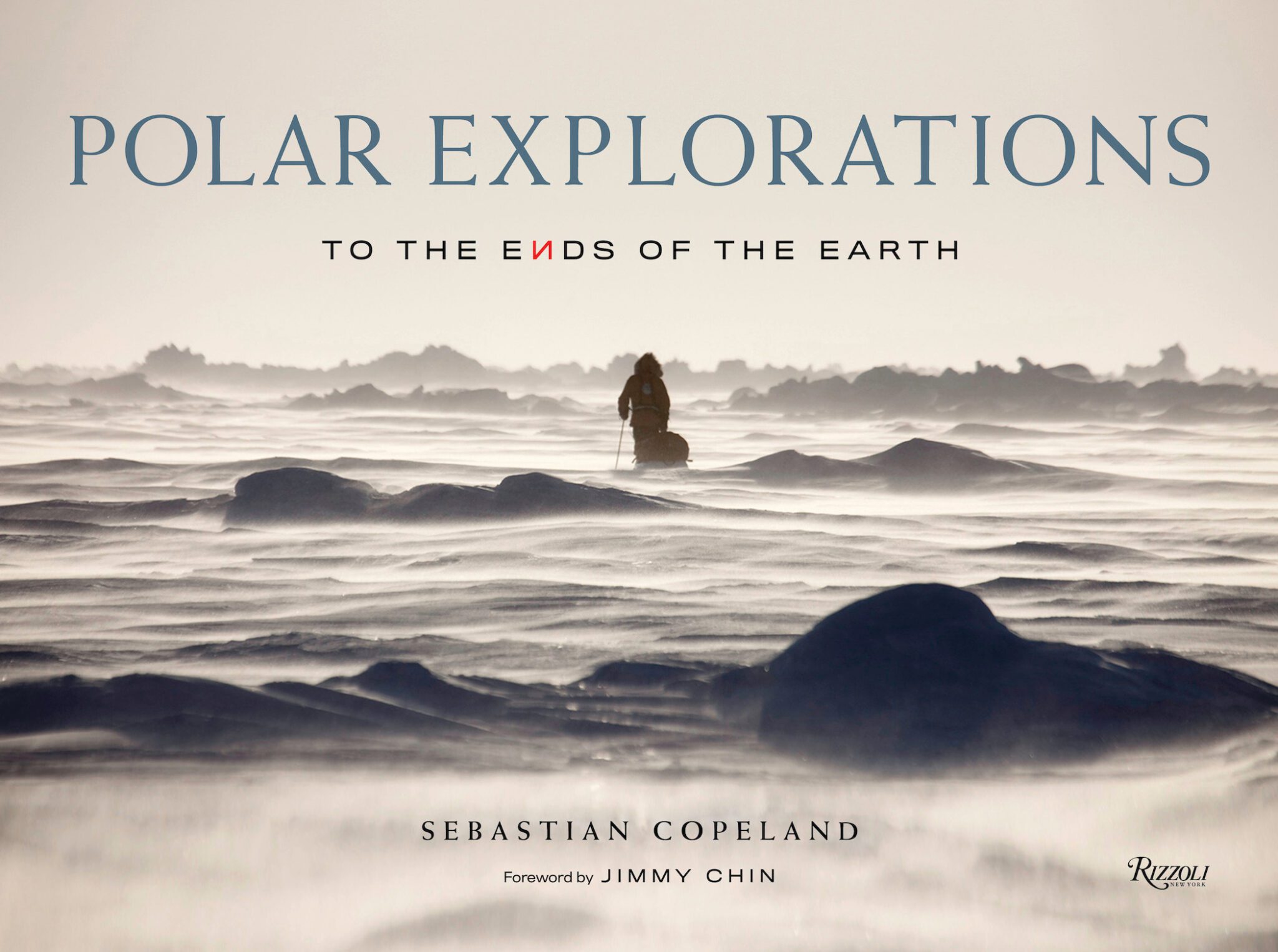 Polar Explorations: To the Ends of the Earth

This book captures the essence of the human spirit against the backdrop of the globe’s most hostile natural environments. It is a visual account of some of Copeland s seminal polar crossings on the Arctic sea ice, Greenland, and Antarctica, where humans are dwarfed by superlative conditions. It chronicles the toil, the tools, and the scale. But mostly, it is an invitation to the voyage. Exploration is what we do when we are born, Copeland says. It is society that dulls that curiosity. In the process of documenting this book, Copeland was beaten by gales; blinded for days by total whiteouts; lost parts of his toes to frost; broke ribs; survived hurricane-strength storms at sea; scuba-dived under icebergs and everything in between. The frigid temperatures are a challenge for everything, particularly the equipment. With nothing but sky and frozen matter for months, the visual monotony could seem underwhelming. On the contrary, says Copeland, no two days have looked alike. The physical challenge of the ice is the rite of passage into a world of adventure on a scale that is unmatched anywhere. Polar Explorations takes the reader along for the ride. It tinkers with the gear, shares the tug of the heavy sledge, and teases the spirit as it pull toward the wide-open space of an otherworldly earth. It is a visually arresting ode to that most fundamental human pursuit and its history. It is an open door to dream.