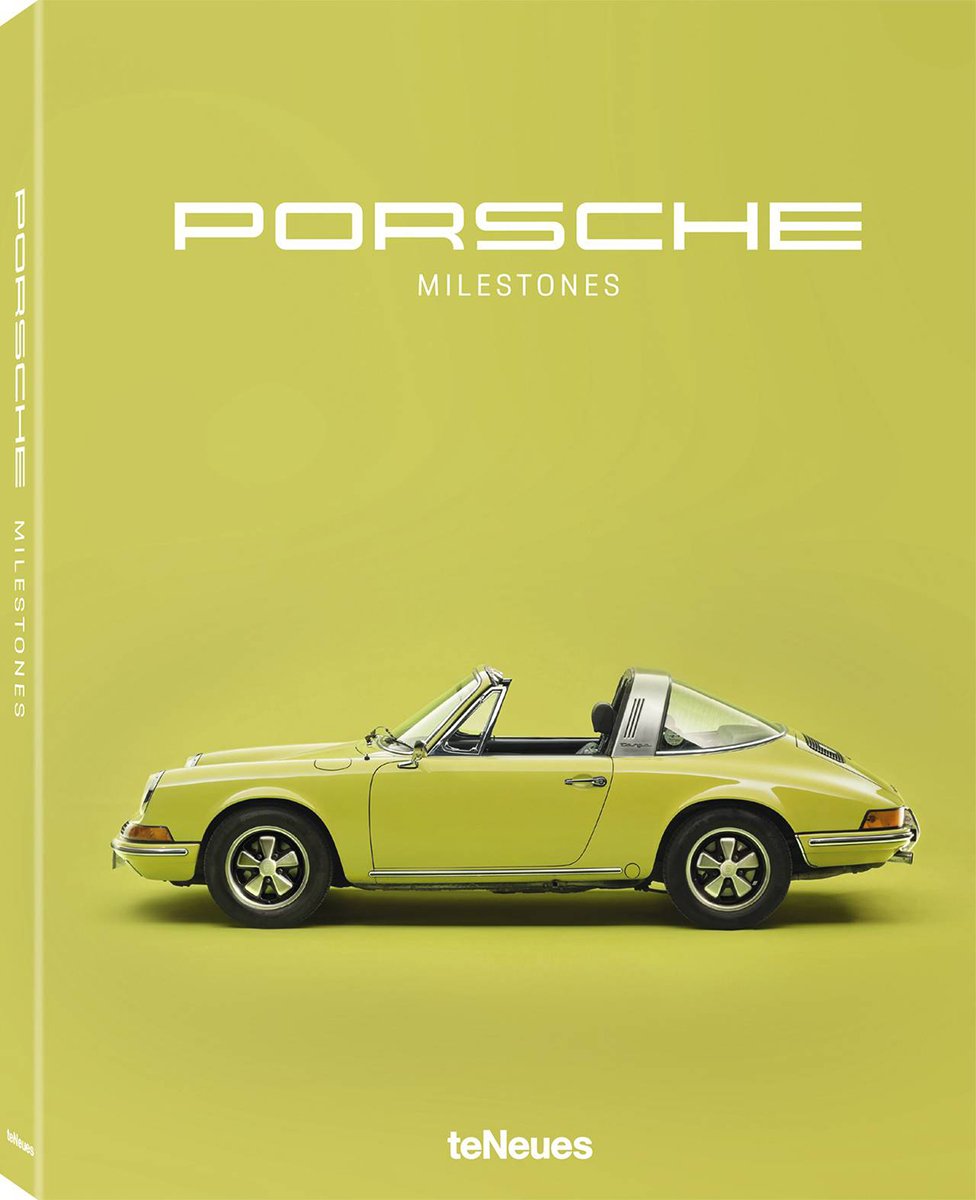 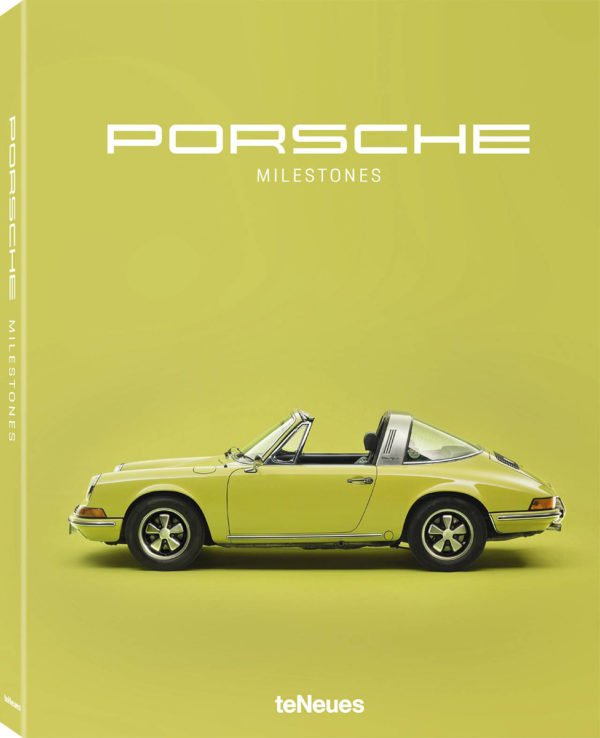 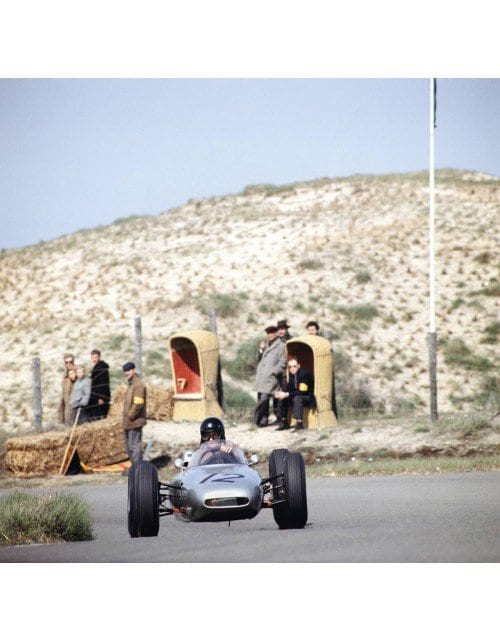 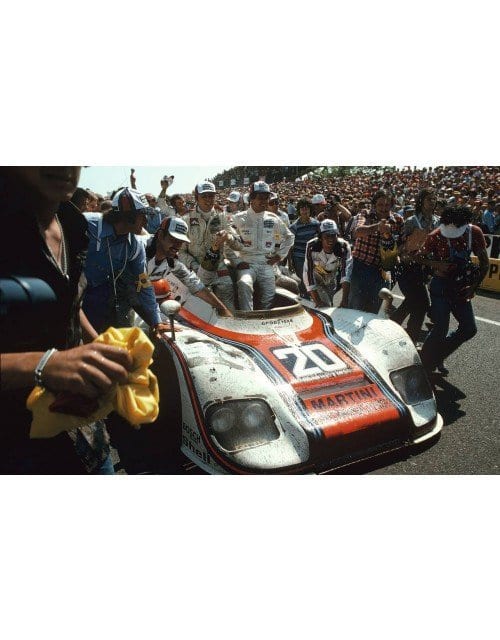 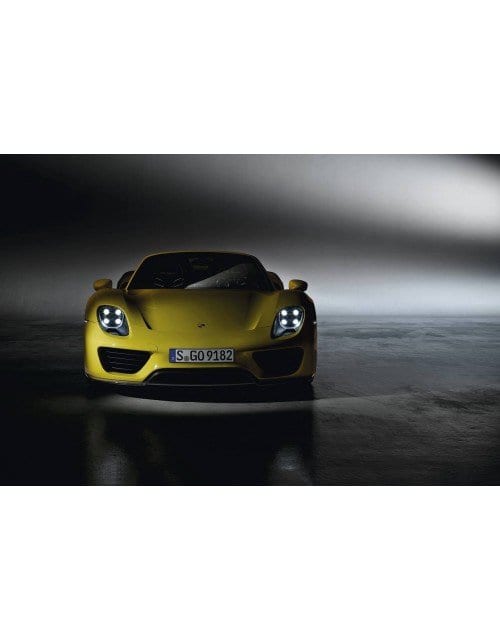 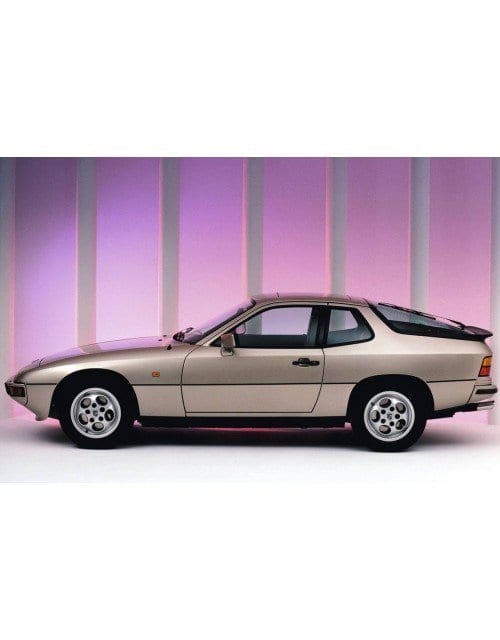 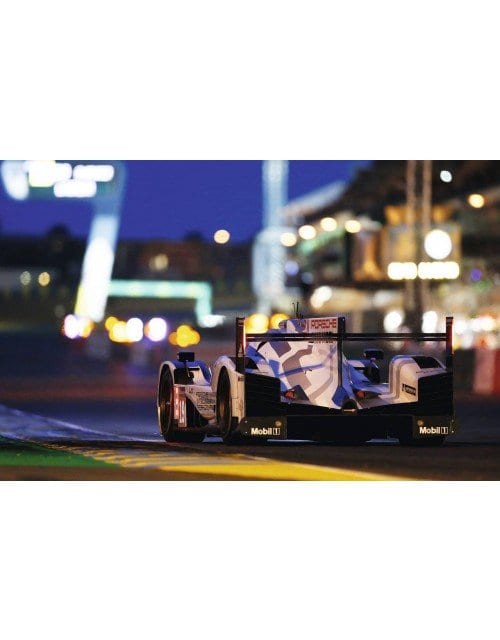 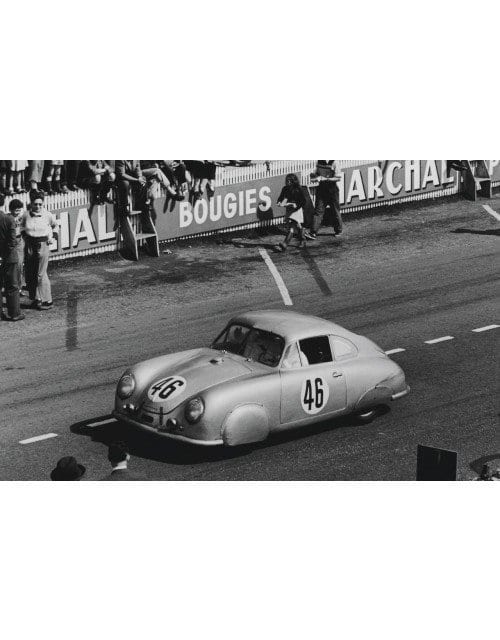 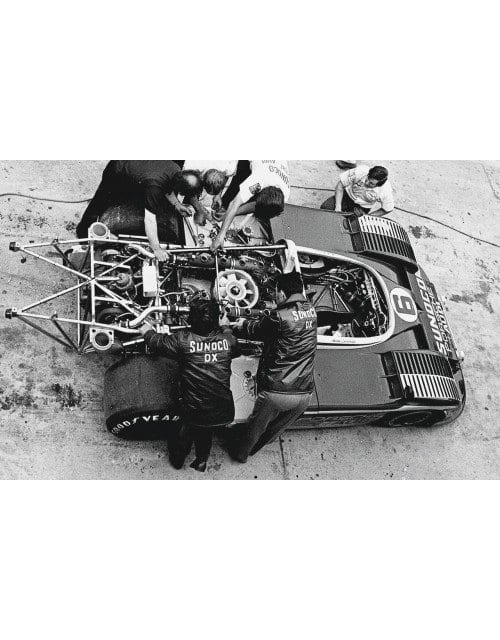 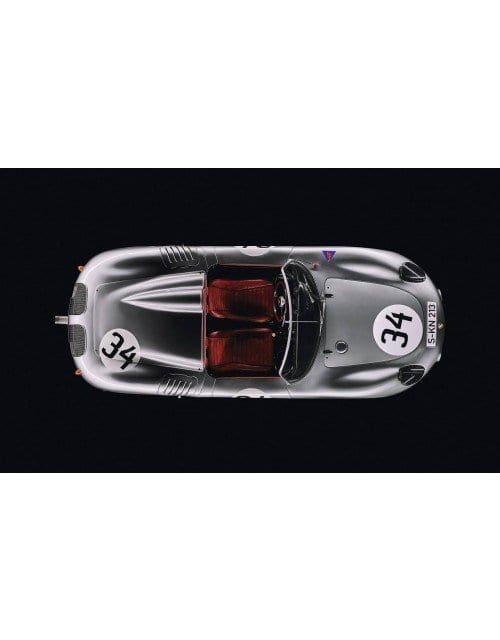 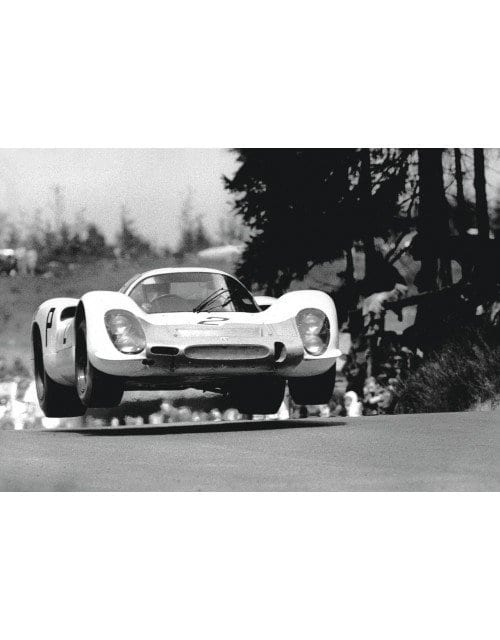 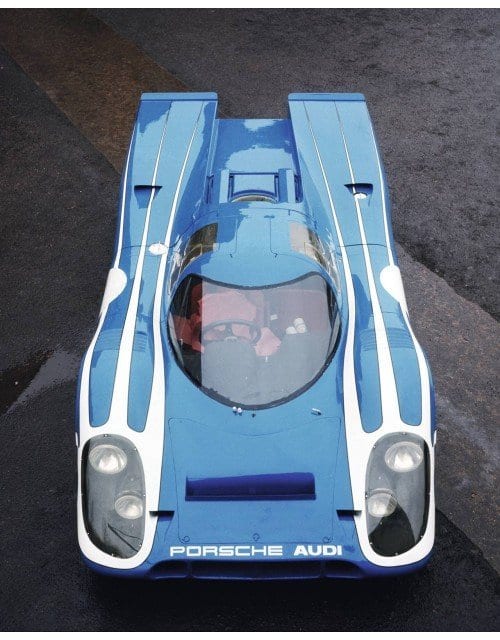 Porsche Milestones presents the history of Porsche with elegant photos and insightful texts
Porsche’s enduring influence on automobile history: from the legendary 1948 Porsche 356 to the latest 911, the powerful 2017 GT2 RS
A book which is as dynamic as the brand: experts deepen knowledge, amateurs learn more
In Spring 2017, the Porsche 911 was made a millionaire: that is the number of models emblazoned with the legendary “9-1-1” produced by Porsche since 1963

70 YEARS IS A LONG JOURNEY
The milestones stand beside the race tracks and roads of the world, marking the now 70-year history of the sports car manufacturer.
In the world of motorsport, Porsche has always taken the unconventional route. The speedy lightweight hill climbers, for example, or the powerful 917; the first turbo victory at Le Mans; the first racing prototype with ground effect; and the first sports car victory contesting the famous desert race from Paris to Dakar. Then in 2015, 2016, and 2017, the Porsche hat trick at Le Mans thanks to its unique hybrid technology.
On the roads, the 356 had delighted automobile connoisseurs and die-hard sports car fanatics since the 1950s, becoming more beautiful and faster with every new sports car generation. The mid-sixties saw the rise of the 911. A stroke of genius whose design and technology is still being reinterpreted and reinvented to this day.
And time and again, Porsche has continued to break with convention; see the 356 Speedster or 911 Carrera RS 2.7. The Boxster (which borrowed design details from the delightful 550) was a daring move. The Cayenne was also a risky venture that became a big hit. The Macan swiftly followed in the slipstream.
A journey along the various milestones illustrates Porsche’s long-held approach of breaking with tradition and striking out in new directions while staying true to itself and remaining unmistakably Porsche. That makes Porsche Milestones a spellbinding read for those inspired by the joy of a Porsche.

This book was compiled in cooperation with the award-winning cars and culture magazine ramp, where a passion for cars meets devotion for the creation of a magazine. A mix of top international writers and journalists join forces and bring their expertise and perspectives on different genres of lifestyle in an entertaining, creative, savvy, and informative book. In association with ramp, teNeues published The Ferrari Book ? Passion for Design, Custom Bike Life, 99 Nicknamed Classic Cars, and others.

WILFRIED M??LLER earned his first spurs as a reporter at the World Rally Championship and from all over the world he has since reported for all major German car publications. He has written several books on motor people, technology, and everything in between. As a biographer of extraordinary motorsport racers such as World Rally Champion, Walter R?hrl, and Porsche race director, Peter Falk, M?ller explored the subject in a deeper and award-winning manner. For the past three decades, Porsche has been his passion. Born in Cologne, he lives with his family in New Zealand.