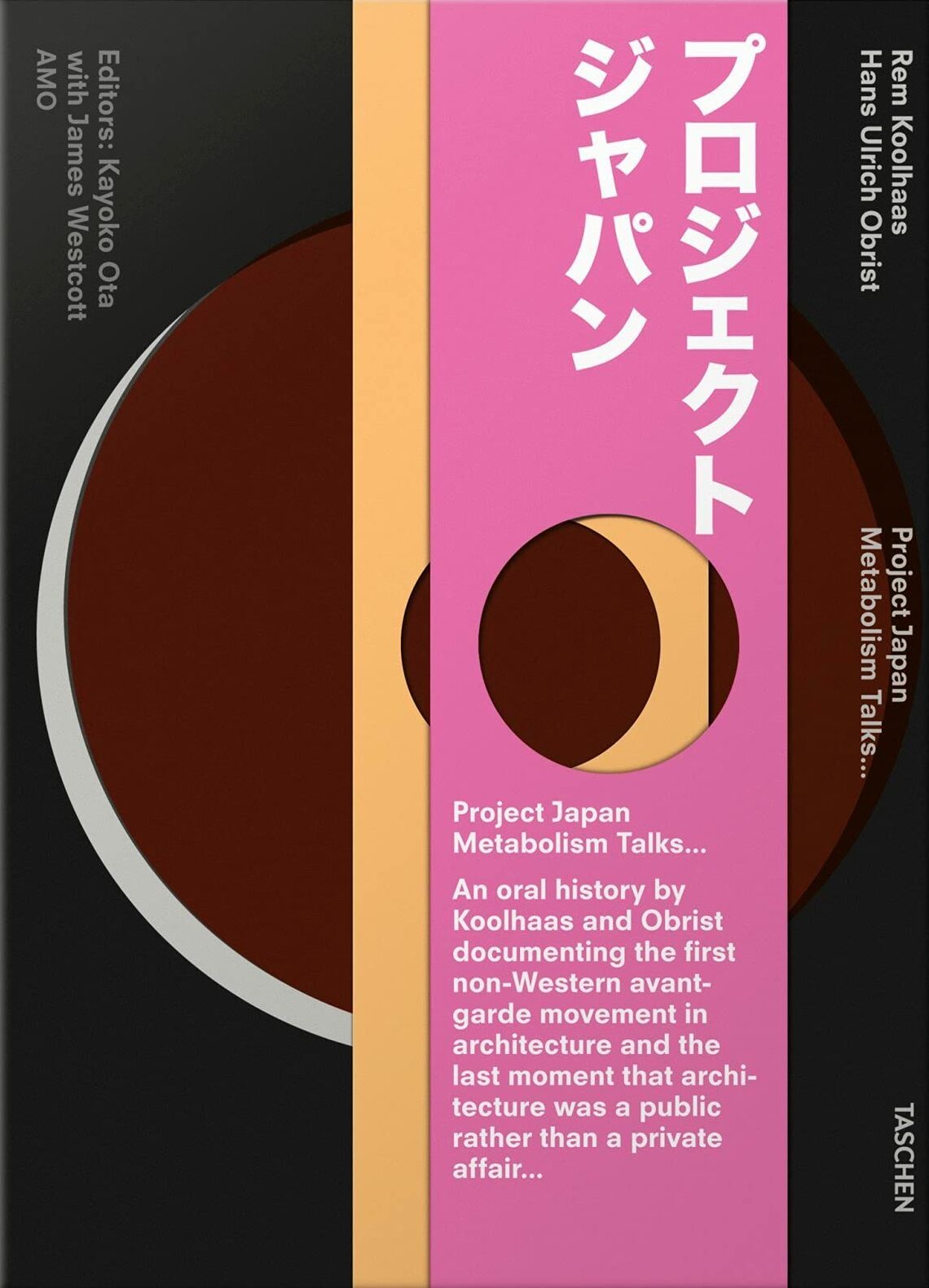 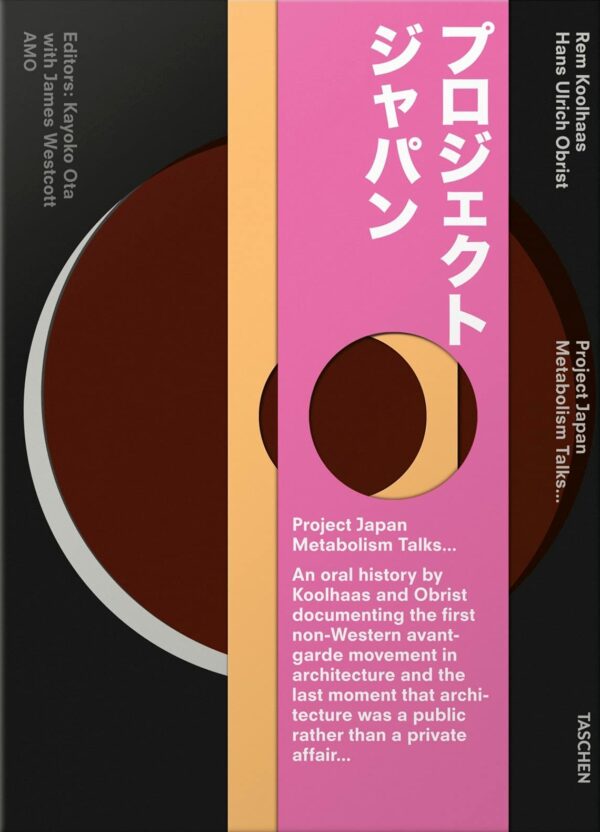 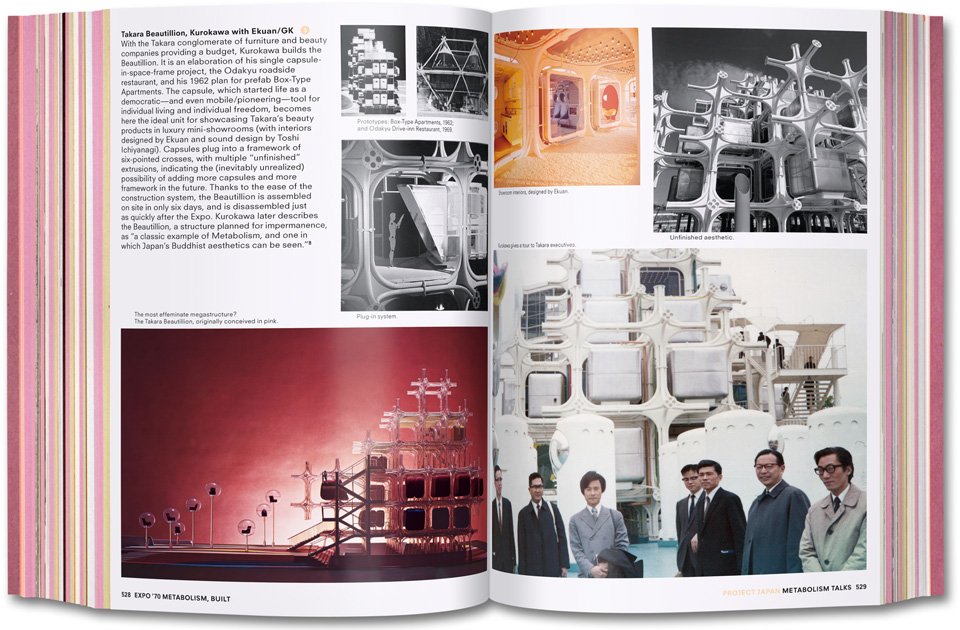 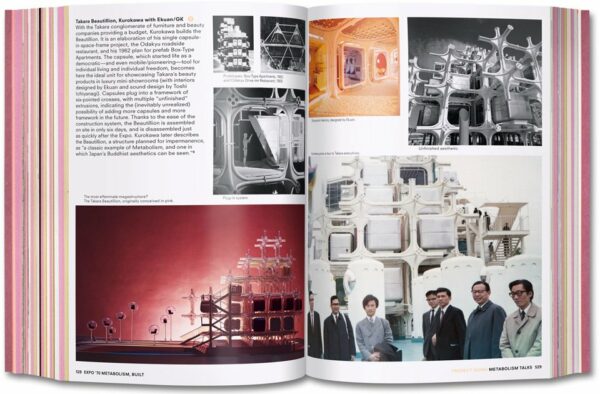 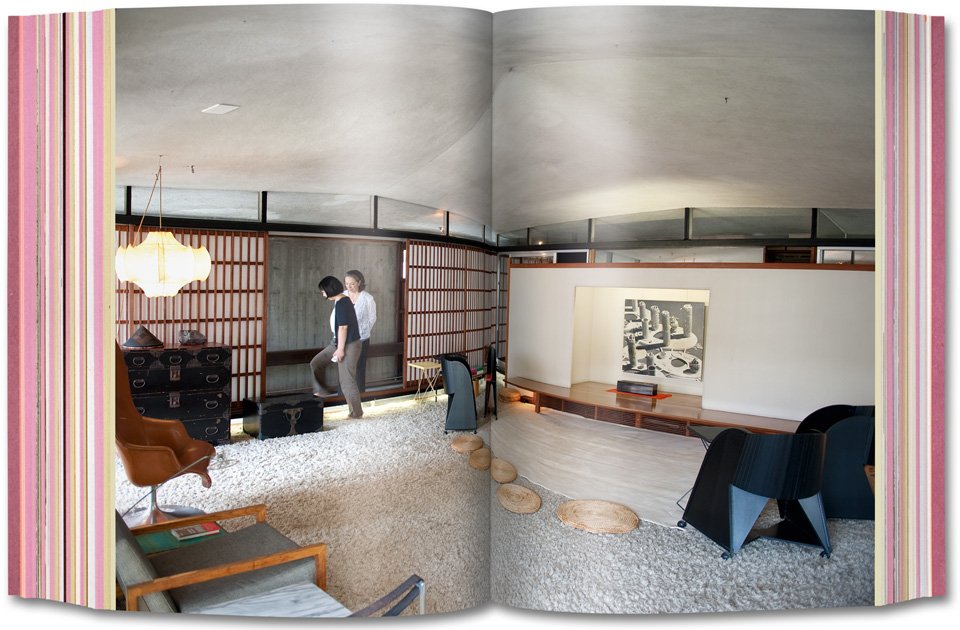 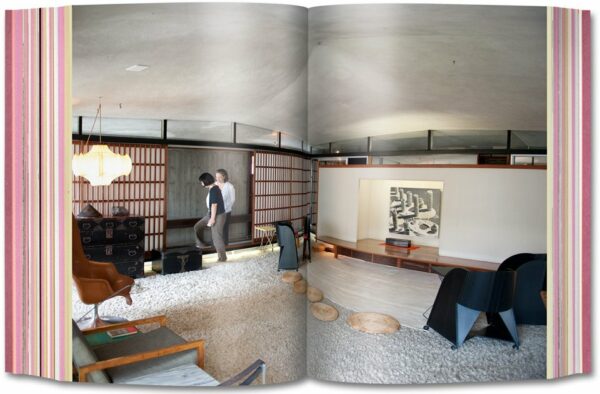 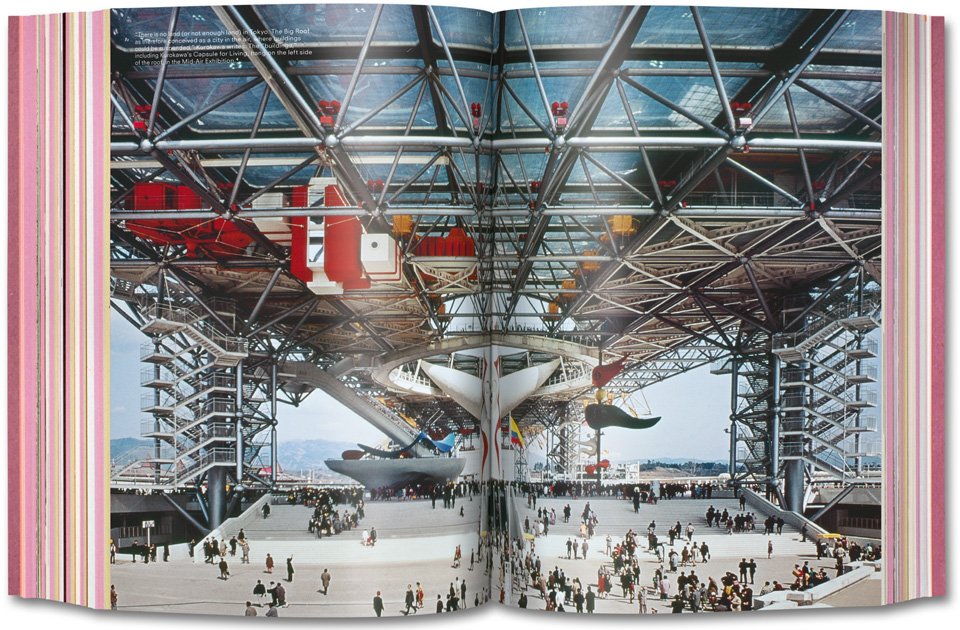 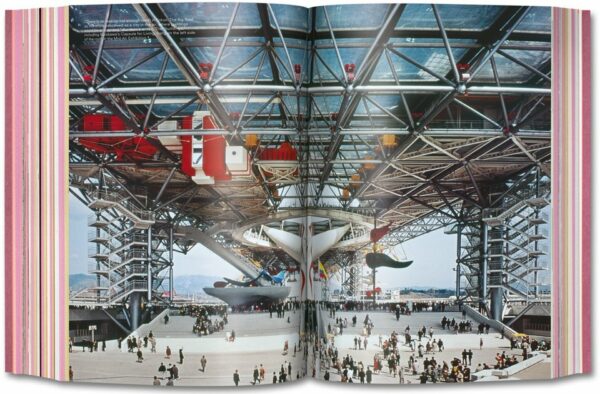 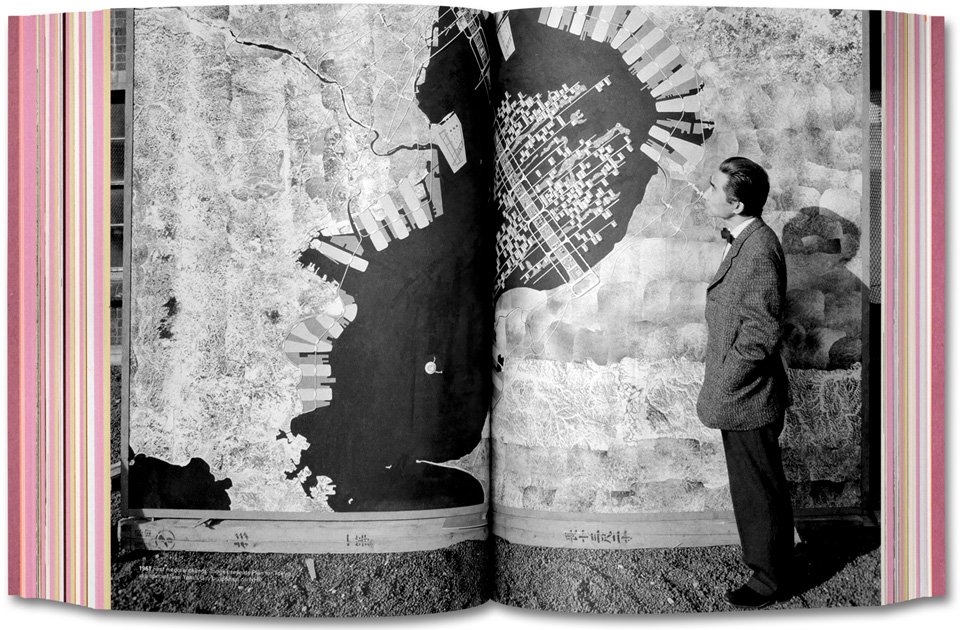 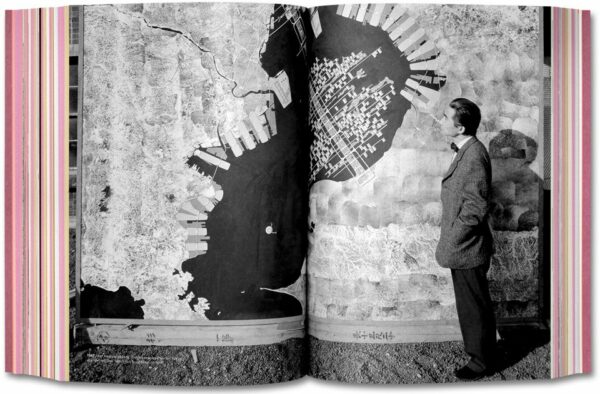 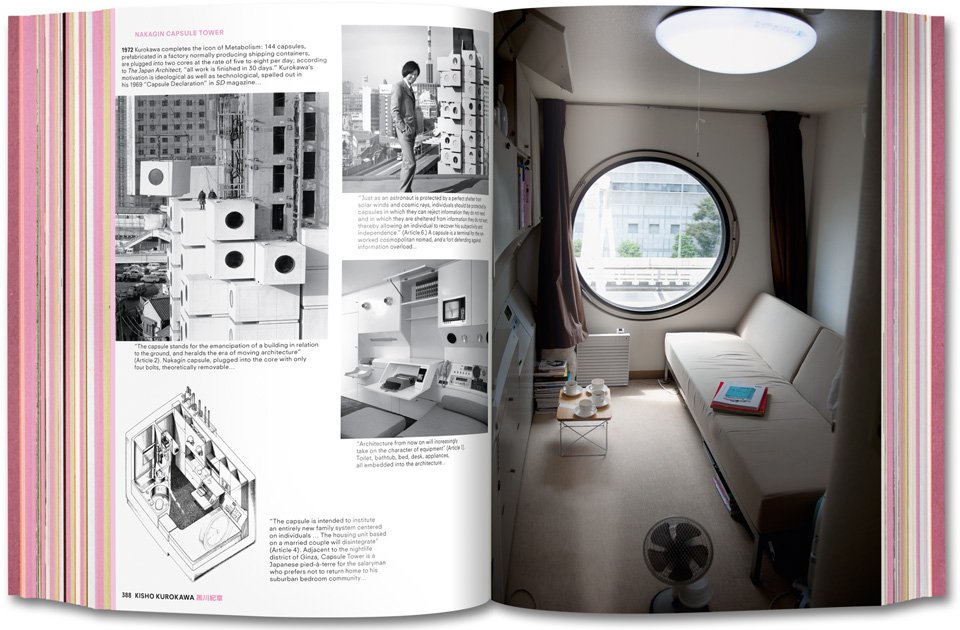 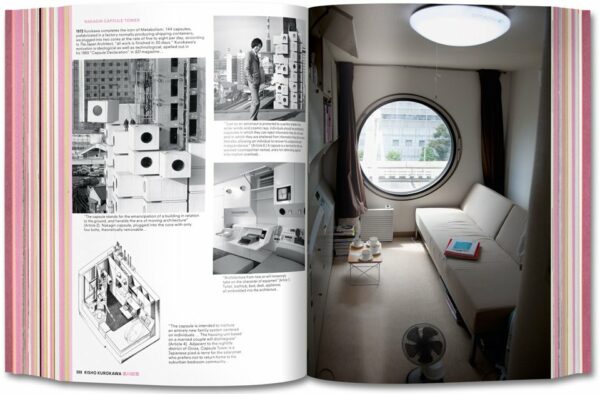 Category: Books
Tags: Architecture, Japan, Taschen, Rem Koolhaas, Hans Ulrich Obrist
Colors: Black, Brown
Languages: English
Architect Rem Koolhaas and curator Hans Ulrich Obrist compile a history of Metabolism: the first non-Western avant-garde architecture, born out of postwar Tokyo. Extensive interviews and rare photographs introduce the movement and shed light on the group’s futuristic vision for the future; a dream of cities that would grow, reproduce, and transform in response to their environment.
Between 2005 and 2011, architect Rem Koolhaas and curator Hans Ulrich Obrist interviewed the surviving members of Metabolism—the first non-Western avant-garde, launched in Tokyo in 1960, in the midst of Japan’s postwar miracle. Project Japan features hundreds of never-before-seen images—master plans from Manchuria to Tokyo, intimate snapshots of the Metabolists at work and play, architectural models, magazine excerpts, and astonishing sci-fi urban visions—telling the 20th-century history of Japan through its architecture.
From the tabula rasa of a colonized Manchuria in the 1930s, a devastated Japan after the war, and the establishment of Metabolism at the 1960 World Design Conference in Tokyo to the rise of Kisho Kurokawa as the first celebrity architect, the apotheosis of Metabolism at Expo ’70 in Osaka, and its expansion into the Middle East and Africa in the 1970s: The result is a vivid documentary of the last moment when architecture was a public rather than a private affair.