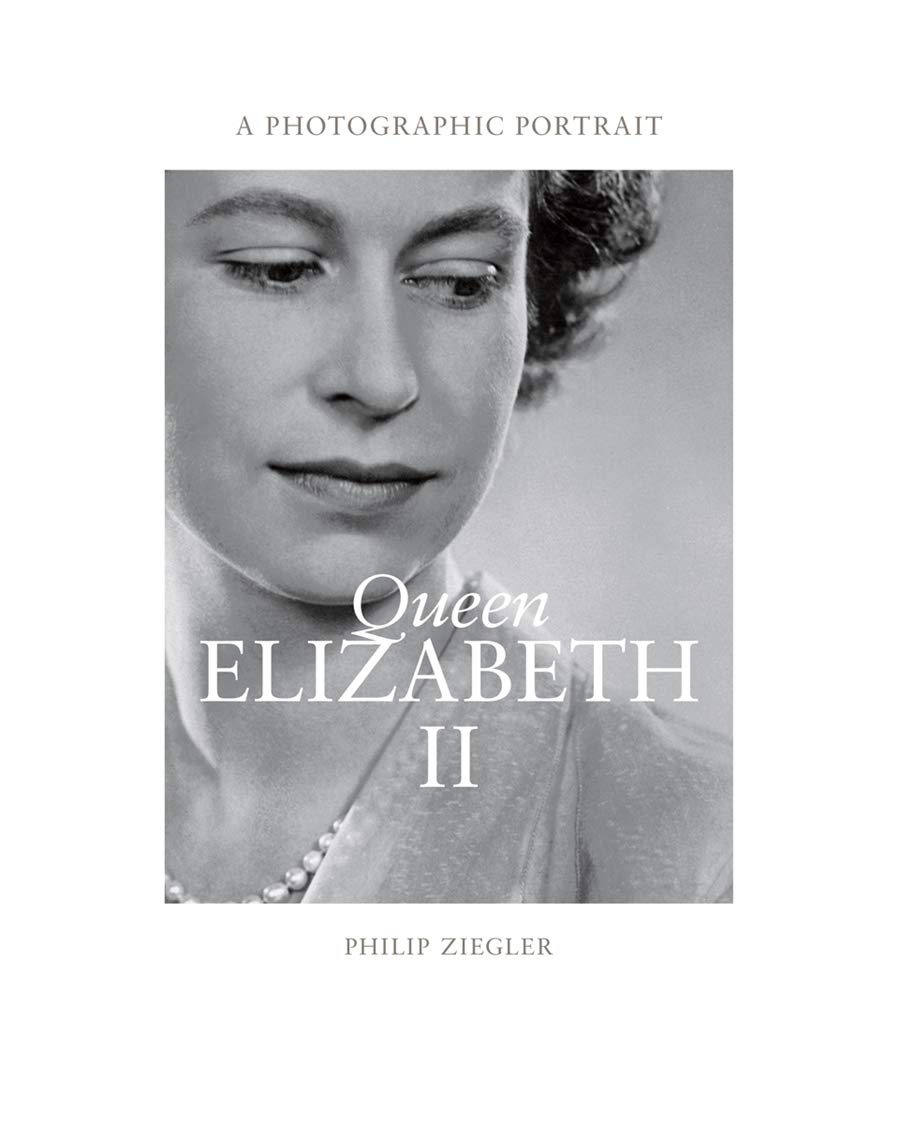 This book is a photographic portrait of Queen Elizabeth II, from her first official photograph as a baby in 1926 to her greeting President Obama at Buckingham Palace in 2009. Each of the books chapters begins with a text by bestselling historian and biographer Philip Ziegler, covering the key royal and historical events of the period, with some contextual photographs, followed by a sequence of plates in chronological order. With over 200 images of the Queen by internationally distinguished photographers such as Cecil Beaton, Lord Snowdon and Rankin, the Queen is captured in a variety of poses, from formal photographs as a working monarch, to intimate portraits relaxing with her family at Balmoral and Windsor. All the images have been officially approved by the Palace, making this the only illustrated book that anyone will ever need on Queen Elizabeth II.