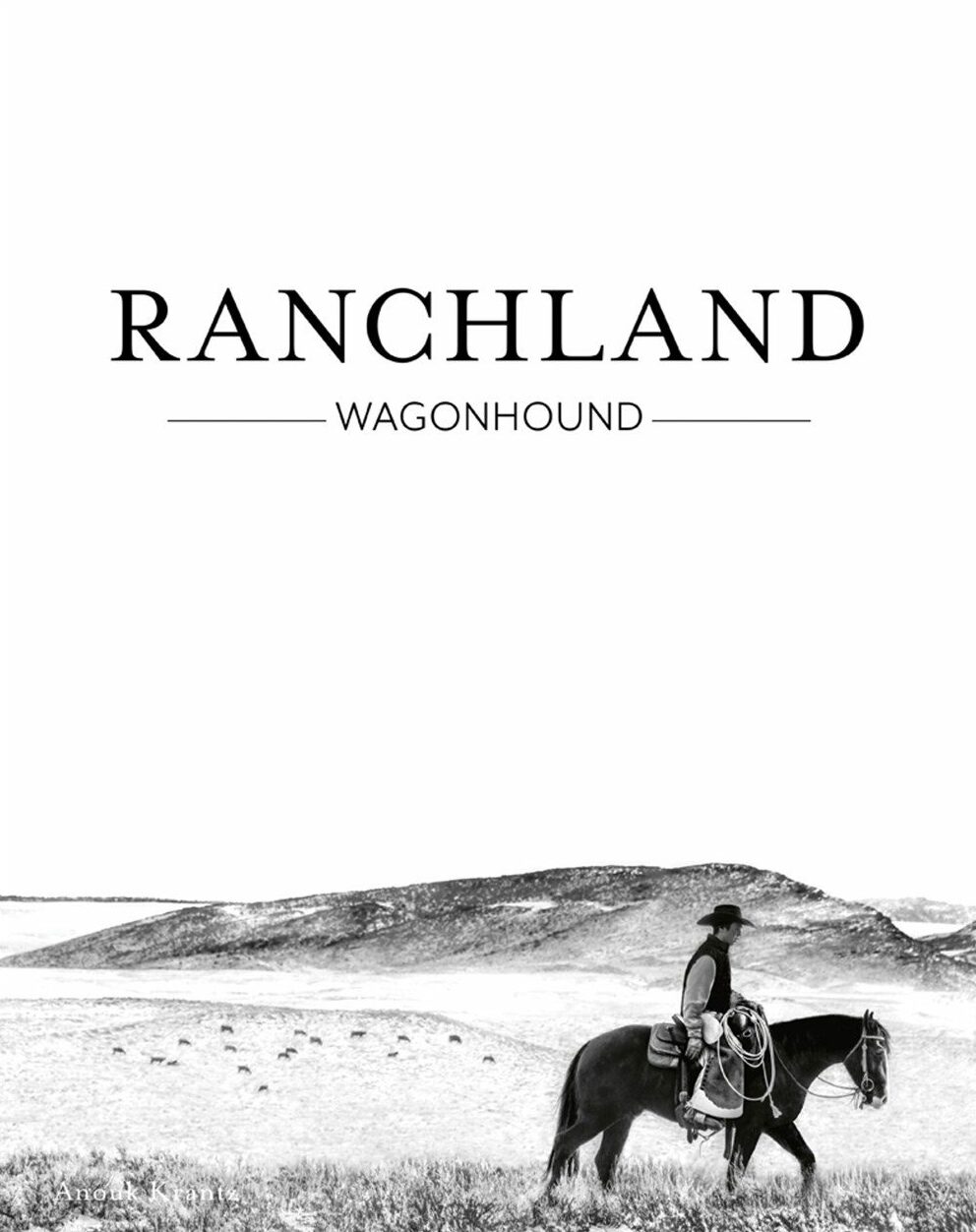 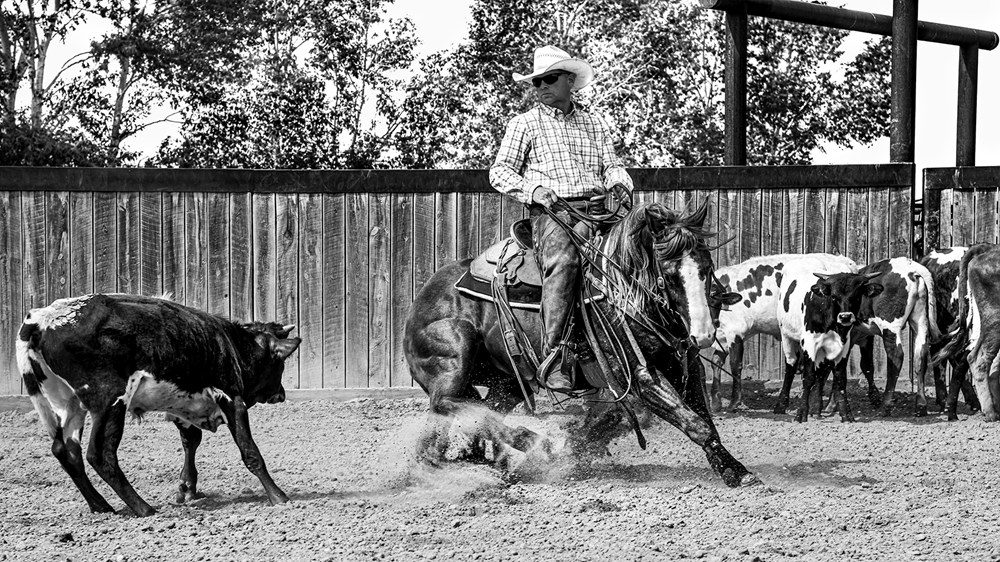 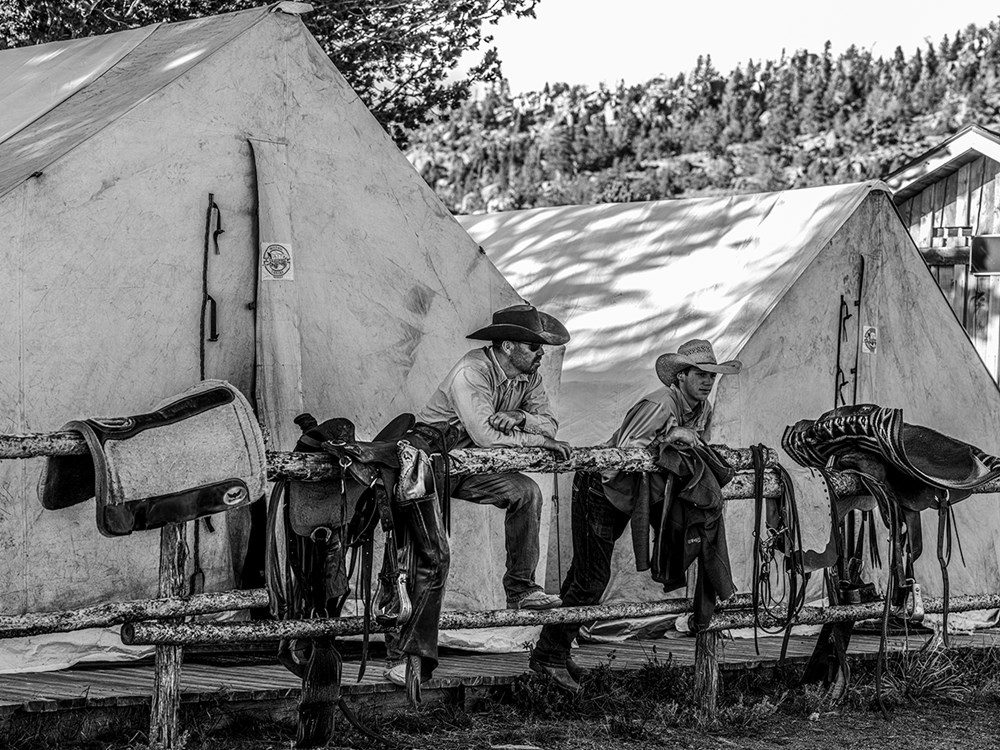 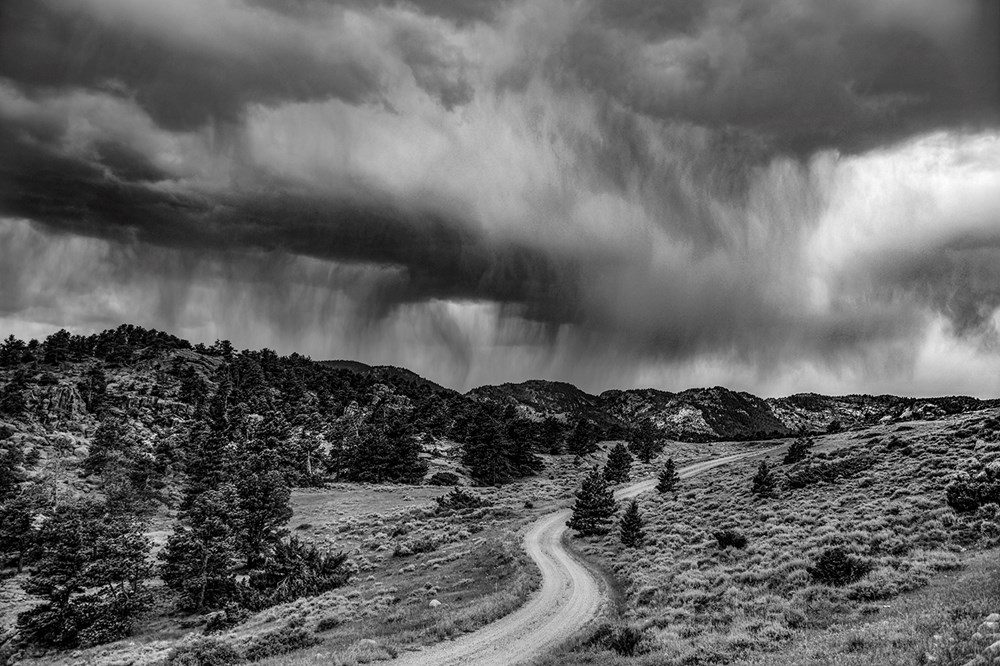 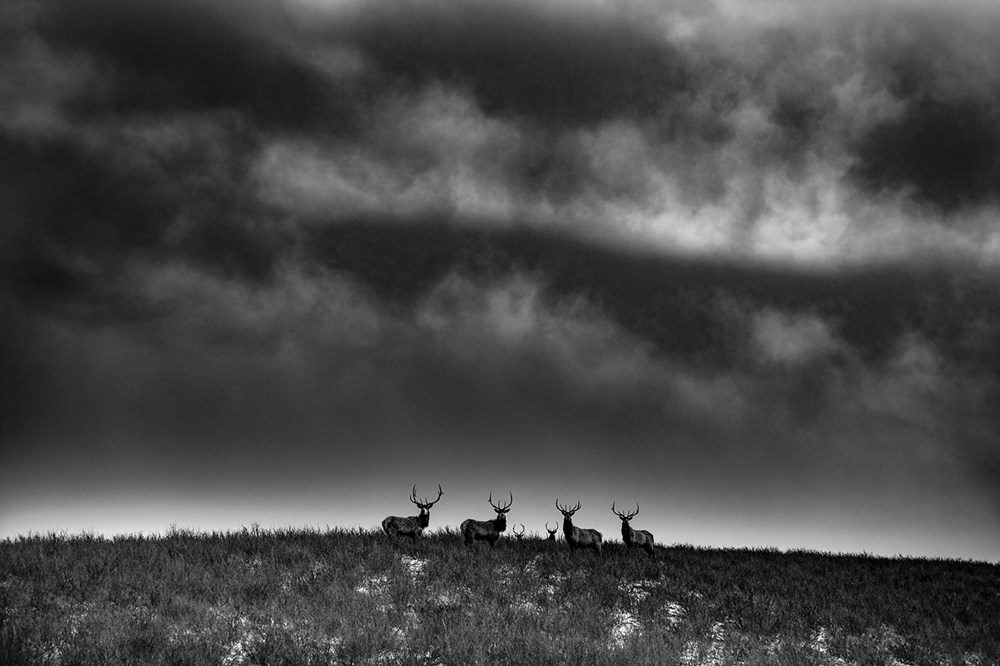 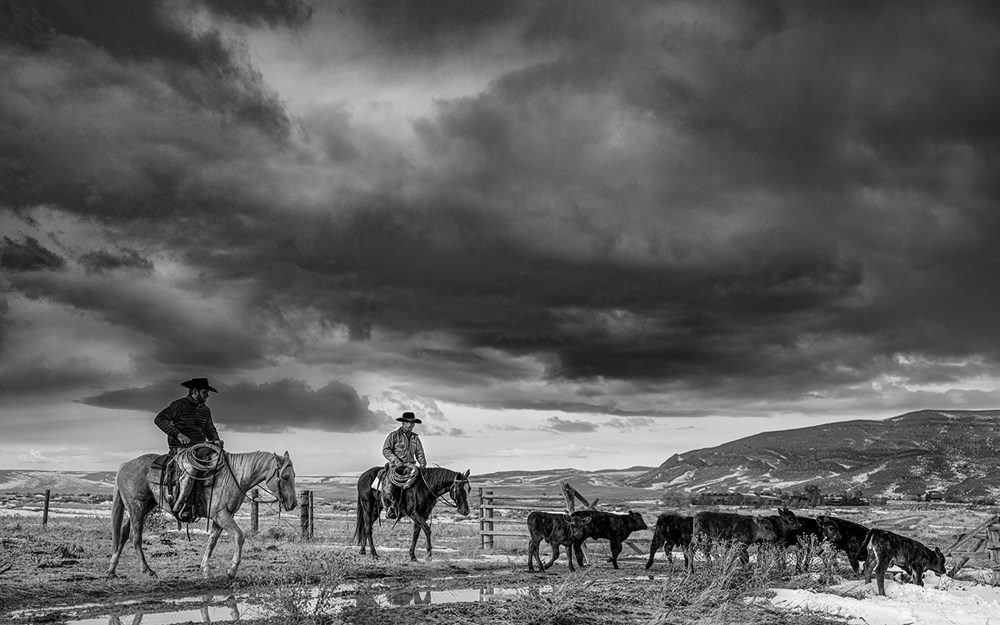 Ranchland: Wagonhound is a unique and stunning large-format art book dedicated to the American rancher, who continues to honor and embrace the traditions of the American West while working tirelessly to conserve the land for future generations and return it to a pristine condition.

Following on from the immense success of her two bestselling titles, West: The American Cowboy (2019), and American Cowboys (2021), renowned French photographer Anouk Masson Krantz takes one deep dive into the private world of Wagonhound in Wyoming, one of America’s largest working ranches, spanning more than 300,000 acres. Anouk’s exceptional fine art photography offers a rare window into the cowboy ranching culture and land stewardship of this historic ranch and the spectacular American West, showcasing their pioneering strength and enduring spirit in today’s contemporary world from an outsider’s perspective.

These pages reveal the daily and seasonal rhythms of the ranch and the daily lives of its men and women cowboys, whose long hard days―starting in the dark and finishing in the dark―involve everything from cattle driving to branding to training the best quarter horses in the country and more. The book includes inspirational stories and powerful contributions from Art and Catherine Nicholas and other ranch family members, and essays by other notable figures such as Gretel Ehrlich, Jeremy M. Johnston, Don Reeves, Russell “Red” Steagall, plus many others.

Earning wide acclaim for her large-scale contemporary photography, Anouk’s work has been praised internationally and has appeared in prominent galleries and museums.