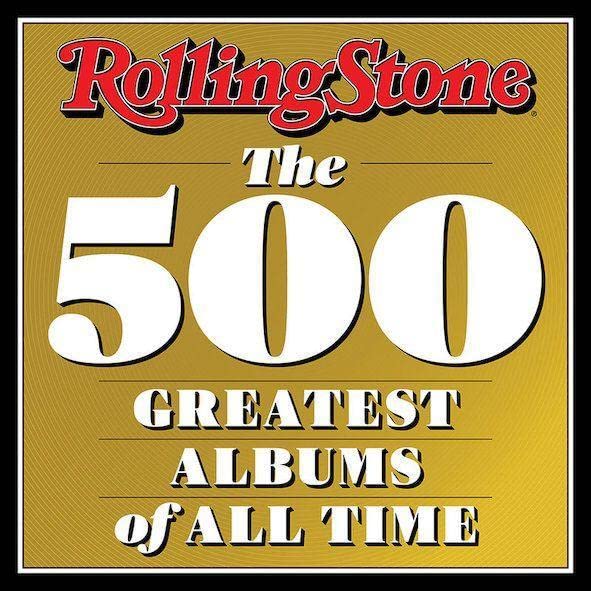 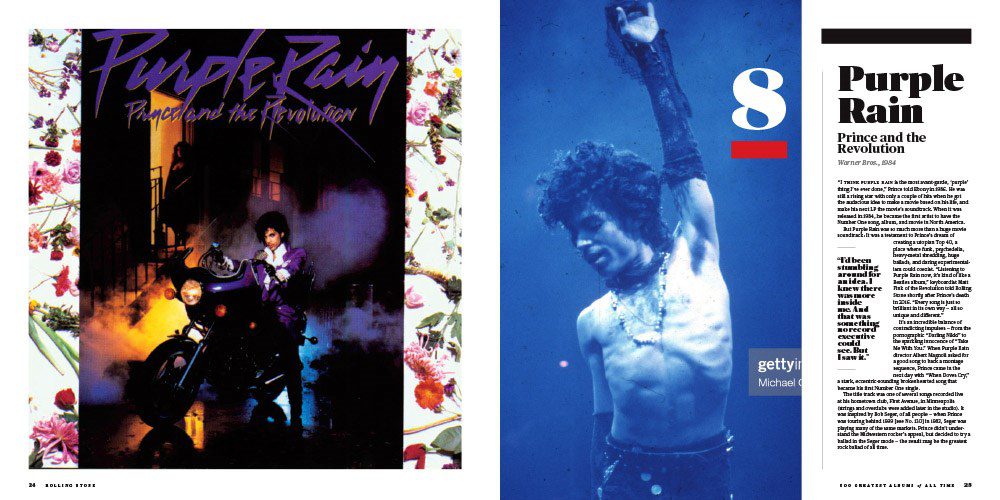 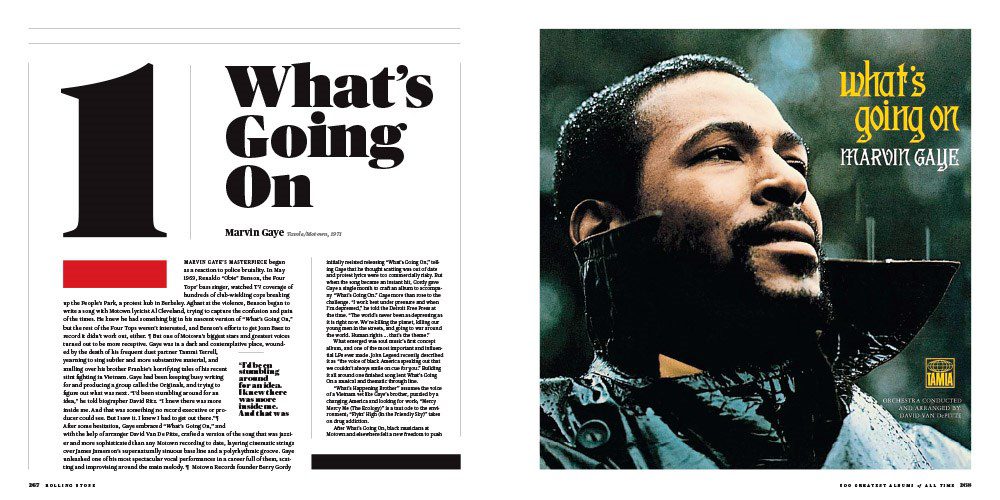 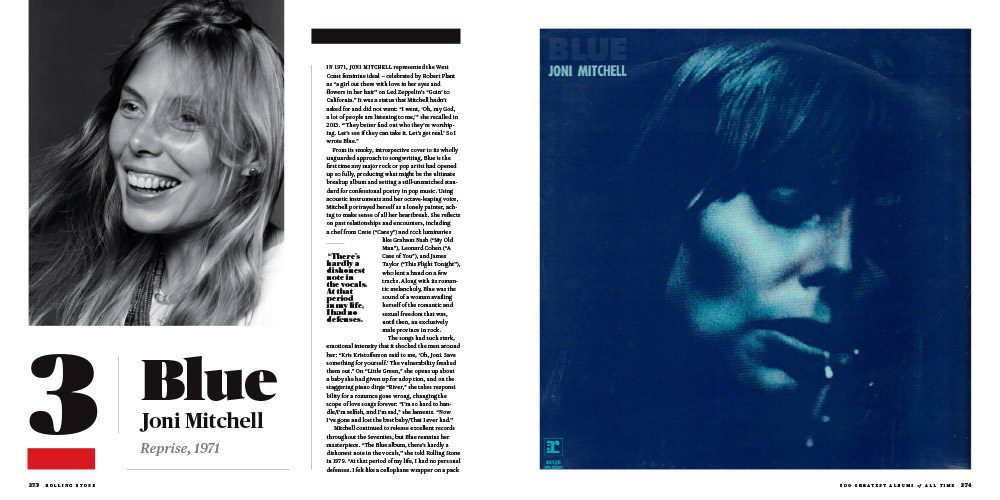 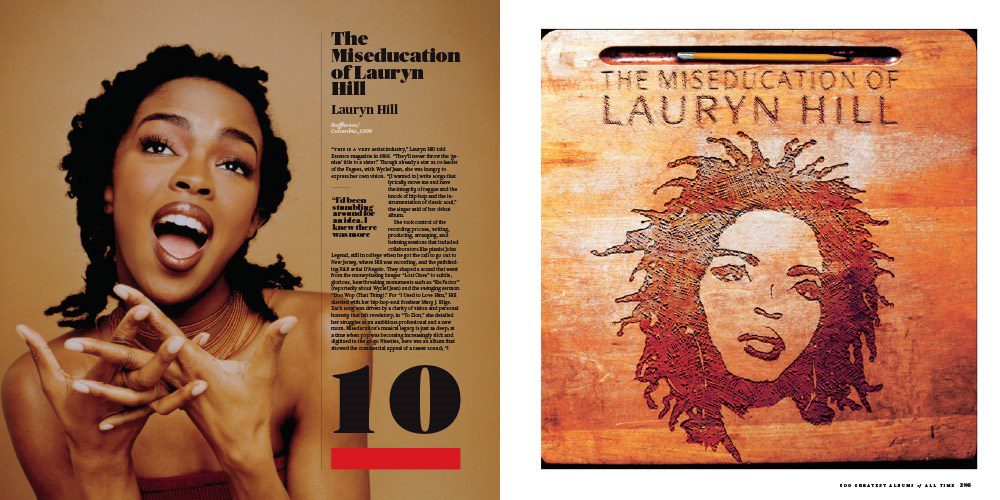 Rolling Stone – The 500 Greatest Albums of all Time

From Rolling Stone, the definitive and beautiful companion book to one of the most popular and hotly debated lists in the music world.

In partnership with Abrams, Rolling Stone has created an oversized companion book to celebrate the all-new 2020 list of the 500 Greatest Albums of All Time, telling the stories behind every album through incredible Rolling Stone photography, original album art, Rolling Stone’s unique critical commentary, breakout pieces on the making of key albums, and archival interviews.

This brand new anthology is based on Rolling Stone’s 2020 reboot of the original 500 Greatest Albums of All Time list, launched in 2003 and last updated in 2012, polling the industry’s most celebrated artists, producers, executives, and journalists to create the ranking. The voters include both classic and contemporary artists, including Beyoncé, Taylor Swift, and Billie Eilish; rising artists like H.E.R., Tierra Whack, and Lindsey Jordan of Snail Mail; as well as veteran musicians, such as Adam Clayton and the Edge of U2, Raekwon of the Wu-Tang Clan, Gene Simmons, and Stevie Nicks. The book is boldly designed, includes hundreds of images, and is packed with surprises and insights for music fans of all ages.