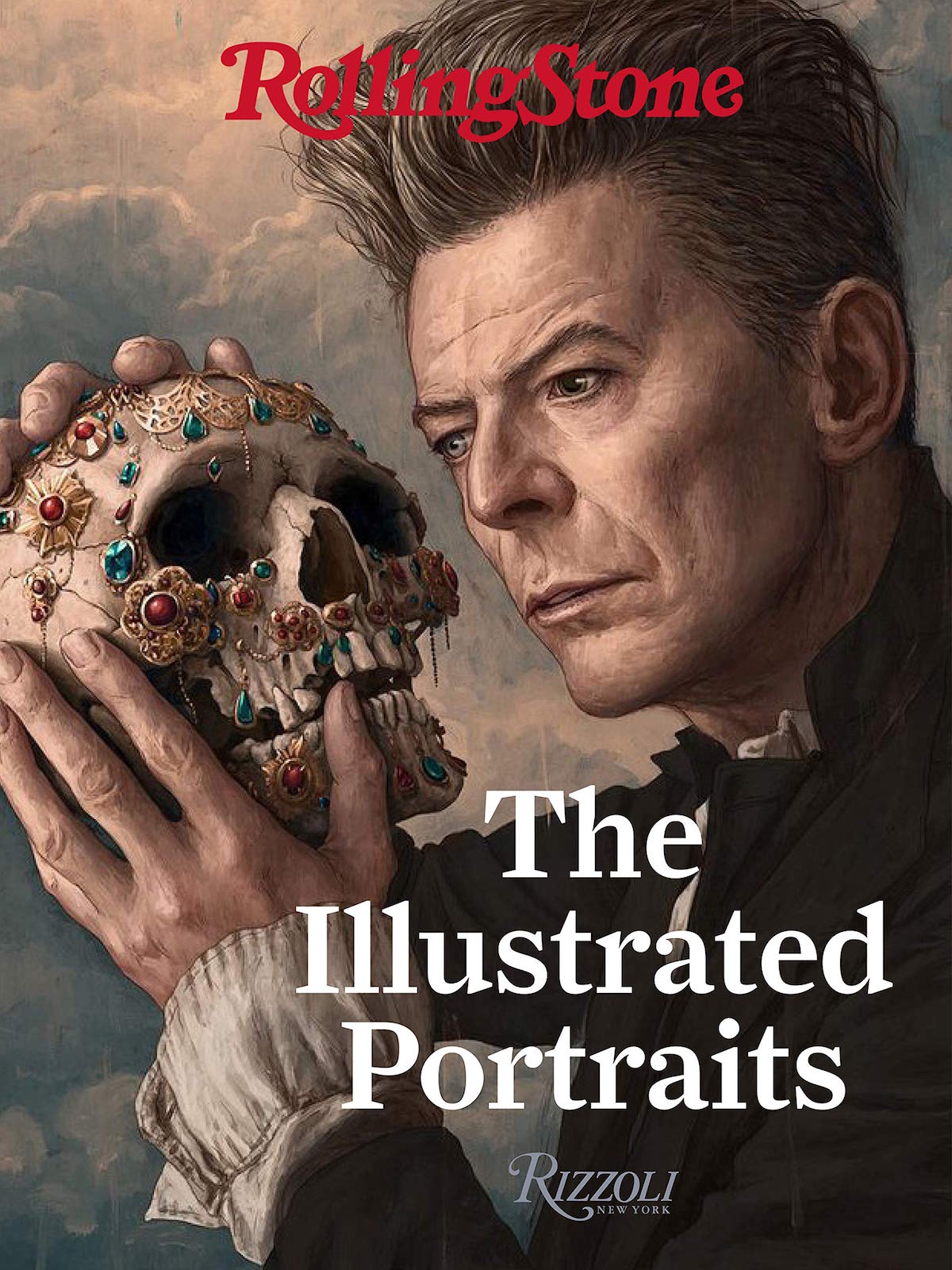 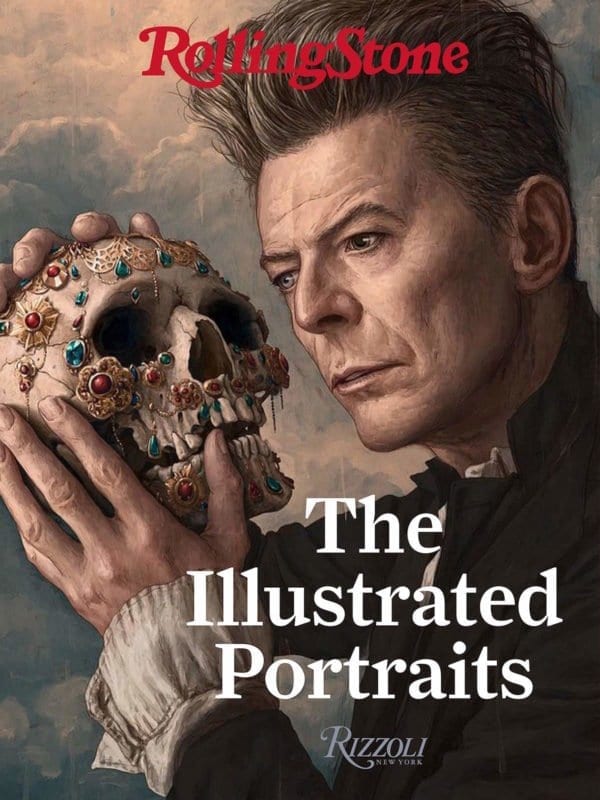 For more than fifty years, Rolling Stone magazine has been the defining voice in musical journalism. Alongside its timeless cover images and groundbreaking criticism, the magazine s illustrations have given popular culture a new iconography. Drawing on five decades of the magazine’s archives and with a focus on more contemporary artists and issues, this stunning book collects more than 200 of the most iconic illustrations to have graced its pages from portraits of major cultural figures (from Bob Dylan to Barack Obama, Oprah to Madonna) to depictions of key moments in recent history (from Woodstock to Trump s election). Some of the greatest names in art and design have defined the magazine s illustrated lexicon, from modern heroes like Milton Glaser and Ralph Steadman to subversive contemporary artists such as Christoph Niemann and Mark Ryden. Organized creatively by thematic connection juxtaposing a legend of one world alongside another and collecting portfolios on specific subjects and with anecdotes from some of the artists and subjects alongside the images themselves, the book presents a whimsical illustrated history of contemporary culture filtered through the Rolling Stone lens.