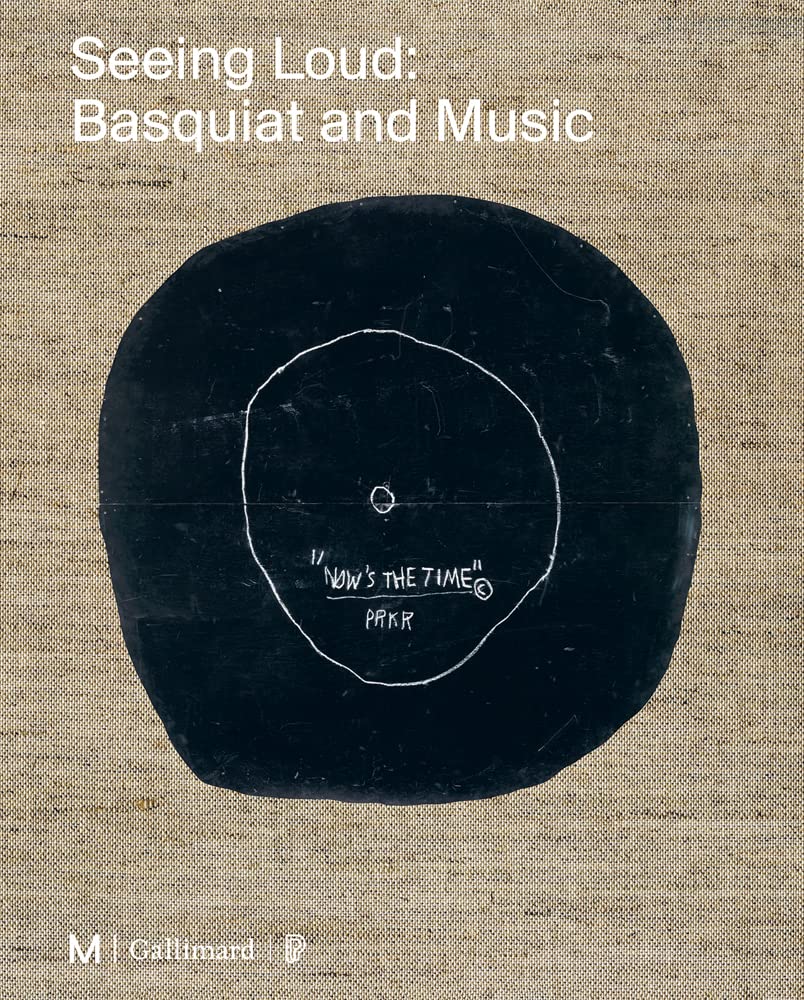 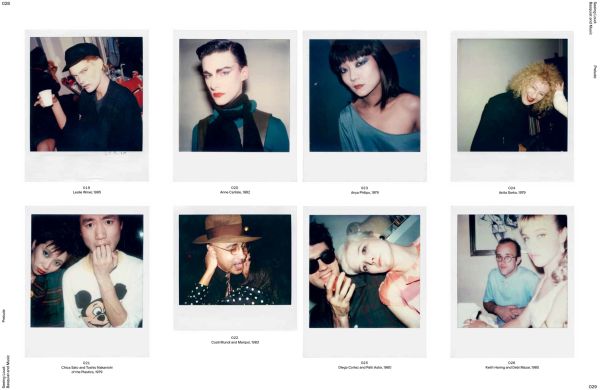 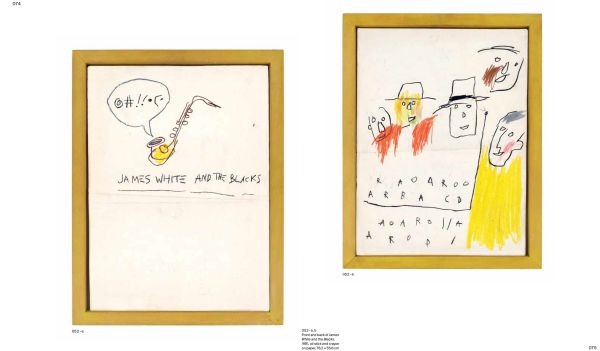 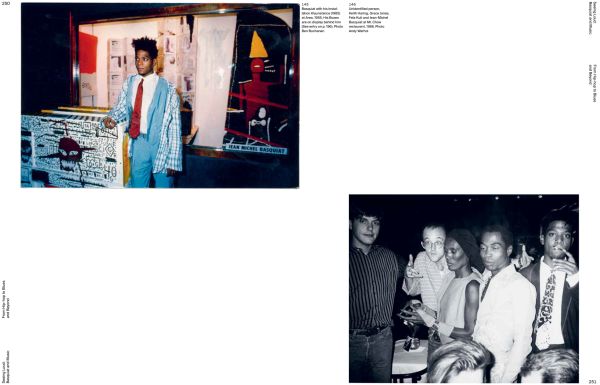 Documents the first major multimedia exhibition devoted to the role of music in Jean-Michel Basquiat’s work.

Accompanies an exhibition at the Montreal Museum of Fine Arts from October 2022 – February 2023 and Cité de la musique – Philharmonie de Paris, March – July 2023. During the late 1970s and early 1980s, New York City was financially and socially bankrupt, but the art and music scene was flourishing. During these years, the downtown New York music scene – no wave, hip-hop, disco funk and club culture – shaped Jean-Michel Basquiat as both a musician and an artist. This catalog for a traveling exhibition explores how Basquiat’s painting has parallels in his music (sampling, cut-up, rapping), and takes a new look at his production as a writer and a poet in light of his connections with the then-emerging hip-hop culture. This beautifully illustrated exhibition catalog of rarely seen photographs and images sheds new light on Basquiat as a musician, exploring how his art and music are related, and how they reflect on his identity as a Black artist in the United States, the downtown New York music scene, and contemporary culture.