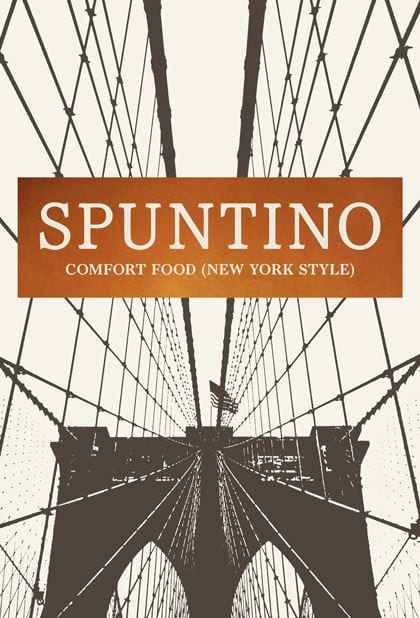 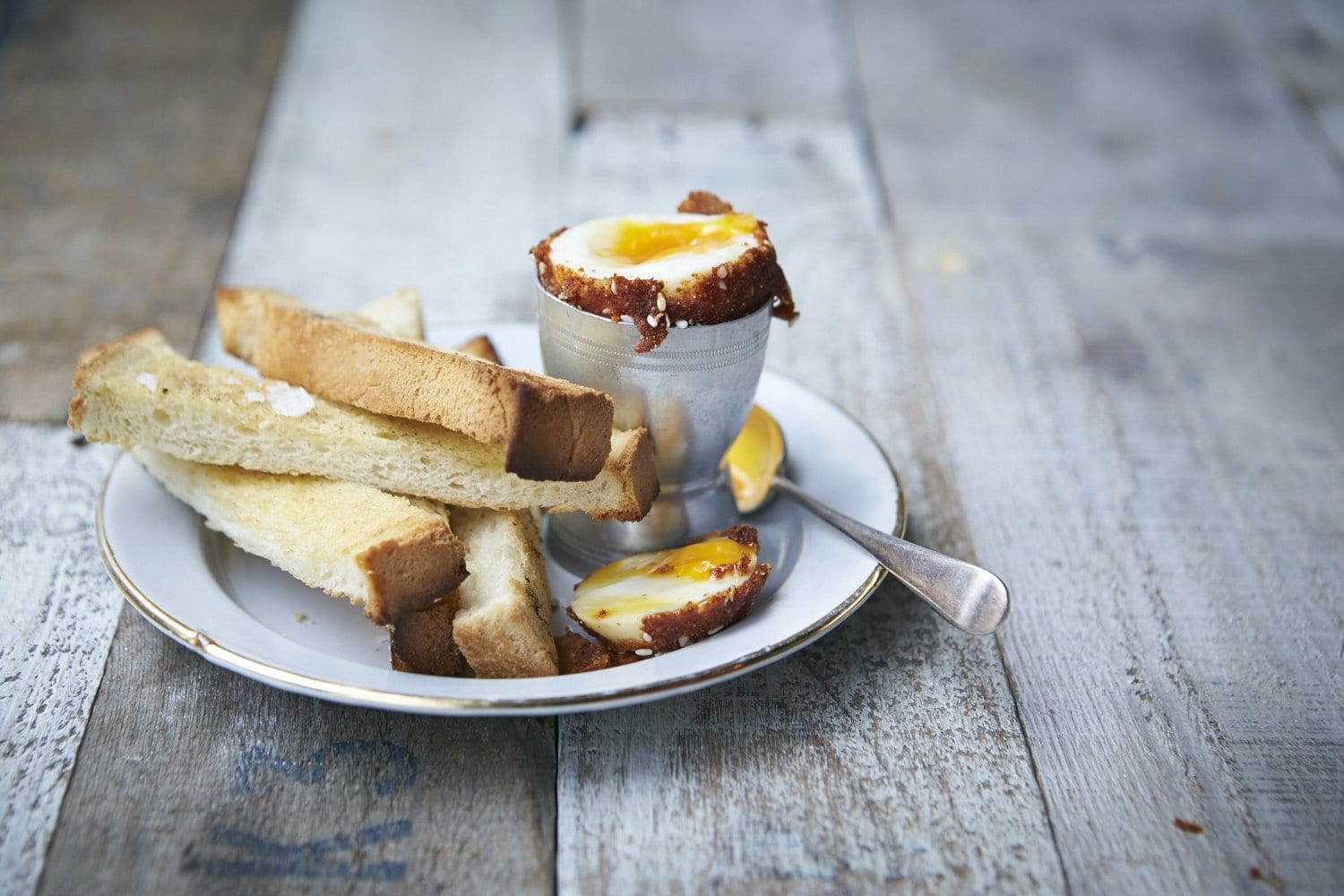 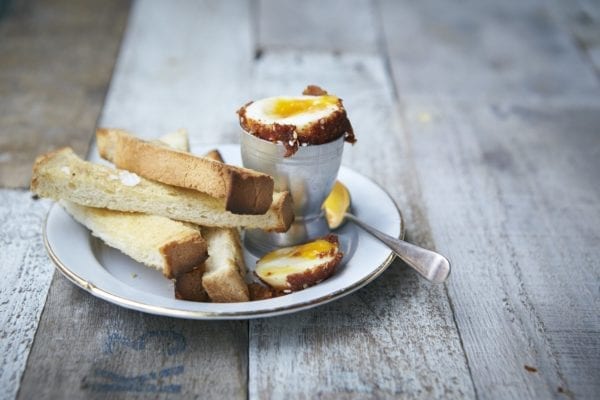 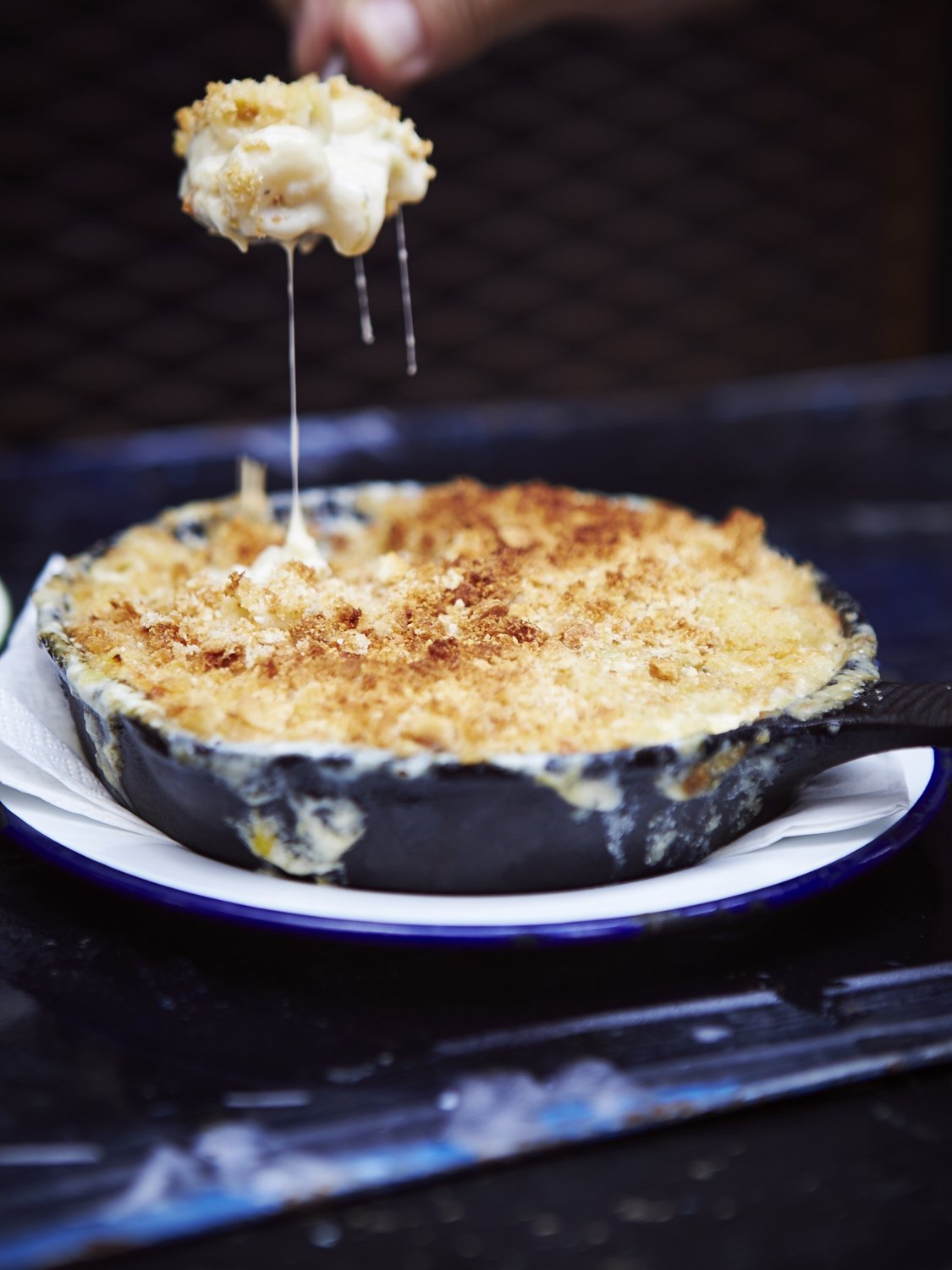 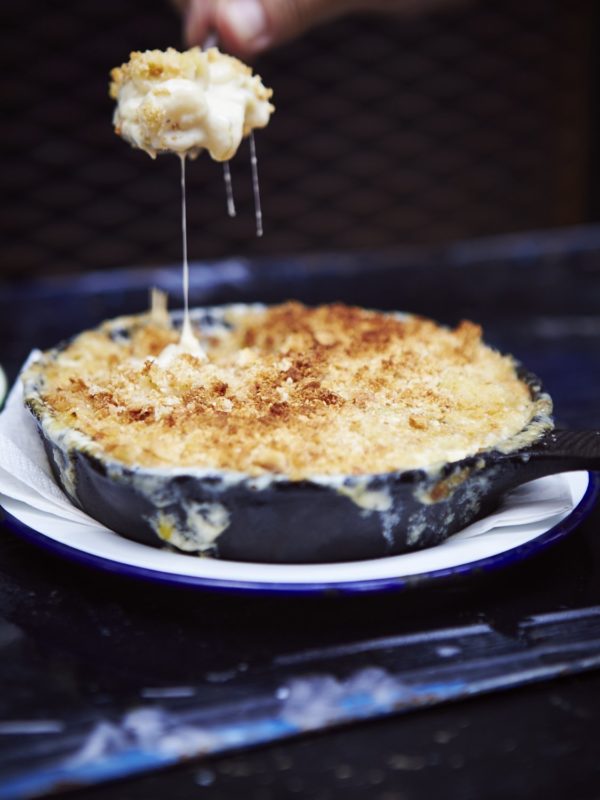 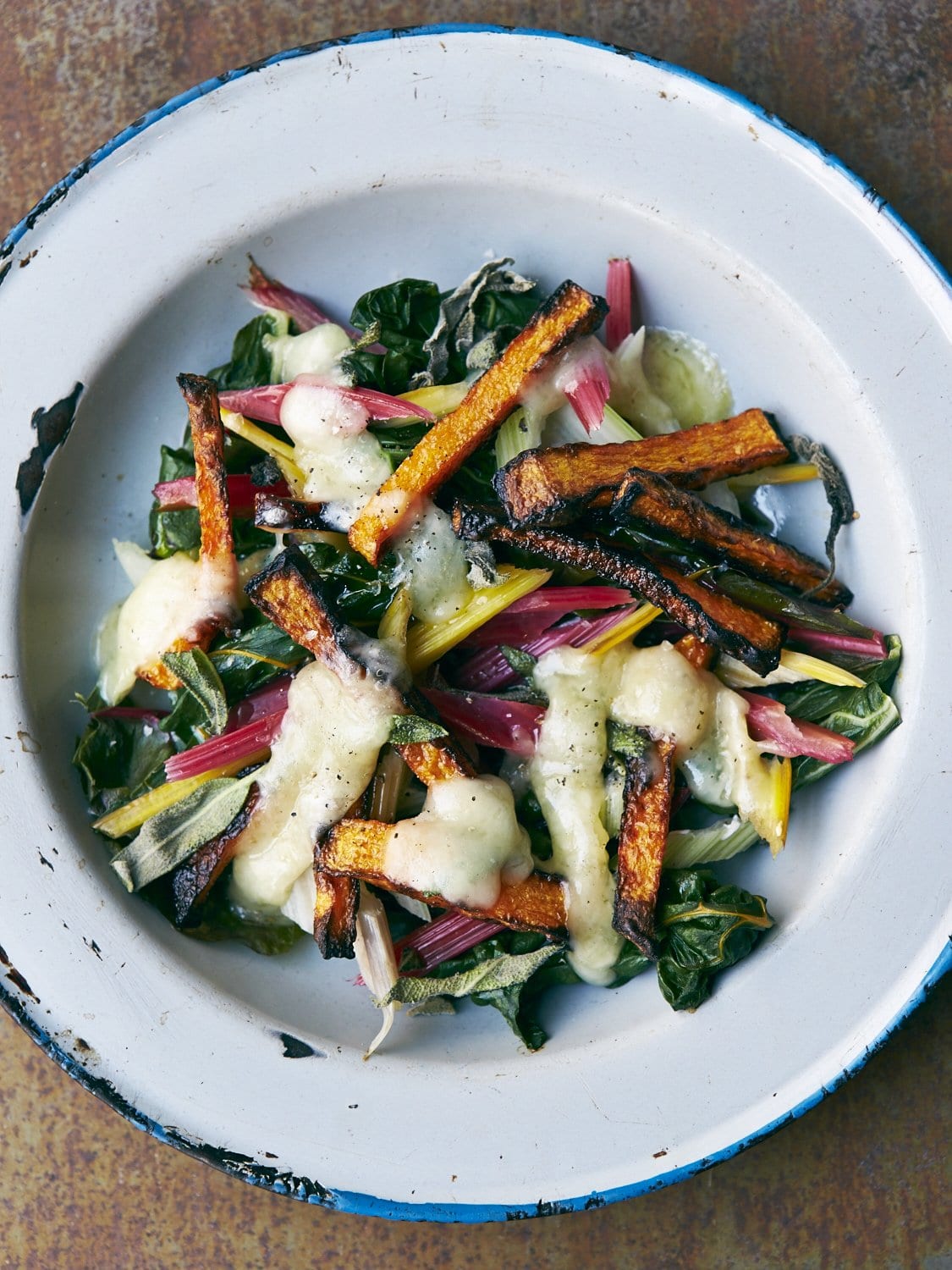 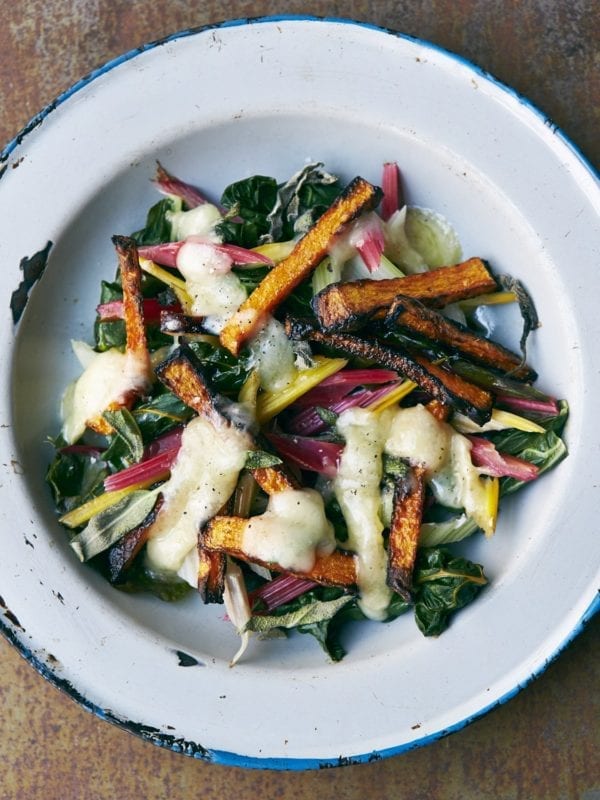 Hidden behind rust-coloured frontage in the bustling heart of London’s Soho, Spuntino is the epitome of New York’s vibrant restaurant scene. After bringing the bàcari of Venice to the backstreets of the British capital at his critically acclaimed restaurant POLPO, Russell Norman scoured the scruffiest and quirkiest boroughs of the Big Apple to find authentic inspiration for an urban, machine-age diner. Since its smash-hit opening in 2011, the restaurant has delivered big bold flavours with a dose of swagger to the crowds who flock to its pewter-topped bar.

Spuntino will take you on culinary adventure from London to New York and back, bringing the best of American cuisine to your kitchen. The 120 recipes include zingy salads, juicy sliders, oozing pizzette, boozy desserts and prohibition-era cocktails. You’ll get a glimpse of New York foodie heaven as Russell maps out his walks through the city’s cultural hubs and quirky neighbourhoods such as East Village and Williamsburg, discovering family-run delis, brasseries, street traders, sweet shops and liquor bars.