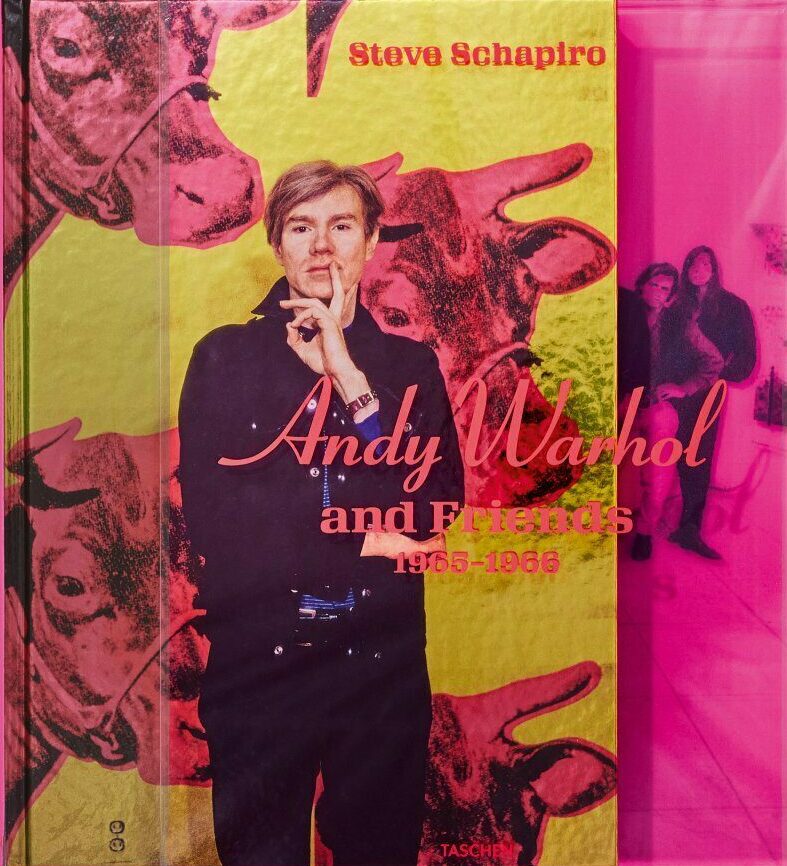 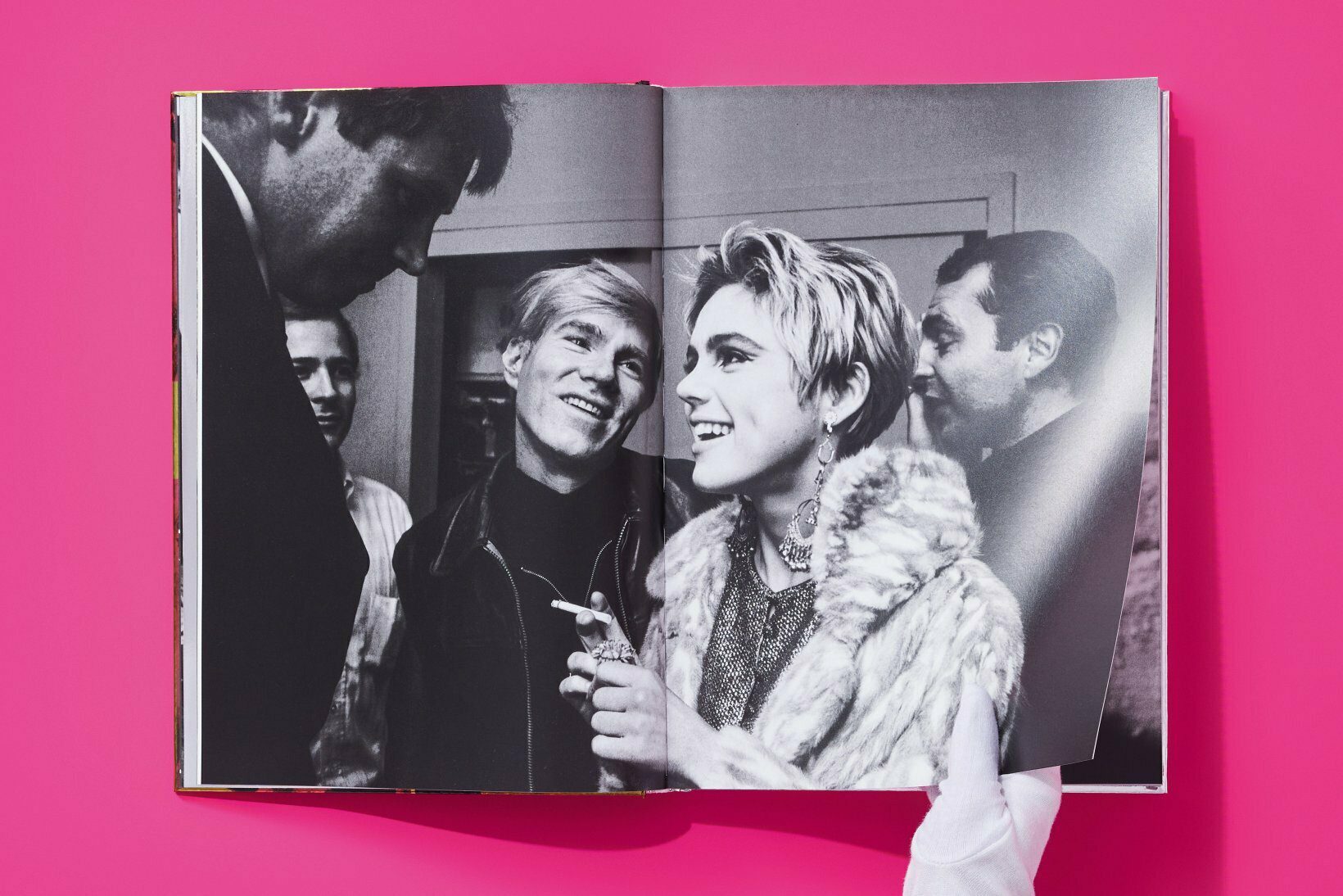 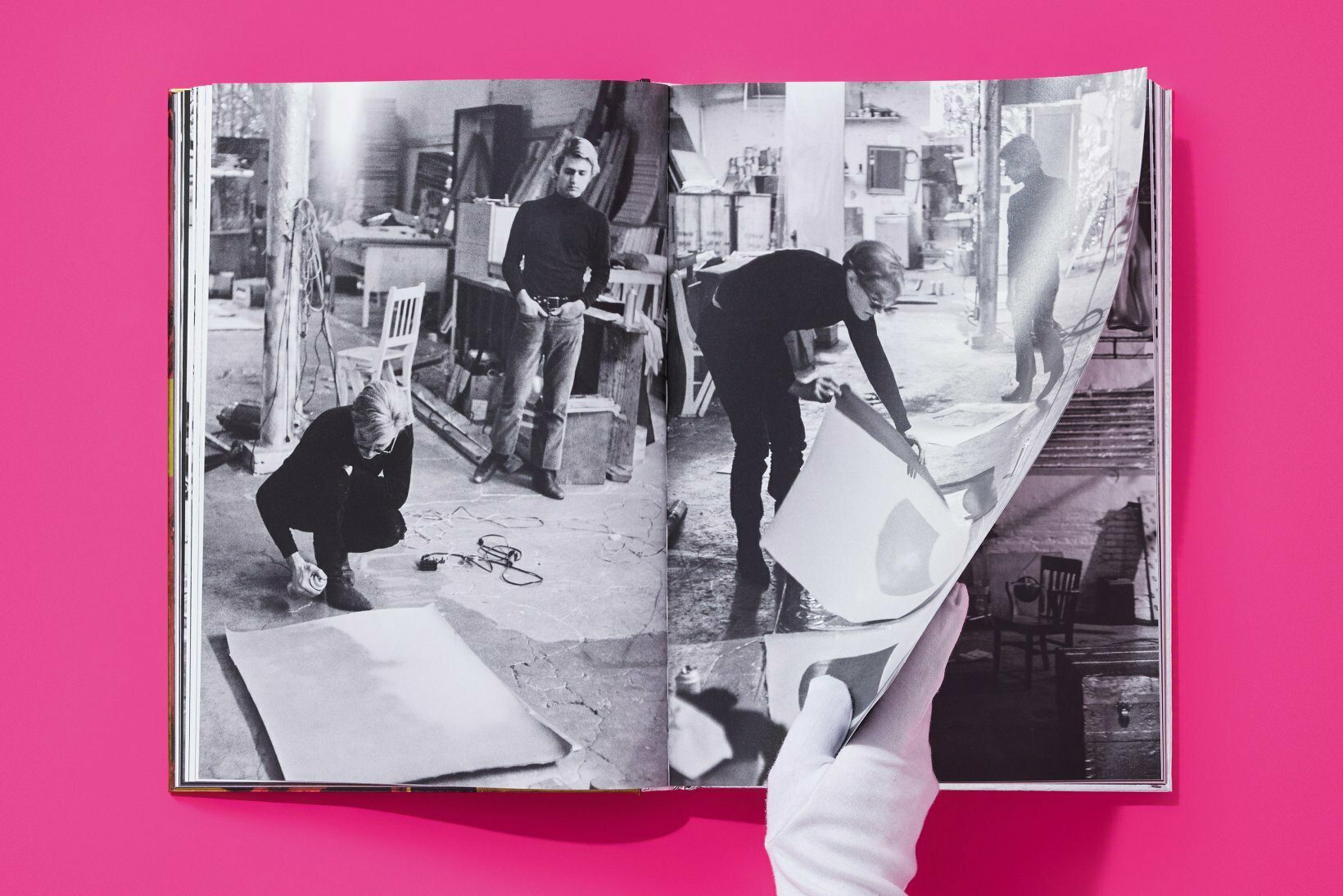 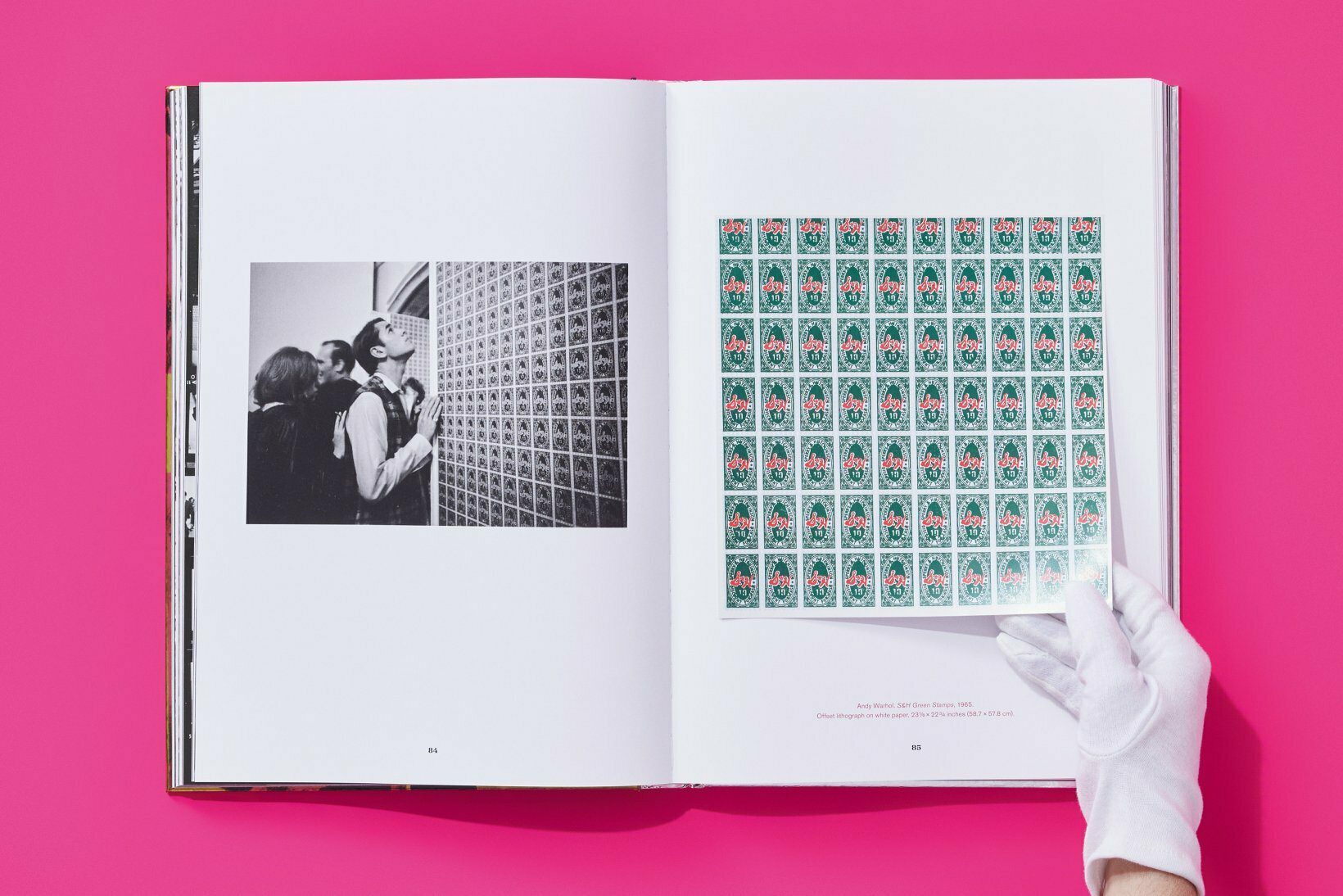 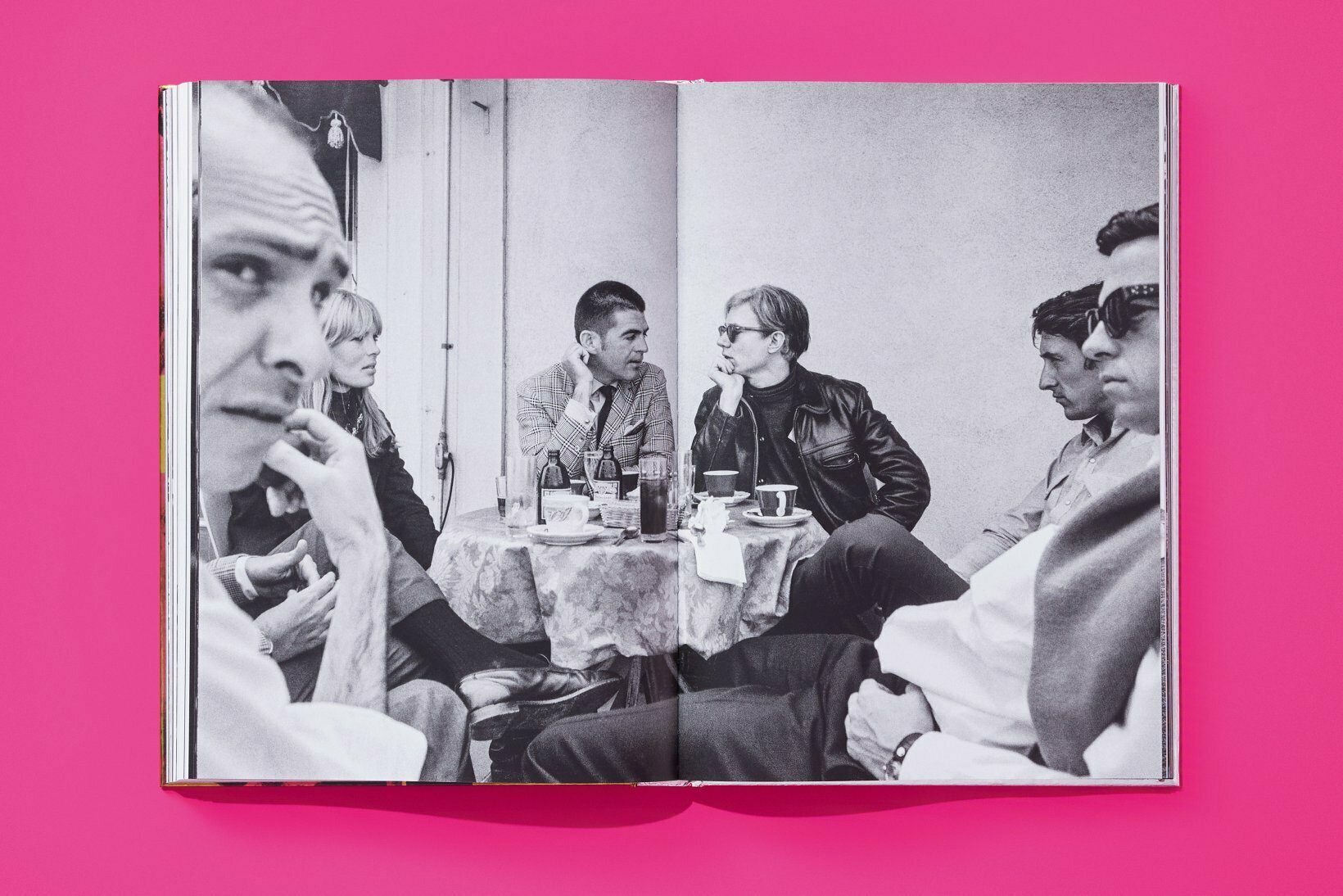 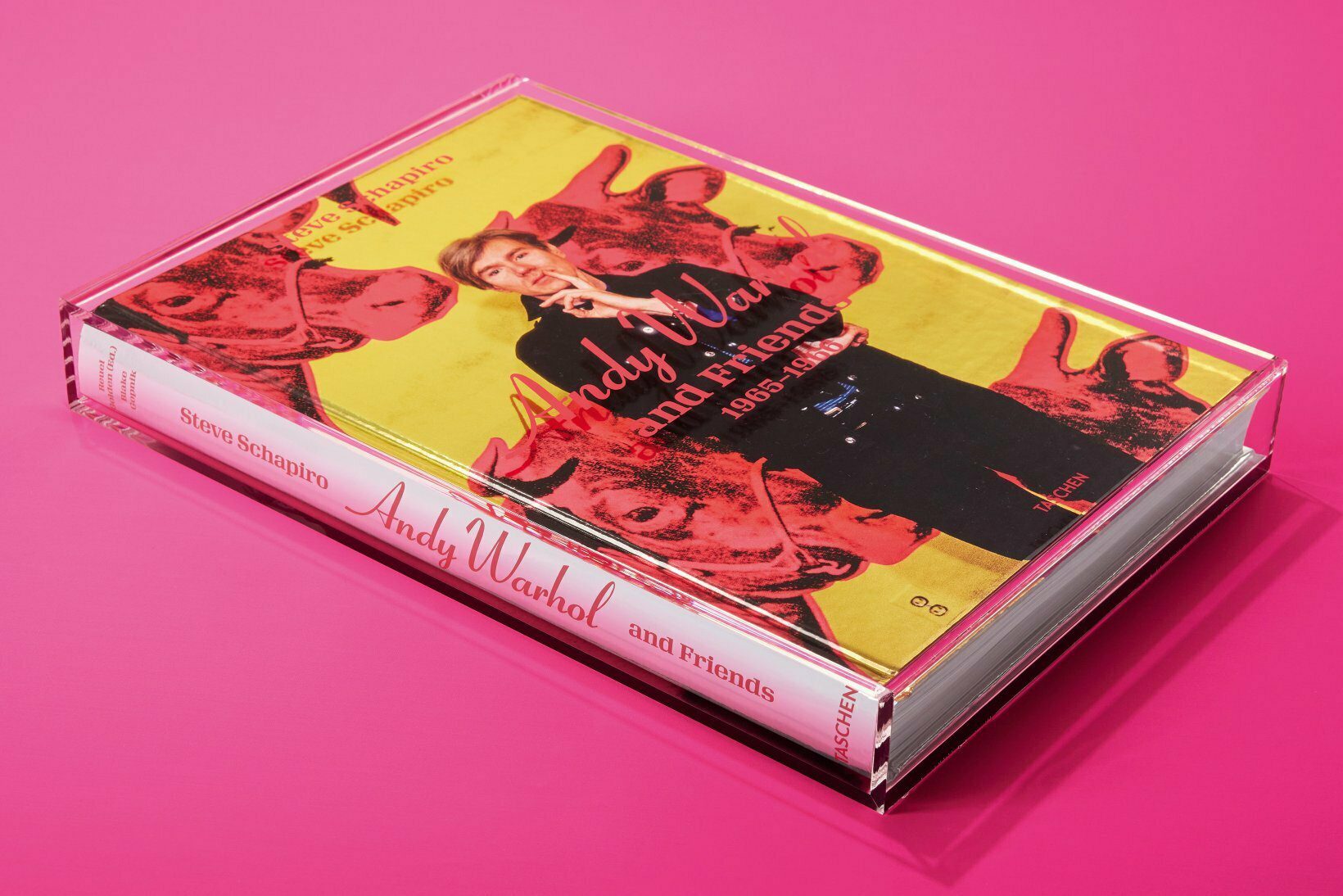 A front-row view of Andy Warhol’s relentless rise from a cult New York Pop artist to a 20th-century icon, documented by legendary photojournalist Steve Schapiroin more than 120 photos. From working at the Factory to art openings and hanging out with his entourage, including the Velvet Underground in Los Angeles, witness Warhol at the peak of his creativity, cool, and cultural influence.

In 1965, Steve Schapiro started documenting Andy Warhol for Life magazine: Warhol was cementing a reputation as an important Pop artist who drew his inspiration from popular culture and commercial objects. With his sunglasses, blond wig, and bland public utterances, Warhol was enigmatic, charismatic, intensely ambitious, and aware that to become a star, you needed the presence of people to document your ascent. Schapiro, also ambitious and hardworking, who in his own words “kept quiet and smiled a lot,” was an ideal witness to Warhol’s relentless rise from cult New York artist to 20th-century icon. Ironically, Life never published the story, so many of these images are seen here for the first time, scanned from negatives found deep in Schapiro’s archive.