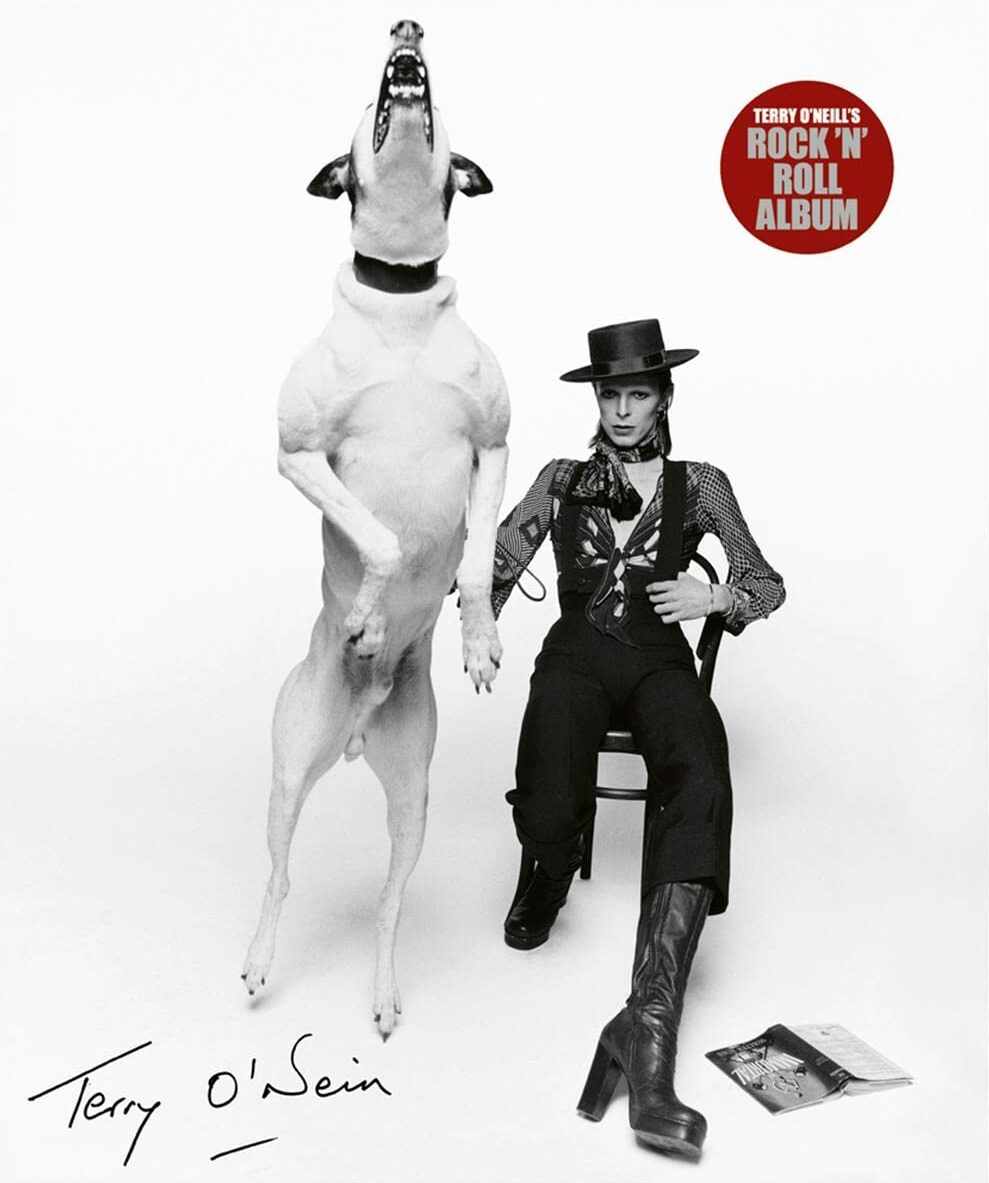 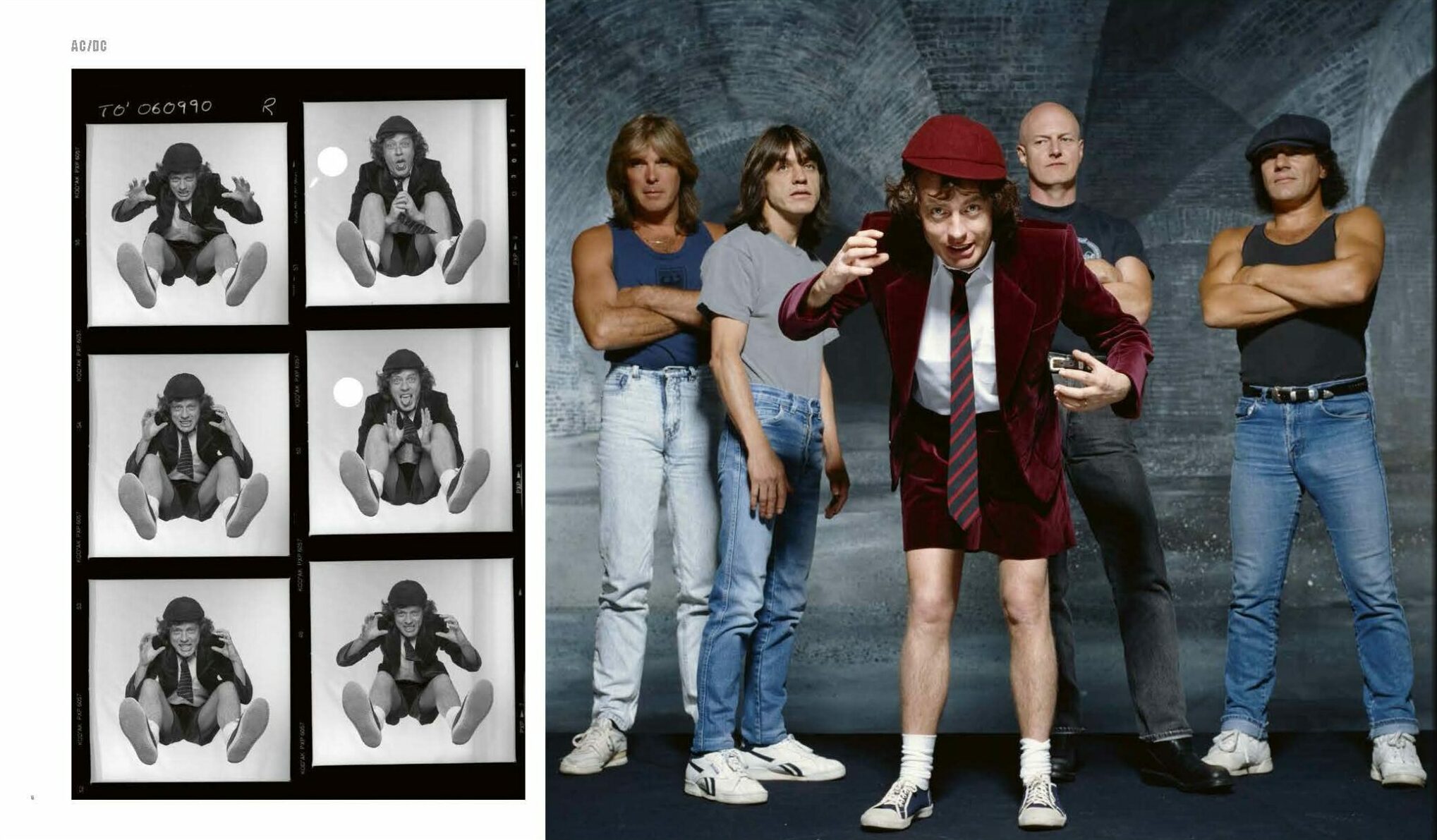 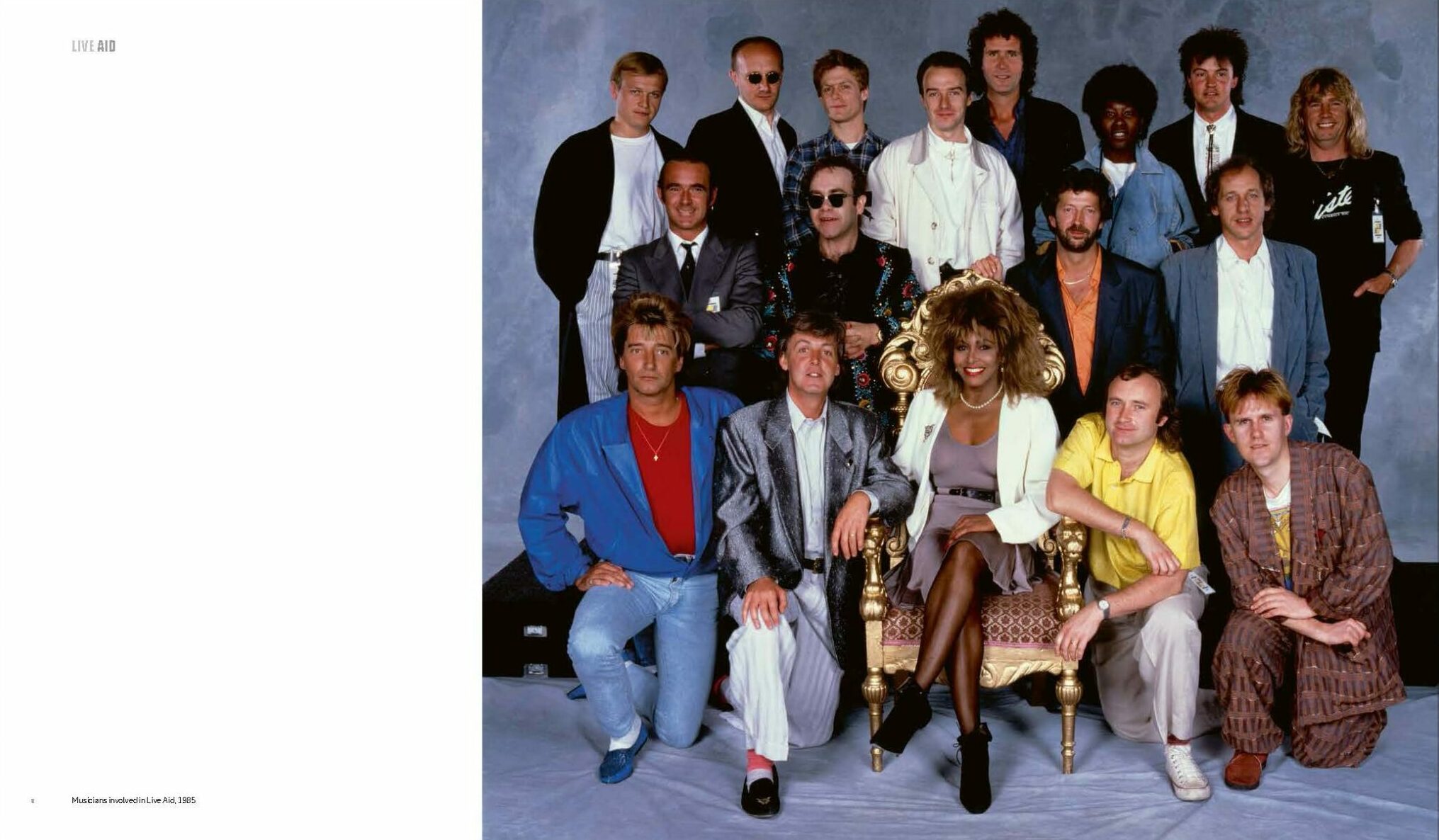 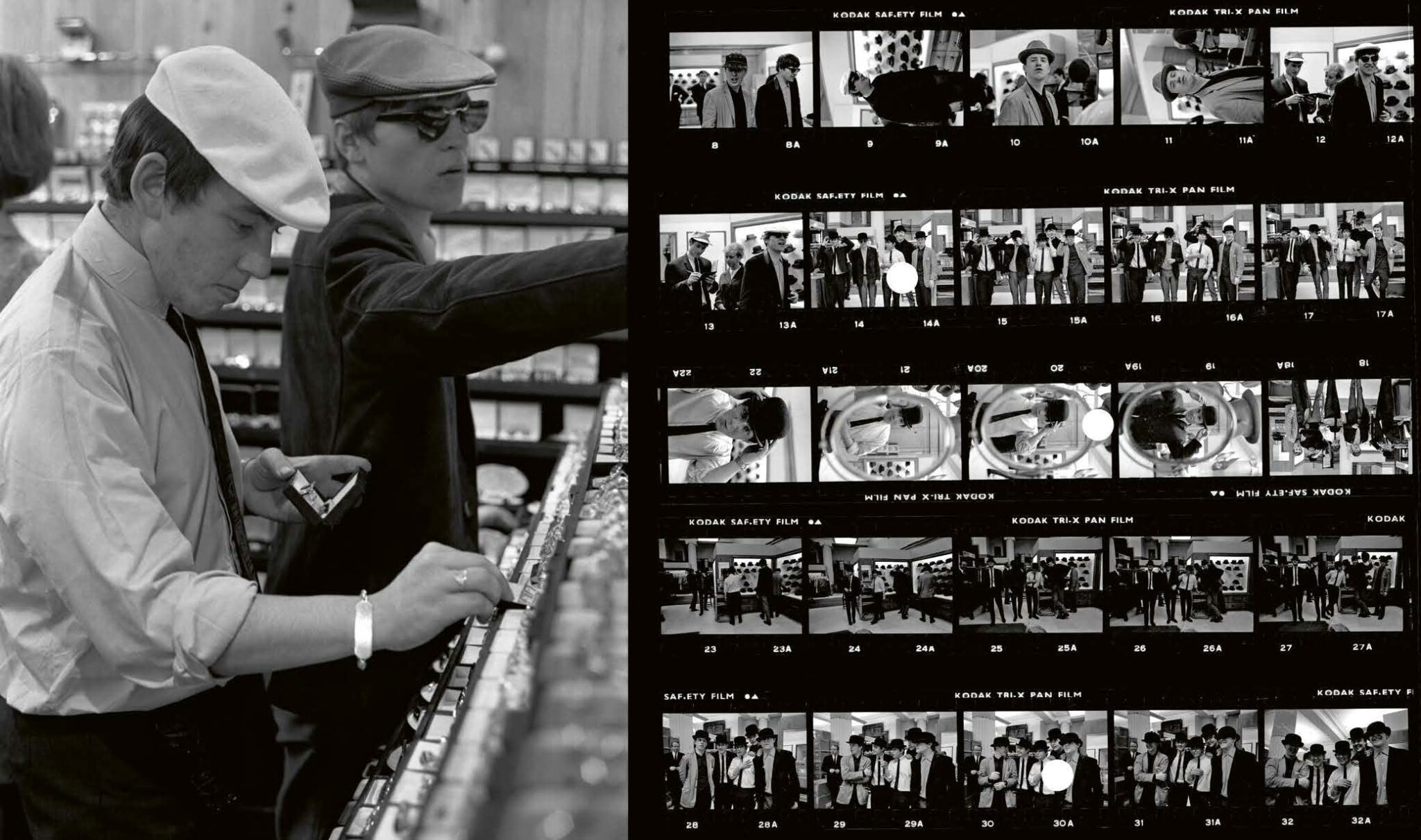 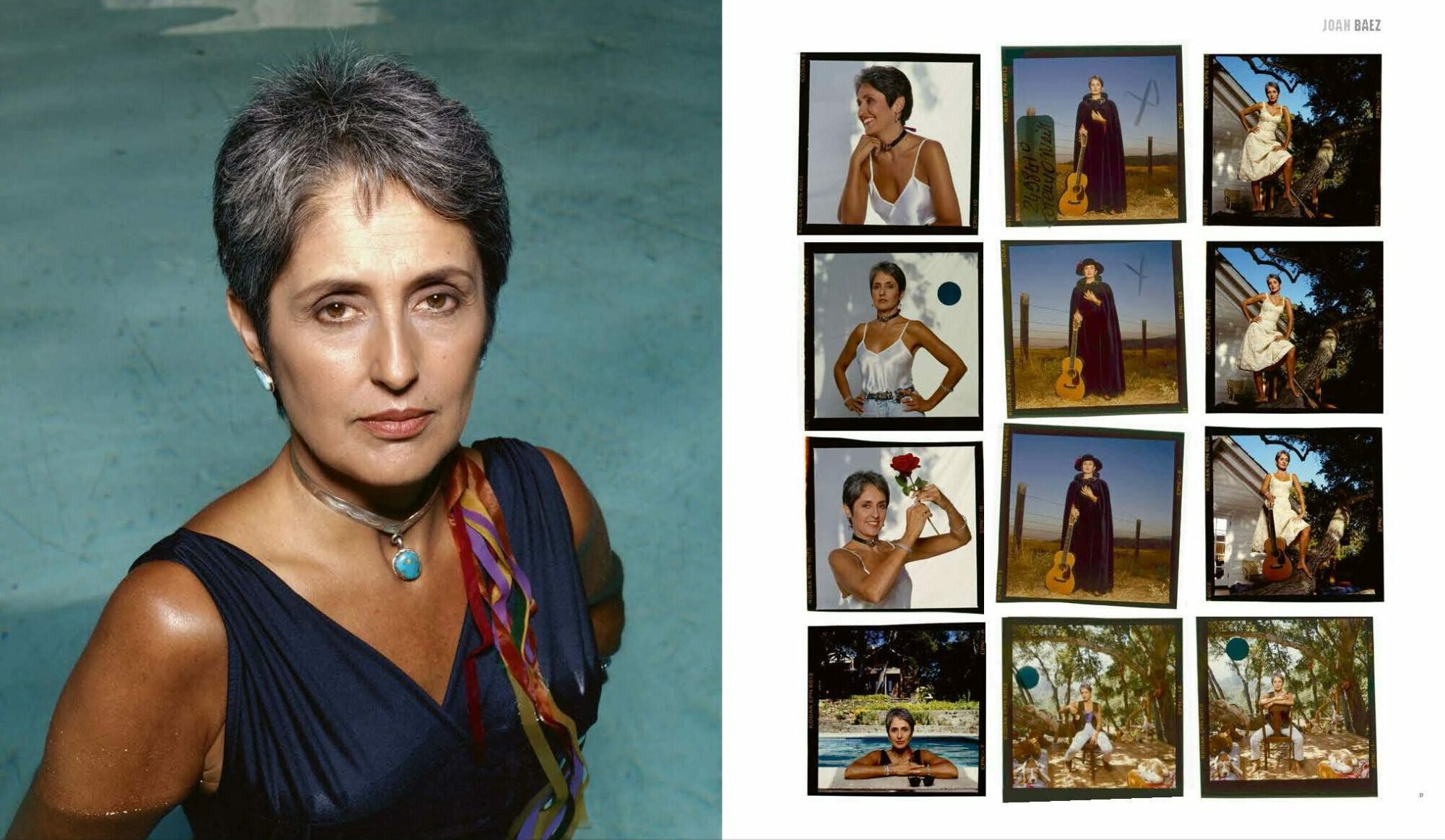 “Terry was everywhere in the ’60s – he knew everything and everyone that was happening.” – Keith Richards

Terry O’Neill (1938-2019) was one of the world’s most celebrated and collected photographers. No one captured the front line of fame so broadly – and for so long. Terry O’Neill: The A-Z of Rock ‘N’ Roll contains some of the most famous and powerful music photographs of all time. At the same time, the book includes many intimate personal photos taken ‘behind the scenes’ and at private functions.

Terry O’Neill photographed the giants of the music world – both on and off-stage. For more than fifty years he captured those on the front line of fame in public and in private. David Bowie, Elton John, Led Zeppelin, Amy Winehouse, Dean Martin, The Who, Janis Joplin, AC/DC, Eric Clapton, Sammy Davis Jnr., The Rolling Stones, Bruce Springsteen, Chuck Berry and The Beatles – to name only a few. O’Neill spent more than 30 years photographing Frank Sinatra as his personal photographer, with unprecedented access to the star. He took some of the earliest known photographs of The Beatles, and then forged a lifetime relationship with members of the band that allowed him to photograph their weddings and other private moments. It is this contrast between public and private that makes Terry O’Neill: The A-Z of Rock ‘N’ Rollsuch a powerful document.

Without a doubt, Terry O’Neill’s work comprises a vital chronicle of rock ‘n’ roll history. To any fan of music or photography, this book will be a must-buy.

“Trusted by the stars to make them look good, O’Neill has captured the icons of music for over half a century. Terry O’Neill’s Rock ‘N’ Roll Album, collects a wealth of private moments and memories captured for eternity, with the likes of David Bowie, Bryan Ferry, Dolly Parton, Diana Ross, Bruce Springsteen Led Zeppelin, Amy Winehouse and even Elvis Presley all the subject of O’Neill’s immaculately placed lens. A life in pictures, a legacy in print. Pay heed to history!” – Simon Harper, Clash Magazine