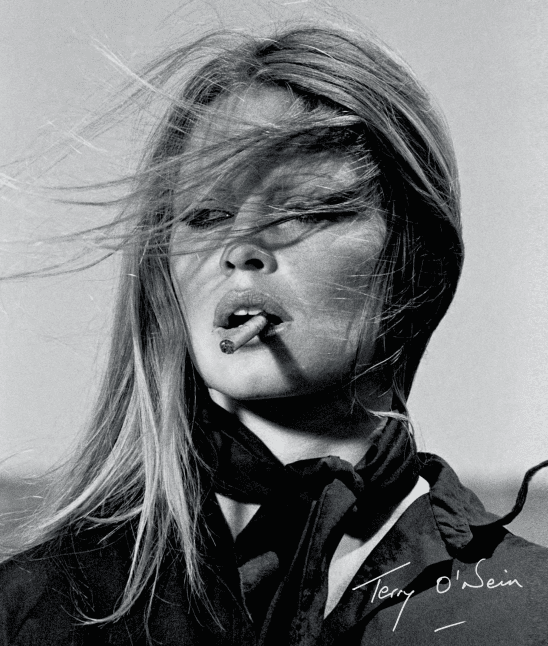 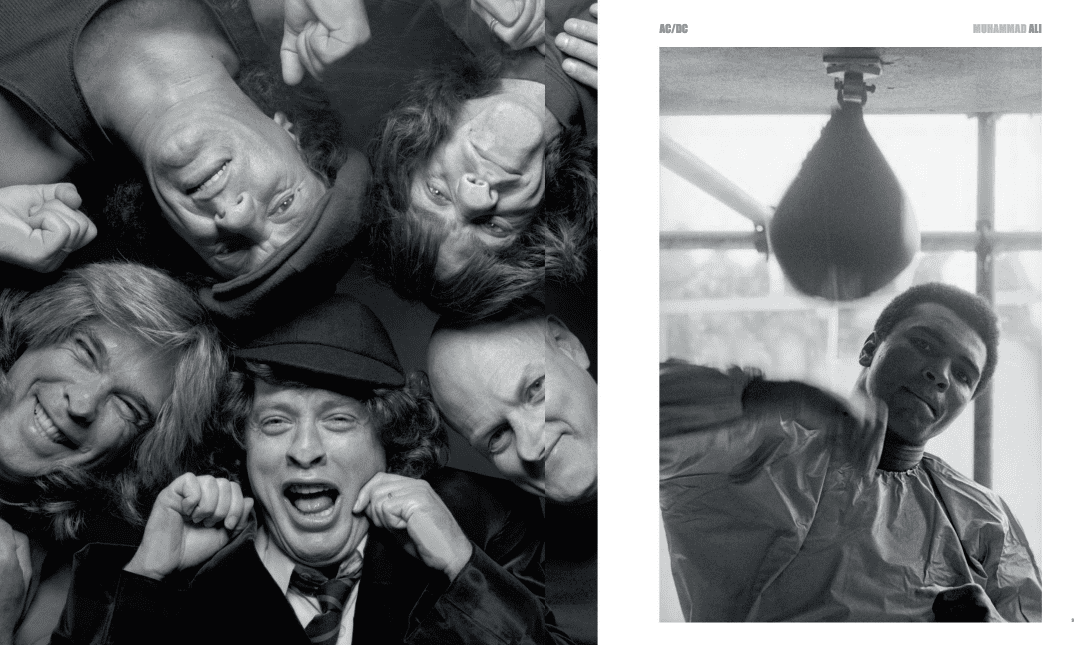 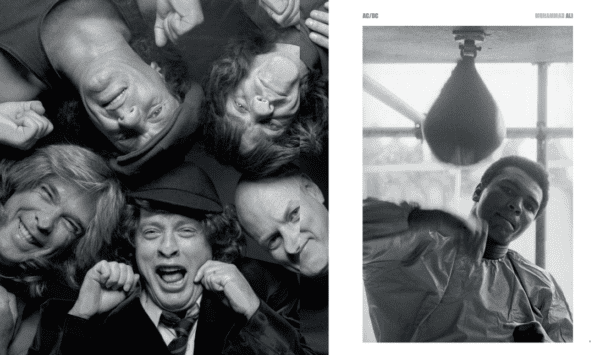 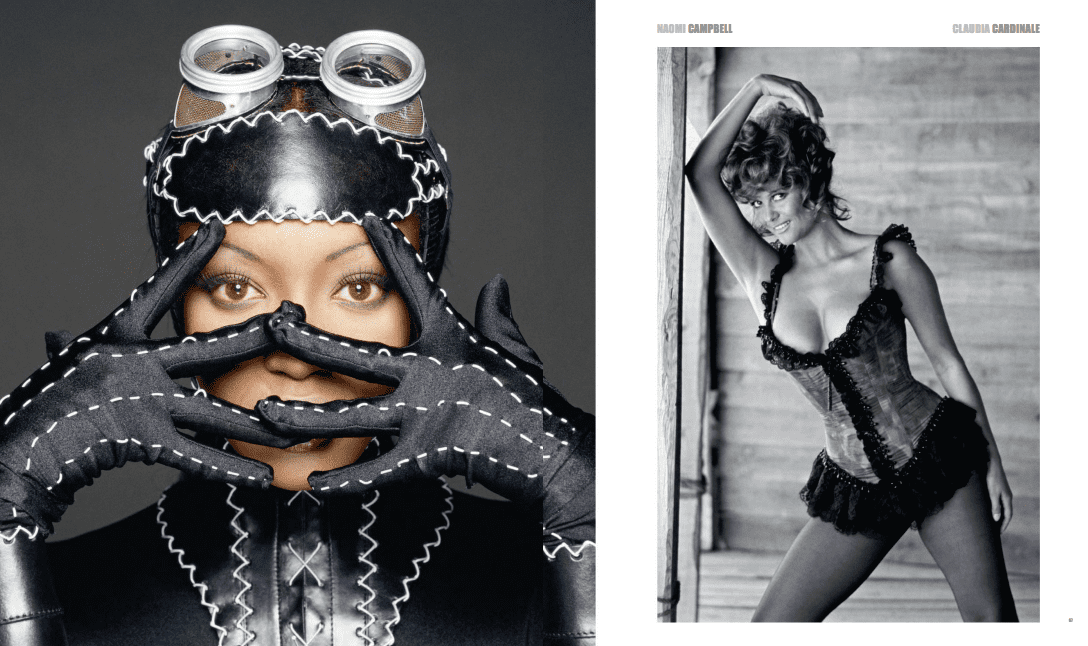 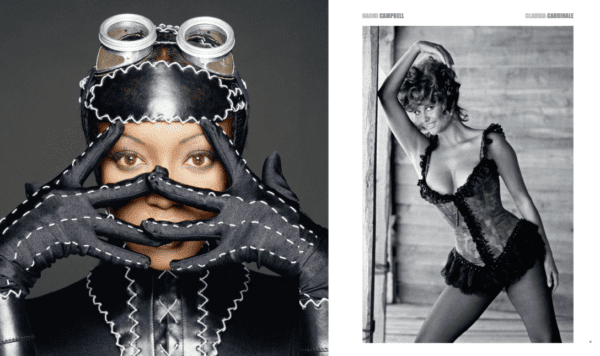 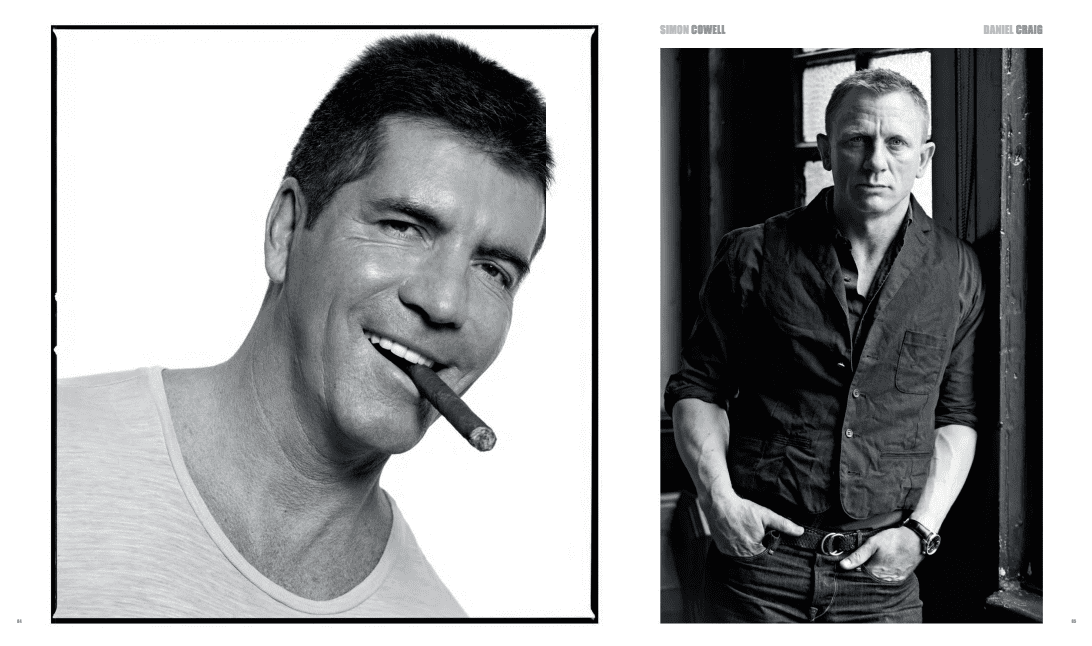 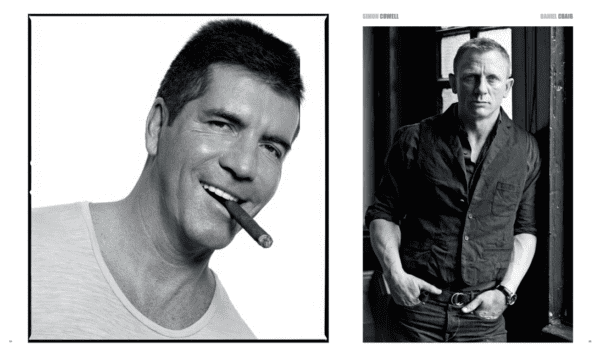 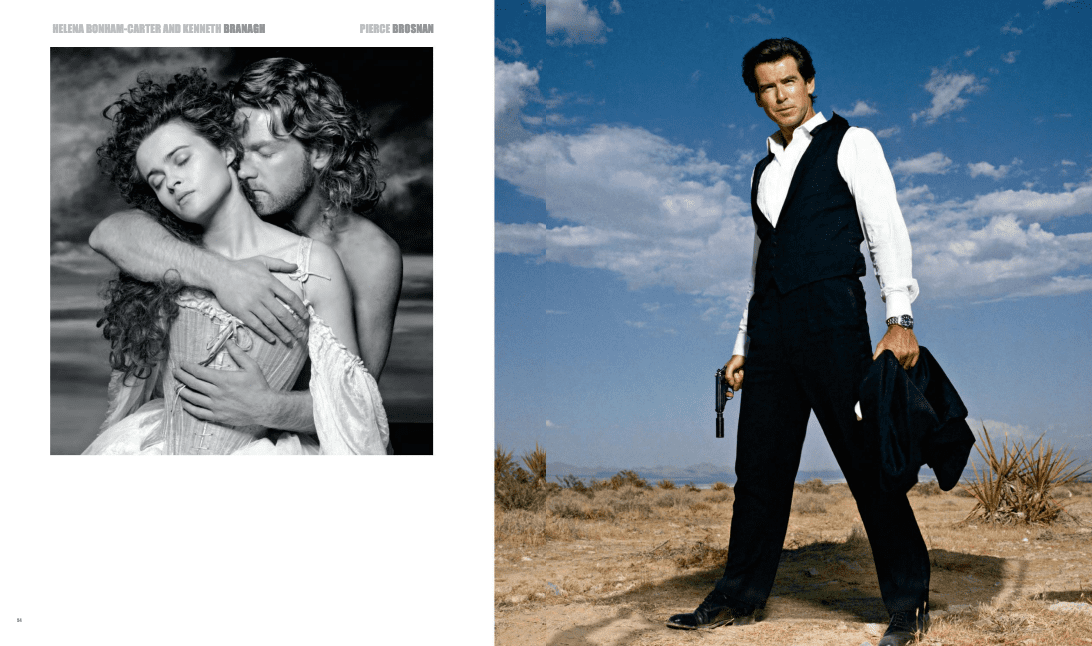 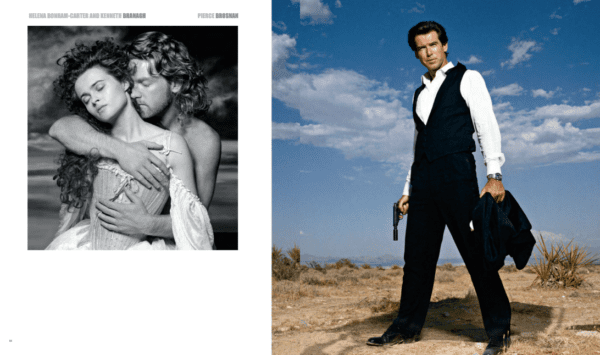 Terry O’Neill is one of the world’s most celebrated and collected photographers. No one has captured the frontline of fame so broadly – and for so long. For more than 50 years, he has photographed rock stars and presidents, royals and movie stars, at work, at play, in private. He pioneered backstage reportage photography with the likes of Frank Sinatra, David Bowie, Sir Elton John and Chuck Berry and his work comprises a vital chronicle of rock and roll history. Now, for the first time, an exhaustive cataloguing of his archive conducted over the last three years has revisited more than 2 million negatives and has unearthed unseen images that escaped the eye over a career spanning 53 years.

Similarly, his use of 35mm cameras on film sets and the early pop music shows of the 60s opened up a new visual art form using photojournalism, to revolutionise formal portraiture. His work captured the iconic, candid, and unguarded moments of the famous and the notorious – from Ava Gardner to Amy Winehouse, from Churchill to Nelson Mandela, from the earliest photographs of young emerging bands such as the Beatles and the Rolling Stones to her Majesty the Queen at Buckingham Palace. O’ Neill spent more than 30 years photographing Frank Sinatra, amassing a unique archive of more than 3,000 Sinatra negatives. Add to that the magazine covers, album sleeves, film poster and fashion shoots of 1,000 stars, and Terry O’Neill – comprises the most compelling and epic catalogue of the age of celebrity.

Terry O’Neill has worked for the most prestigious magazines in the world including Time, Newsweek, Stern, Bunte, Figaro, The Sunday Times, Vanity Fair, People, Parade, Vogue and many others. And his award launched to showcase the work of young emerging photographers is now one of the most highly prized global competitions in art. The Royal Society of Arts has honoured him with the rare Centenary Medal for his lifetime achievement. Only a dozen have ever been awarded in recognition of ‘outstanding contributions to the art and science of photography.’