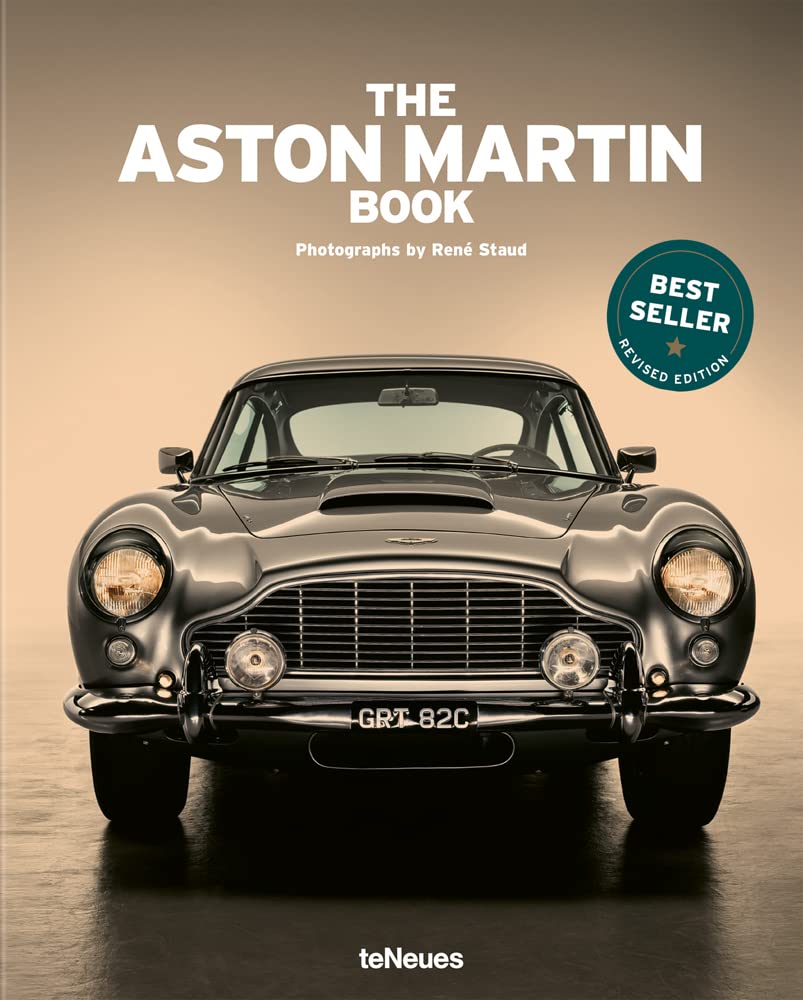 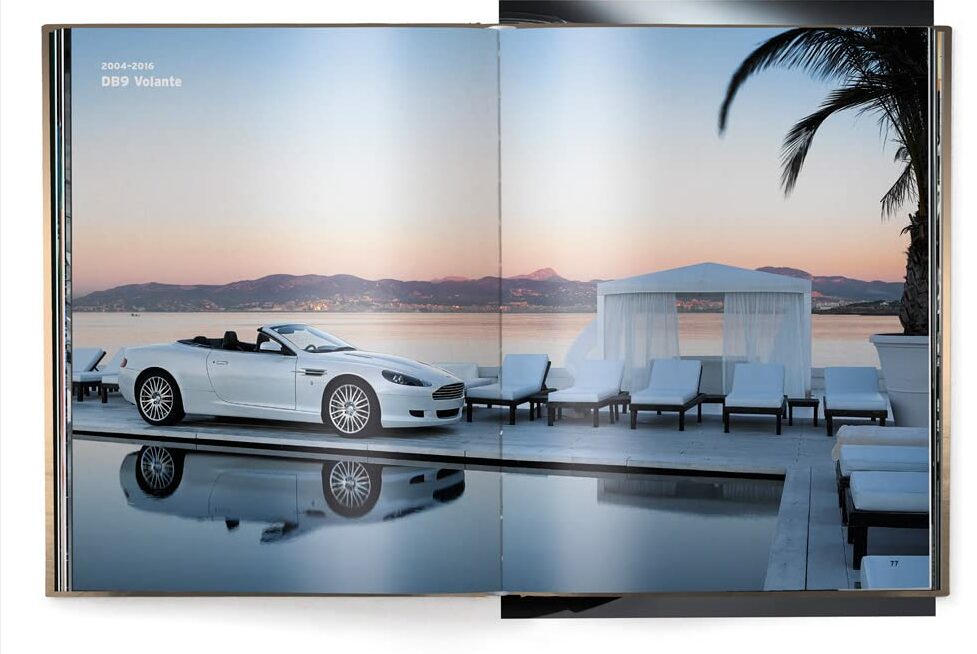 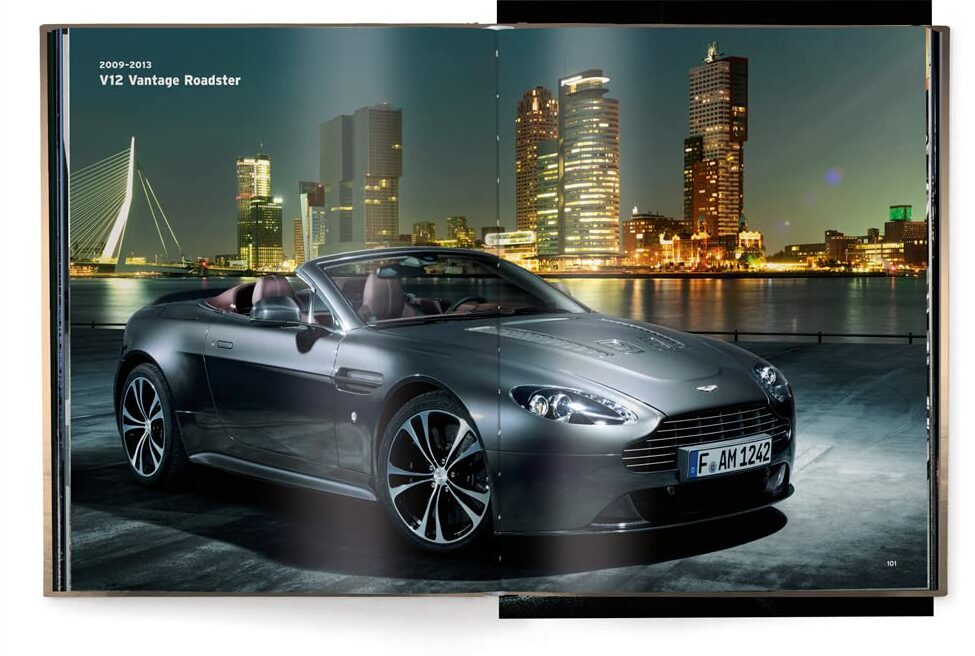 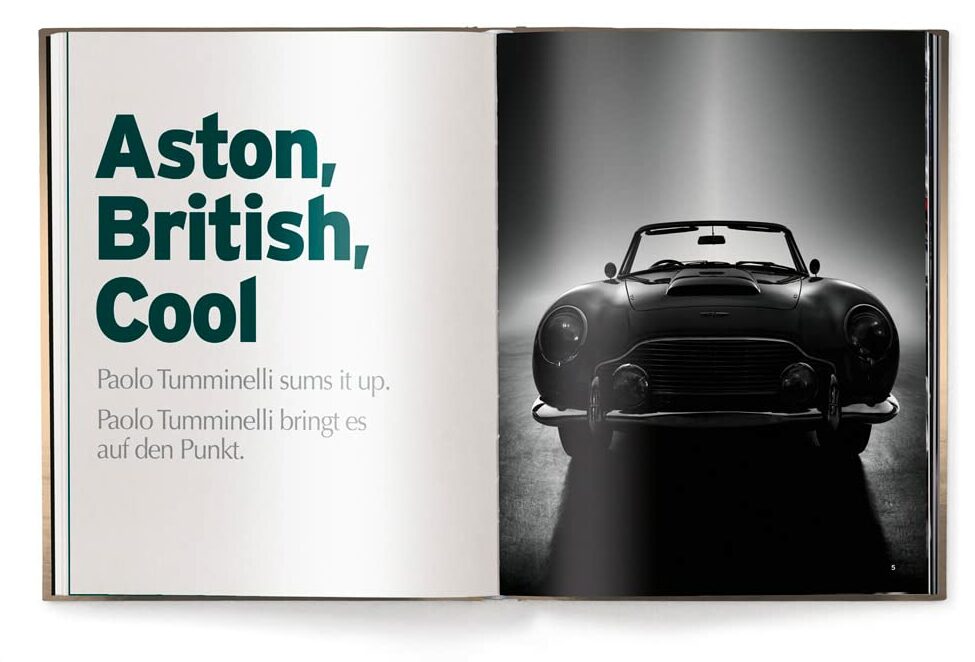 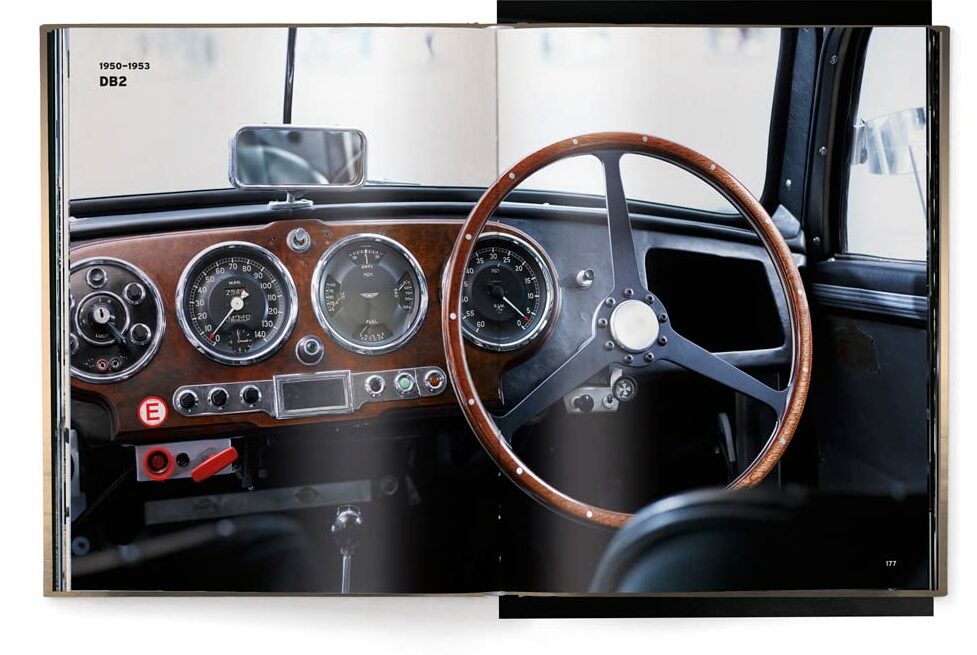 One icon meets another: For true automotive enthusiasts, it was no surprise that the paths of Aston Martin and René Staud would cross at some point.

The British brand’s meteoric success story began almost exactly 110 years ago. Its claim of building road-ready racing cars has always remained intact. Legendary victories at Le Mans or the Nürburgring, for example, contributed to Aston Martin’s appeal, as did the fact that Her Majesty’s secret agent, James Bond, drove the elegant, British-built DB5 as early as 1964.

In this new edition of the best-selling book, multiple award-winning automotive photographer René Staud presents breath-taking new photographs of both old and present-day models ― even those knowledgeable about the brand will discover stories not yet heard.