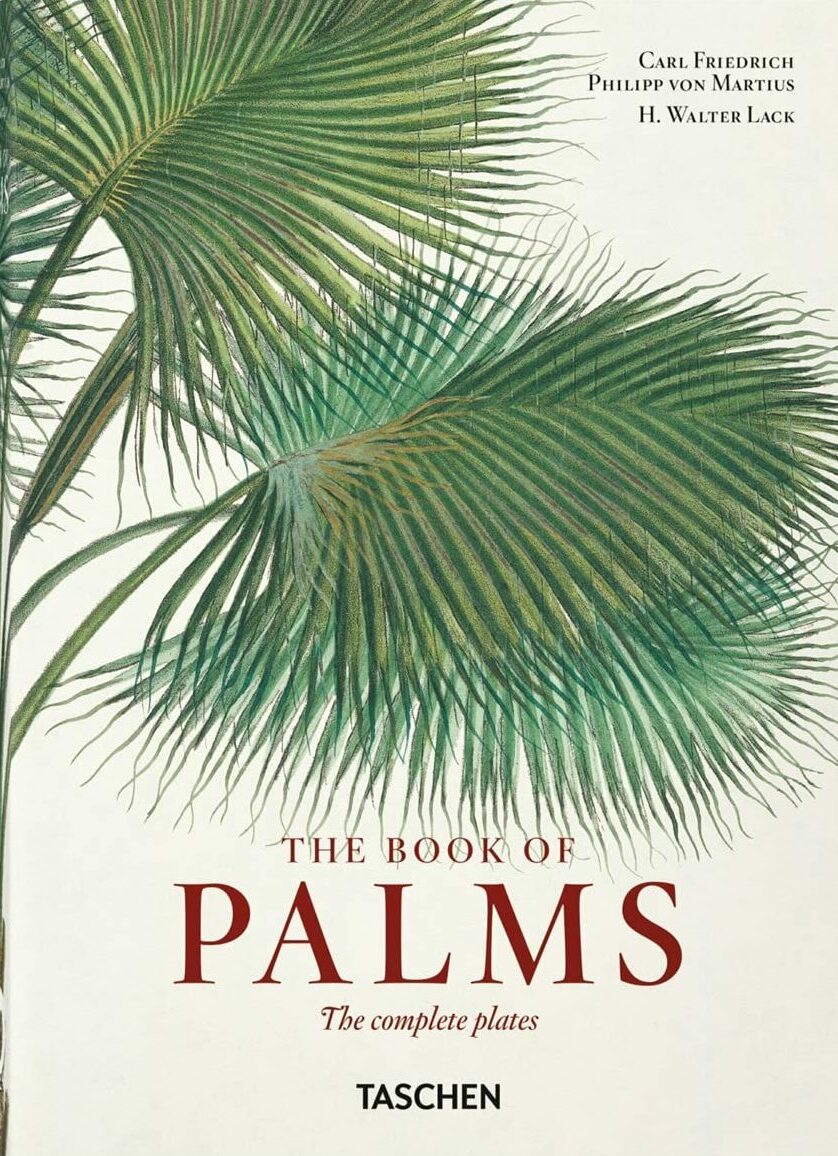 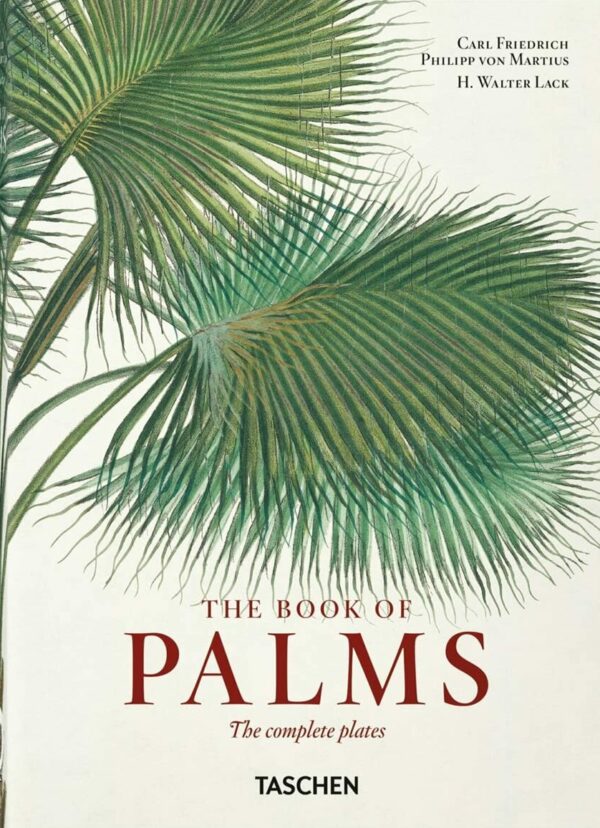 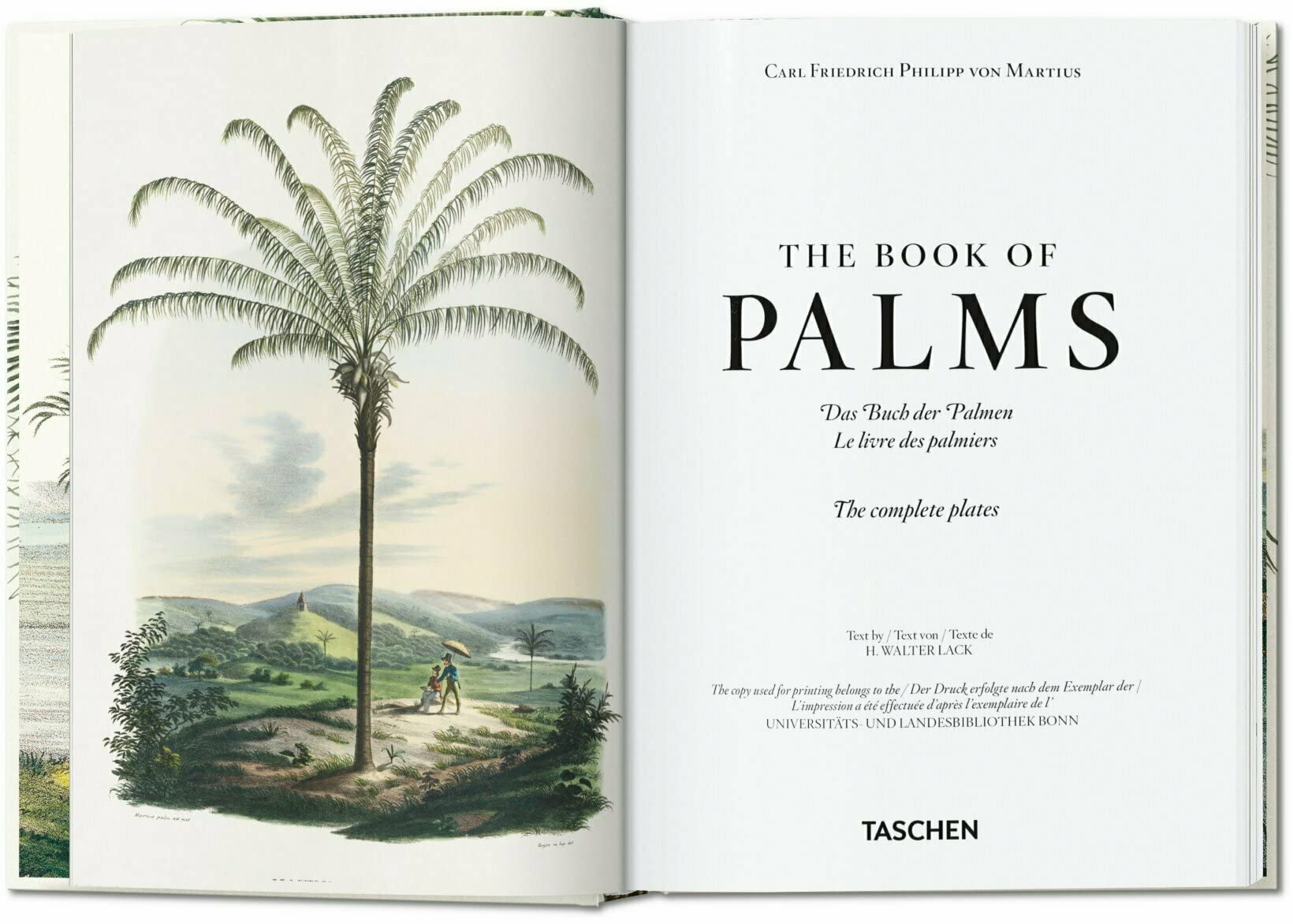 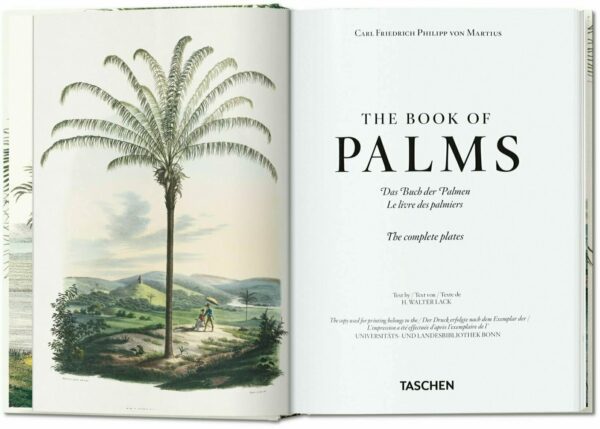 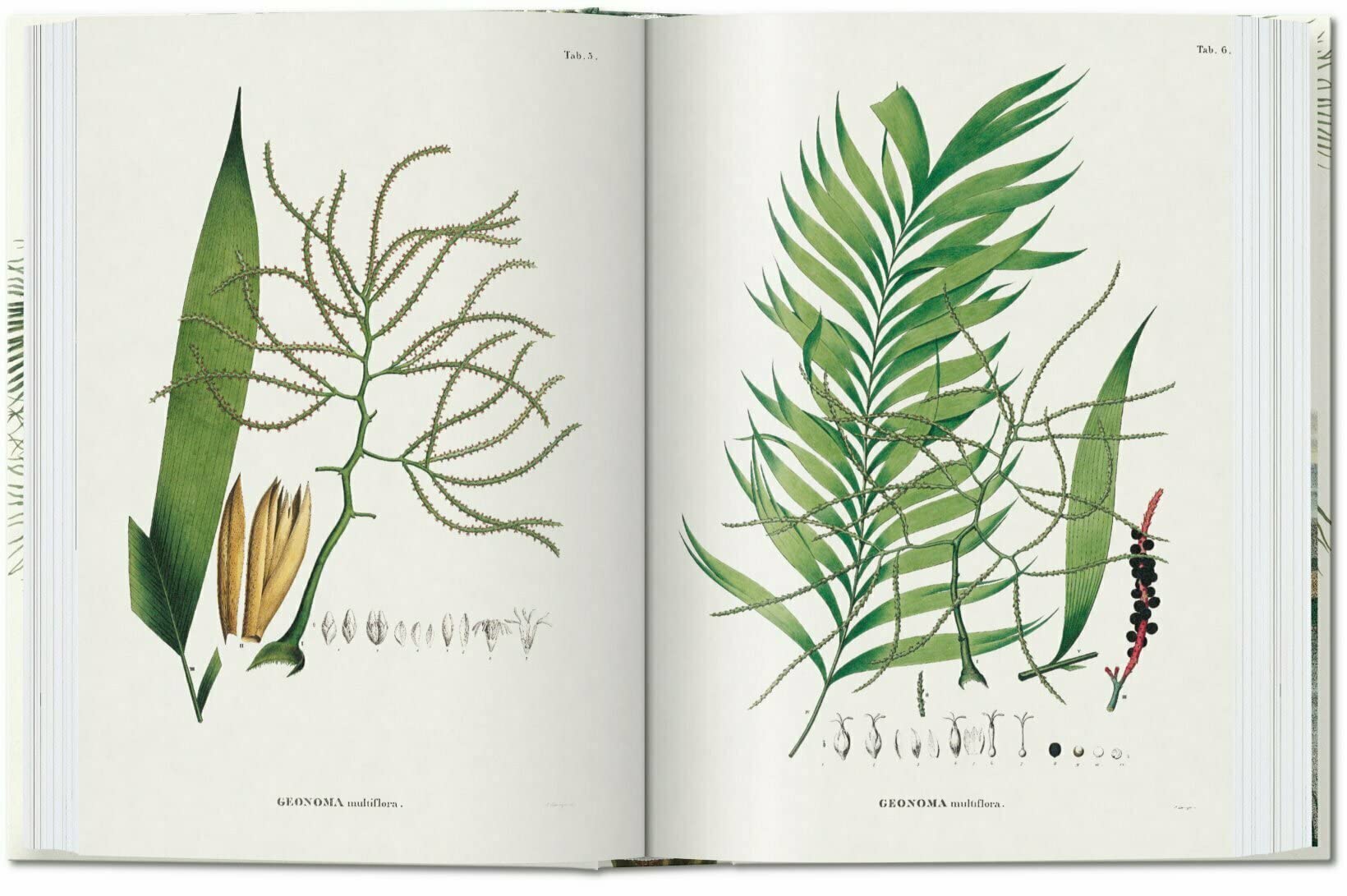 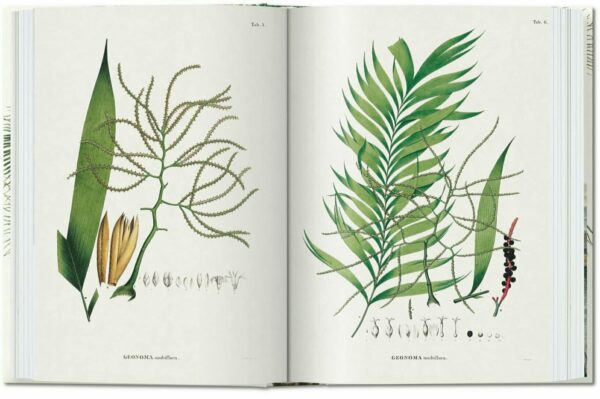 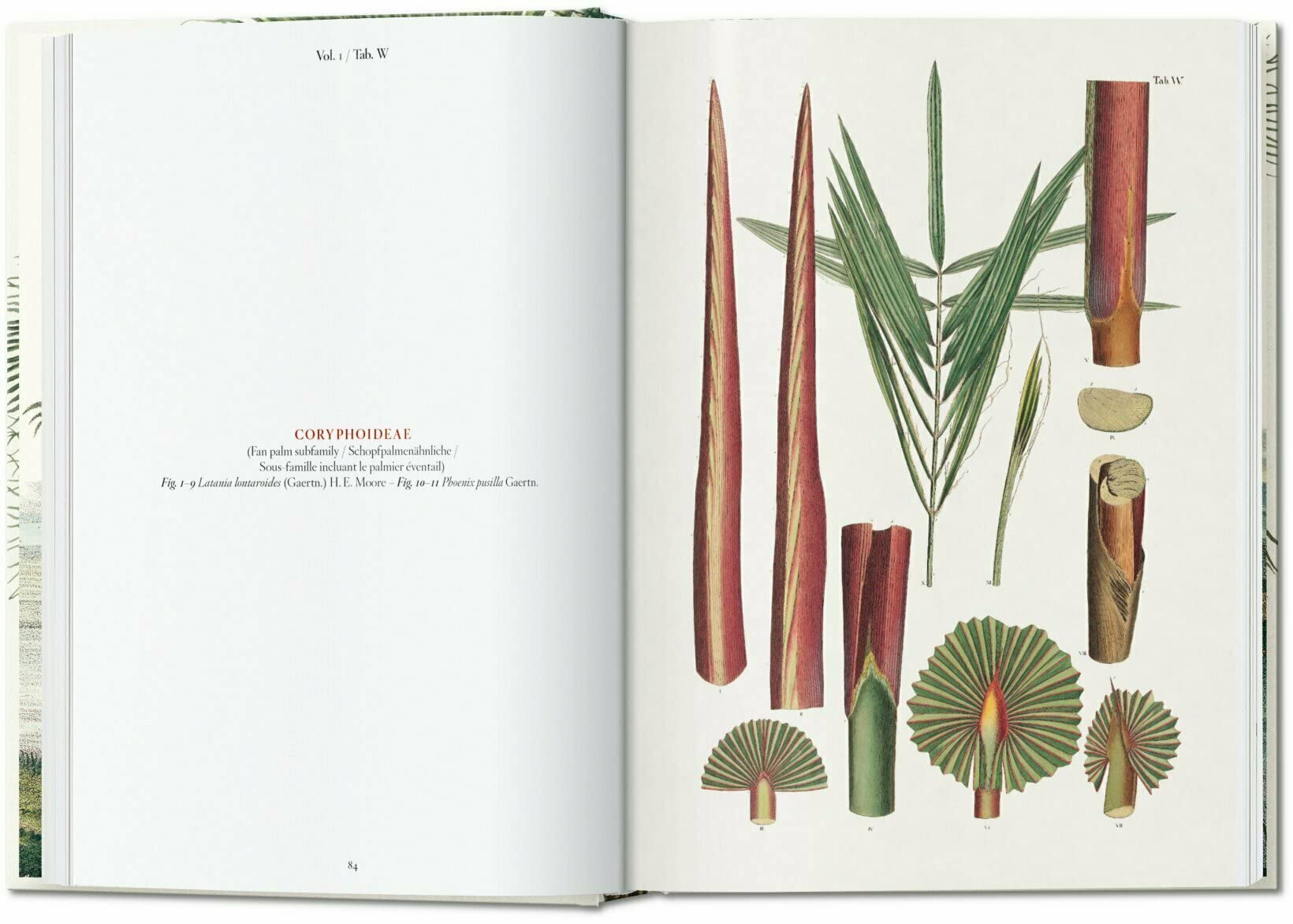 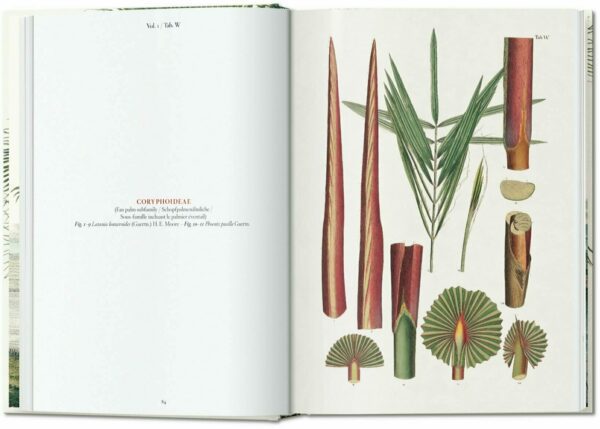 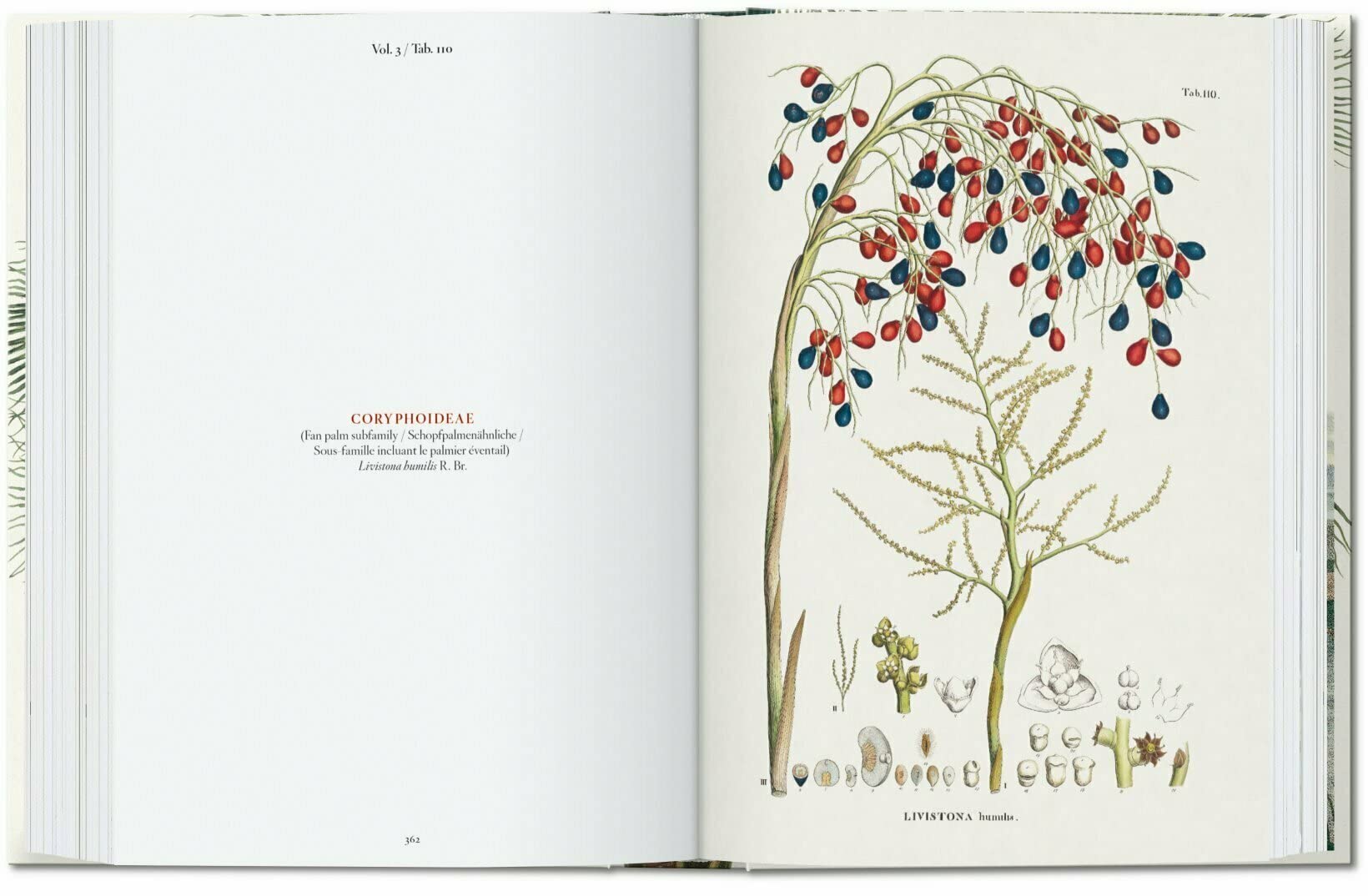 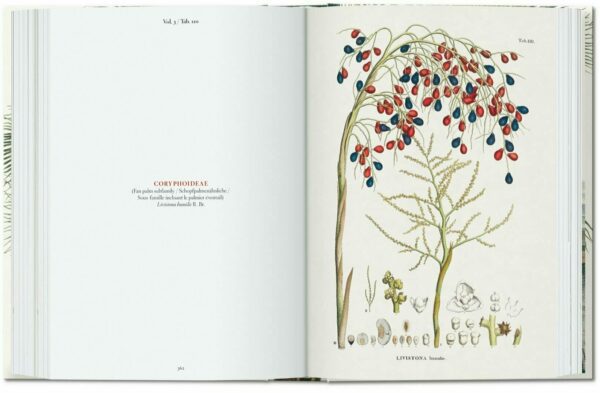 On December 15, 1868, Carl Friedrich Philipp von Martius (1794–1868), Professor of Botany at the University of Munich and director of the Royal Botanic Garden, was carried to his grave in a coffin covered with fresh palm leaves. The fronds were a reference to his groundbreaking Natural History of Palms: a work in three volumes, published between 1823 and 1853.

This encyclopedic treasury of 240 exquisite chromolithographic illustrations was based on von Martius’s expeditions through Brazil and Peru. From 1817 to 1820, he traveled over 2,250 km (1,400 miles) through the Amazon basin to investigate natural history and native tribes with zoologist Johann Baptist von Spix.

The result was an unrivaled catalogue of all known genera of the palm family, outlining the modern classification of palms, describing all the palms of Brazil, and producing the first maps of palm biogeography. Von Martius’s folio is unusual in its inclusion of cross-sectioned diagrams, conveying the architecture of these mighty trees, which central Europeans would have found hard to imagine accurately. Equally remarkable are the color landscapes showing various palms―often standing alone in simple and elegant beauty.

TASCHEN is 40! Since we started our work as cultural archaeologists in 1980, TASCHEN has become synonymous with accessible publishing, helping bookworms around the world curate their own library of art, anthropology, and aphrodisia at an unbeatable price. Today we celebrate 40 years of incredible books by staying true to our company credo. The 40 series presents new editions of some of the stars of our program―now more compact, friendly in price, and still realized with the same commitment to impeccable production.