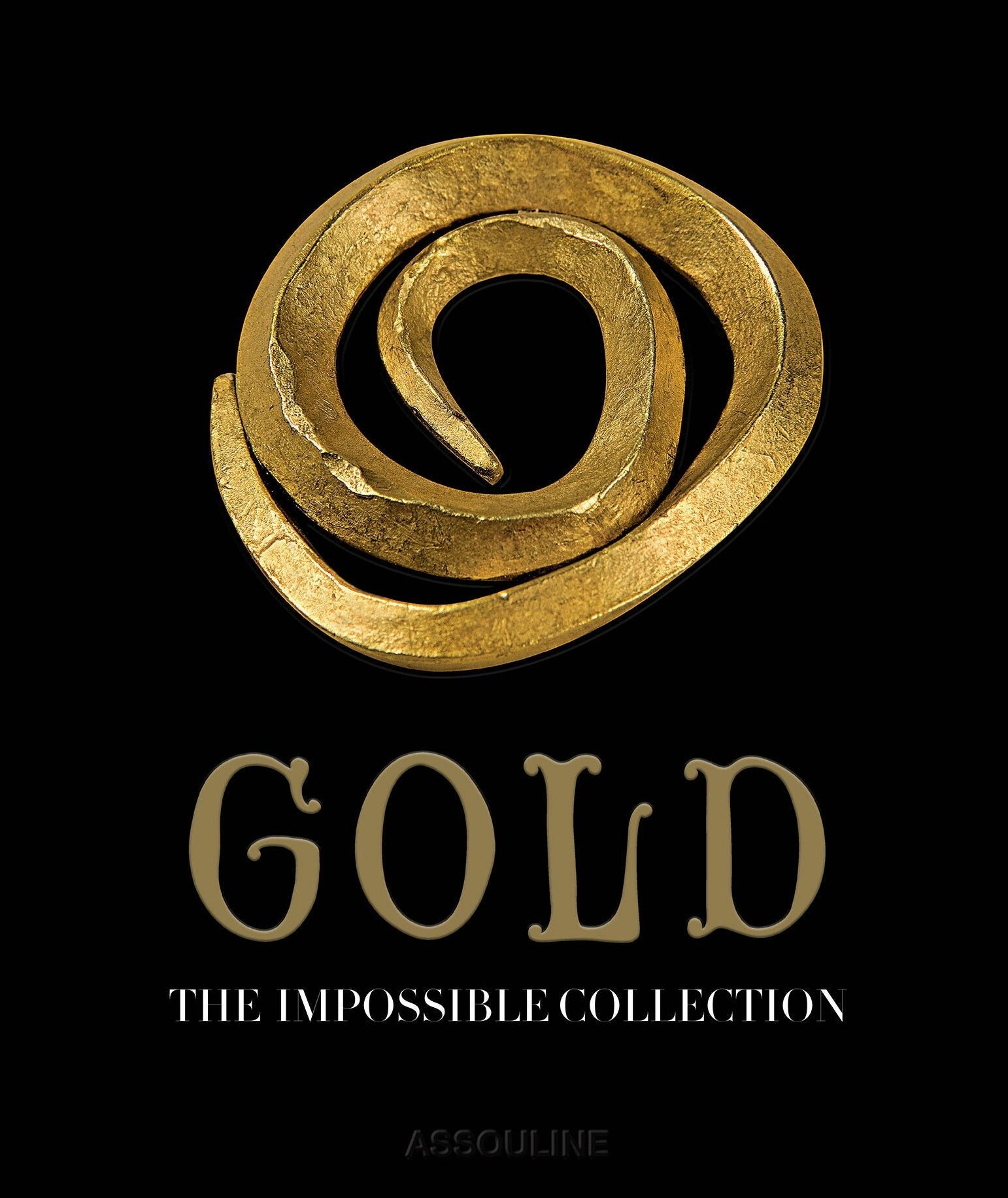 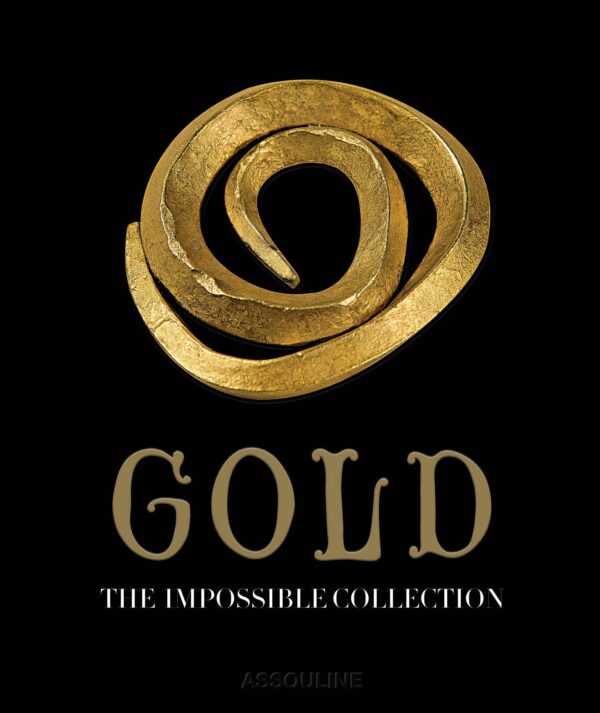 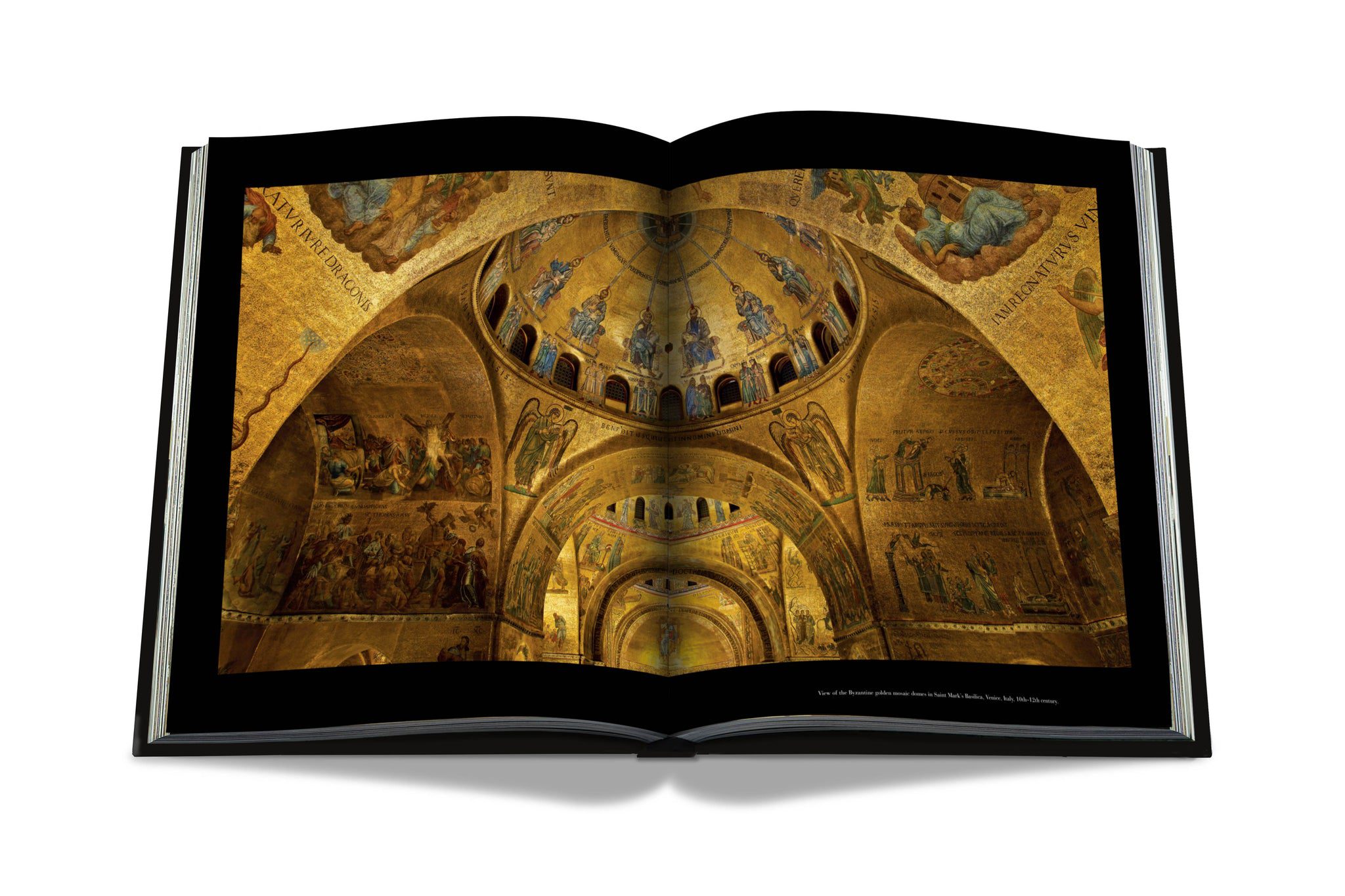 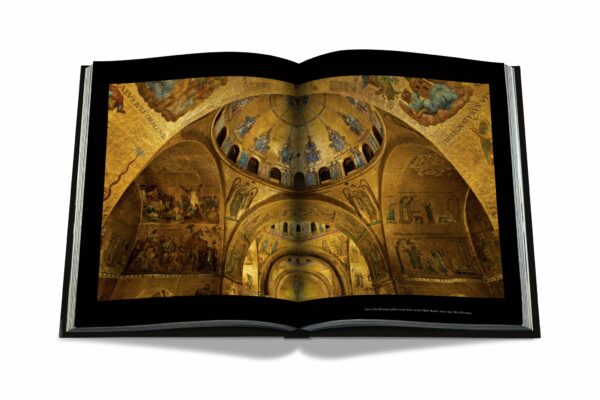 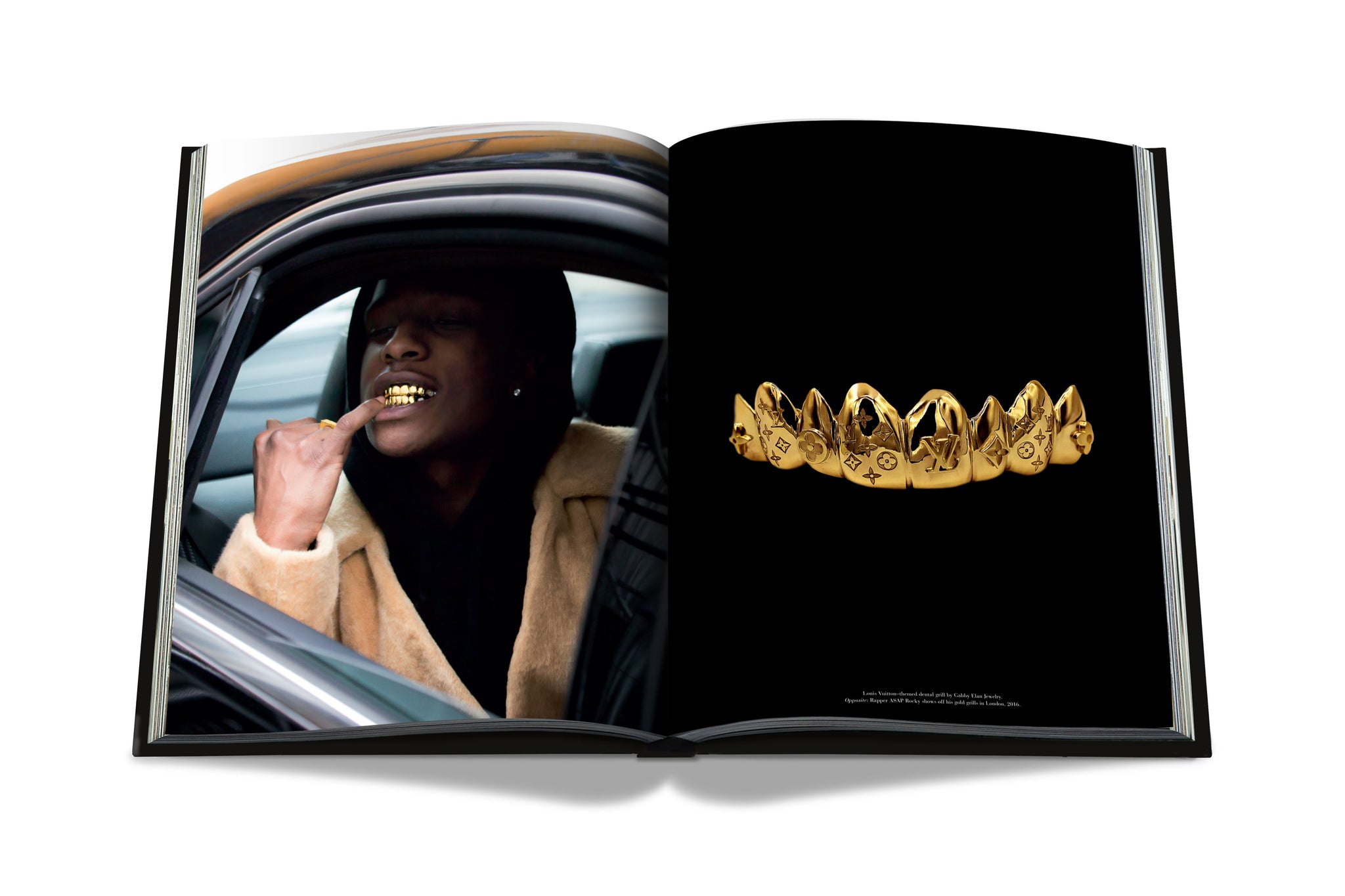 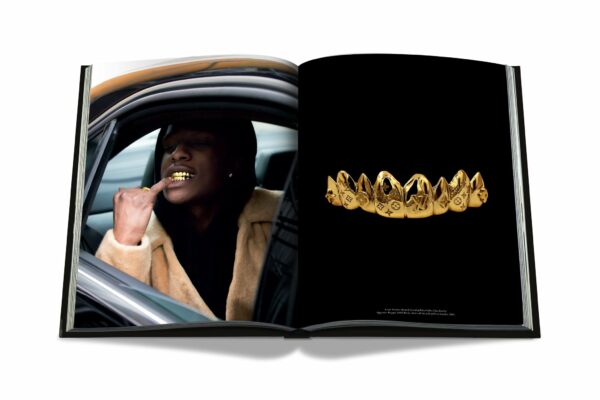 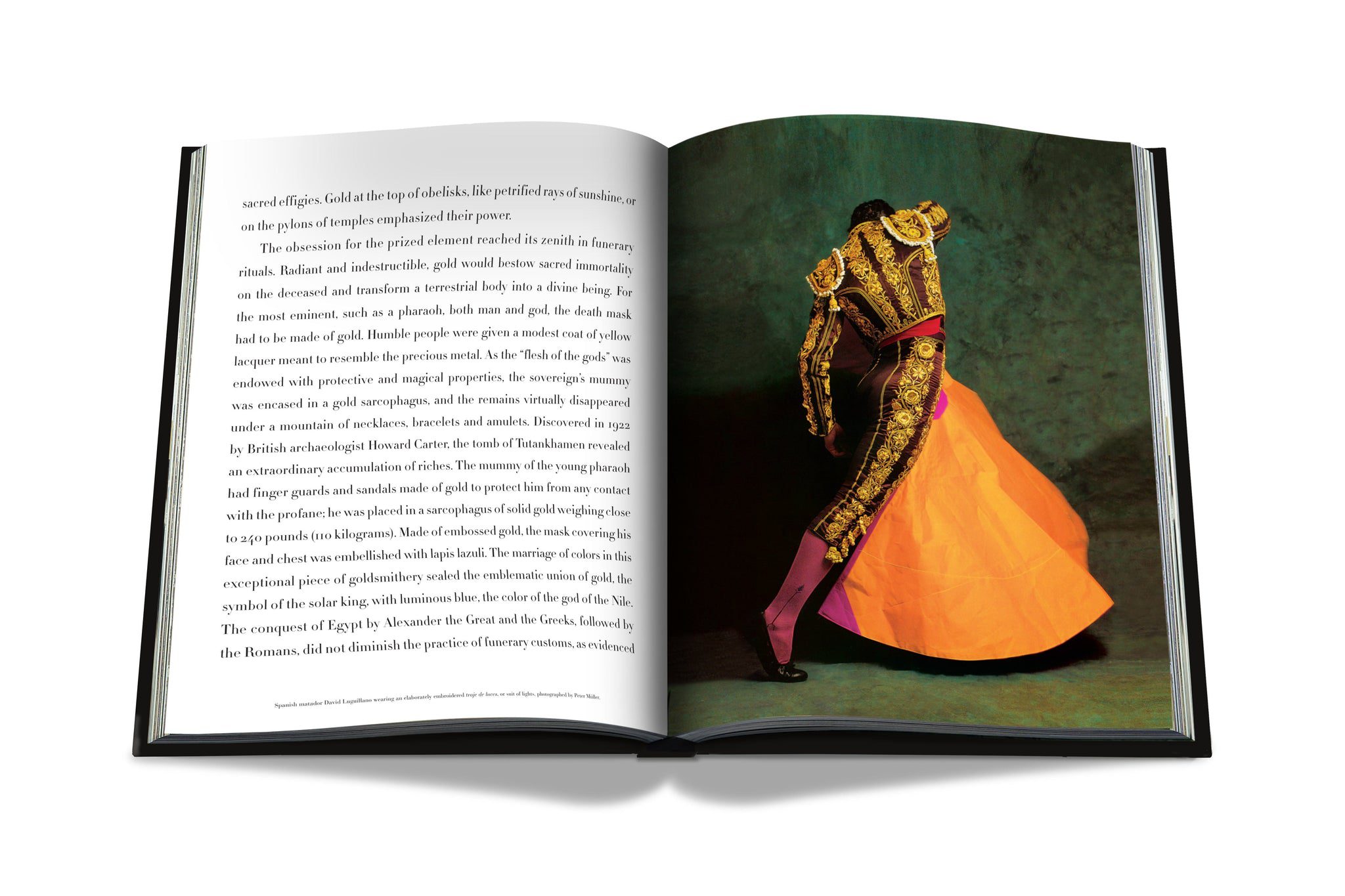 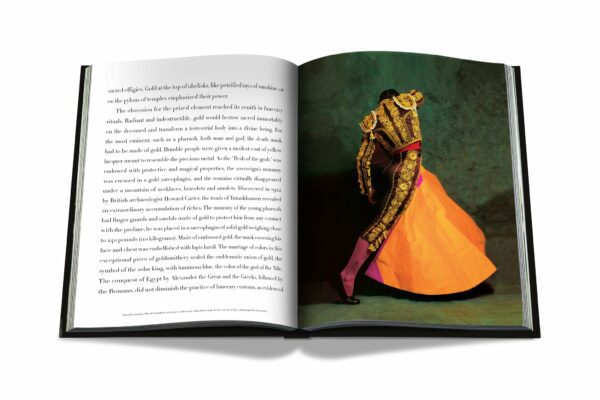 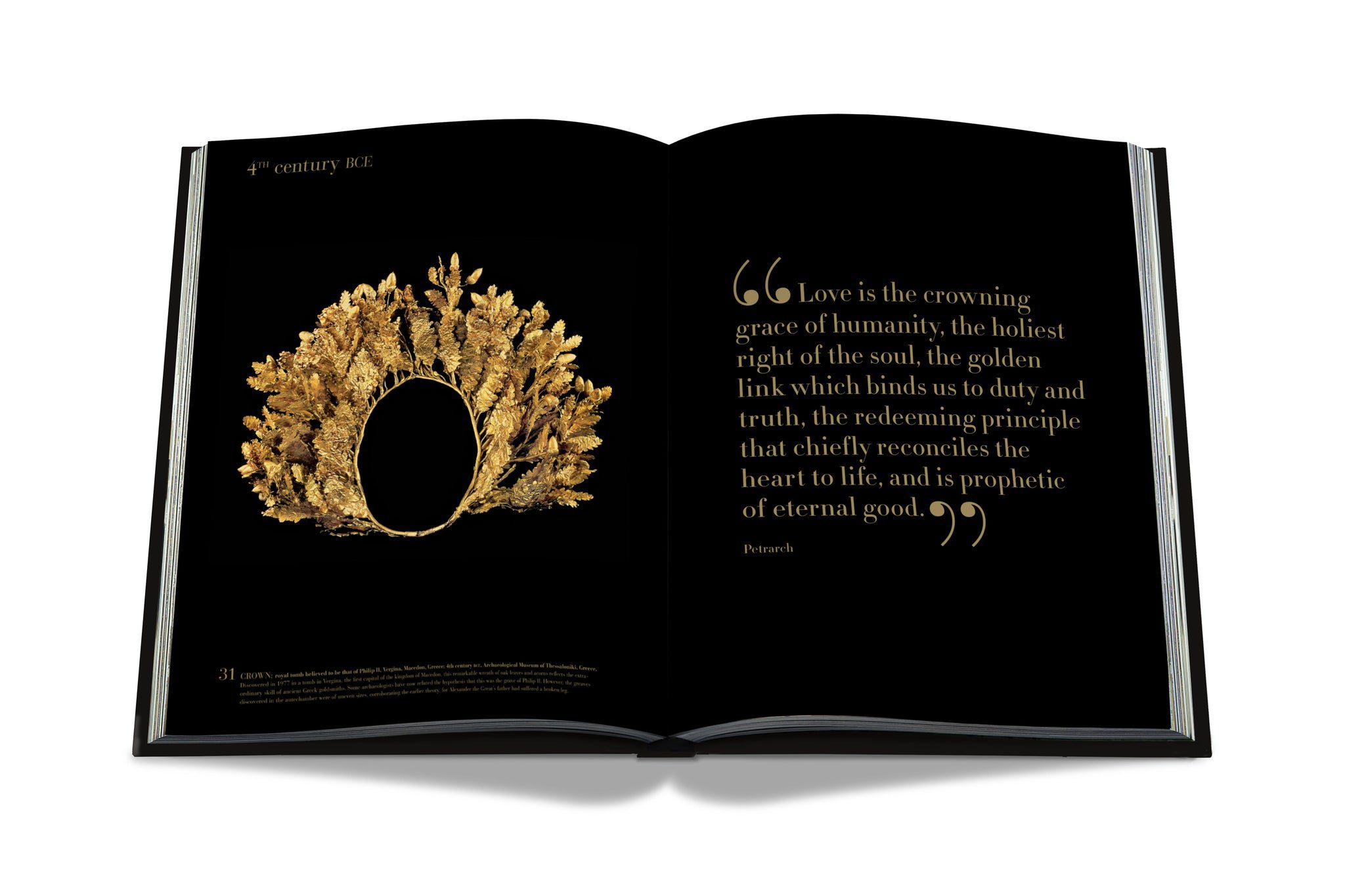 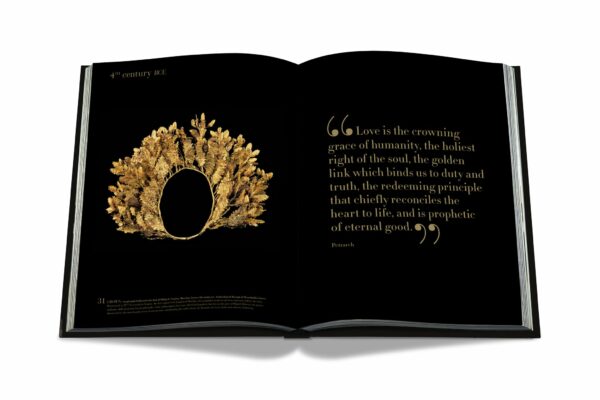 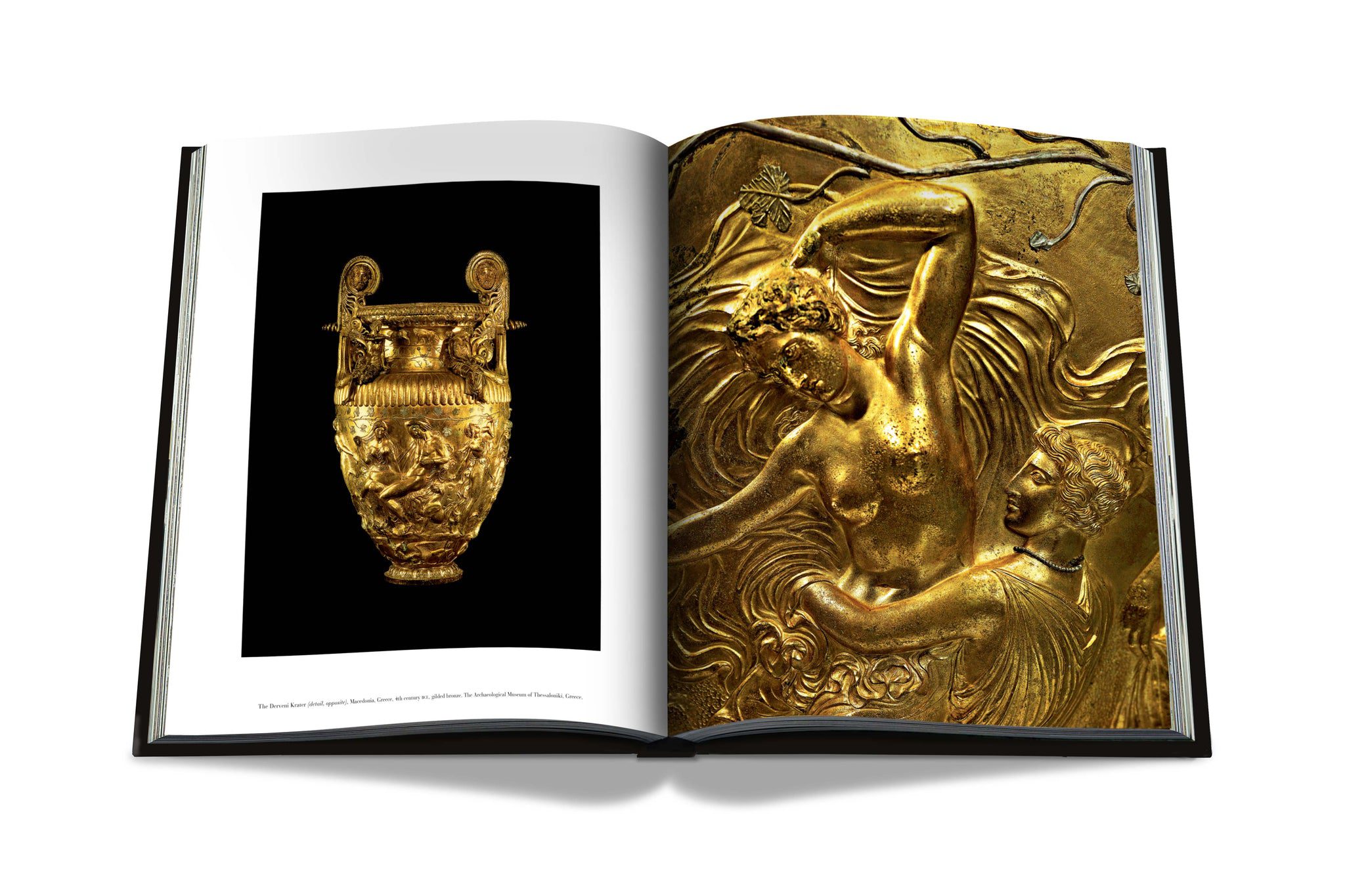 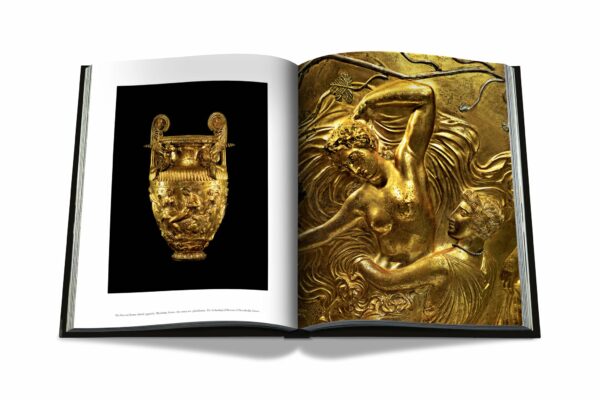 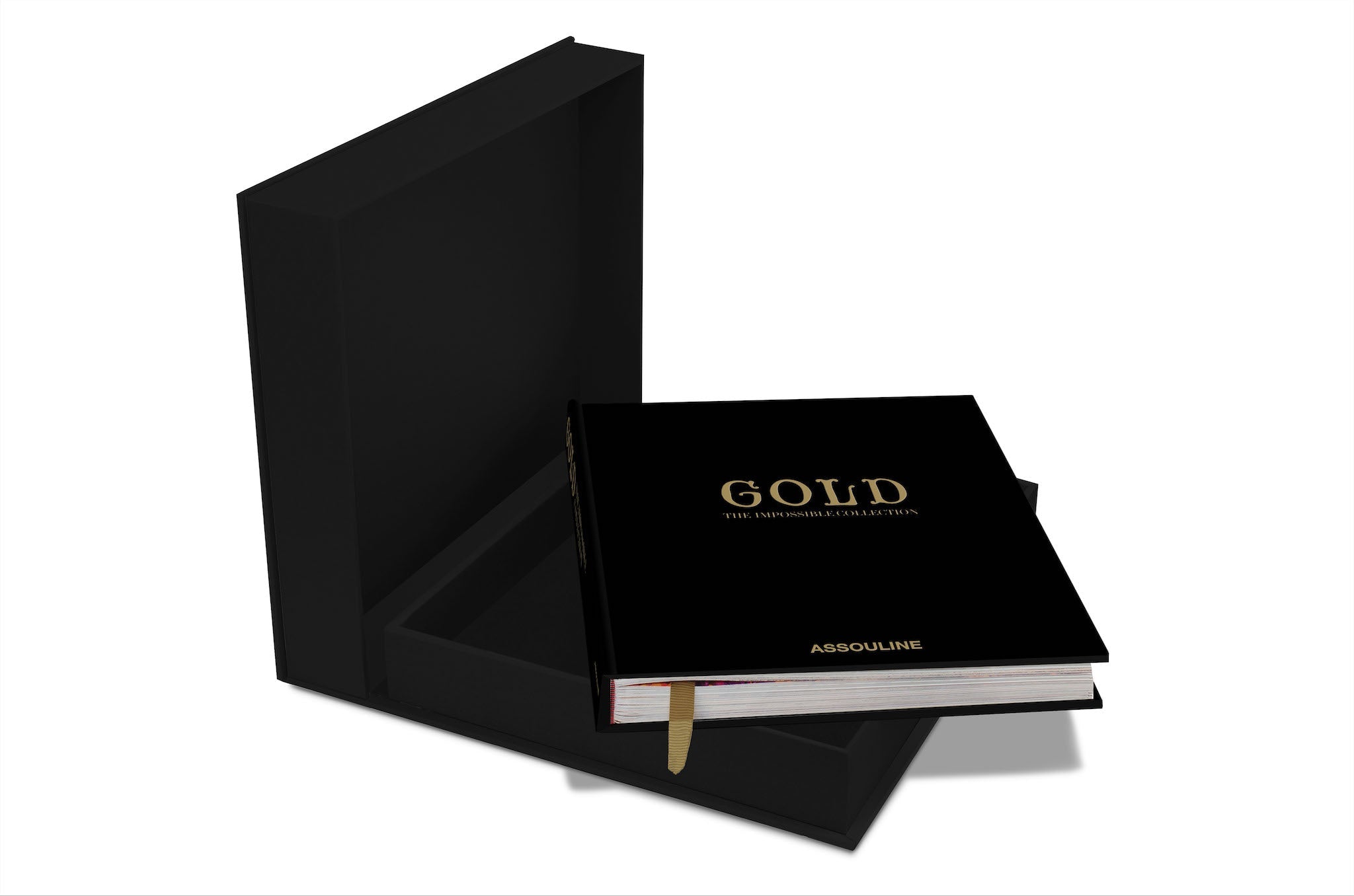 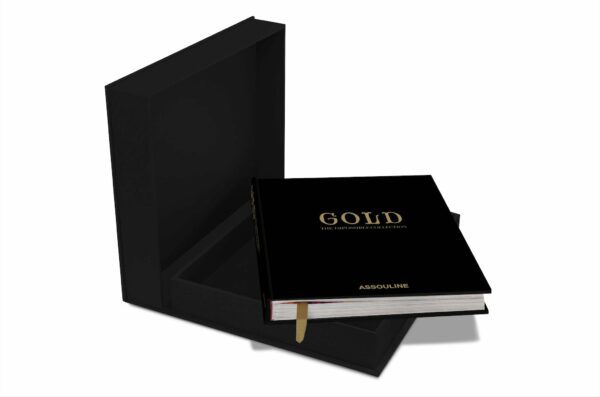 Gold—pure, indestructible, dazzling: Since the dawn of time, this precious metal has generated countless fantasies and beliefs. Whether it leads powerful rulers to the afterlife, casts a delicate glow on the Buddhist pagodas of Southeast Asia, illuminates the halos of saints, adds brilliance to the crowns of kings and popes, gleams on haute couture runways or glitters on a rapper’s grill, gold is an eternal symbol of wealth and glory, the prized element’s highly malleable nature lending itself to infinite metamorphoses.

What accounts for such a lasting and universal fascination? Thanks to its irresistible luminosity and remarkable resilience, gold is the ideal medium to symbolize both visible and invisible forces. Artists from Gustav Klimt to Andy Warhol and Yves Klein have exalted its metaphysical and fantastic nature. Ancient Egyptians regarded gold as “the flesh of the gods,” and Louis XIV, the Sun King, adopting Apollo as his symbol, transformed Versailles into a palace bathed in gold and light, setting a standard for all the other royal courts of old Europe. As a symbol of victory, it imparts a glowing aura to the new gods of awards podiums and sports stadiums.

Gold has always added a divine spark to any human endeavor. The dazzling effect of the hypnotic metal is universal, and it remains the supreme representation of luxury. With insightful texts by art historian Bérénice Geoffroy-Schneiter, this handcrafted Ultimate Collection volume showcases 100 of the rarest and most precious treasures marrying natural splendor and human craftsmanship, from amazingly detailed artifacts of ancient global civilizations to surprising modern creations by artists Man Ray, Hu Qin and Chris Burden. The book is also available in a special edition handcrafted volume nestled in a luxury gold-leaf covered case with a clear sliding lid infused with gold flakes.

Complimentary white gloves and a signature canvas tote bag are included with each purchase from Assouline’s Ultimate Collection.