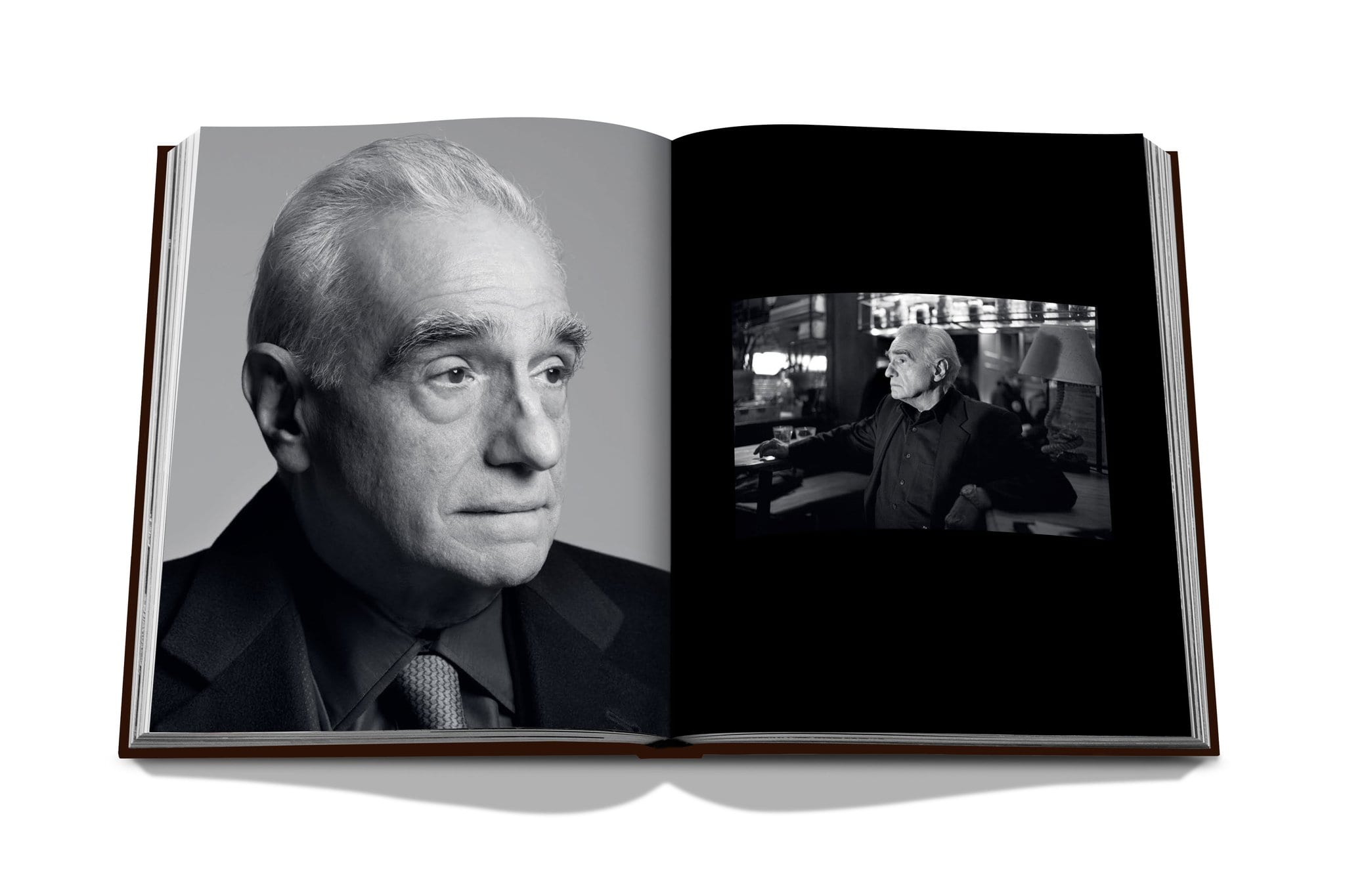 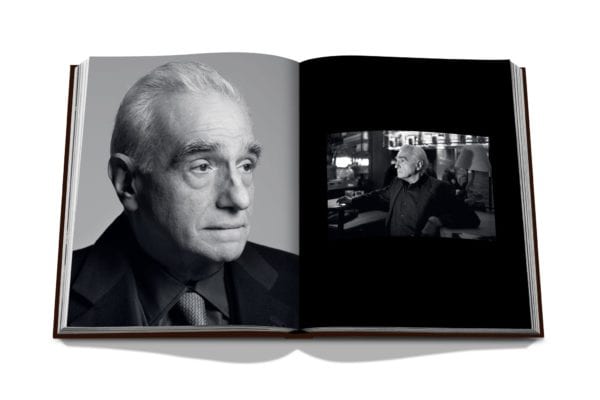 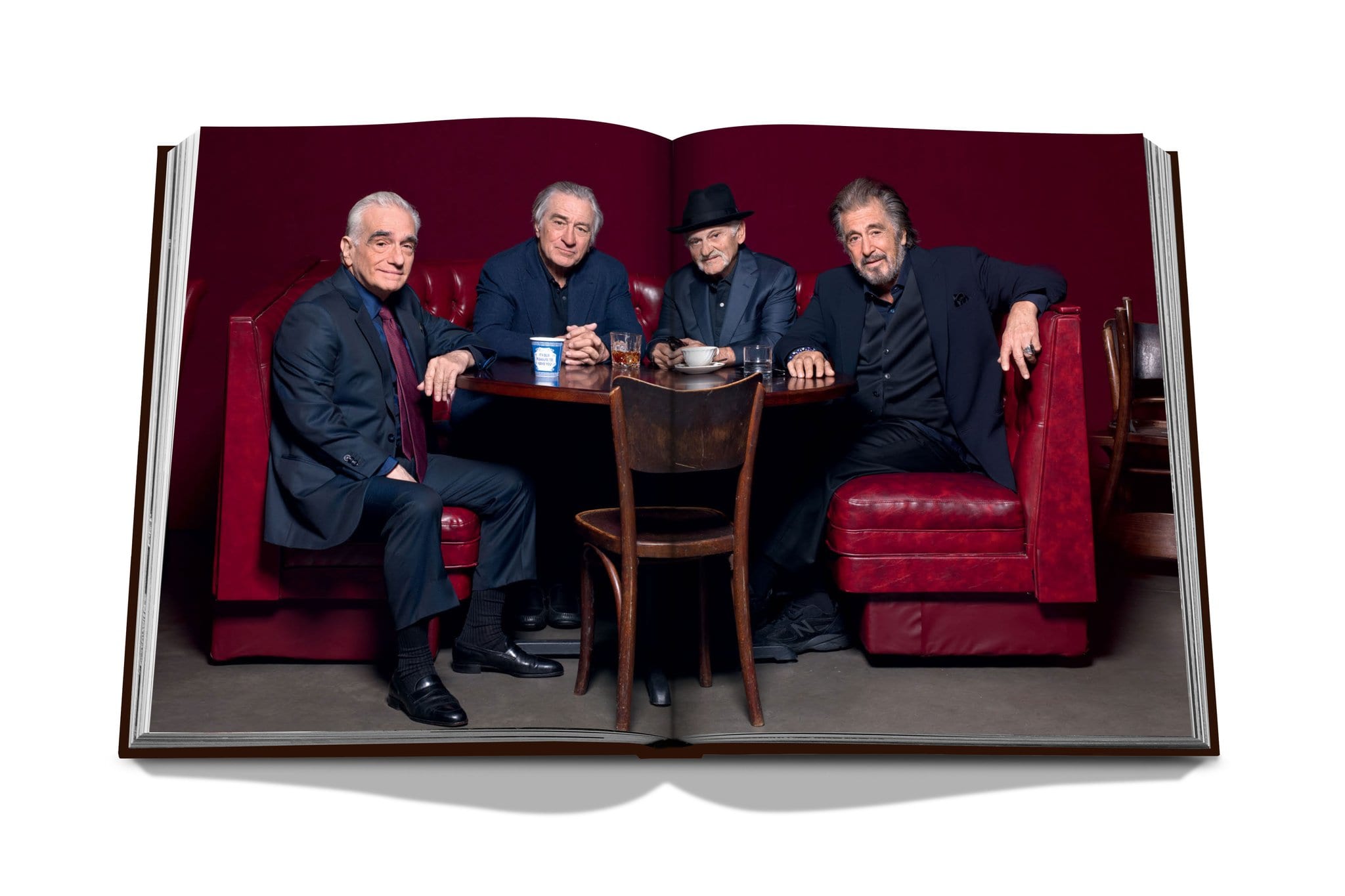 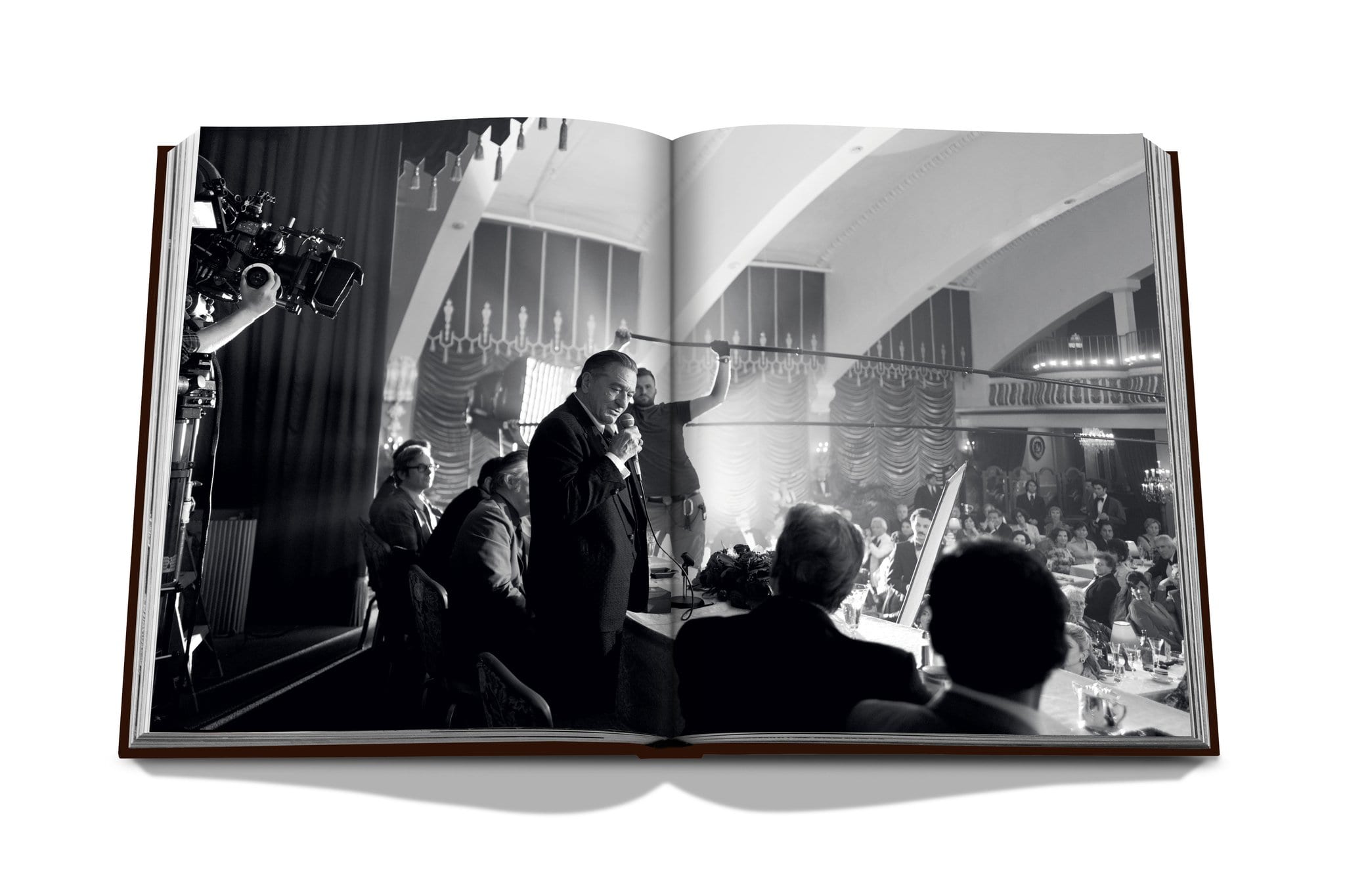 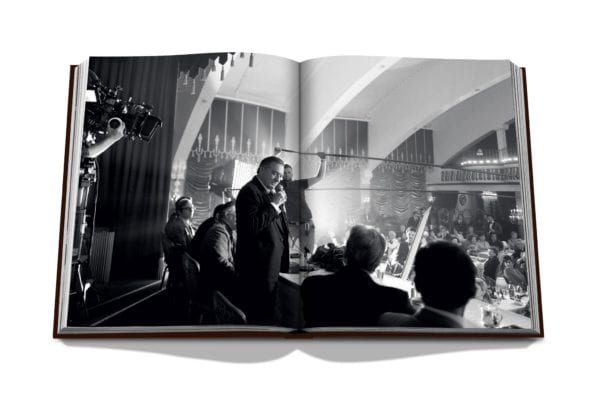 This book is only available in Scandinavia.

Martin Scorsese has long been revered as one of our greatest living directors; his career spans more than 50 years and includes some of the most celebrated American gangster films—from Mean Streets to Casino and, of course, Goodfellas. His latest foray into the genre is The Irishman, a majestic epic that covers bold, new ground. Starring Robert De Niro, Al Pacino and Joe Pesci, the film examines organized crime in post-war America through the eyes of World War II veteran Frank Sheeran, a hustler and hitman who worked alongside some of the most notorious figures of the 20th century. Spanning decades, the film chronicles one of the greatest unsolved mysteries in American history, the disappearance of legendary union boss Jimmy Hoffa, and offers a monumental journey through the hidden corridors of organized crime: its inner workings, rivalries and connections to mainstream politics.

Featuring special on-set photography and studio portraits by Brigitte Lacombe, unit photography by Niko Tavernise and a text by author and film critic Tom Shone, this stunning monograph takes readers behind the scenes and examines the making of The Irishman in the context of Scorsese’s expansive career. Through interviews with Scorsese, De Niro, Pacino, Pesci, and the rest of the film’s cast and creative team, Shone situates The Irishman as a reminiscence of Scorsese’s own life and times—an intimate and cutting meditation on loyalty, betrayal, and regret.

The Irishman was released on November 27th, 2019, and is now available on Netflix.