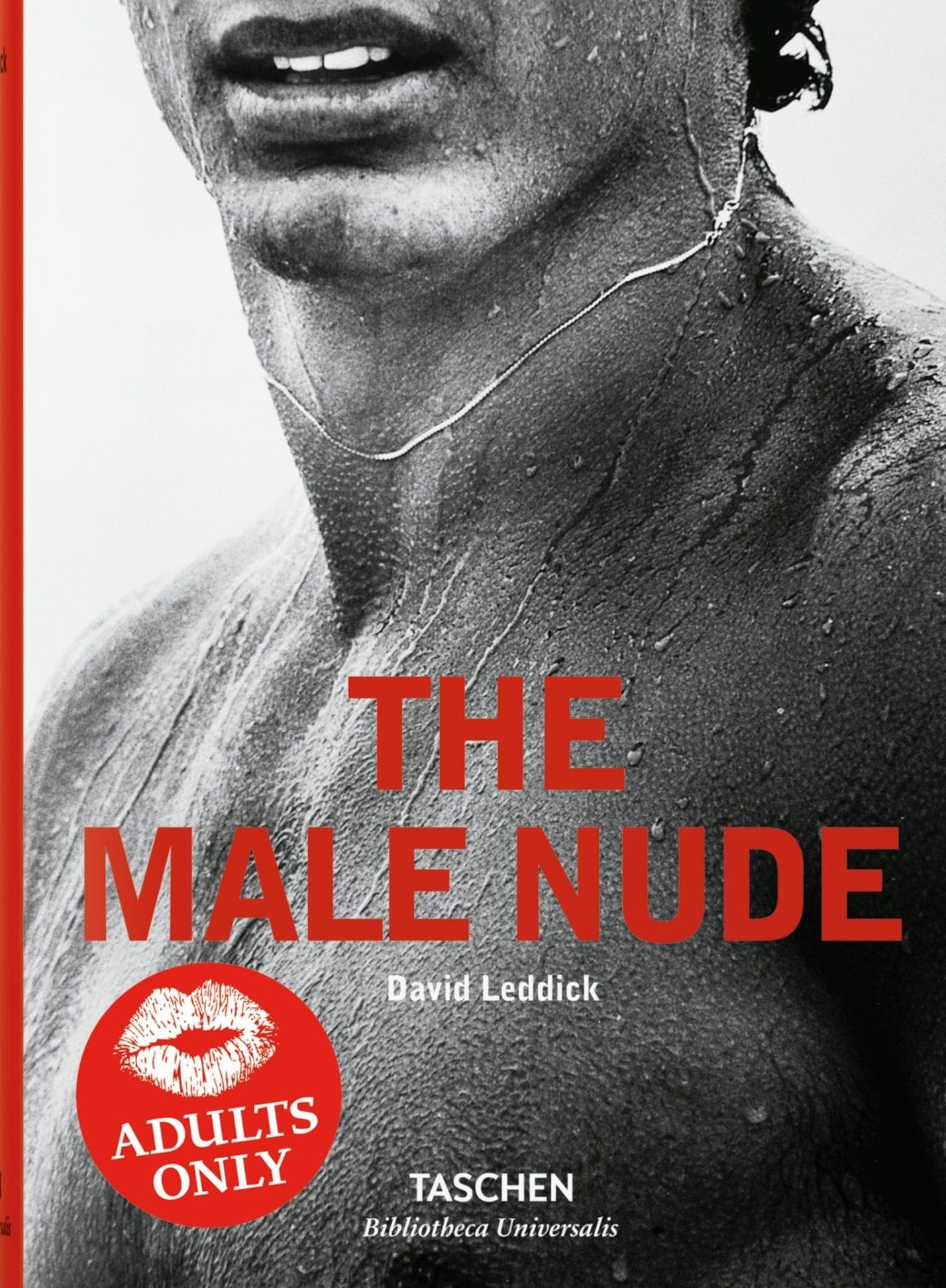 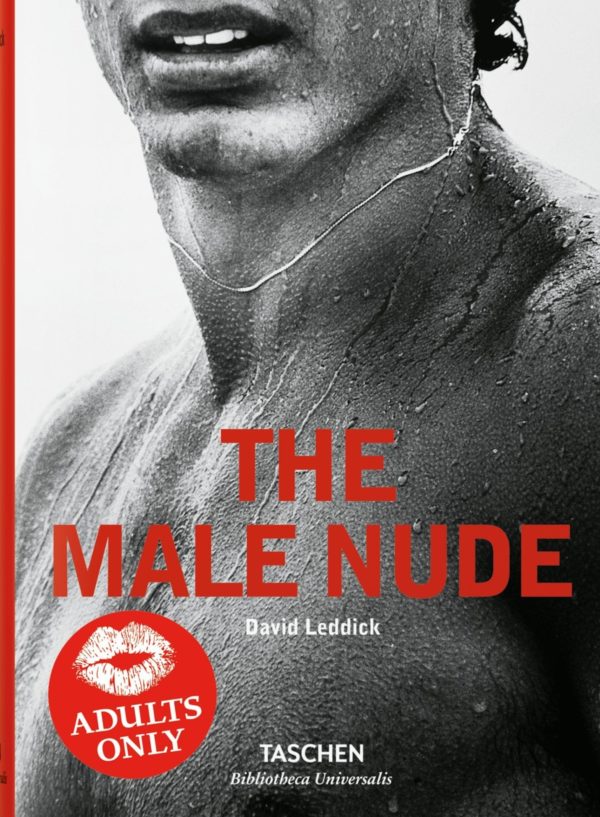 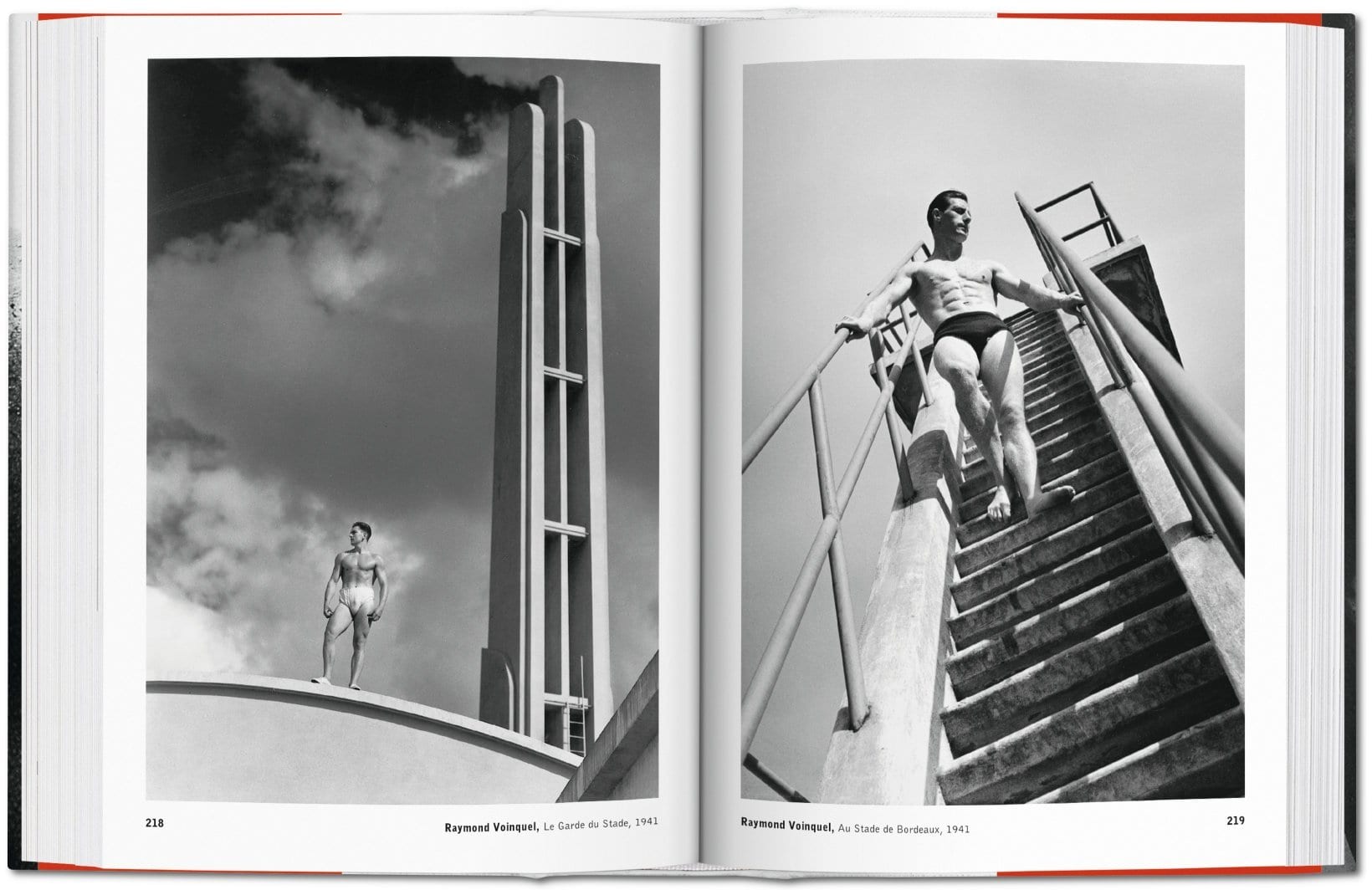 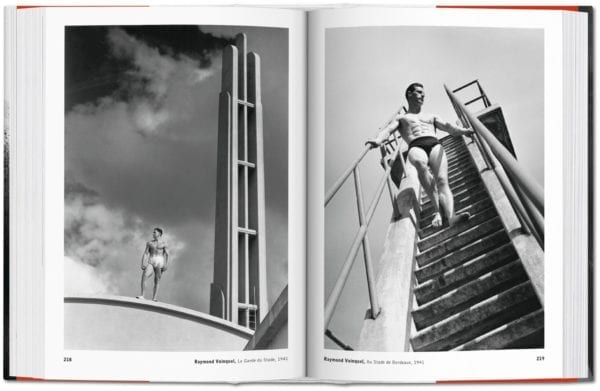 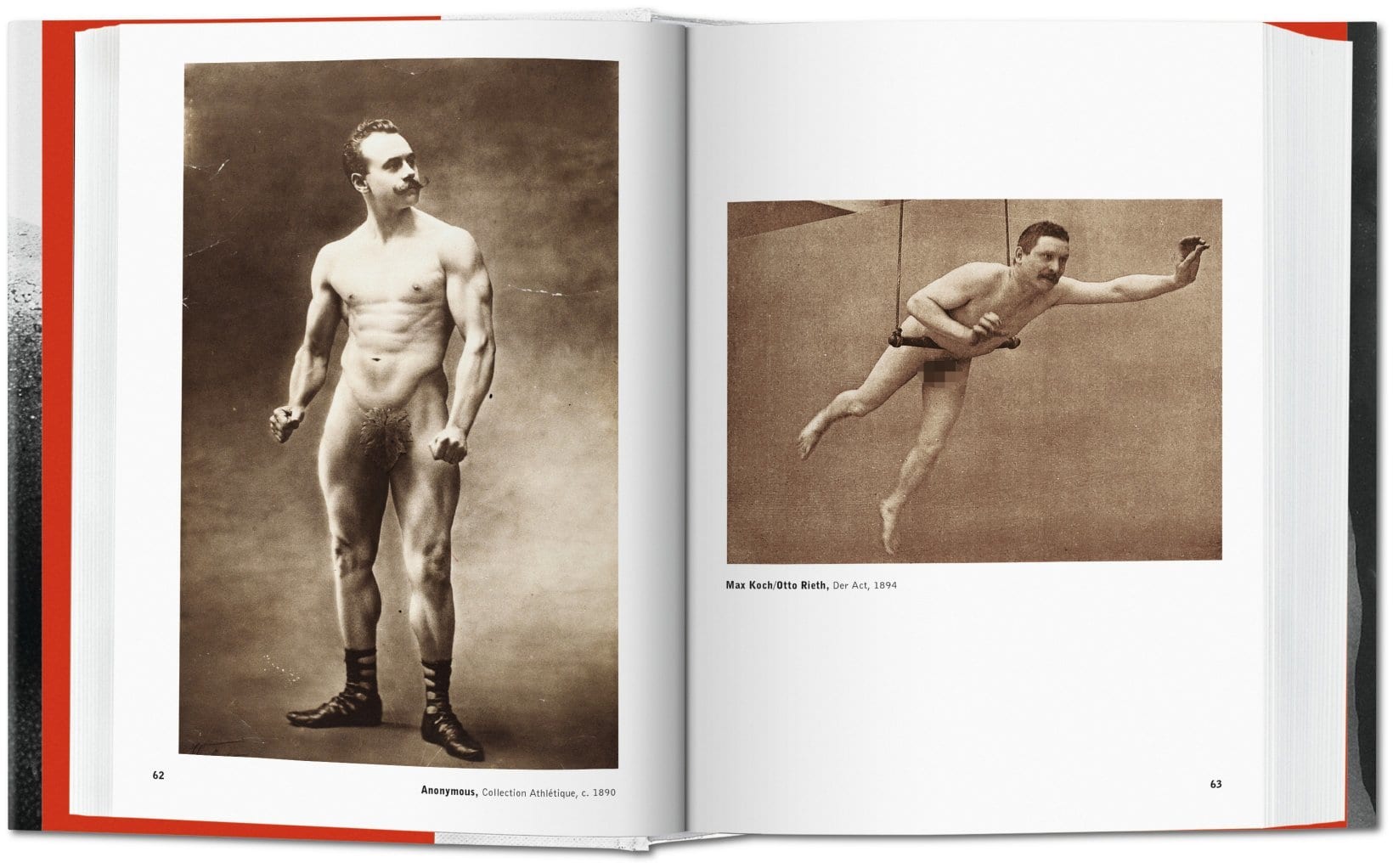 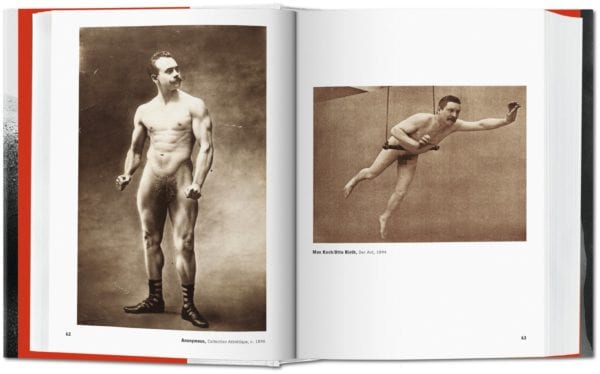 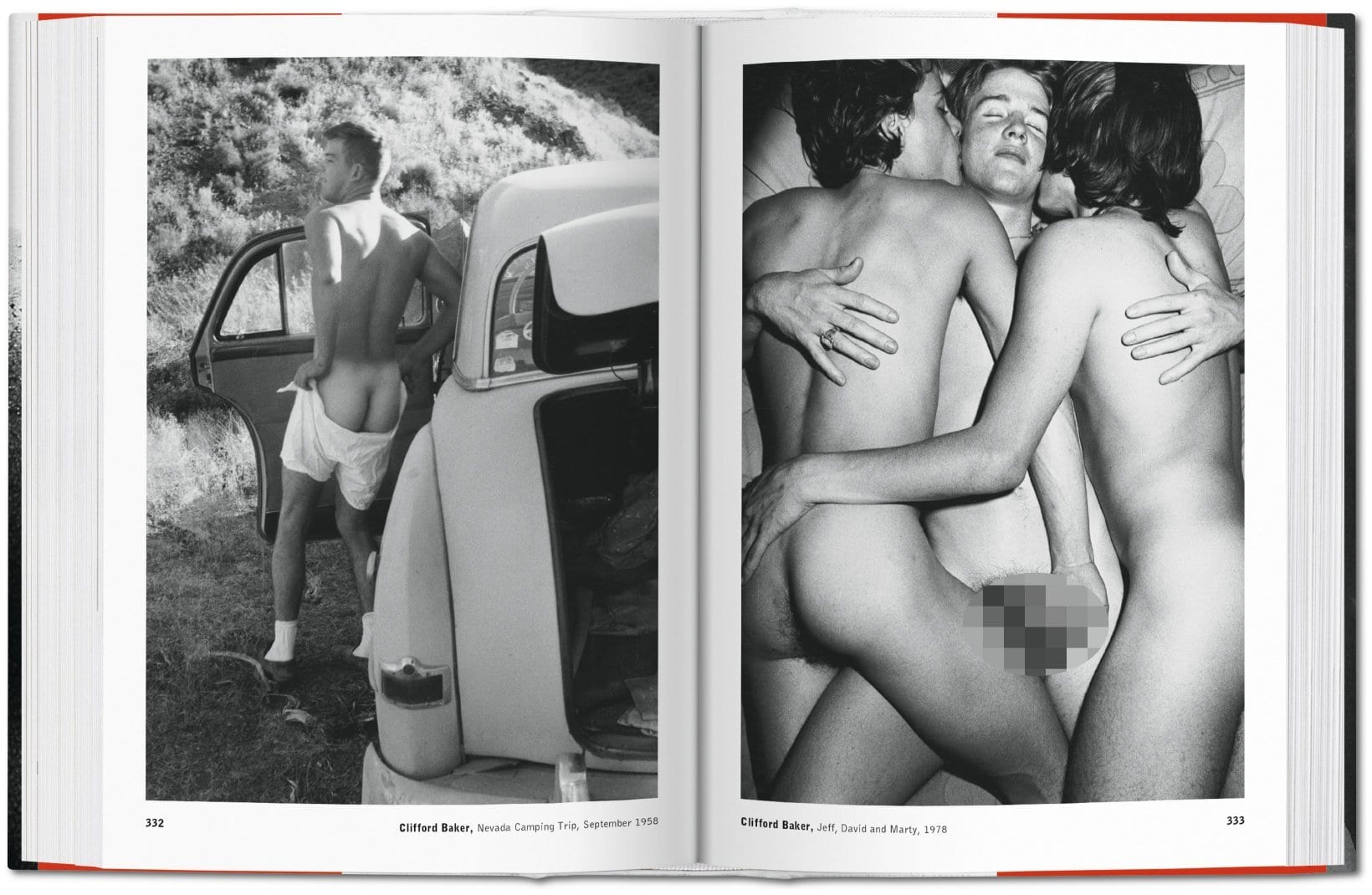 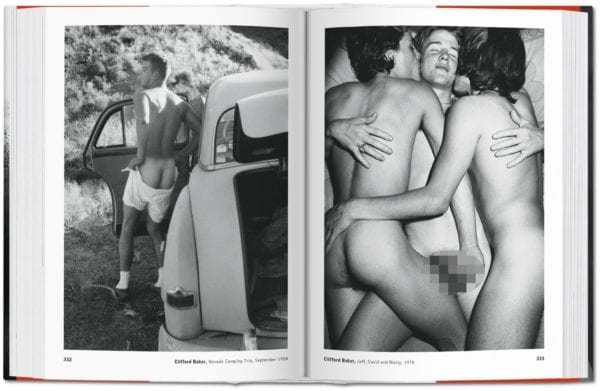 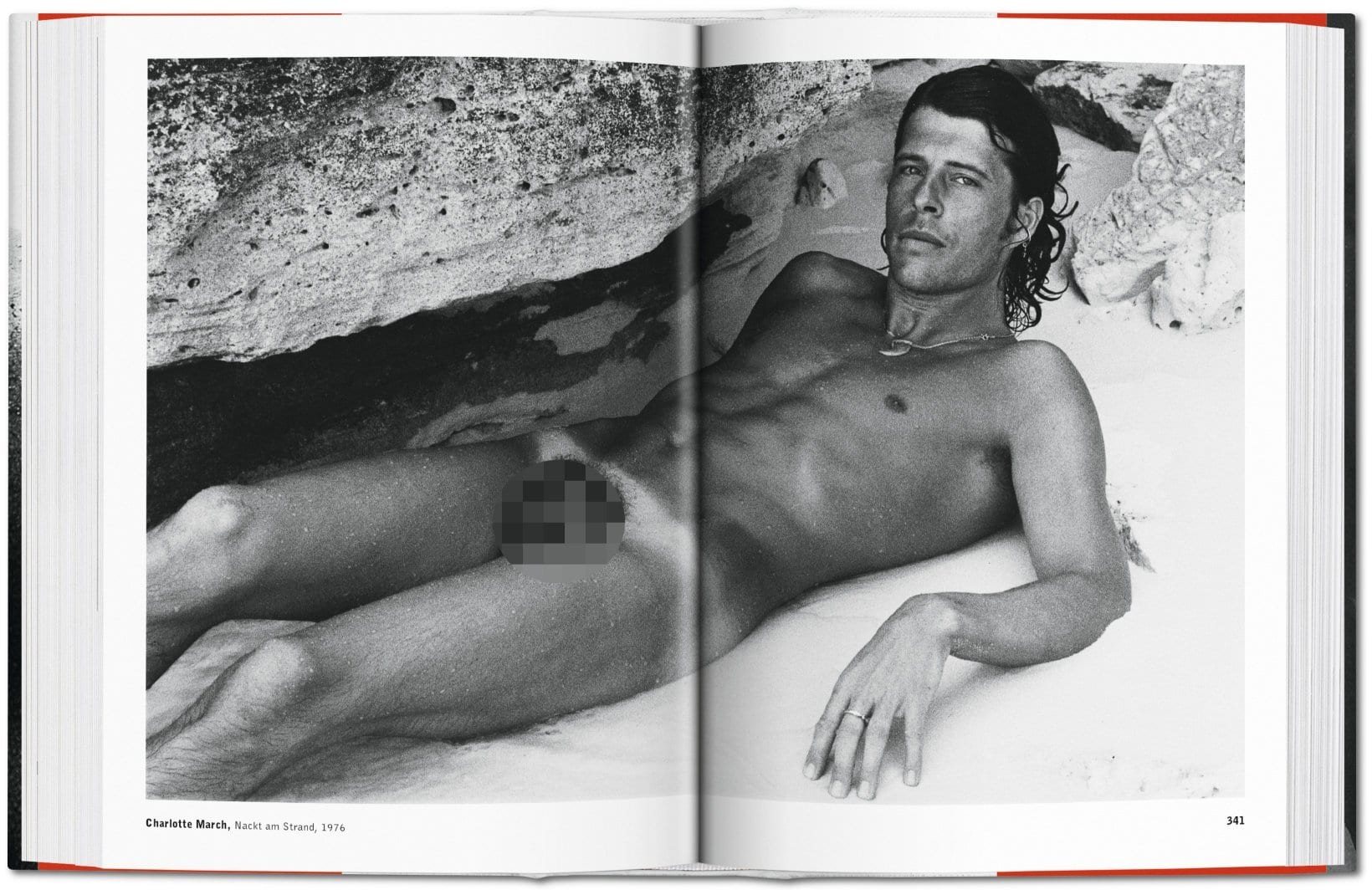 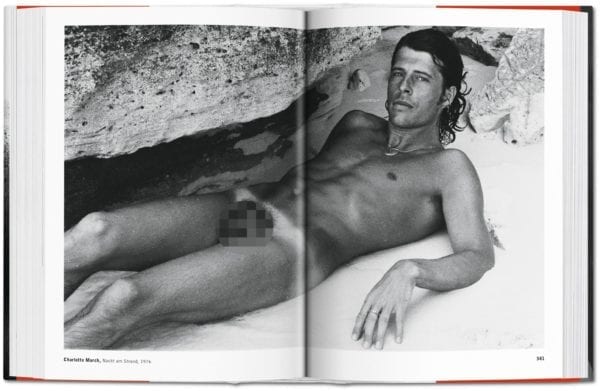 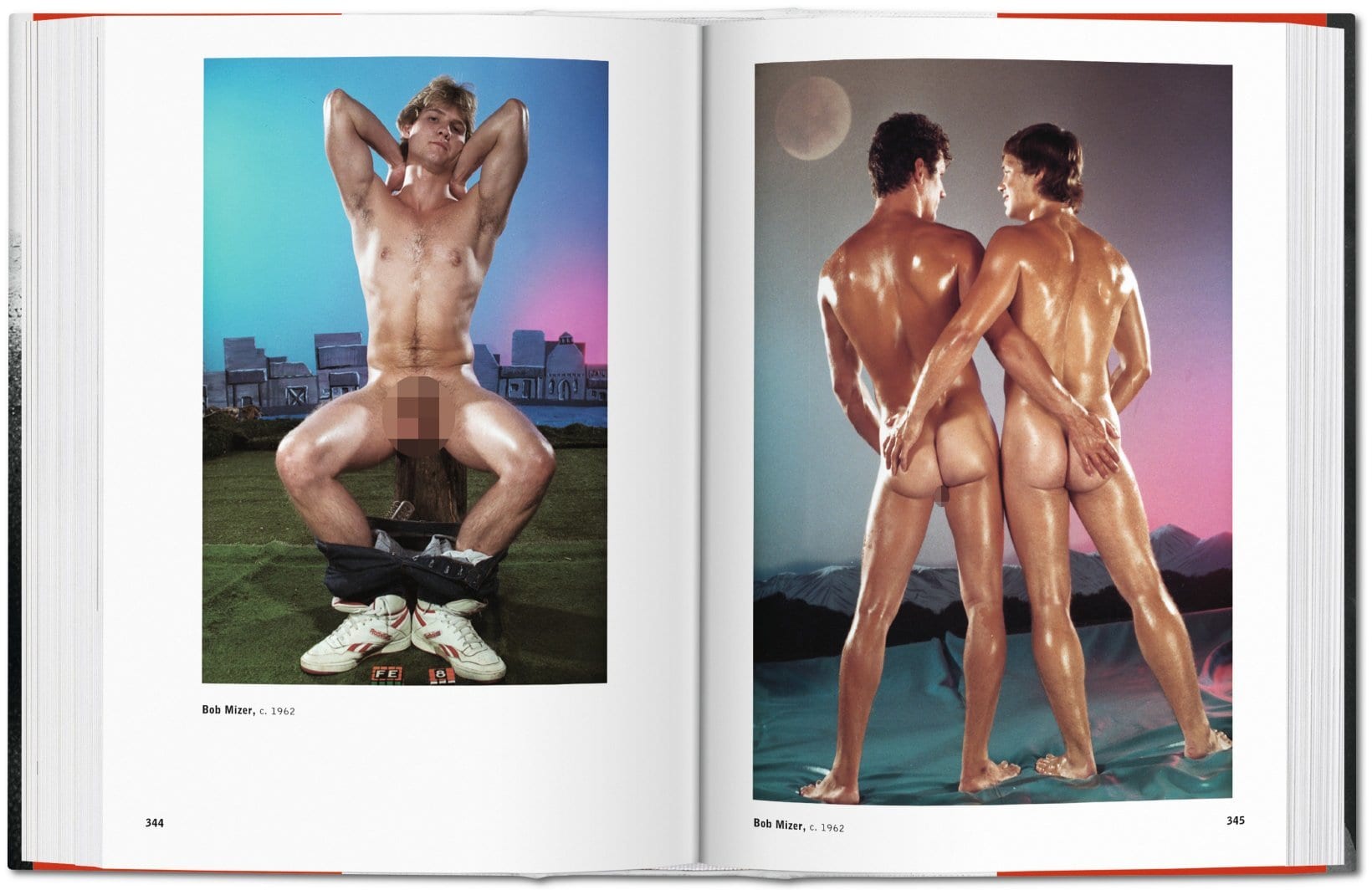 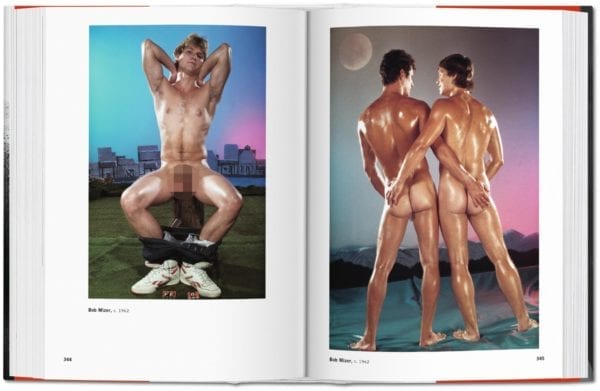 The boys are back in town

While the female nude has long played a conspicuous role in western iconography, the male nude has not always enjoyed such attention, or acceptance. This ode to the male physiquecelebrates the evolving, at one time illicit, art form from anonymous 19th century erotica through to contemporary work from David Hockney and Duane Michaels.

Through the classic, the playful, and the provocative, it explores the compositions, postures, and role-playing of this often under-explored genre. Esteemed masters such as Herbert List, George Platt Lynes or Robert Mapplethorpe are all there, alongside Baron Wilhelm von Gloeden, famed for his homoerotic images of nude youths in classical postures in Sicily. Further highlights include illustrations from Physique Pictorial, the leading organ of the mid-50s gay scene and a pioneer in gay publishing.