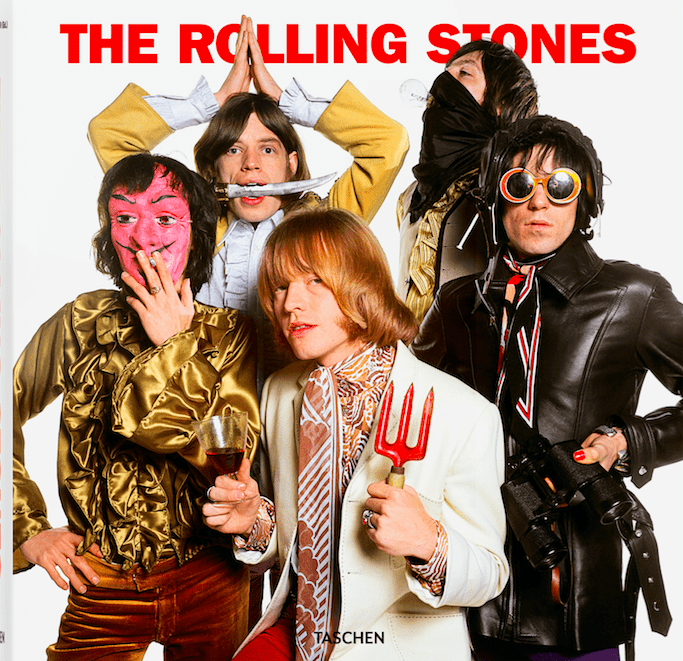 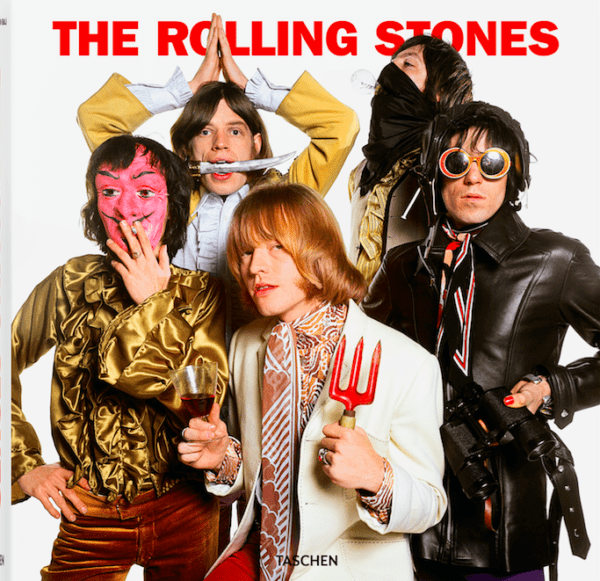 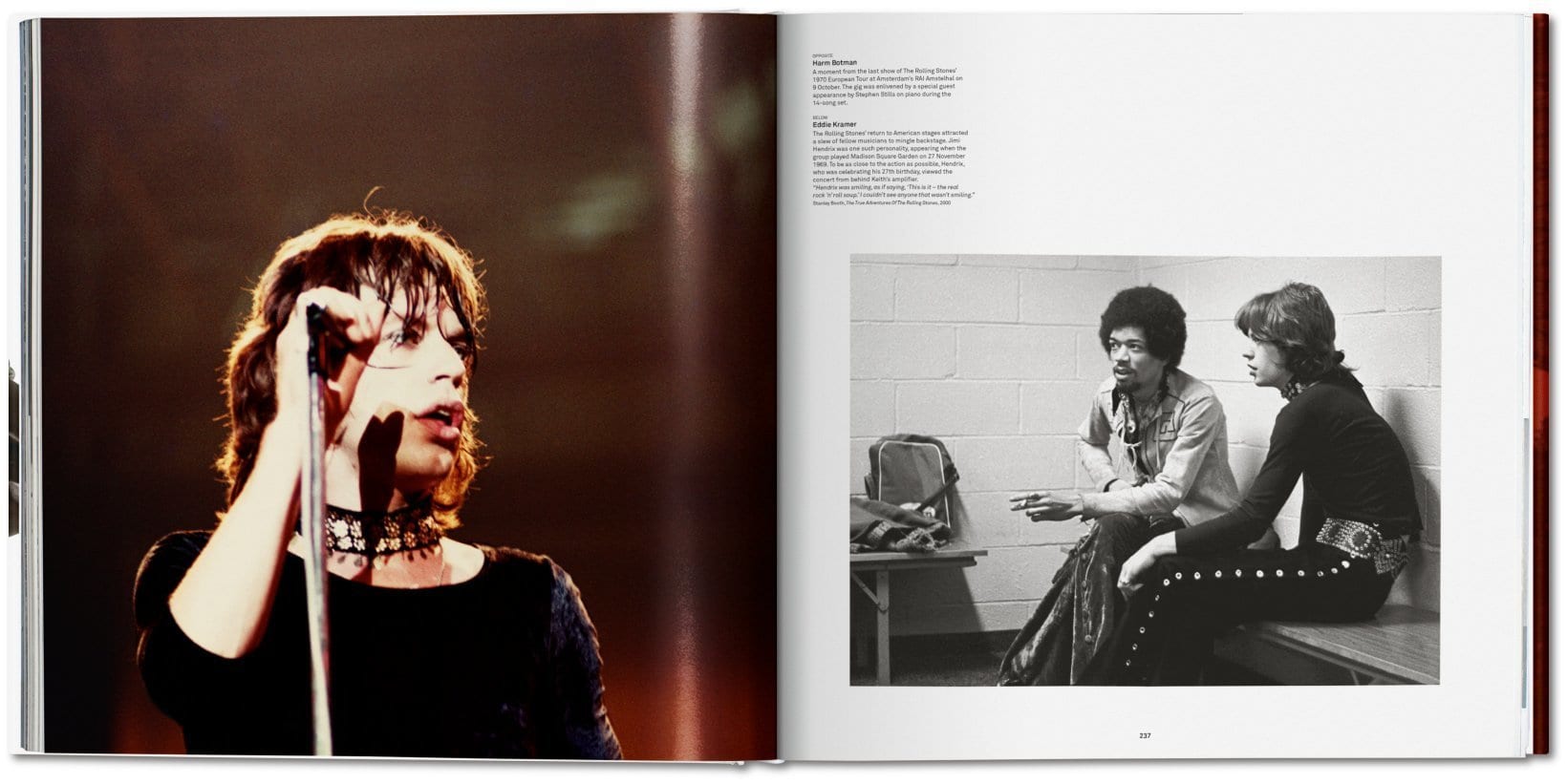 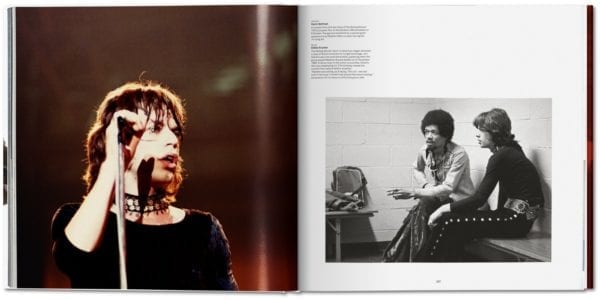 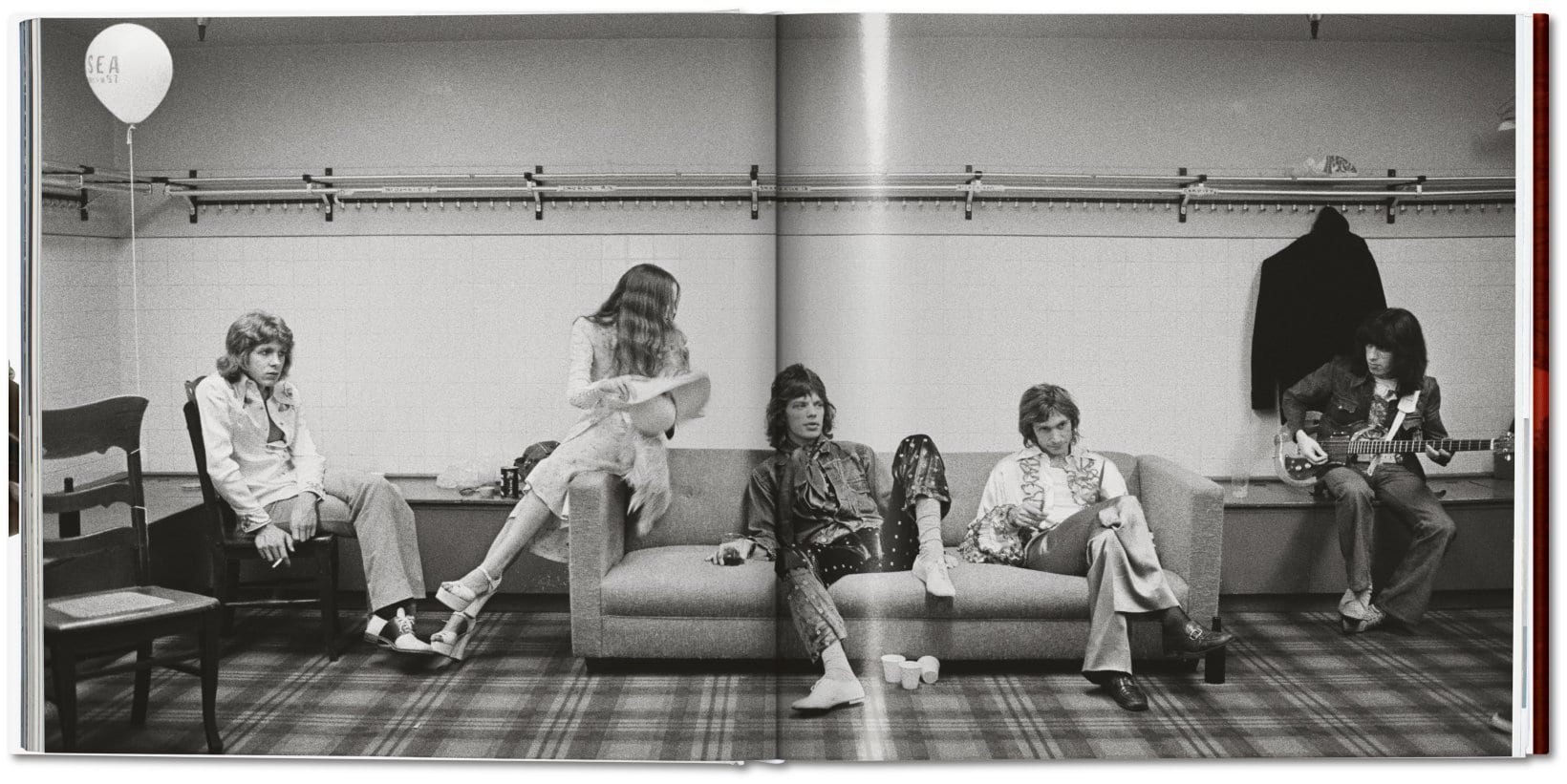 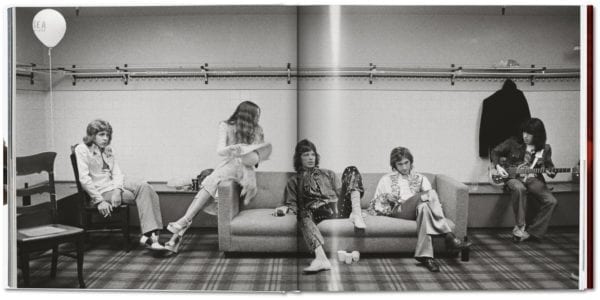 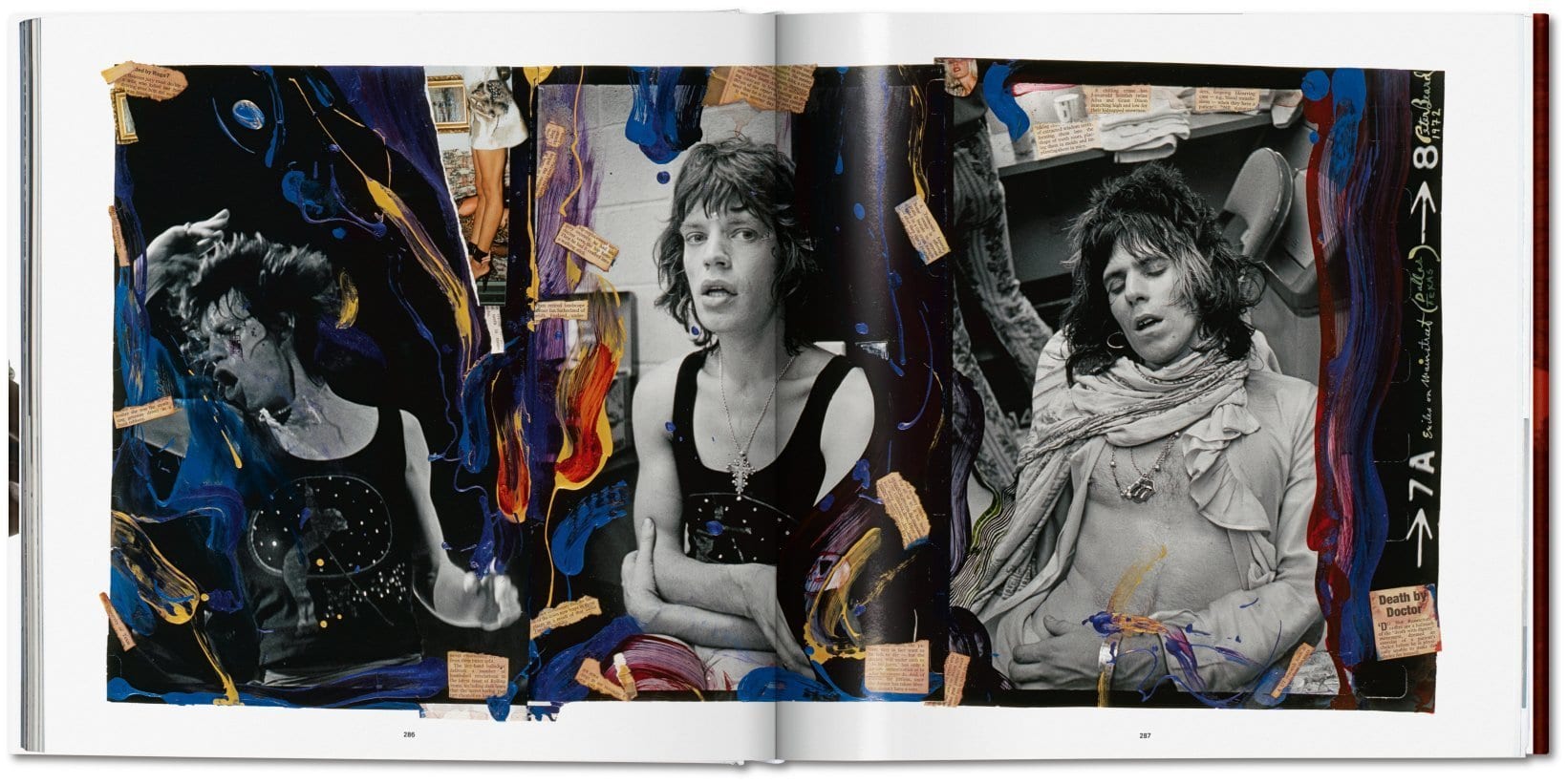 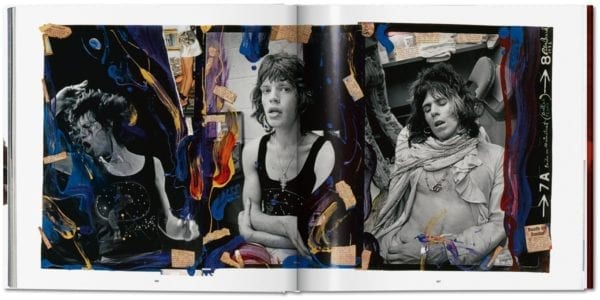 Produced in collaboration with the band, who gave unprecedented access to their archives in London and New York, this is a book to get you infinite satisfaction. More than 450 richly illustrated pages chart the remarkable scope of the Stones’ almost 60-year history and mesmerizing on- and off-stage presence—featuring the work of legendary photographers David Bailey, Herb Ritts, Peter Beard, Andy Warhol, David LaChapelle, Albert Watson, Annie Leibovitz, Ethan Russell, Gered Mankovitz, Cecil Beaton, Anton Corbijn, and many more.

The kind of fame and success The Rolling Stones have achieved in their almost 60-year career is without parallel; their most famous riffs and catchiest lyrics are indelibly engraved in our collective memory. With their mesmerizing on- and off-stage presence, the Stones set the standard for how a rock band should sound, pose, pout, and behave. They were the first to instinctively understand that what you looked like was as important as the music, and that photography had a vital role in promoting that image. “The clothes and the hair are always impeccable,” describes author Luc Sante. “They were playing themselves, but with such consistent finesse you knew they were instinctively aware of the camera and how good they will look in the photos.” Unsurprisingly many of the greatest photographers in the history of the medium wanted to take their picture.

Produced in close collaboration with the band, this updated edition charts the Stones’ remarkable history and outrageously cool lifestyle in over 450 pages of photographs and illustrations, gathered from archives all over the world. Unprecedented access to the Rolling Stones’ own archives in New York and London adds an equally extraordinary, more private side to their story. For Mick, Keith, Charlie, and Ronnie this is their official photographic record.