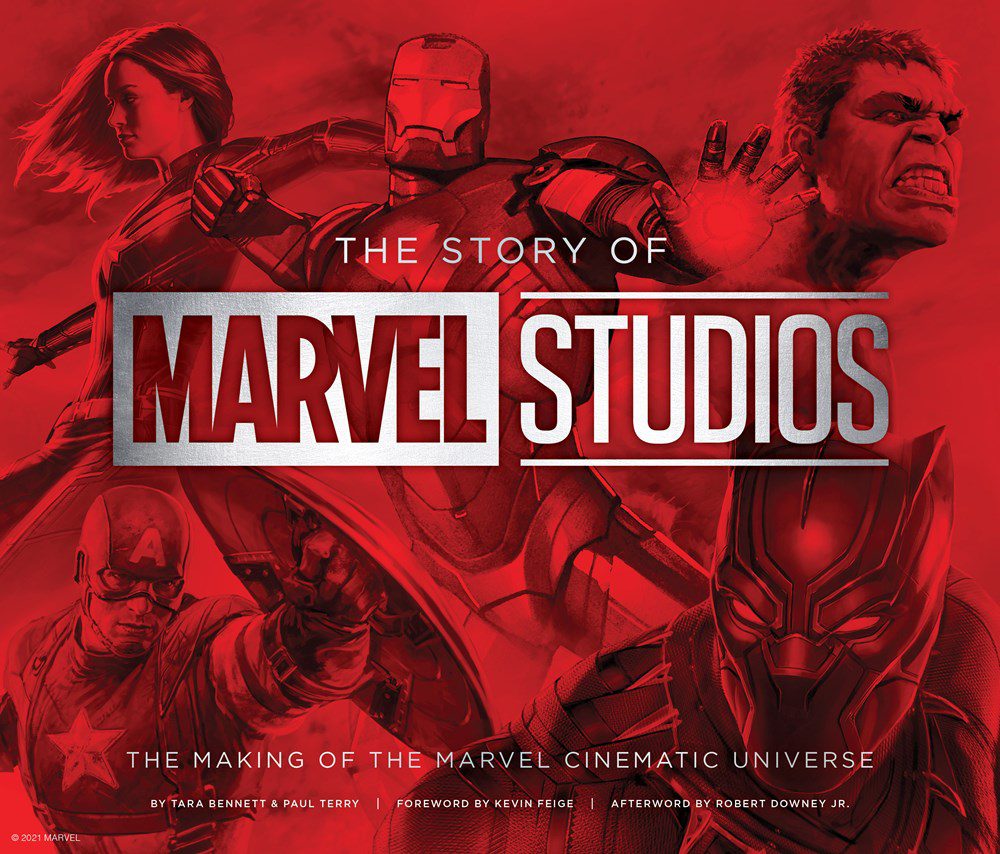 The Story of Marvel Studios

An exclusive visual history of the creation of the Marvel Cinematic Universe, featuring original interviews, concept art, and behind-the-scenes photos from the studio’s first decade

The Story of Marvel Studios: The Making of the Marvel Cinematic Universe is the first book to give fans an exclusive, behind-the-scenes look at the creation of the Marvel Cinematic Universe, from the release of Iron Man (2008) through Spider-Man: Far From Home (2019). A lavish two-volume set, the book reveals the production history of Marvel’s first 23 theatrical films (Phases I, II, III, and IV) through exclusive interviews and never-before-seen on-set photography. Along the way, it tells the story of how a comic book company’s film production arm came to create an interconnected universe of storytelling―and how it became one of the most beloved and successful movie studios in Hollywood in the process.

Featuring archival materials, concept art, film stills, memorabilia from cast and crew, and rare promotional art, these volumes will take fans on a journey through Marvel Studios’ creative challenges, breakthroughs, and successes of the past decade. These visuals are joined by exclusive interviews with key producers, studio heads, and core cast members such as Kevin Feige, Robert Downey Jr., Scarlett Johansson, Samuel L. Jackson, Chris Evans, and more. The Story of Marvel Studios: The Making of the Marvel Cinematic Universe is will be an essential collectible and keepsake for fans―a tribute to and chronicle of how the Marvel Cinematic Universe was brought to life.