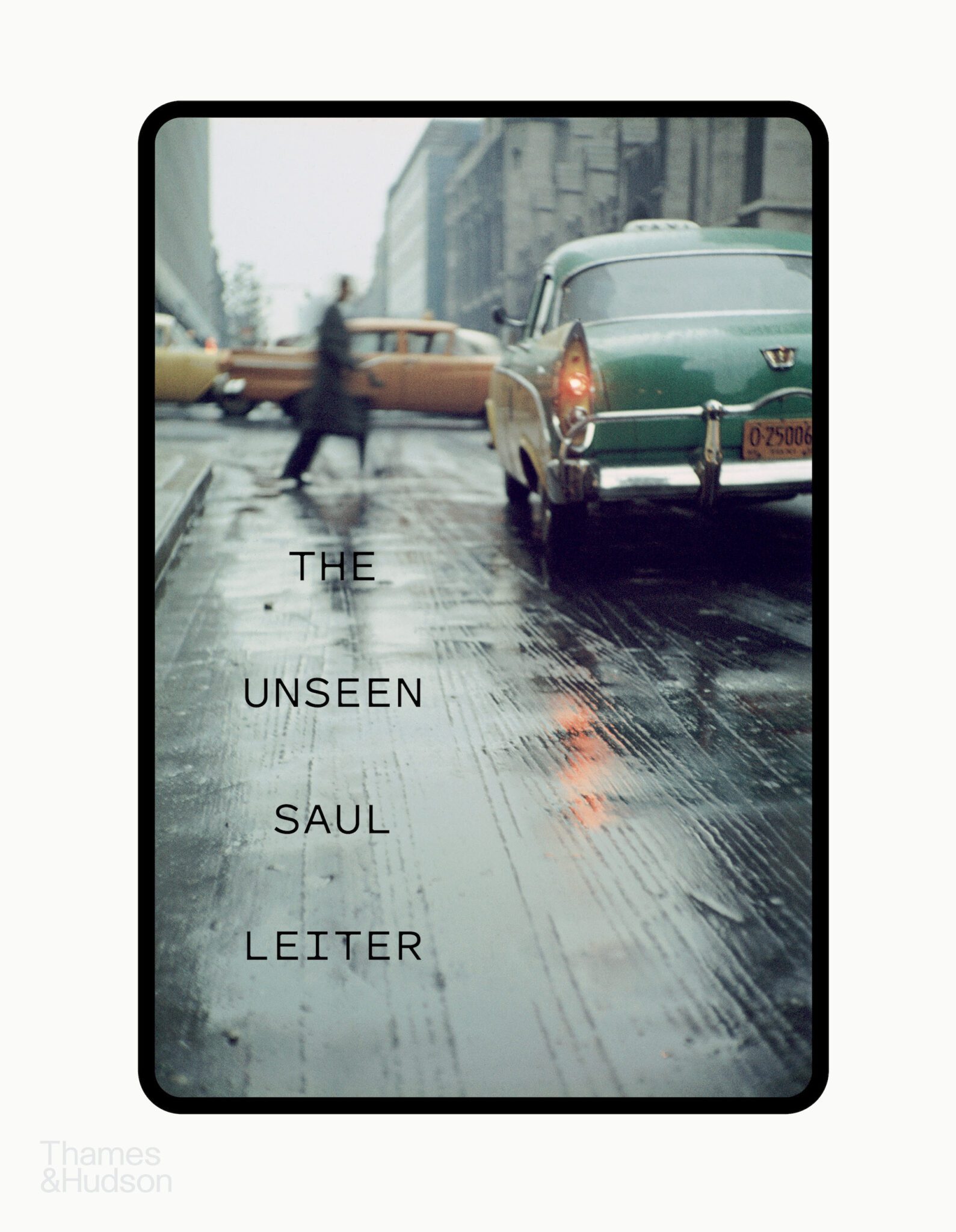 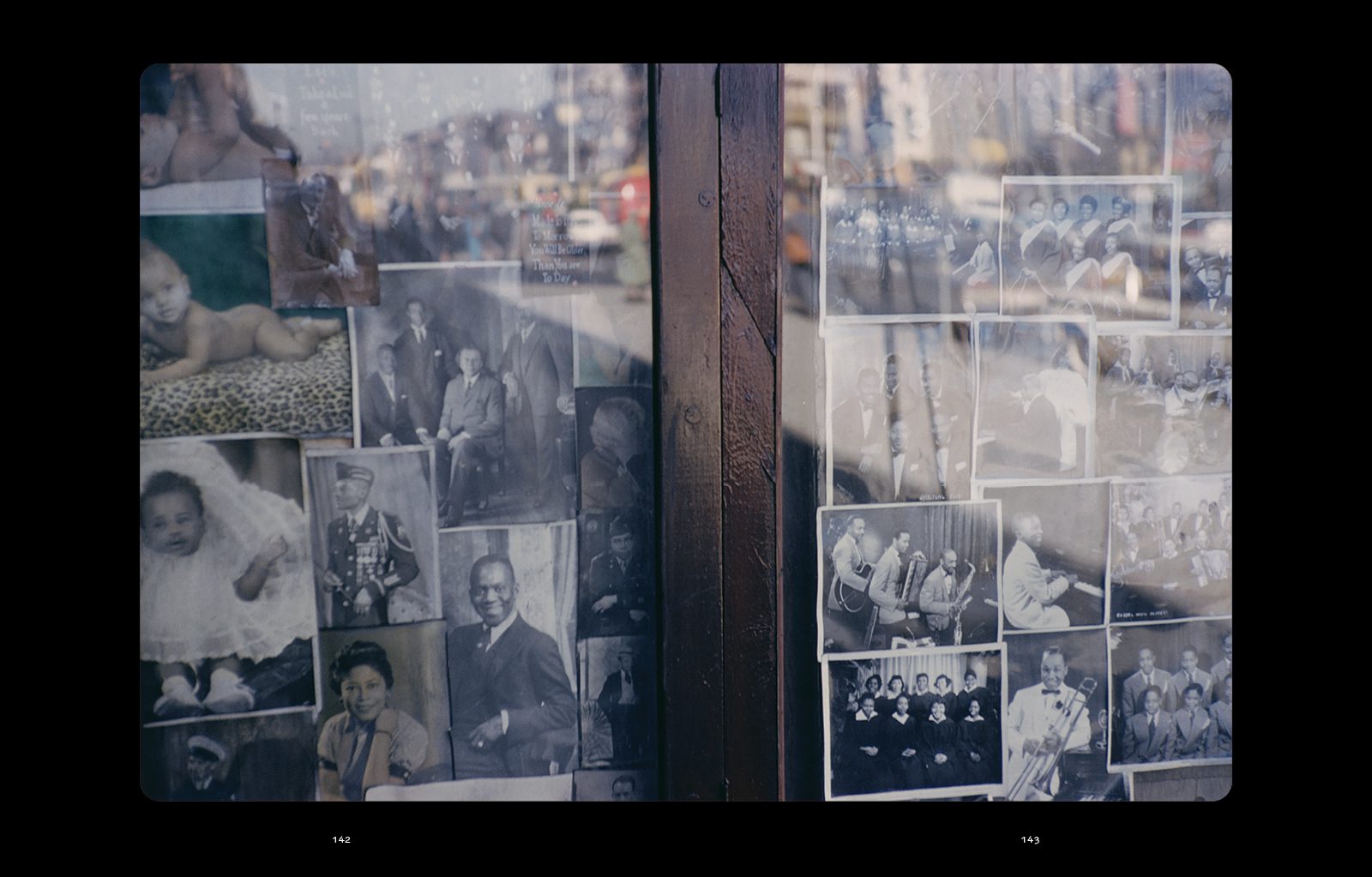 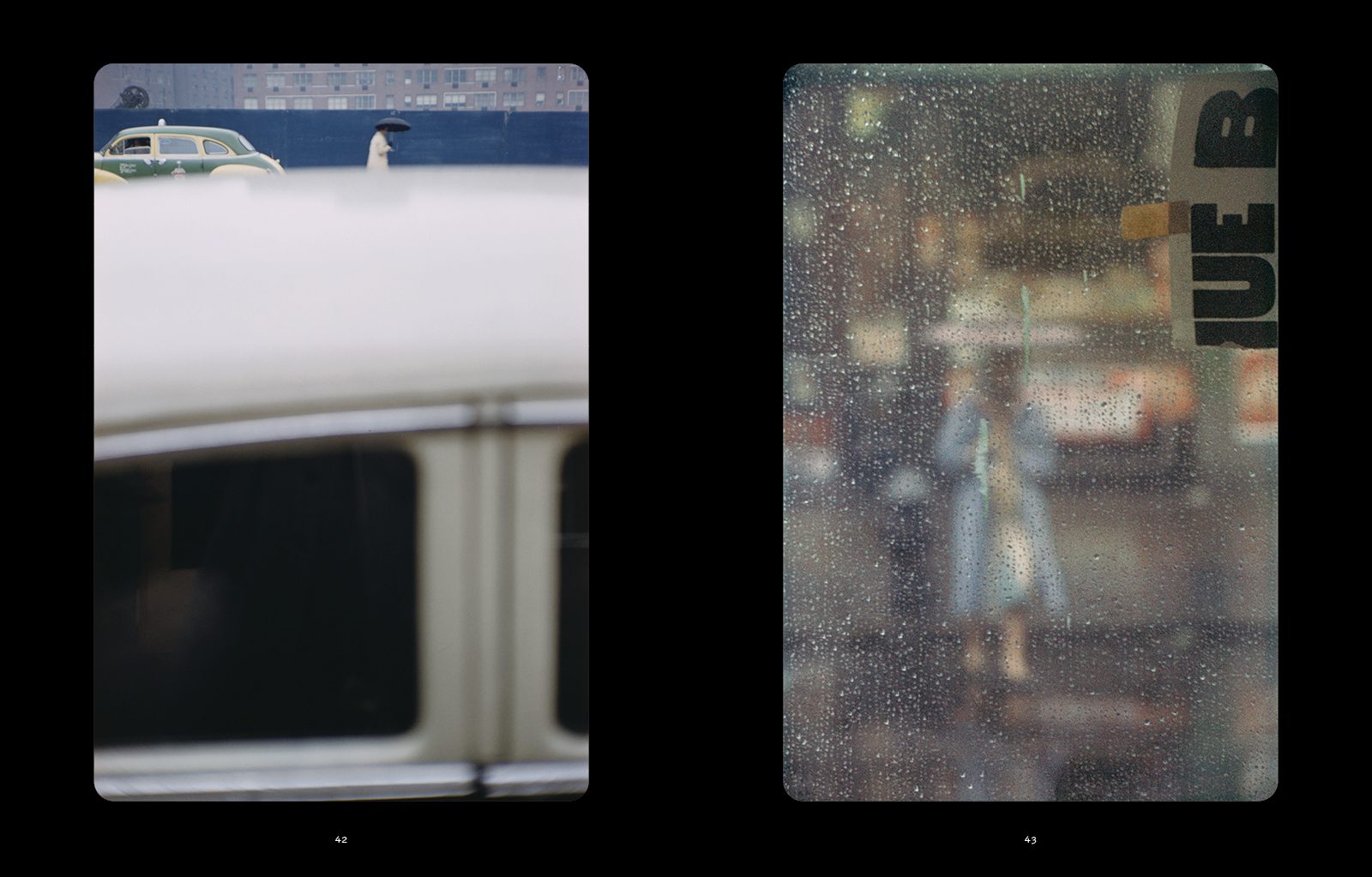 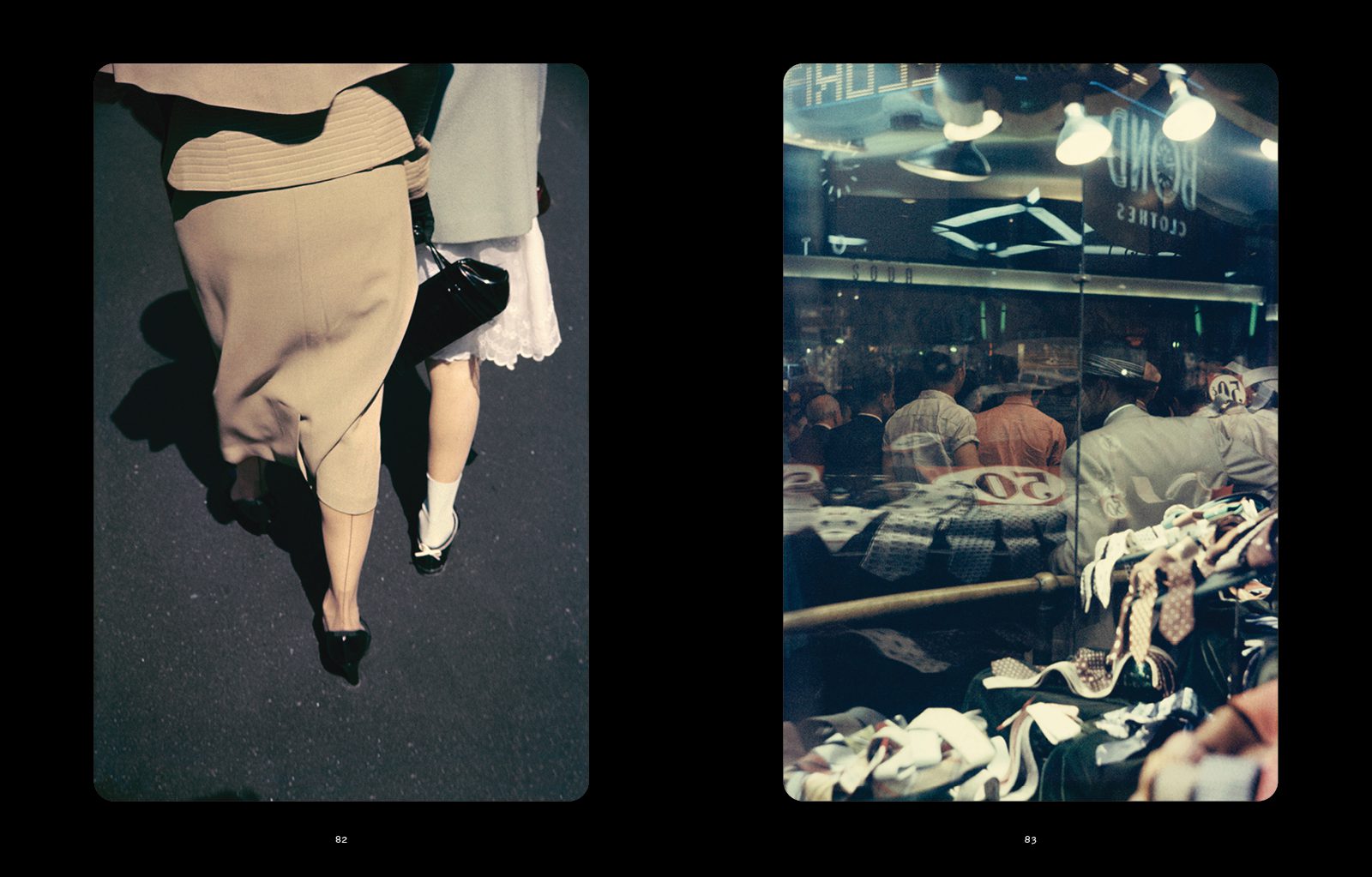 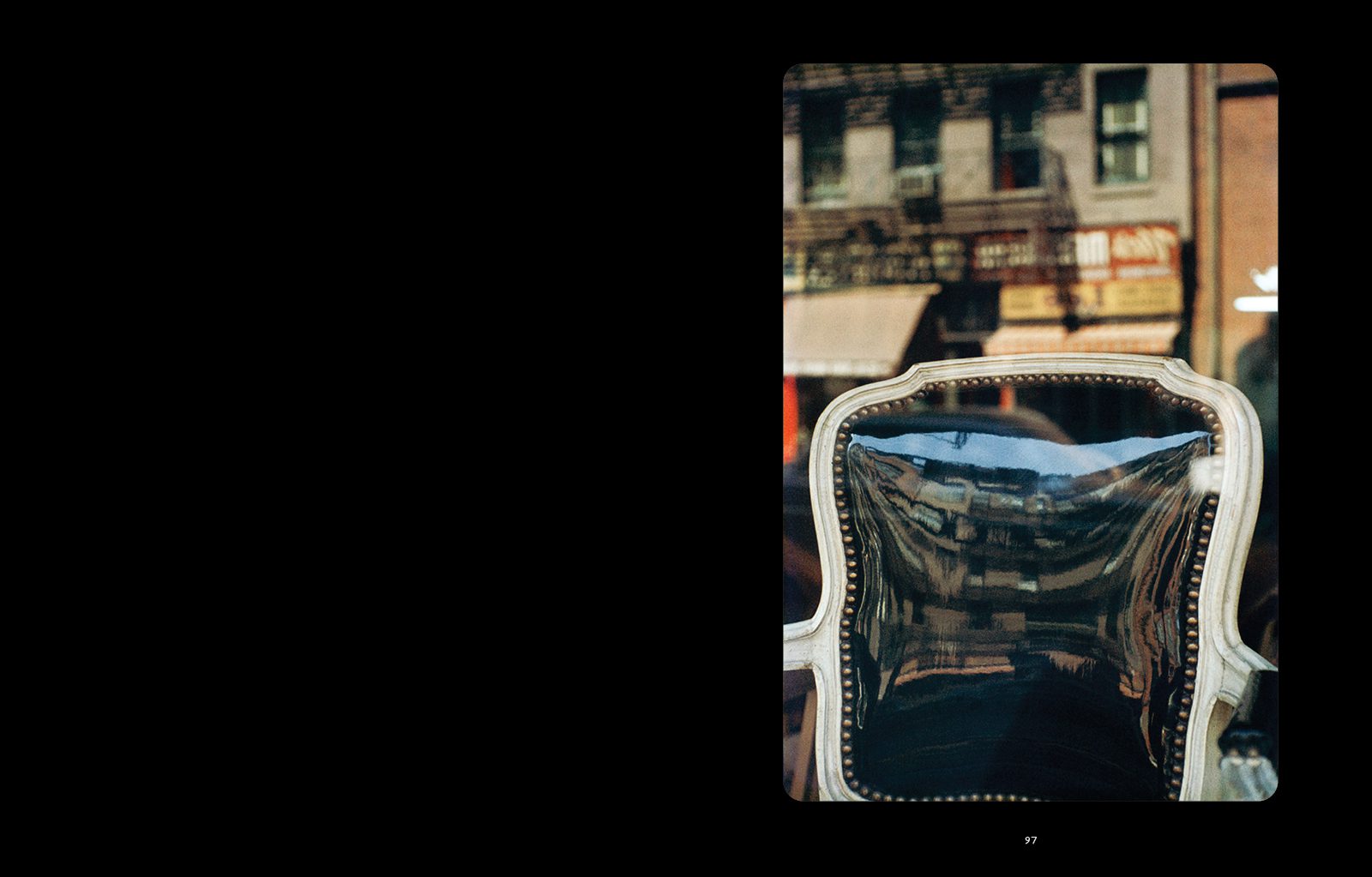 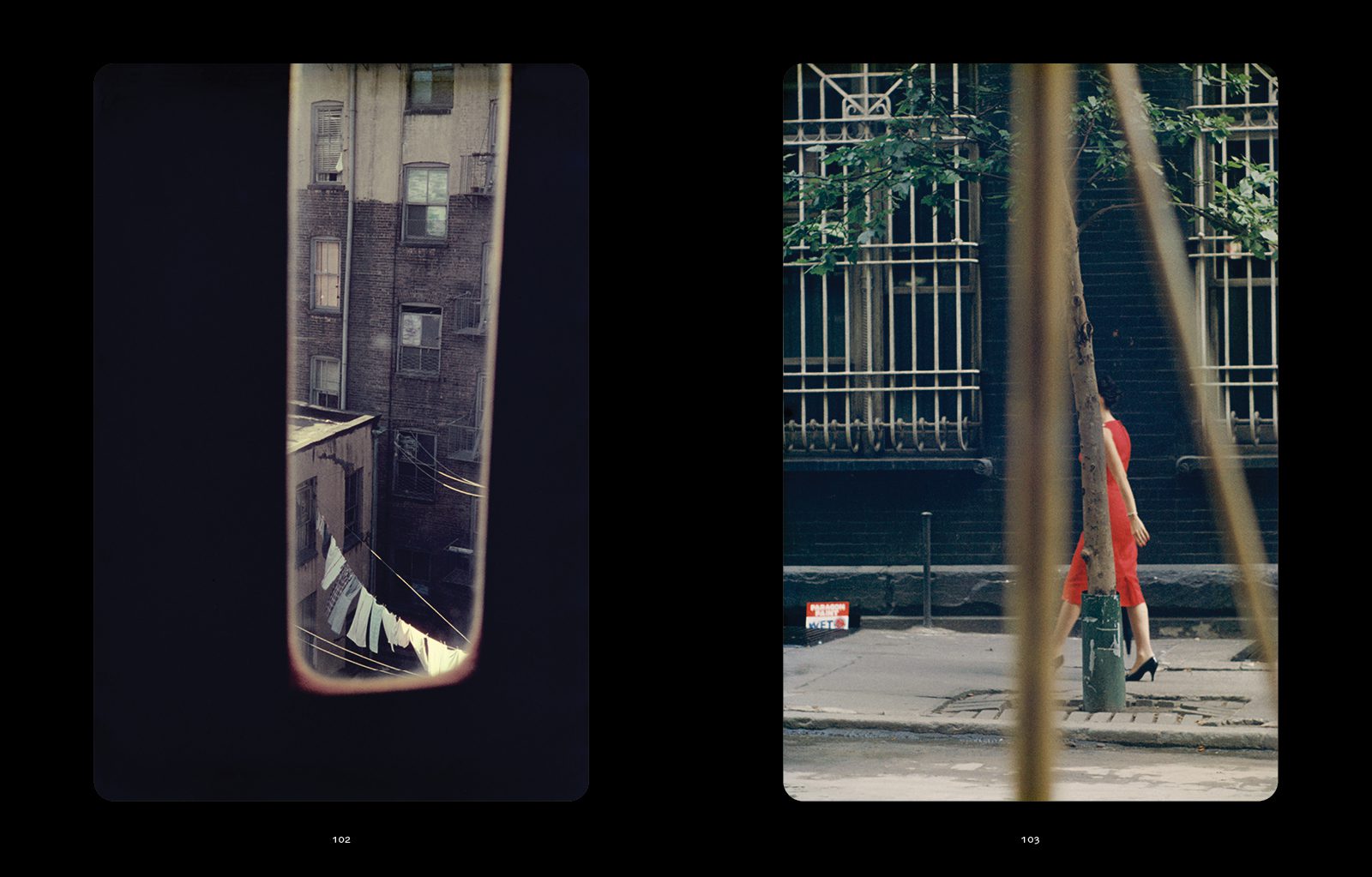 Now widely acclaimed as one of the world’s greatest photographers, Saul Leiter (1923–2013) remained relatively unsung until he was rediscovered by curators and critics in his early 80s, and his work has been drastically re-evaluated over the last two decades. Leiter’s images evoked the flow and rhythm of life on the mid-century streets of New York in luminous colour at a time when his contemporaries were shooting in black and white. His complex and impressionistic photographs are as much about evoking an atmosphere as nailing the decisive moment.

Saul Leiter was born in Pittsburgh and moved to New York City in 1946. He pioneered a painterly approach to colour photography starting in the late 1940s and produced covers for fashion magazines such as Esquire and Harper’s Bazaarbefore largely withdrawing from public attention in the 1980s. The publication in 2006 of his first monograph, Early Color, inspired an avid ‘rediscovery’ of Leiter’s work by contemporary audiences.

His studio in New York’s East Village, where he lived from 1952 until his death in 2013, is now the home of the Saul Leiter Foundation. The Foundation has begun a full-scale survey and organization of his more than 80,000 works, with the aim of compiling the ‘complete’ archive. This volume contains works discovered through this process, specifically colour slides, never before published or seen by the public. Meticulously curated by Margit Erb and Michael Parillo of the Saul Leiter Foundation and supported by texts that explain how Leiter built the slide archive and how it is now being explored, catalogued and restored, this new monograph will be a must-have for photography fans worldwide.