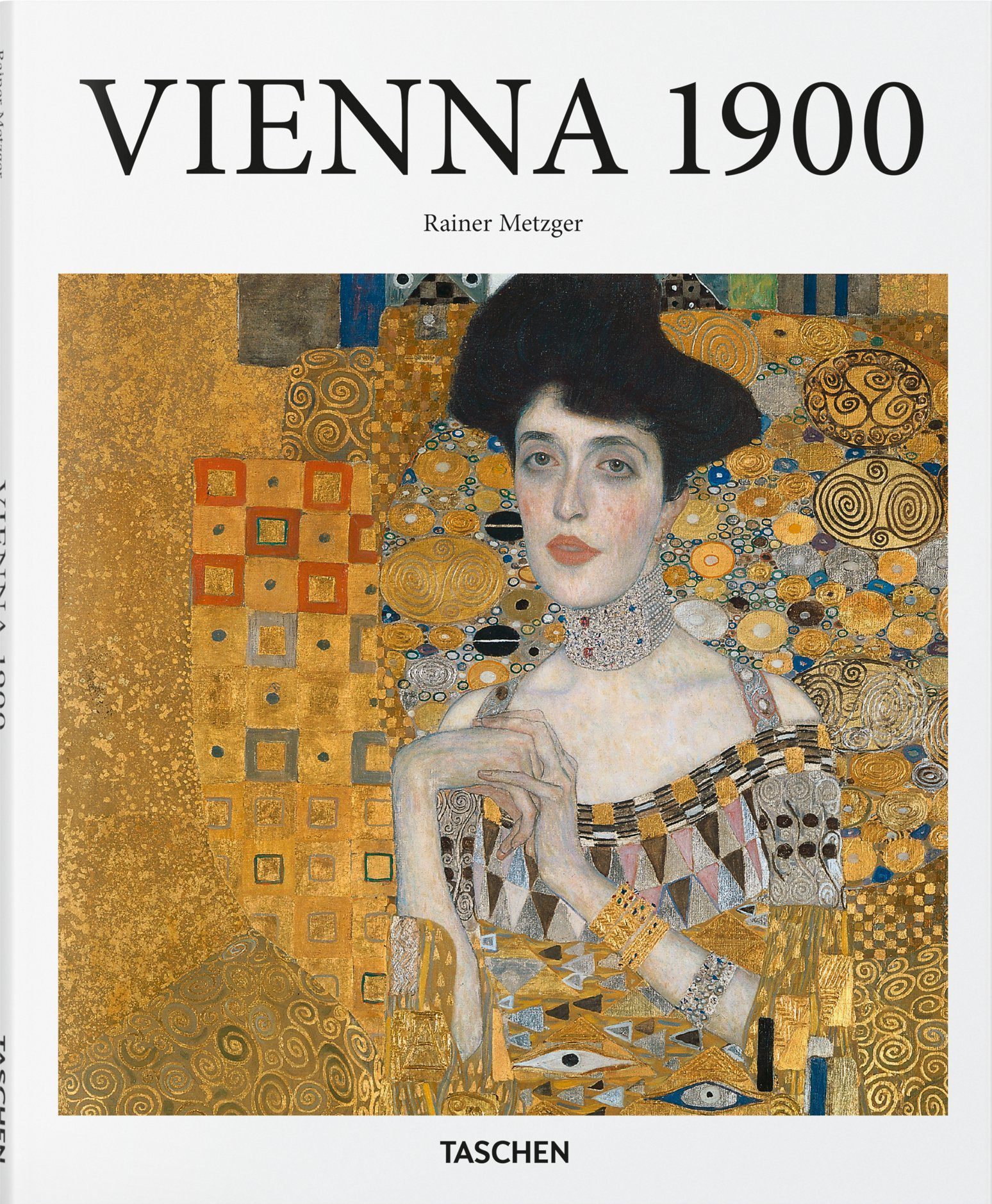 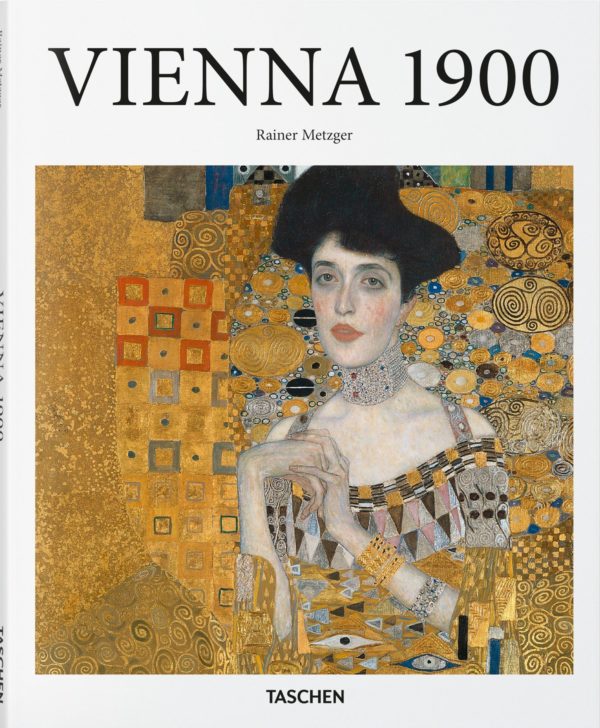 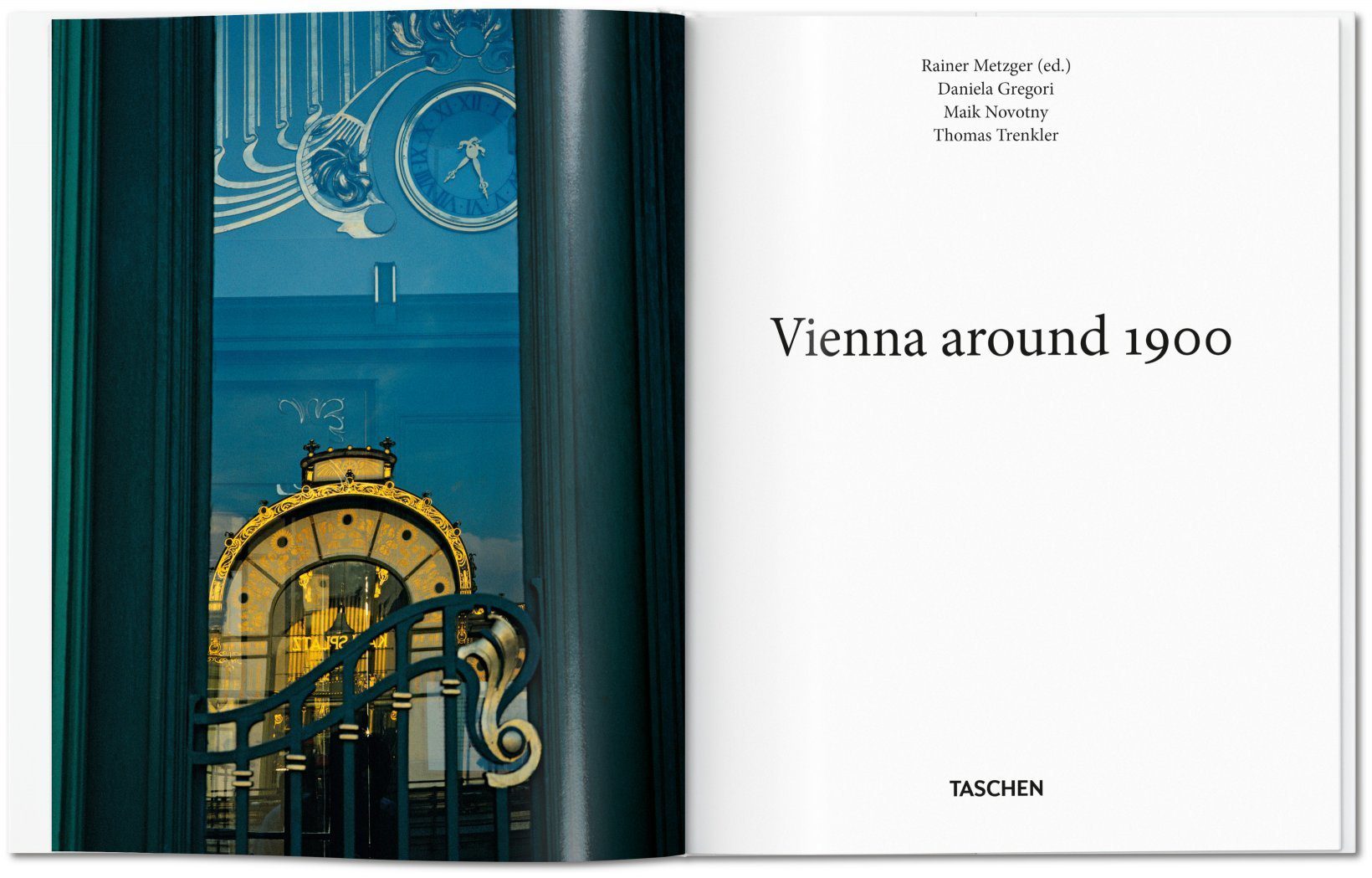 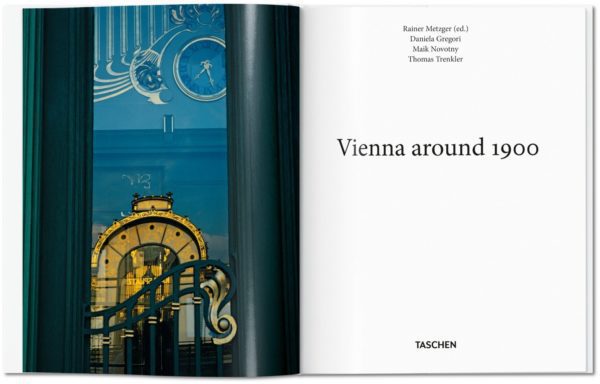 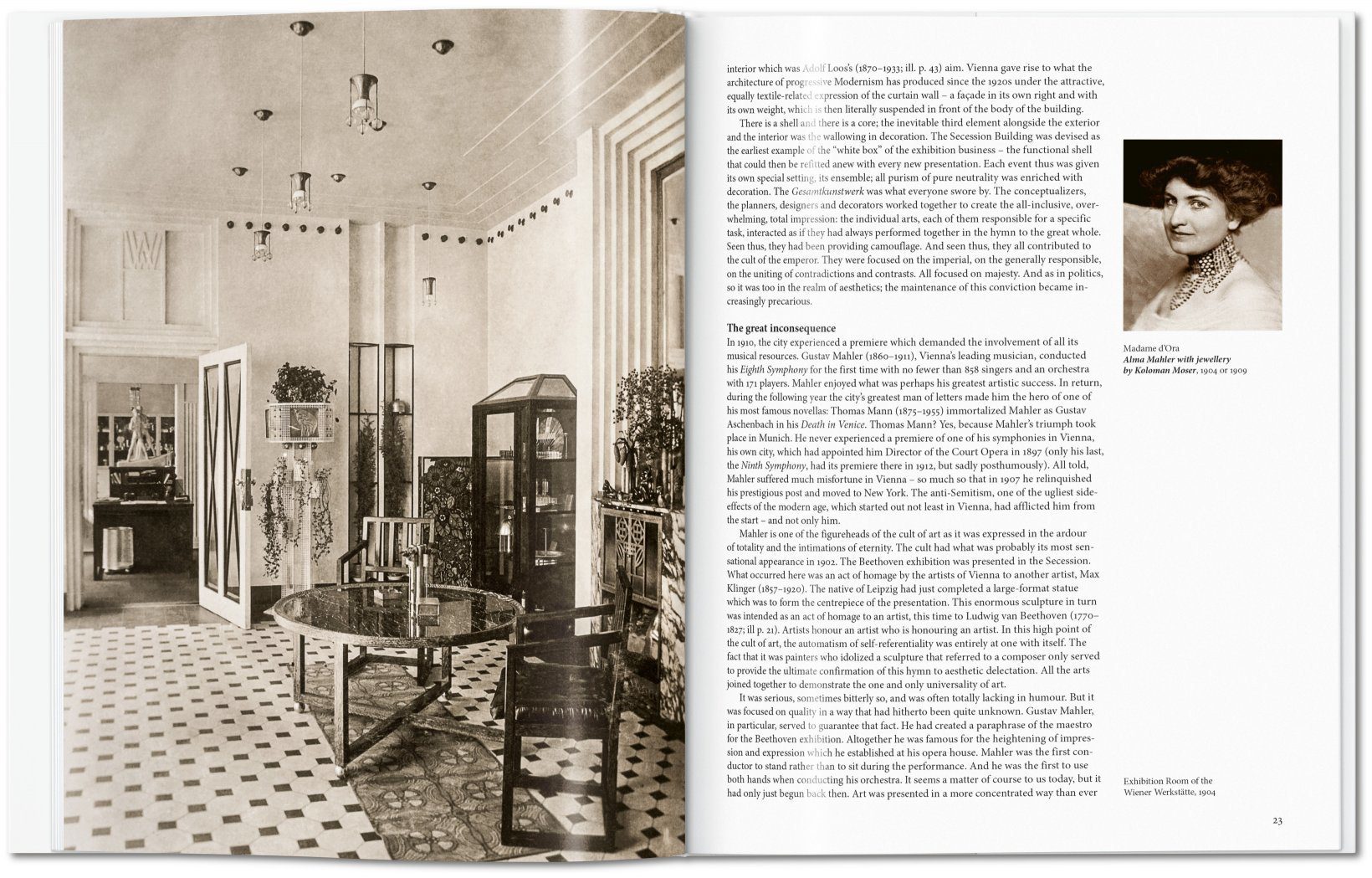 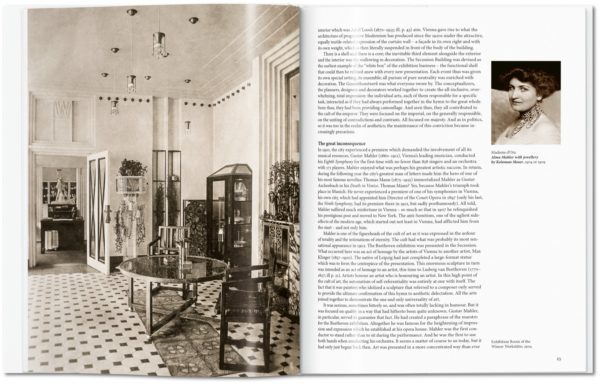 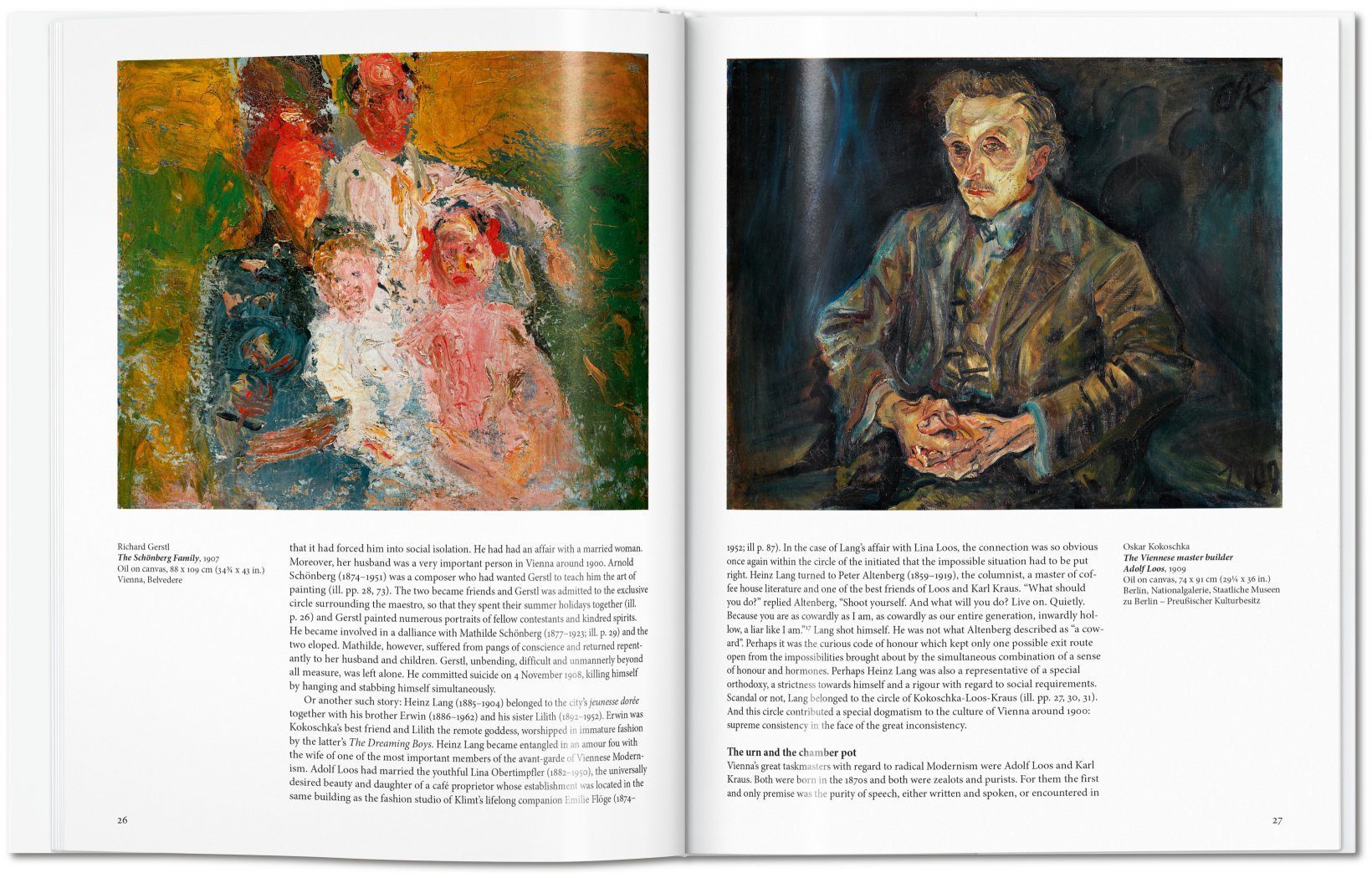 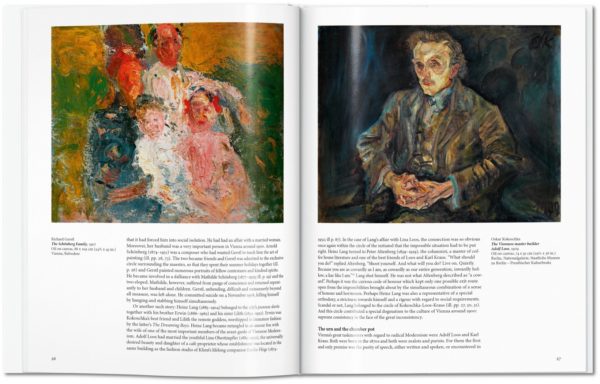 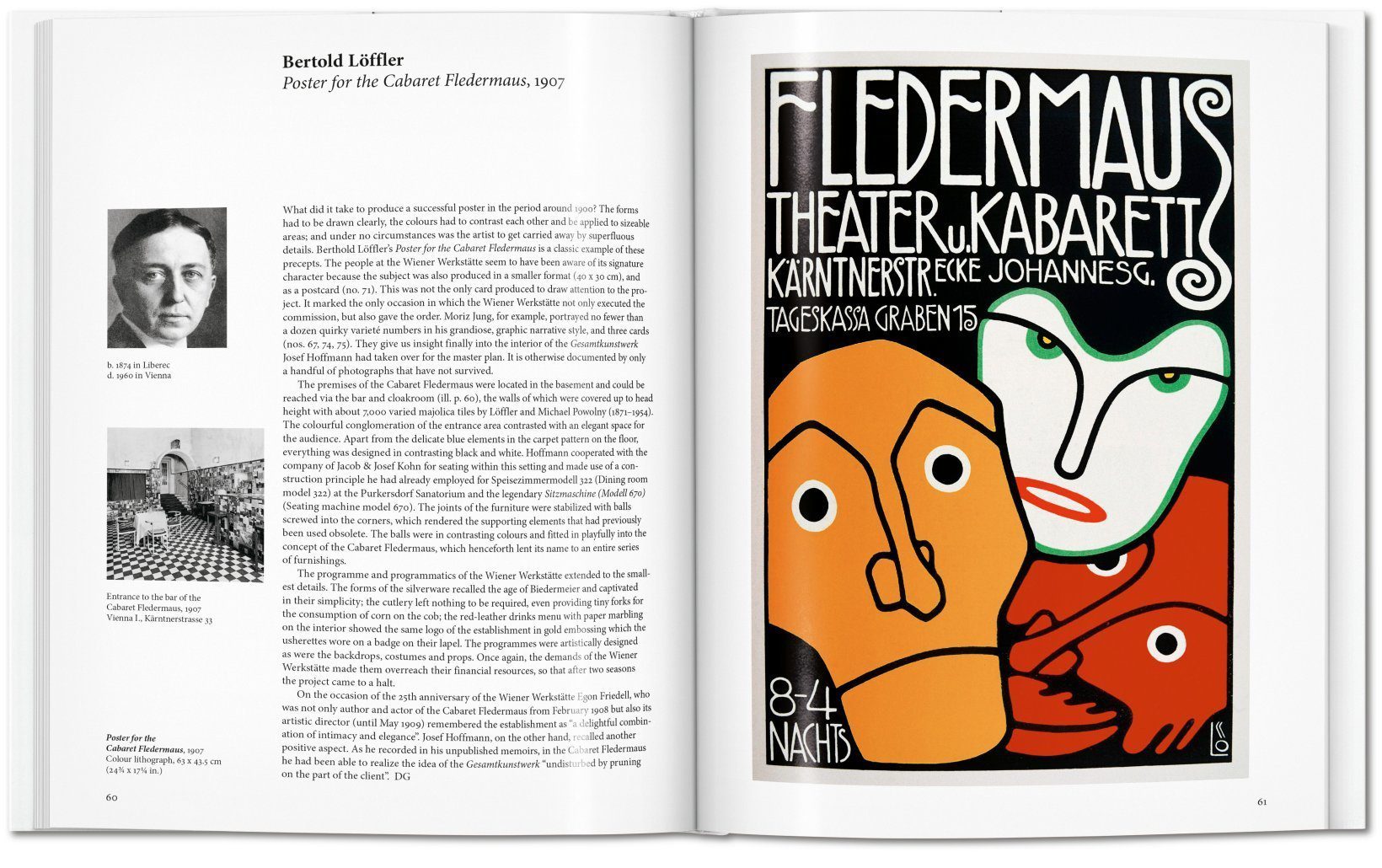 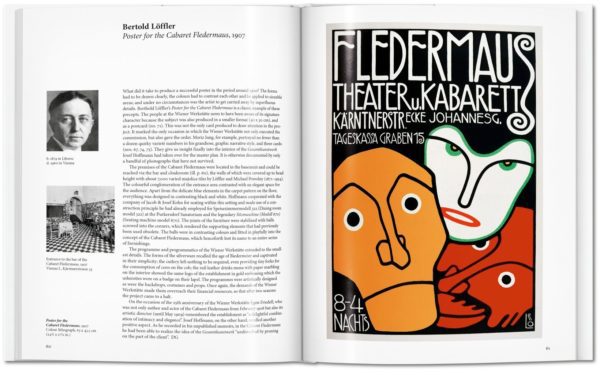 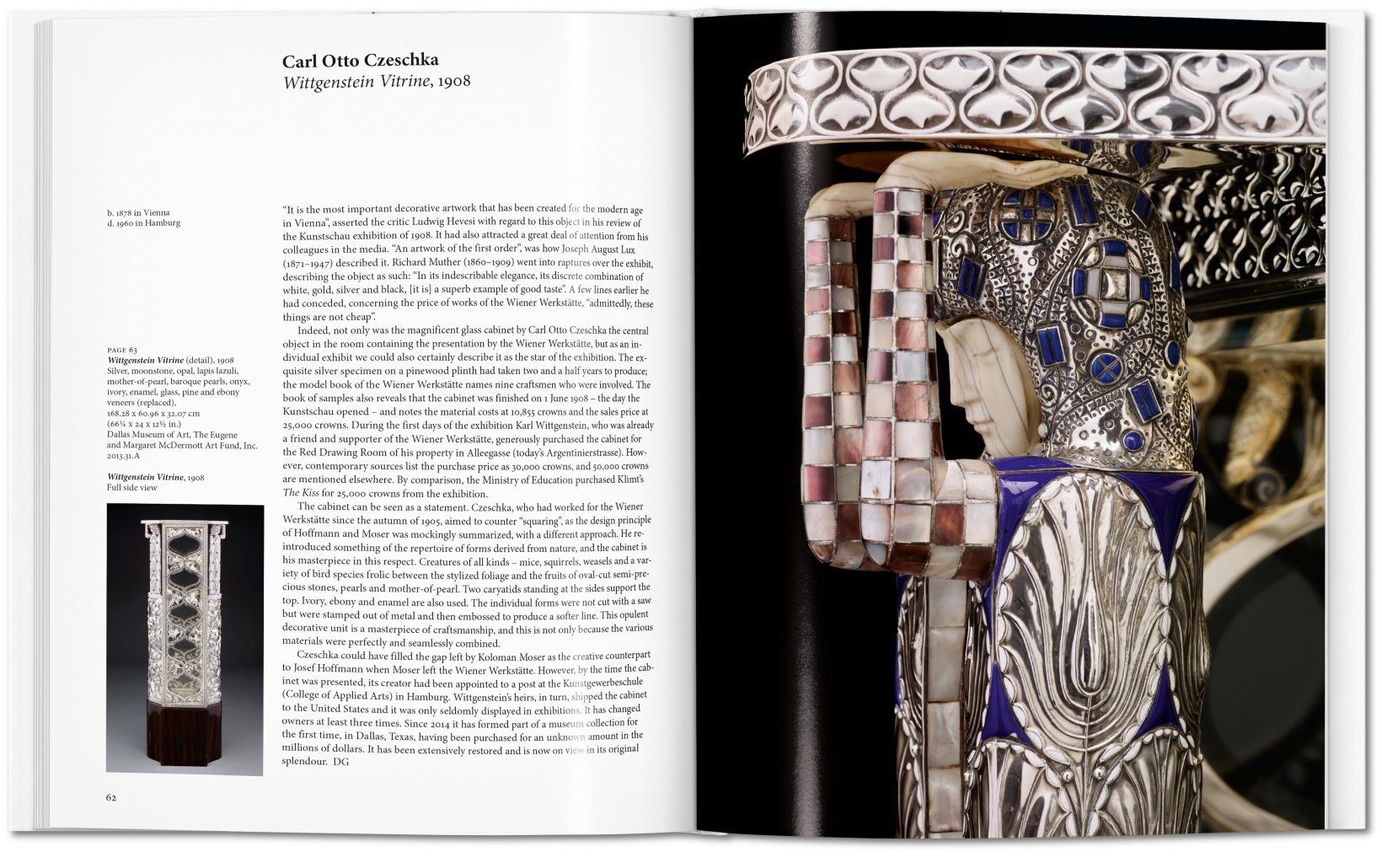 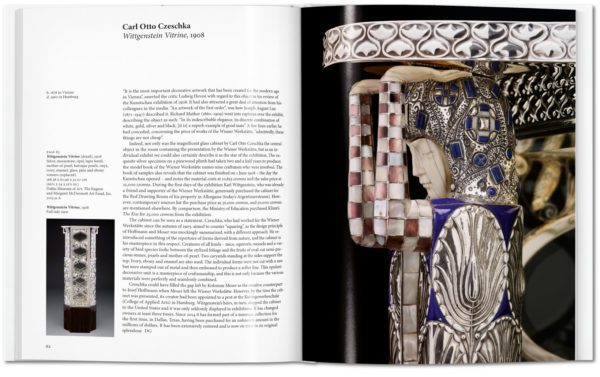 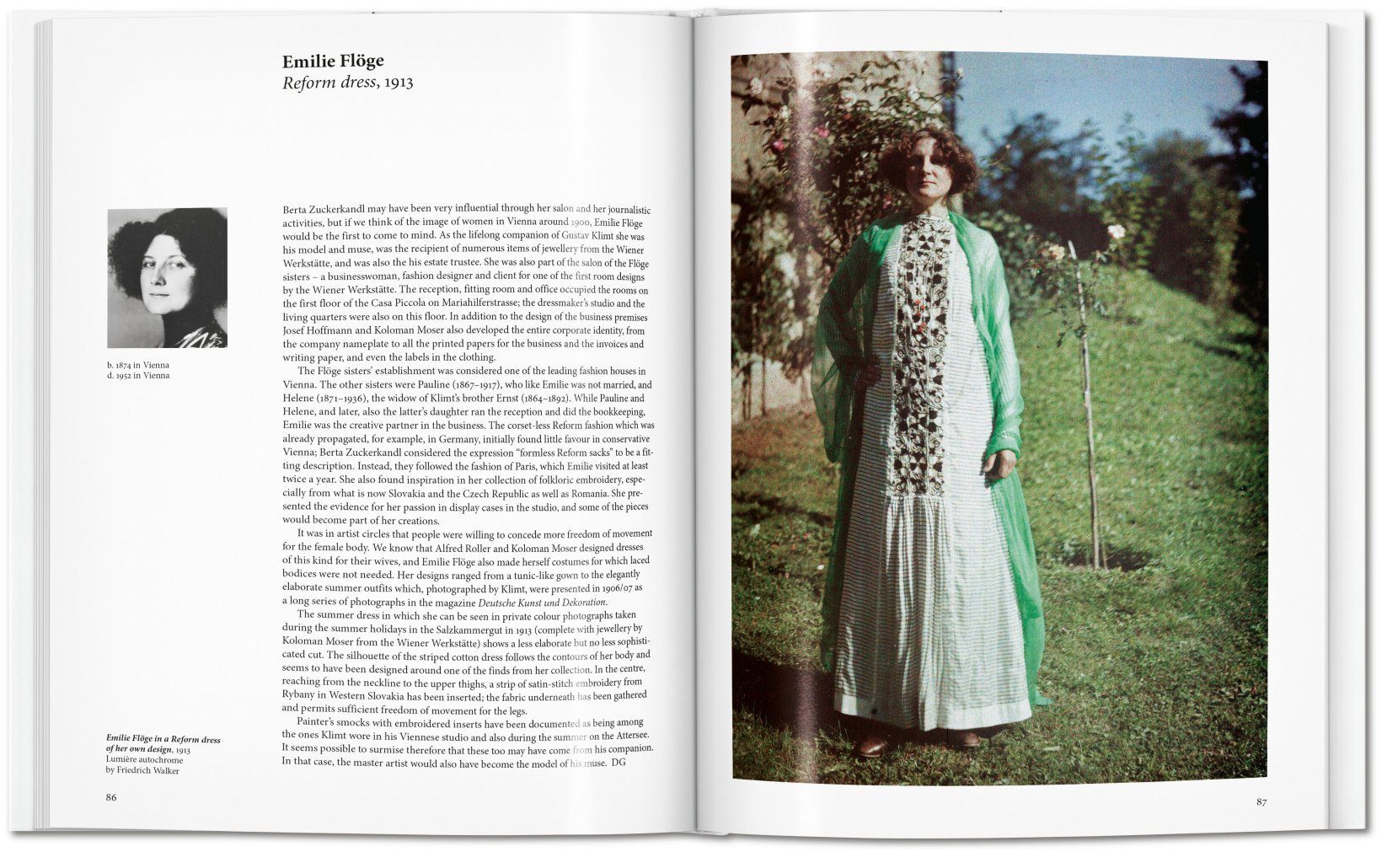 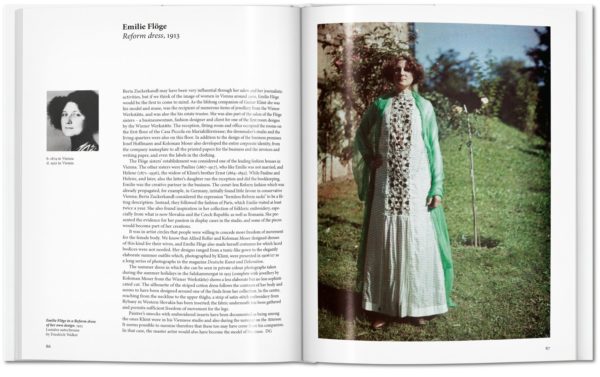 Poets and intellectuals brushed shoulders in bustling coffeehouses, young avant-gardists heralded a new era in social and sexual liberalism, waltzes resounded through the Ringstrasse, the Vienna Secession preached: “To every age its art — to every art its freedom;” and tremors warned of looming political disintegration when the Austrian capital passed into a new century.

Across economics, science, art, and music, Vienna blossomed into a “laboratory of modernity,” one which nurtured some of the greatest artistic innovators—from Egon Schiele’s unflinching nude portraits to Gustav Klimt’s decadent Portrait of Adele Bloch-Bauer I, from the ornamental seams and glass floors of Otto Wagner to Ditha Moser’s calendars adorned in golden deities.

Discover the zeitgeist, the scandals, and the extraordinary protagonists in this introduction to a transformative epoch. Across painting, sculpture, architecture, and design, we explore all the movers and shakers through insightful profiles and crisp double-page reproductions. Marking the centenary of the deaths of some of its brightest talents, this collection joins Vienna in its 2018 celebration of Modernism.

“In most cities, the streets are paved in asphalt—in Vienna, they’re made of culture.”
— Karl Kraus

The editor:
Rainer Metzger studied art history, history, and German literature in Munich and Augsburg. In 1994, he earned his Ph.D. on the subject of Dan Graham, and subsequently worked as a fine arts journalist for the Viennese newspaper Der Standard. He has written numerous books on art, including volumes on van Gogh and Chagall. Since 2004, he has worked as Professor of art history at the Academy of Fine Arts in Karlsruhe.