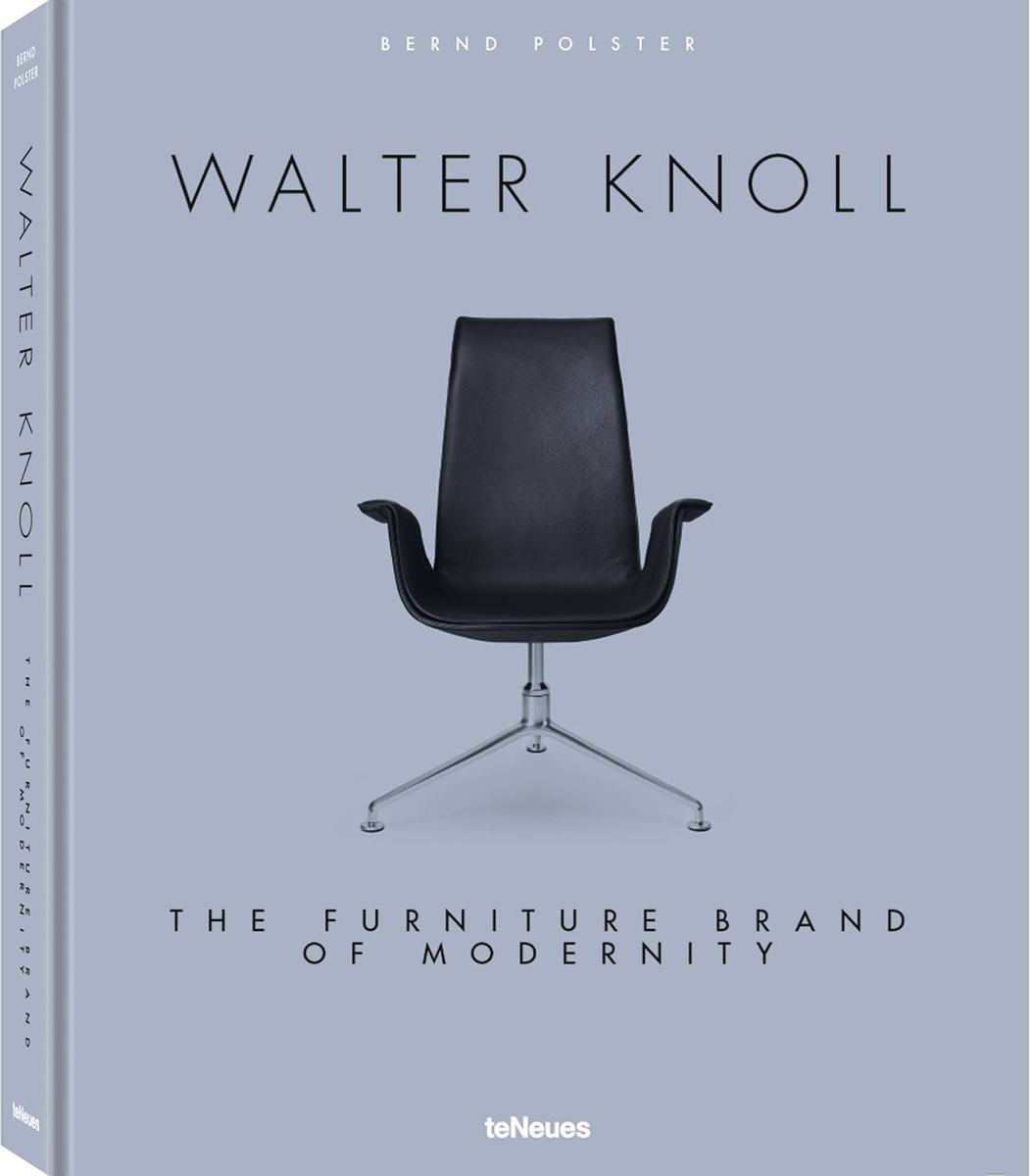 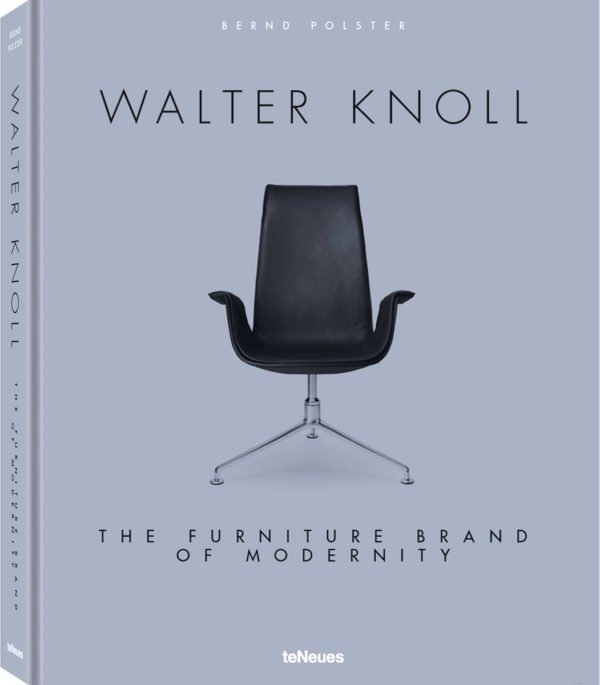 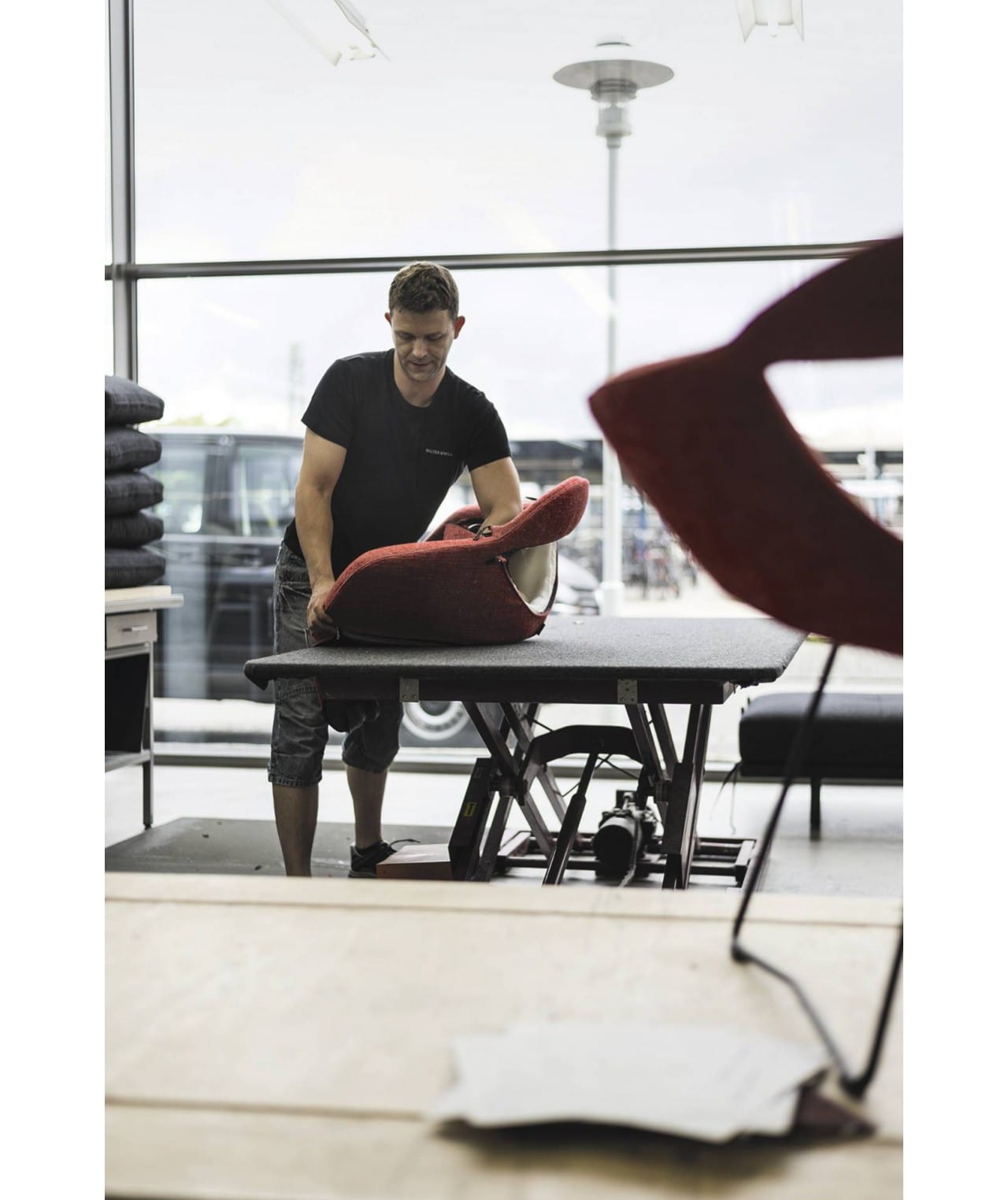 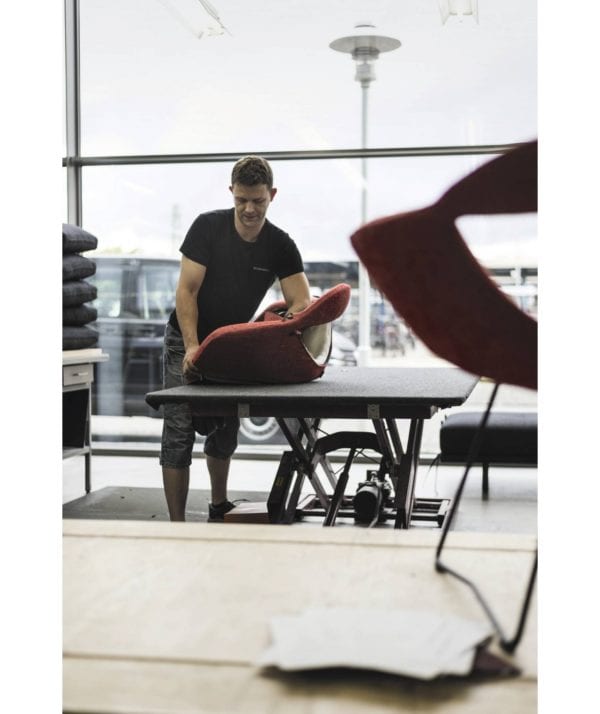 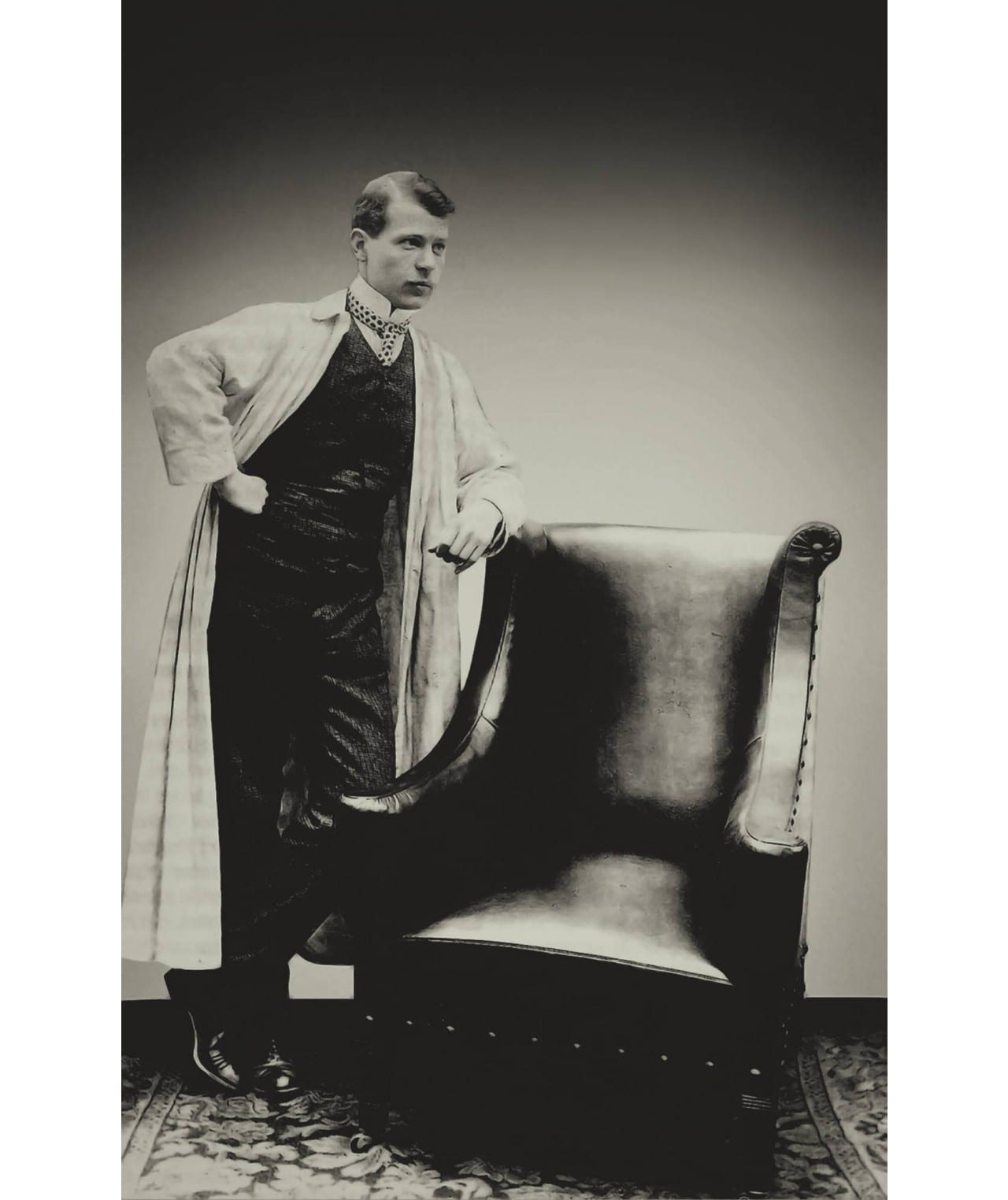 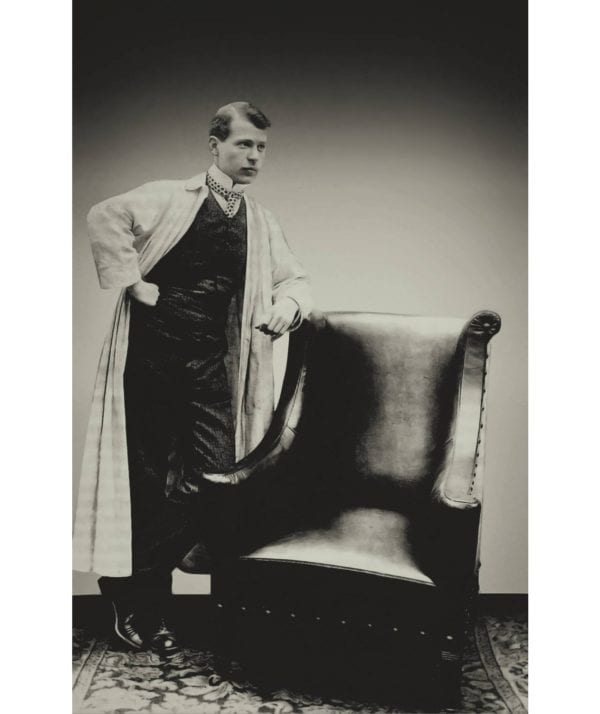 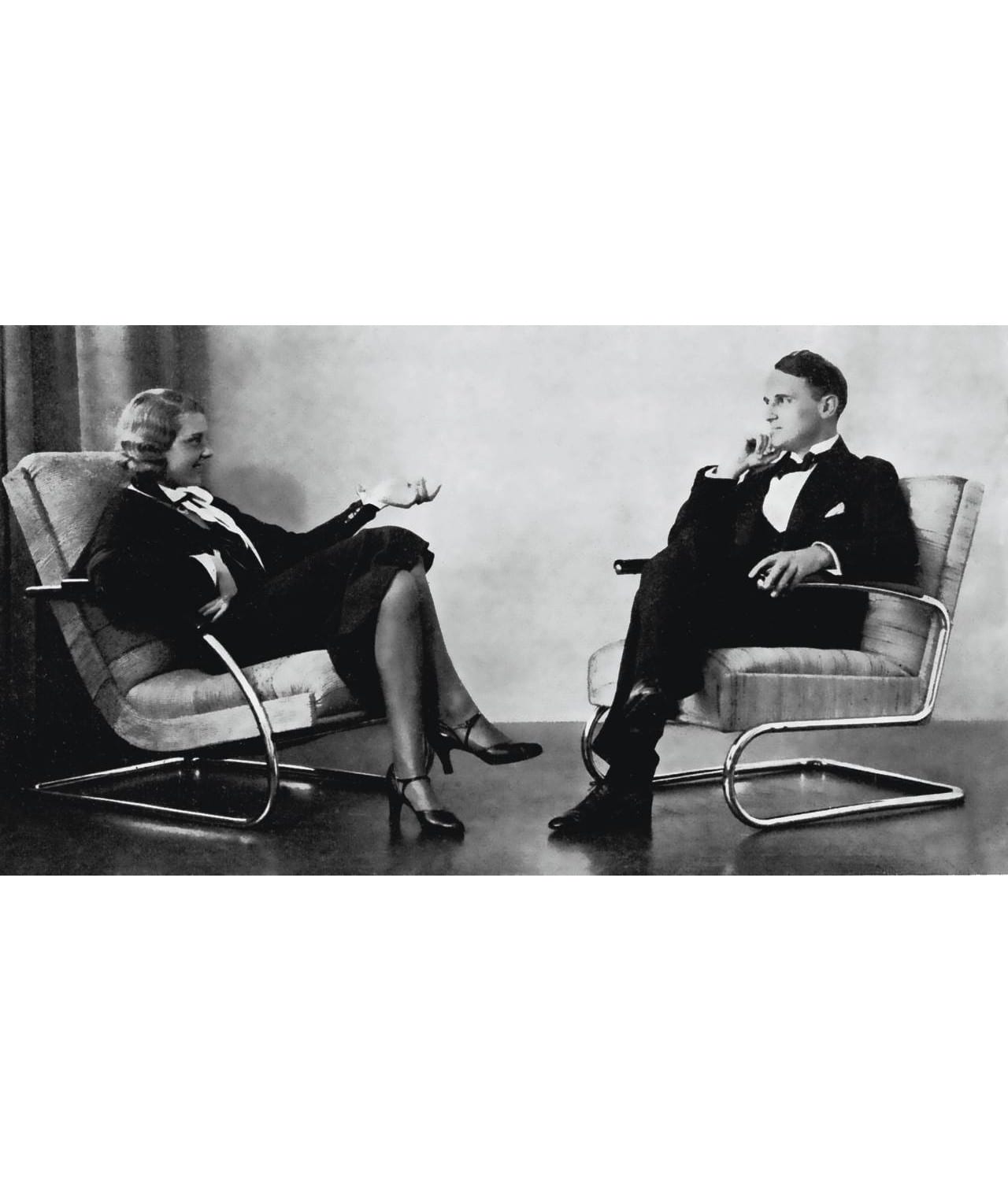 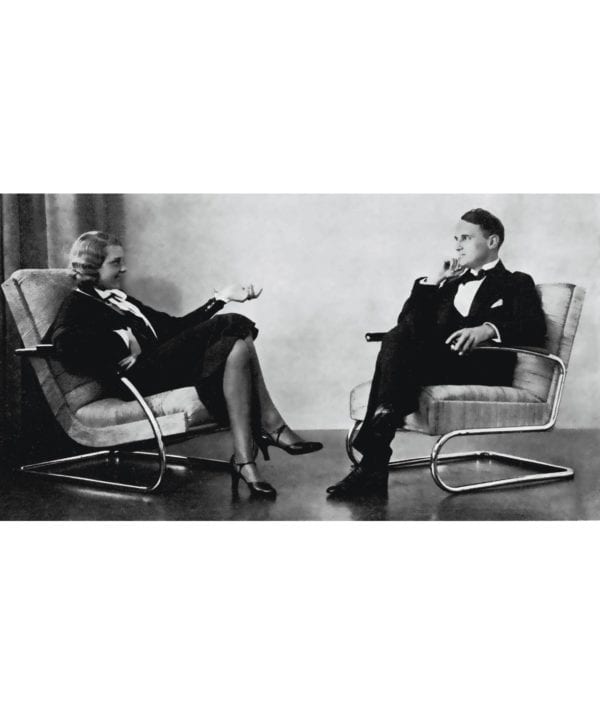 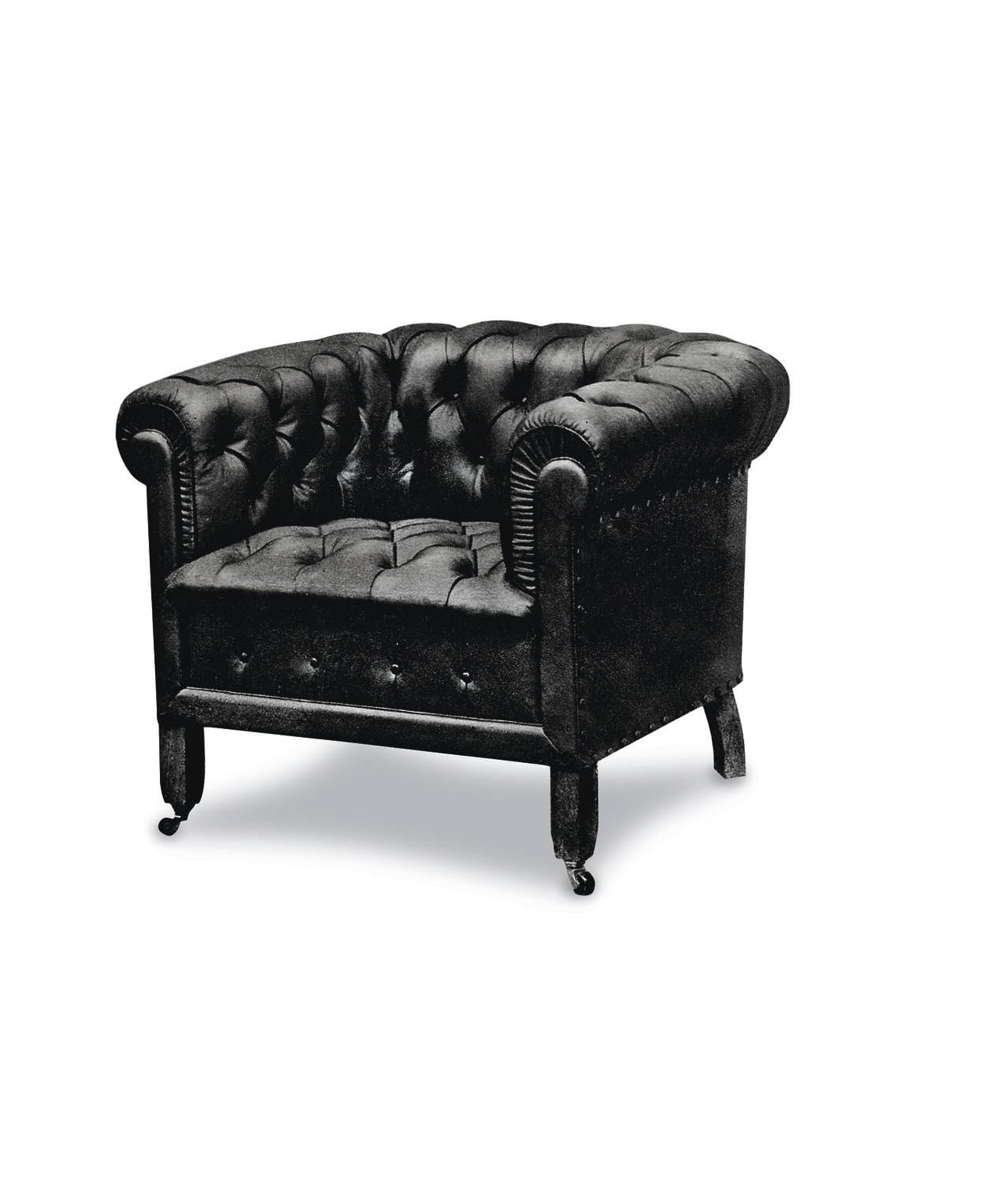 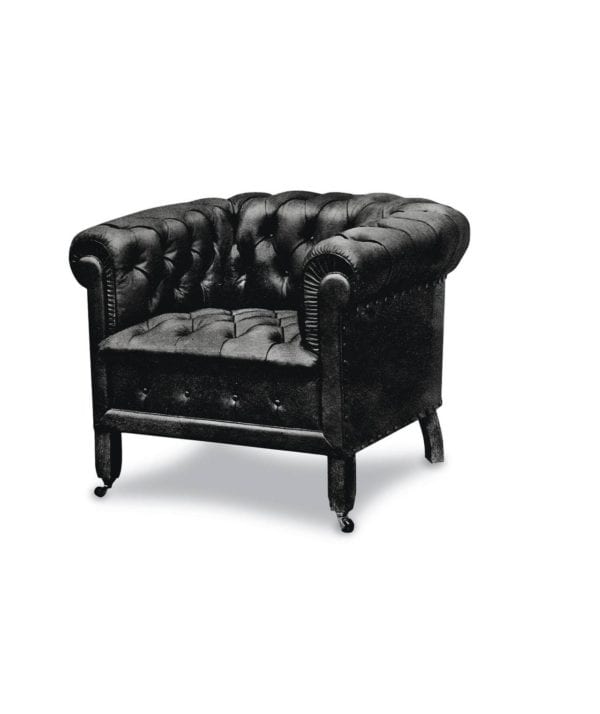 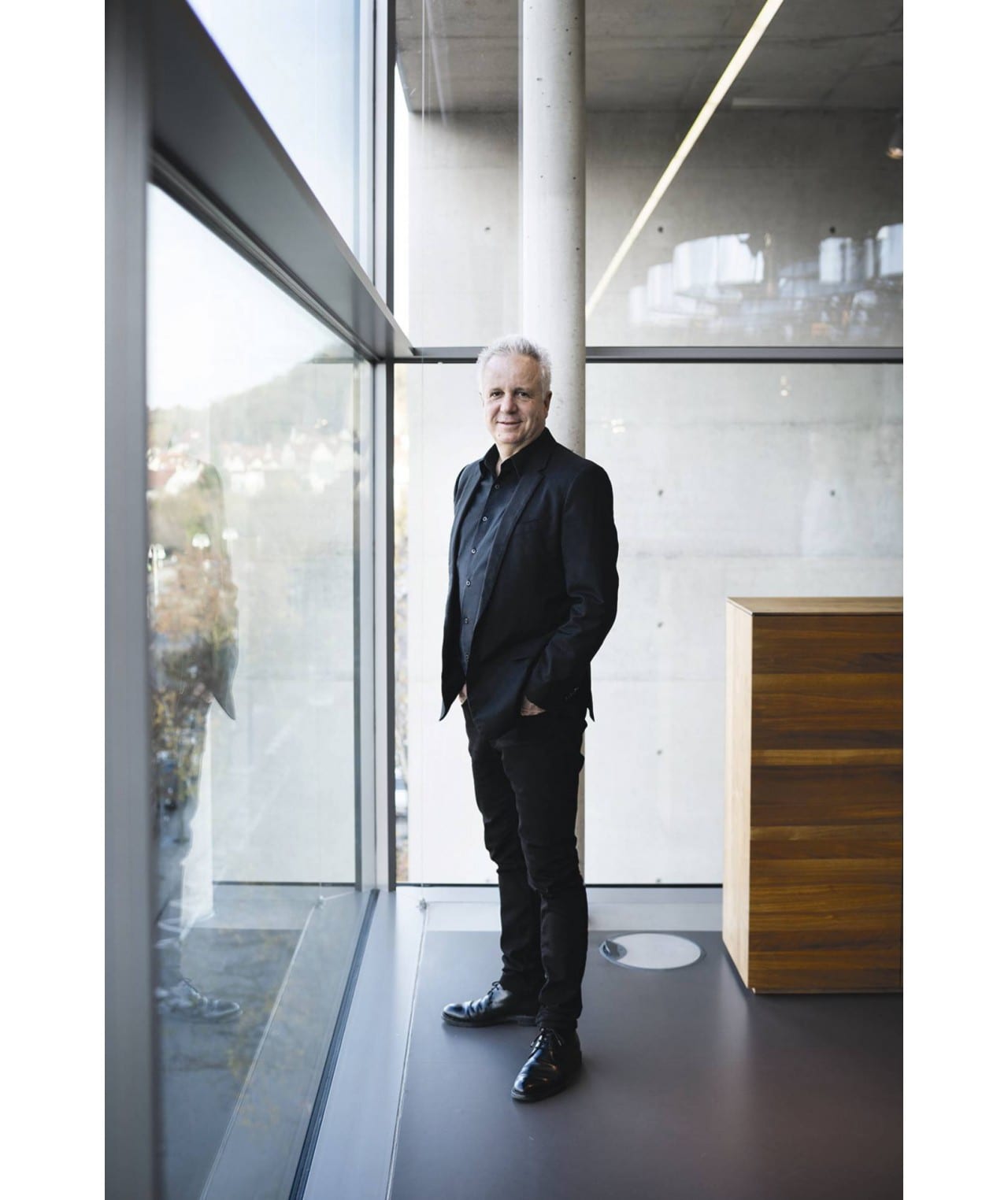 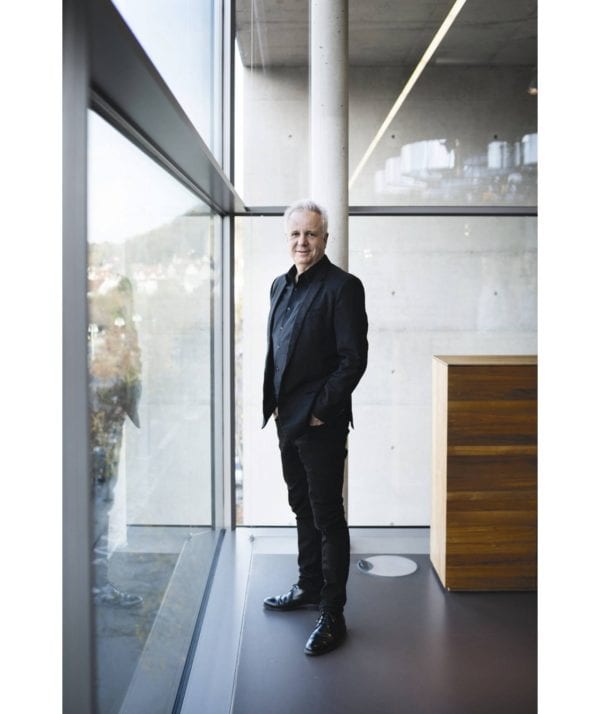 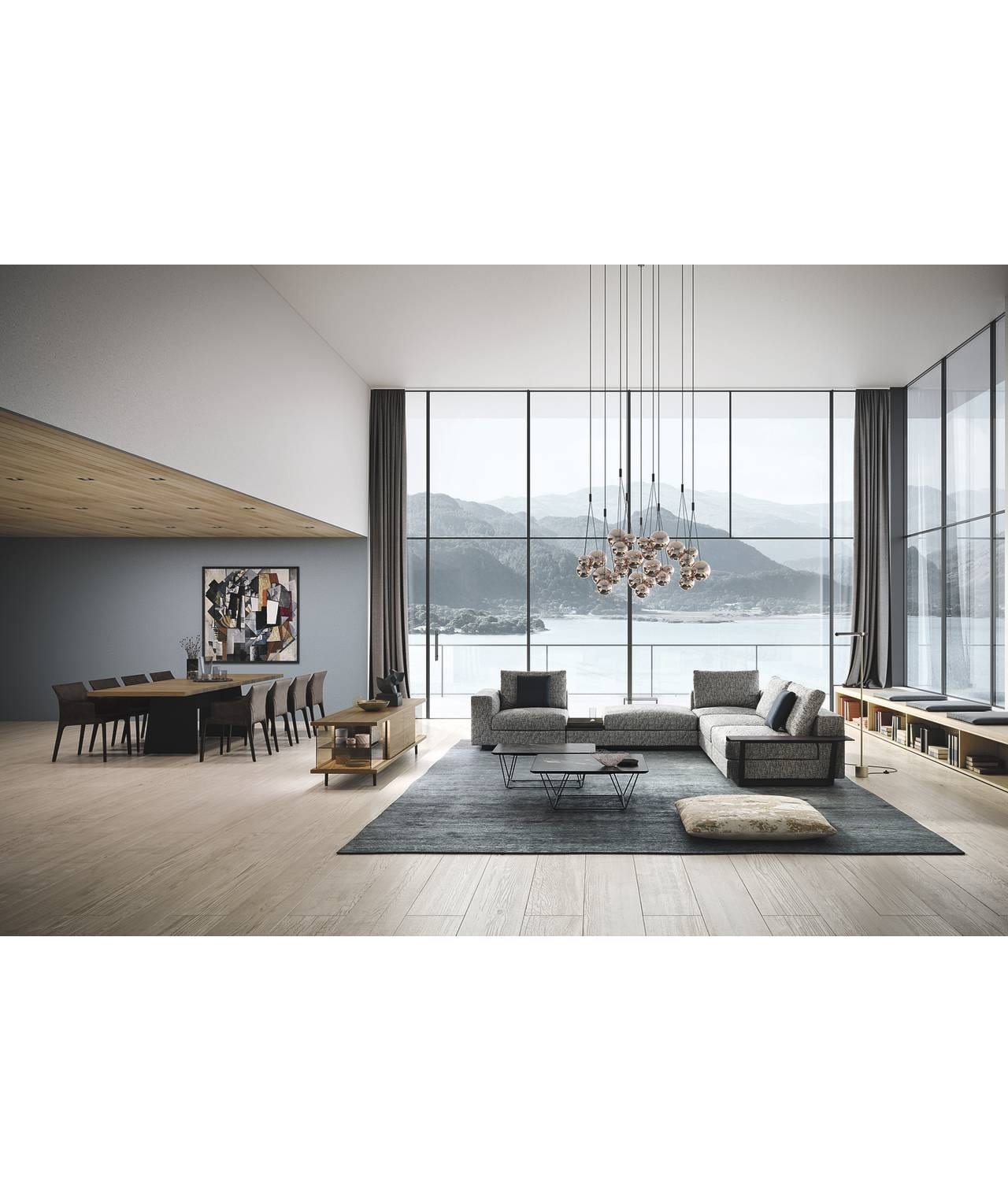 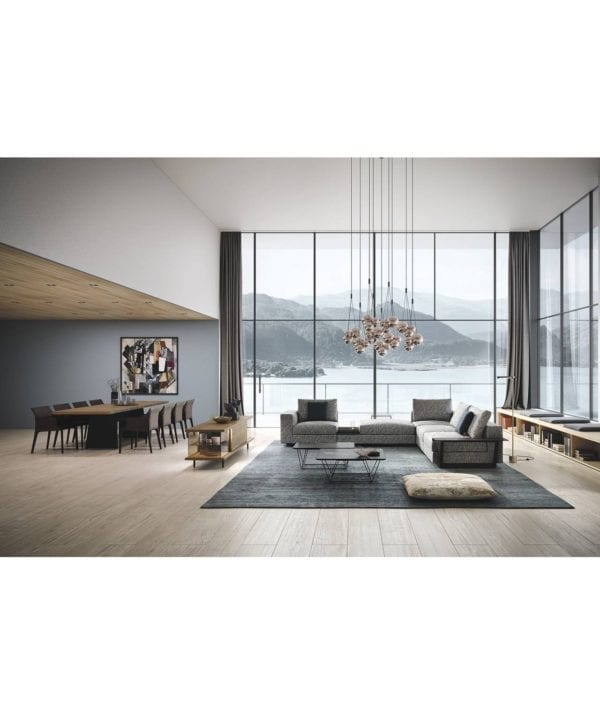 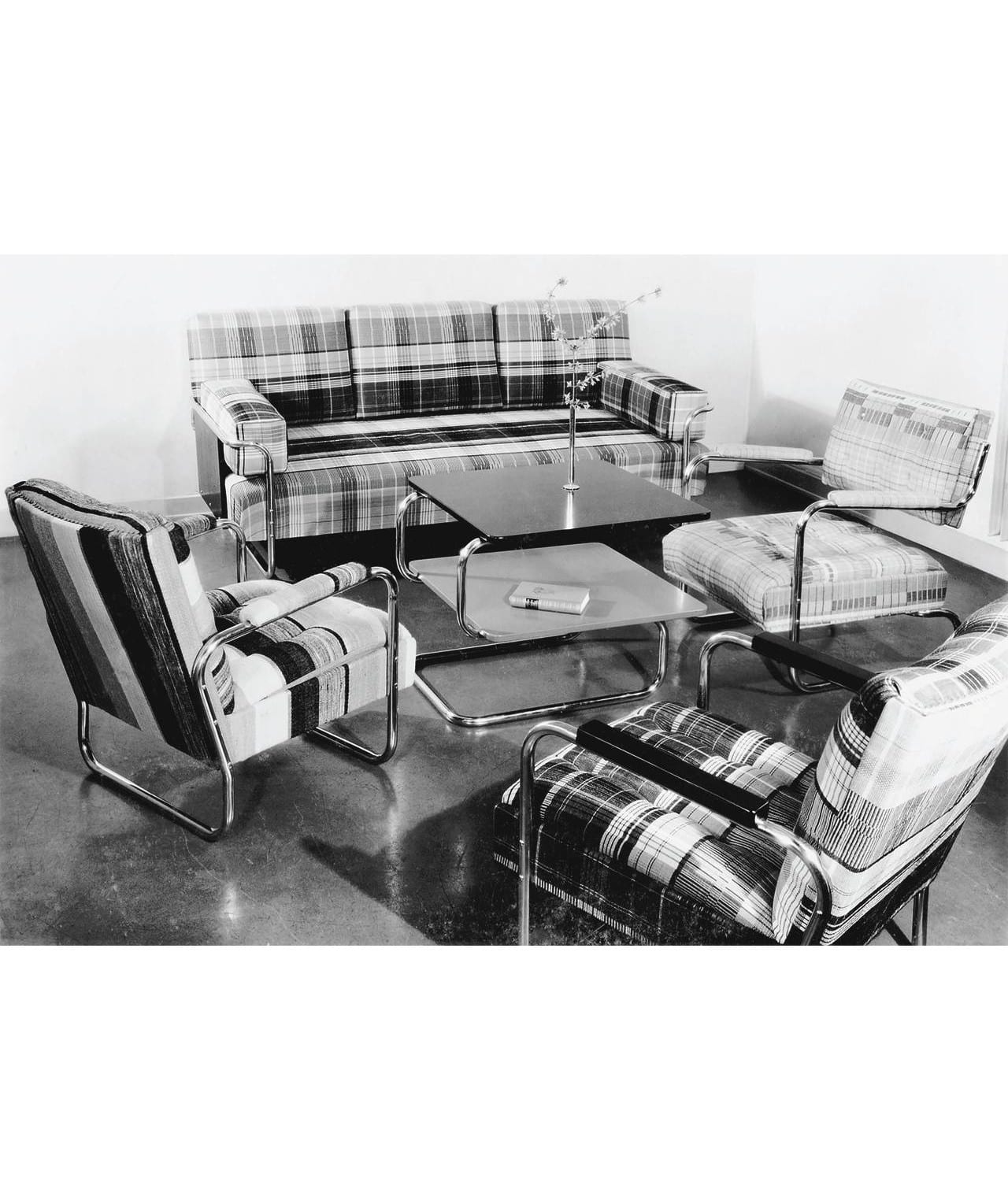 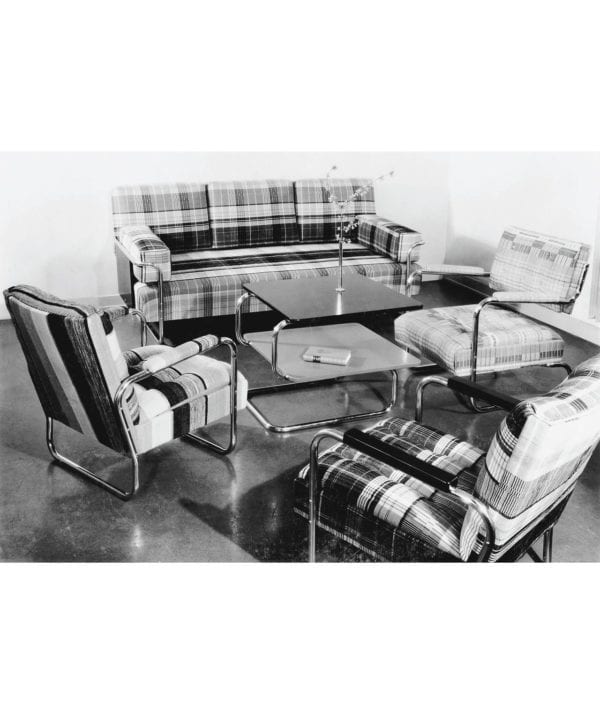 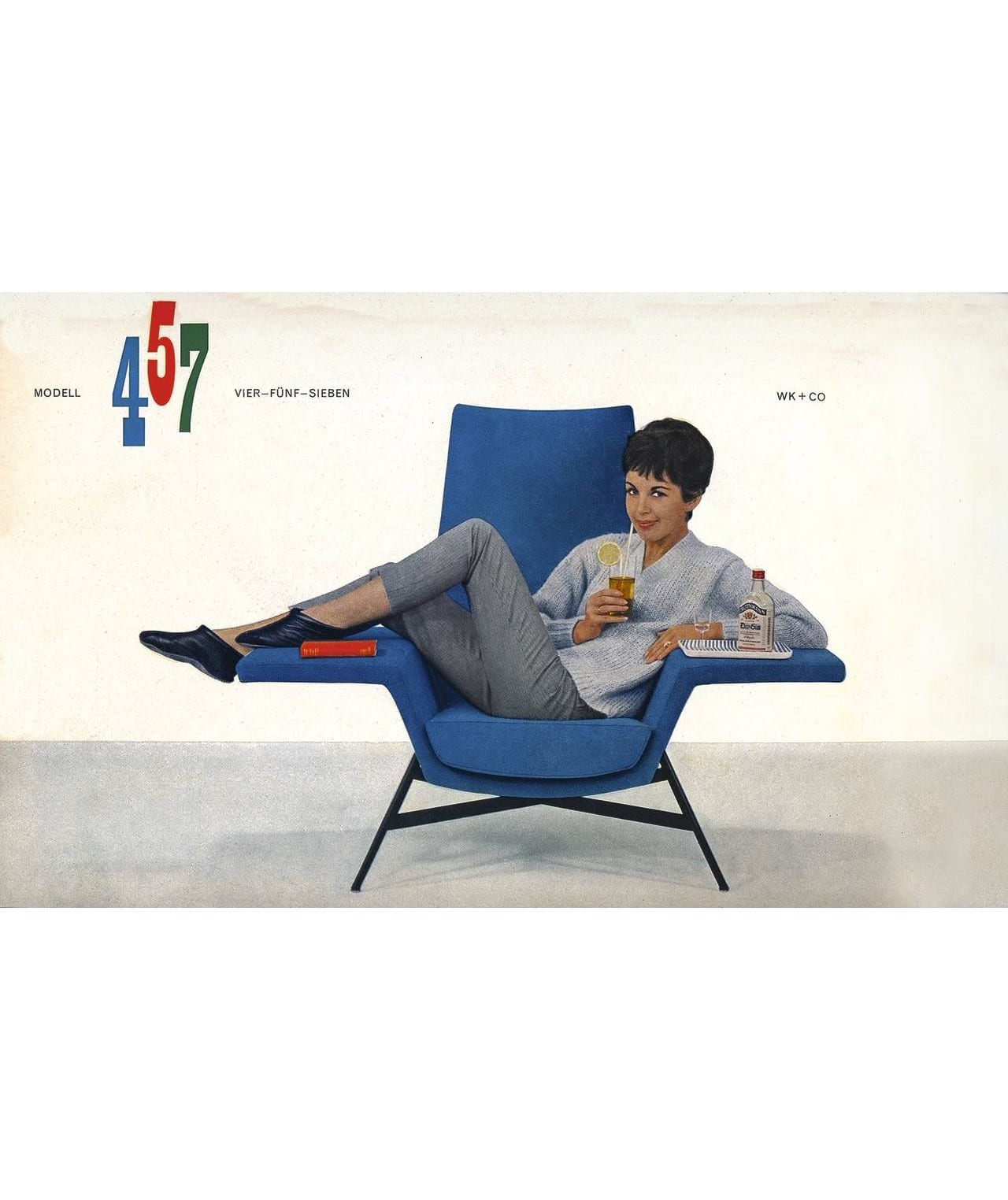 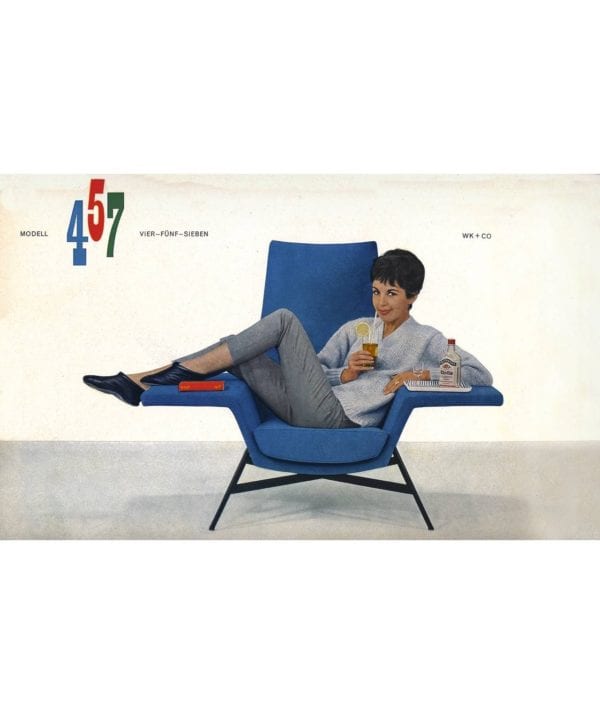 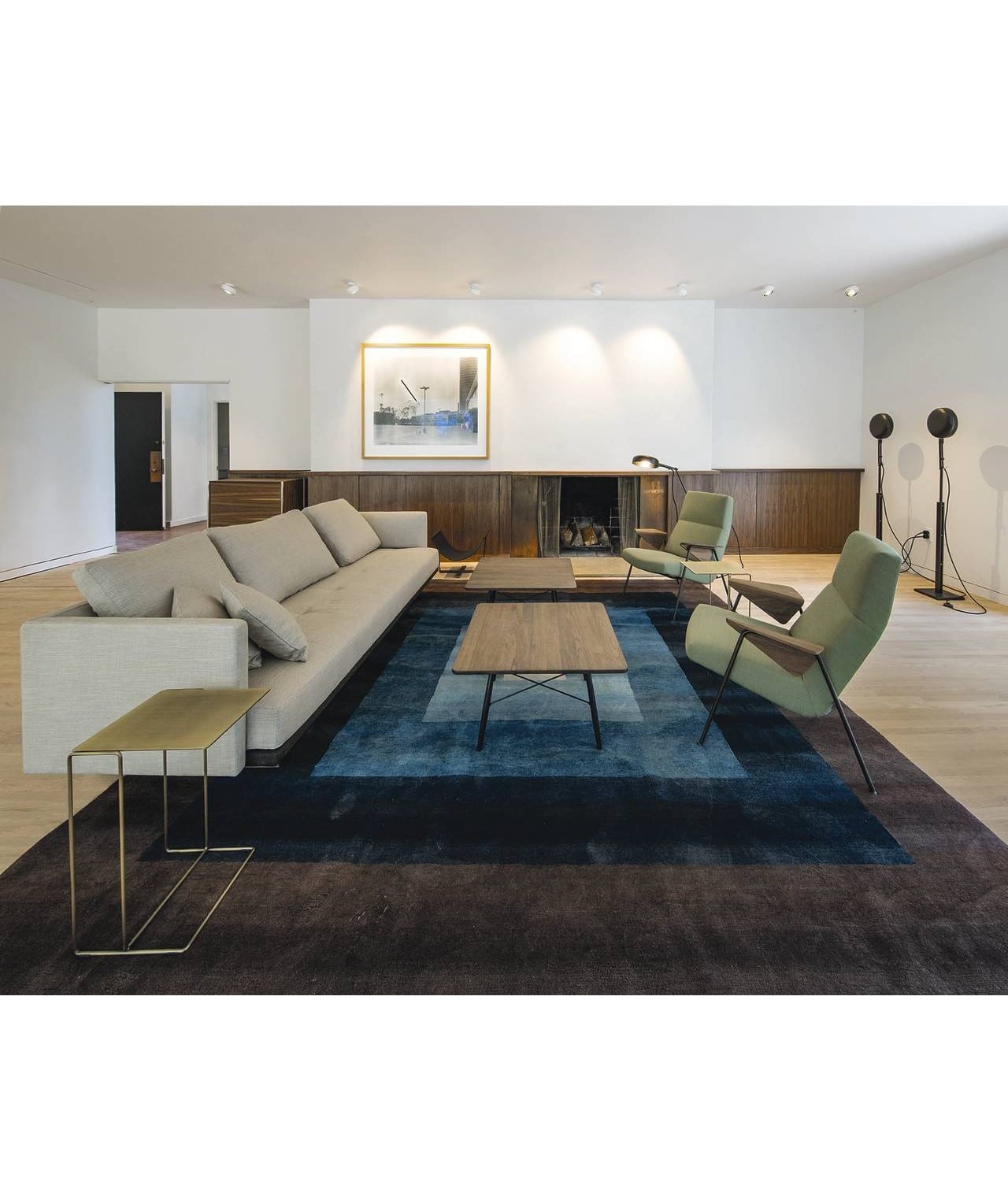 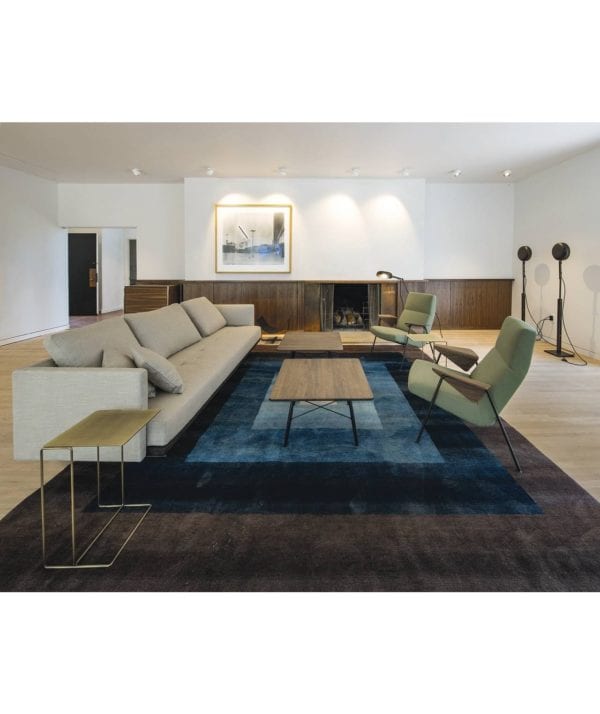 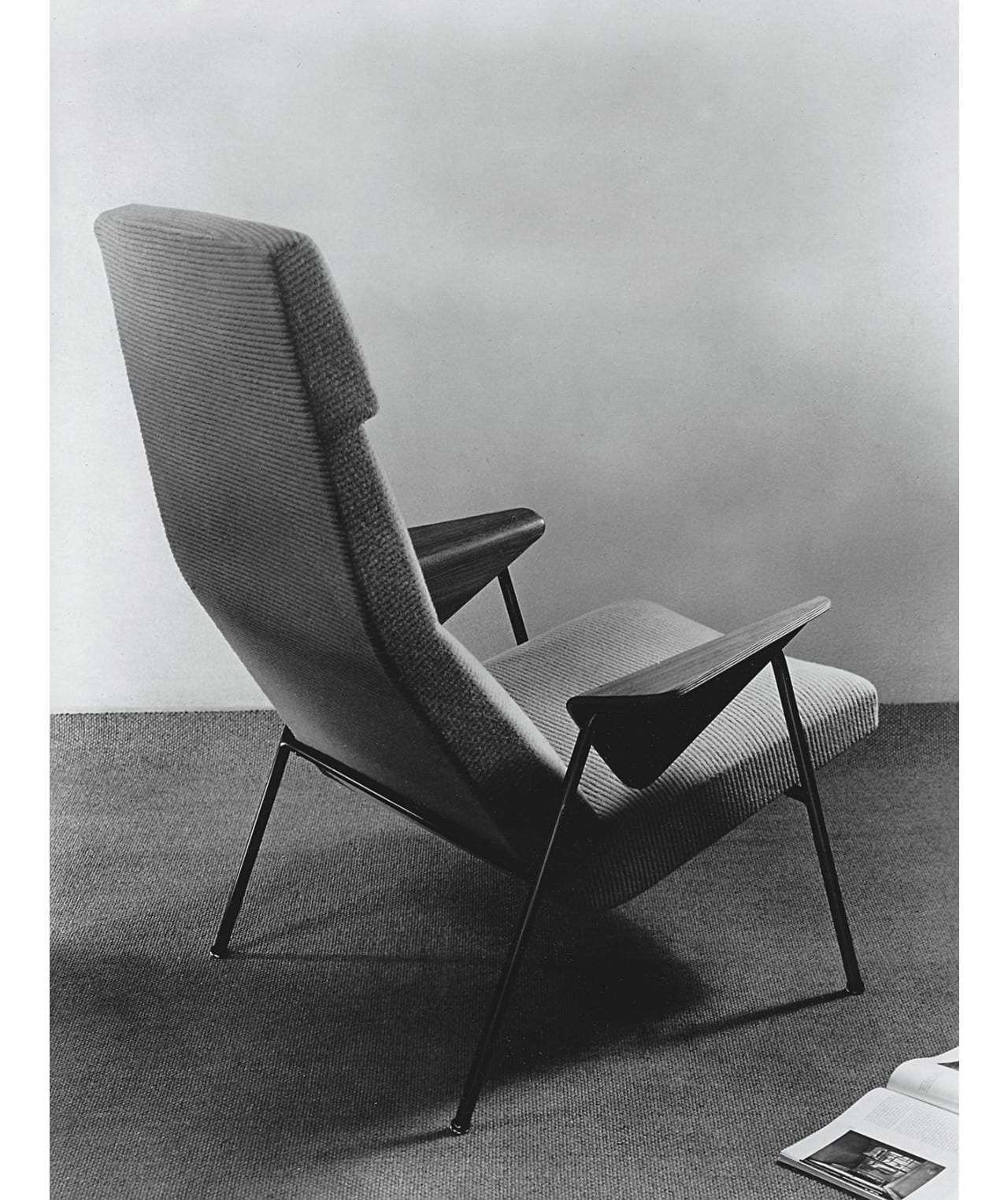 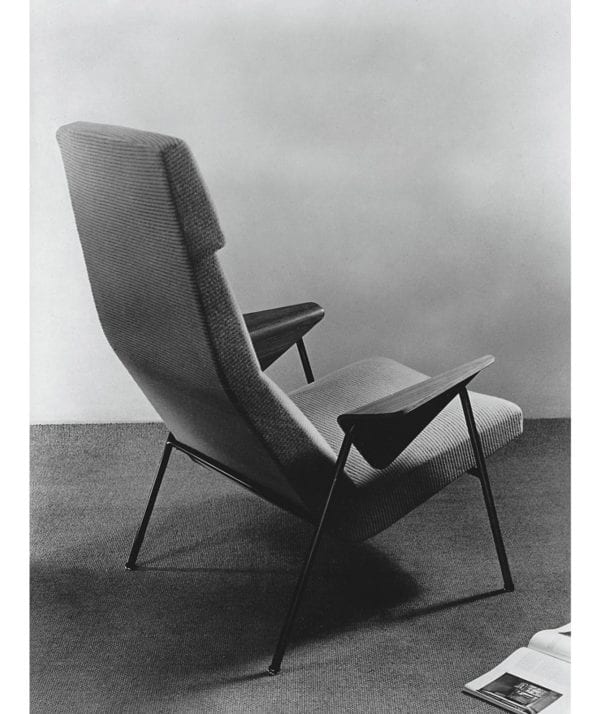 This book reveals the complete history of this remarkable company with rich illustrations and exciting texts by bestselling author, Bernd Polster

A vivid company biography of leading furniture manufacturer Walter Knoll based on its formative figures Wilhelm, Hans, and Walter Knoll, and most recently, Markus Benz. Walter Knoll, the book, charts the more than one-and-a-half-century-old history of this remarkable furniture dynasty, tracing the evolution of its designs in relation to key cultural and historical developments.

When the Thomas Mann House in Los Angeles was recently bought by the Federal Republic of Germany and transformed into a representative “transatlantic meeting place,” it was Walter Knoll furnishings that defined its interior design and showcased German creativity and economic-cultural performance. Based in Herrenberg, near Stuttgart, the more than 150-year-old furniture business is one of the most successful furniture companies of the modern era and a global leader in the high-end furnishings segment.

Walter Knoll’s impressively long history dates back to Wilhelm Knoll, the founding father of the Knoll dynasty, who first set up a leather shop in Stuttgart in 1865. Knoll rose from being a tanner and merchant to the court purveyor to the House of W?rttemberg. When his sons, Willy and Walter, took over the company in 1907, they began producing seating?introducing the first club armchair to Germany and becoming the industry’s first exporter. Their advances marked a revolution in upholstered furniture.

After founding his own company in the 1920s, Walter Knoll was a breakout sensation in the avant-garde interior design world with a landmark exhibition at the Weissenhof Estate in Stuttgart, under the direction of Mies van der Rohe, in 1927. His son, Hans Knoll, went to the U.S. in the 1930s and himself founded his own company, Knoll Inc., and with it, re-wrote design history. In 1993, Markus Benz, the son of Rolf Benz, joined the Knoll ranks, continuing the successful cooperation with internationally-renowned architects and designers.

This fascinating company story shows how the Stuttgart area, one of the strongest economic regions in the world, was also a wellspring of modern design and culture.